$1.8b investment in 5,000 social and affordable homes in Queensland budget

As part of its 2017/18 budget, the Queensland government has announced a $1.8 billion plan aimed at increasing the supply of social and affordable housing.

The Queensland Housing Strategy 2017-2027 aims to deliver 4,522 social homes and 1,034 affordable homes across Queensland over a 10-year period.

The strategy document says that 380,000 new homes will be required by 2027, when Queensland’s population is projected to reach 5.7 million. The strategy outlines a framework for delivering affordable housing.

The government will rely heavily on the private sector to reach the targets laid out in the strategy. A new Housing Partnerships Office will be established that is intended to “streamline procurement processes and help reduce tendering costs and delivery time-frames.”

“This strategy is about partnering with the private sector and community housing providers to create genuine affordable housing, something that hasn’t been done at scale in this country in decades,” said Queensland’s minister for housing and public works Mick de Brenni.

“Government will use underutilized government land and this new funding to leverage new private and community sector investment in affordable housing.”

Proportional requirements for affordable and social housing of five to 25 percent will be introduced for housing projects built on state-owned land.

The government is already soliciting Expressions of Interest for small-, medium- and large-scale housing projects across the state to be organized through the Housing Partnerships Office.

Elsewhere, the strategy is light on specific project details, but it included a plan to construct two “youth foyer” facilities, on the Gold Coast and in Townsville, that will provide young people aged between 16 and 25 with single-occupancy, controlled-access accommodation. An existing facility in Logan will also be expanded. The government called for expressions of interest on those projects in May and tenders closed on 9 June.

Other state budget announcements have included a commitment to the Cross River Rail project of over $5 billion and a six-month extension of the $20,000 First Home Owners Grant that was due to expire at the end June 2017.

$1.8b investment in 5,000 social and affordable homes in Queensland budget 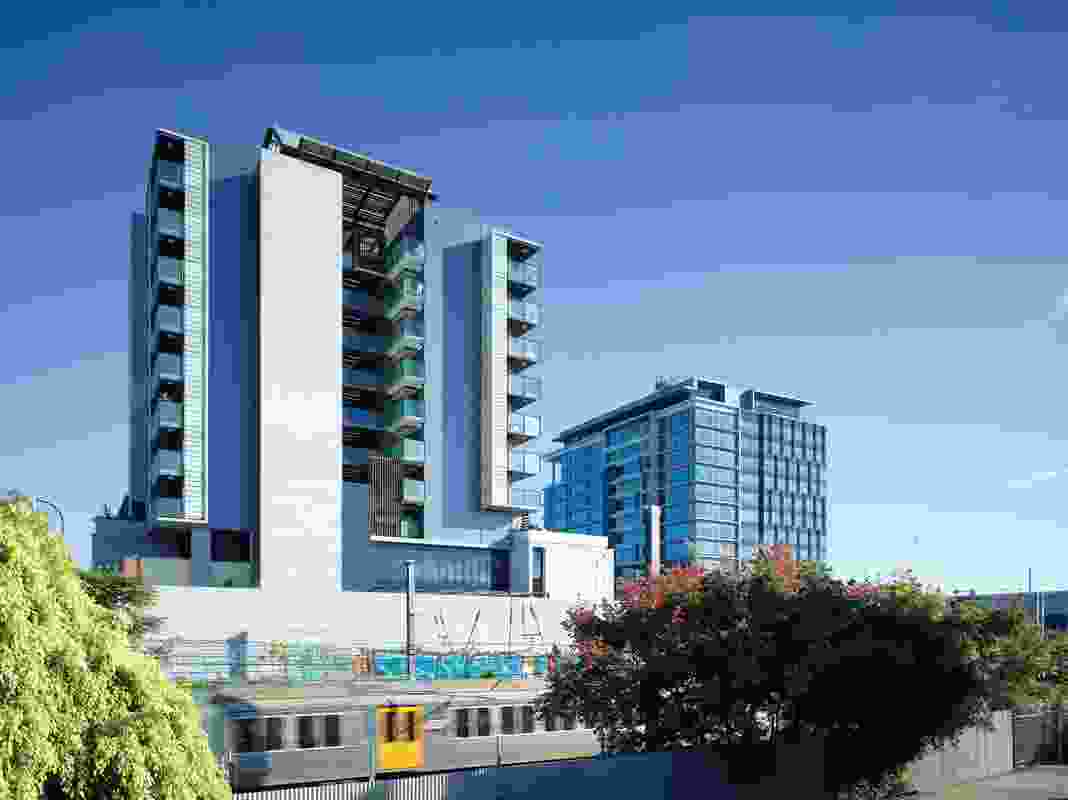