In the lead-up to the Institute's National Awards, we look this year's winners in the Queensland Chapter Awards.

The 2011 Queensland Architecture Awards program witnessed a near record number of entries with all seven regions well represented in entries and recognition. Over 650 people attended the Brisbane Regional awards night while Cairns motivated over 200 for a sit-down dinner and presentation. Regional awards were also held in Rockhampton, Toowoomba, Townsville and on the Gold and Sunshine Coasts. Almost all projects, apart from the most geographically isolated, were visited either by the Director, Deputy Director and State jury members or by local juries for short-listing purposes. Importantly, the Awards Program this year offered a chance to tour the areas most impacted by the summer of natural disasters and to provide support and reassurance for members practising in these places of significant impact. The final decisions reflected some outstanding work in the regions as well as innovative and thoughtful capital- city based projects.
– Malcolm Middleton (jury director) 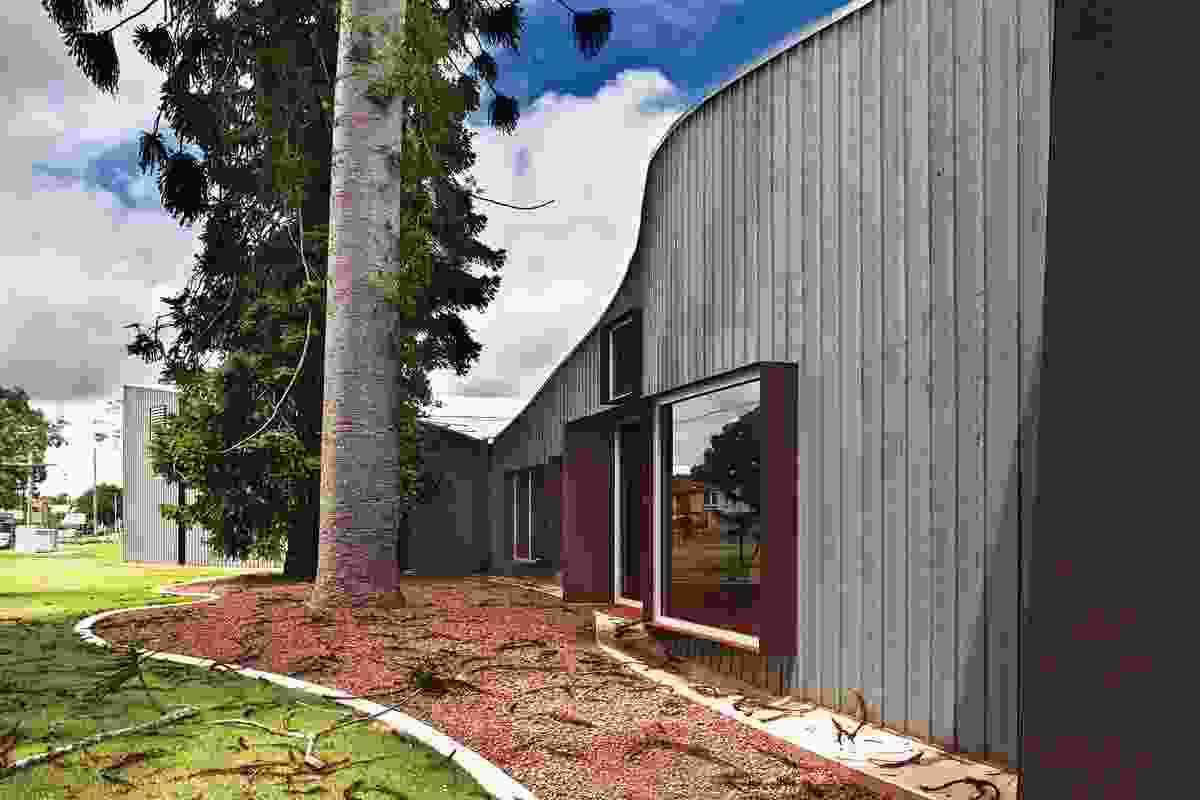 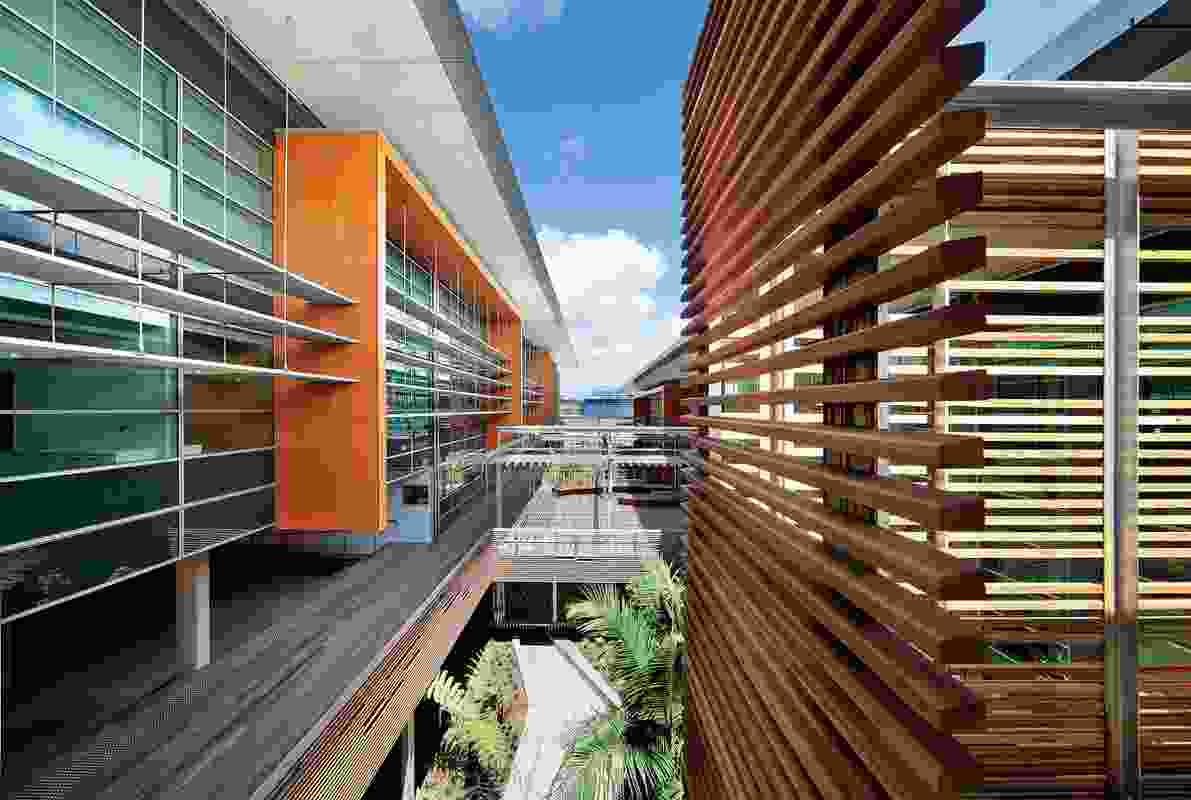 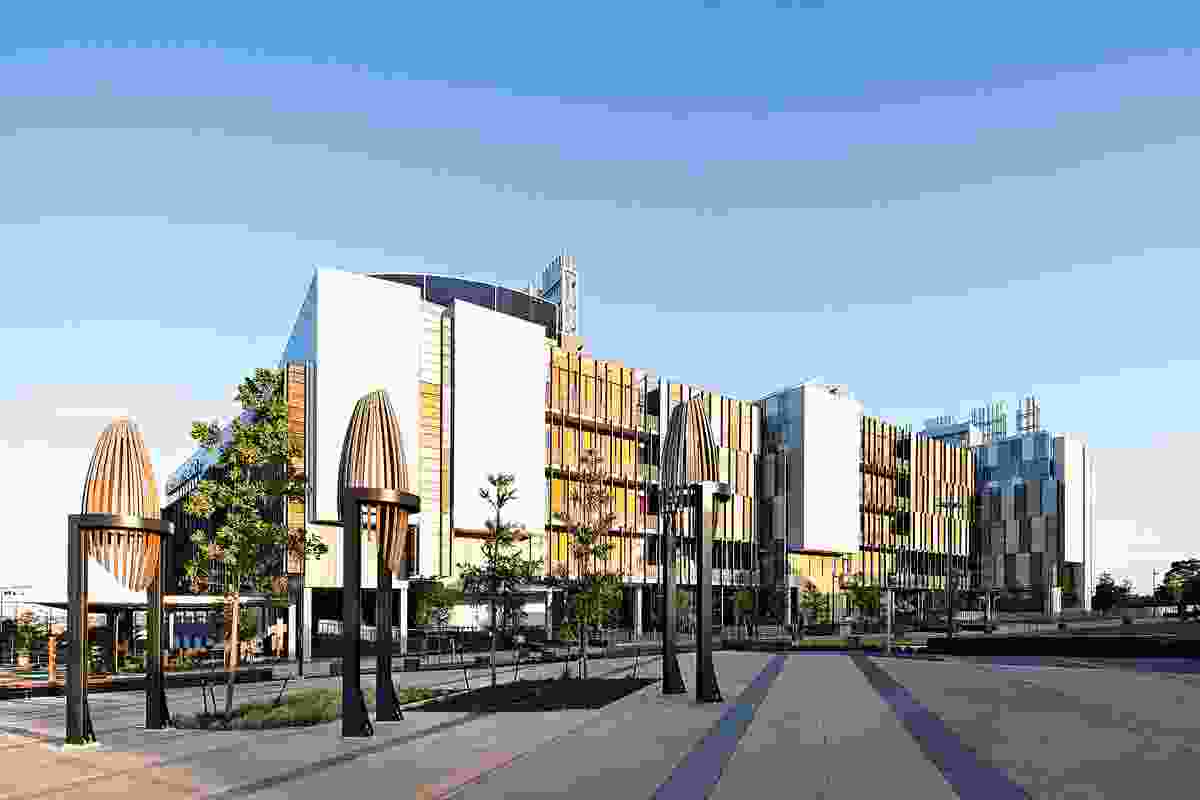 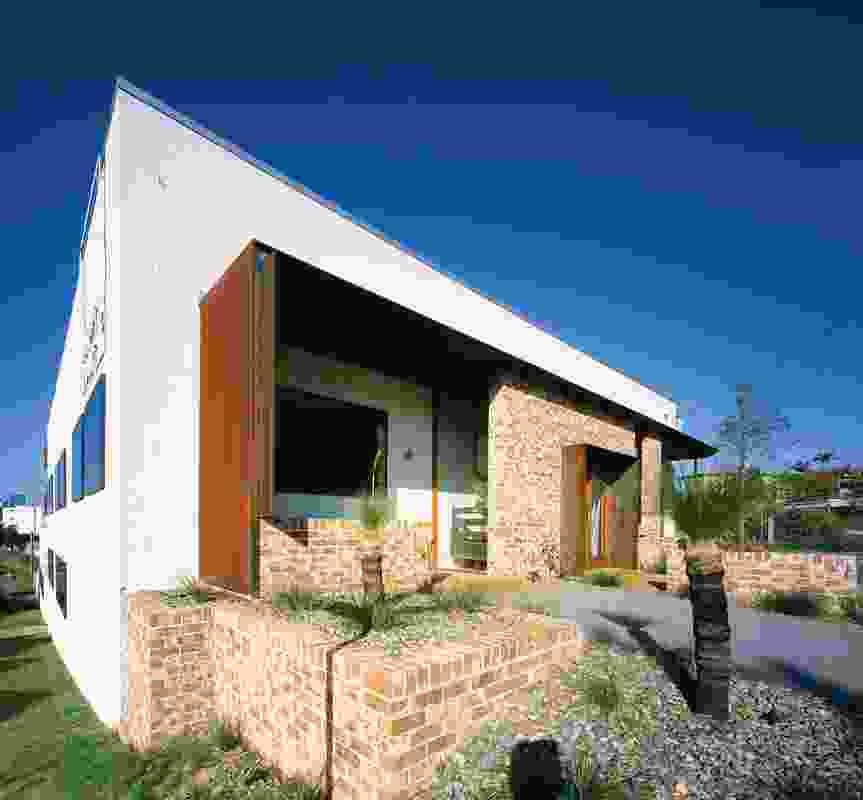 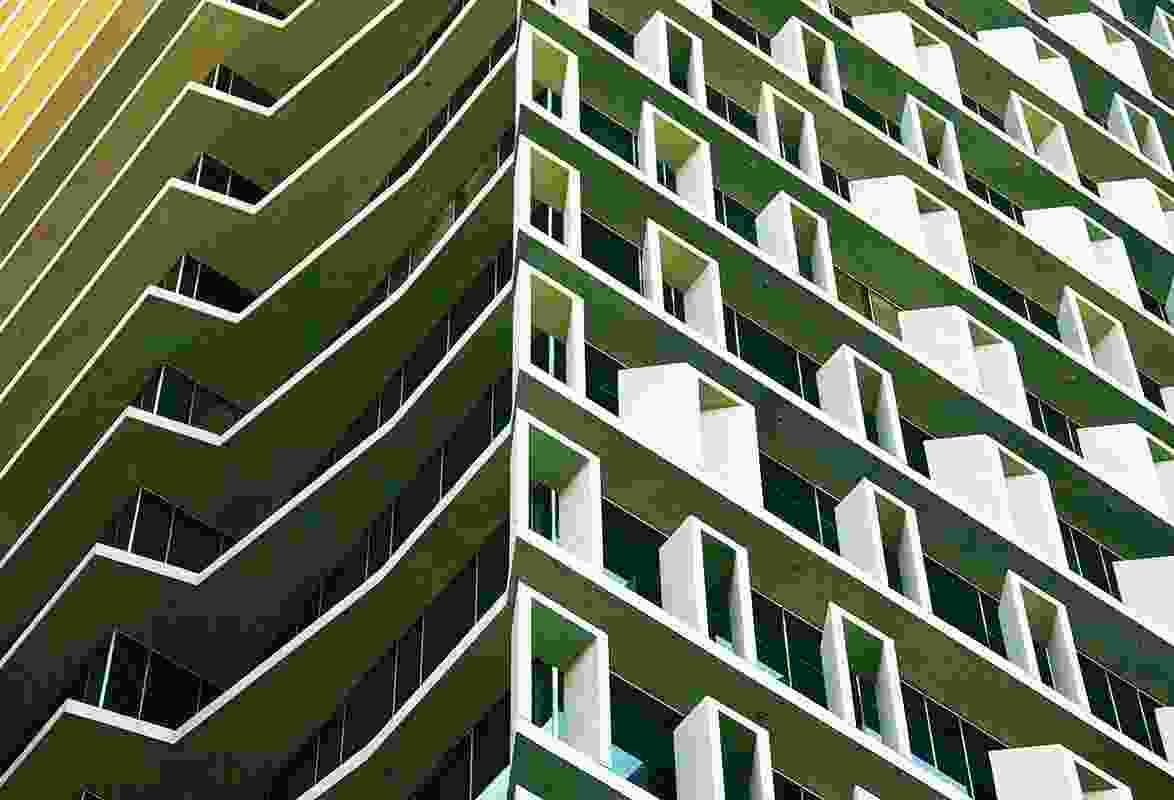 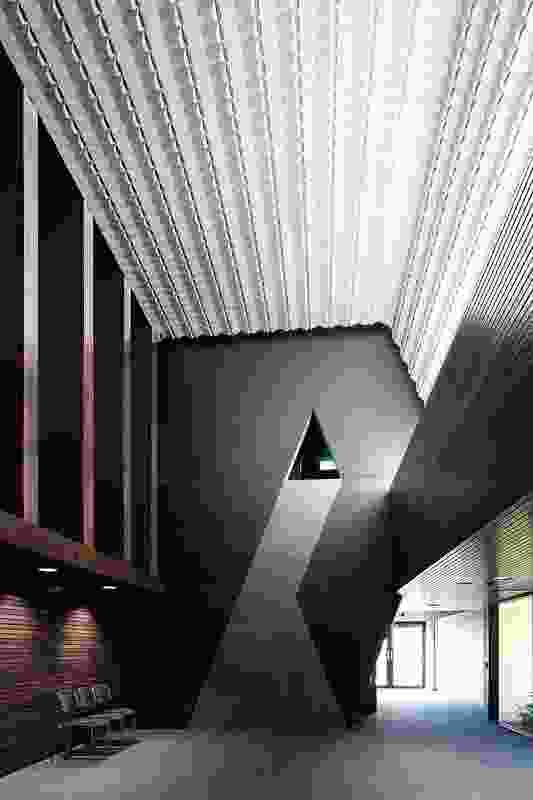 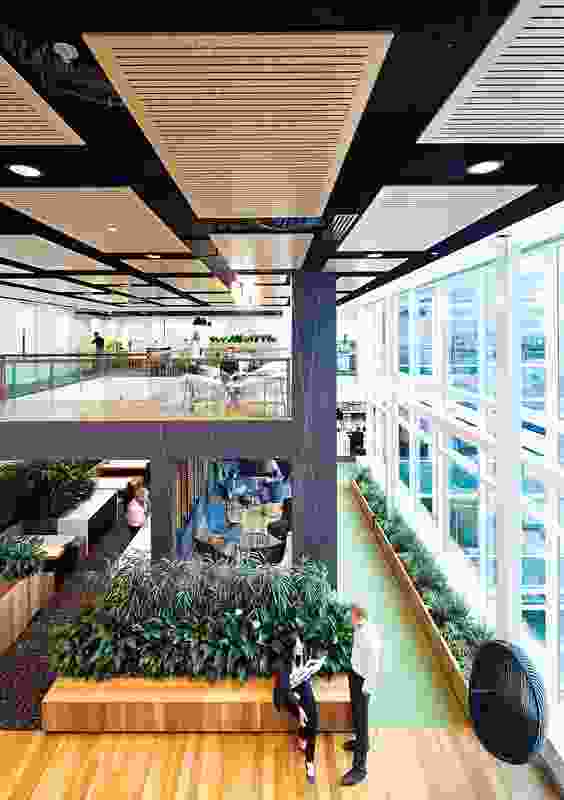 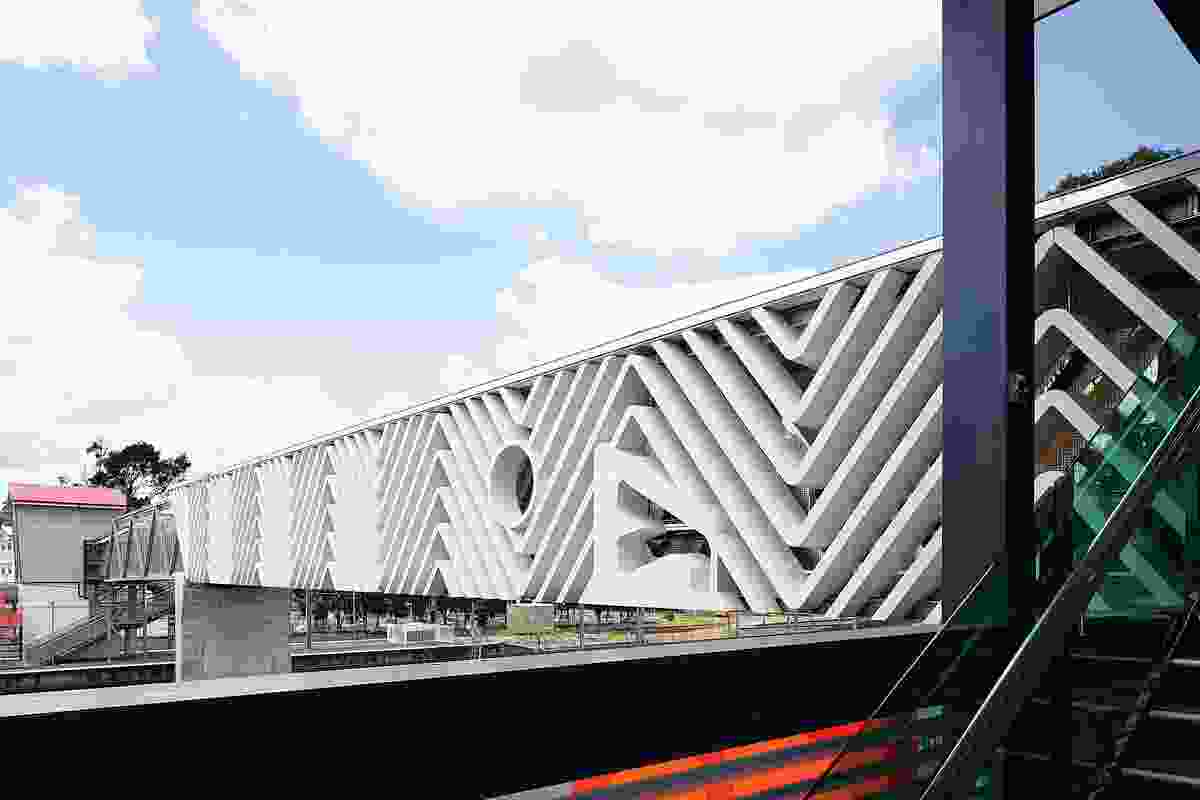 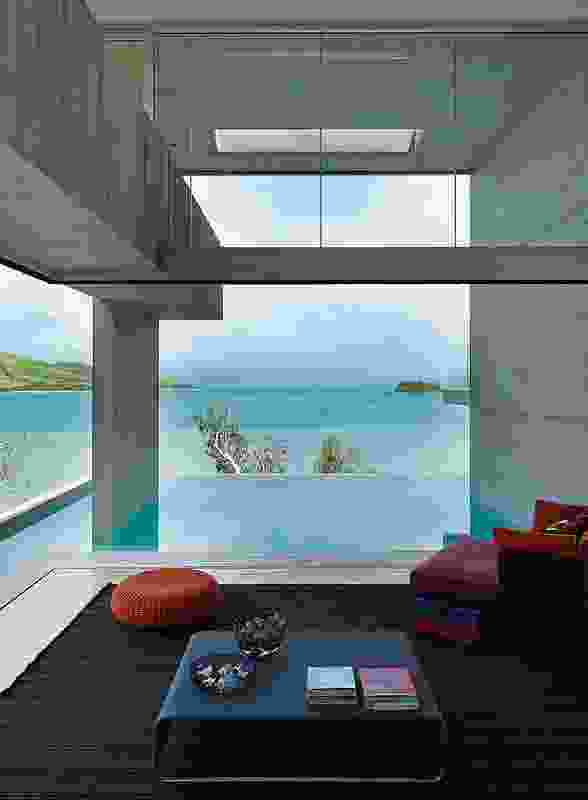 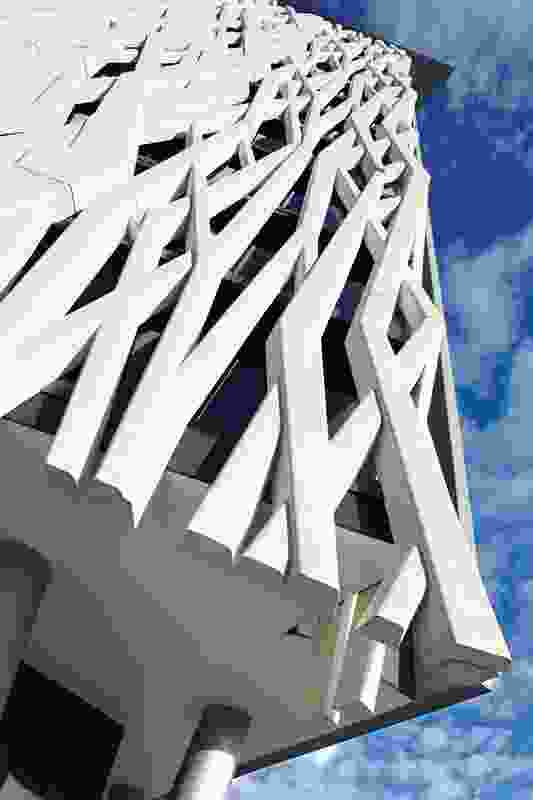 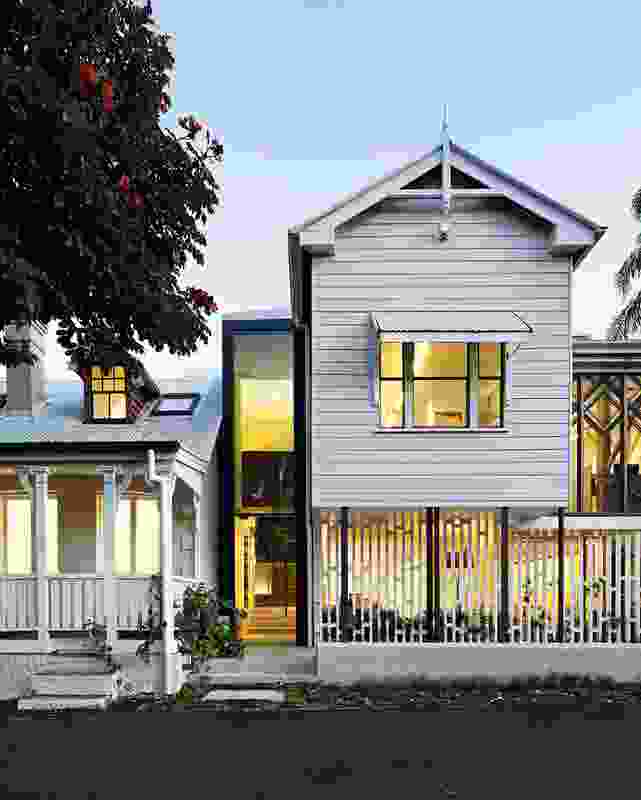 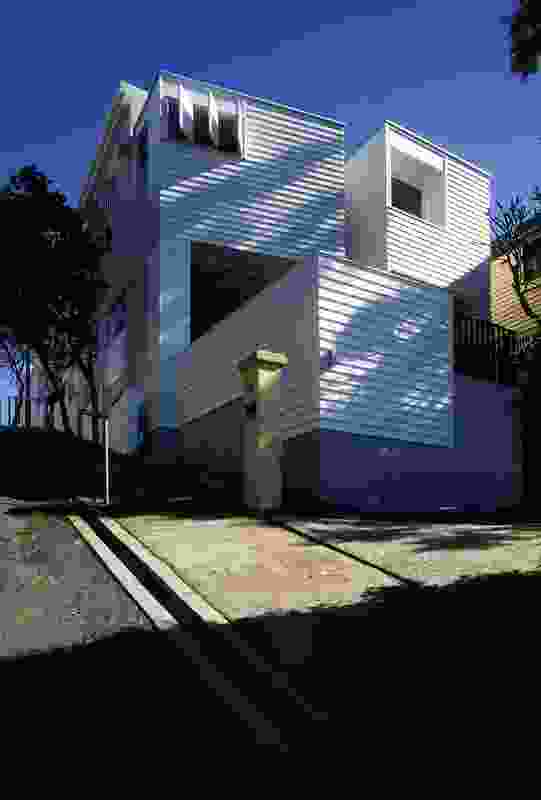 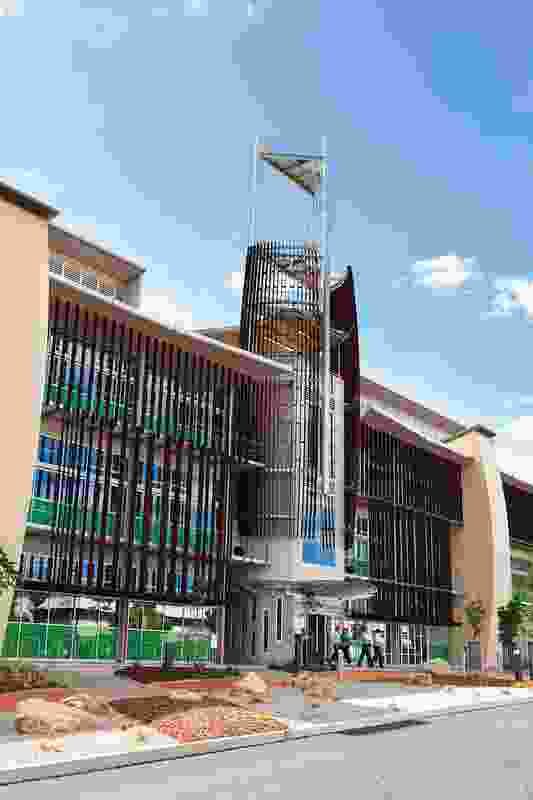 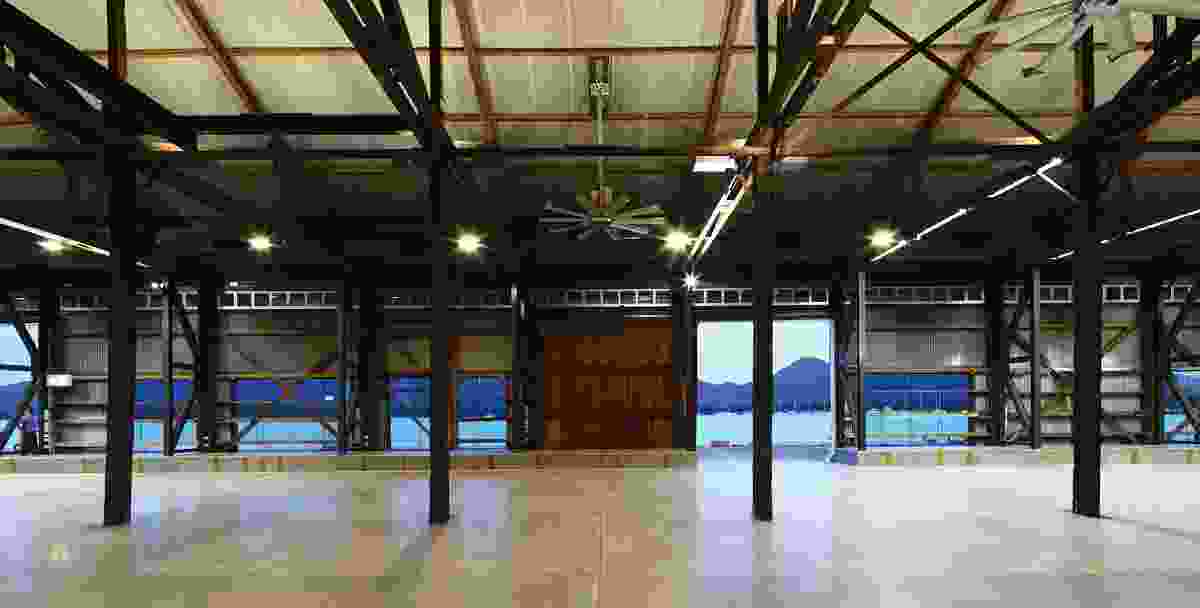 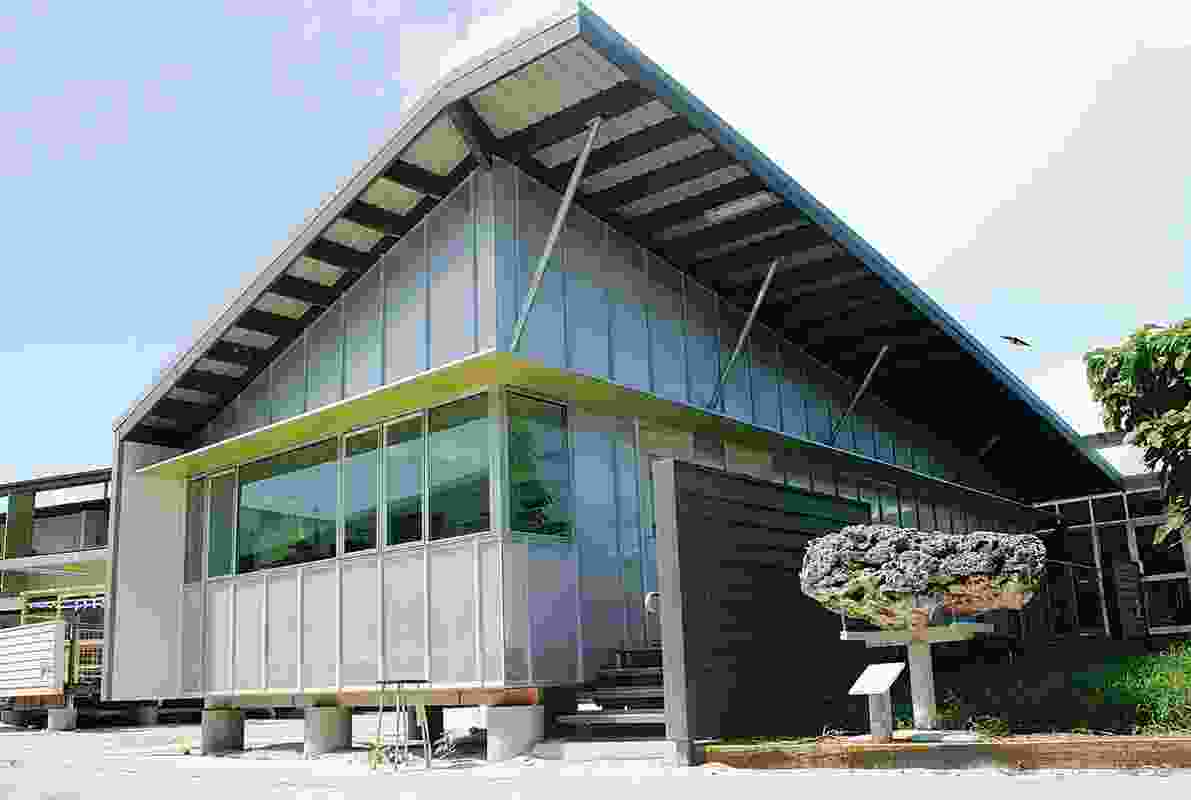 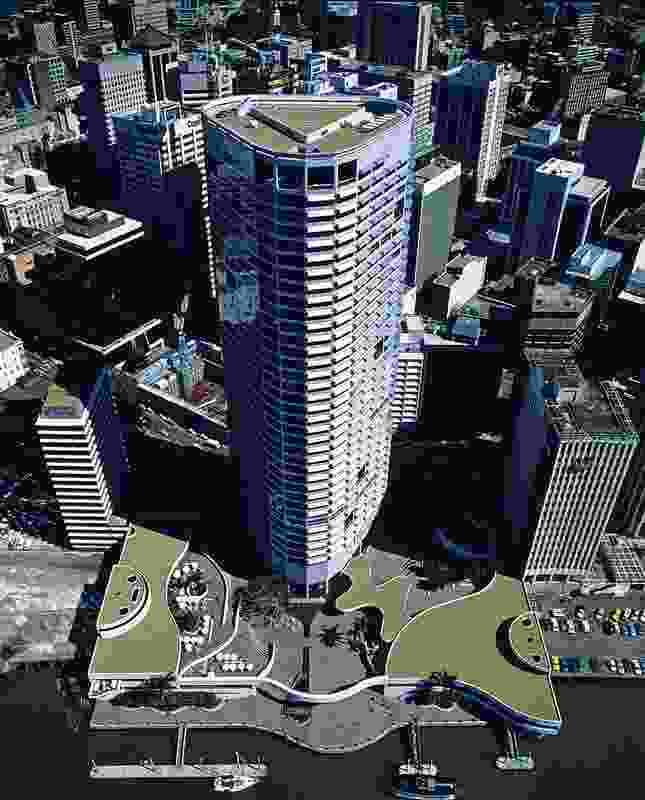