In the lead-up to the Institute's National Awards, we look at this year's winners in the NSW Chapter Awards.

The total number of entries this year – 197 – was close to the 200 that has now become the standard for the largest state awards program. This was the second year in which judging was split between five juries. The juries short-listed sixty-seven projects to visit and they spent ten full days travelling around the state to assess the merits of these projects.

The eight named awards were supplemented by ten architecture awards and sixteen commendations. The Blacket Prize for outstanding regional architecture was awarded to Austin McFarland Architects for the hall and library of St Joseph’s Primary School in Wingham (a BER project); the Award for Enduring Architecture went to Pritzker Prize winner Glenn Murcutt for the Magney House at Bingie Bingie; former NSW President Caroline Pidcock was awarded the Marion Mahony Griffin Prize and Matt Chan the Emerging Architect Prize. The Colorbond Award for Steel Architecture went to Peter Stutchbury Architecture for a Hunter Valley airport hangar. 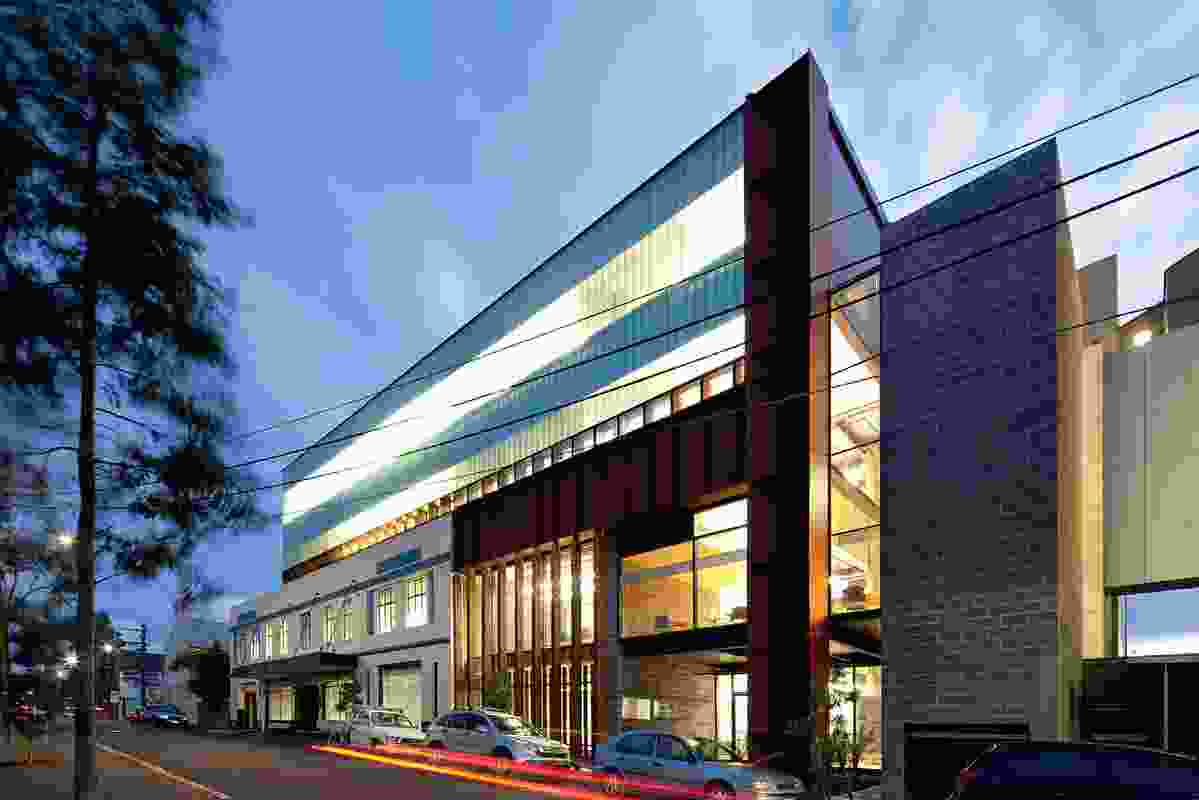 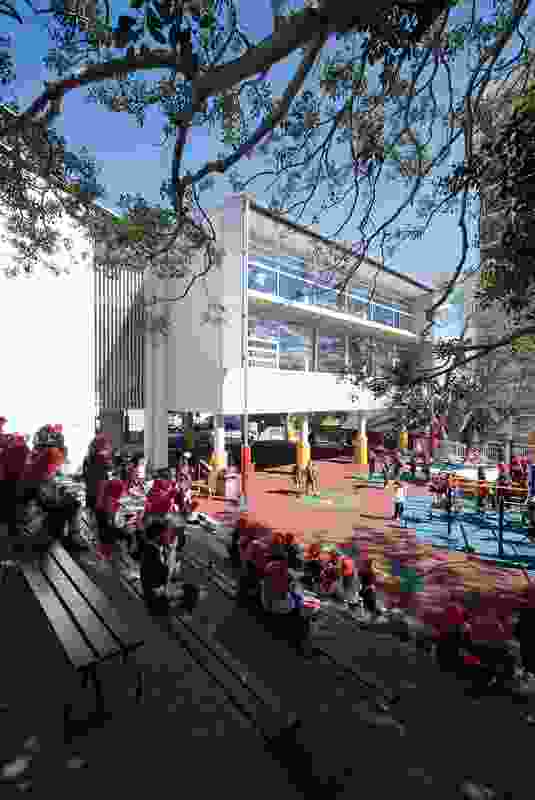 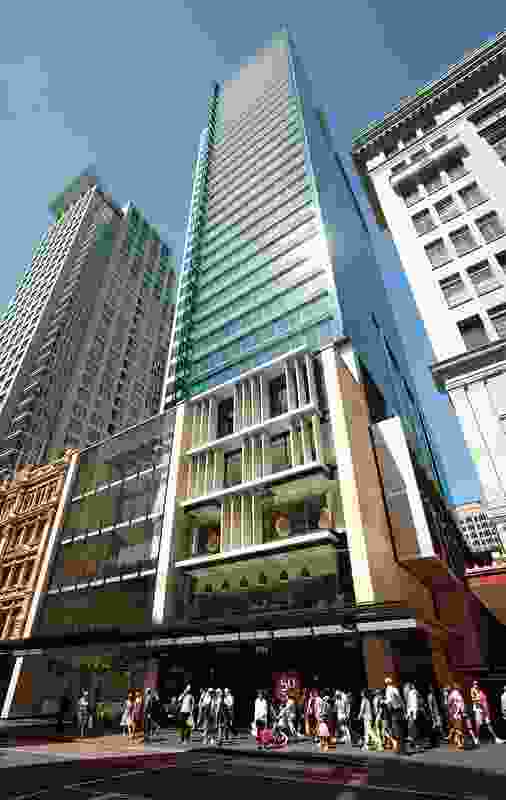 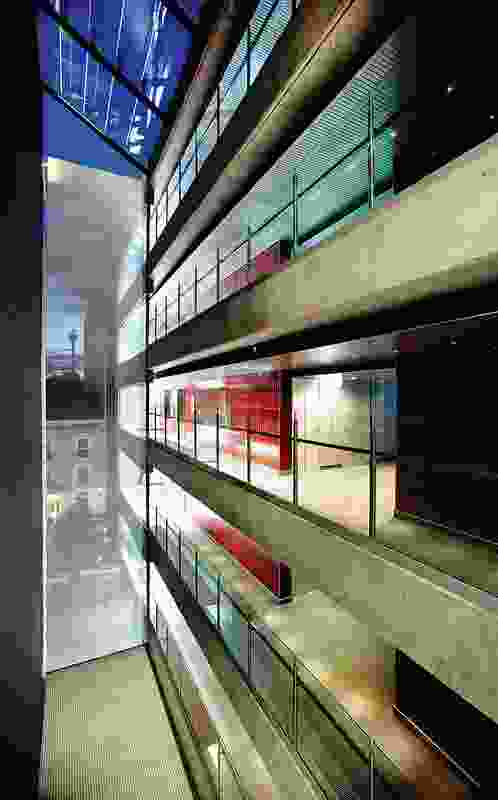 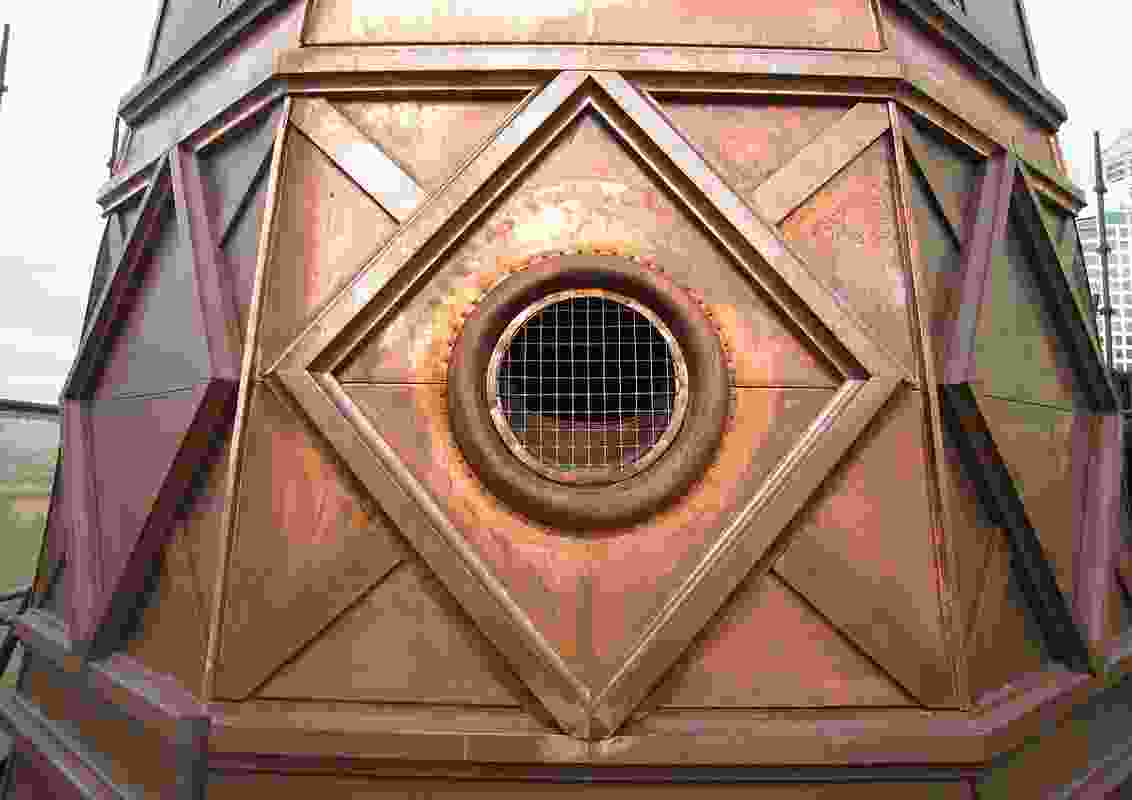 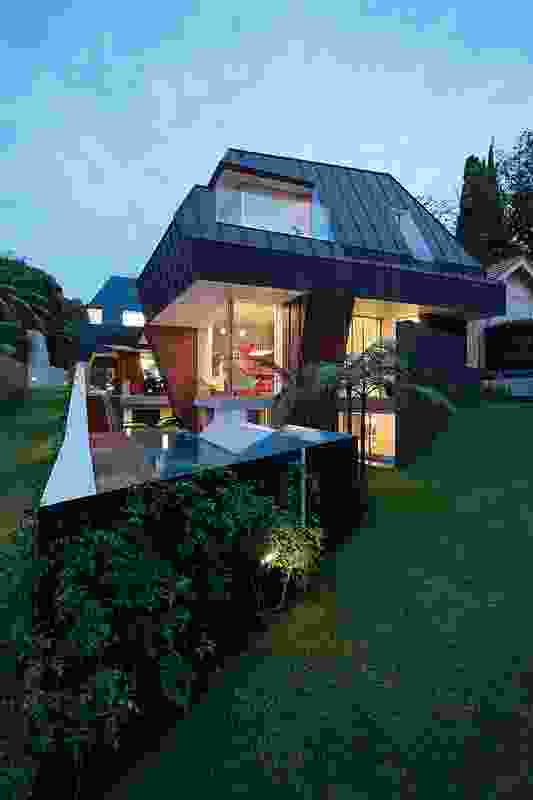 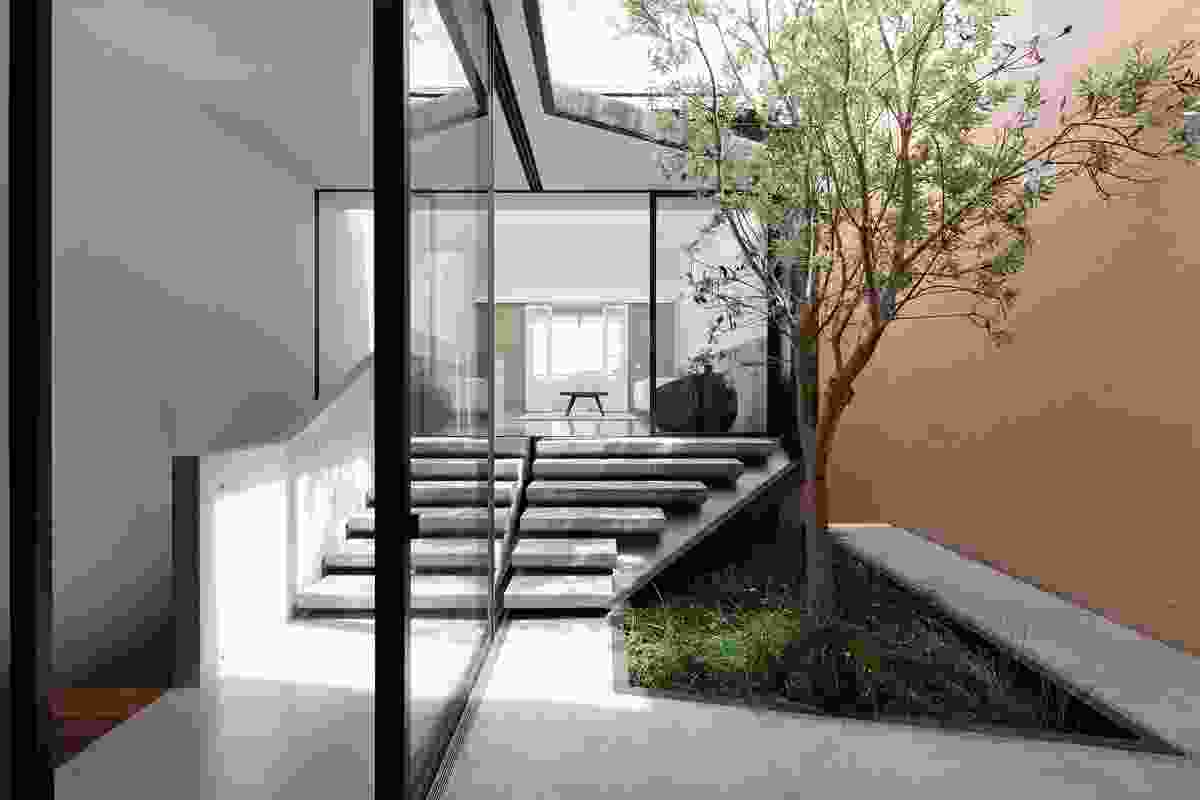 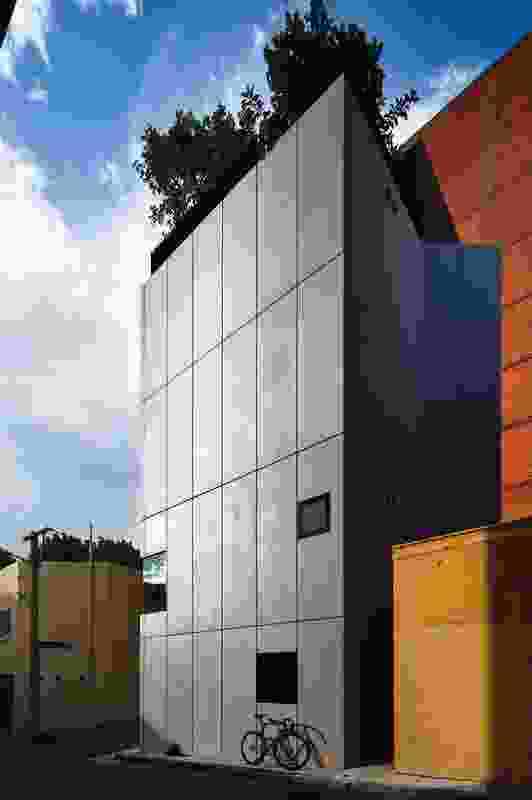 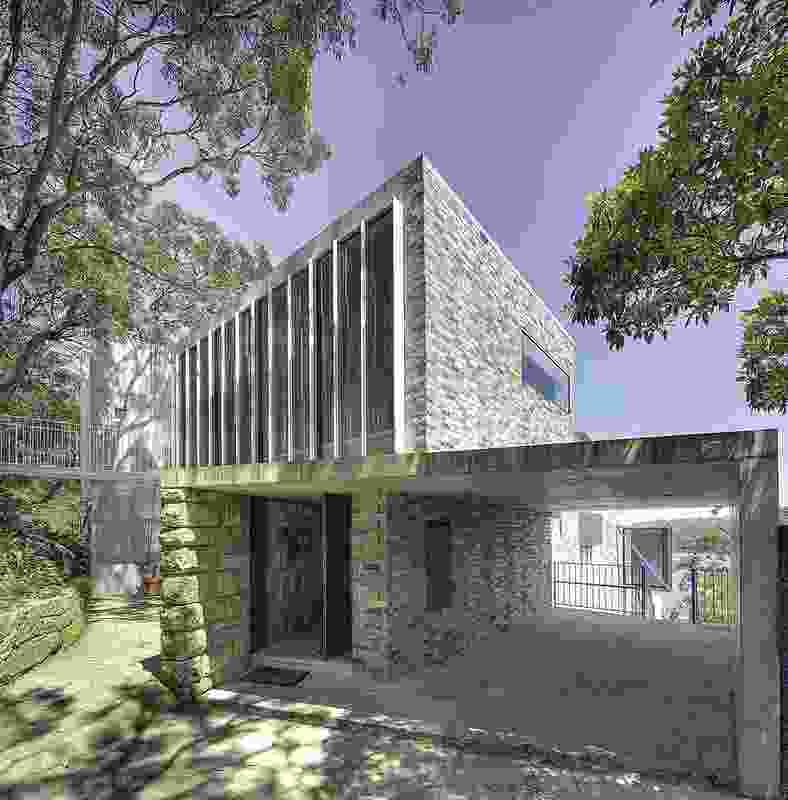 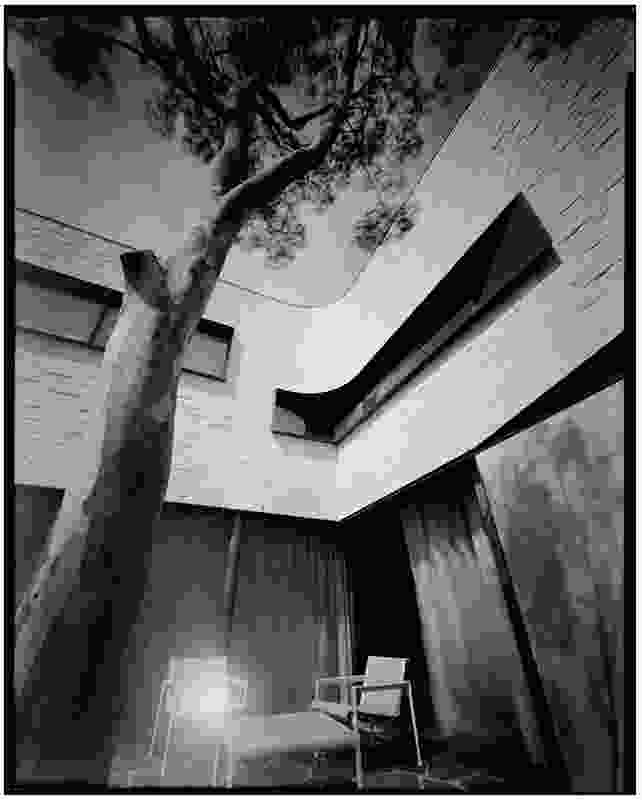 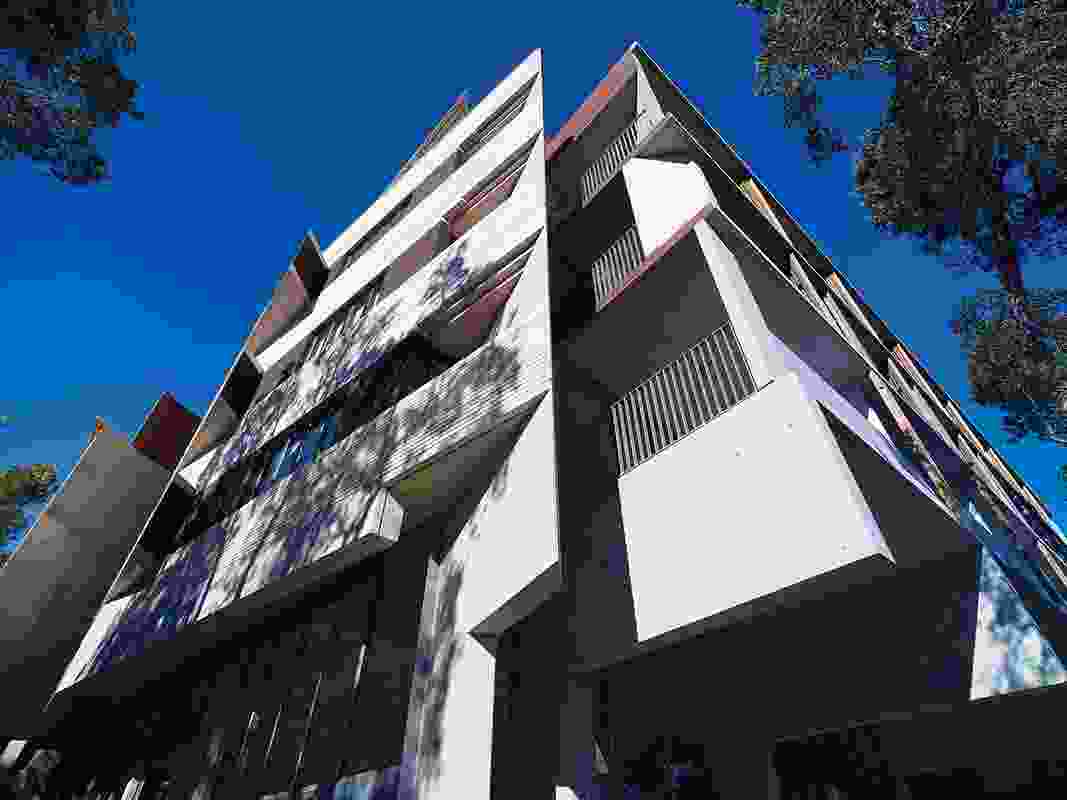 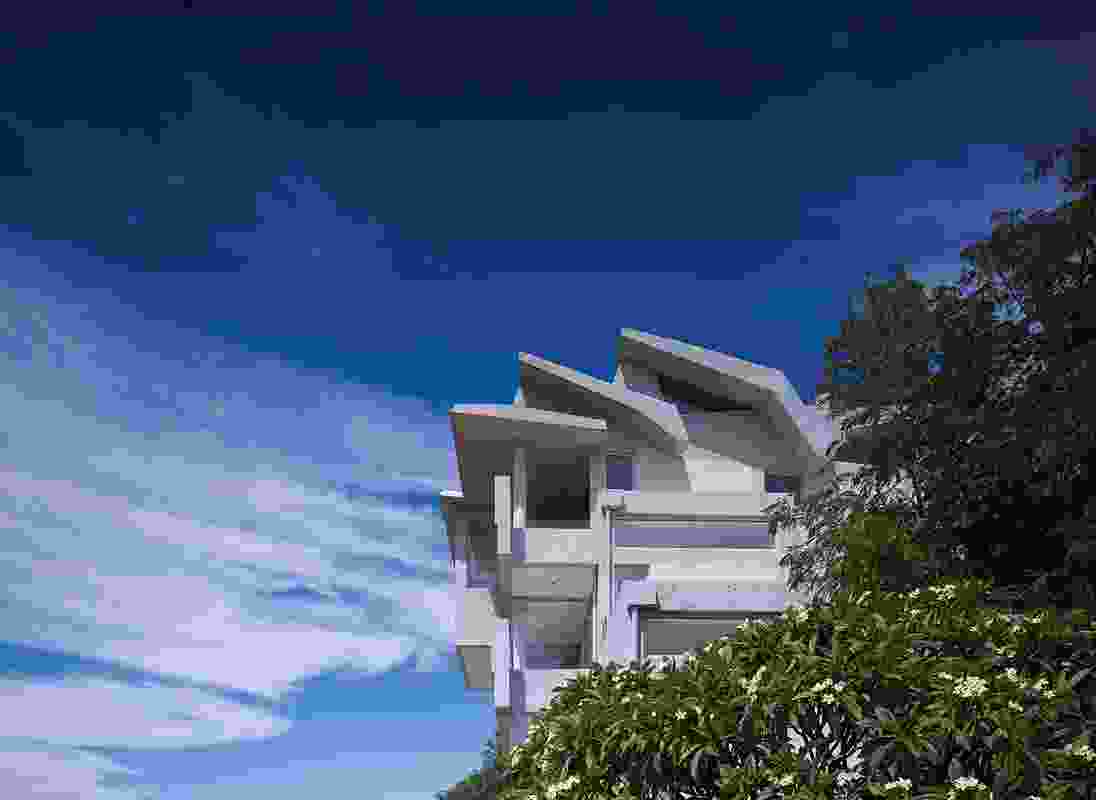 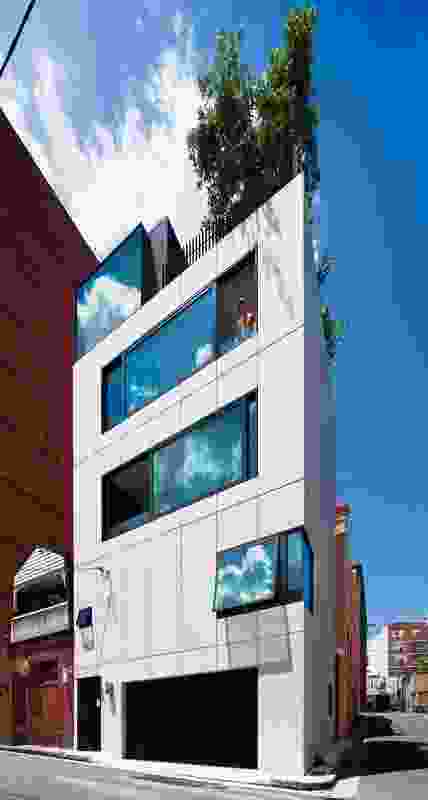 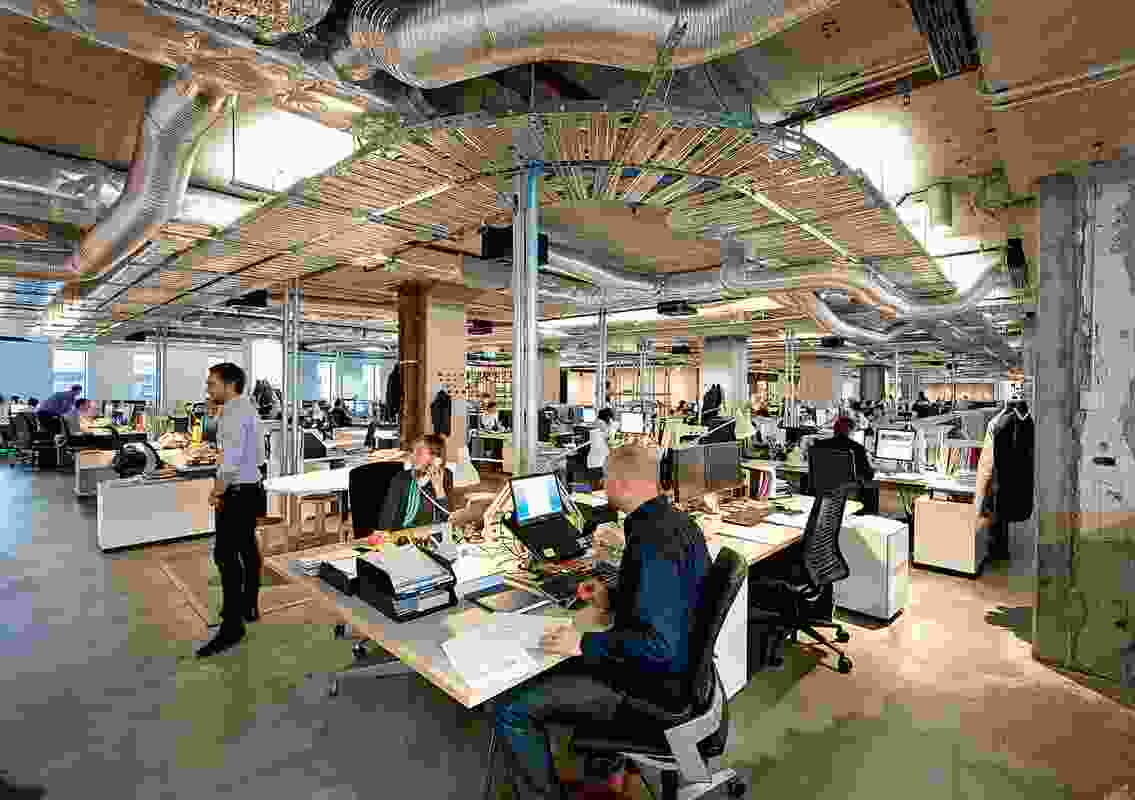 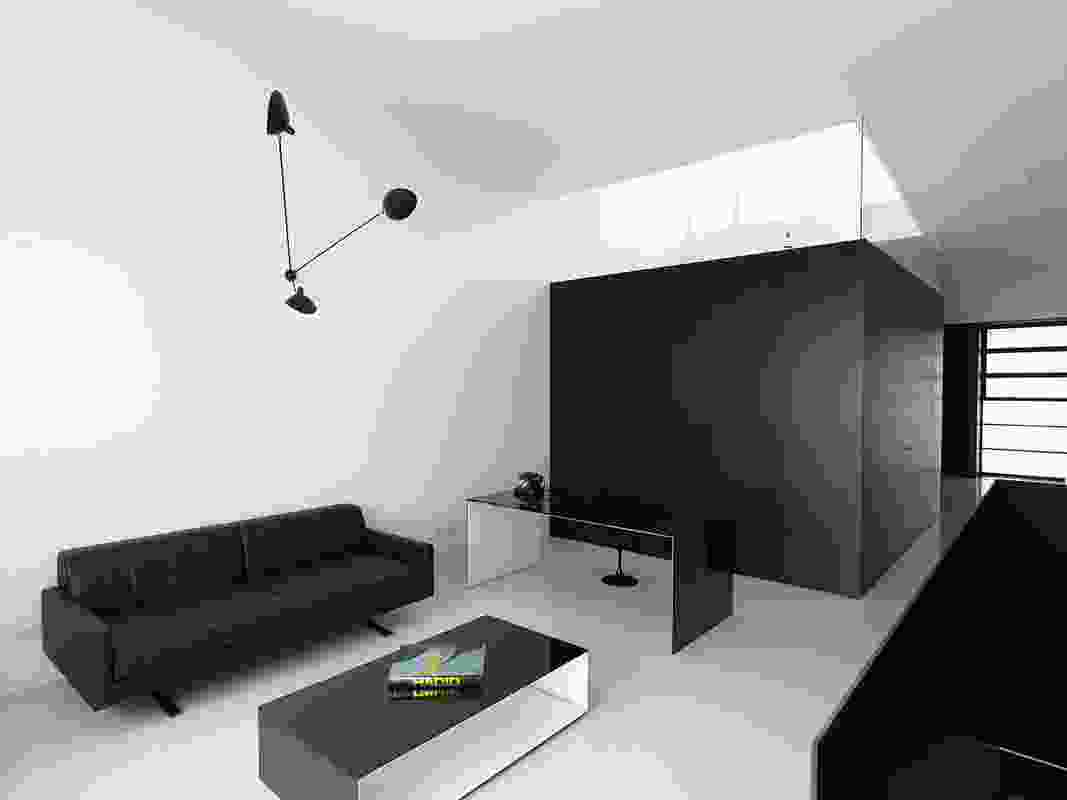 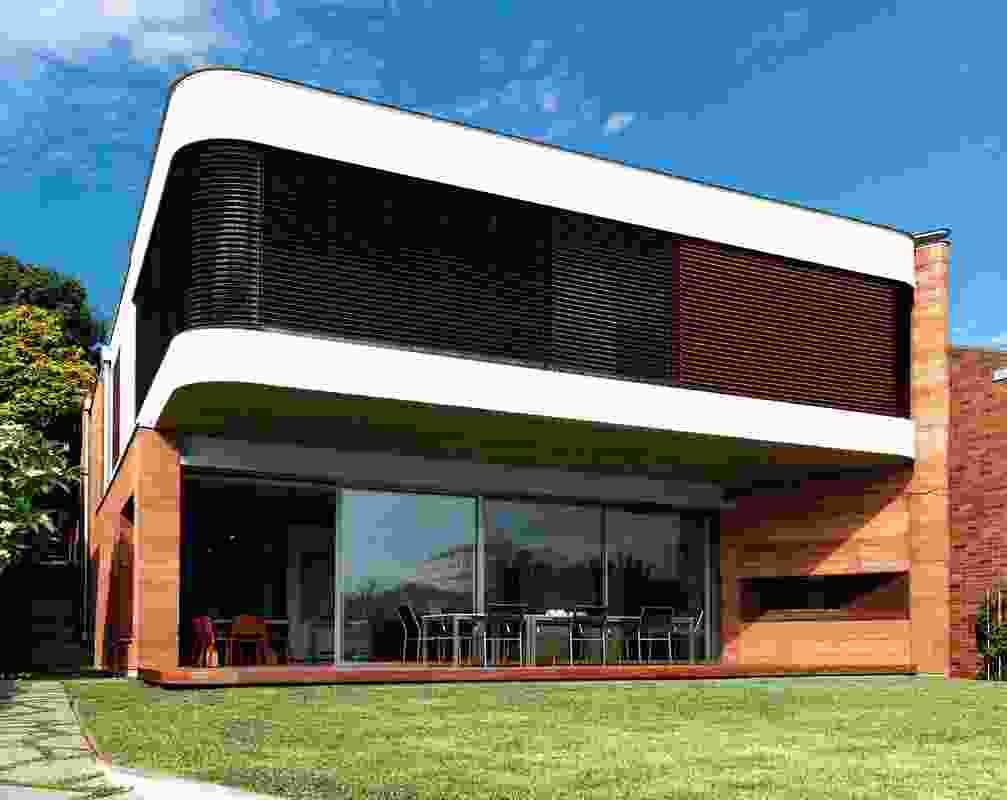 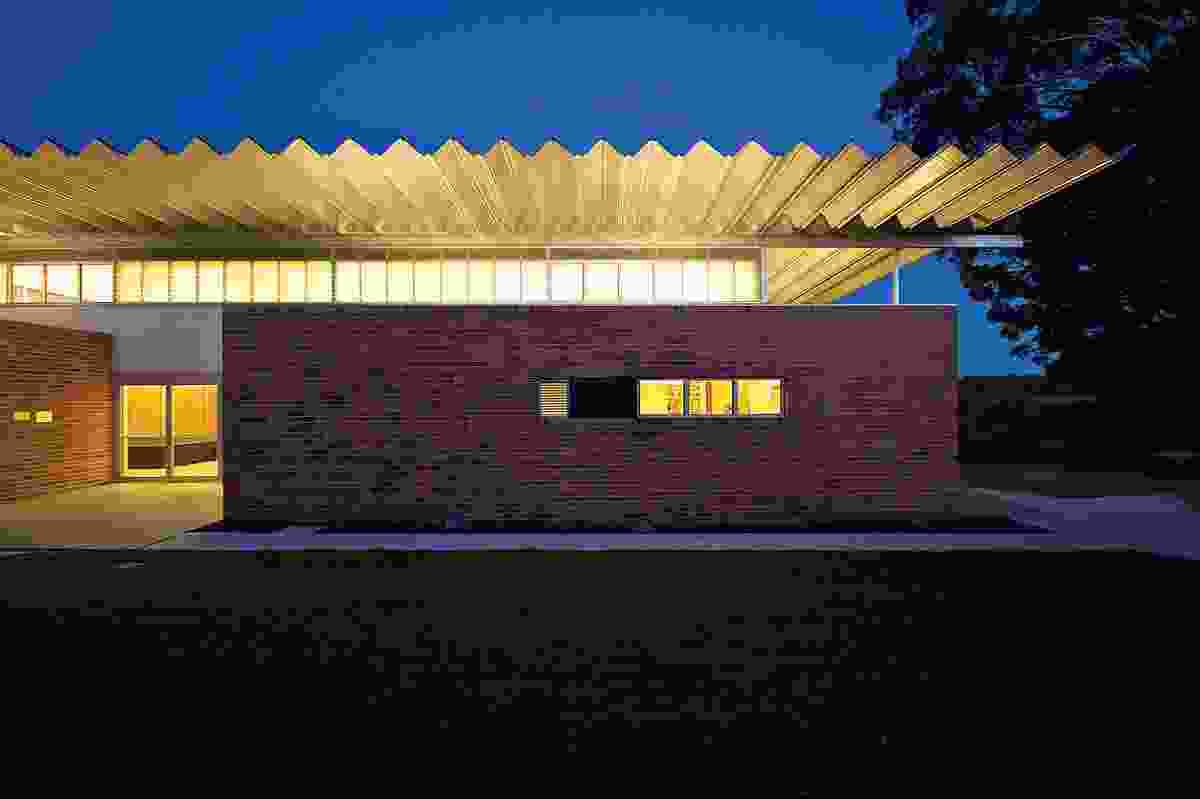 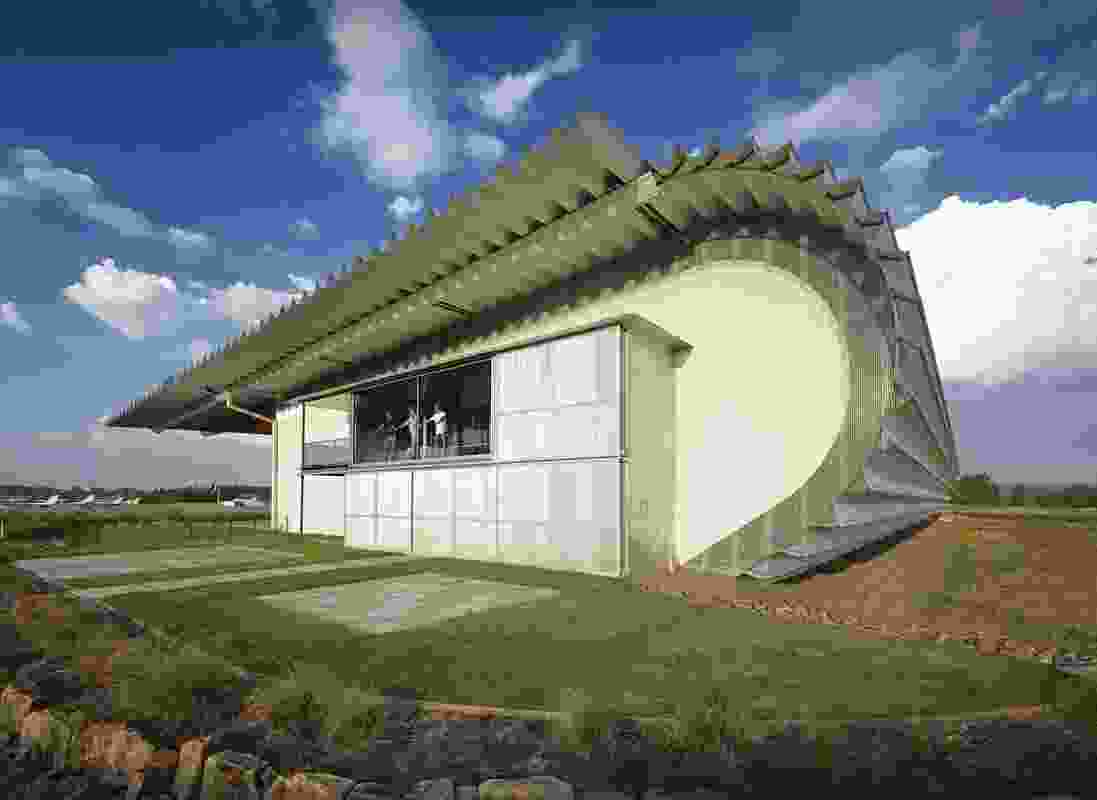 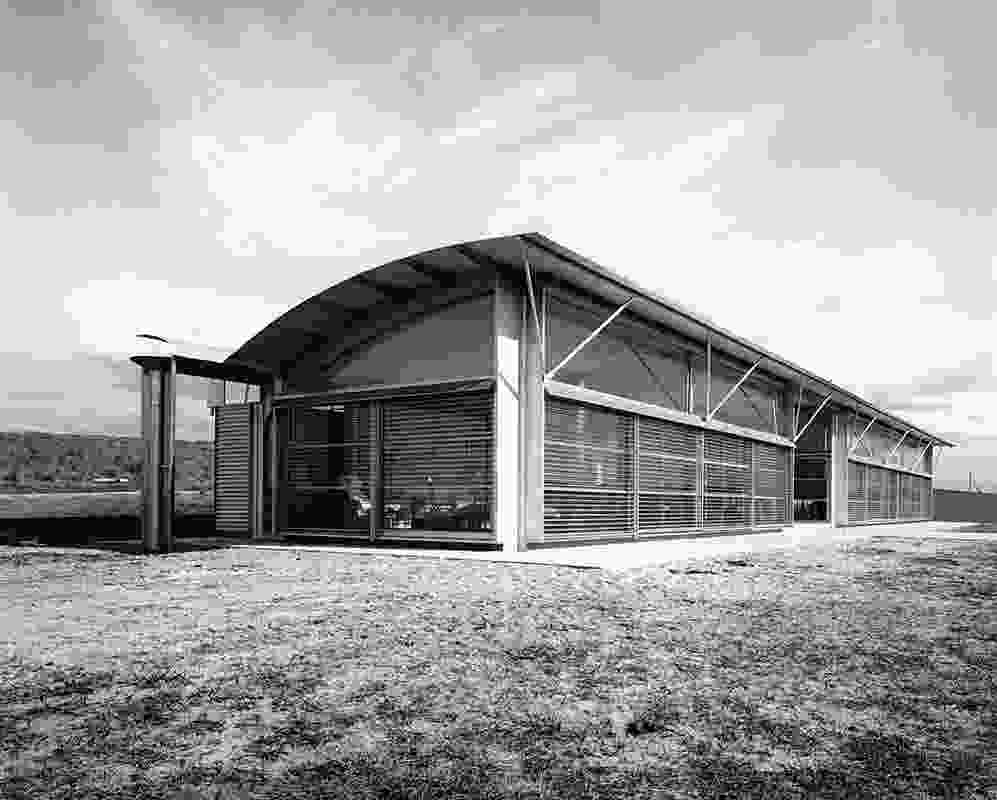 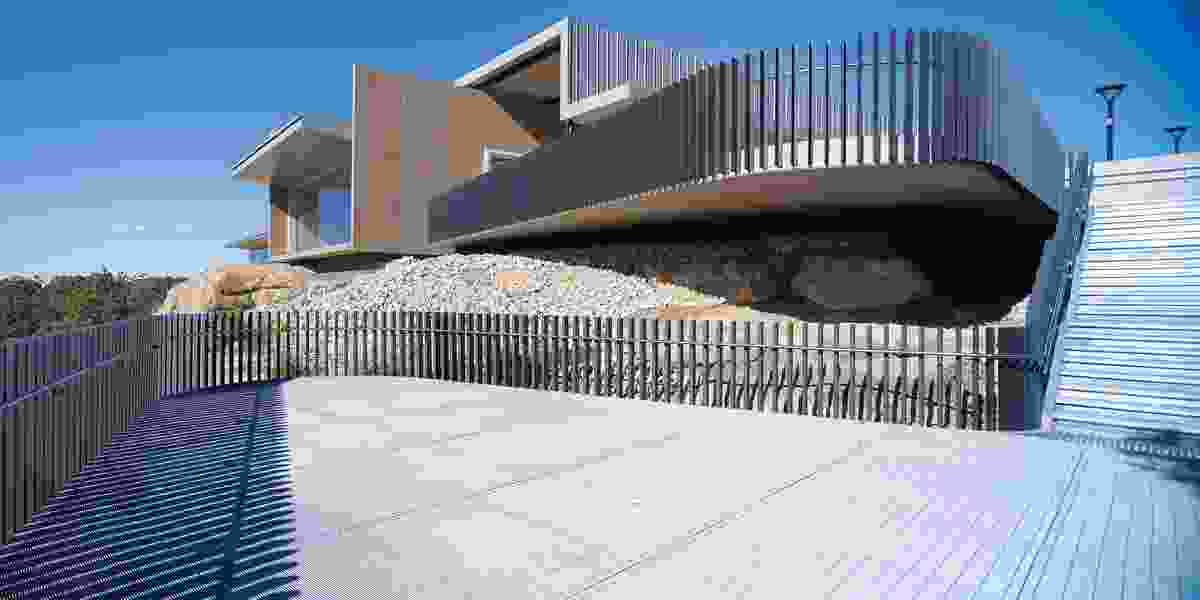