The 2012 ACT Architecture Awards were announced at a black-tie event at the Hyatt Hotel in Canberra on 2 June.

A record sixty entries were received for the 2012 awards over eleven categories. From these, a total of twenty-eight prizes and commendations were awarded.

The top award, the Canberra Medallion, went to St Gregory’s Hall by Collins Caddaye Architects. This project also received the Romaldo Giurgola Award for Public Architecture. Jury chair Roger Pegrum said, “This elegant and carefully crafted multi-purpose hall sits comfortably and confidently within the small grouping of the old church and the primary classrooms at the north end of the school grounds. Internally, the planning is wonderfully simple and all parts of the spaces are finished with imagination and fine detail. It is a pleasing urban composition in all respects, demonstrating that modesty and good manners are no impediments to a successful and clear architectural statement.”

The Malcolm Moir and Heather Sutherland Award for Residential Architecture – Houses, along with an Art in Architecture Commendation, went to Potato Point House by Joanna Nelson Architect. This project was described as “a delightful and unassuming retreat” by the jury.

Fyshwick Markets by Colins Stewart Architects took home the John Andrews Award for Commercial Architecture for their restoration of the open air market.

Cunningham Martyn Design received the W. Hayward Morris Award for Interior Architecture and the INLITE Light in Architecture Prize for their “sophisticated” refurbishment of the ground floor interior of the National Library of Australia.

The “imaginatively designed and excellently constructed” Mother Teresa School by Munns Sly Moore Architects was awarded the Education Prize and the Survival at Sea Facility, the Waterfront HMAS Creswell by BVN Architecture received the Award for Small Project Architecture.

The awarded projects will go into the 2012 National Architecture Awards, which will be announced on 1 November 2012.

For a full list and gallery of the 2012 ACT commendations and winning projects, see the ACT Architecture Awards article under the Awards section. 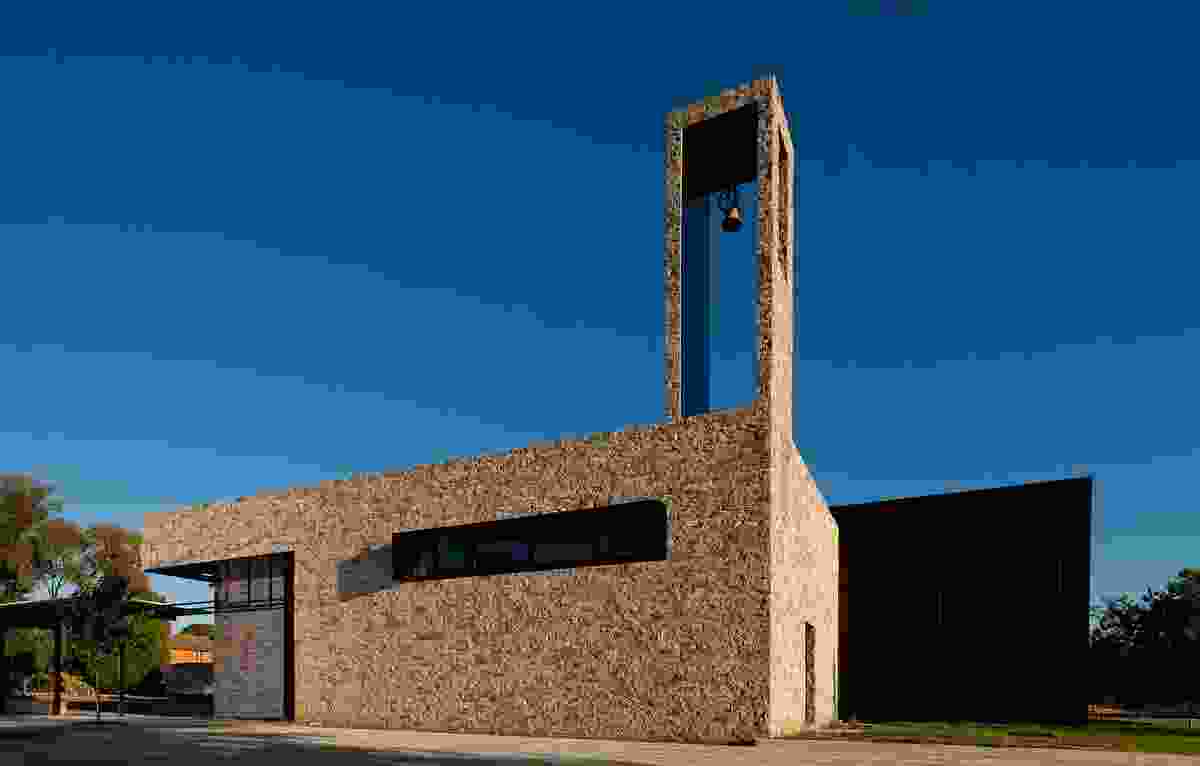 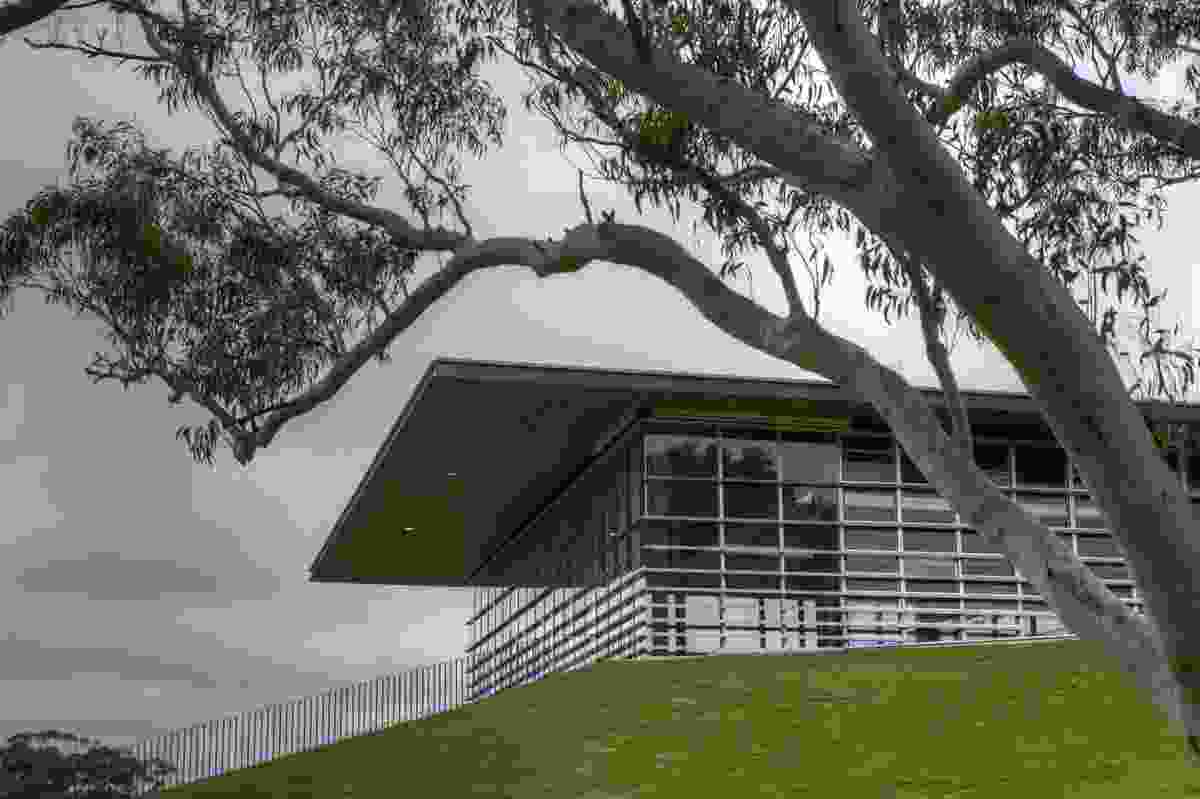 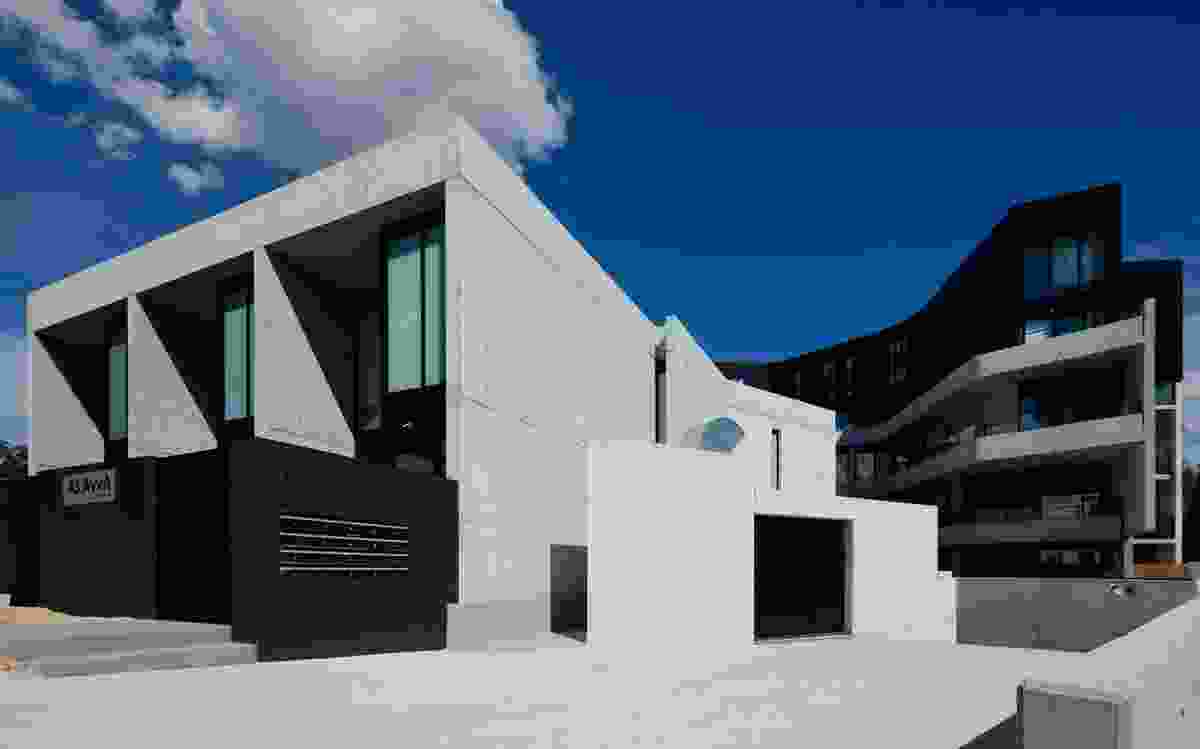 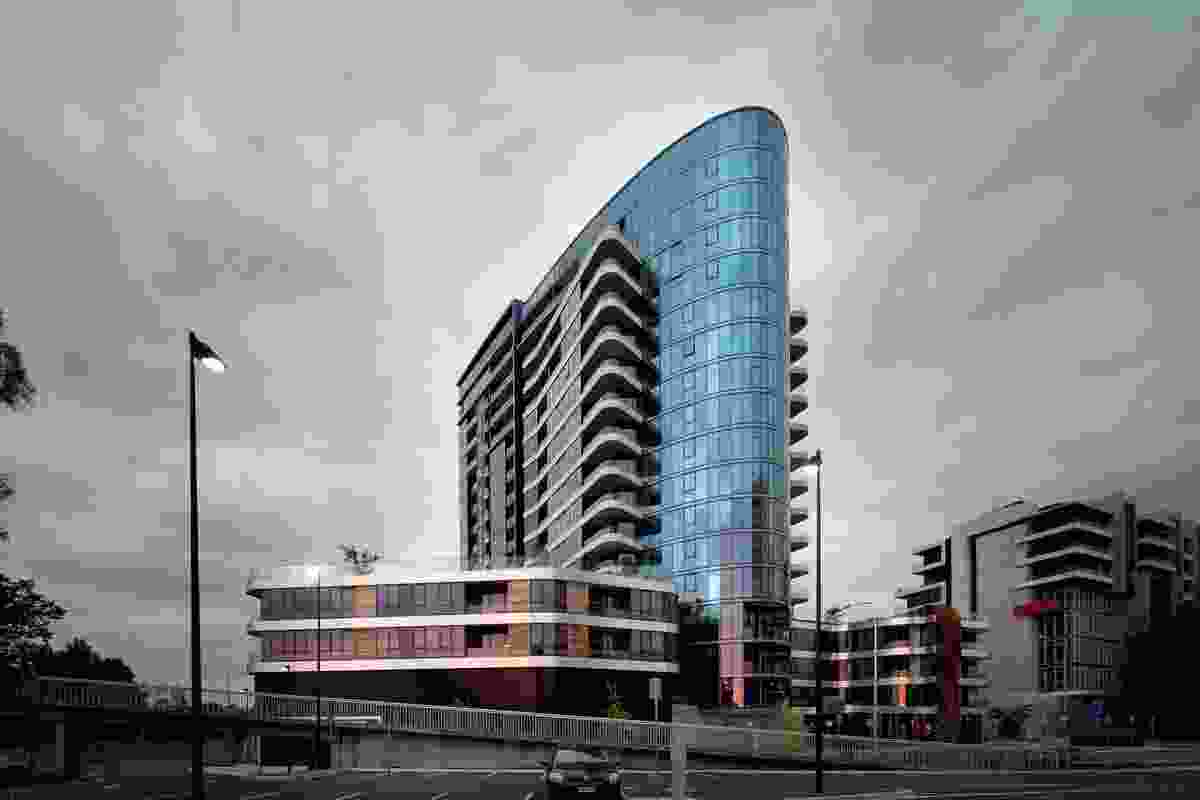 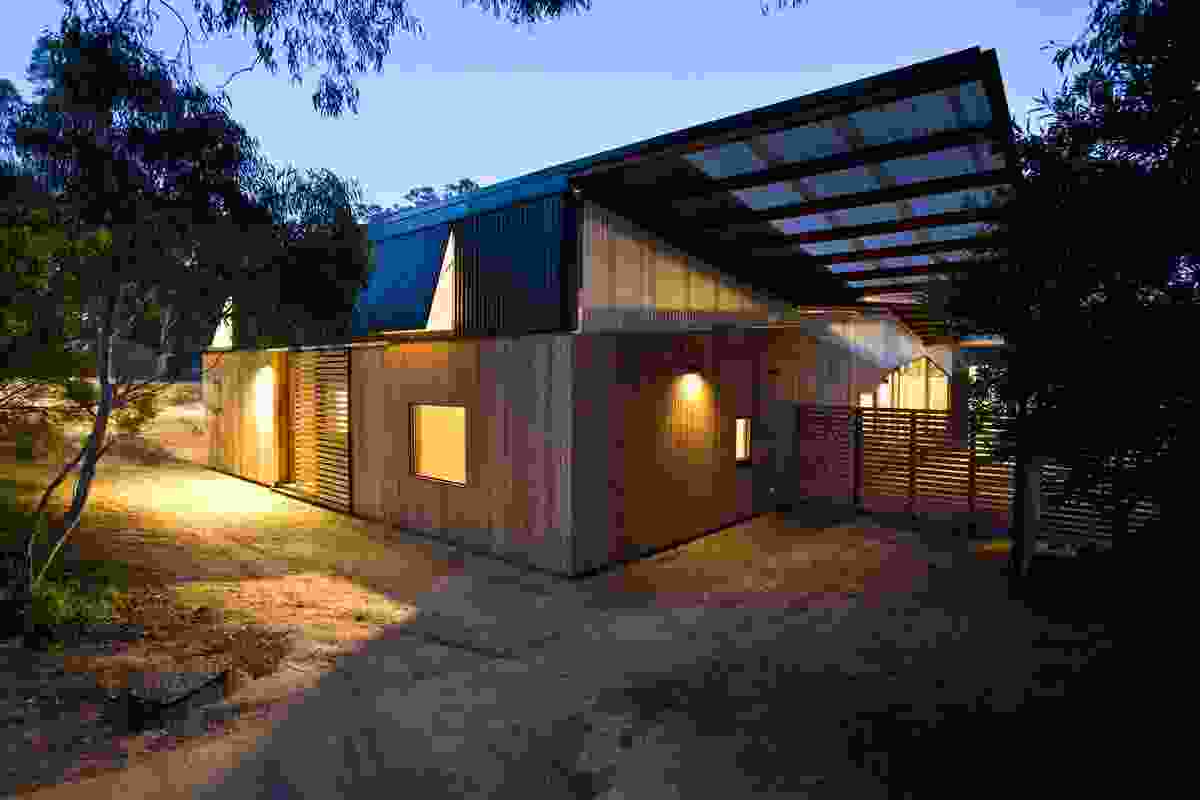 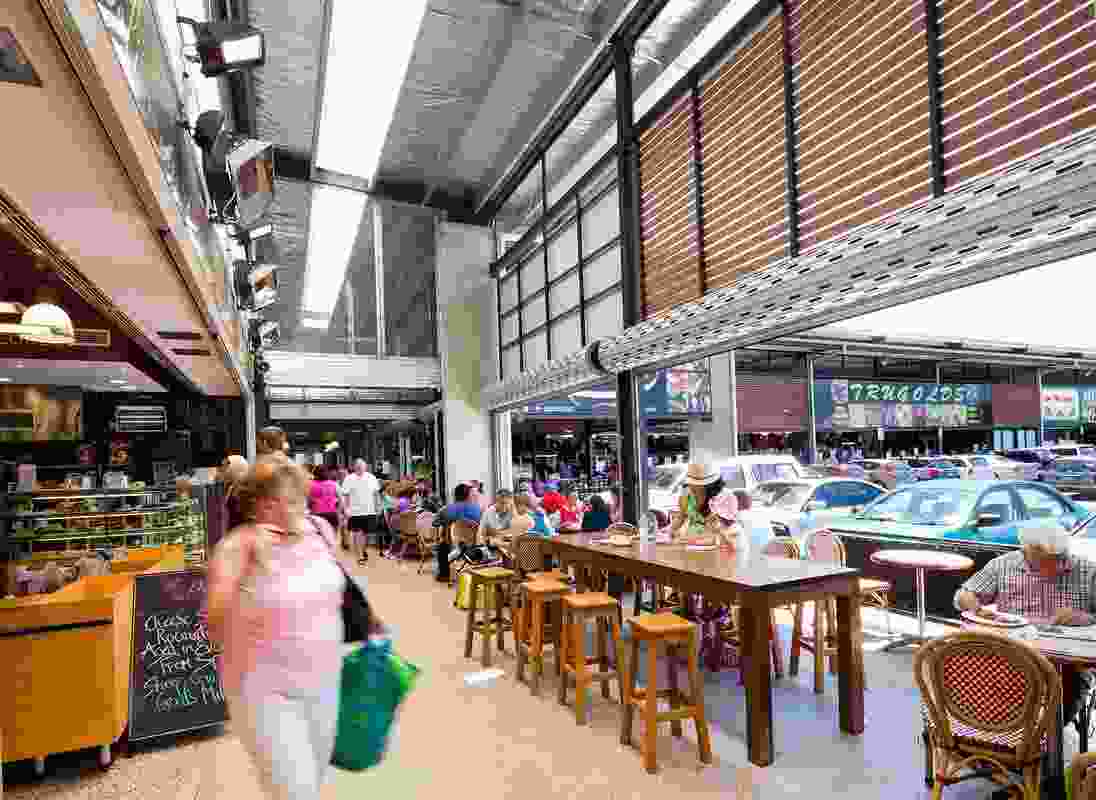 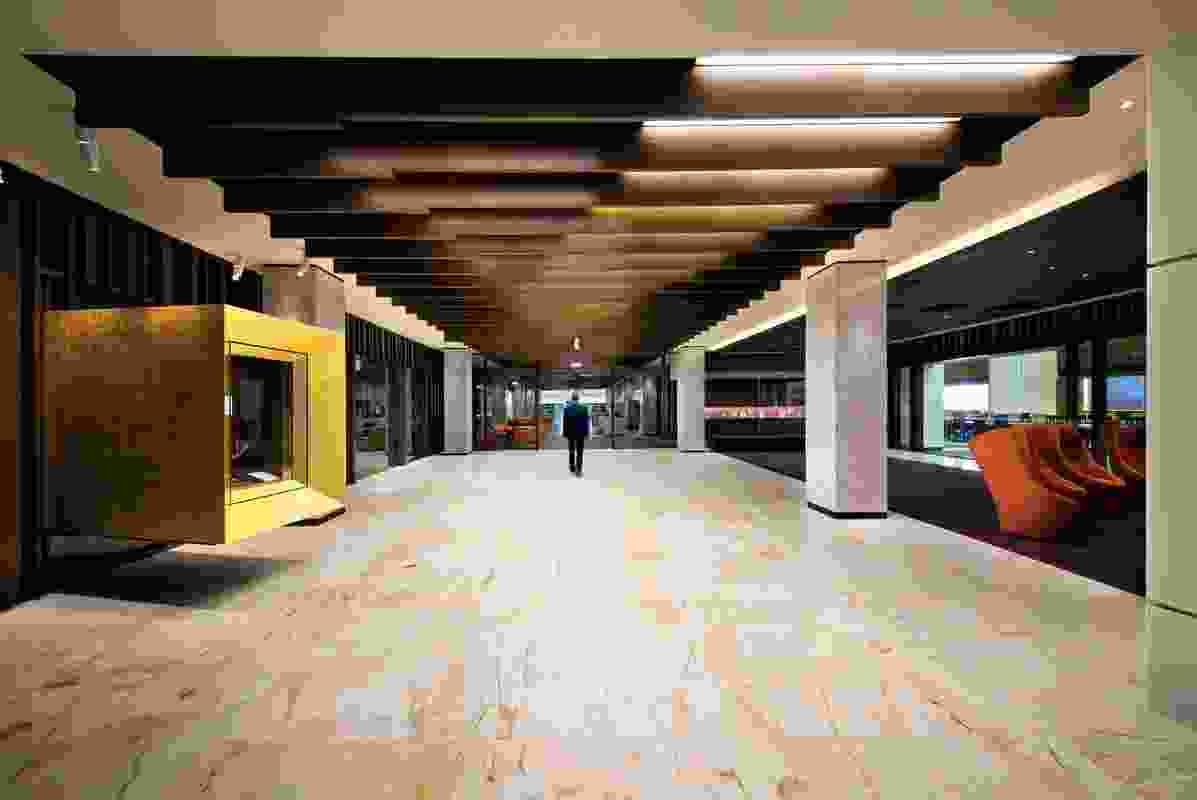 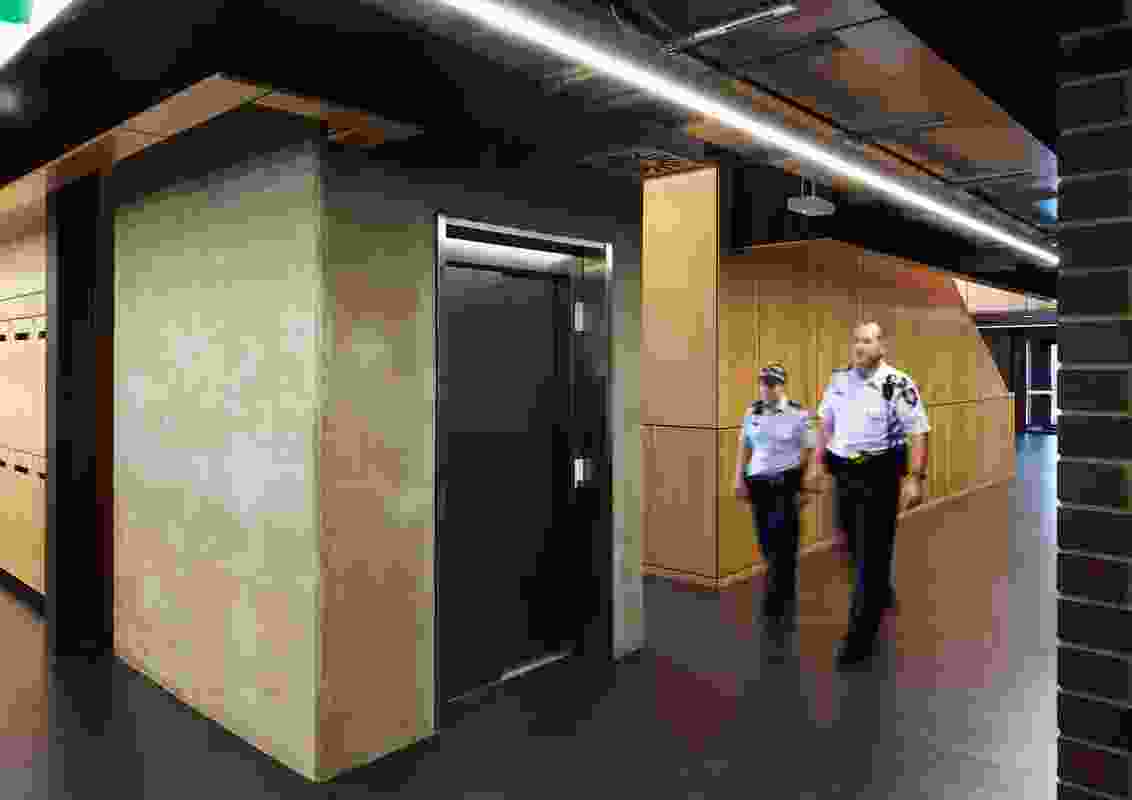 Belconnen Police Station by BVN Architecture in association with FMSA. 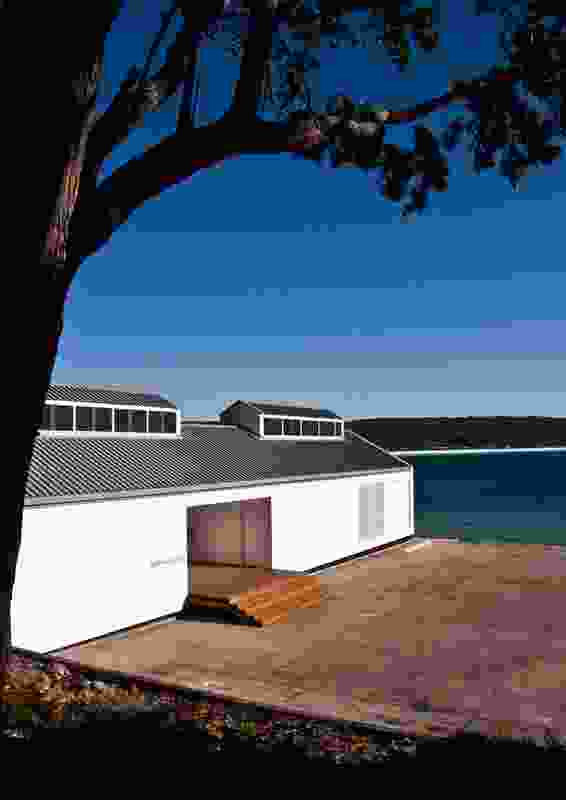 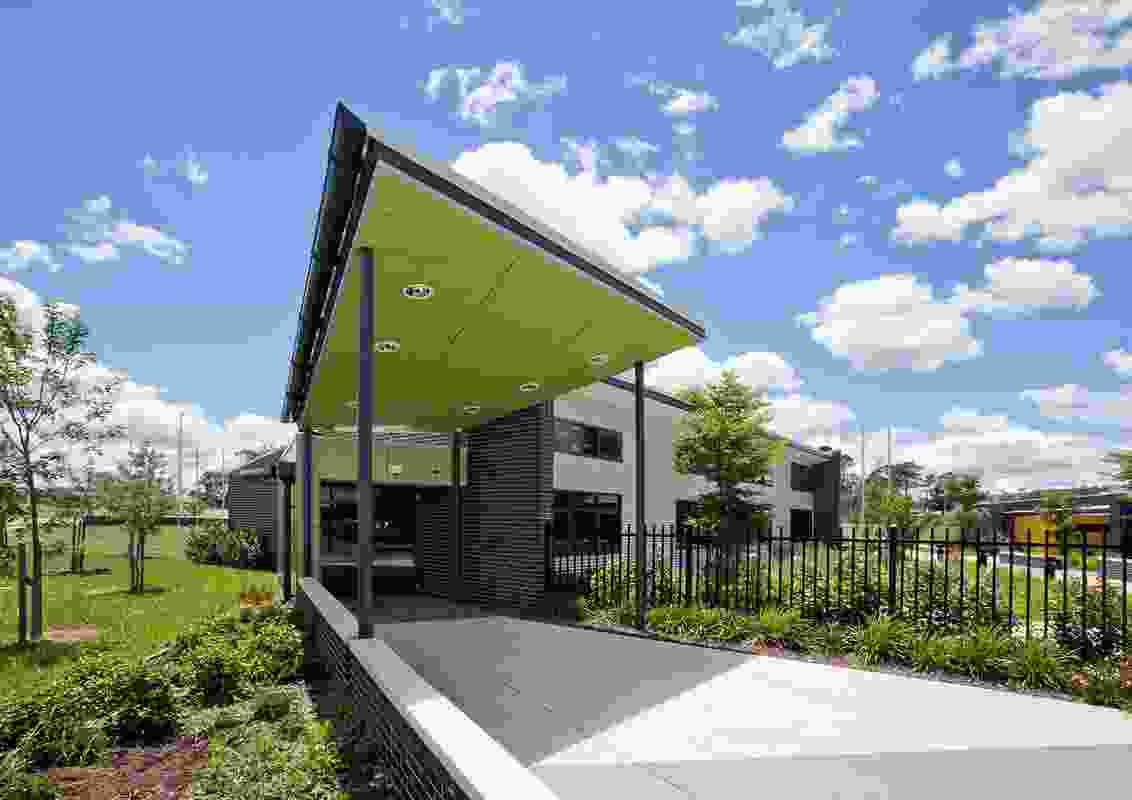