The Australian Institute of Architects announces the shortlist for the 2012 National Architecture Awards. Fifty-nine projects were selected from a total of 140 award-winning projects from all states and territories in Australia.

“This is a record number and is indicative of the high standard of architecture in this country,” says Brian Zulaikha, 2012 jury chair and immediate past president of the Australian Institute of Architects. “The jury was incredibly impressed by the calibre of projects viewed, making the final decision a very difficult one and we would like to express our sincere congratulations to all architects awarded or shortlisted.” Brian Zulaikha was joined on the jury by Kerry Hill, Richard Johnson, Amy Muir and Juliana Engberg.

The 2012 National Awards ceremony will be held at Midland Railway Workshops, a colourful collection of early 20th century industrial buildings in Perth’s north-east. This will be the first time the National Awards have been held in Perth in its thirty-one-year history.

In addition to the National Awards ceremony, the Institute will be showcasing shortlisted projects at a special exhibition at the Gallery of Australian Design in Canberra in November that will include a Short Film competition, Archiflick.

View the 2012 shortlisted projects by category: 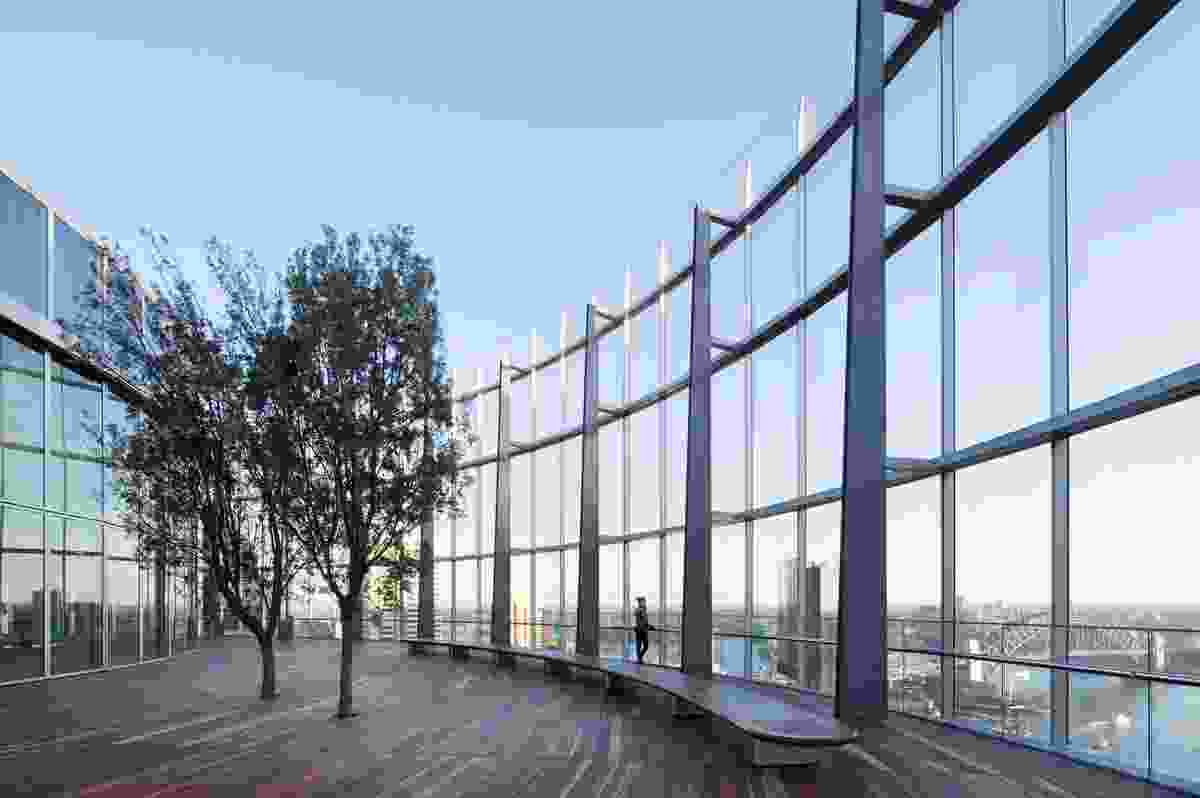