Described by the jury as an “impressive university initiative” that “provided the architects with a complex and ambitious brief that they have embraced enthusiastically,” this project received the Tracy Memorial Award, the Reverend John Flynn Award for Public Architecture, the Colorbond Award for Steel Architecture – Commendation and the People’s Choice Award.

“The project carries through the ideologies of site responsiveness and communities of buildings to provide a variety of places and spaces embraced by, and framing, the East McDonnell Ranges,” said the jury.

“Completed on a humble budget, this project uses its funds wisely, making use of the drama of the setting while providing an intimate collection of internal and external rooms for learning.”

Six Crerar Road by Hodgkison received a Commendation for Urban Design “in recognition of the importance of this project for its contribution to a group in our society often overlooked.”

Sanderson Middle School Amphitheatre by the Design Office, Department of Construction and Infrastructure, Northern Territory Government received a Commendation in the Small Project category “for its simplicity and the skill with which the architect has connected new structures to a distinctive school campus aesthetic, delivering the school community a delightful and unexpected new orientated space for public gatherings and social occasions.”

The jury consisted of Melanie Dodd, associate professor and program director in architecture at RMIT University; Joanna Best, principal at Troppo Architects; and Gloria Richards, senior exhibition designer at the Museum and Art Gallery of the Northern Territory.

Read the jury’s comment on the 2012 NT awards here. 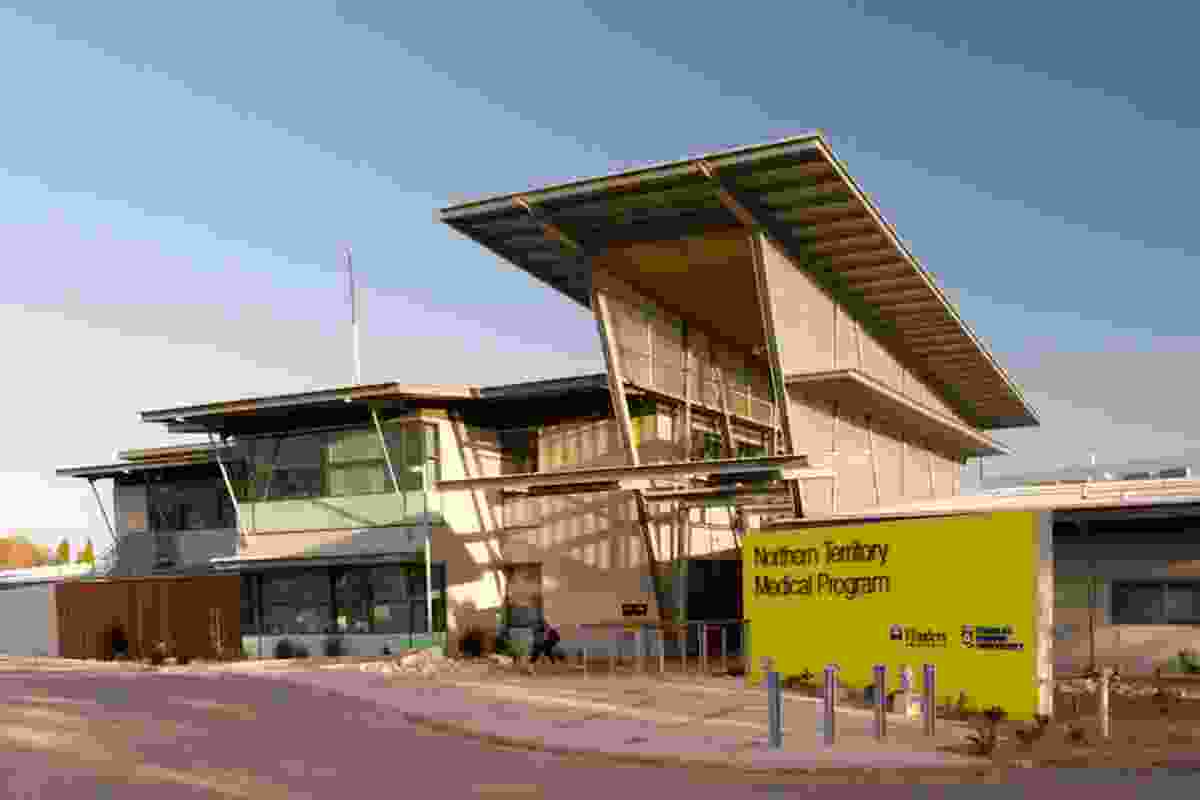 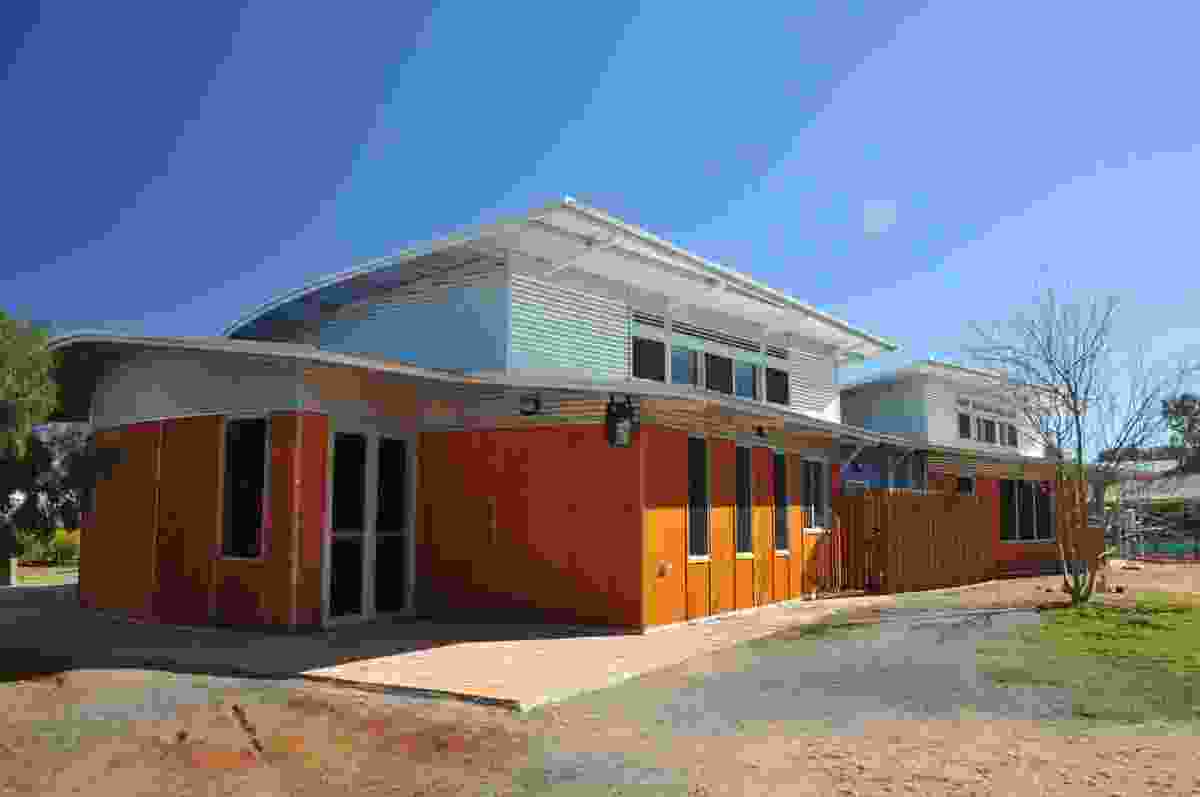 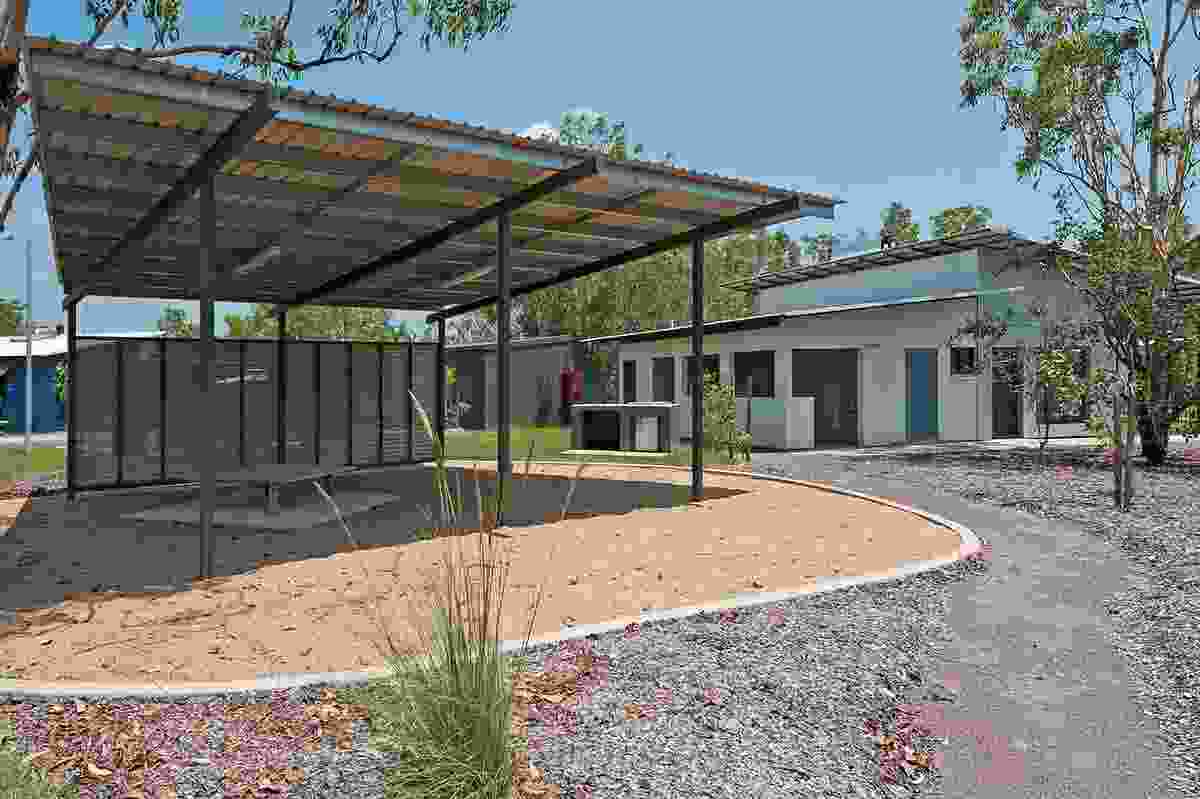 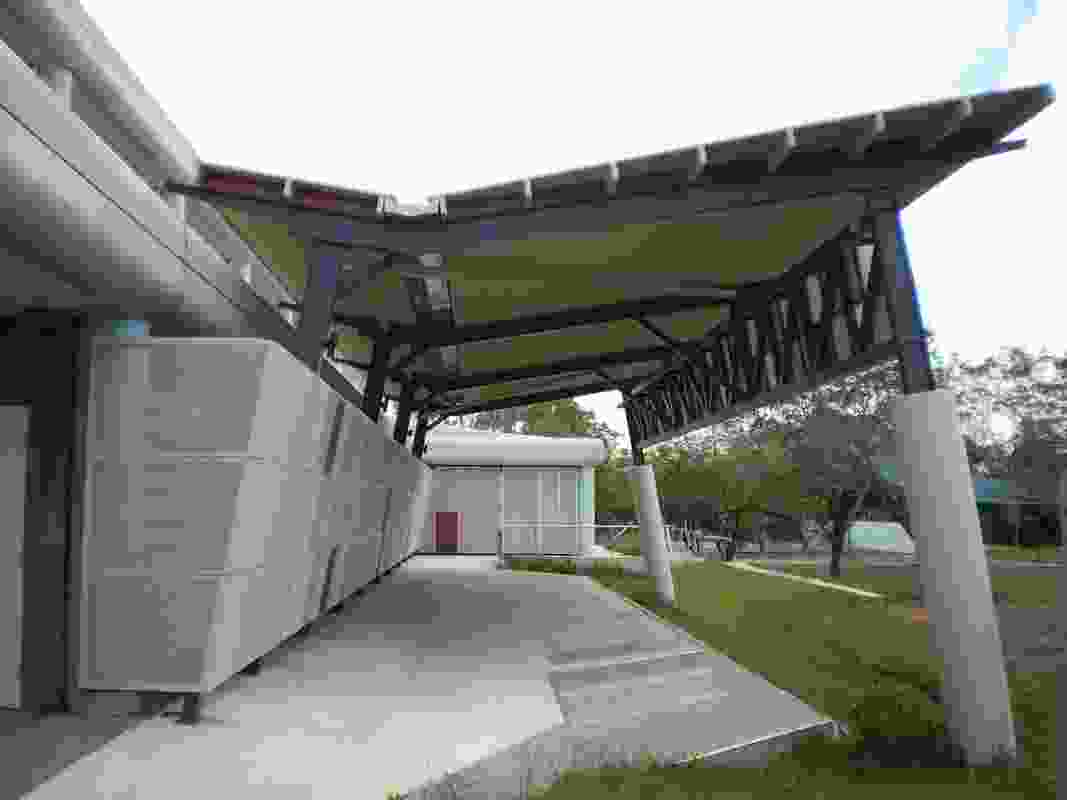