Six Australian architecture practices that challenge tradition have been selected to exhibit in the Formations: New Practices in Australian Architecture exhibition at the Australian Pavilion during the 2012 Venice Architecture Biennale.

The exhibition will showcase Australian architectural practices that challenge conventional perceptions and definitions of what it is to be an architect, as well as the opportunities for the profession to contribute to new areas of work through innovative practice formations.

In October 2011, the Australian Institute of Architects called for expressions of interest for participation in the exhibition from architects and architectural practices across Australia. The Institute received 124 submissions from practices working in a broad spectrum of areas, from architecture and urban design to small strategic projects, objects, installations and media.

The following practices have been selected to exhibit within the Formations exhibition at the Australian Pavilion during the Venice Architecture Biennale in 2012:

The team of creative directors commented that the selected teams “represent a range of possible futures for architectural practice. From engagement with humanitarian causes to the creation of specialized technology and education networks for advanced material cultures, Australia has a wealth of innovation in its architectural community.” The selected teams will work closely with creative directors Anthony Burke and Gerard Reinmuth, as well as TOKO Concept Design, to develop the exhibition, bringing together a wealth of experience in architectural practice and a deep understanding of evolutionary processes happening across the architectural profession.

Formations: New Practices in Australian Architecture aims to provoke debate about the changing role of architects and the formations in which they practice, the future of the profession and alternative forms of architectural practice by exploring the design methodologies, configurations and output of the six selected groups.

The dates of the 2012 Venice Architecture Biennale are yet to be announced. It is expected to take place from September to November 2012. 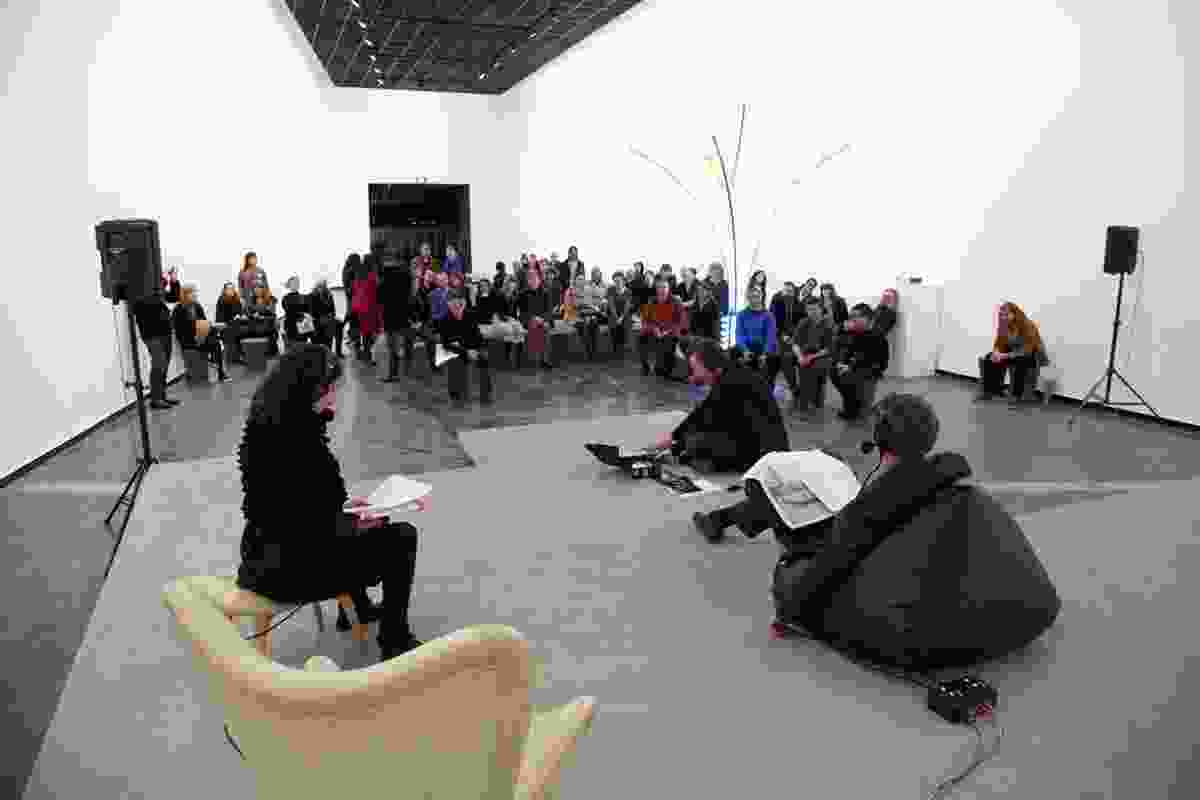 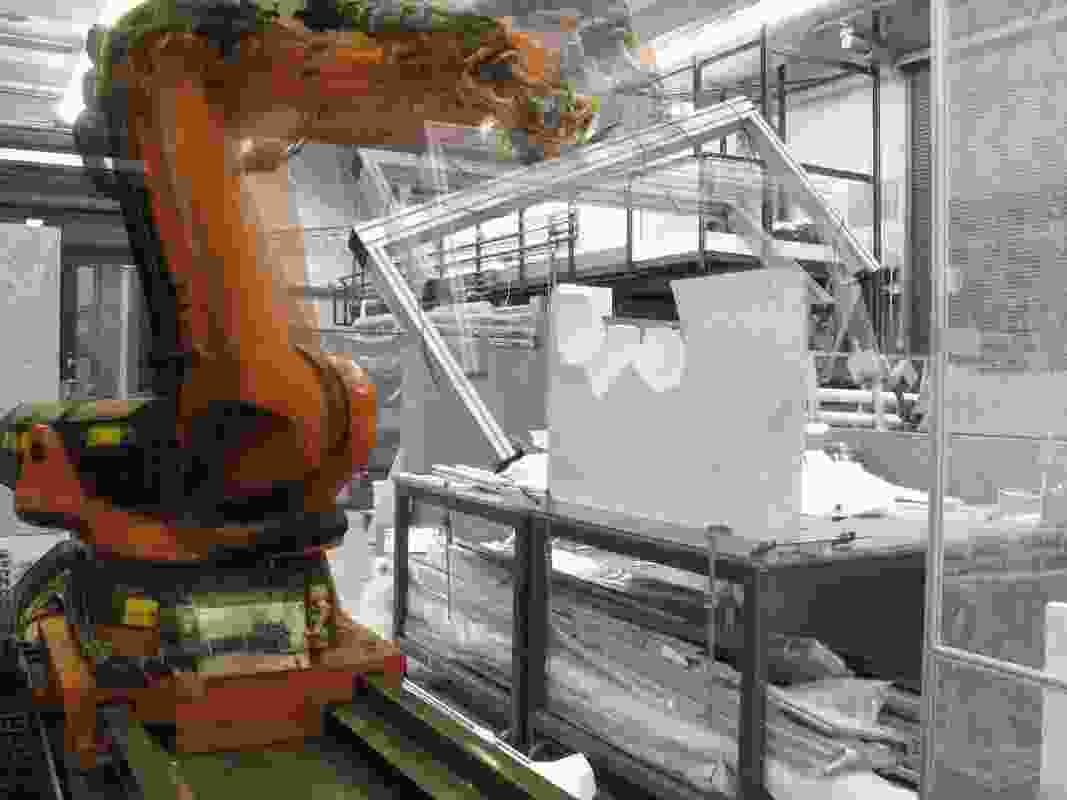 A robot builds ‘Periscope Tower’ by supermanoeuvre in collaboration with Matter Design. 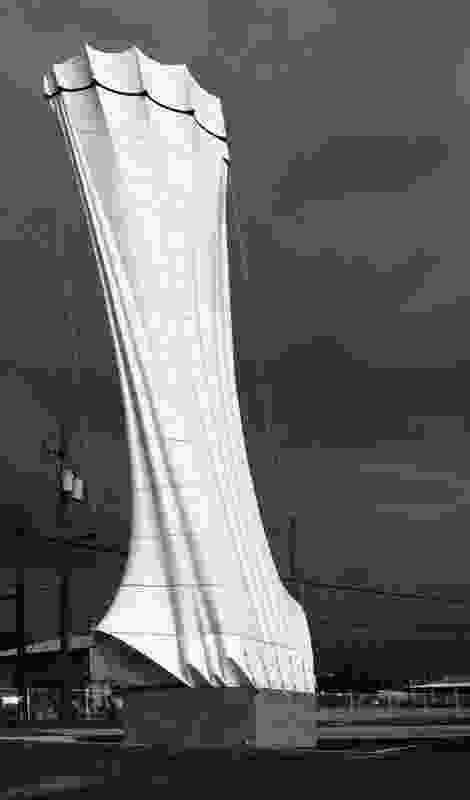 Periscope Tower by Supermanoeuvre in collaboration with Matter Design. 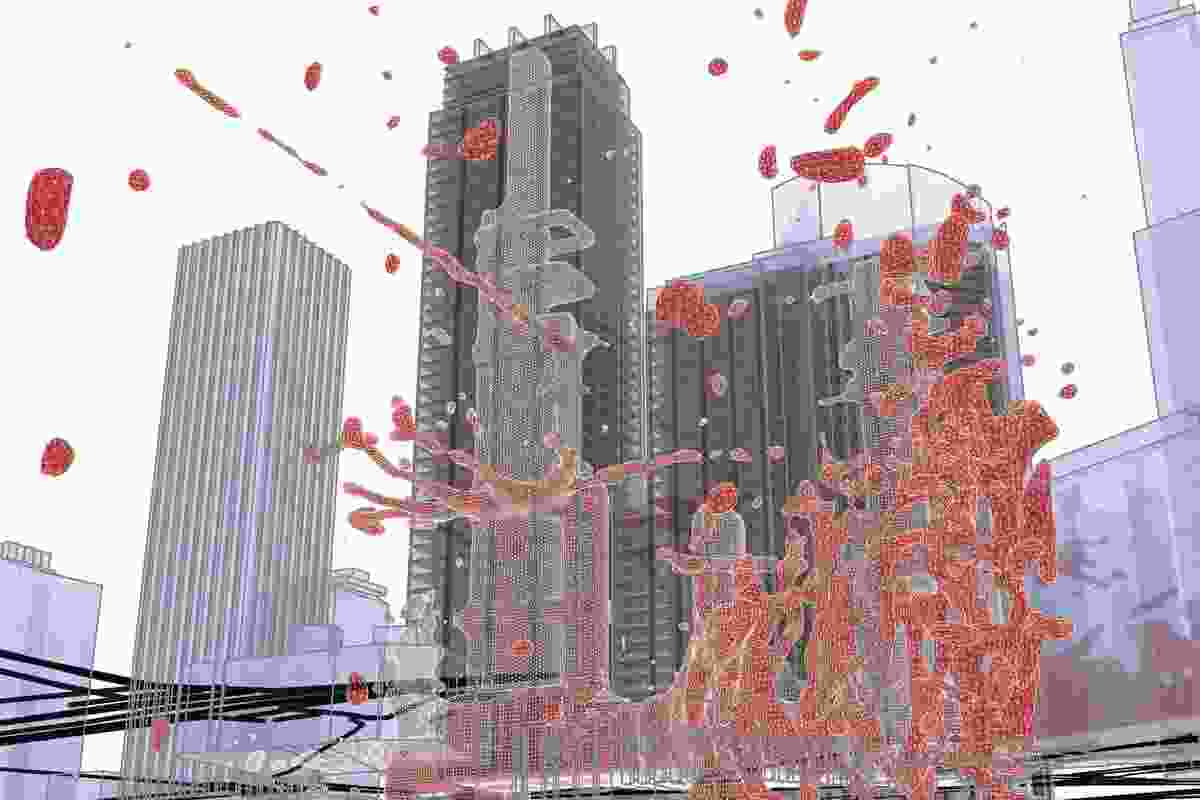 What a Building Desires by Richard Goodwin Pty Ltd (2005). 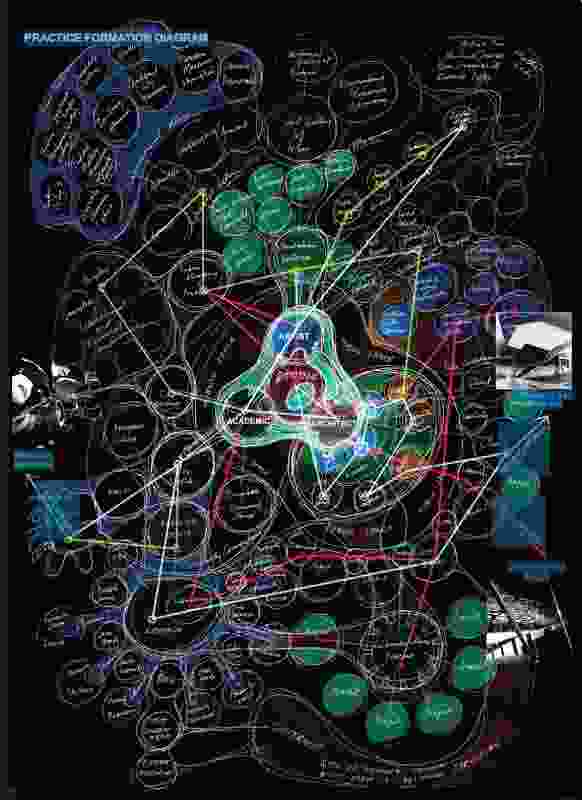 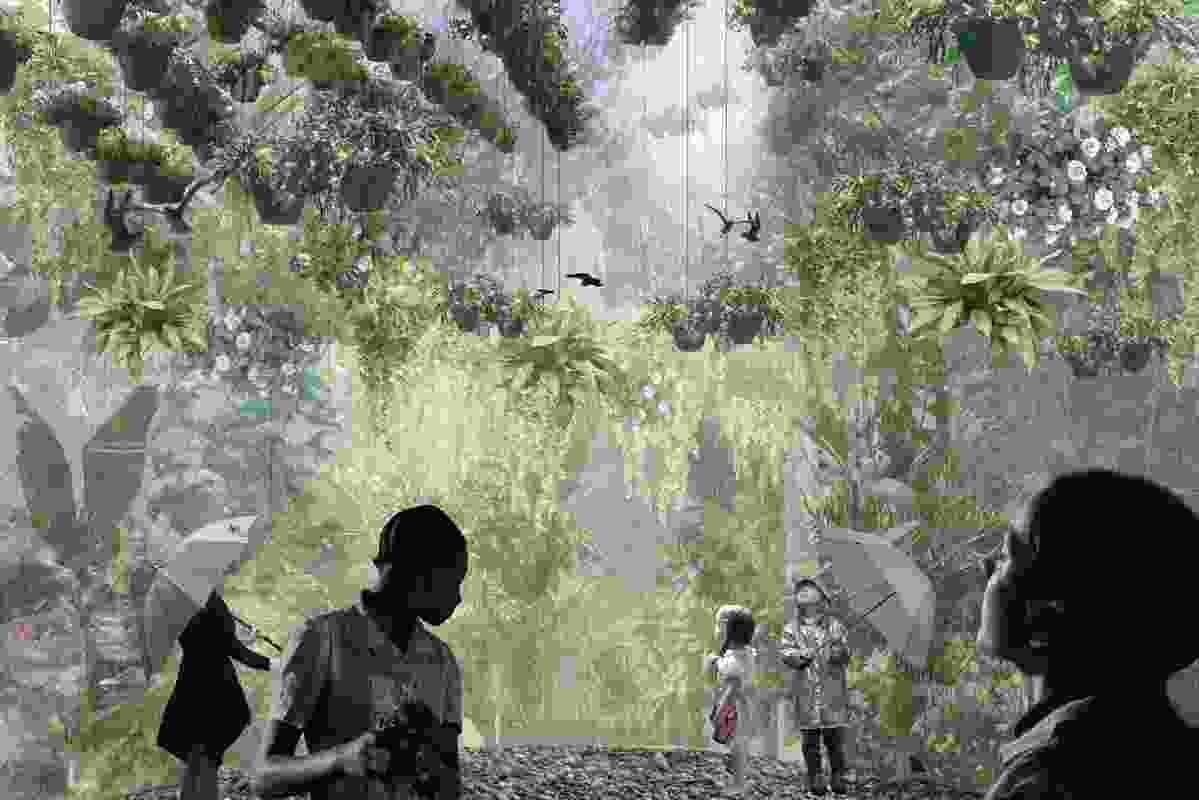 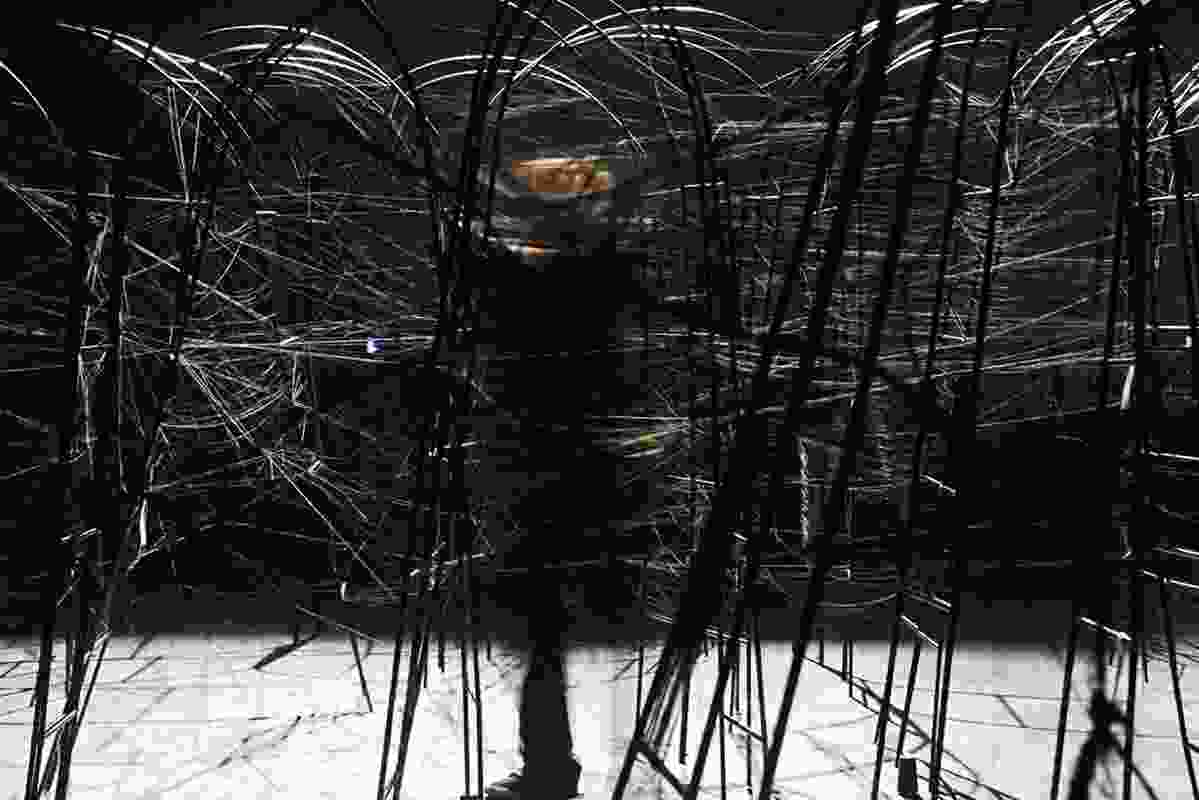 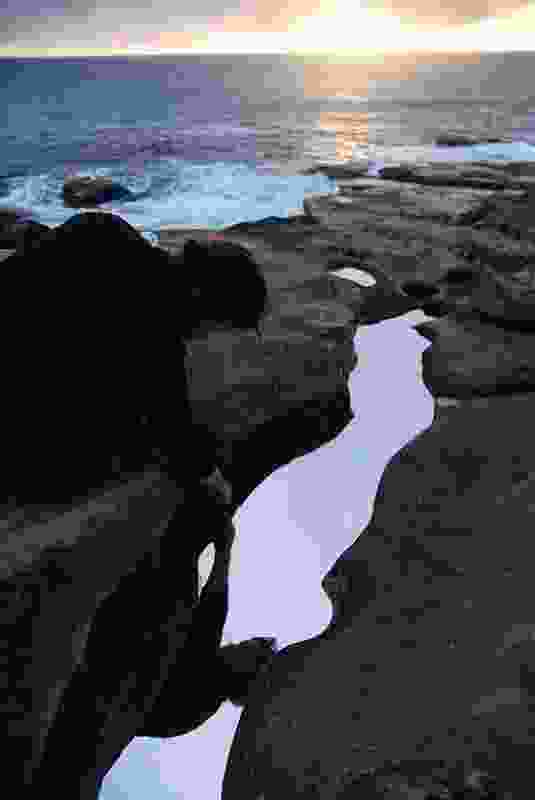 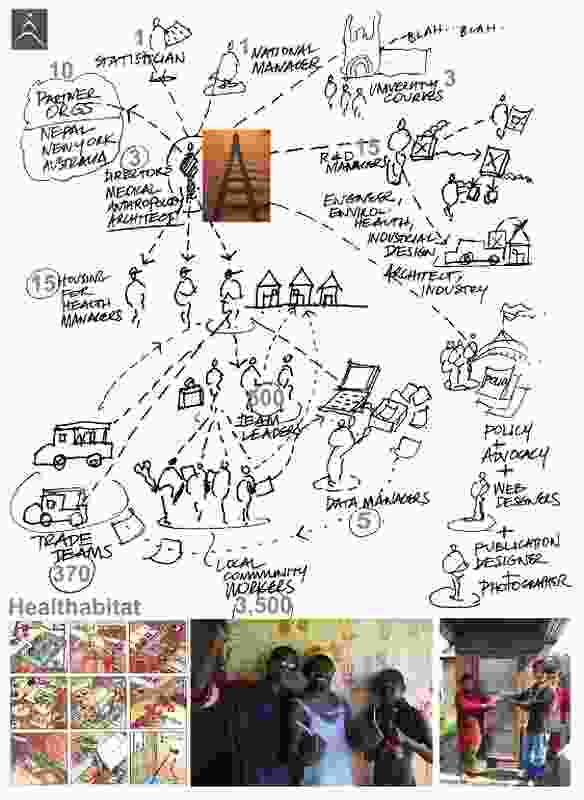