The 2012 WA Architecture Awards from the Australian Institute of Architects were announced at QV1 in Perth on 6 July, 2012.

As is typical for Western Australia, this year’s awards entries spanned the length and breadth of the state – from Esperance, our most south-easterly town, to the East Kimberley. From the western side, entries ranged from the popular south-west corner to the Perth metropolitan region (the majority of projects), and into the Pilbara, reflecting the intense development activity of that region, in support of the minerals boom. Of course, the vast majority of the design work for these remote regions is done in Perth, bringing with it a particular set of issues for those undertaking these projects.

Most entries were received in the categories of Public Architecture and Residential – Houses. In a state that’s expanding so rapidly, and undertaking so much large-scale urban development, regionally, as well as in metropolitan Perth, there were surprisingly few entries in the category of Urban Design.

This year, for the first time, the WA Chapter held a presentation day for all entered projects at The University of Western Australia’s Faculty of Architecture on 31 March 2012. Feedback from the various participants – jurors, presenters, professionals, students and the public – was positive. On the whole, architects were pleased to witness more of their colleagues’ work in a supportive and festive atmosphere. – Patrick Beale (Jury chair) 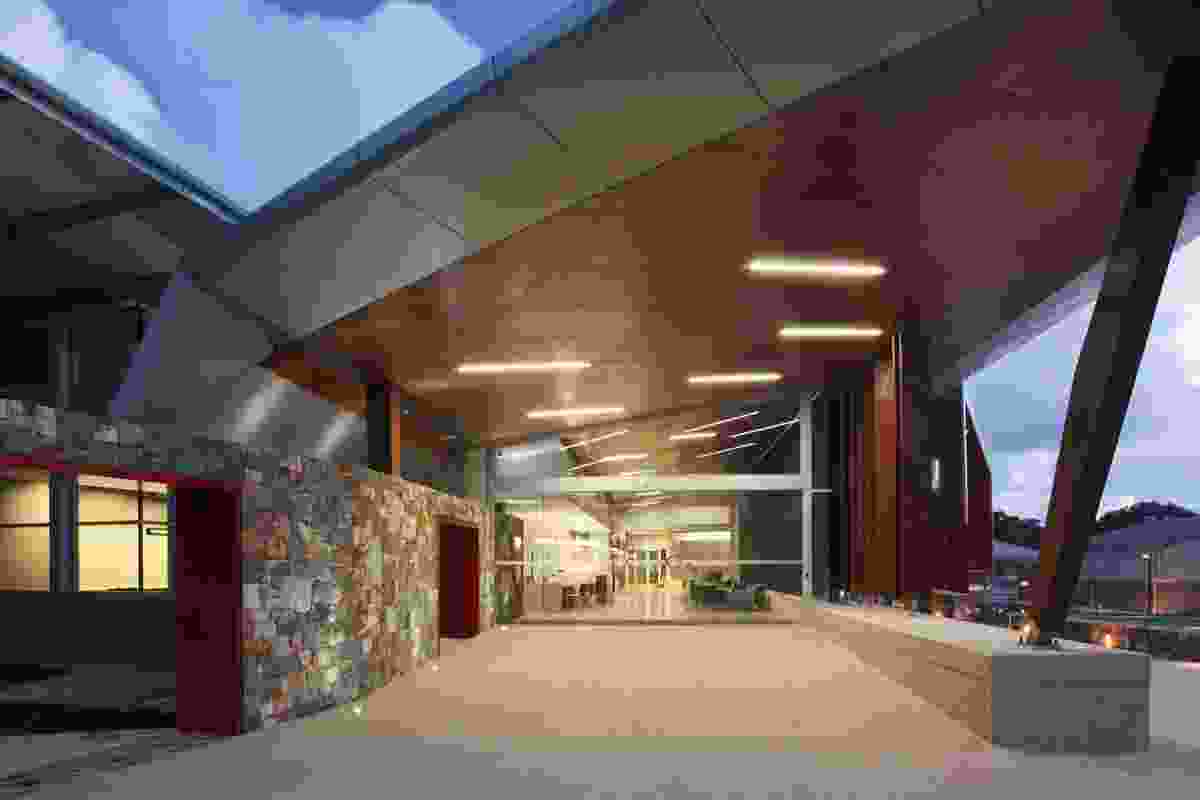 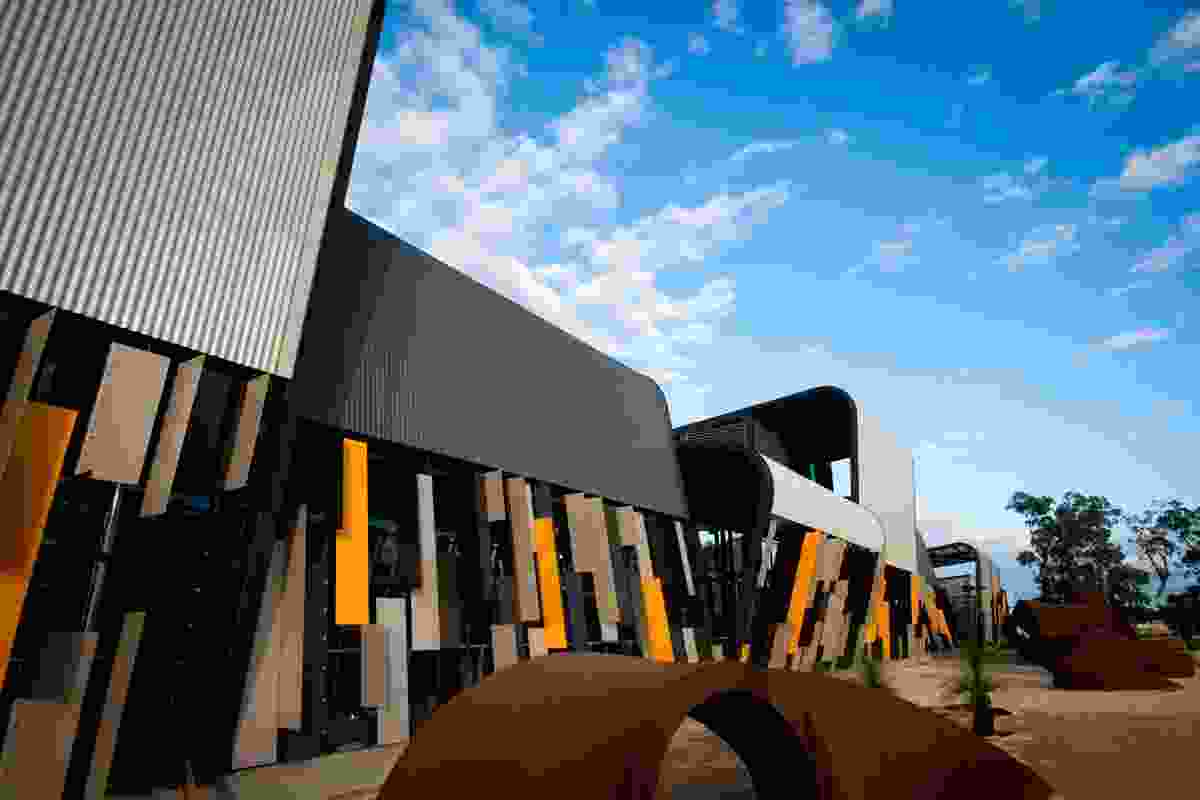 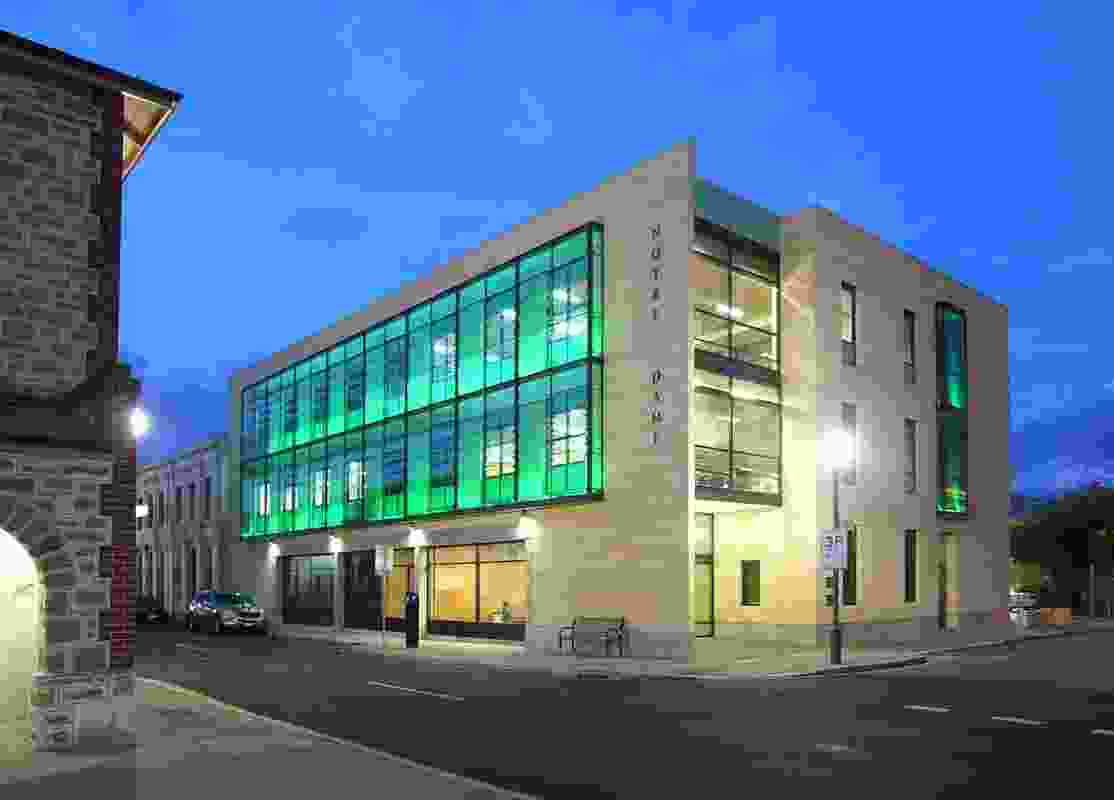 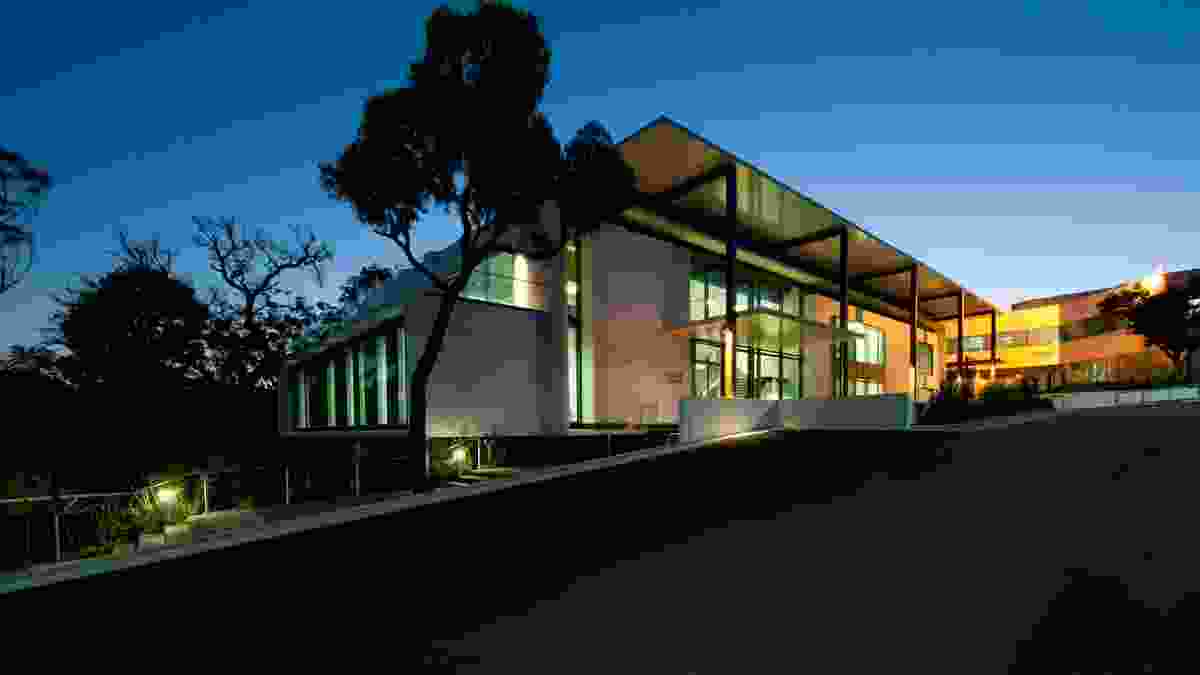 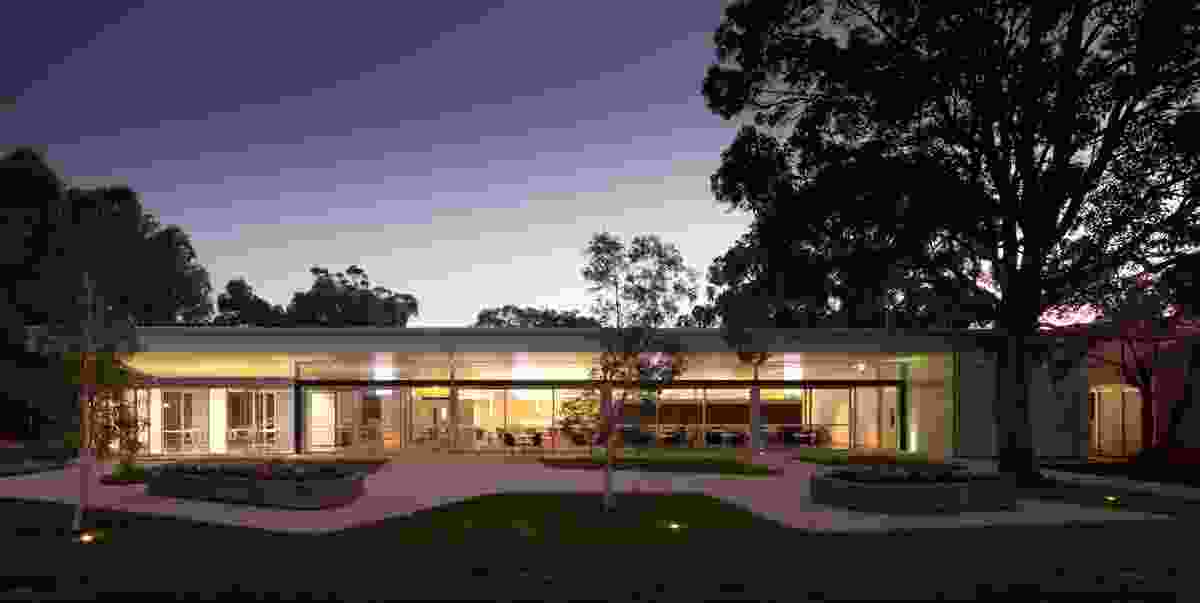 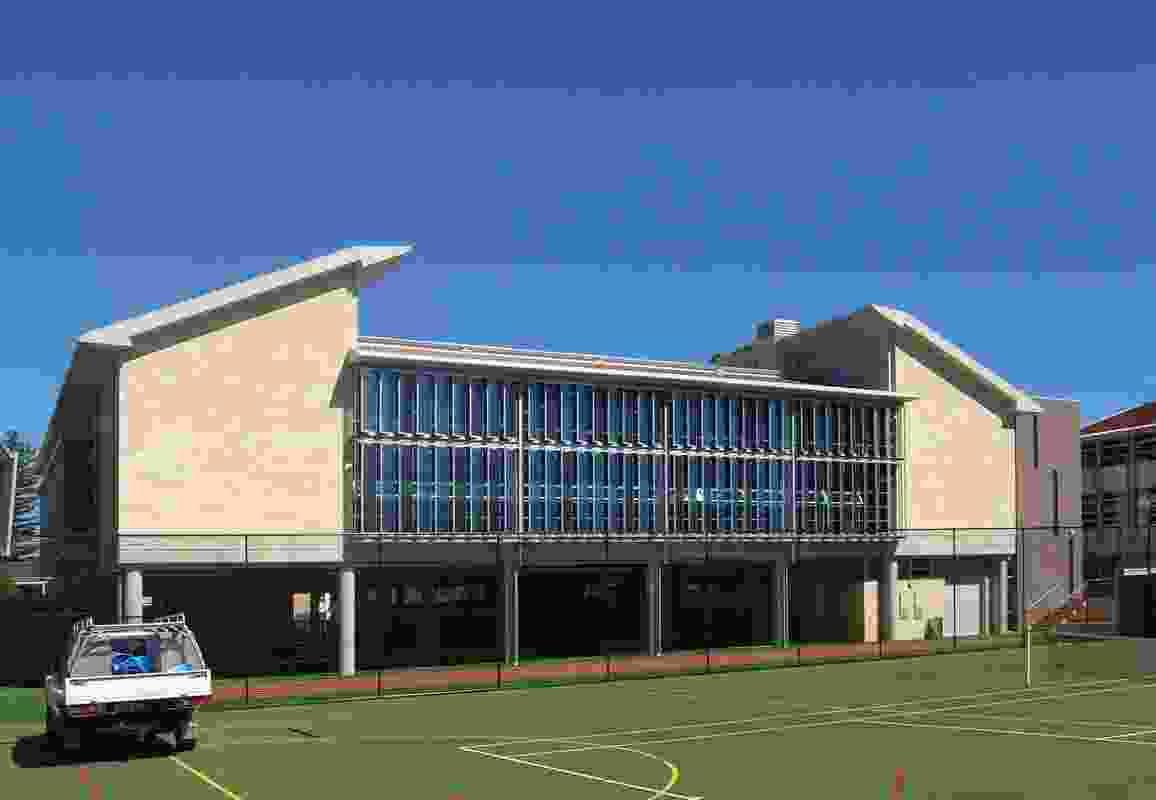 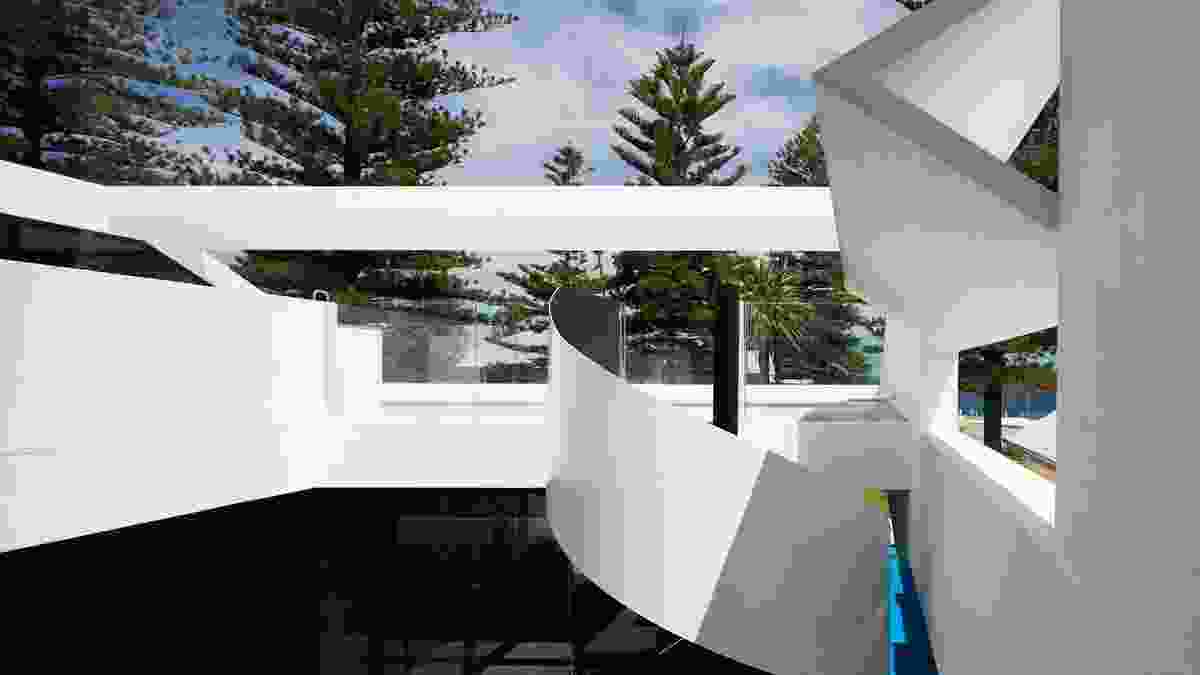 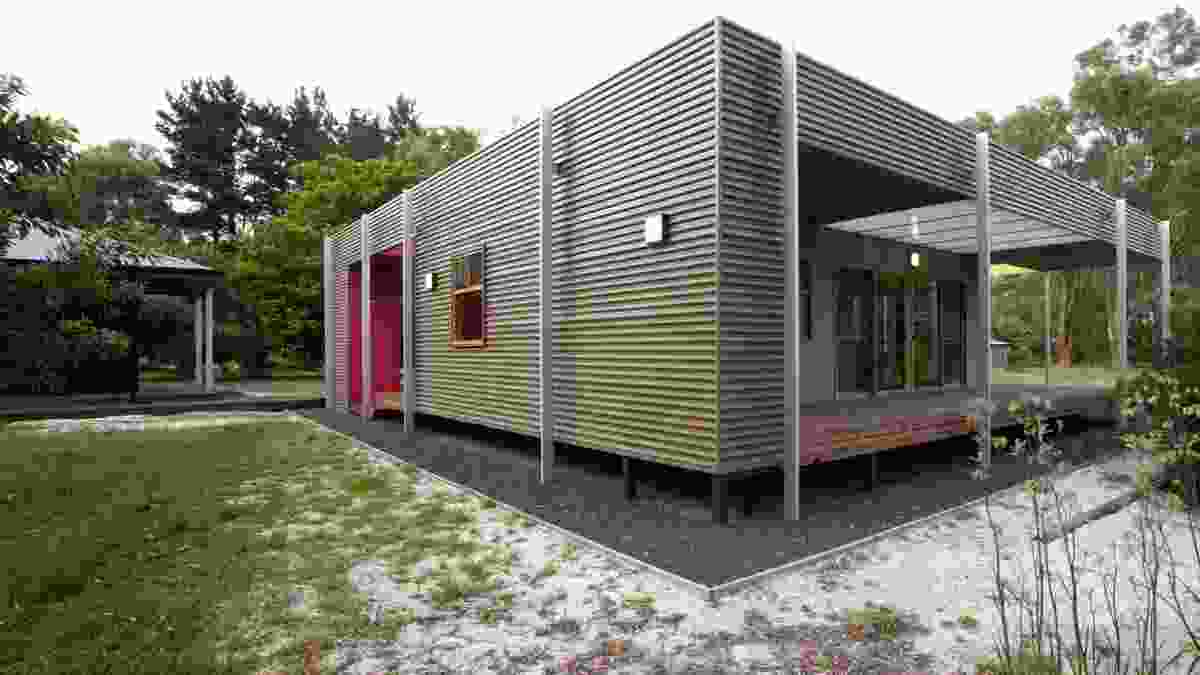 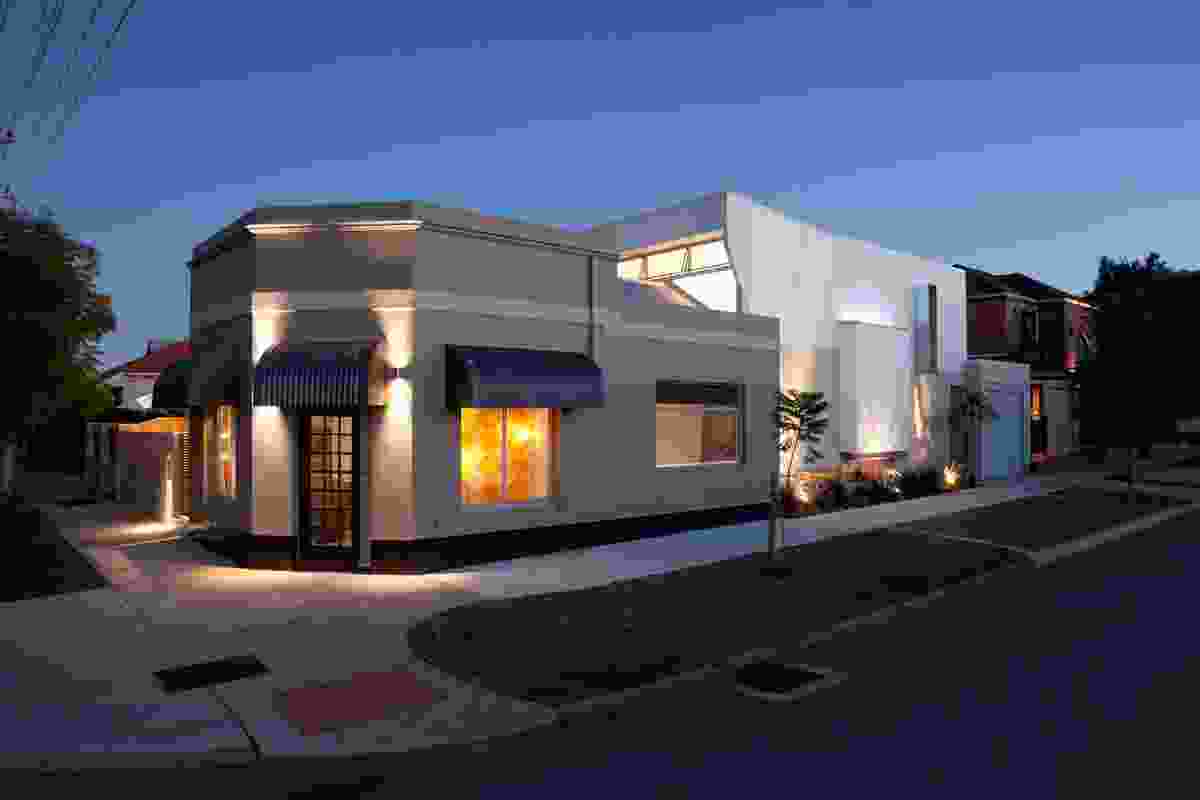 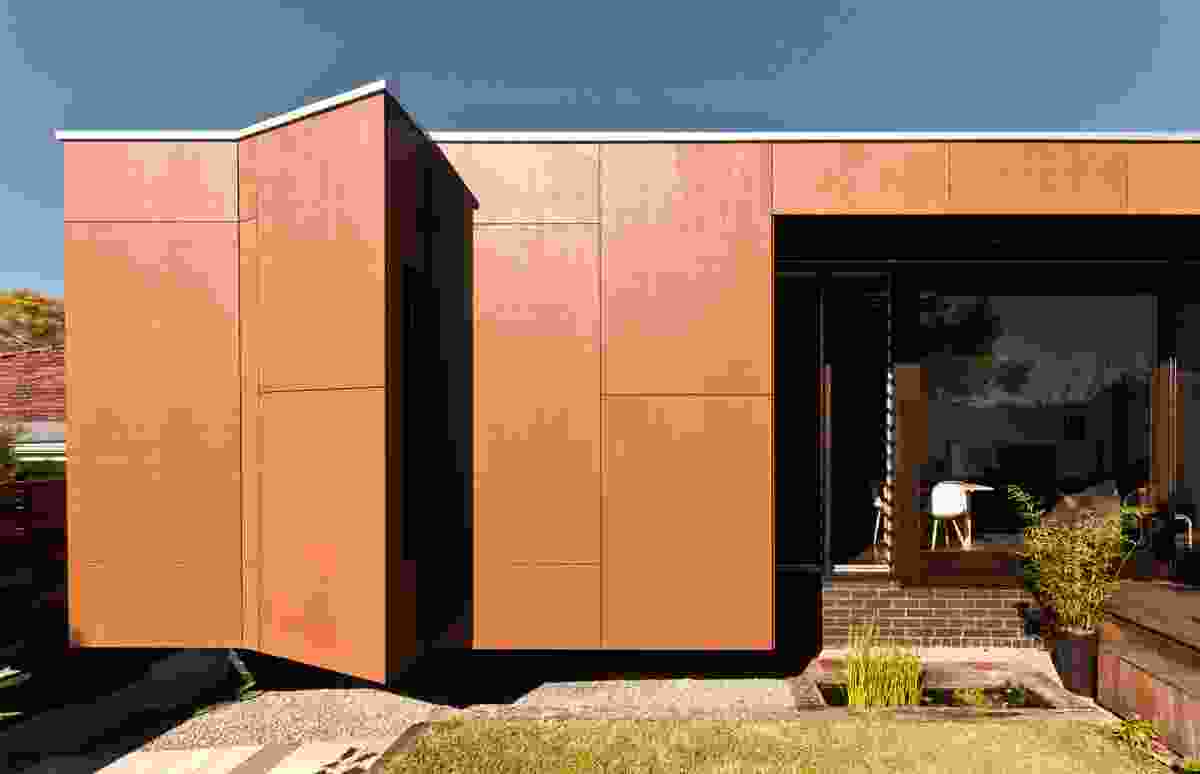 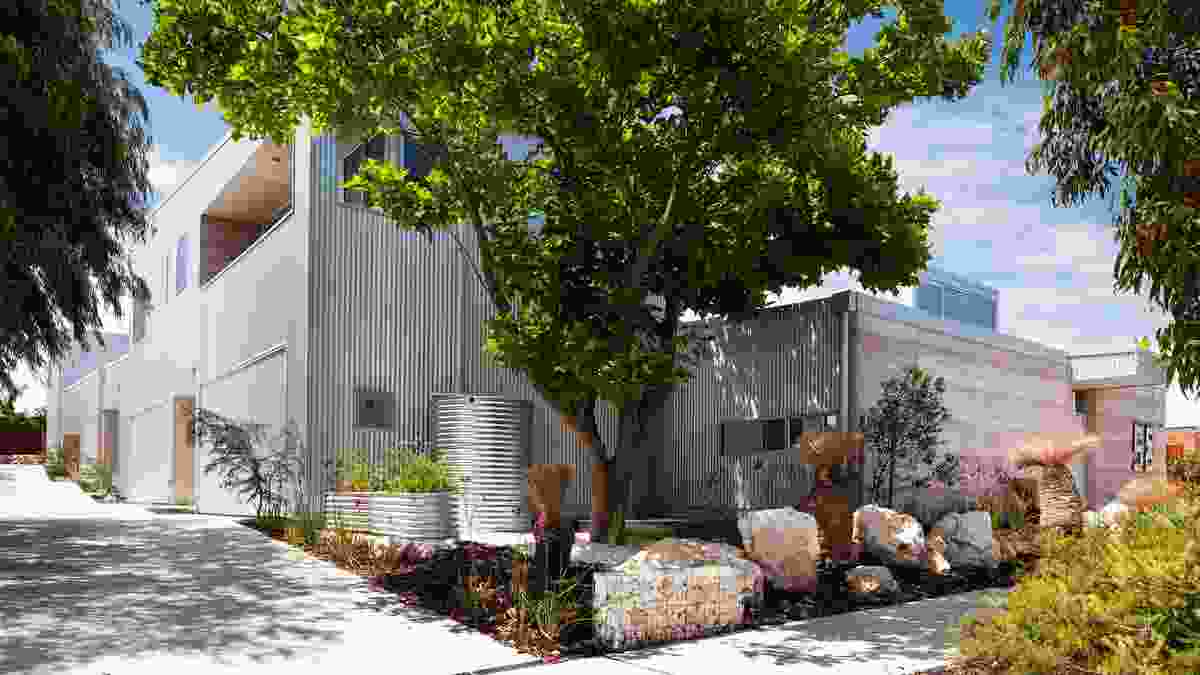 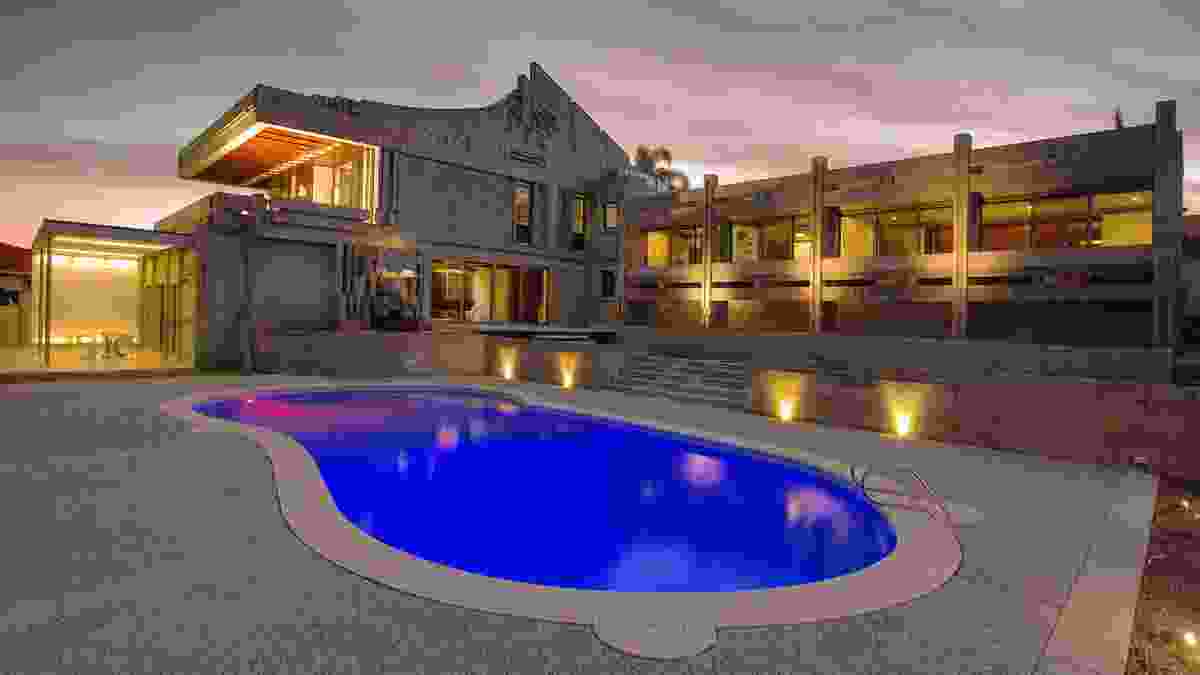 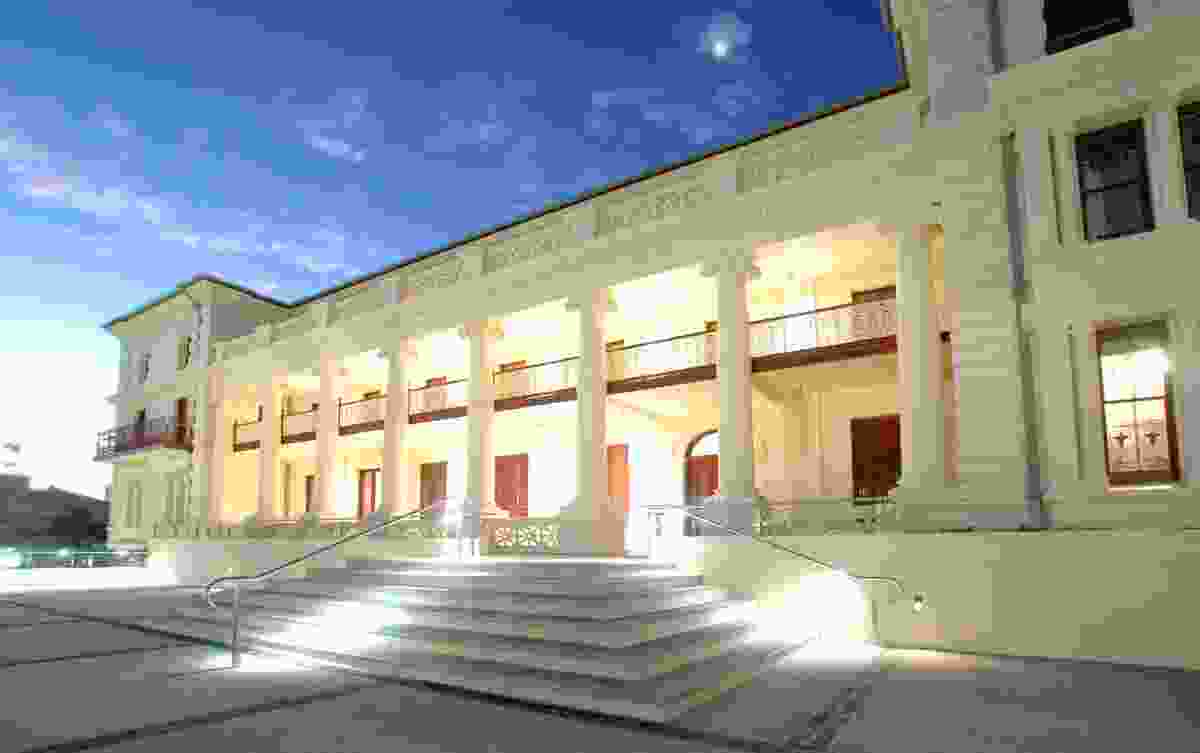 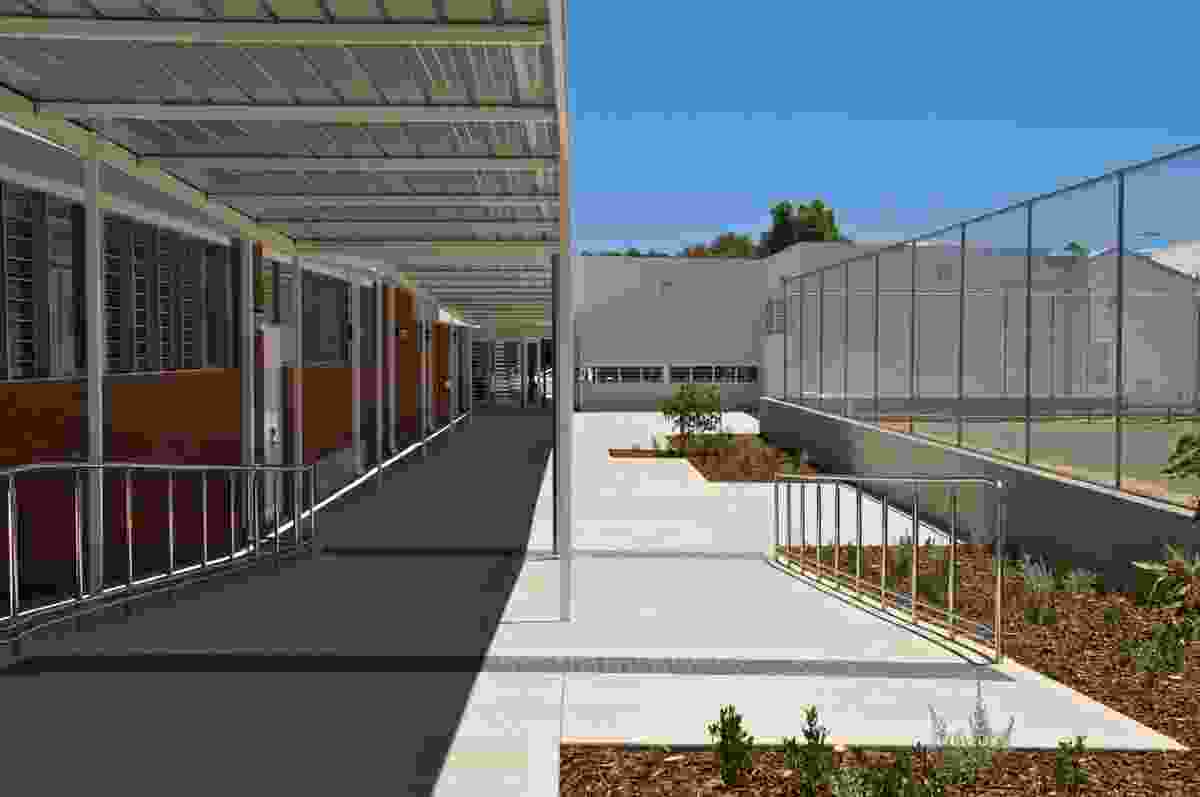 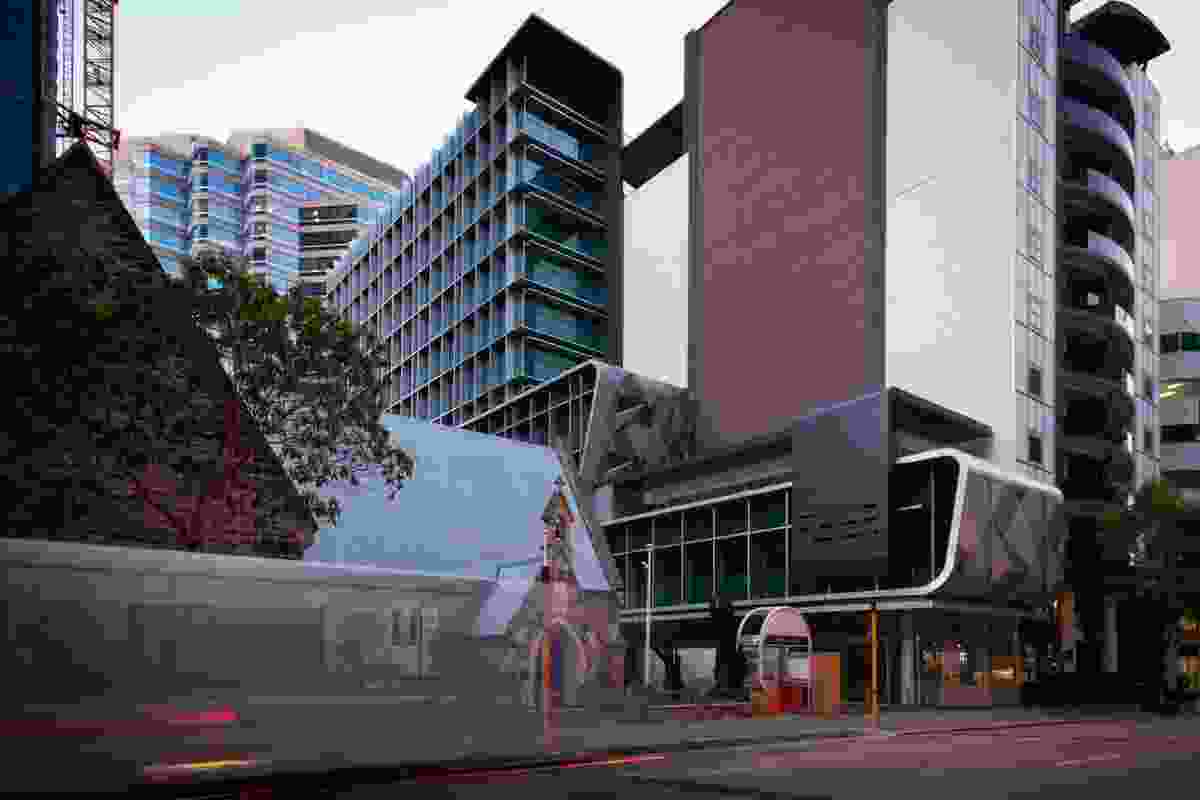 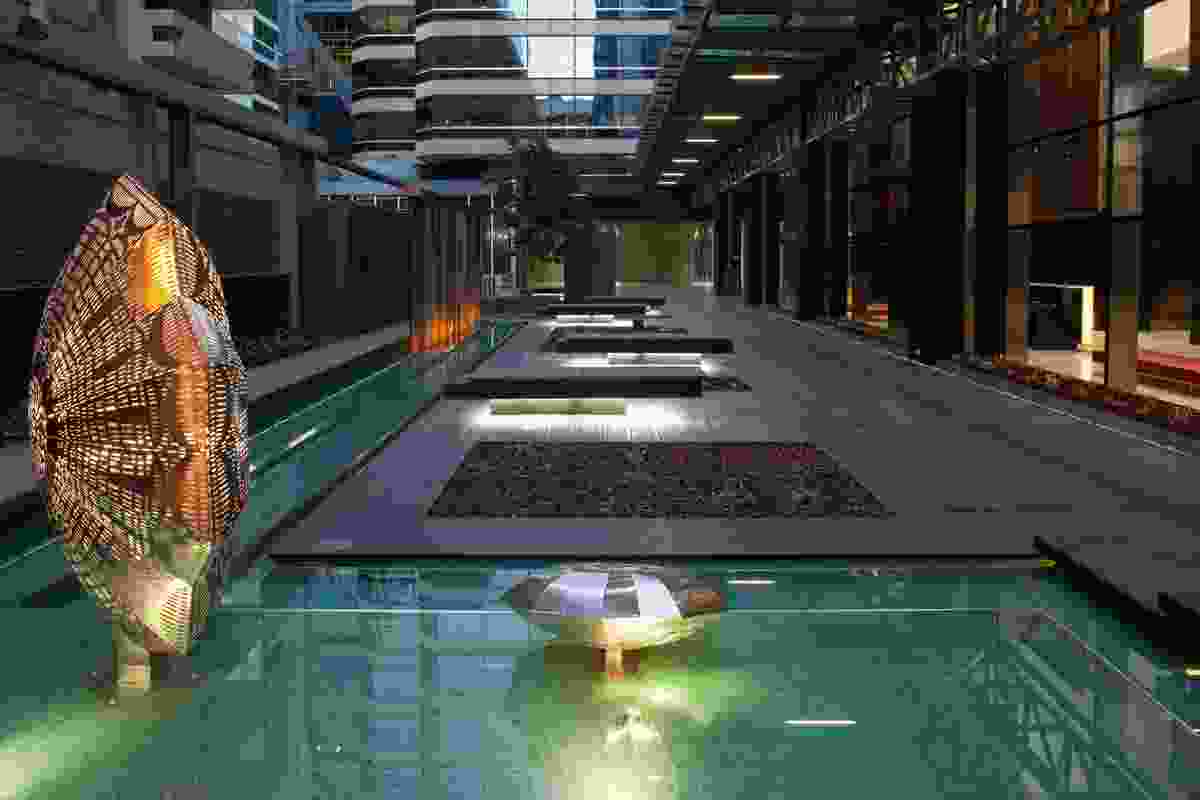 Commercial: Alluvion by The Buchan Group. 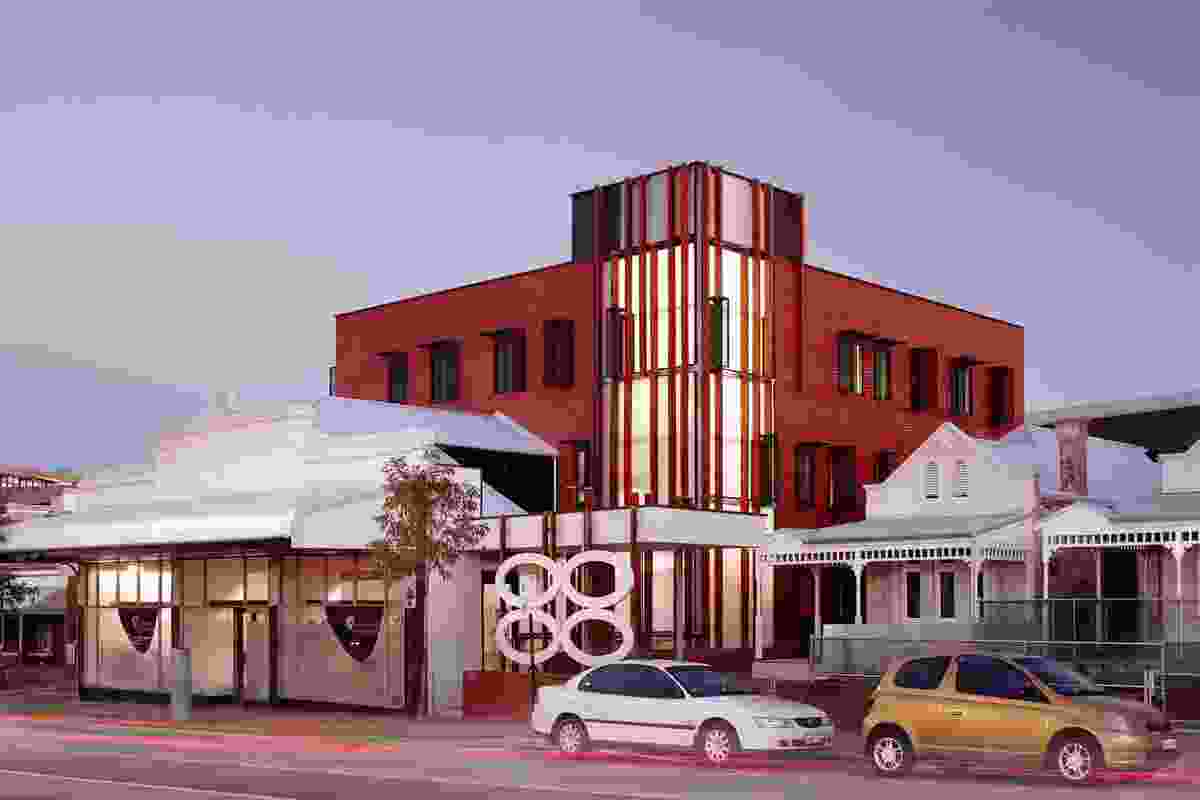 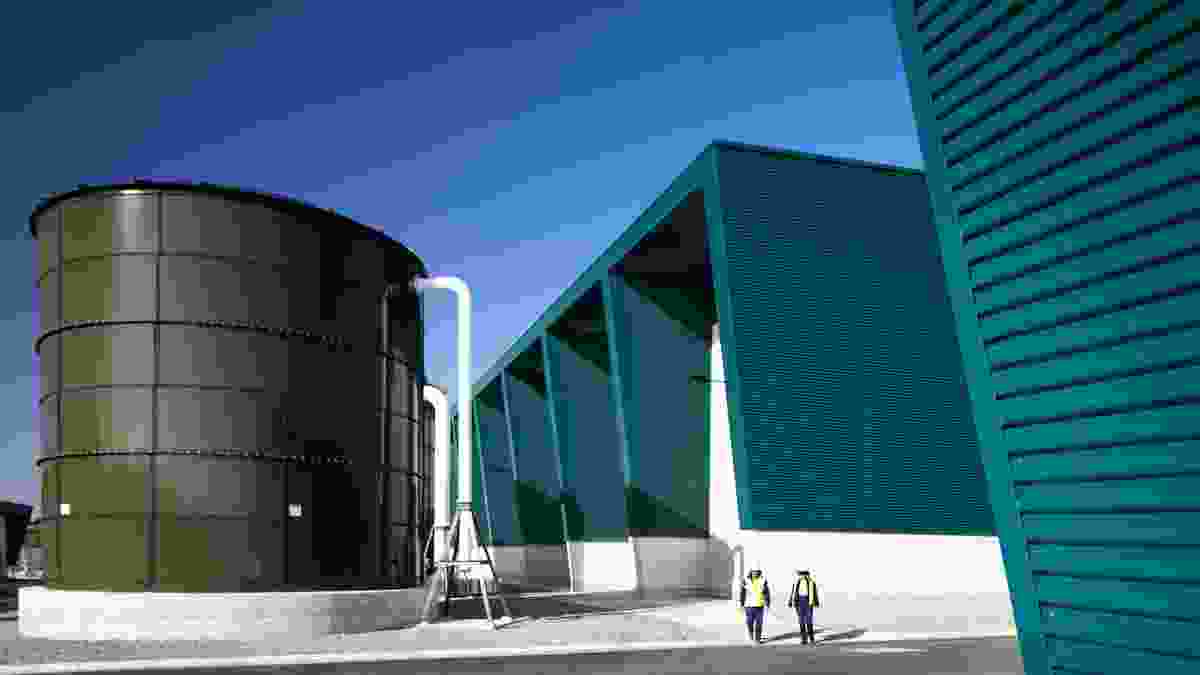 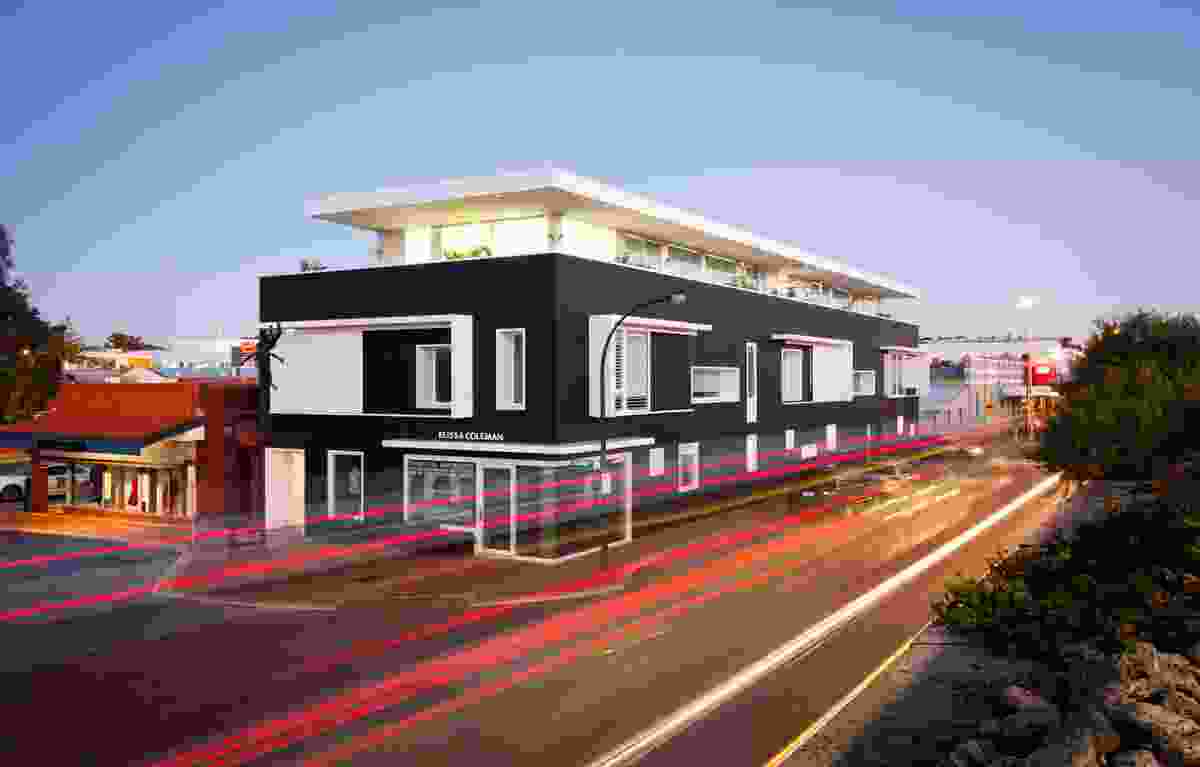 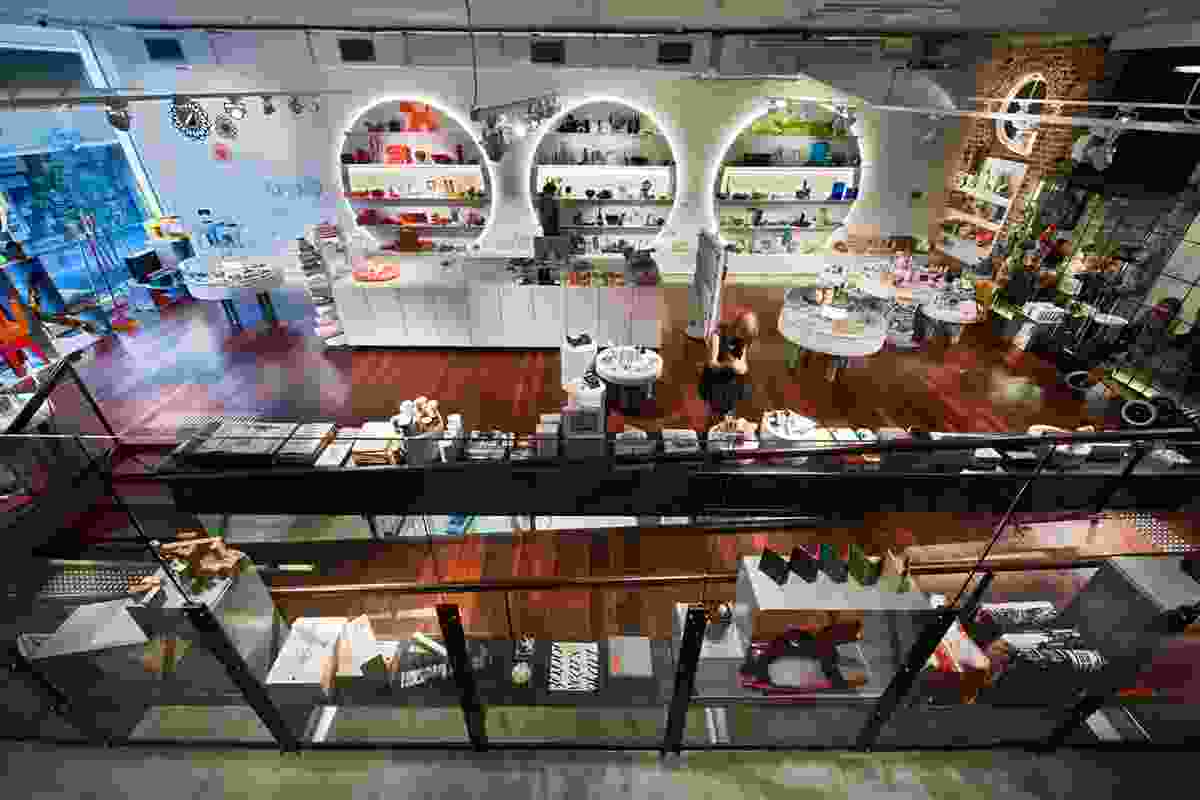 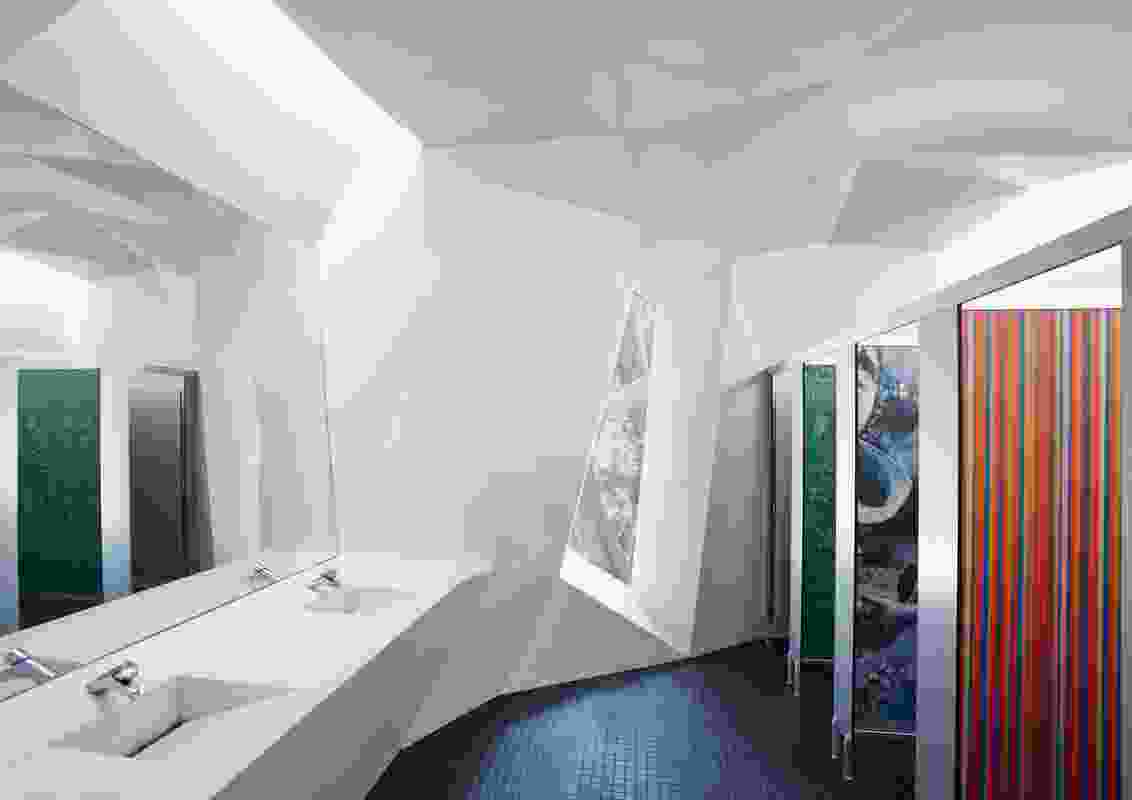 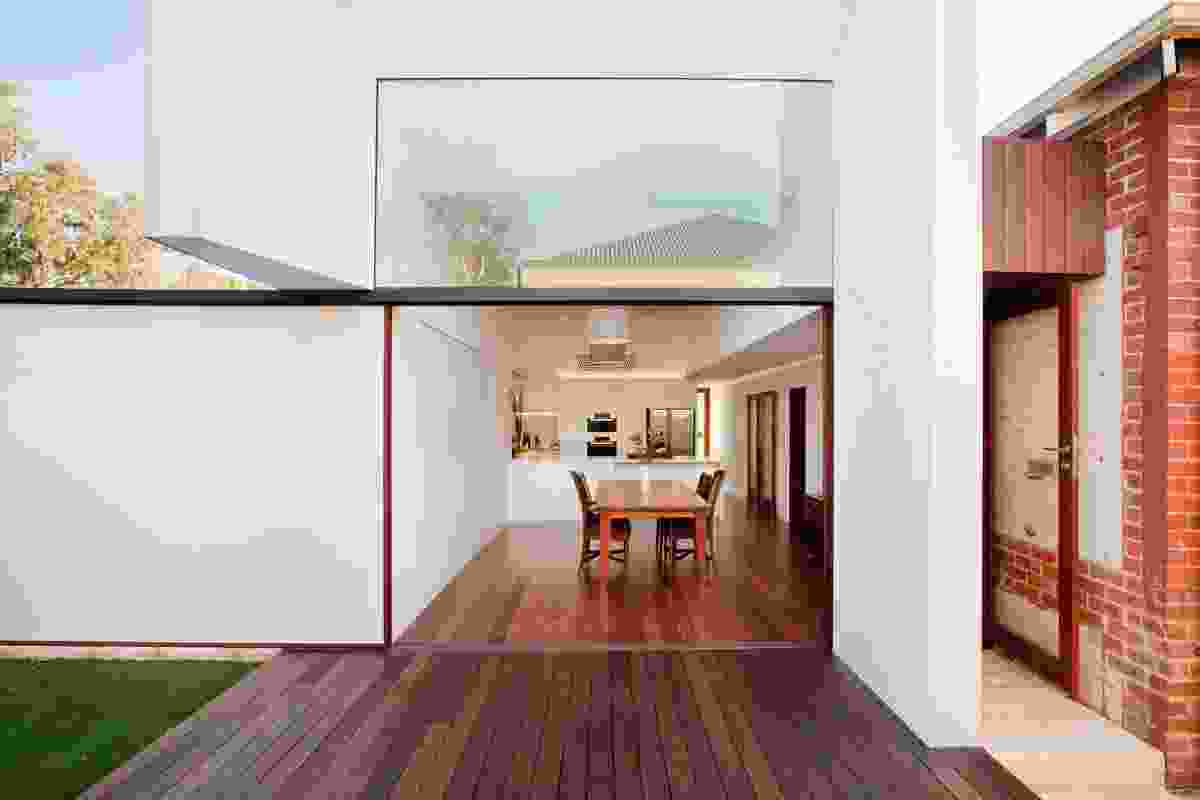