The shortlist for the tenth annual Australian Interior Design Awards was released on 28 March 2013. In Installation Design, ten projects proceed to the final round of judging.

The Awards, co-presented by the Design Institute of Australia, DesignEX and Artichoke magazine, will be announced on 31 May 2013 in a ten-year anniversary event at Melbourne’s historic Plaza Ballroom. Buy tickets here. See more images from the shortlisted projects here. 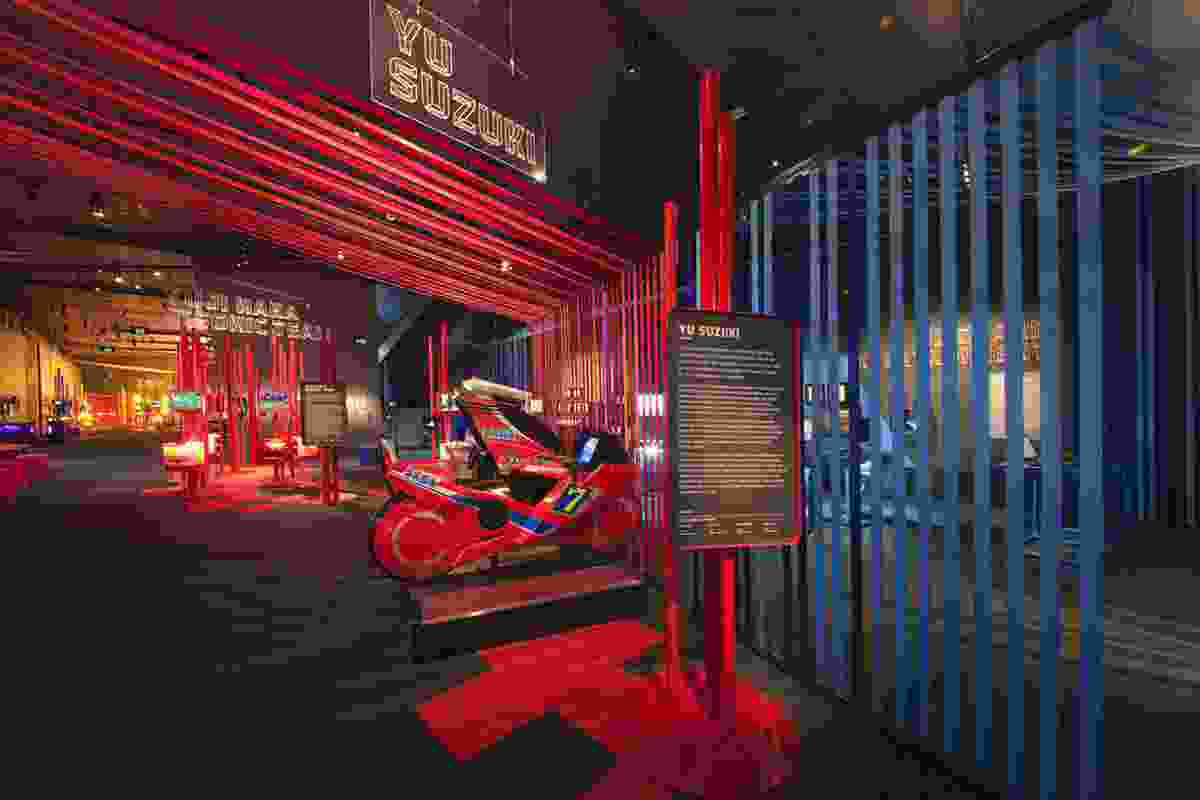 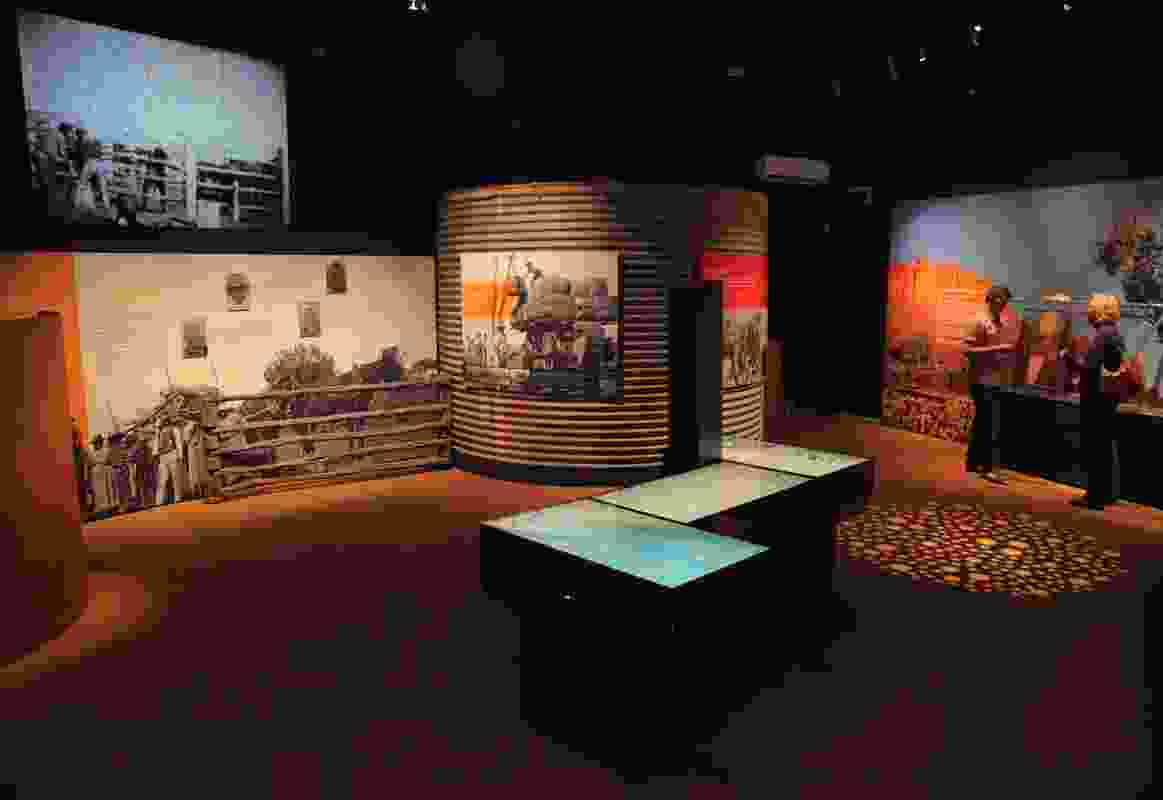 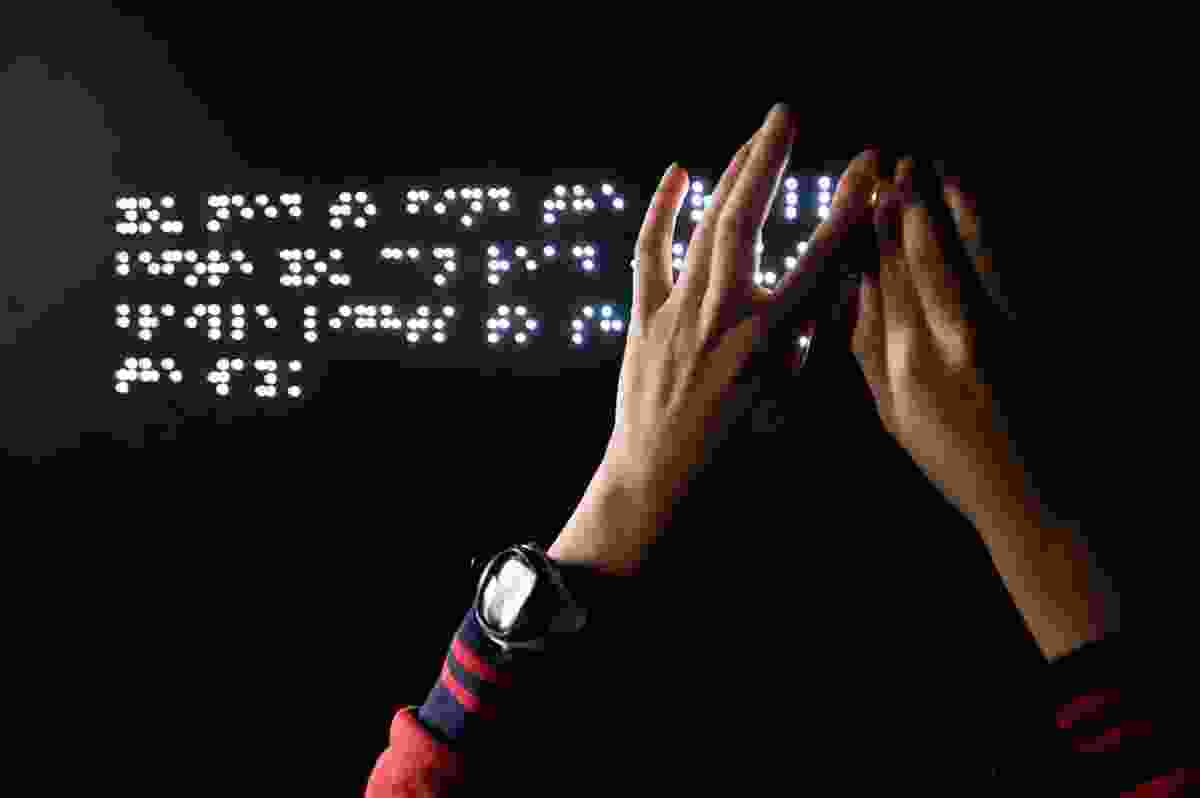 cBraille: A lighting exhibition for people who are blind – e2. 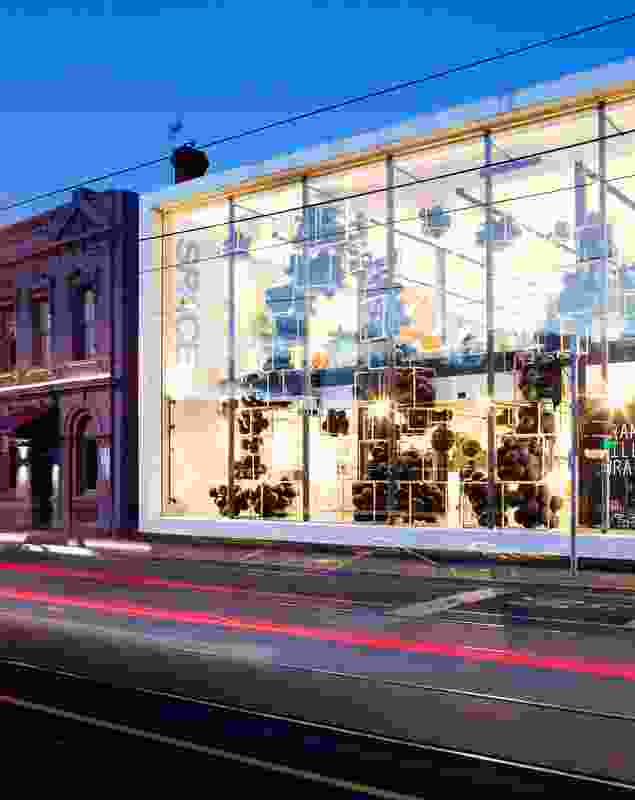 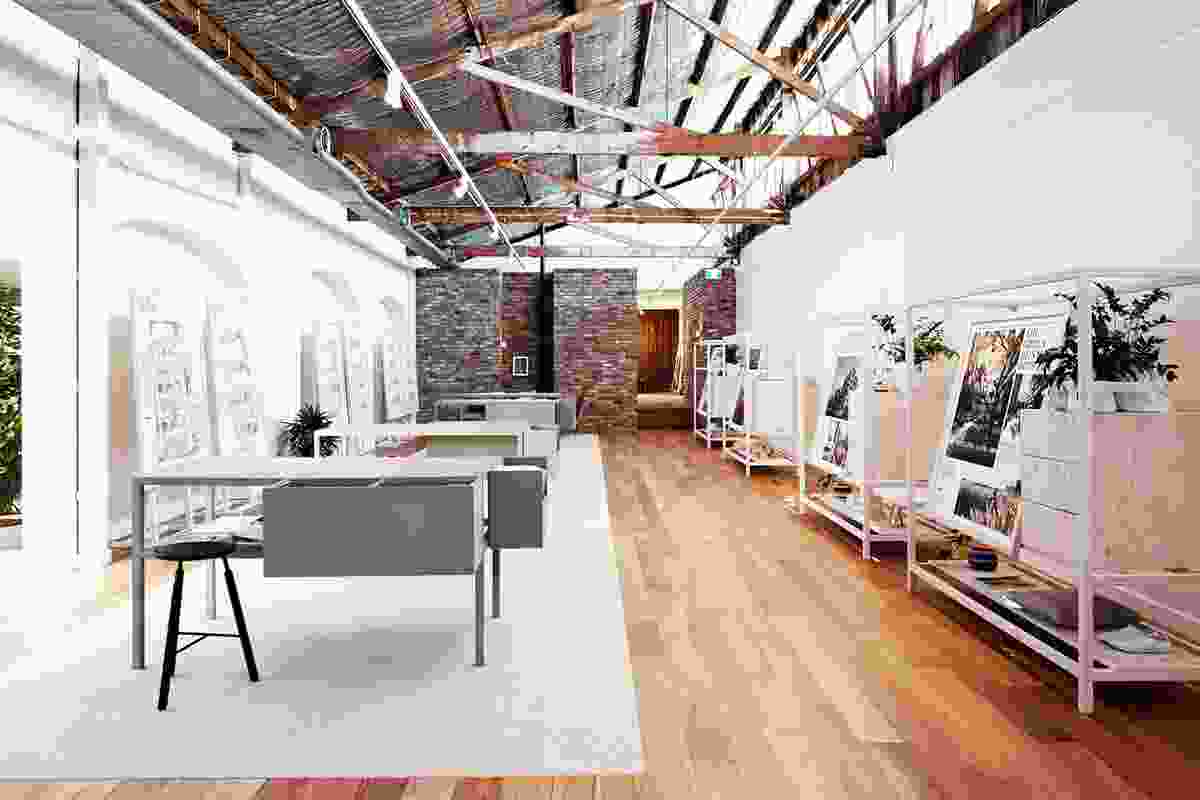 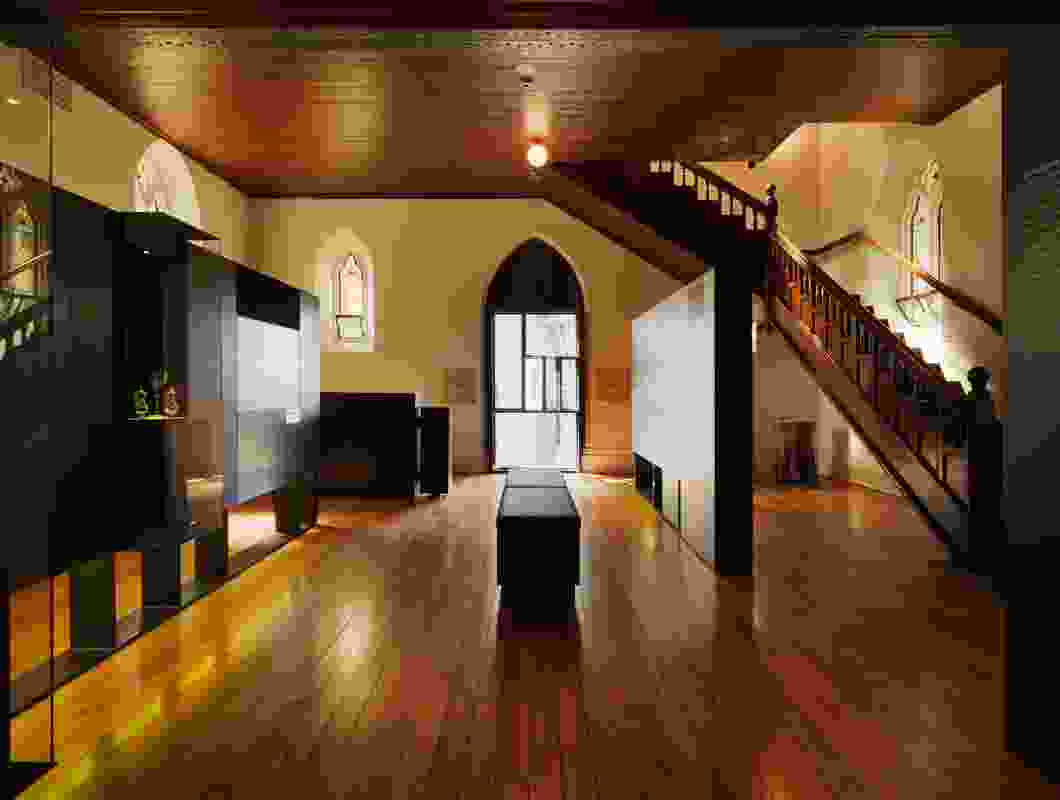 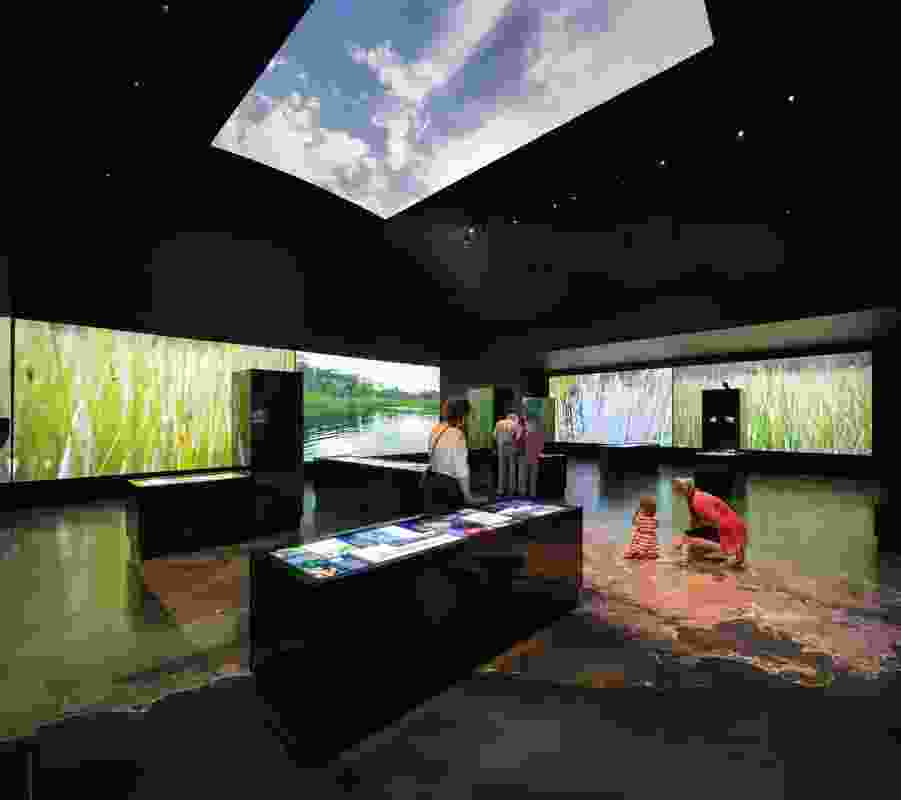 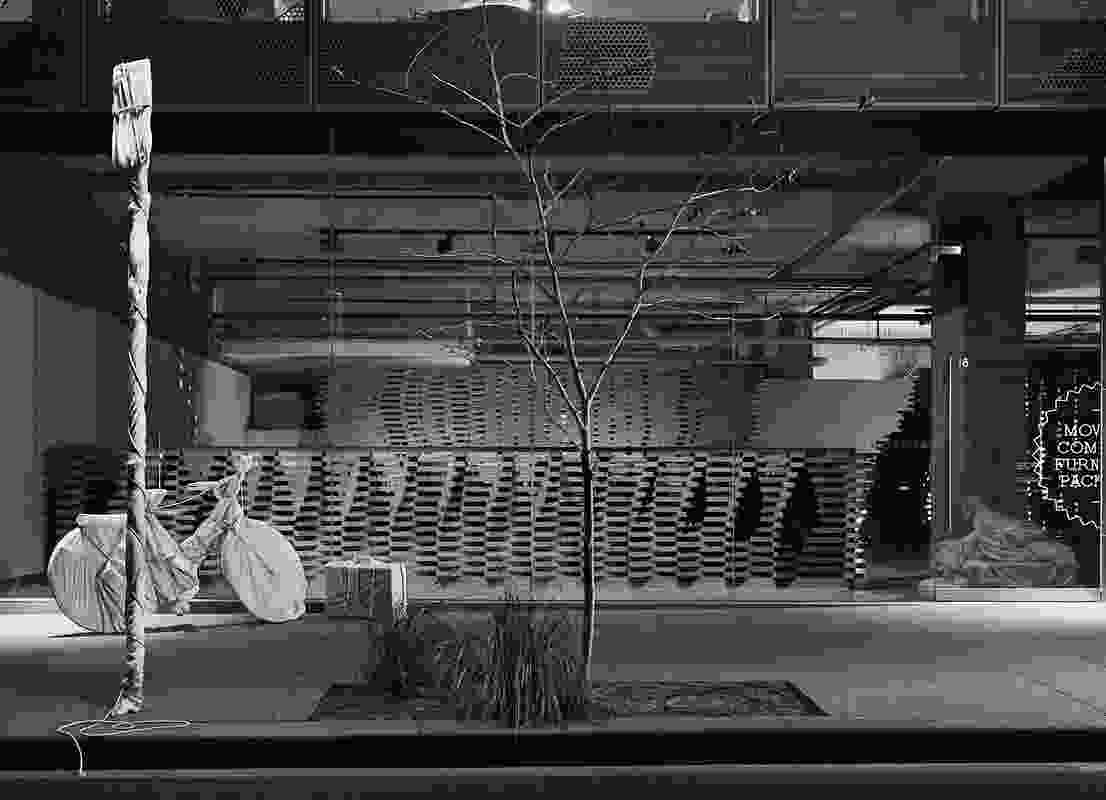 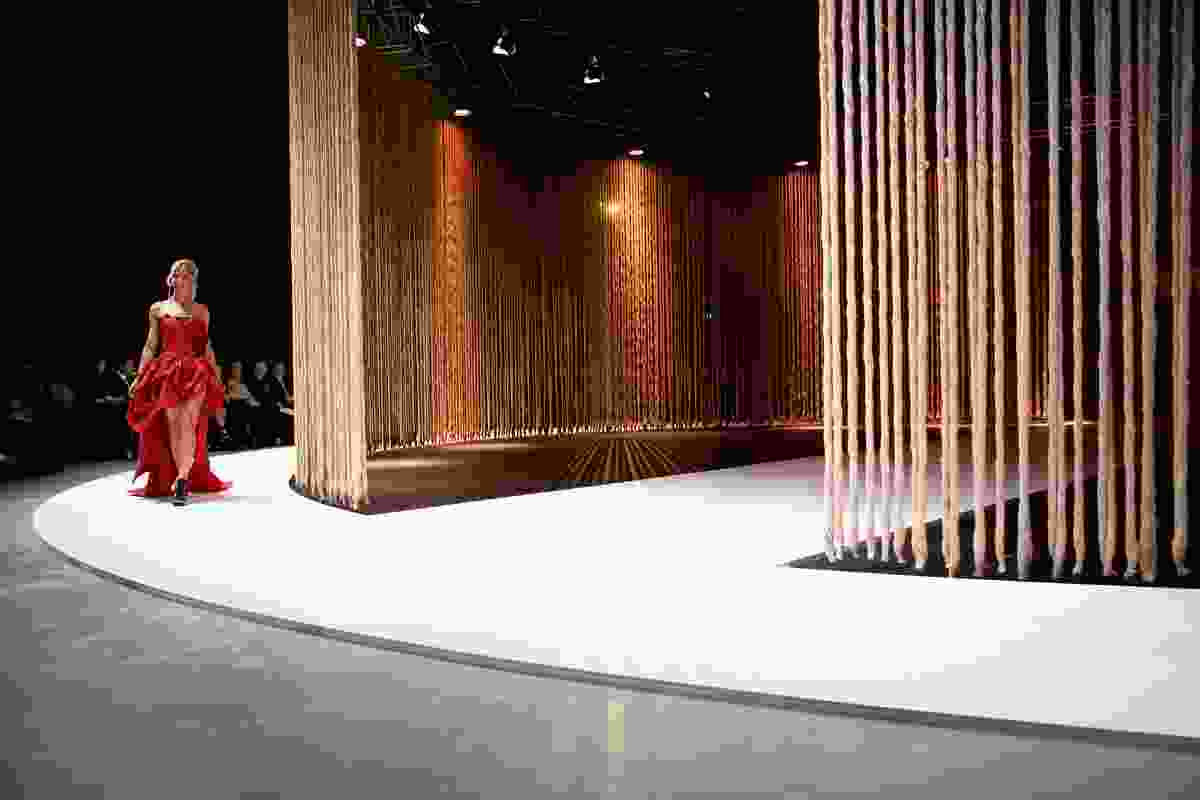 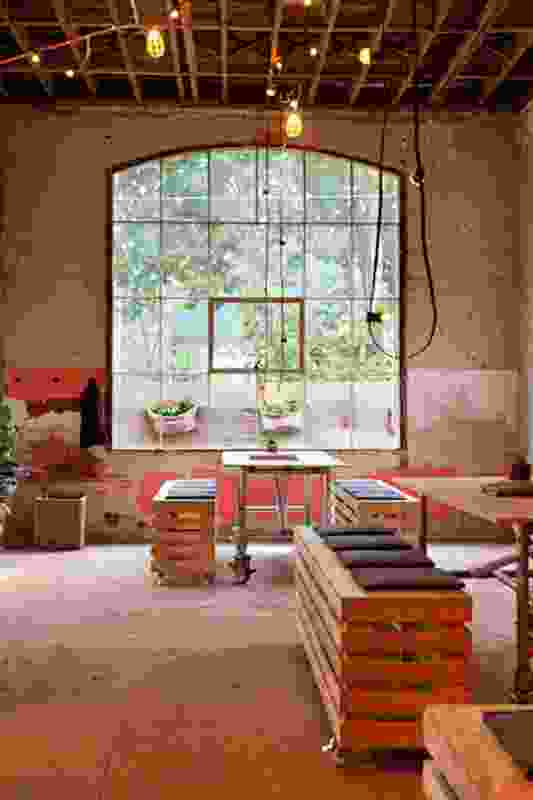