James Loder of RMIT University is the winner of the 2013 BlueScope Steel Glenn Murcutt Student Prize.

Loder’s hypothetical university horticulture research centre, Cider Hill, is sited in the outer-Melbourne green belt and engages with climate, agriculture and land productivity. It offers an optimistic architecture for a city experiencing rapid growth in population and urban sprawl.

Light, scale and texture have been grasped beautifully and the complexity of the program has been resolved with a clear interest in human wellbeing. The scheme strongly integrates architecture with landscape. A sequence of compressed and open spaces, distinctly architectural in their fluidity, is gradually revealed.

Evocative of the work of architects such as Carlo Scarpa and Tadao Ando, the work clearly demonstrates skill and control. There is a fine level of detail, craftsmanship and understanding of material expression demonstrated in Loder’s drawings.

The jury also awarded two commendations to Christopher Mullaney and Anthony Parsons, both of the University of Newcastle.

Anthony Parsons’ The Iron Blow proposes a futuristic architecture for space travellers leaving Earth. Sited in an abandoned copper mine in the West Coast Range of Tasmania, Parsons’ scheme demonstrates a truly poetic architectural response to a raw, industrialized landscape.

Christopher Mullaney’s project Muloobinba is for a disused floating dock in the Newcastle Harbour. The rigorous and innovative design presents a framework for adaptive reuse of post-industrial infrastructure through both architecture and social entrepreneurialism. 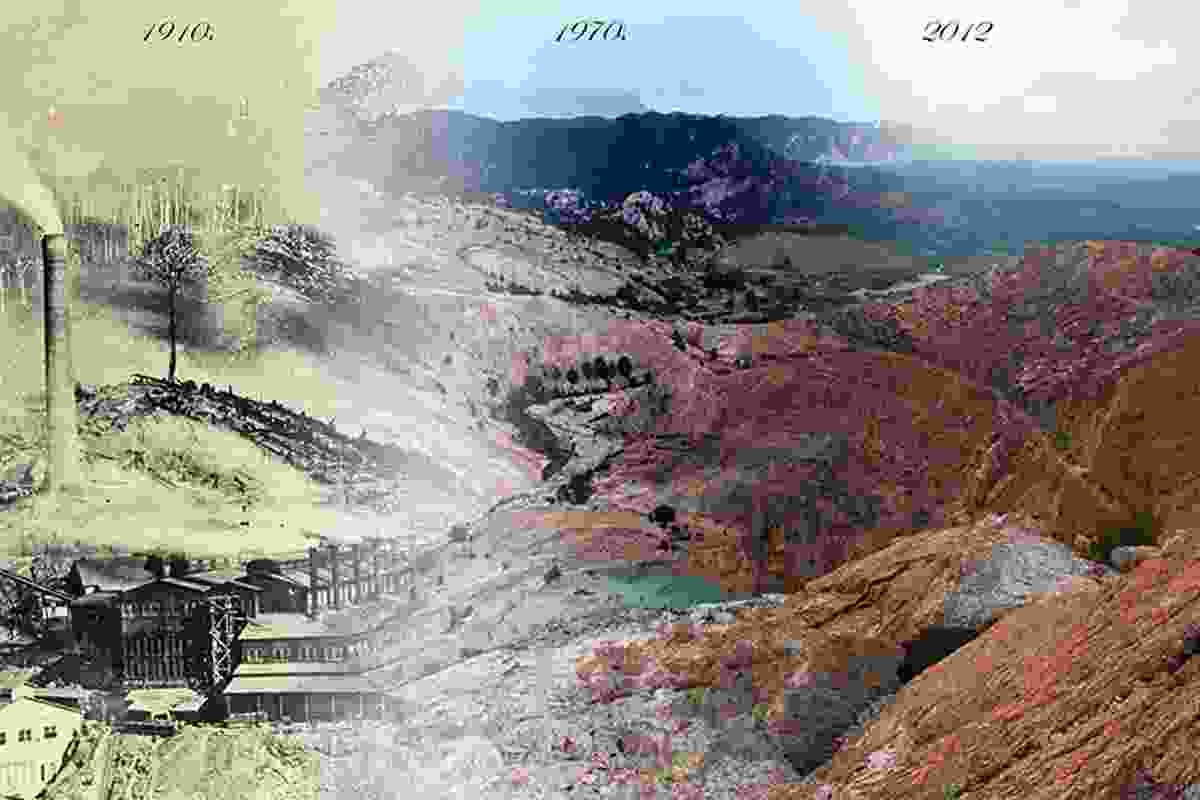 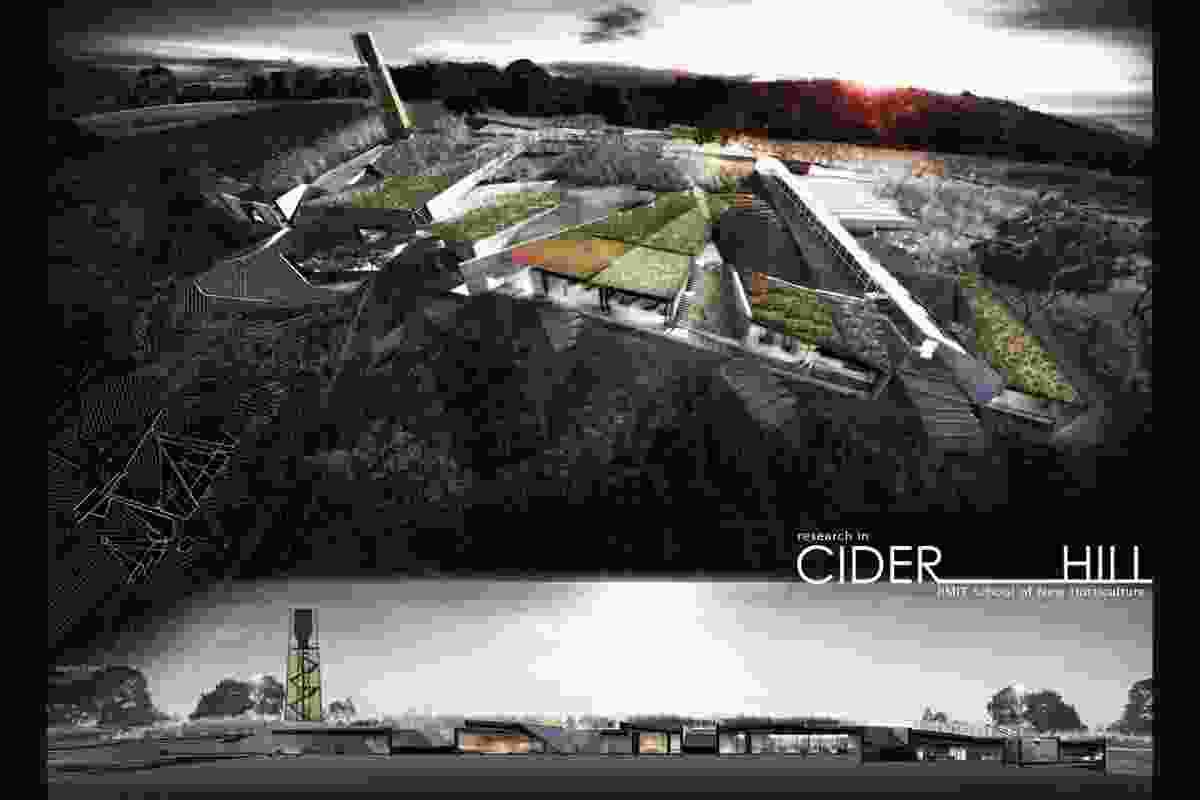 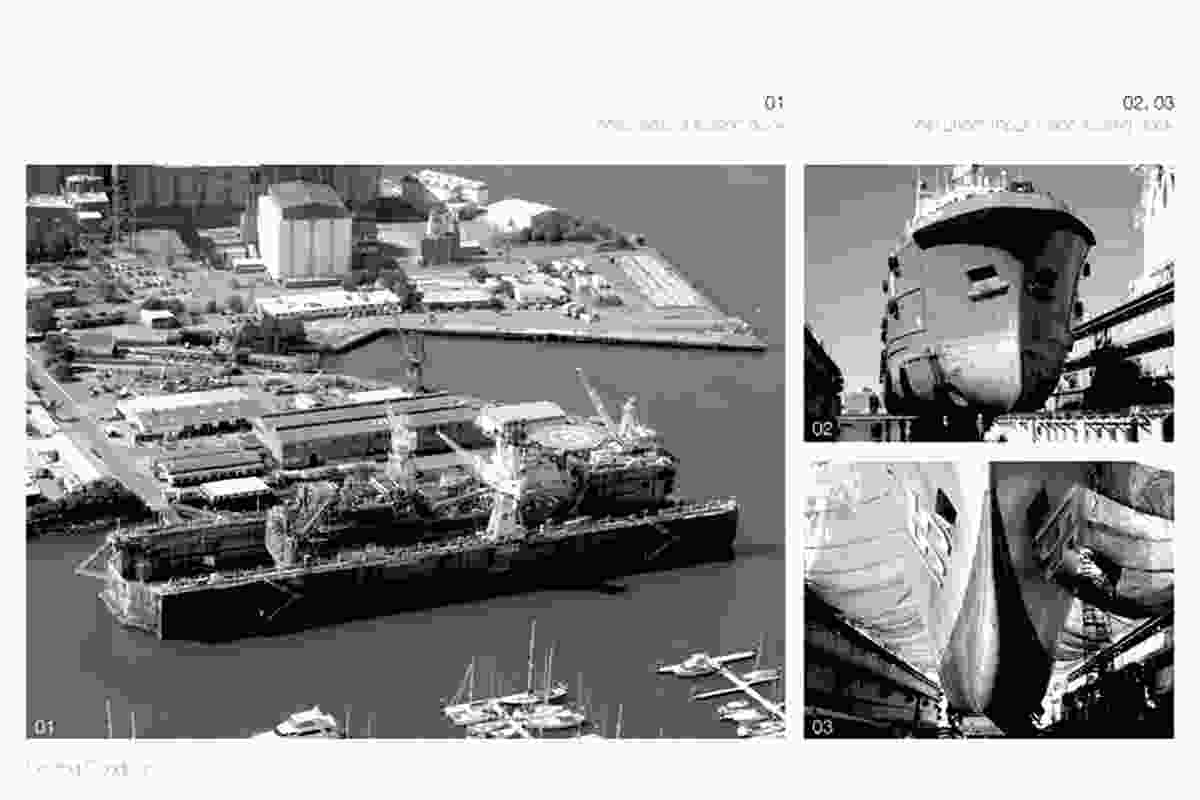