Supreme Award winner - ‘While you were sleeping’. New Zealand ‘Guest of Honour’ Pavilion at the Frankfurt Book Fair, Patterson Associates.

The winners of the 2013 Interior Awards were revealed at an energetic event hosted by Interior magazine, at Auckland’s Ponsonby Central on 20 June.

The winner of the Supreme Award and the cash prize of $6,000 was Auckland-based practice, Patterson Associates. Their winning installation, the New Zealand ‘Guest of Honour’ Pavilion at the Frankfurt Book Fair (which was completed in collaboration with Inside Out Productions) imitated an island floating on an ocean of water, with a series of sub-pavilions arranged on top − each a multi-media backdrop, and from within, a scented storytelling device. The awards jury, convened by Interior editor, Michael Barrett, described the project as “faultless, rigorously thought through, inventive and aspirational.” The project was also recognised with the category award for Installation Design.

Taking out the top prize in this year’s new Emerging Design Professional category was Jasmax architect, Patrick Loo. Loo’s self-directed projects with Oh.No.Sumo., which in turn have informed his work for Jasmax, made an impression on the judges. “His aspirations to scale up the scope of his learning, his willingness to cooperate and seek out advice from appropriate mentors, and his interest in taking a wider view of this profession, to add commentary, and contribute in another way, sets him apart as one to watch.”

A 14m² store in central Auckland, one of the smallest contenders in the competition, was the big winner in the Retail category. G-Shock Central, “a dramatic little space” designed by Pennant & Triumph, was created to showcase and retail three key brands of colourful Japanese watches. “The greatest assurances of the designers’ mastery of their domain can be observed in the rough cast stone walls, hanging timber display units and industrial steel cabinets. These features are paired with a clever lighting plan that creates an illusion of greater depth of field,” the jury said.

In the Hospitality category it was Cheshire Architects’ enchanting dessert restaurant, Milse, in Auckland’s Britomart Pavilions that received the award. The restaurant’s interior space is defined by patterned apertures, programmed via Rhino and Grasshopper software. The judges said: “Milse is an absorbing place – a place devoted to the intensification of the interior experience. Diners have been positioned amongst the action, where all their senses are activated.”

The Christchurch Civic Building, a Six Green Star interior project designed by Athfield Architects was the winner in the Workplace category of the programme. “It’s a place where the architectural form has been stripped back to allow natural light into deep floor plates. Floors have been raised, new circulation ways have been implemented and, in amongst the massive volumes, the bridges, chambers, winter gardens and workstations, you’ll find cleverly worked and regionally appropriate patterning, that breaks things down to a more human scale,” said the jury.

In the Civic category, the Sir Paul Reeves Building at AUT University, ‘a building that puts students first’ designed by Jasmax was announced as the winner. The judges had high praises to sing for this large-scale project:, “This is a best-practice example of what educational facilities can be: student-centred, immersive and flexible.”

The Craftsmanship Award, a new addition to this year’s programme, was won by Glamuzina Paterson Architects for their custom shelving system designed for Eighthirty store in Ponsonby Central, Auckland. This was a hard-fought category with three great finalists in contention, but in the end it was the “hands on and rigorous approach” of Glamuzina Paterson that shone through. “The architects’ approach to the design of this simple, repetitive and low-tech system went beyond the call of duty and into the realms of what might be considered either borderline obsession or, more euphemistically, a ‘research project’,” said the judges.

A full summary of the Interior Awards winners is below. The winning interior projects and full judges’ citations are featured in the June 2013 issue of Interior magazine. 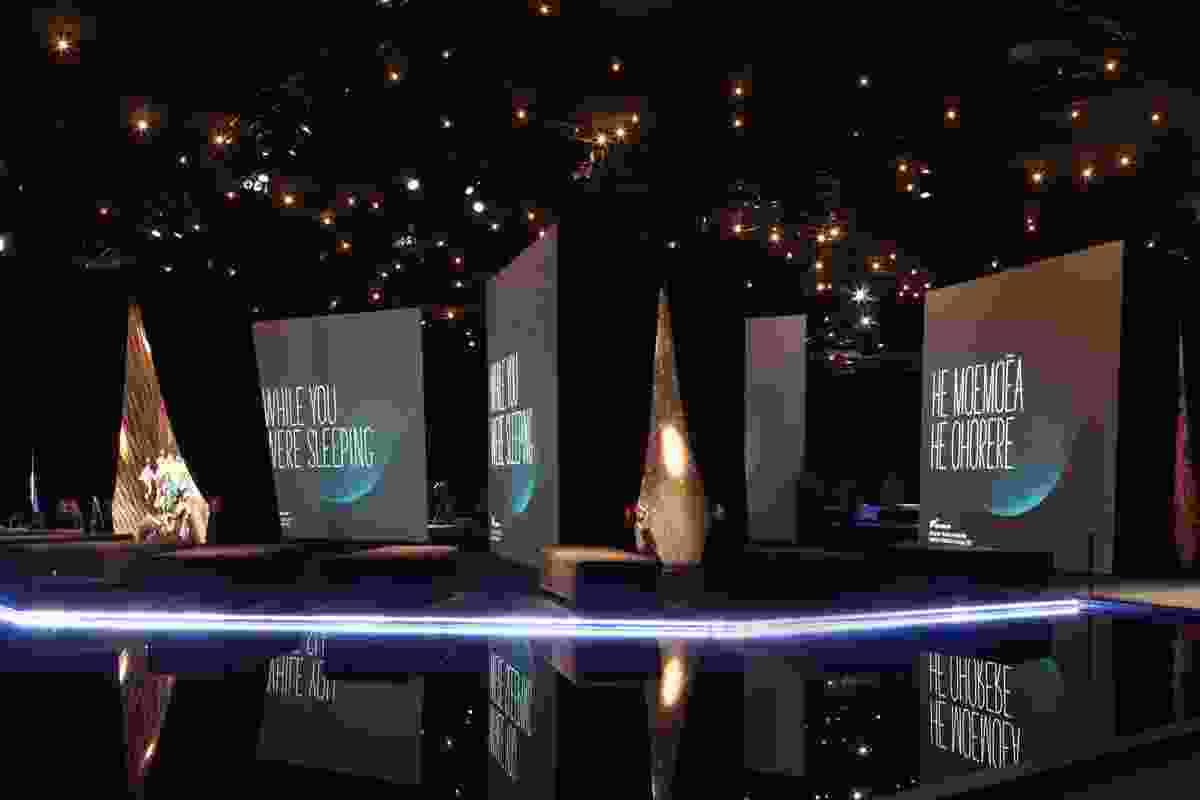 Supreme Award winner - ‘While you were sleeping’. New Zealand ‘Guest of Honour’ Pavilion at the Frankfurt Book Fair, Patterson Associates. 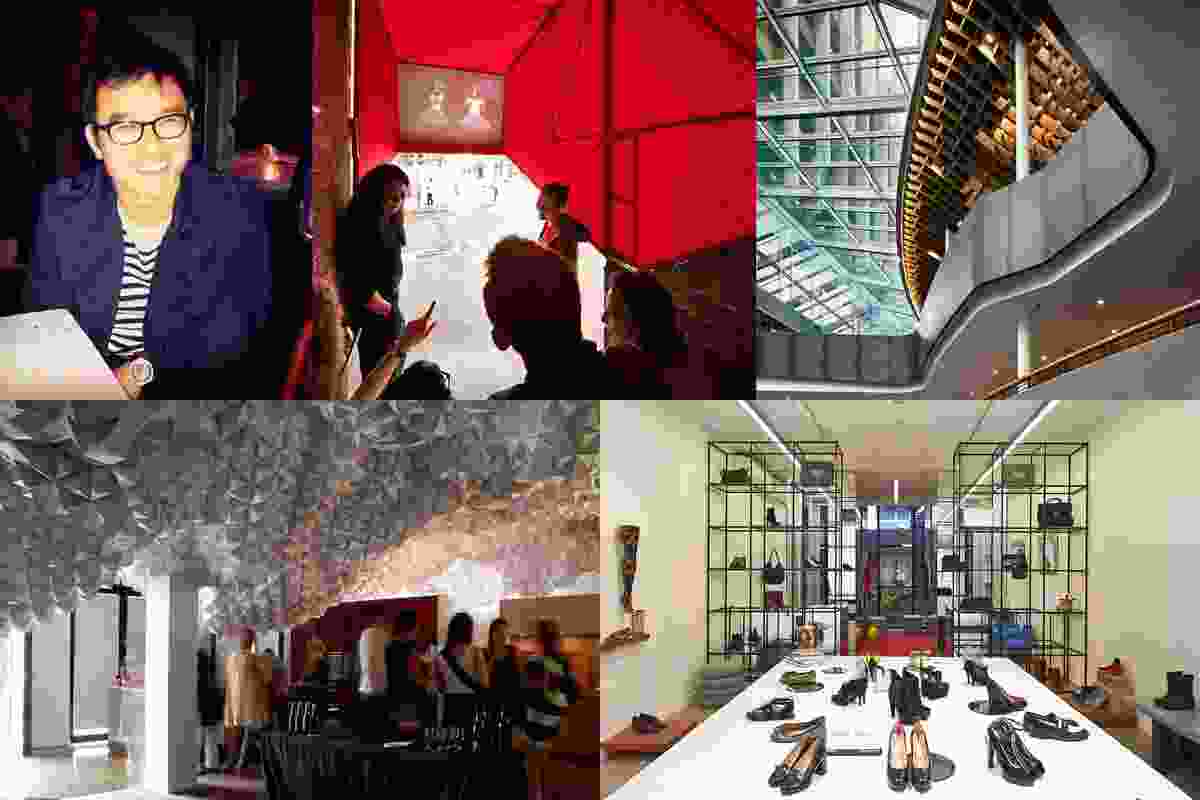 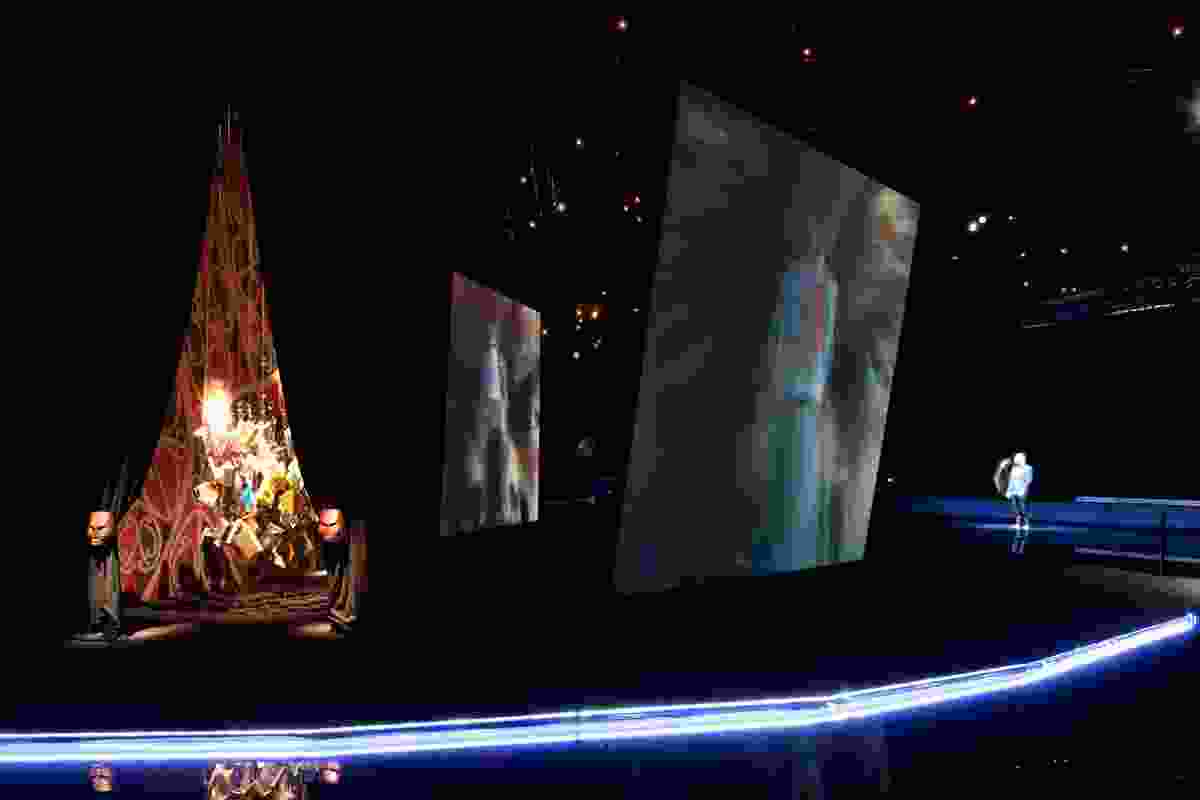 Installation winner - ‘While you were sleeping’. New Zealand ‘Guest of Honour’ Pavilion at the Frankfurt Book Fair, Patterson Associates. 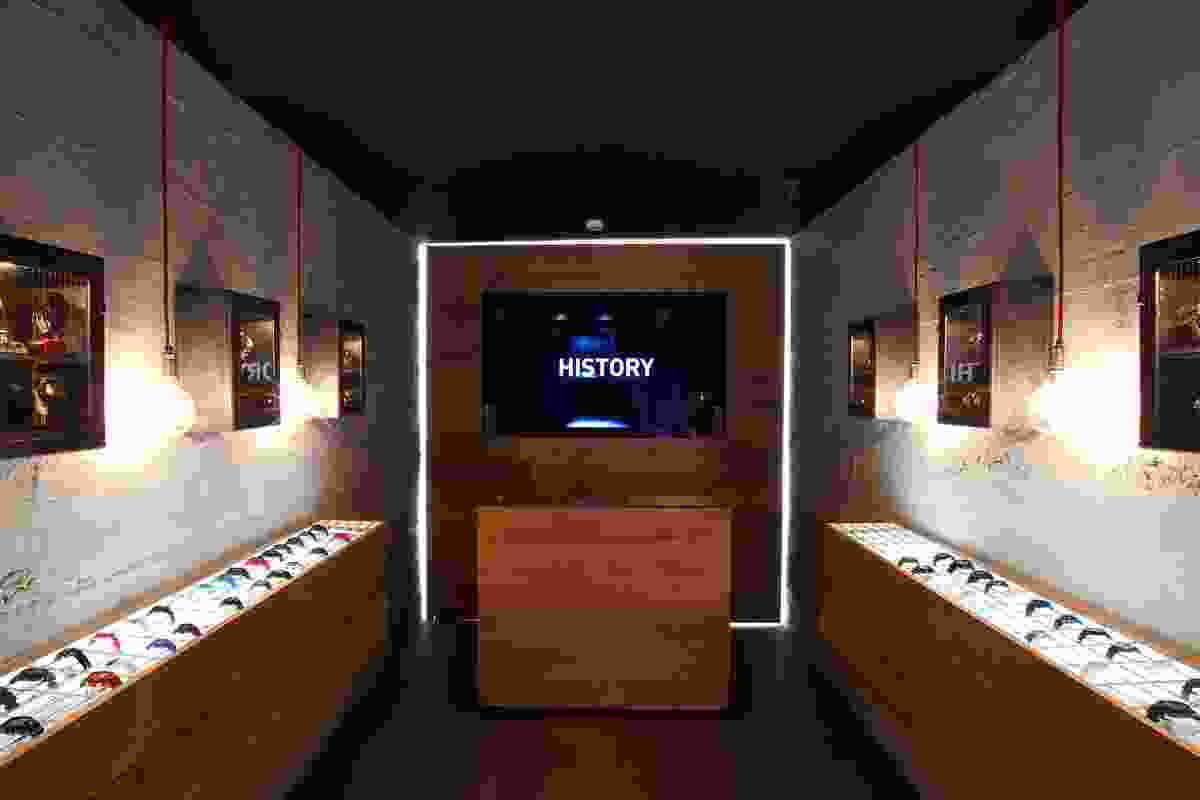 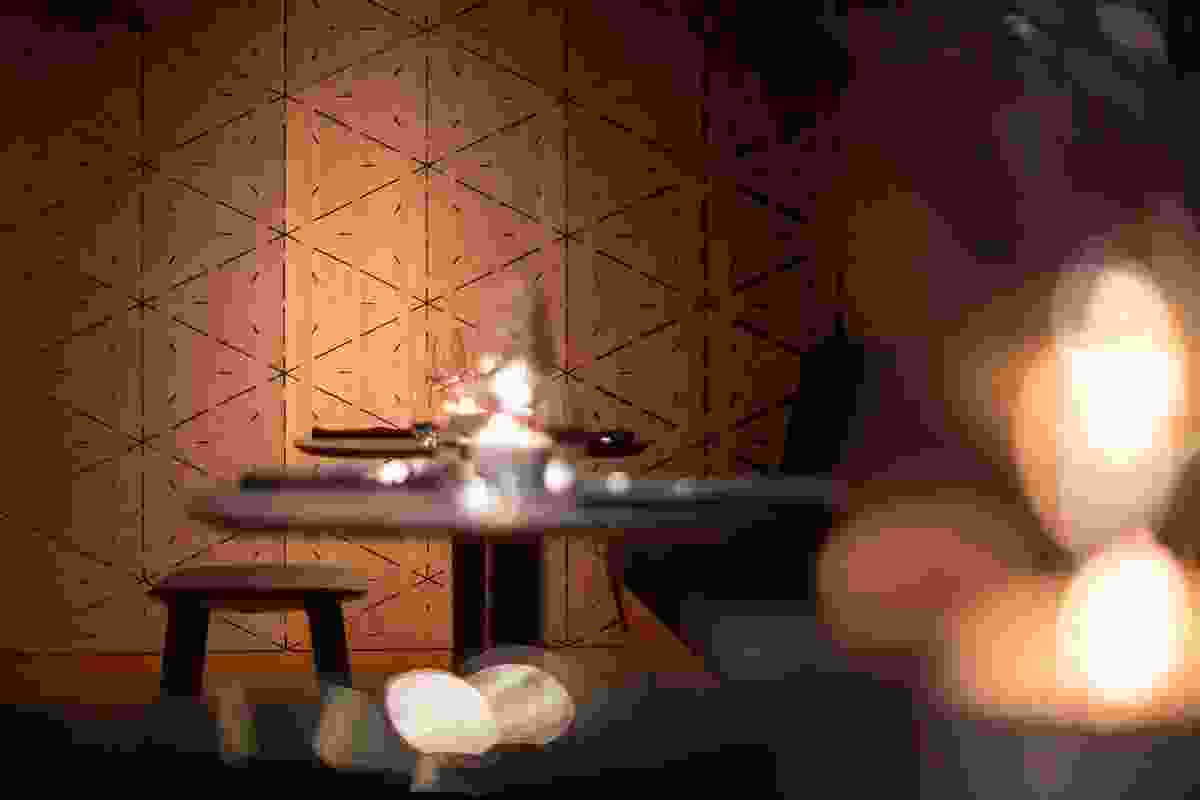 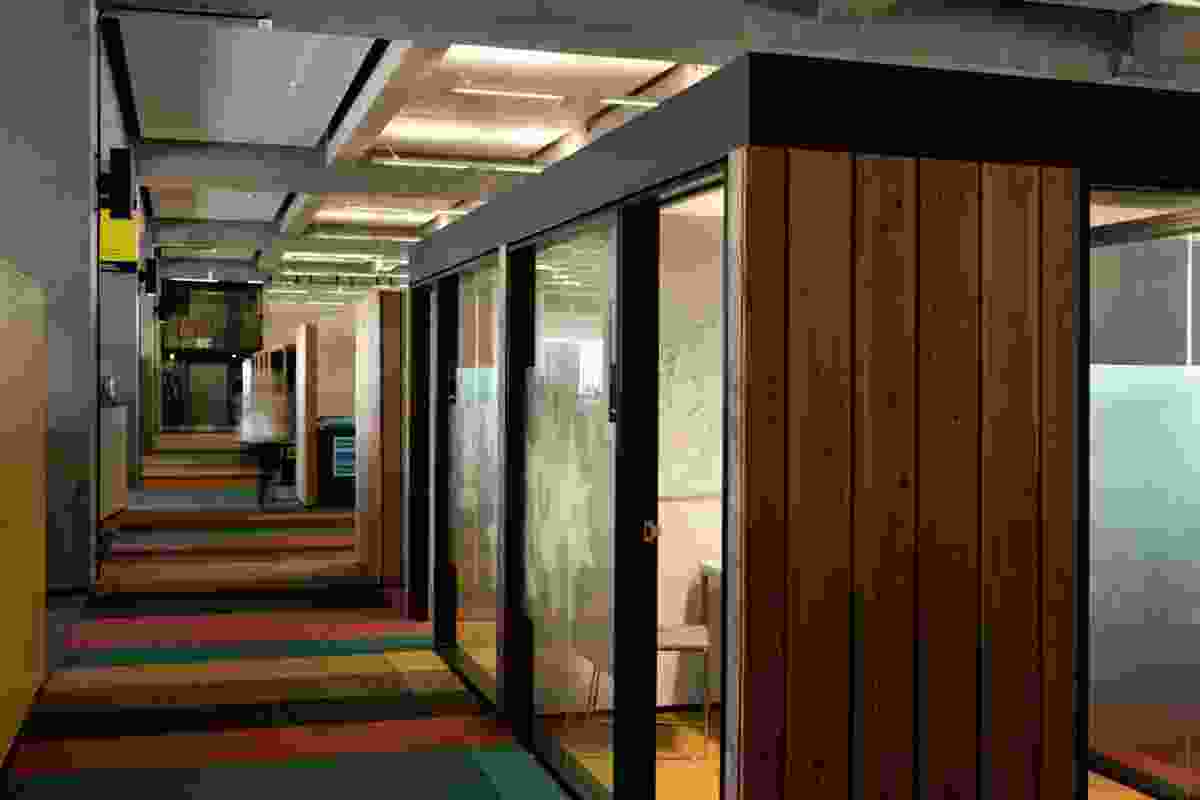 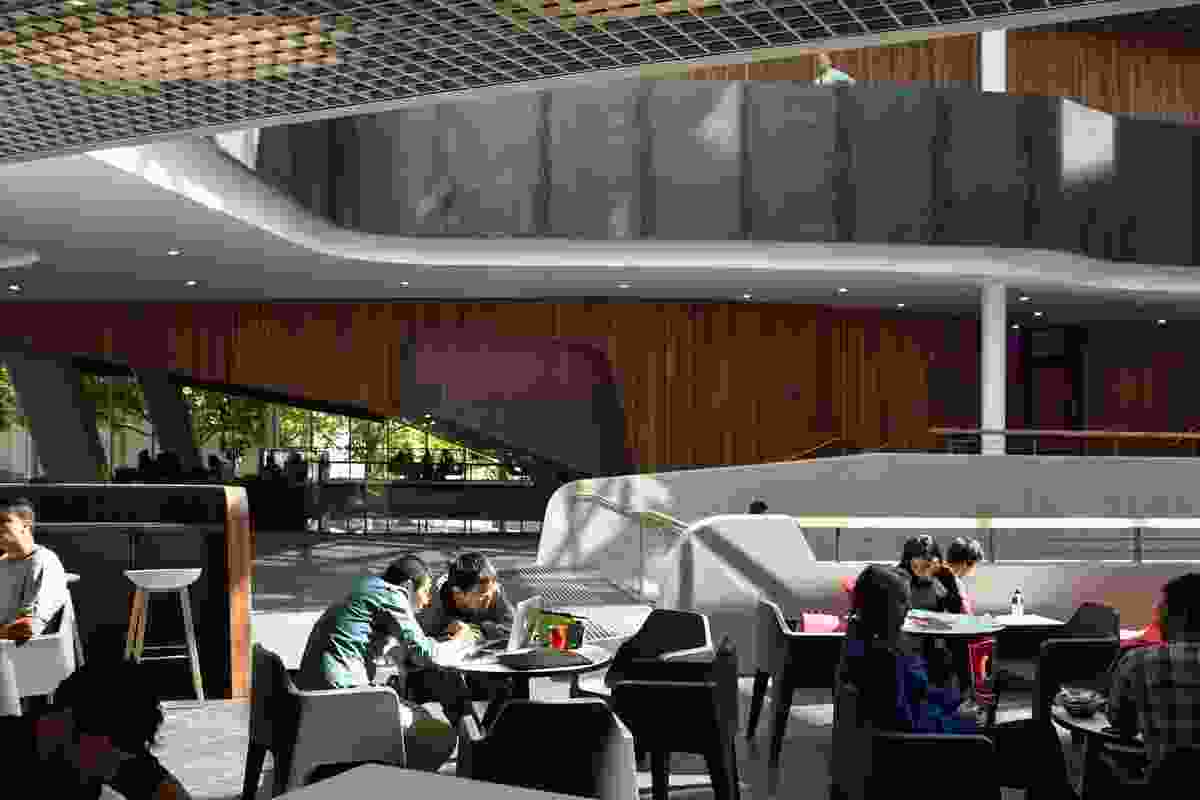 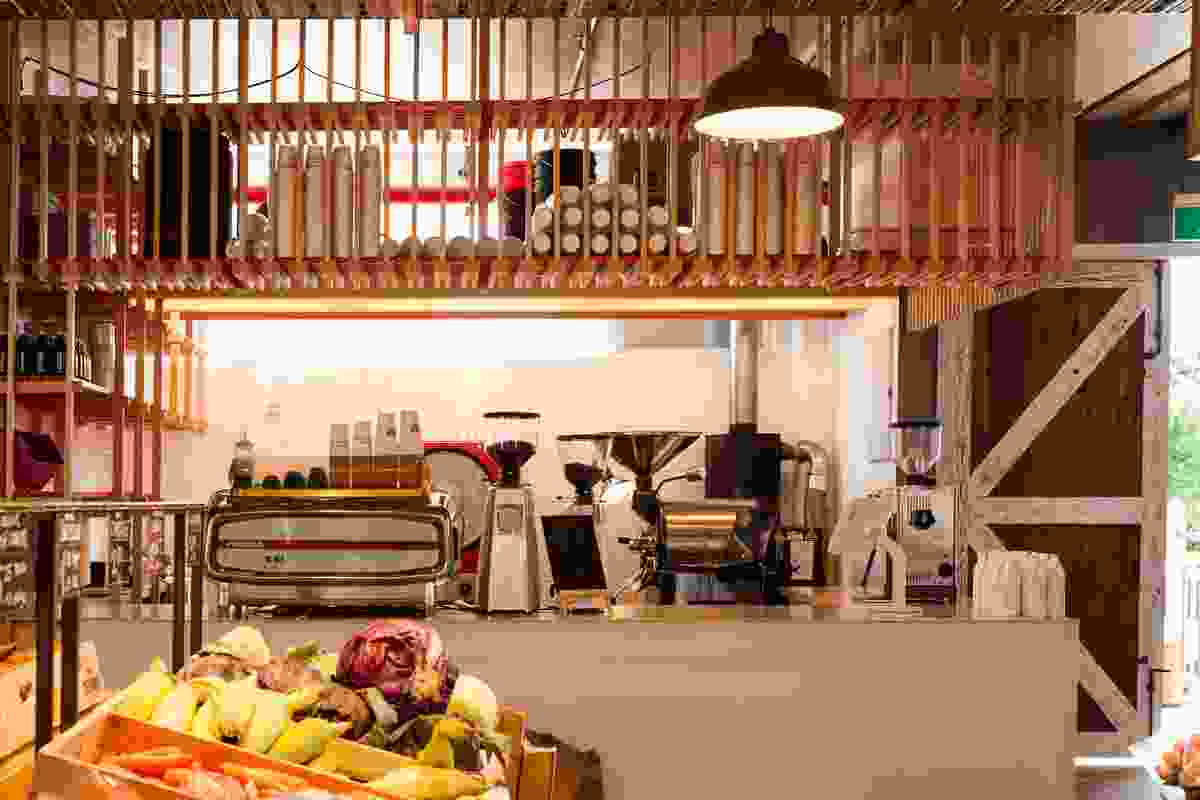