Located between the Sydney CBD and Darling Harbour, Darling Quarter is an important addition to the city fabric. It establishes clear new connections between these two precincts, while accommodating the very large floor plates required in a speculative commercial context.

The urban moves are simple and highly effective. The bifurcated new commercial building and public ground level allow pedestrians to connect across and through the site and to negotiate major roads in the area. This changes the way this part of the city works, and extends the public realm into a previously underused area of south Darling Harbour. The integration of restaurants, park and playground spreads the benefit to a diverse community beyond the building owner and tenants.

The curved facades of the new buildings provide a restrained yet warm and active edge to the new urban space of Tumbalong Park. The playground makes a welcoming space for children and families, while also being aesthetically compatible with the sophisticated urban character of Darling Harbour. 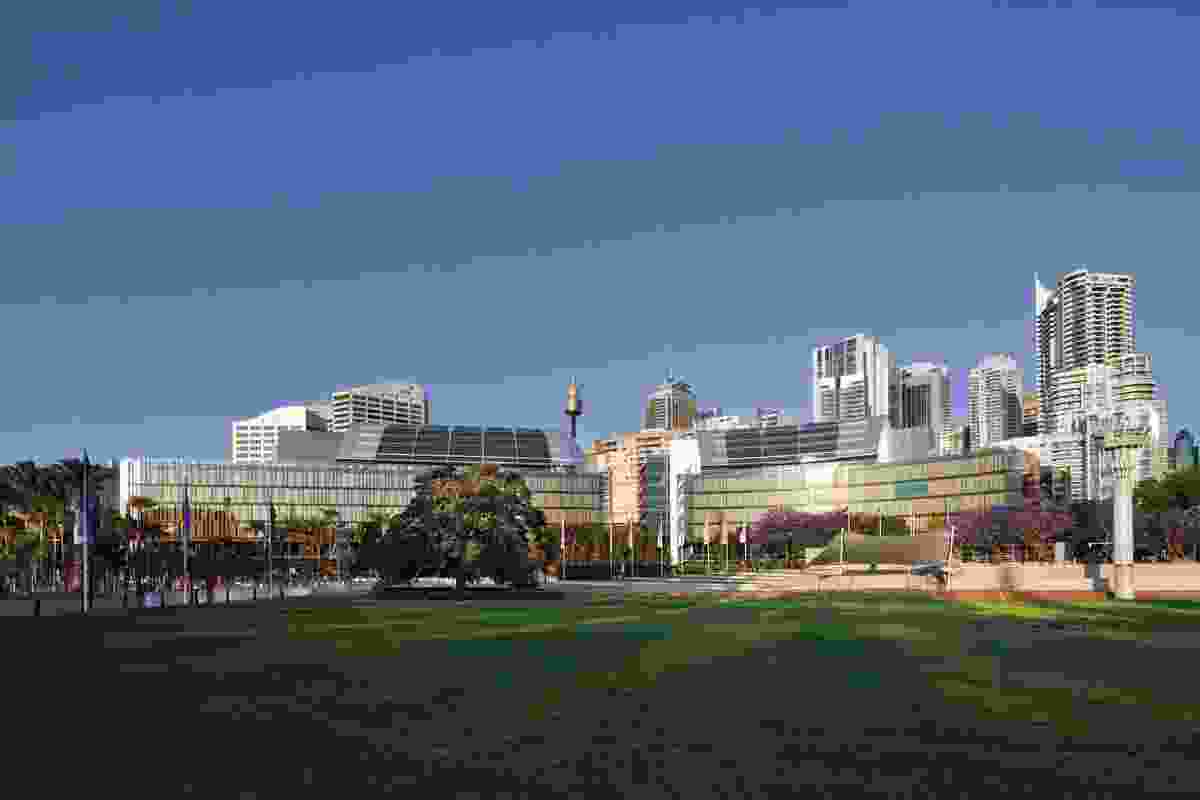 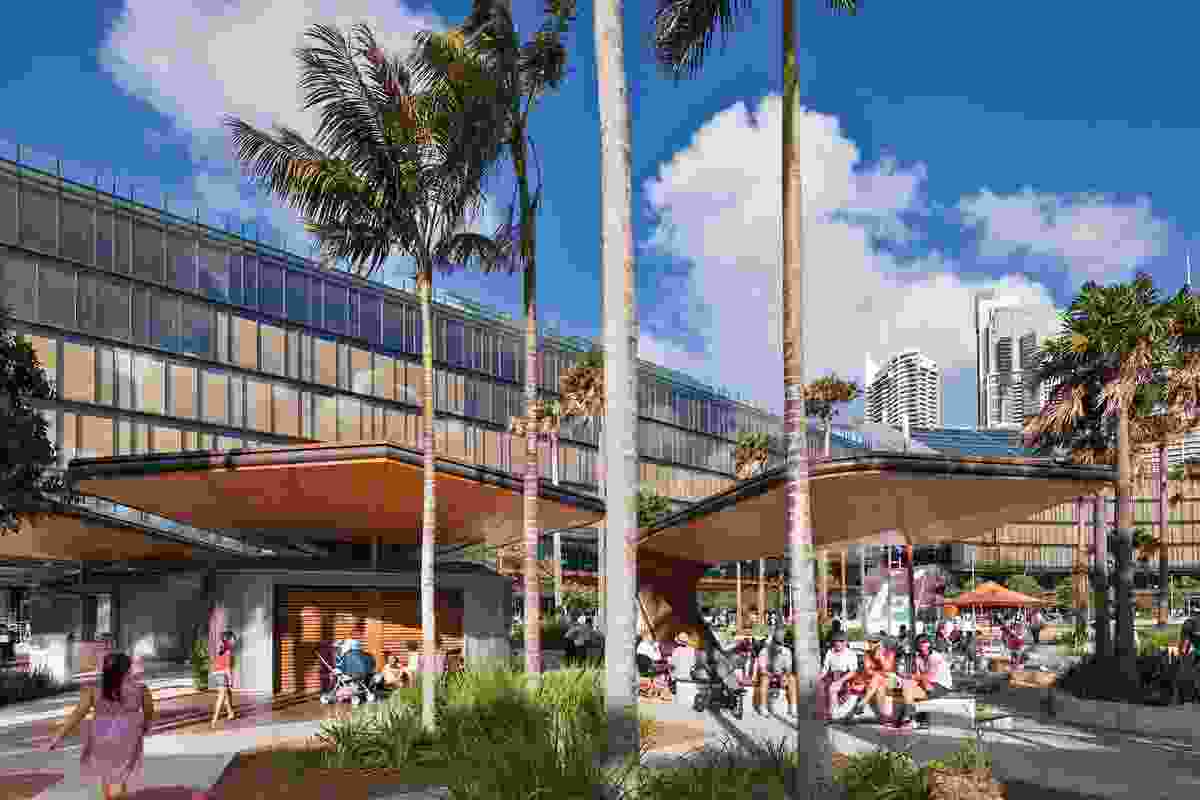 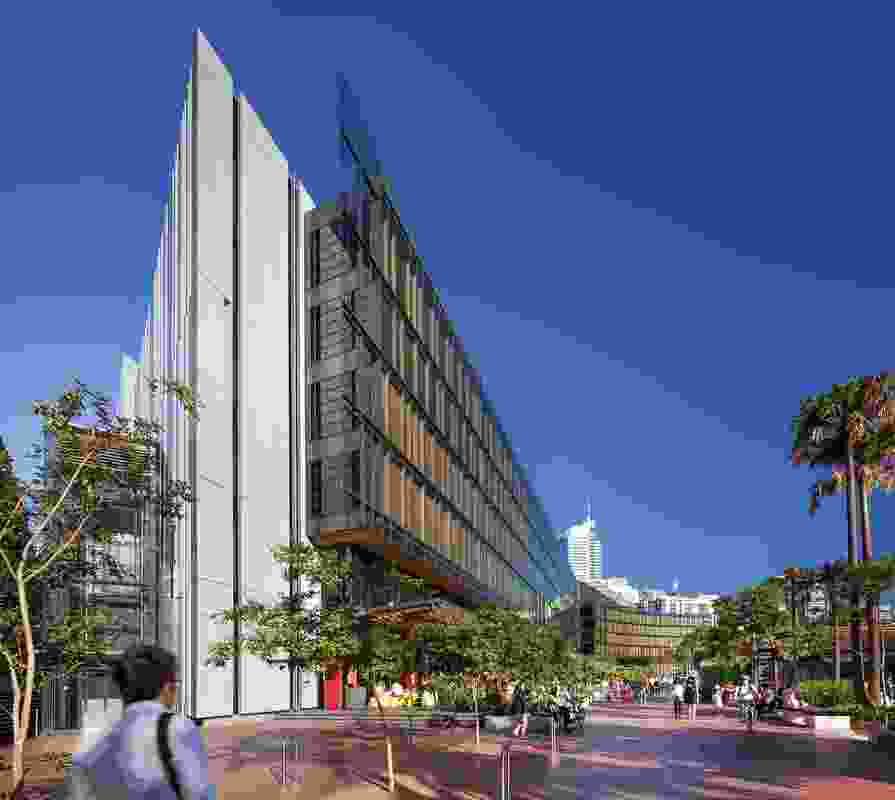 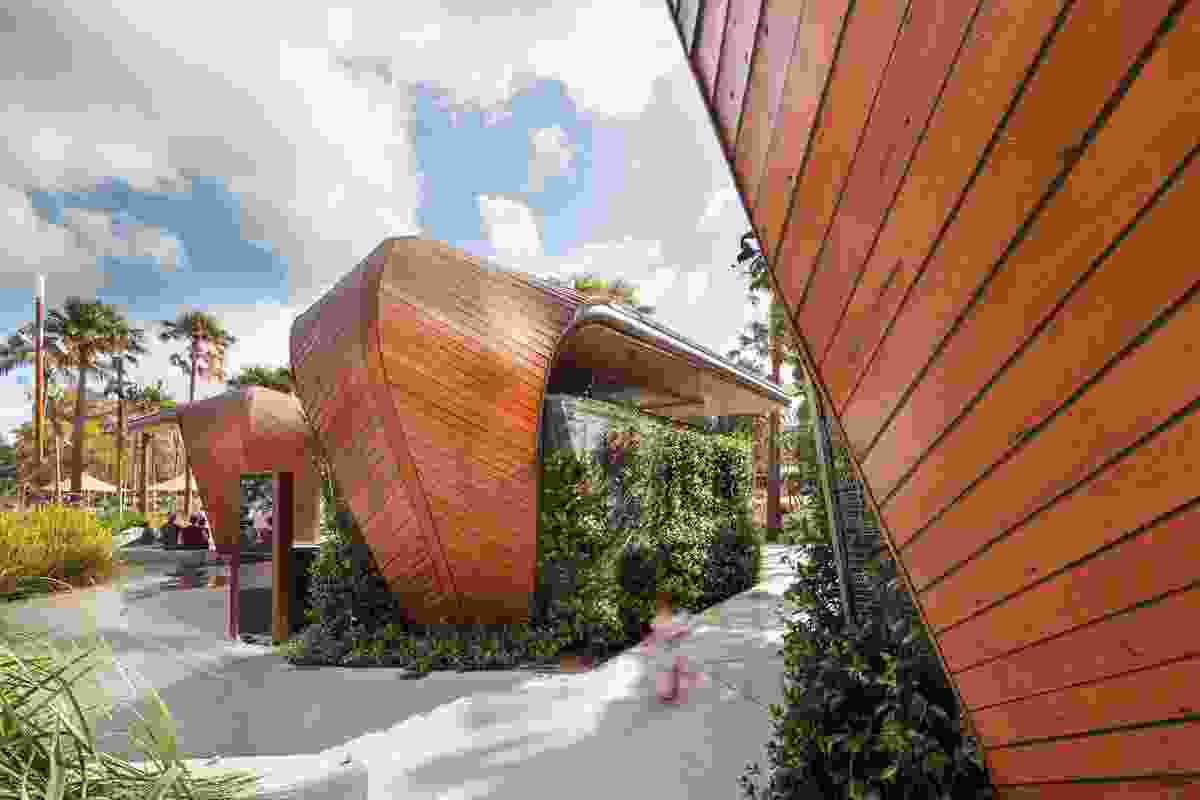 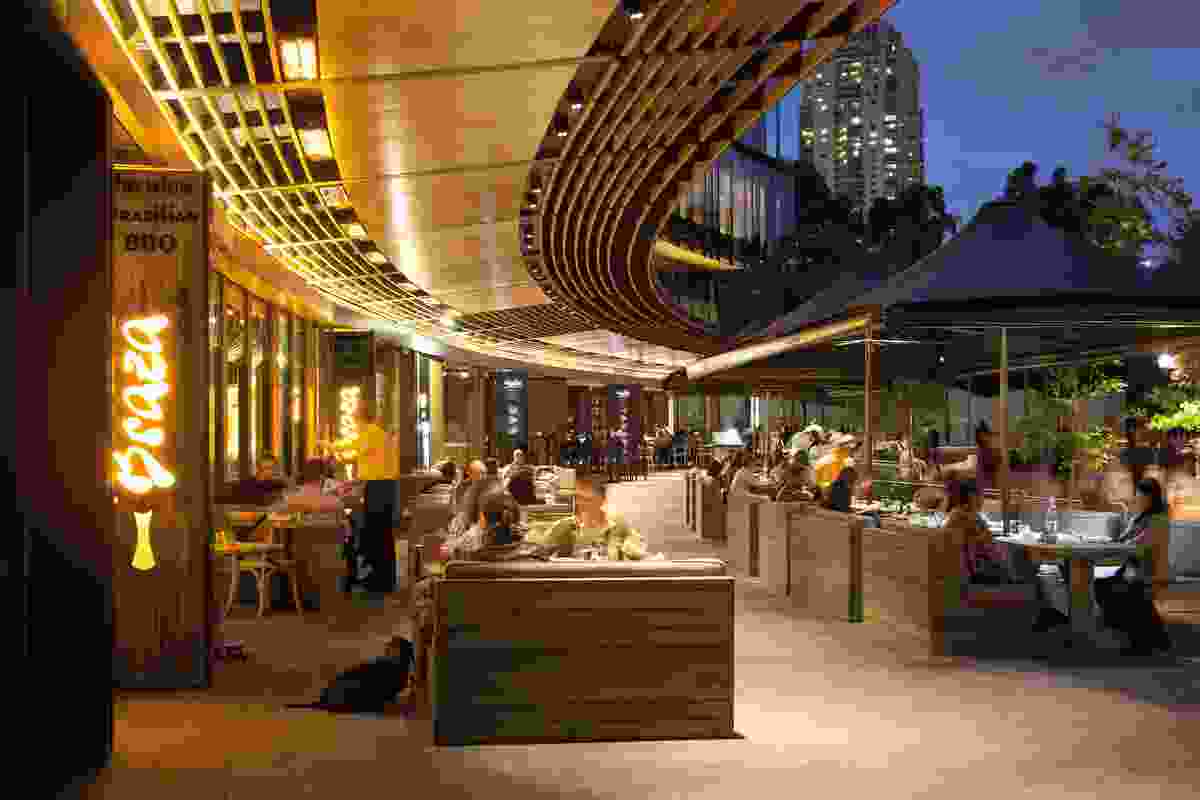 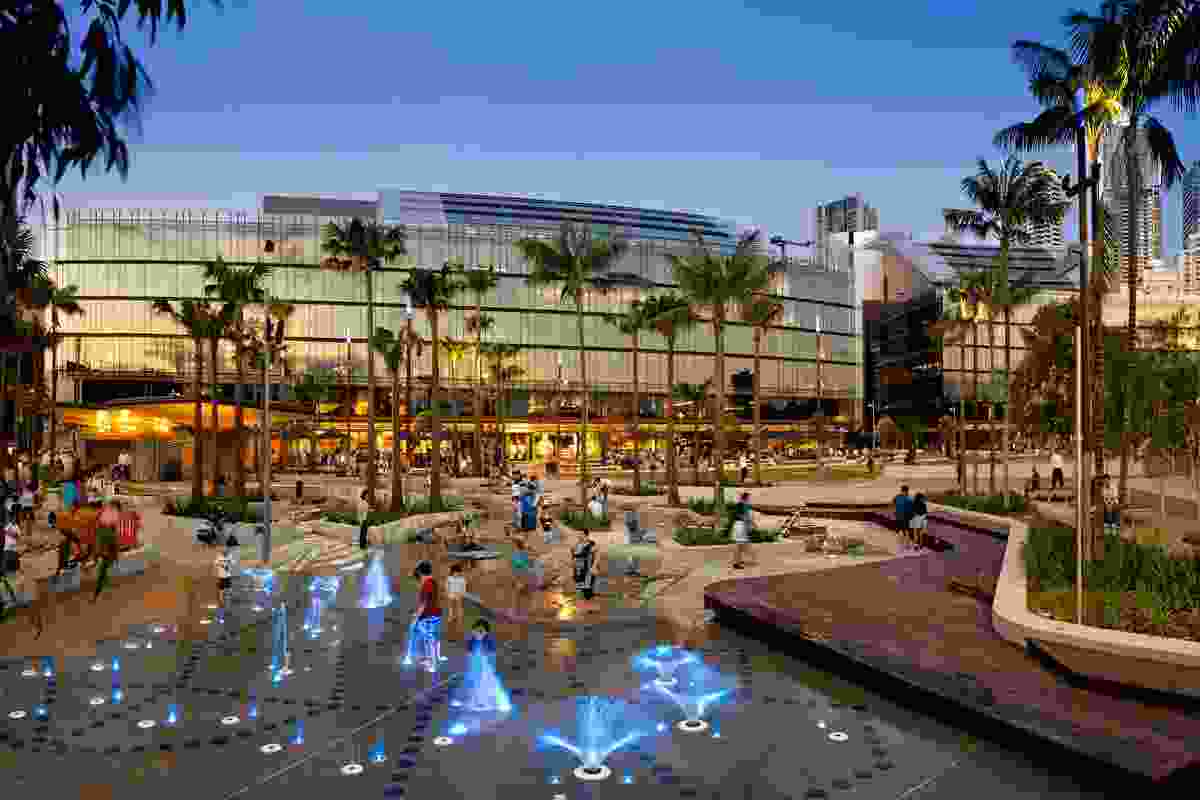 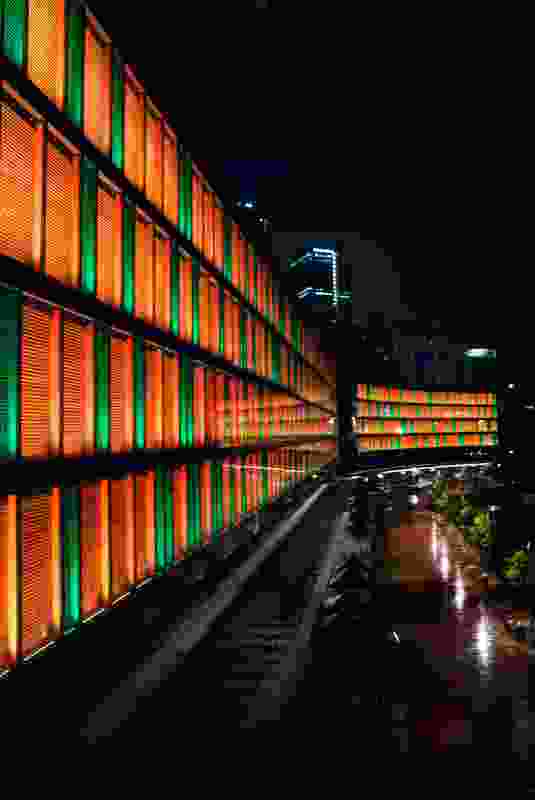 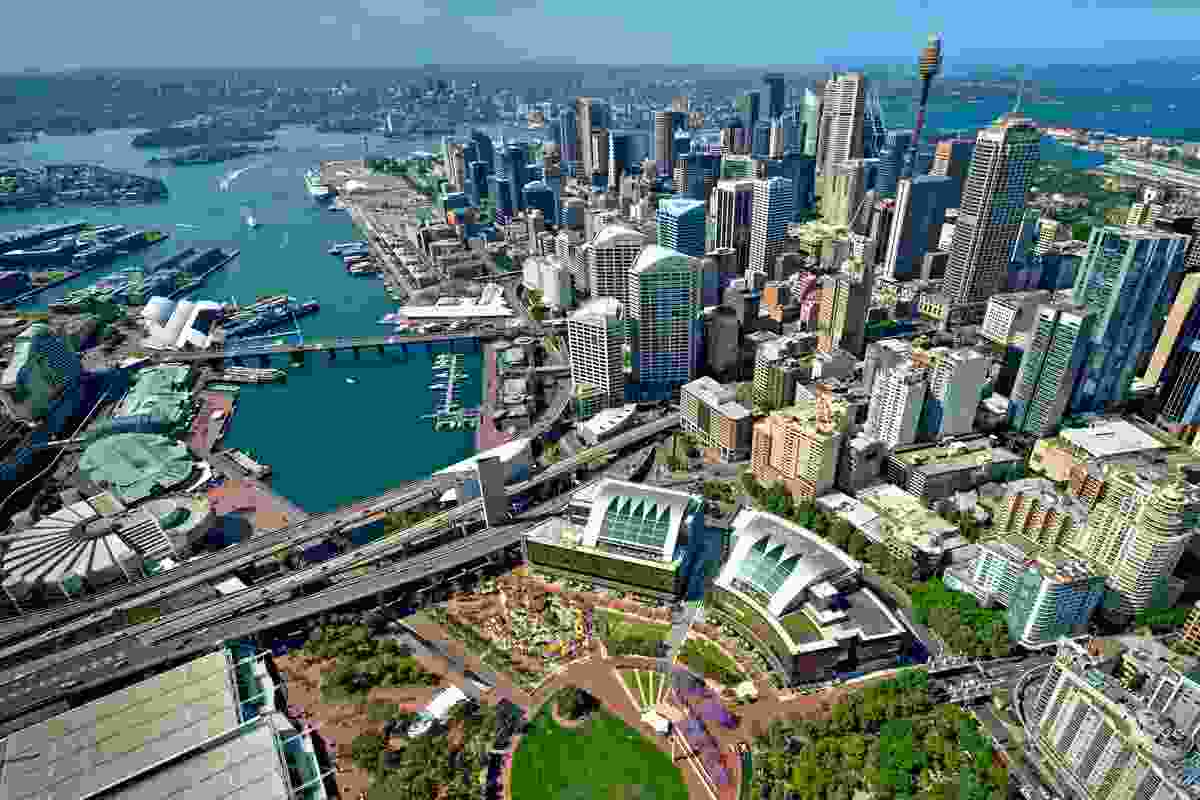 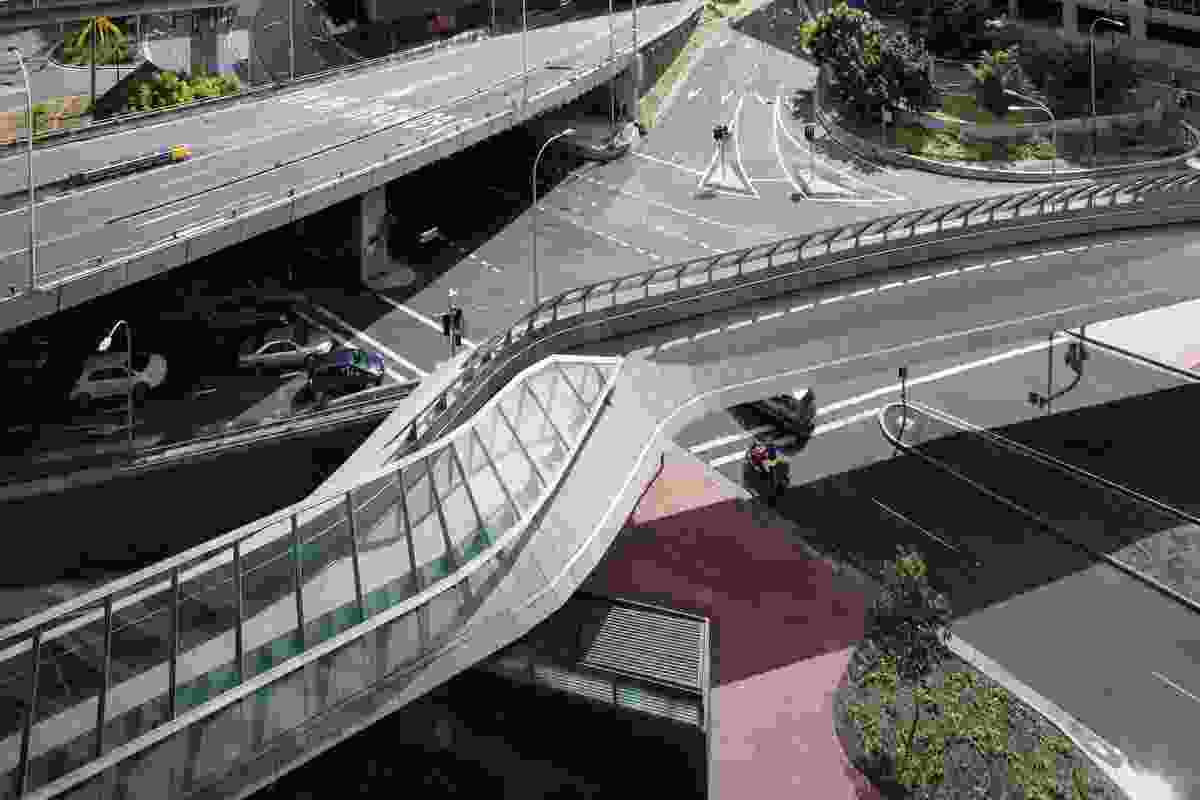 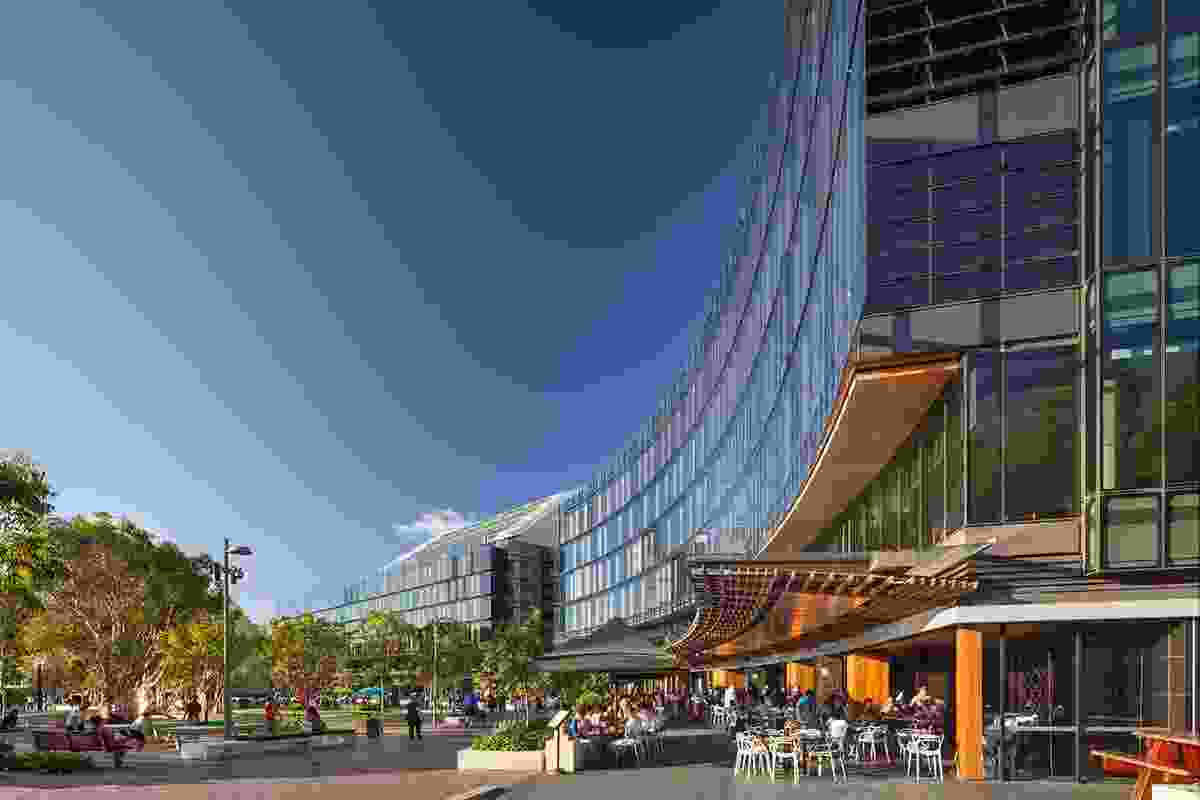