Australian House of the Year and winner of New House over 200 m2: Invisible House by Peter Stutchbury Architecture.

The 2014 Houses Awards have been announced, with the top honour of Australian House of the Year going to Invisible House by Peter Stutchbury Architecture – a dwelling that connects to its undeniably spectacular setting in the Central Tablelands of New South Wales. In awarding the project, the jury commented that “being (another) rural retreat with a jaw-dropping view, this project needed to convince us that all the moves made to create it are in harmony with its location, and that it is a great piece of architecture in its own right, and this it has.” This elegant building also won the New House over 200 m2 category.

The full list of the 2014 Houses Awards is as follows:

Now in its fourth year, the annual Houses Awards program celebrates design excellence across eight categories, with an overall winner receiving the premier award of Australian House of the Year. This year’s celebration took place at Sydney’s Doltone House Hyde Park on Friday 1 August. Hosted by Houses magazine editor Katelin Butler and Architecture Media editorial director Cameron Bruhn, the event brought together leading architects and designers from around Australia for a cocktail party with peers, colleagues and clients. The generous awards supporters took to the stage to present the accolades (and $13,000 in prize money). On behalf of the 2014 Houses Awards jury, architect Maggie Edmond spoke about the extremely high calibre of residential work recognized from across the country.

Issue 99 of Houses contains a full report with coverage of the award winners, commendations and finalists, and there are even more images in the gallery on the Houses Awards website. 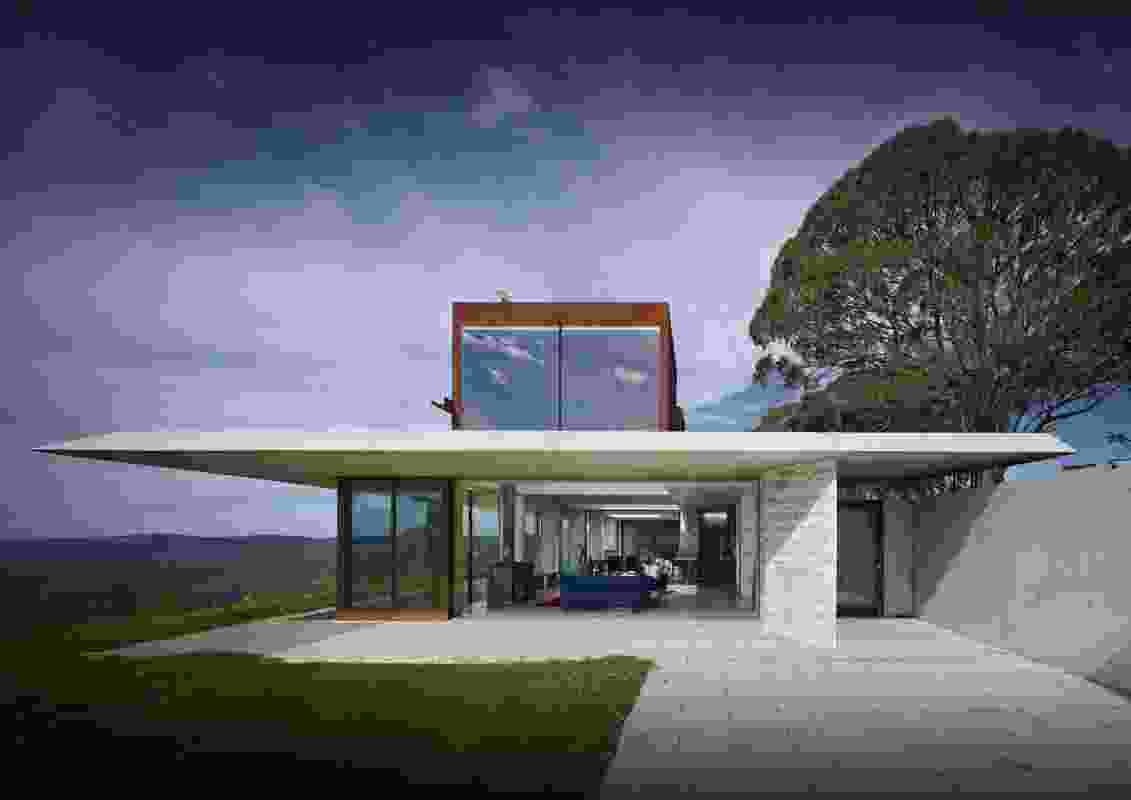 Australian House of the Year and winner of New House over 200 m2: Invisible House by Peter Stutchbury Architecture. 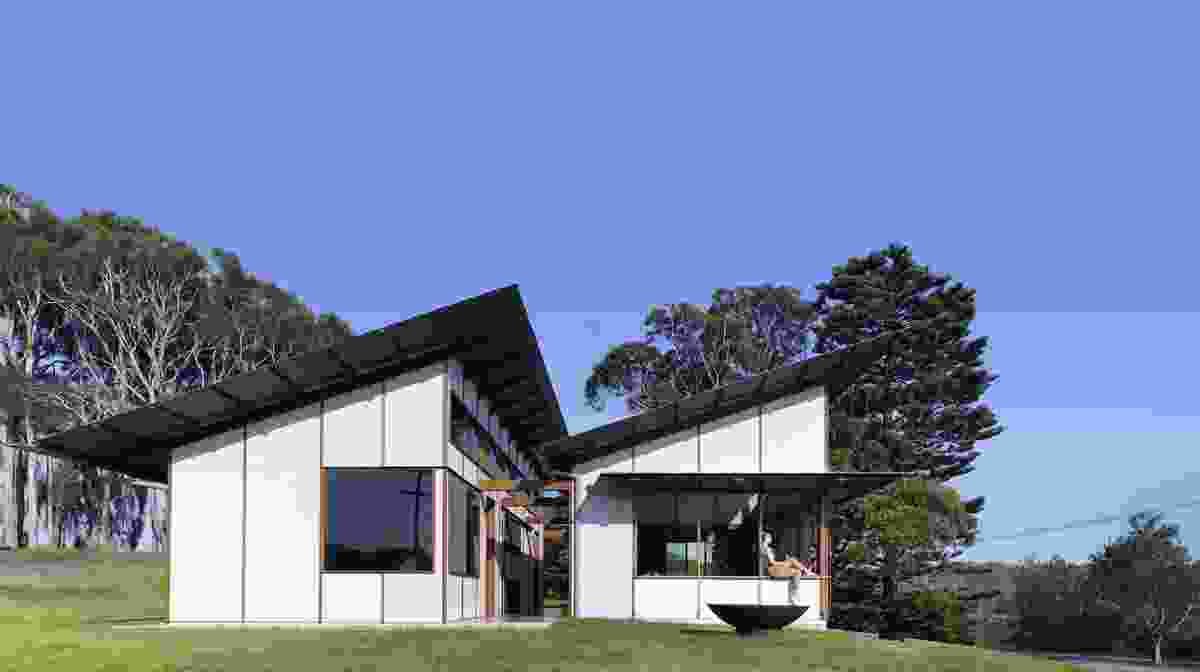 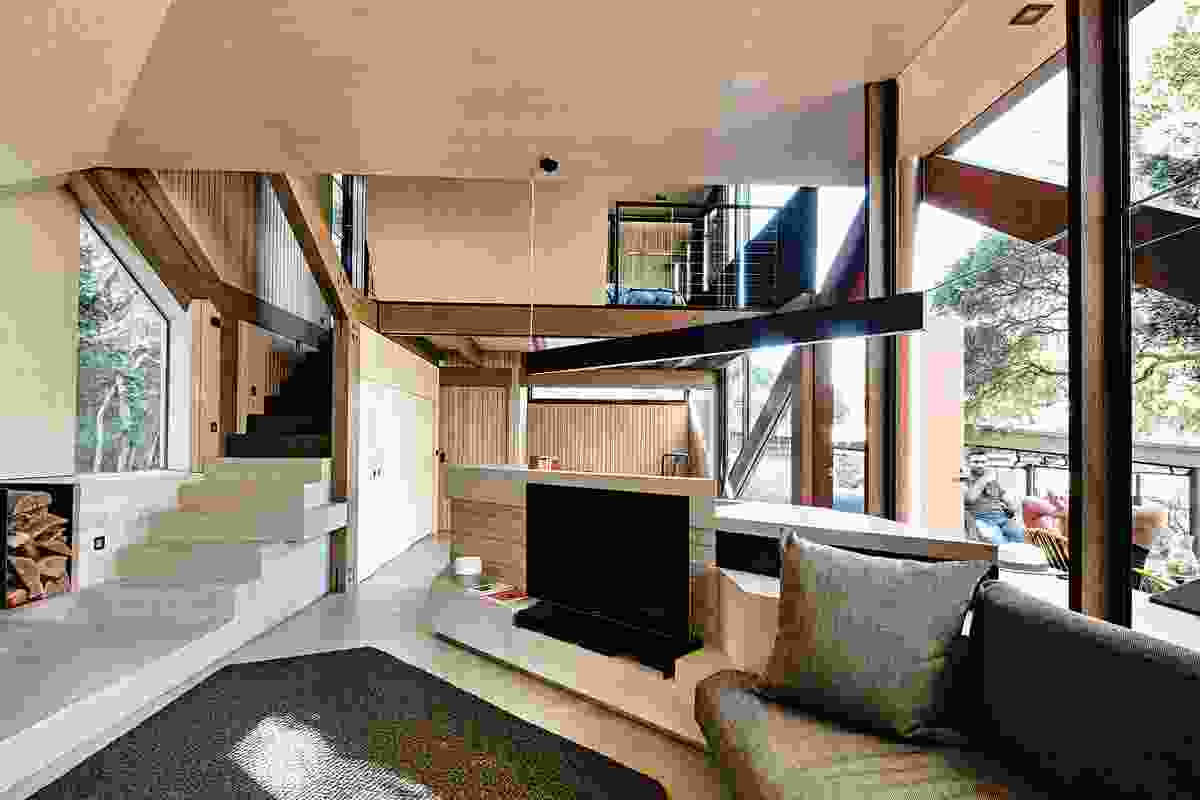 Winner of House Alteration and Addition under 200 m2: Cabin Two by Maddison Architects. 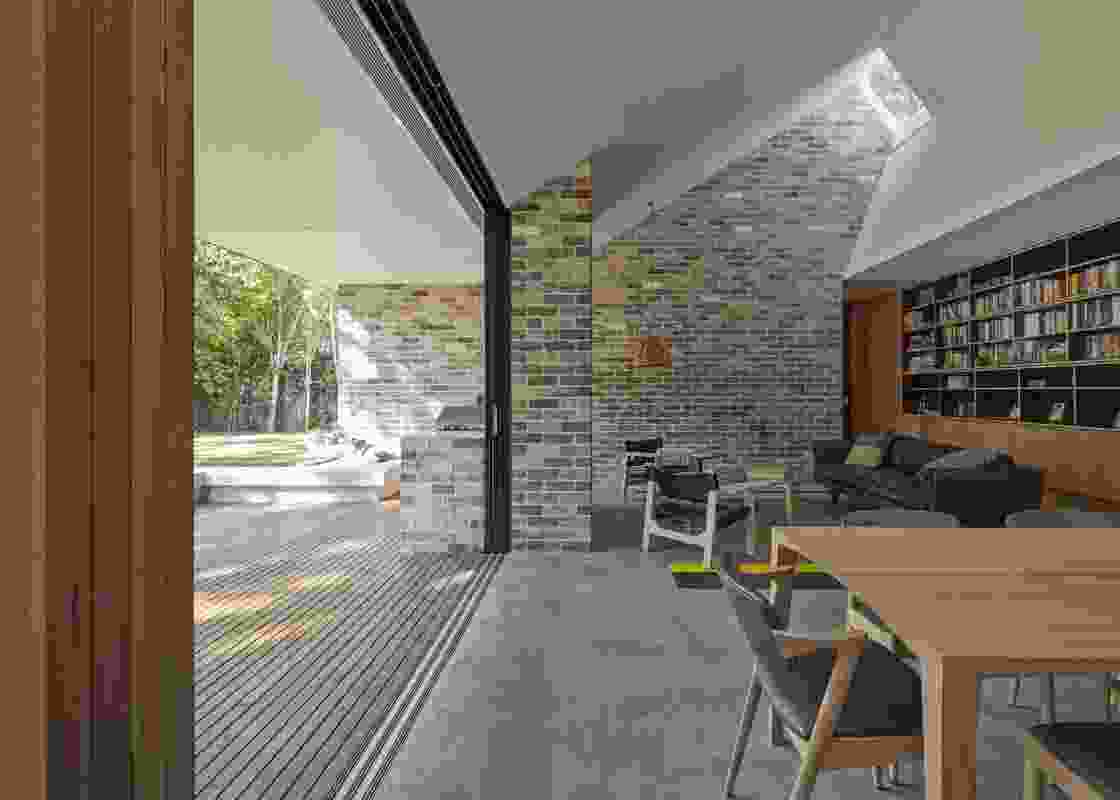 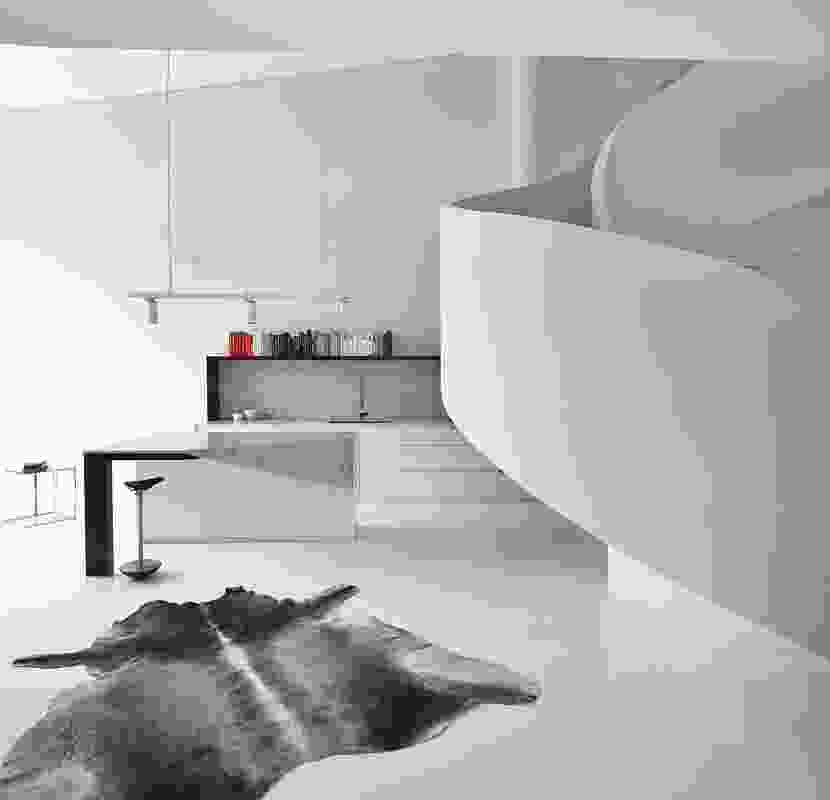 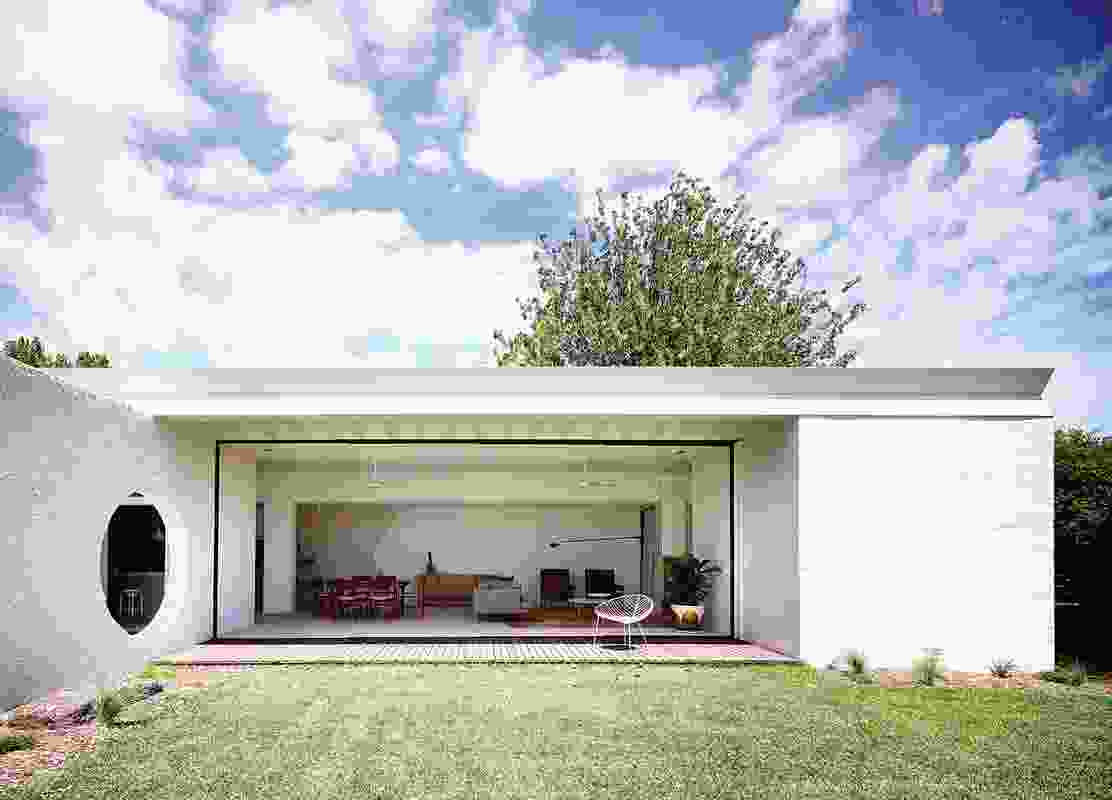 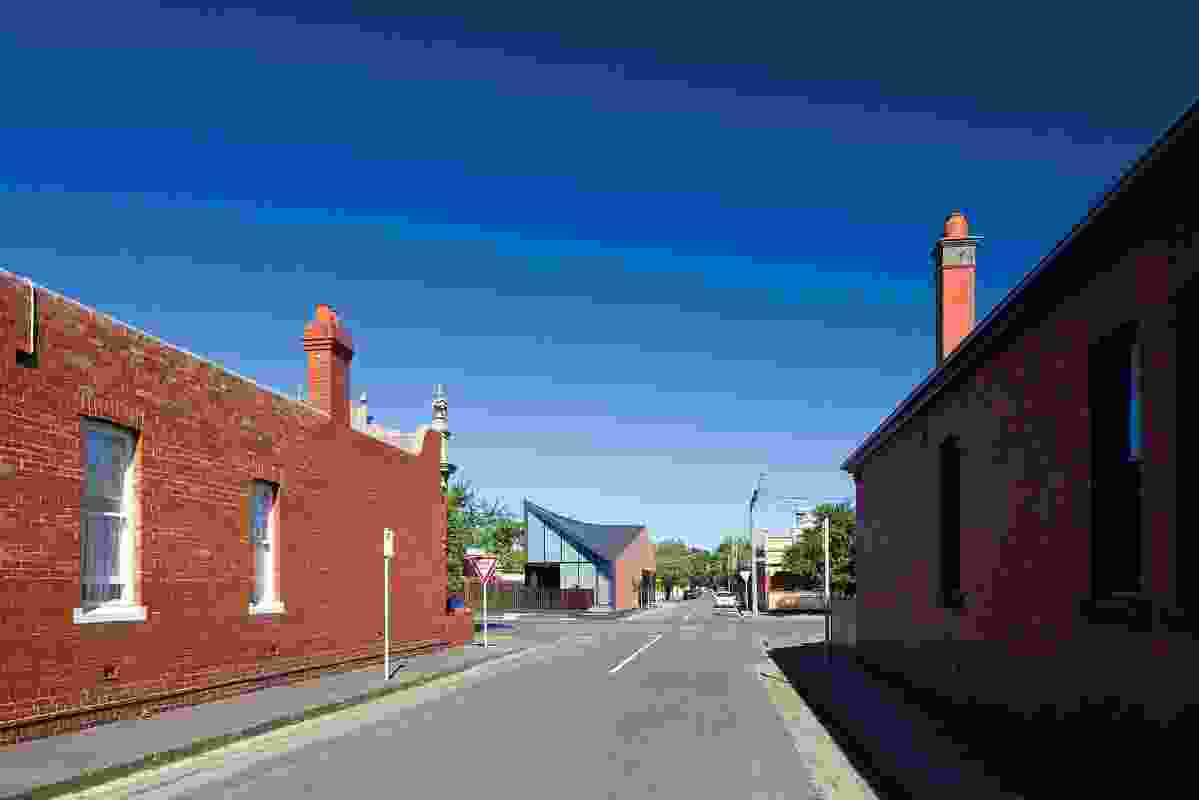 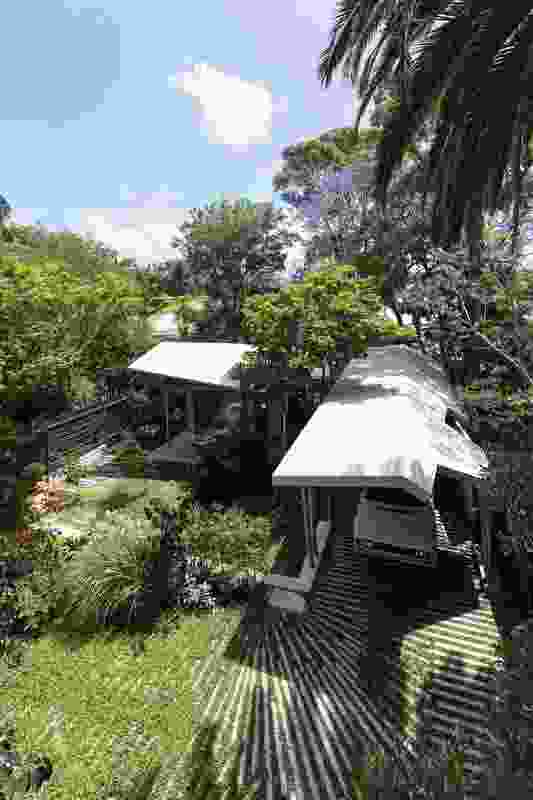 Winner of Outdoor: The Garden Project by Welsh + Major Architects. 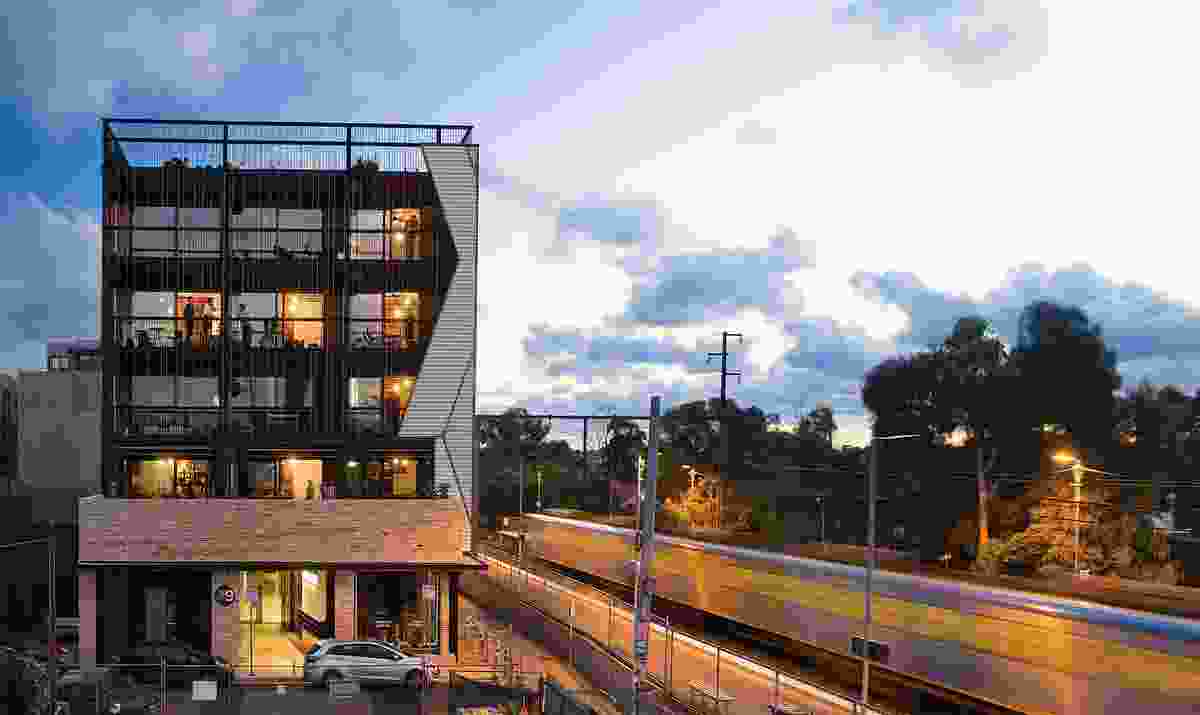 Winner of Sustainability: The Commons by Breathe Architecture. 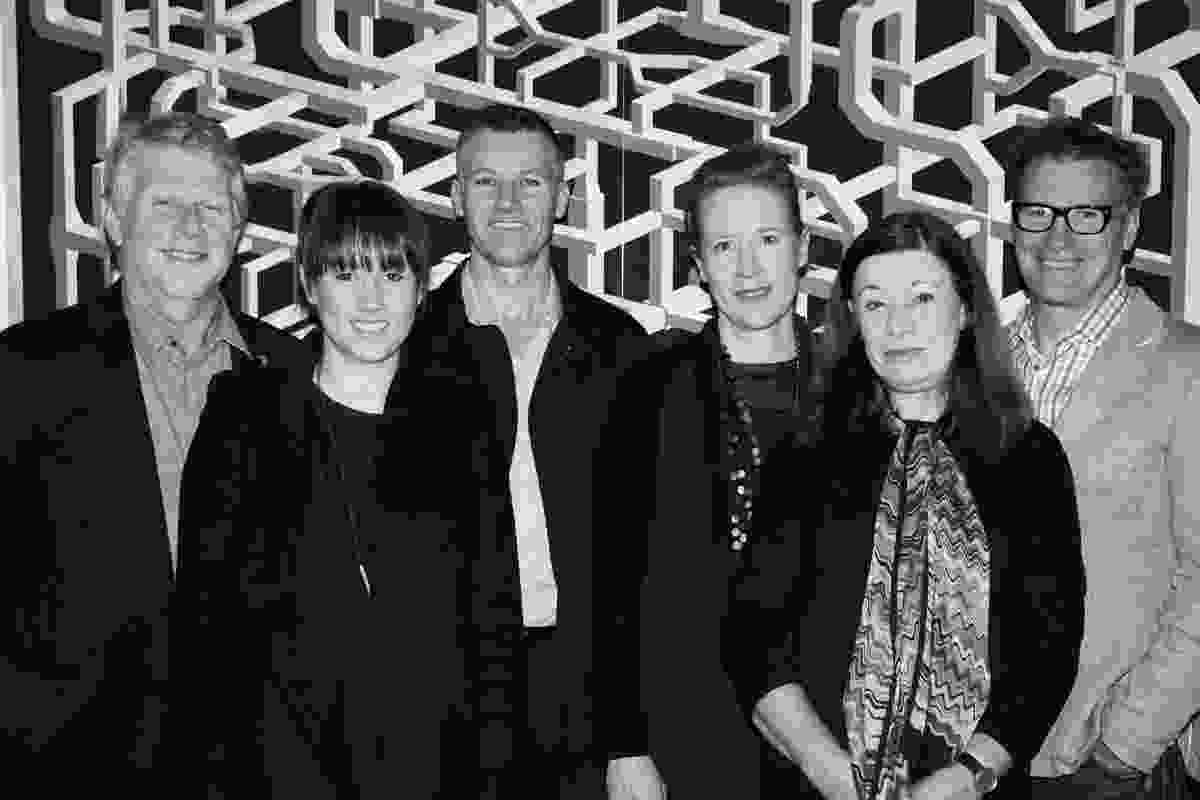 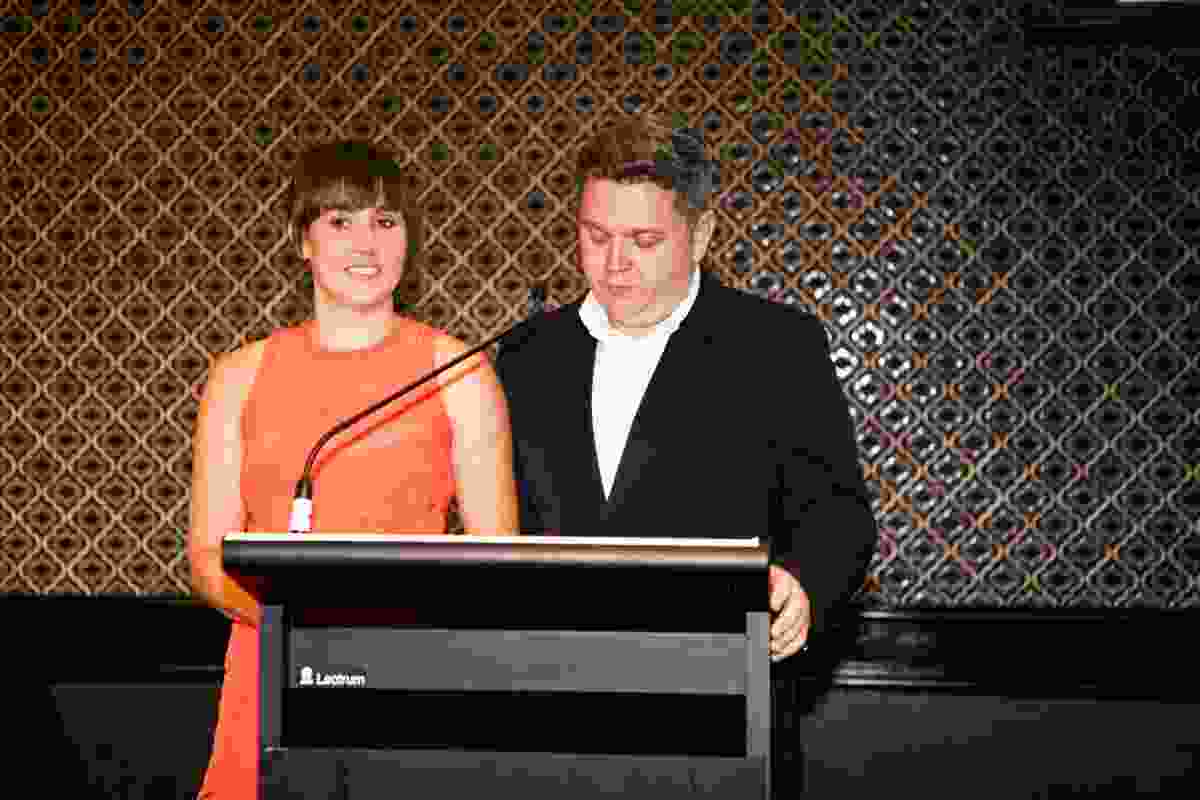 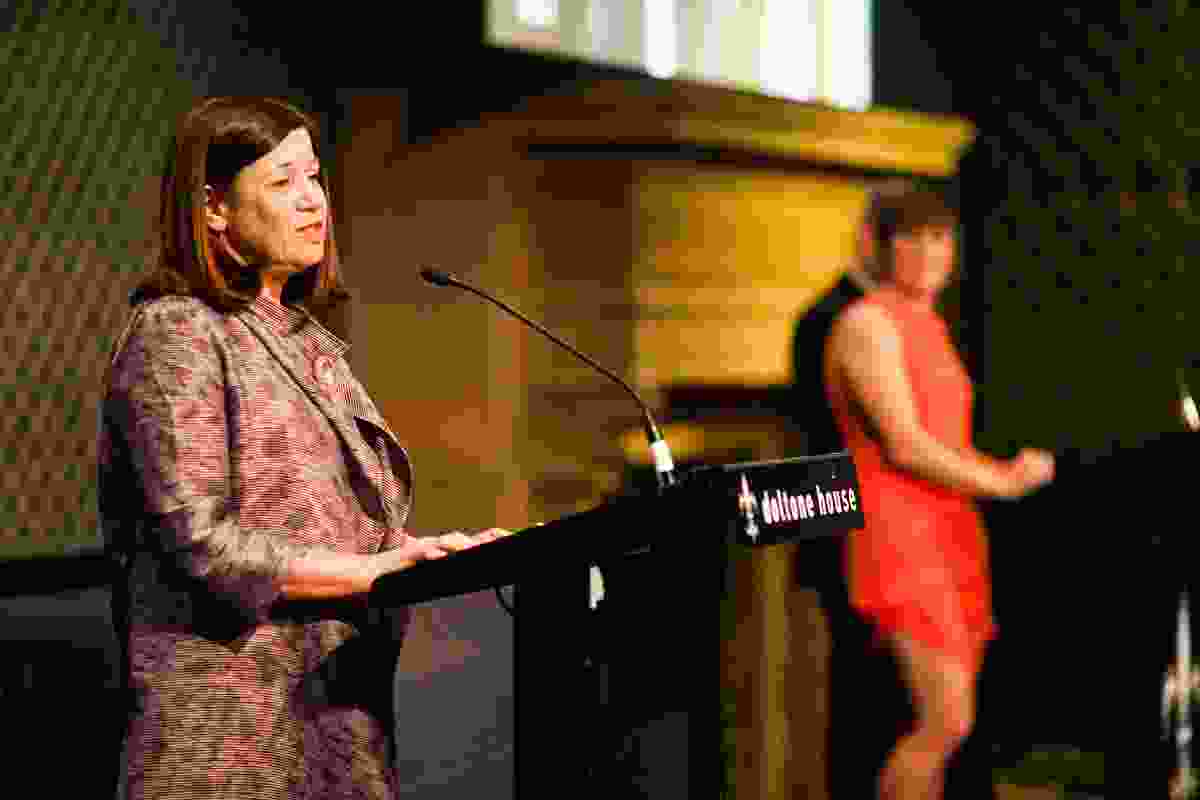 Maggie Edmond of the jury with Houses editor Katelin Butler. 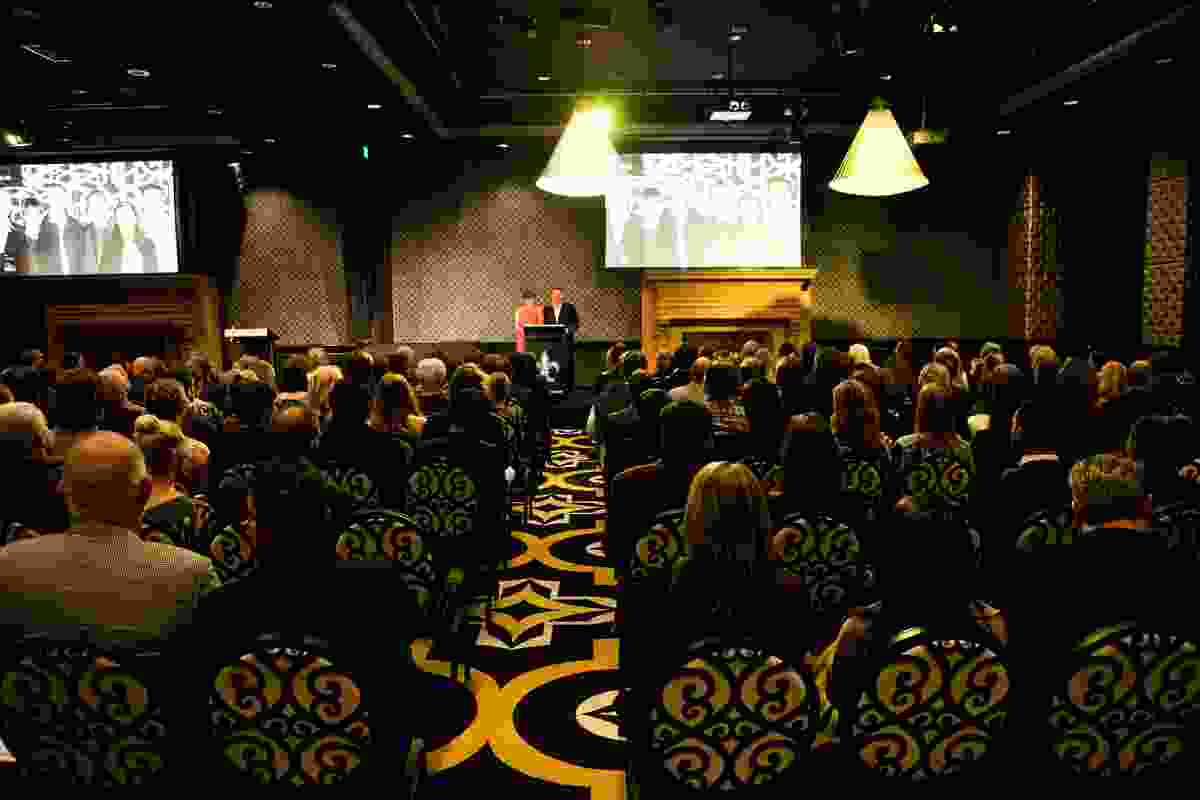 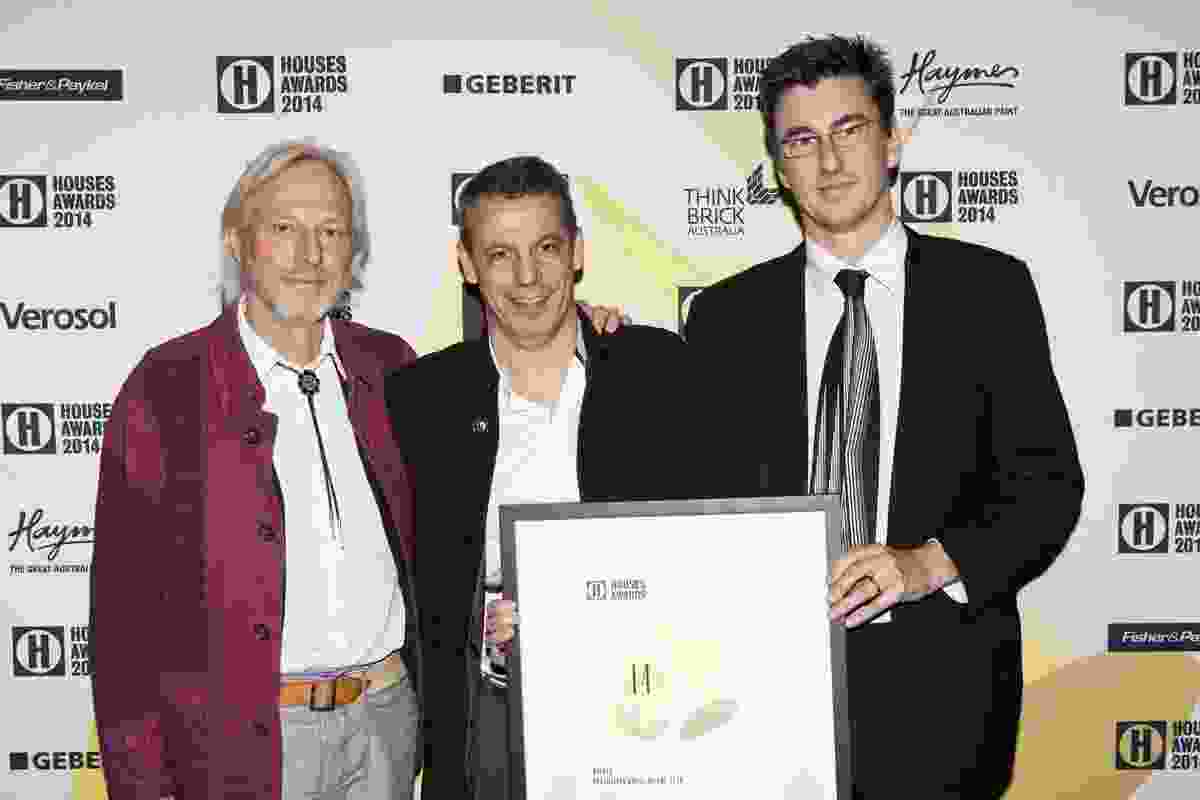 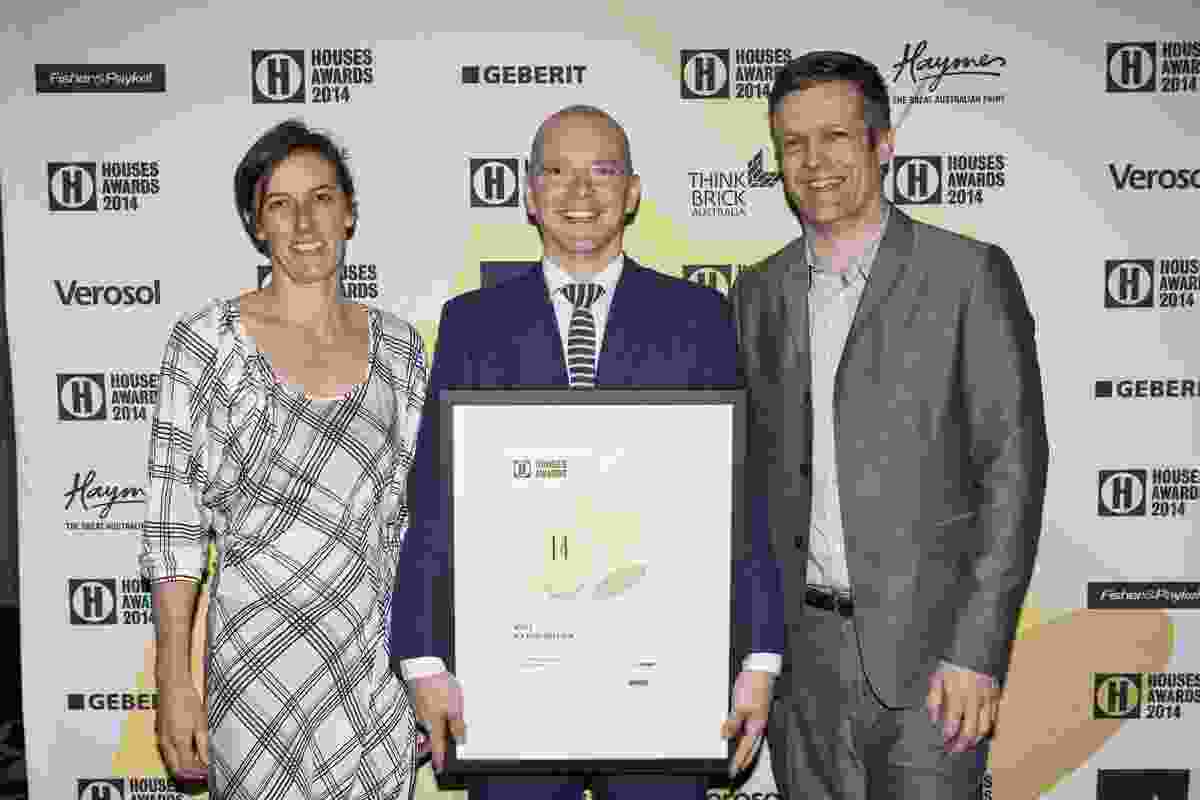 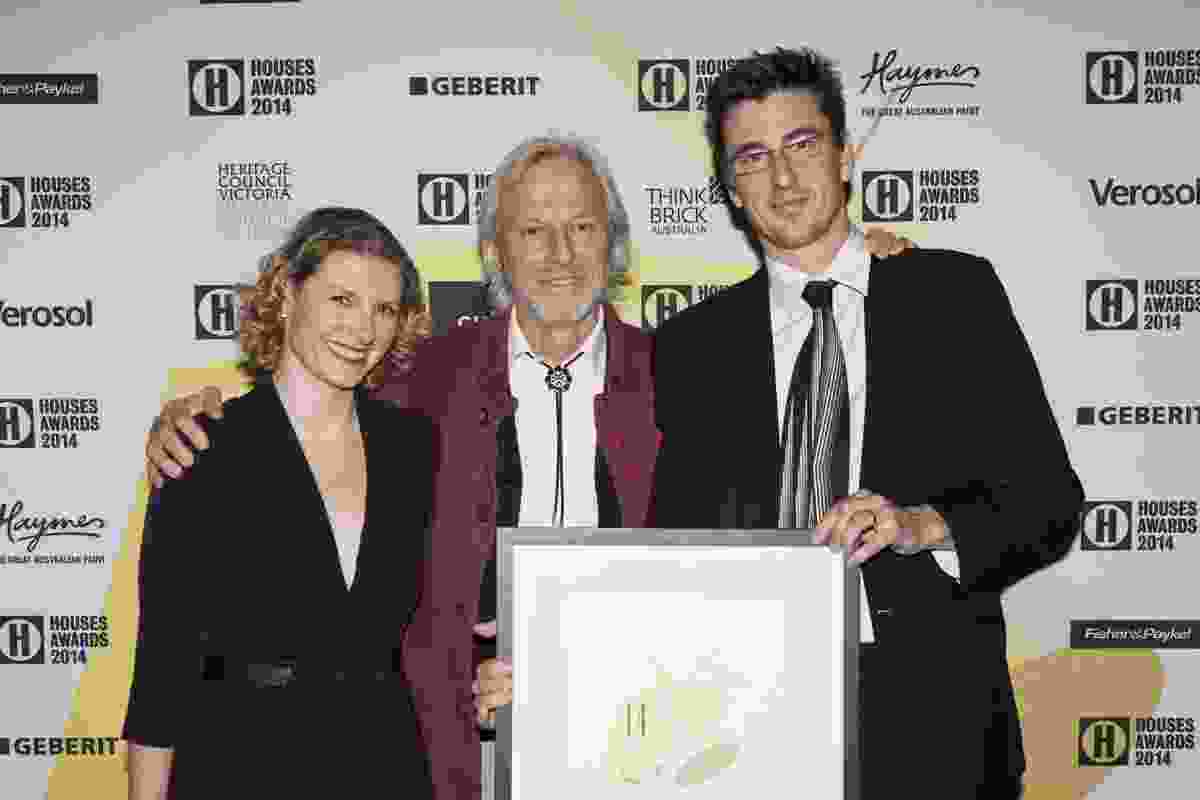 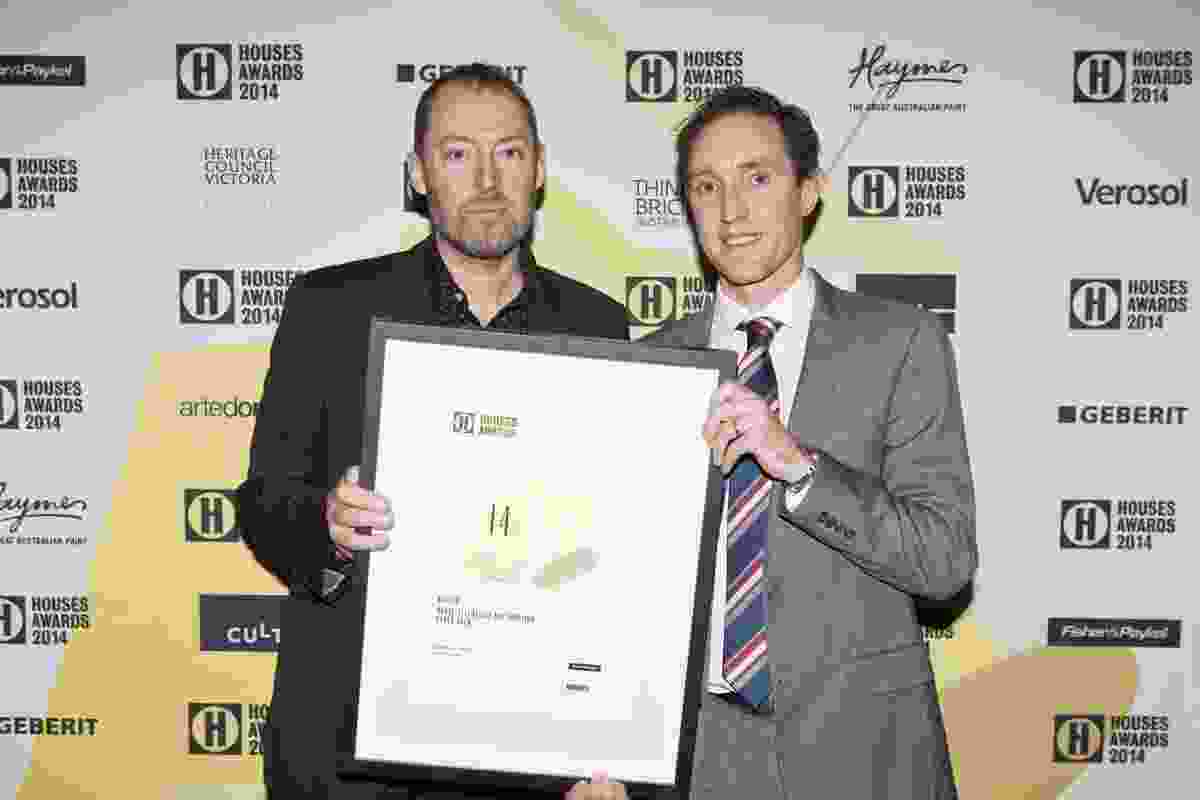 Winner of Alterations and Additions under 200m2 Drew Carling of Maddison Architects (left) with Charlie McDonald of Fisher & Paykel (right). 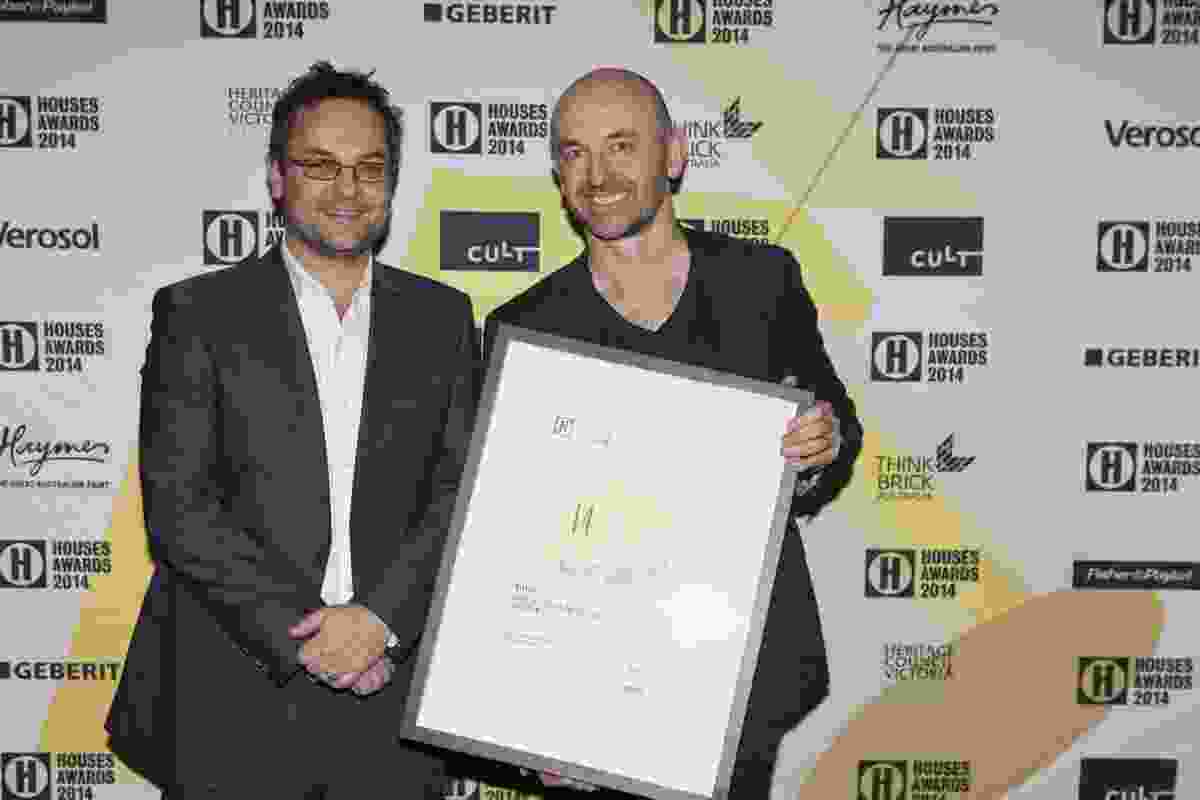 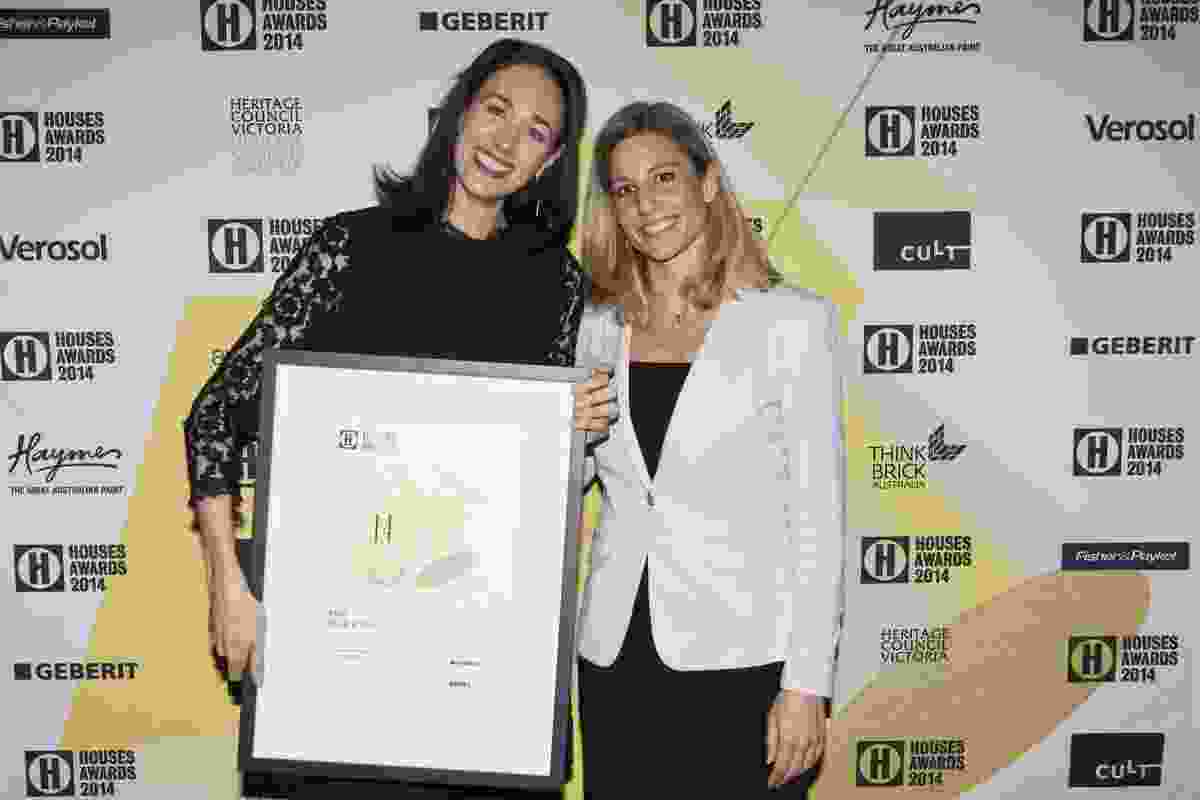 Accepting on behalf of Adrian Amore, winner of Apartment or Unit is Chema Bould (left) and Nora Prager Stumpf of Geberit. 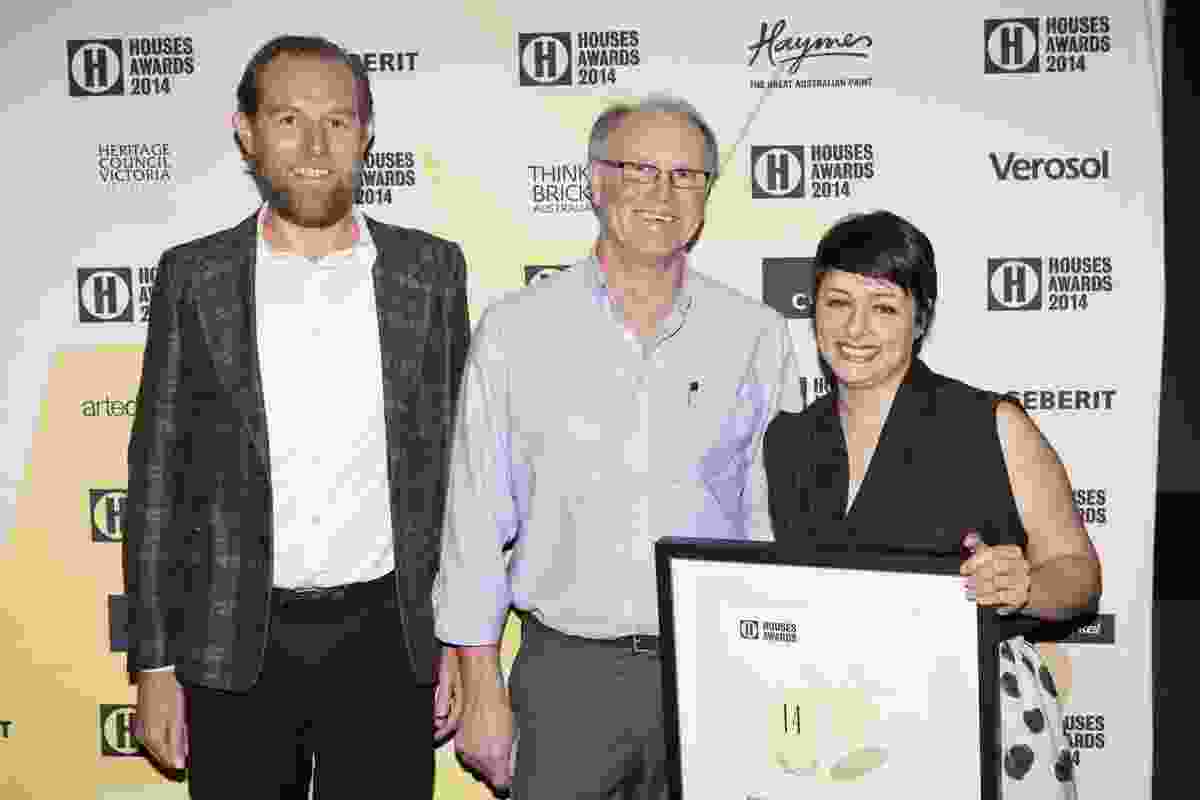 Joint Winner of House in a Heritage Context Patrick Kennedy (left) and Adriana Hanna (right) of Kennedy Nolan with Jim Norris of Heritage Council of Victoria. 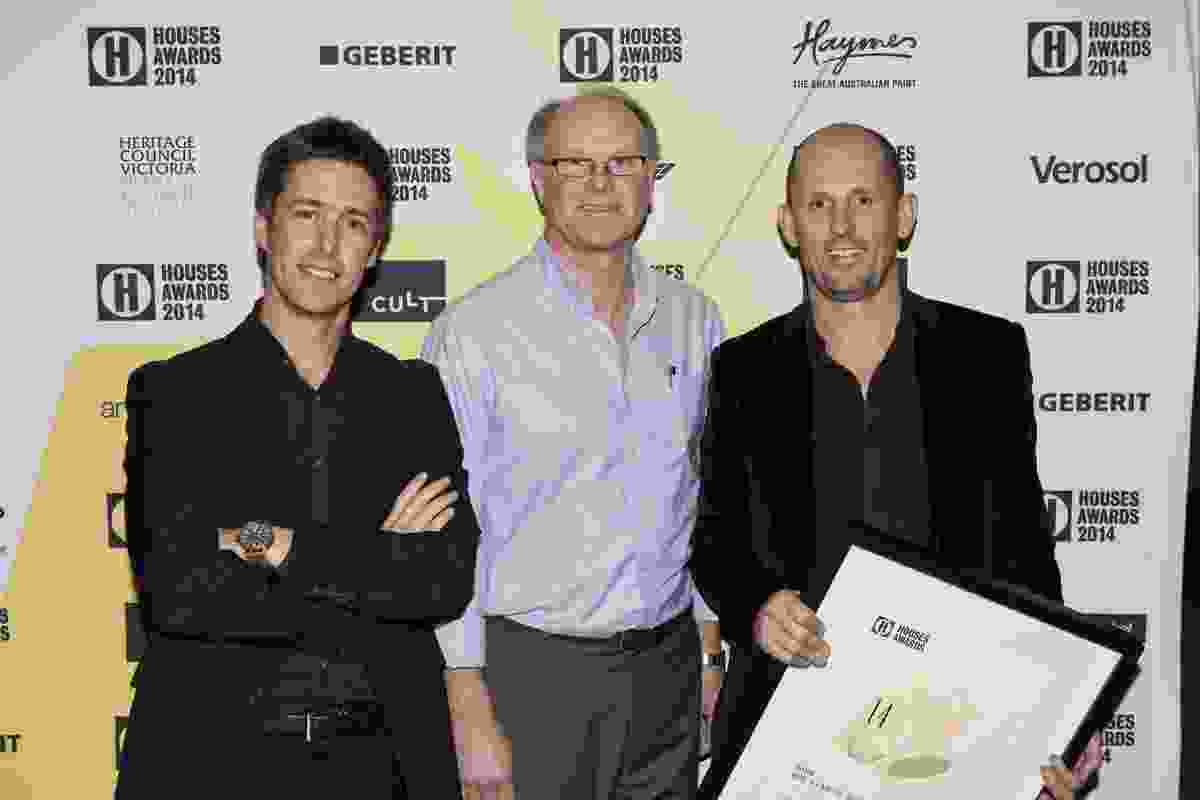 Joint winner of House in a Heritage Context Graham Burrows (left) and Jon Clements (right) with Jim Norris of Heritage Council of Victoria. 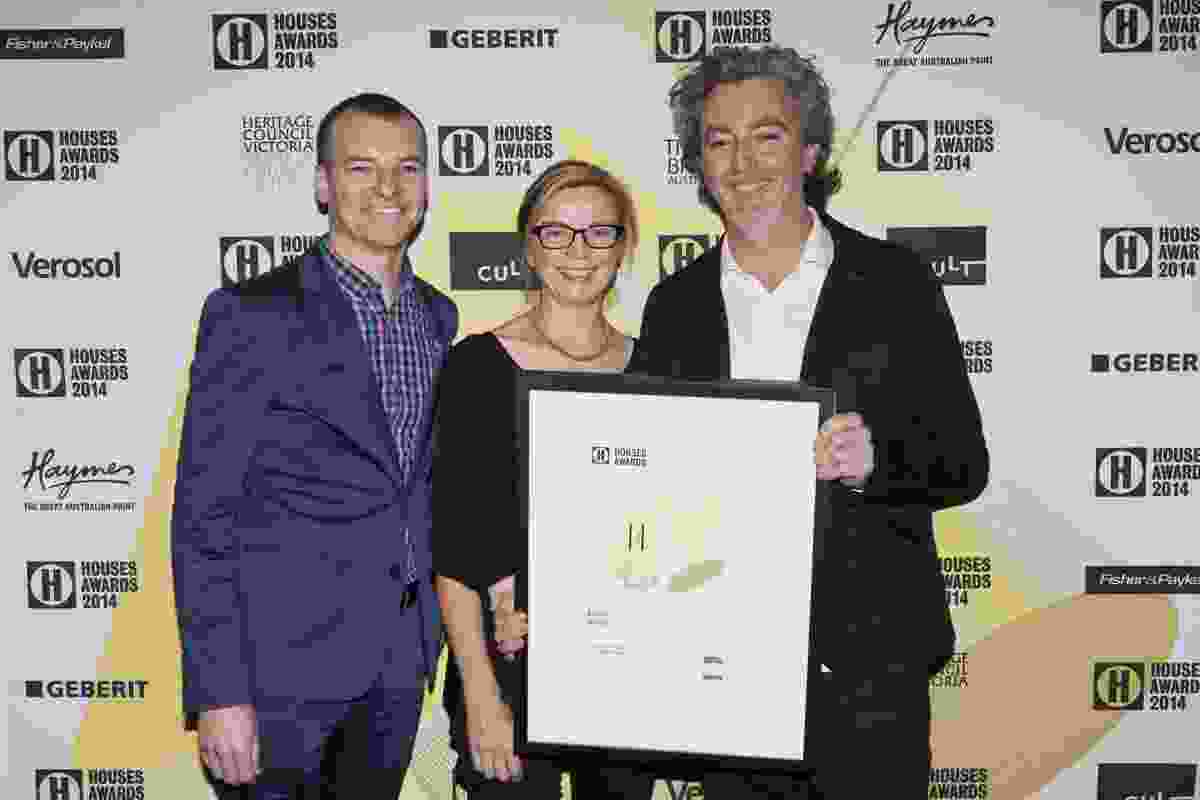 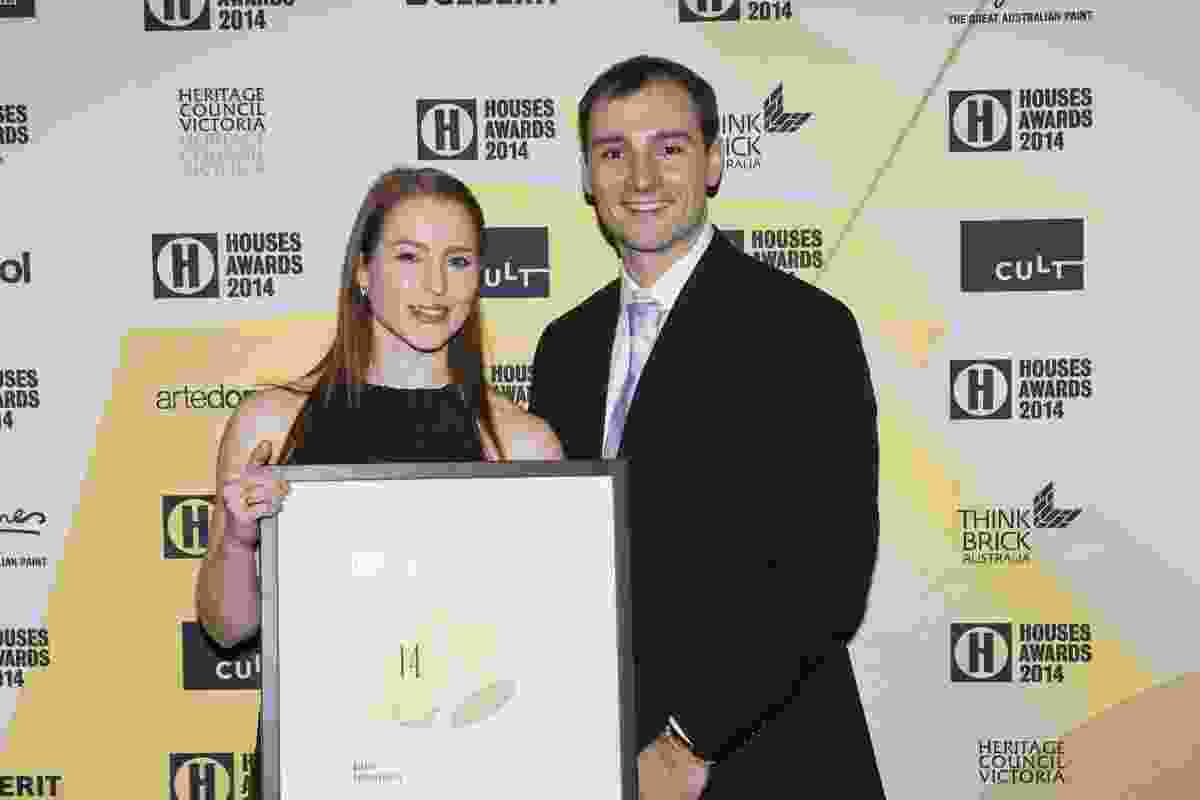 Winner of Sustainability Bonnie Herring of Breathe Architecture with Anthony Adamo of Verosol. 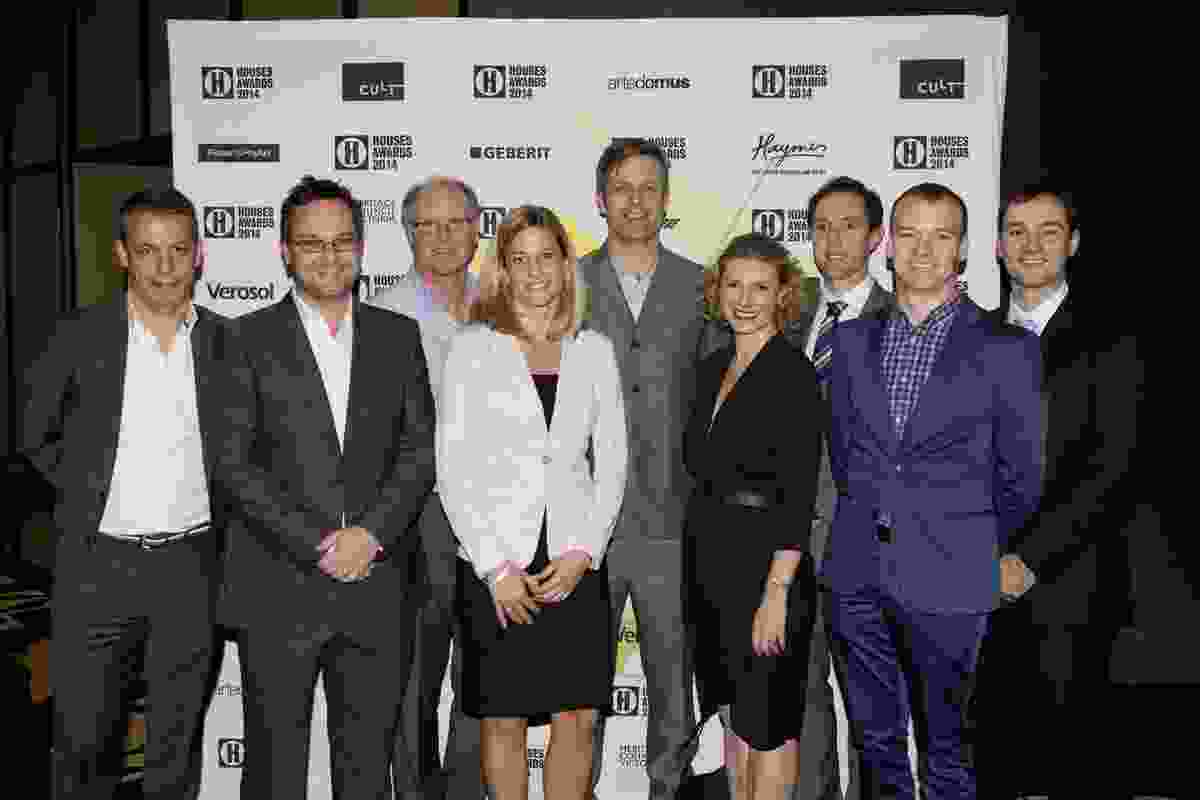