Lonsdale Street had, in recent decades, changed from a prosperous retail spine to a traffic-dominated arterial route that created physical and psychological barriers to the city. The designers, who refer to themselves as “urban curators,” challenged the status quo by concentrating the vehicular traffic to the centre of the street and creating generous and beautifully designed pedestrian spaces onto which the existing shops now open. The pedestrian realm has been defined by a strong yet simple paving pattern, which, with the lush planting, ties the whole together.

The landscape architects have created a brave new urban street in the tradition of the grand Melbourne boulevards, and in doing so they have re-created the heart of central Dandenong. Importantly, this was a project led by landscape architects, assisted by a team of engineers along with wayfinding consultants, a lighting designer and an artist. This is of great significance to the profession and follows other similar recent major engineering works where public authorities have recognized the benefits of a solution led by urban designers/landscape architects. Let us hope that this is a trend that continues. With outcomes of this quality, that should be a given. 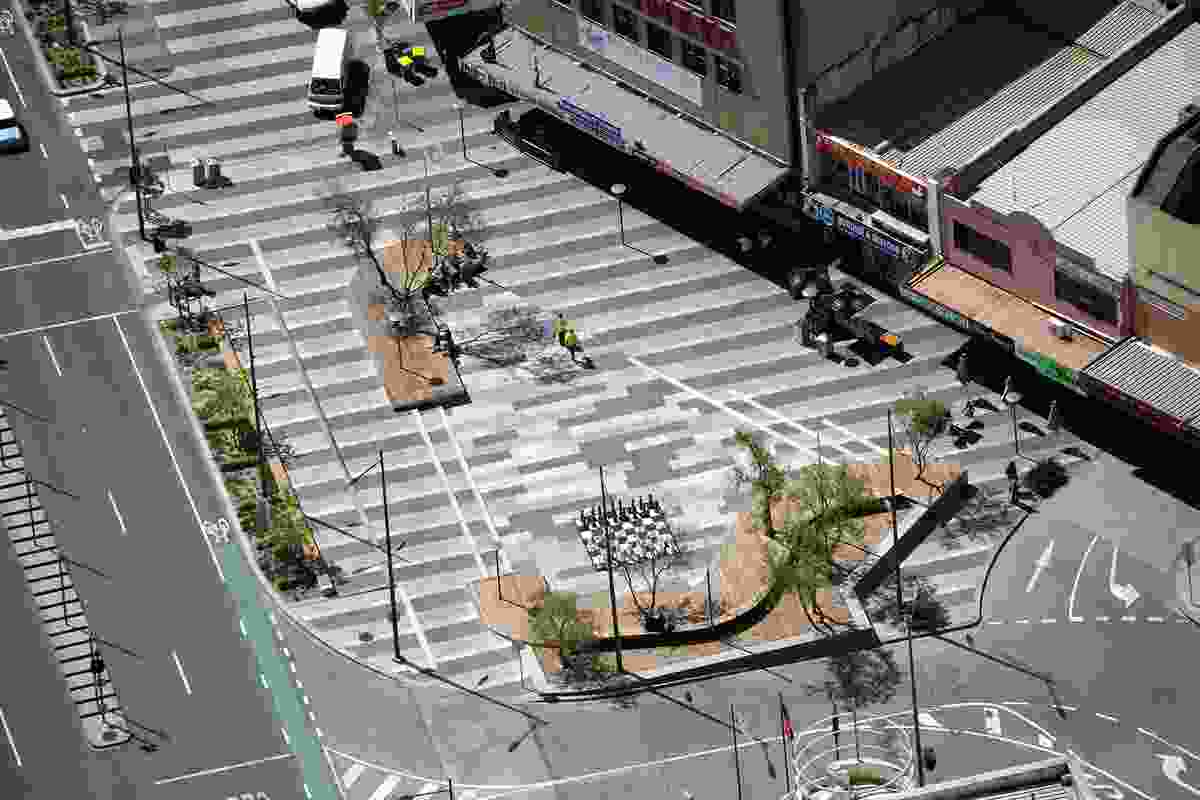 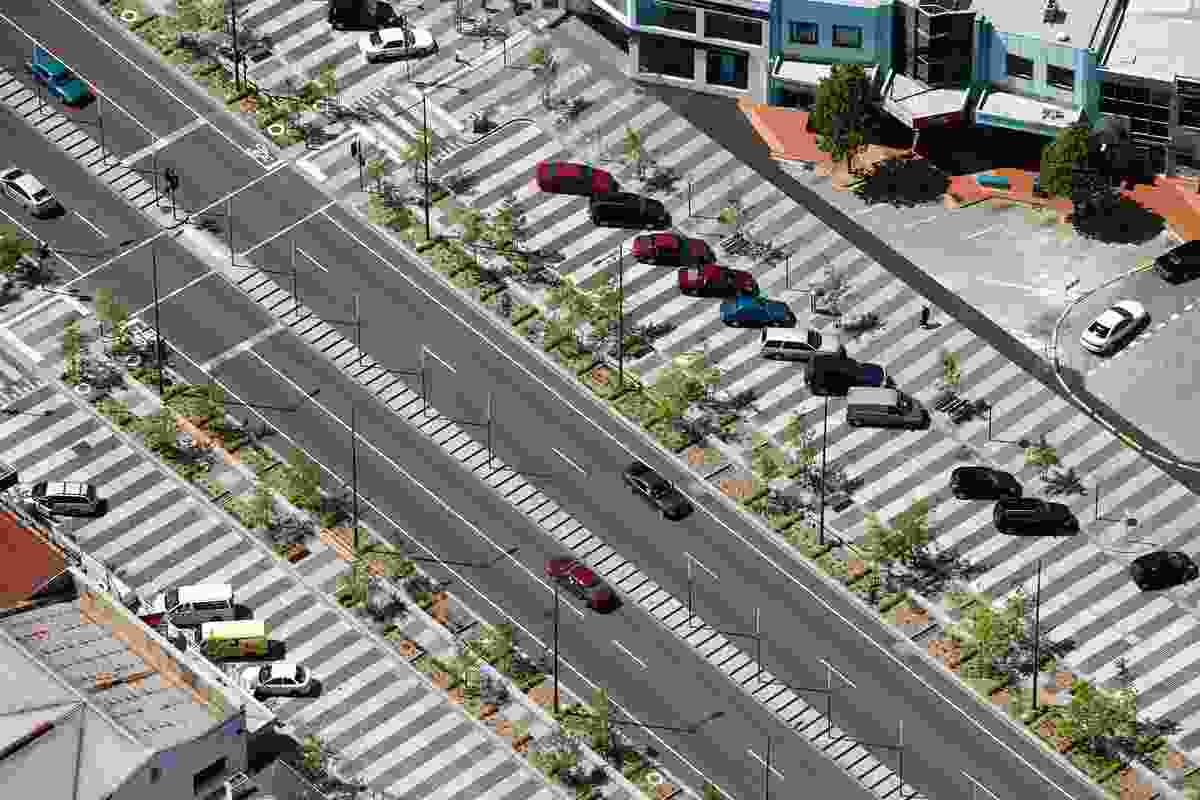 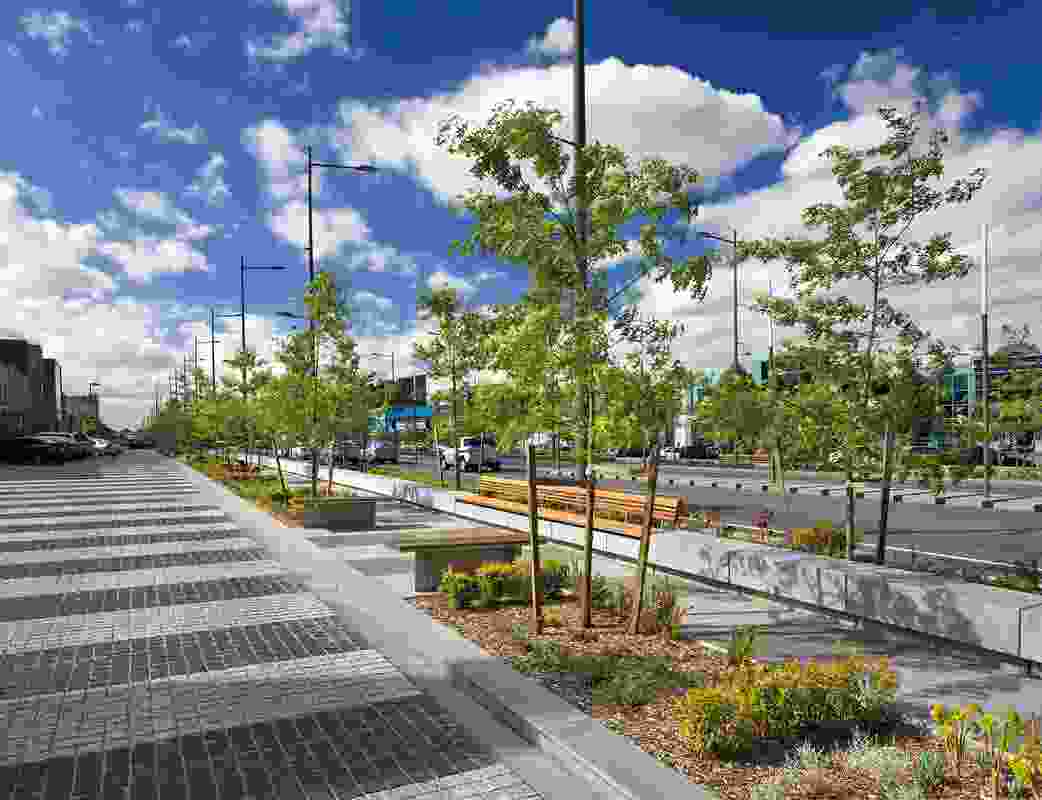 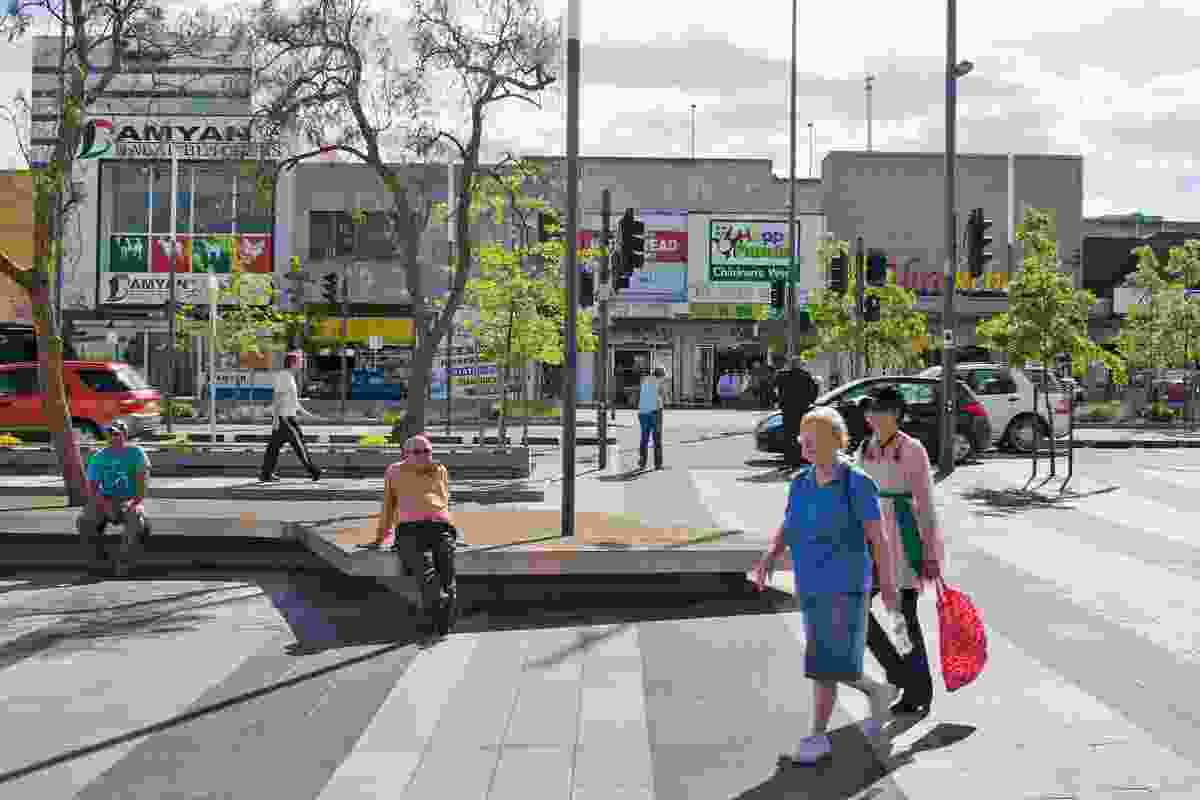 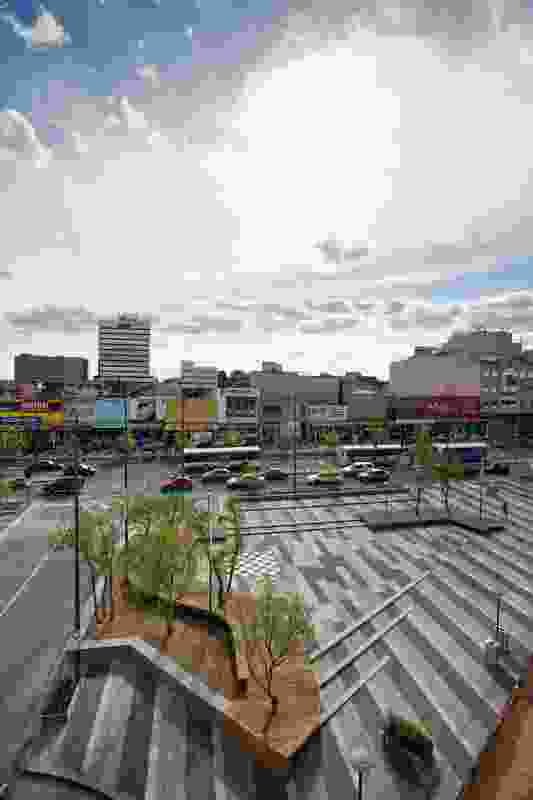 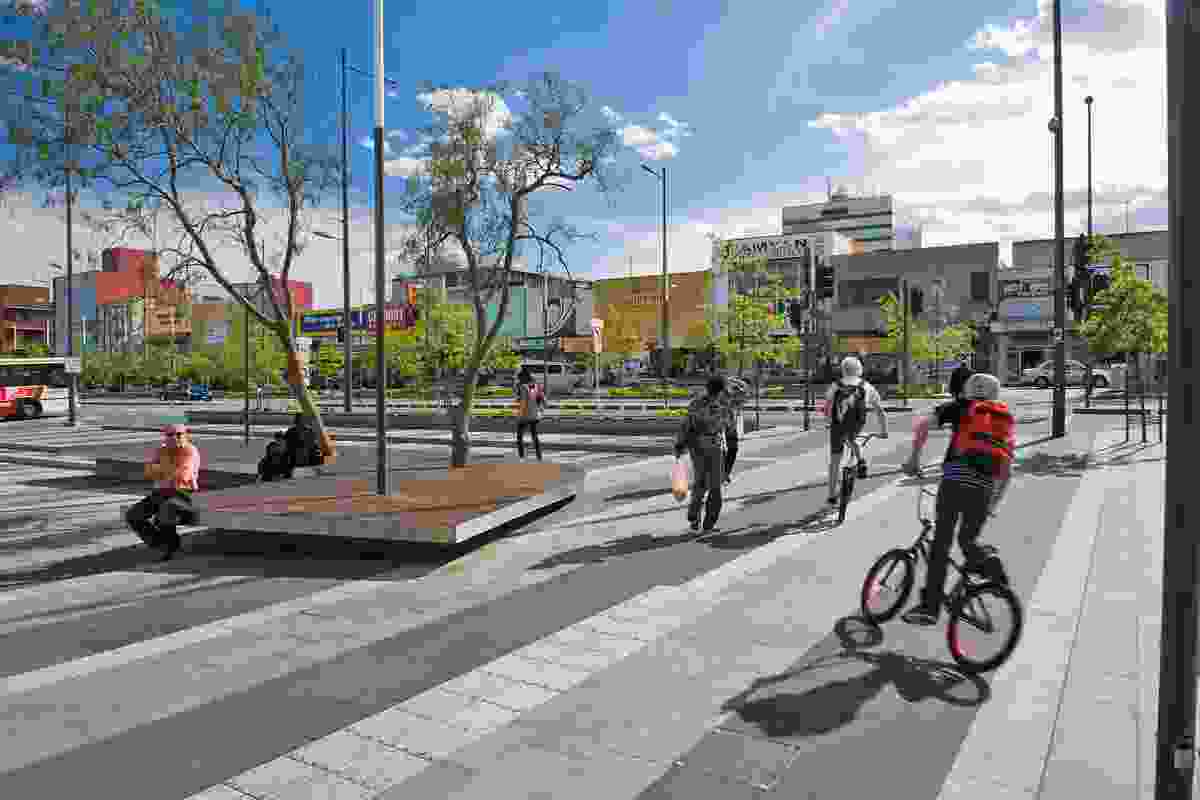 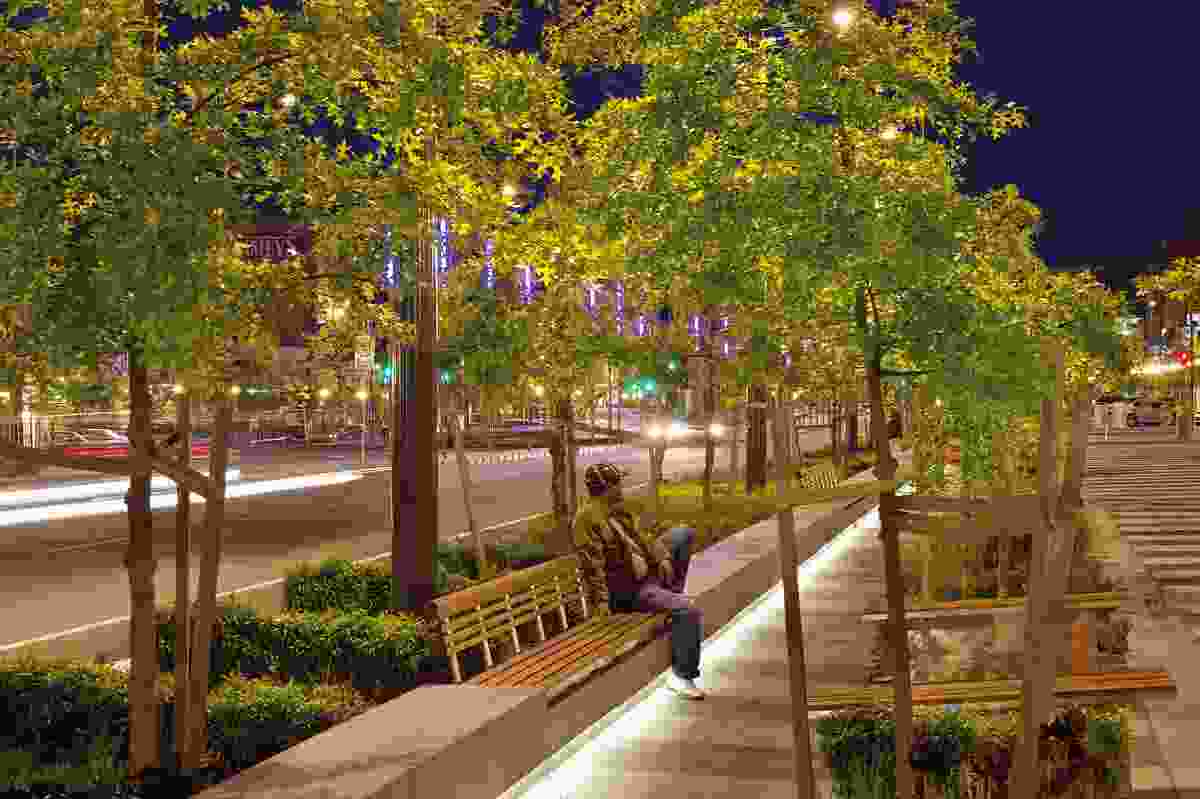 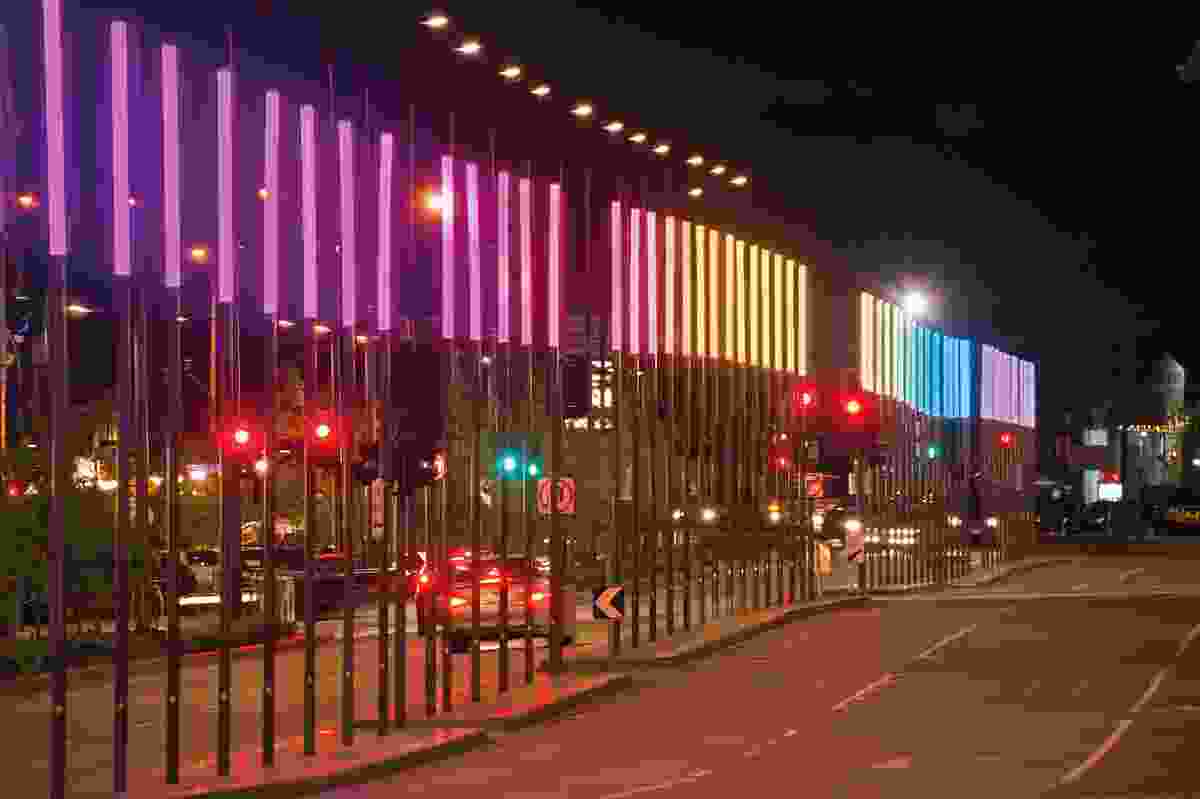