Leading the charge was the Waterview Wharf Workshops in Sydney whose new harbour-side face was awarded the overall Resene Total Colour Master Nightingale Award as well as the Commercial Exterior Award. The bold colour blocking earned it the attention of the judges who commented, “It has resulted in the absolute transformational nature of the buildings and provides connectivity to its surroundings.”

The Mother Duck signature childcare centre in Brisbane by Context Architects was awarded the Education Junior Award. “The colours led the cohesion of the concept and informed many other design choices, all made with children in mind,” said the judges.

The Education Senior Award was won by Williams Ross Architects for their project Eltham Catholic Ladies College Food Technology and Science refurbishment. Its strong, architectural use of colour was judged to be “sophisticated and surprising… creating a bright, interactive and positive feel giving a sense of an energetic environment for learning.”

Finally, Building Blocks for Quay Quarter by Lymesmith was awarded the Display + Product Award. Designed in collaboration with Fearns Studio and Jumboist, instigated by Jess Scully, the playful blocks form temporary screen sculpture and urban activation at AMP plaza in Sydney. The colours and geometric patterns on the blocks “are a key part of the attraction, inviting attention and involvement,” said the judges. 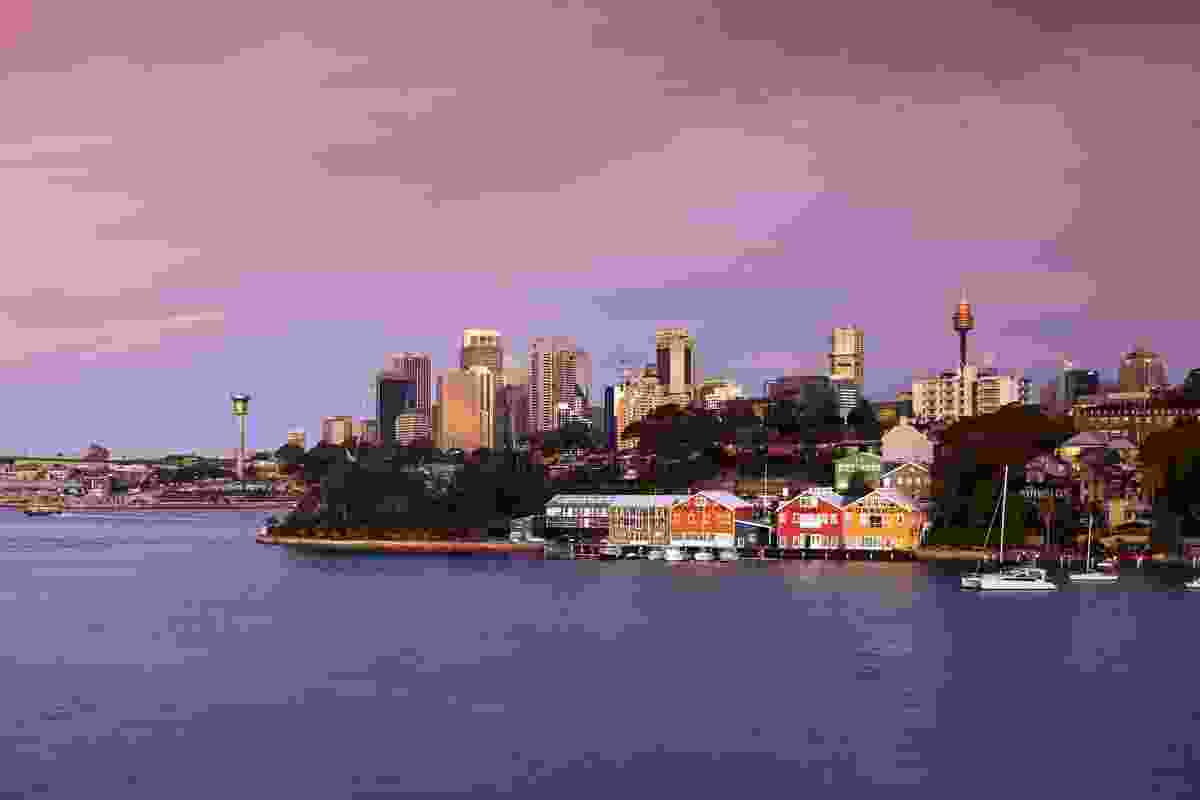 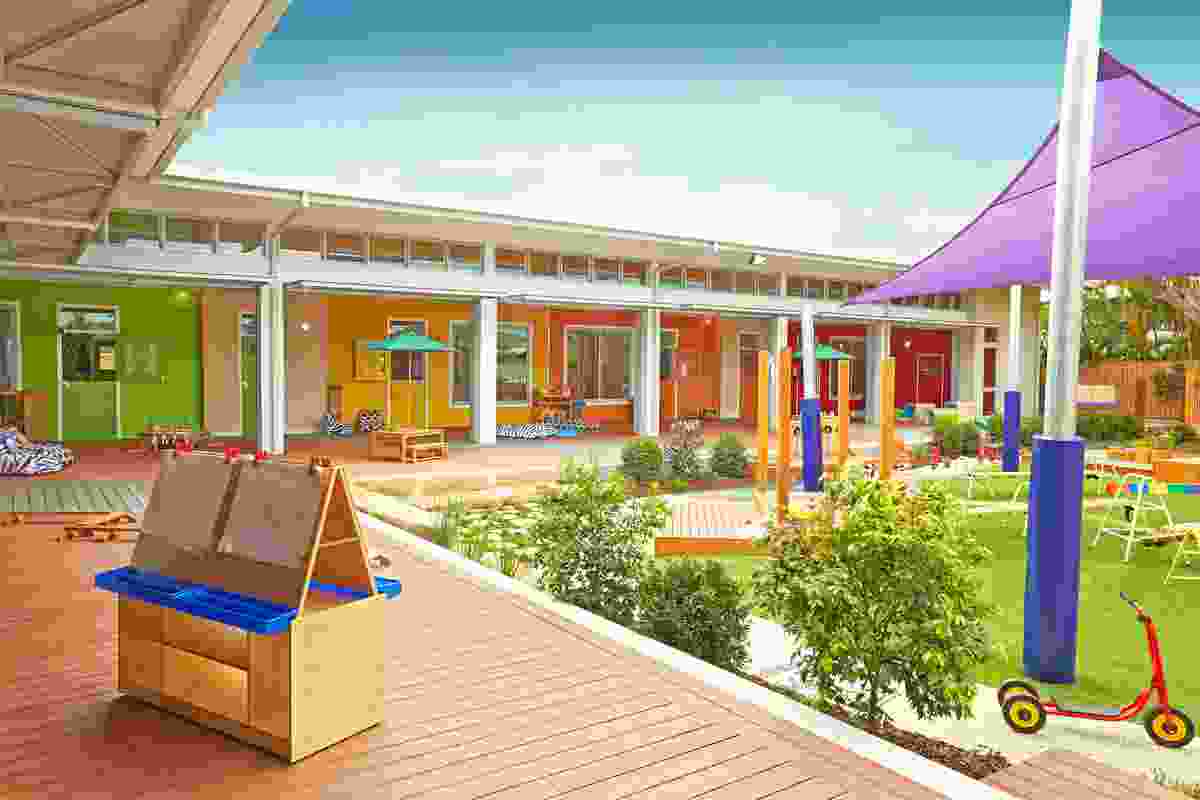 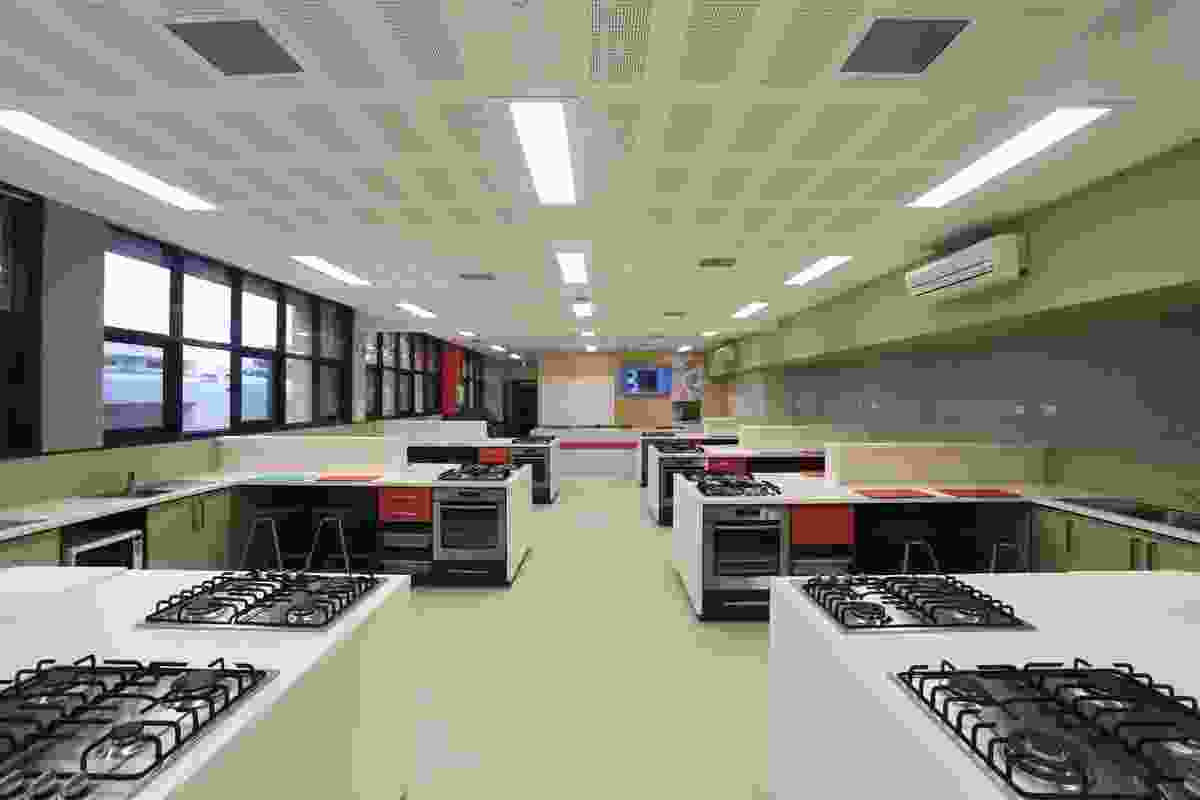 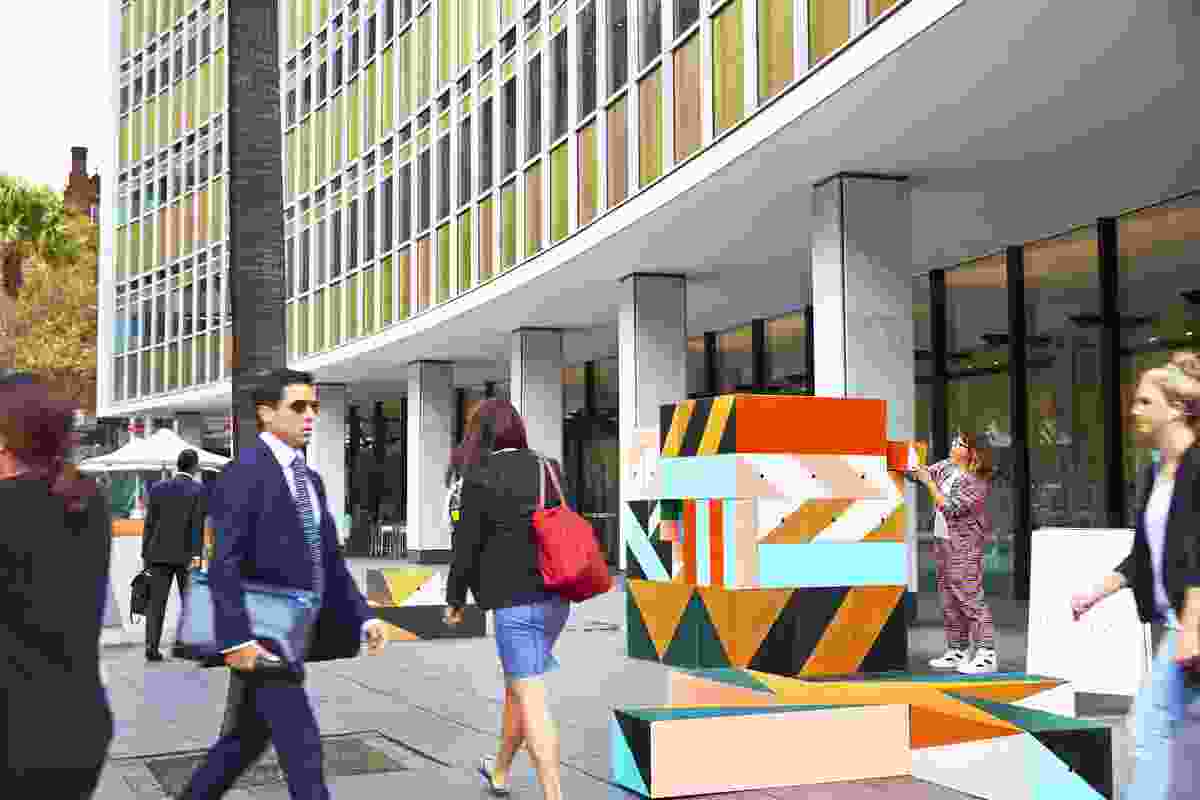