This year, more than 400 entries were received by the Australian Interior Design Awards, with record-breaking entry numbers in the Hospitality and Residential Decoration categories. From these entries, 151 have been shortlisted among the seven primary categories.

A partnership event of the Design Institute of Australia, Diversified Communications and Artichoke magazine, the awards will be presented during a gala dinner on Friday 15 May 2015 at the Grand Ballroom at Sofitel on Collins in Melbourne. The awards program recognizes and celebrates interior design excellence in the categories of Retail Design, Hospitality Design, Workplace Design, Public Design, Installation Design, Residential Design and Residential Decoration.

In 2015, more than 400 entries were received into the Australian Interior Design Awards, with record-breaking entry numbers in the Hospitality and Residential Decoration categories. From these entries, 151 have been shortlisted among the seven primary categories.

For the first time in 2015, the Australian Interior Design Awards introduced a new category for Interior Design Impact (Stream B). The award recognizes the significant influence of interior design on the business, social, human resorce, environmental and/or cultural outcomes of the project. The winner of this category will be announced along with winners of other categories on 15 May 2015.

And the shortlisted projects are:

See more images from all the shortlisted projects. 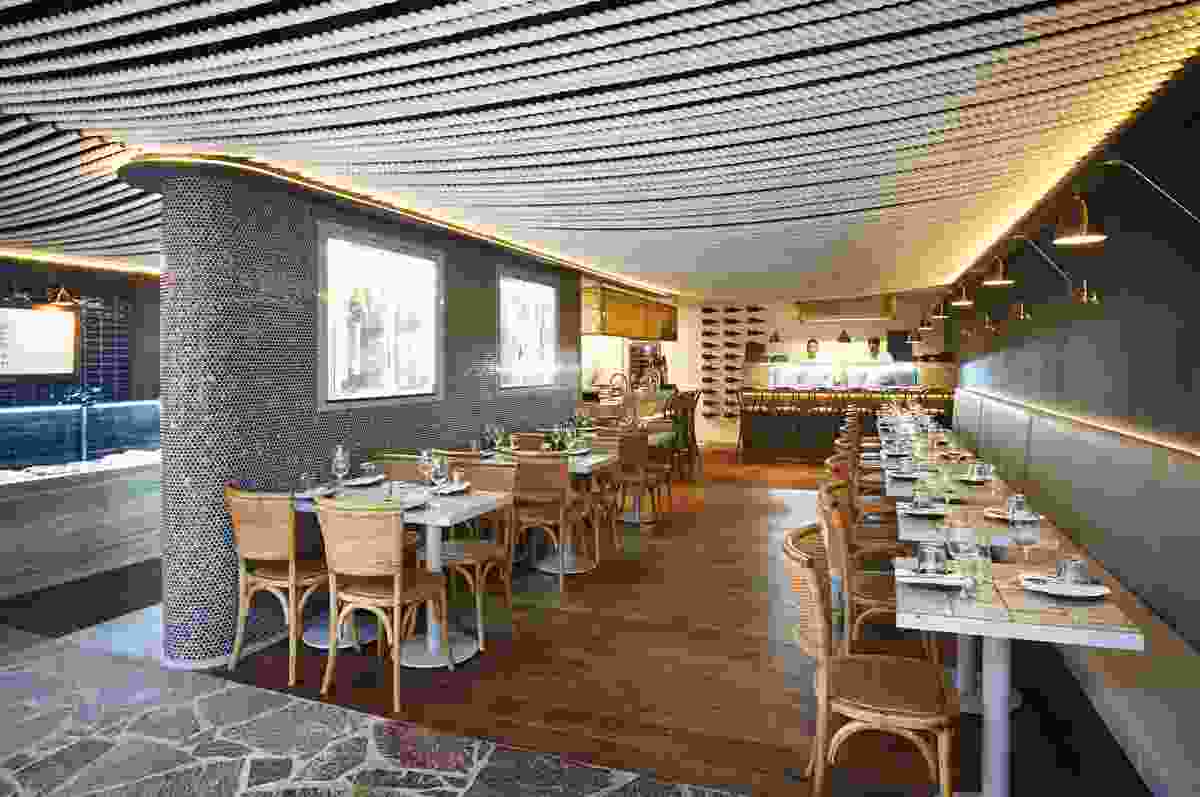 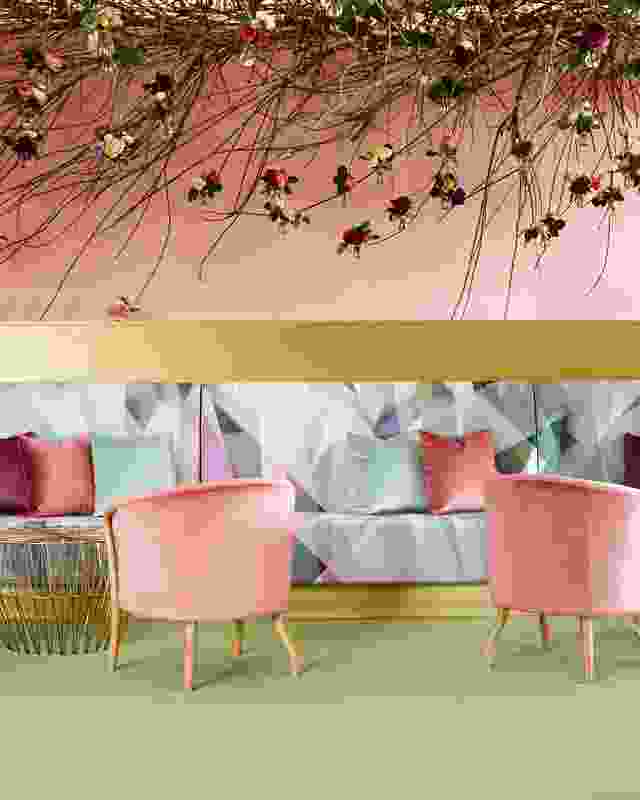 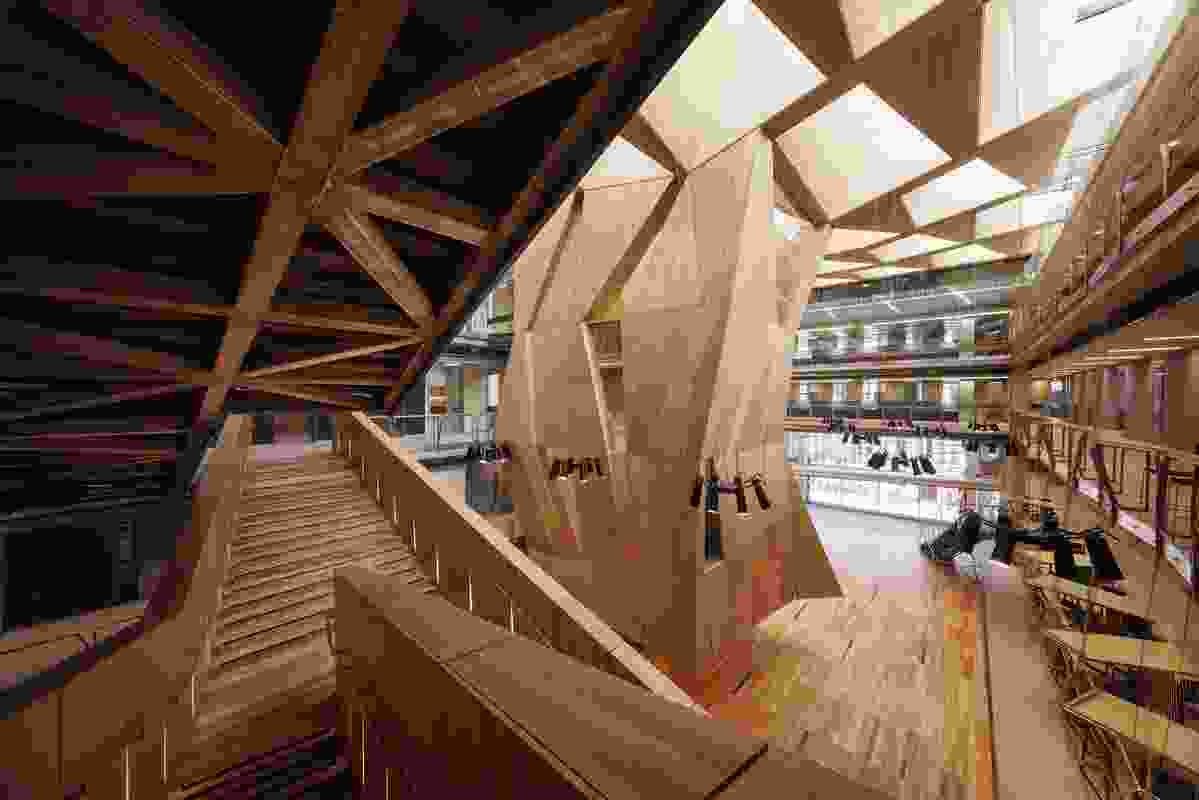 The University Of Melbourne - Melbourne School Of Design by John Wardle Architects And NADAAA In Collaboration. 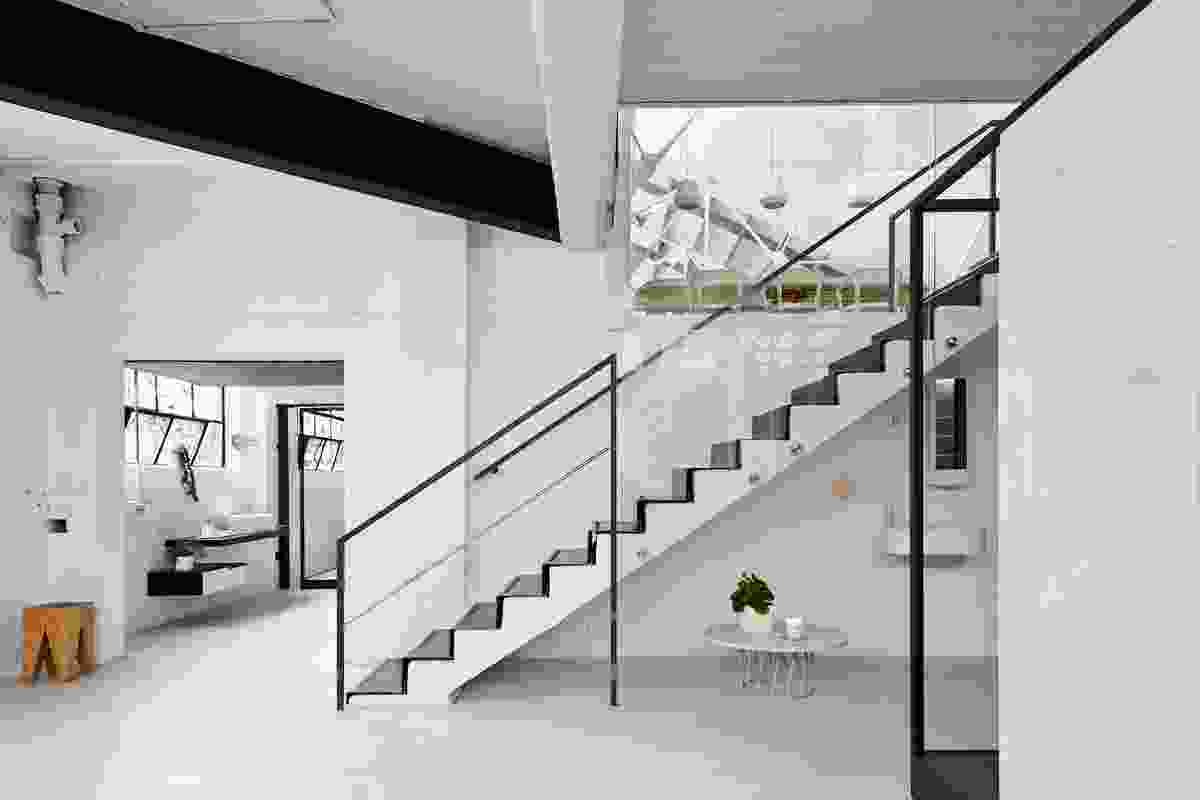 Artedomus Showroom by Studio You Me. 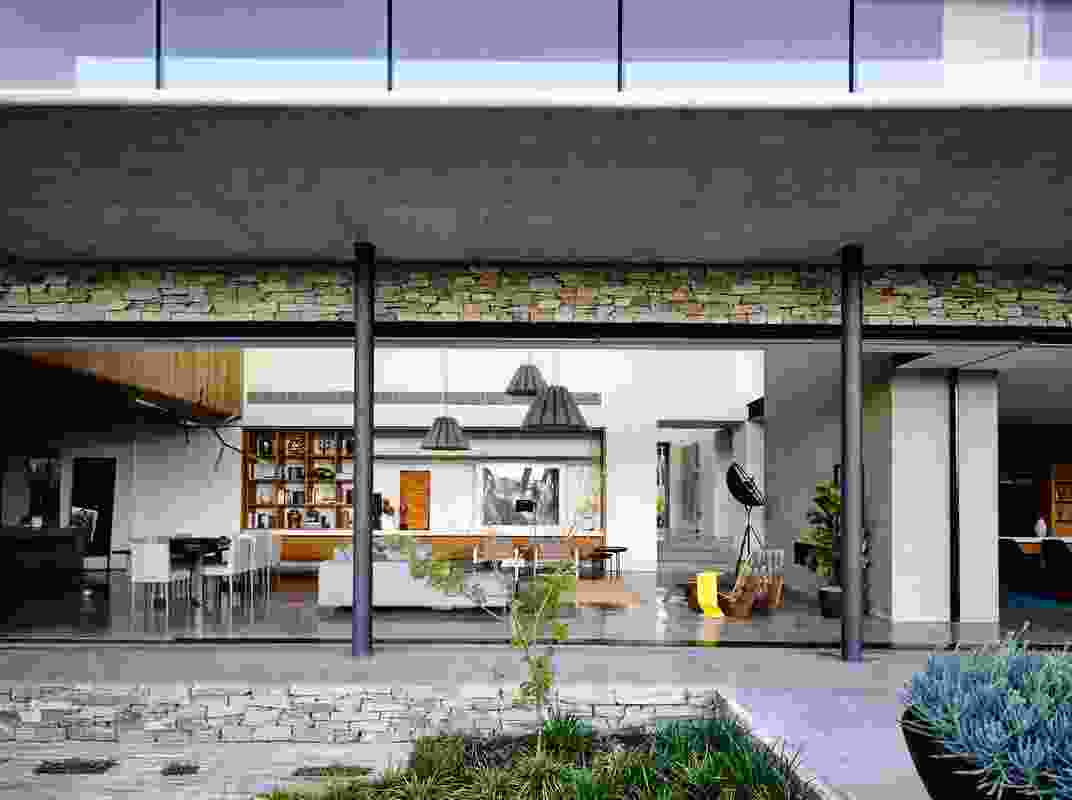 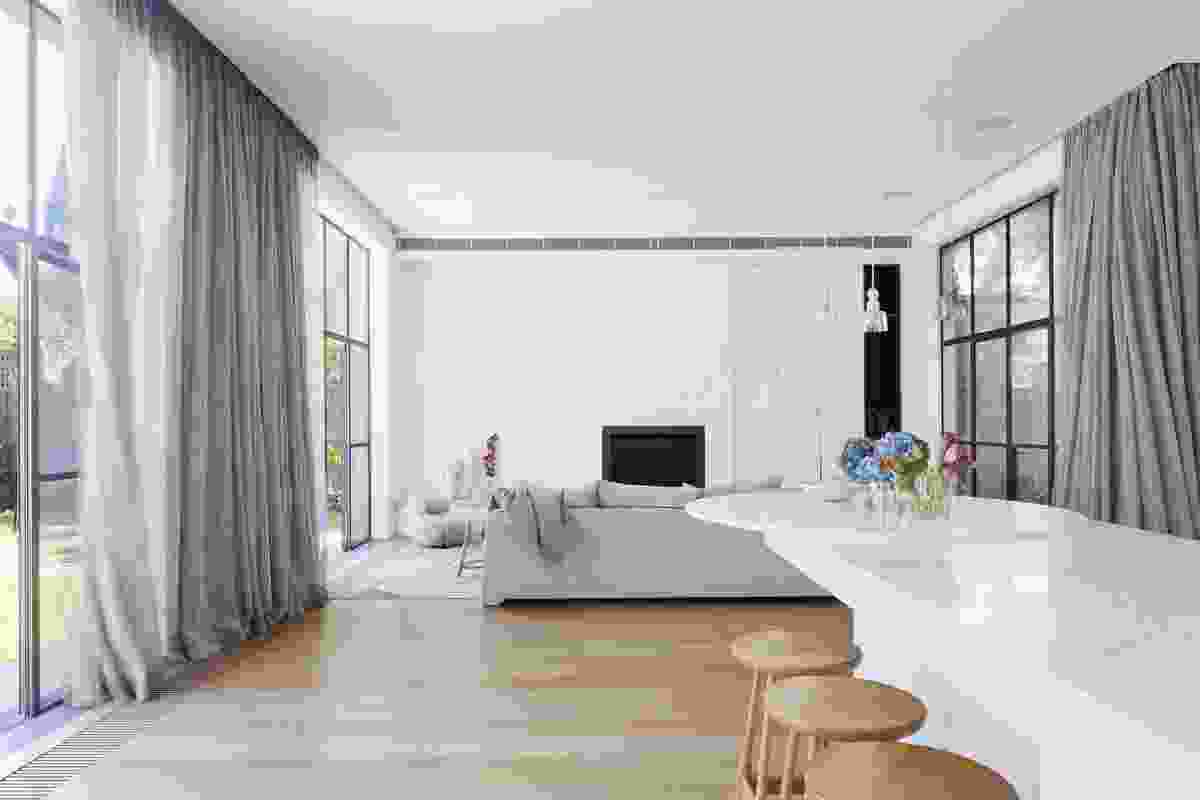 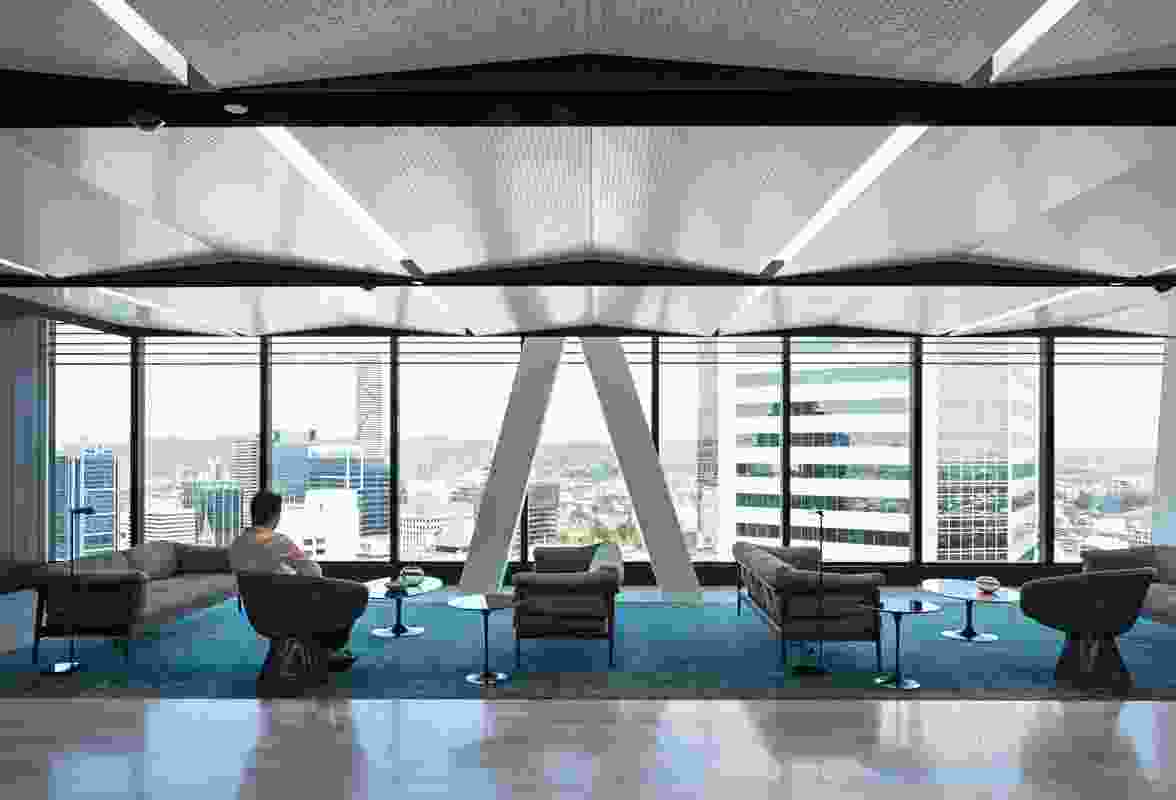 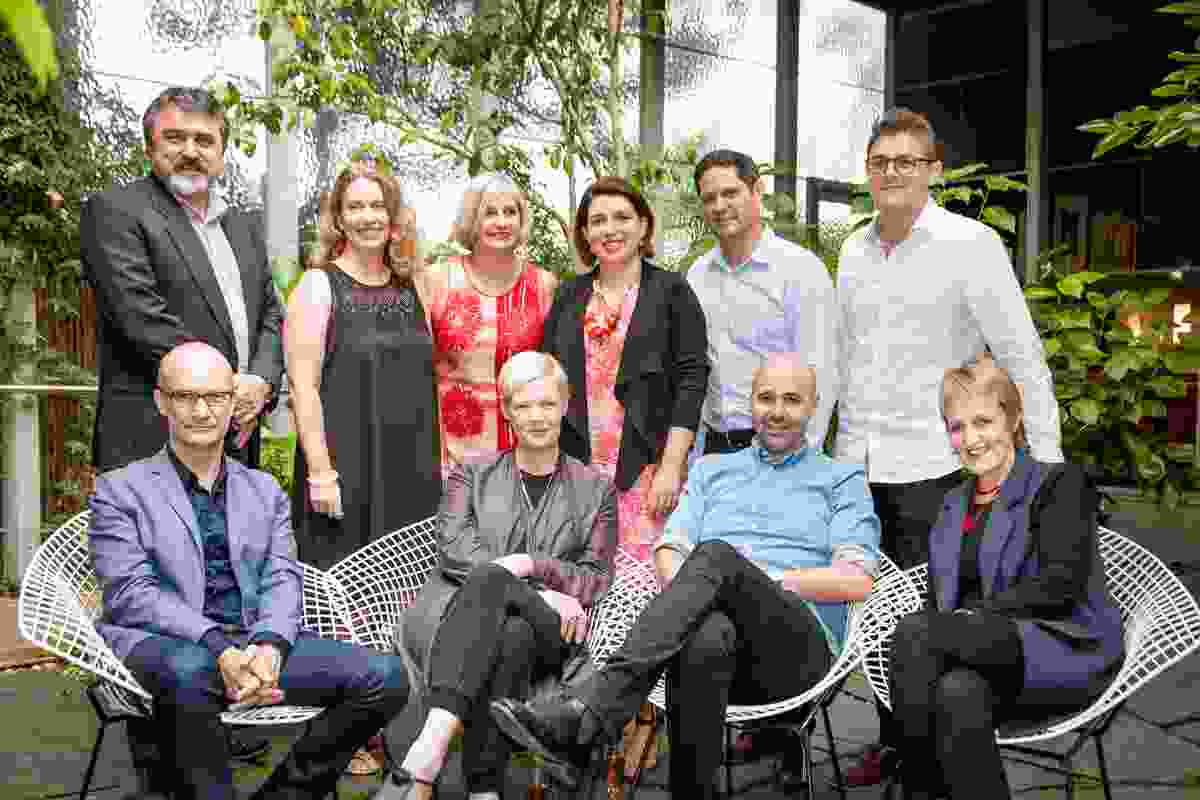