‘Farmacy’ by Natalie Jeremijenko, who will be speaking at the 2015 Festival of Landscape Architecture.

The line-up for the October festival features names such as Cees van der Veeken, Natalie Jeremijenko and Martí Franch Batllori.

Cees van der Veeken founded Dutch architecture practice LOLA (Lost Landscapes) in 2006, which has recieved awards such as the Rotterdam-Maaskant Prize for young architects in 2013 and Topos Landscape Award in 2014.

Natalie Jeremijenko is an Australian artist and engineer based in New York. She directs the Environmnetal Health Clinic at New York University, which creates social experiments using a blend of art, environmentalism, engineering and biochemistry.

Other confirmed speakers include:

The program was designed by the creative directors of this year’s festival, Claire Martin, Cameron Bruhn and Ricky Ricardo.

“This Public Life will encourage interdisciplinary awareness and enhance the public’s understanding of landscape architecture,” the directors said.

The three lenses through which the theme of public life will be explored include Life + Death, Love + Longing and Participation + Spectacle.

The dates for the Melbourne-based festival are from Thursday 15 October to Sunday 18 October.

A range of activities and events will take place during the festival, which aims to include landscape architects, students, other design professionals as well as the general public. There will be a conference held at Federation Square, film screenings, a research summit and the awards night for the 2015 National Landscape Architecture Awards.

To find out more about the festival, click here. 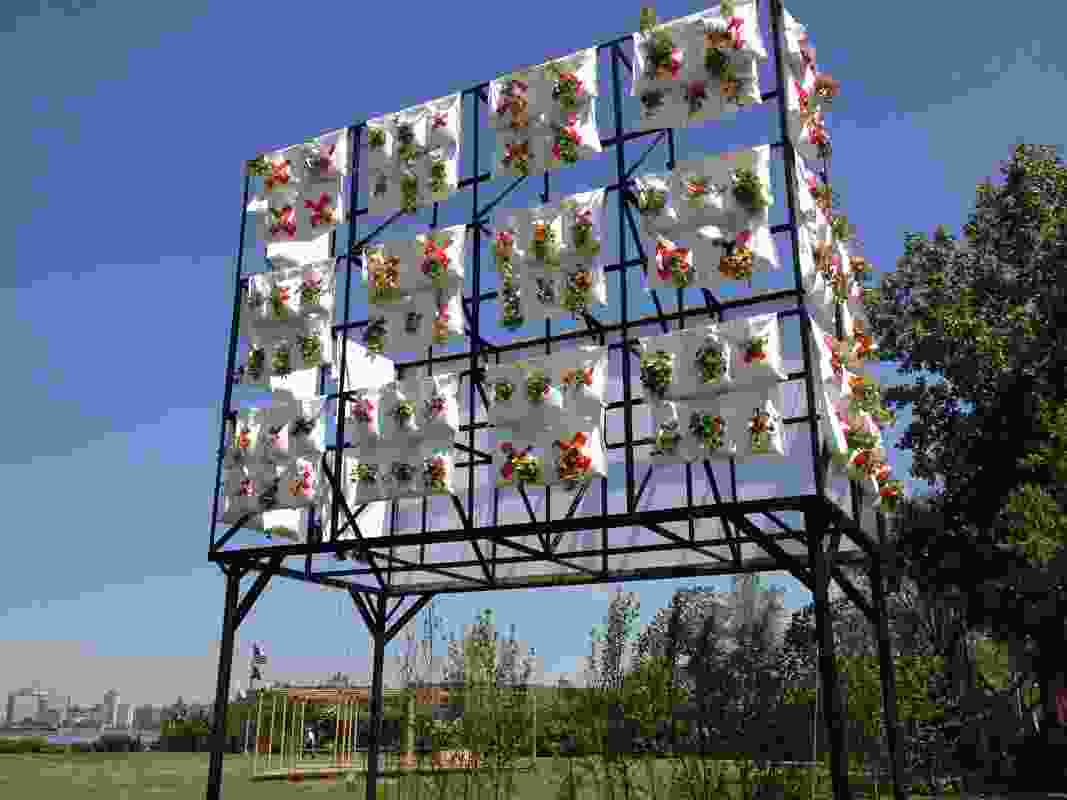 ‘Farmacy’ by Natalie Jeremijenko, who will be speaking at the 2015 Festival of Landscape Architecture.