The Australian Institute of Architects announced the winners of the 2015 Newcastle Architecture Awards on 12 March. From the twenty-three projects submitted, eleven received awards and commendations across eight categories. Local practice Schreiber Hamilton Architecture was the most awarded of the night, receiving the highest honour for a school hall project, as well as an award for a residential project. The practice’s director Kevin Schreiber also received a Recognition for Professional Legacy award. All the projects that have been will now progress to the New South Wales Architecture Awards, to be announced on 2 July 2015. 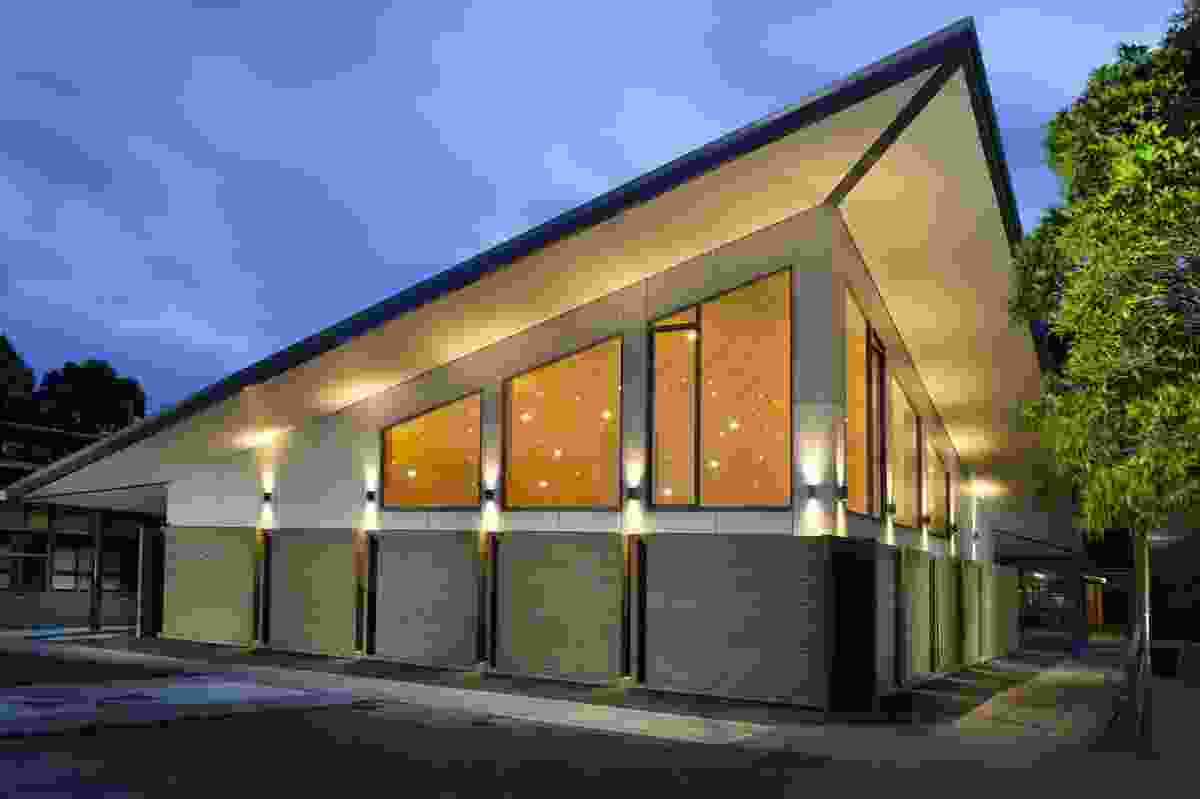 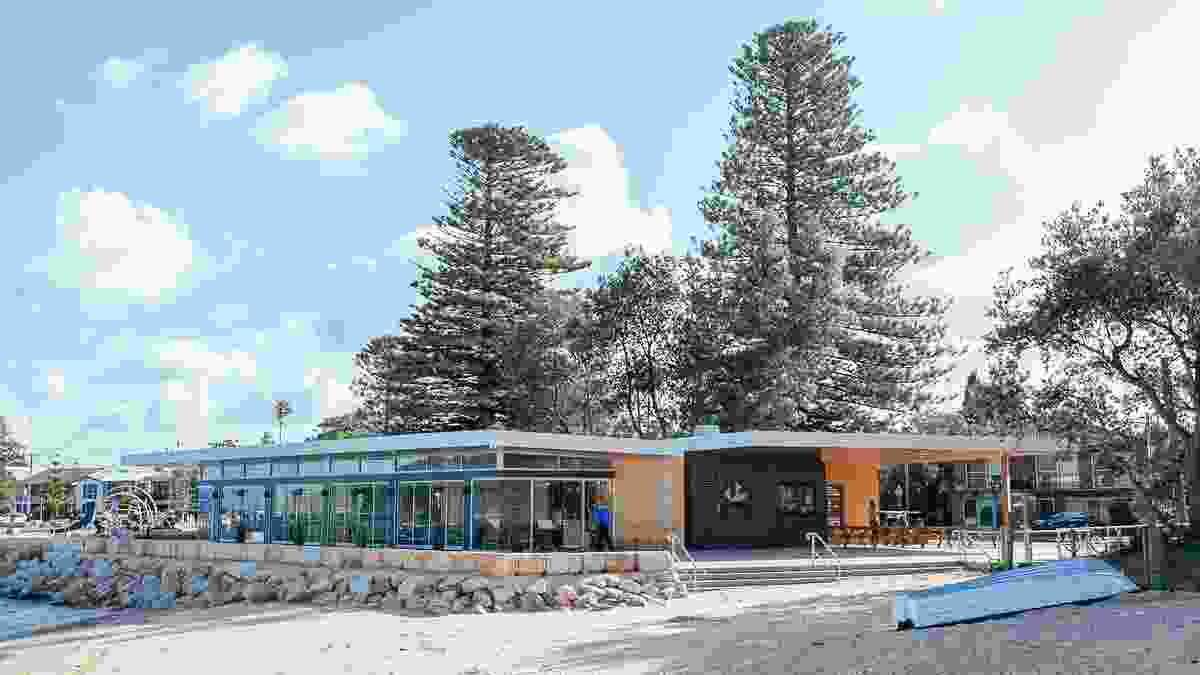 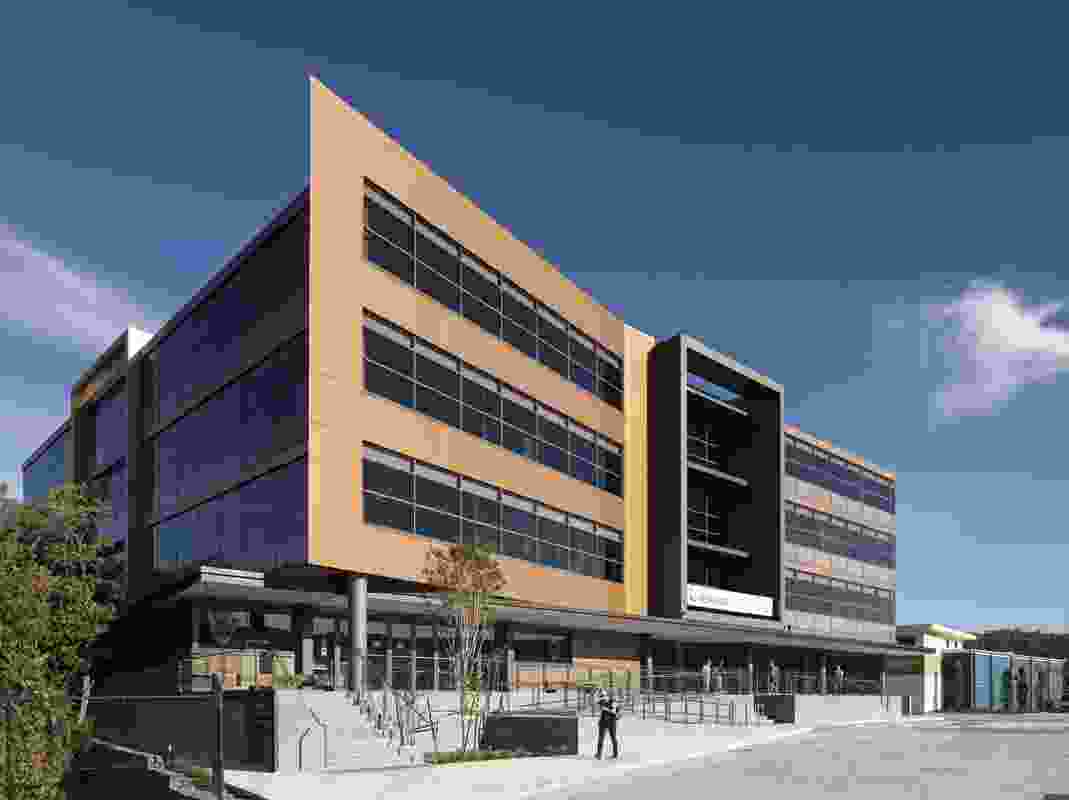 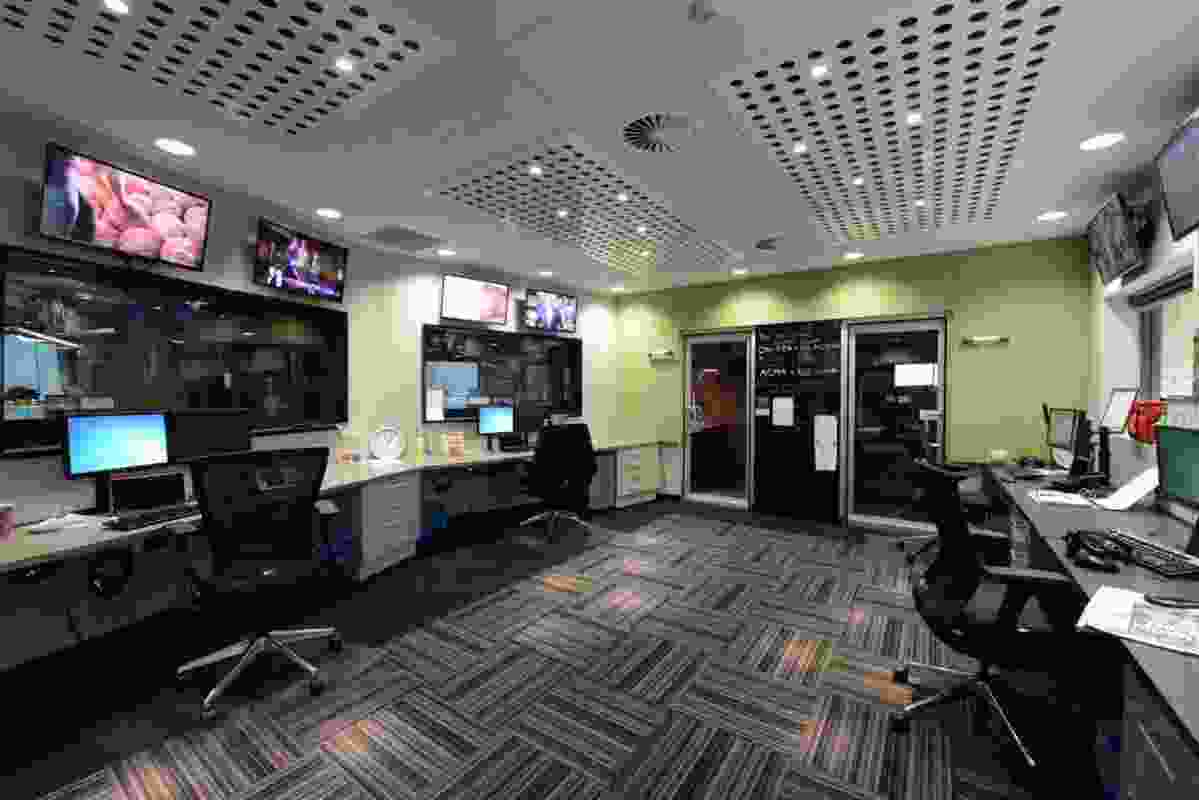 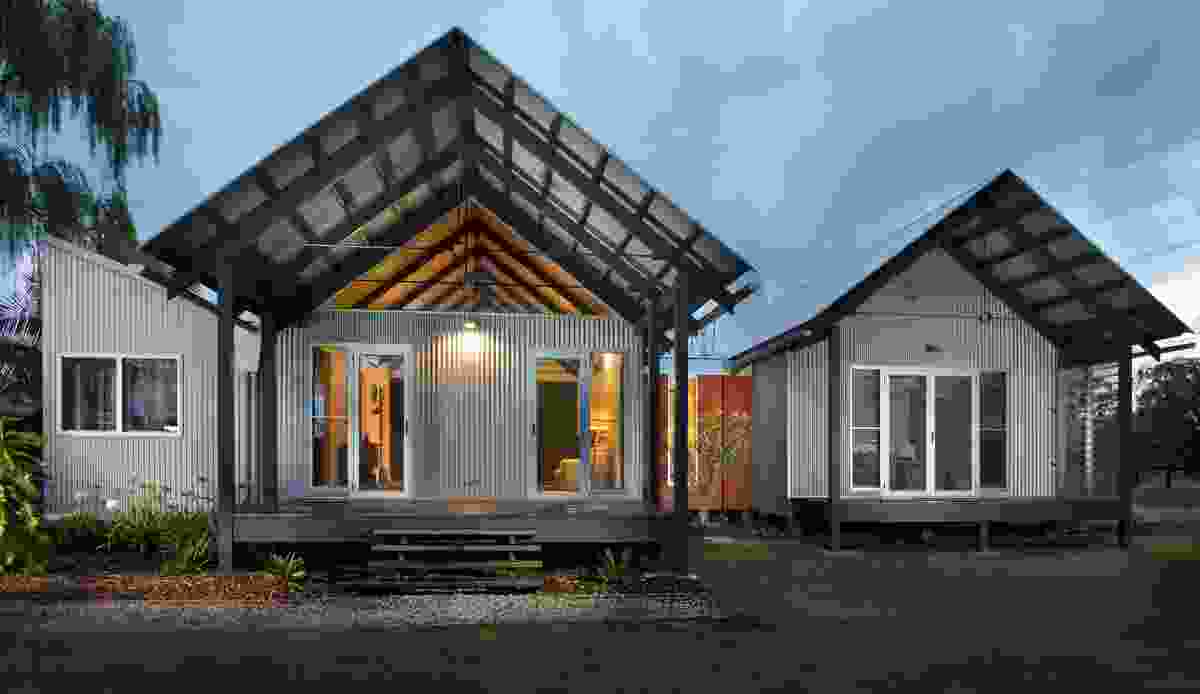 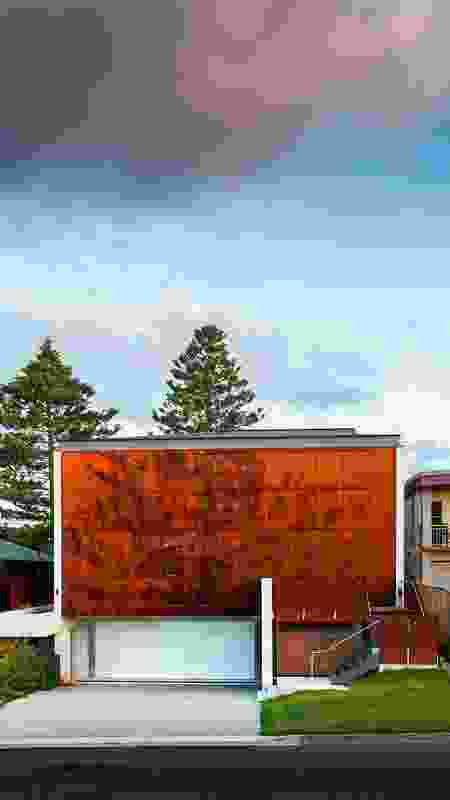 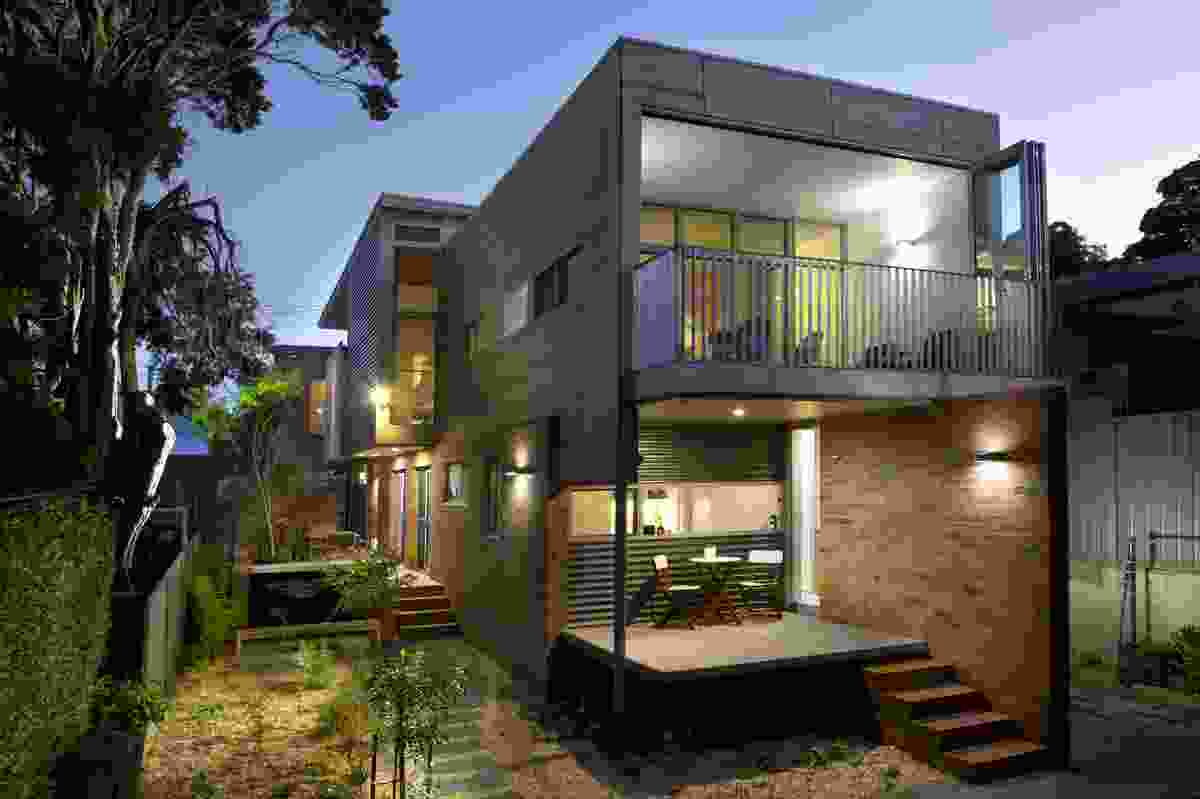 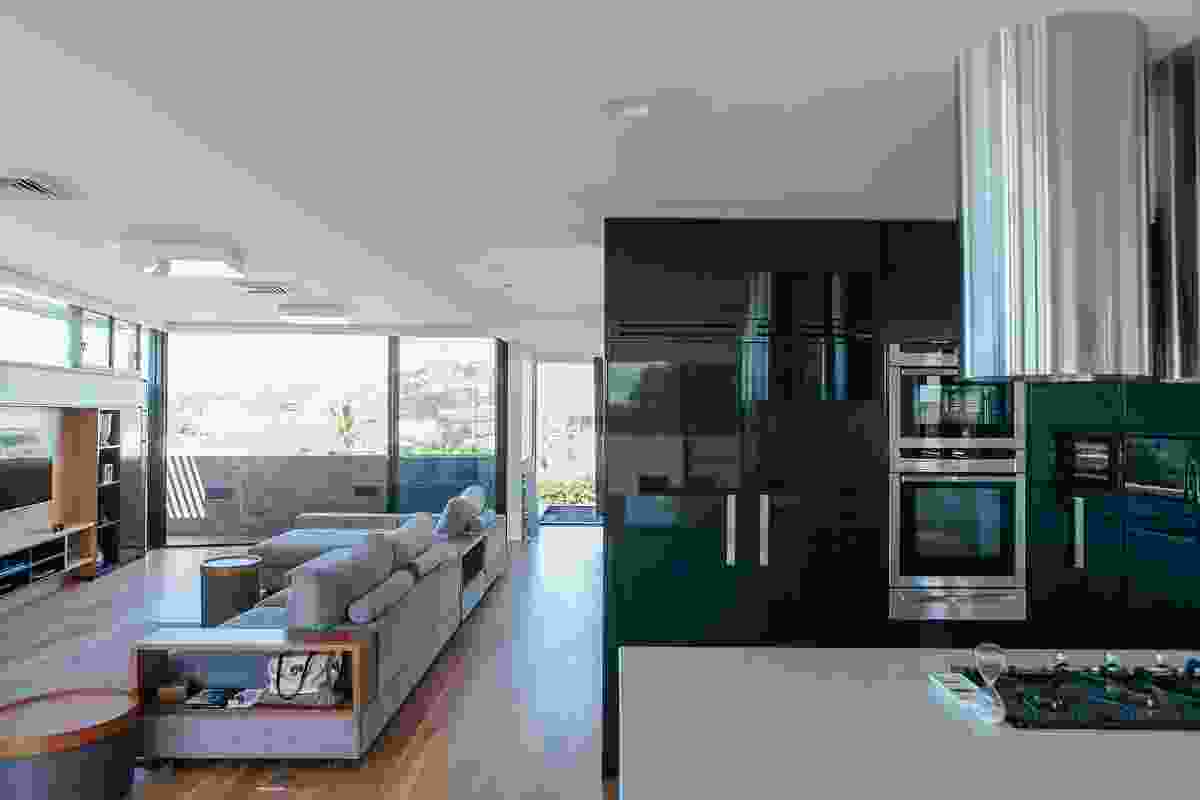 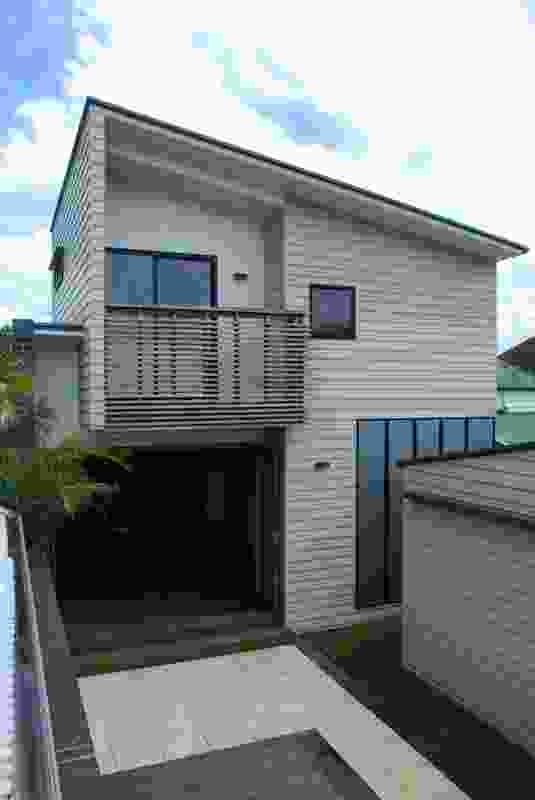 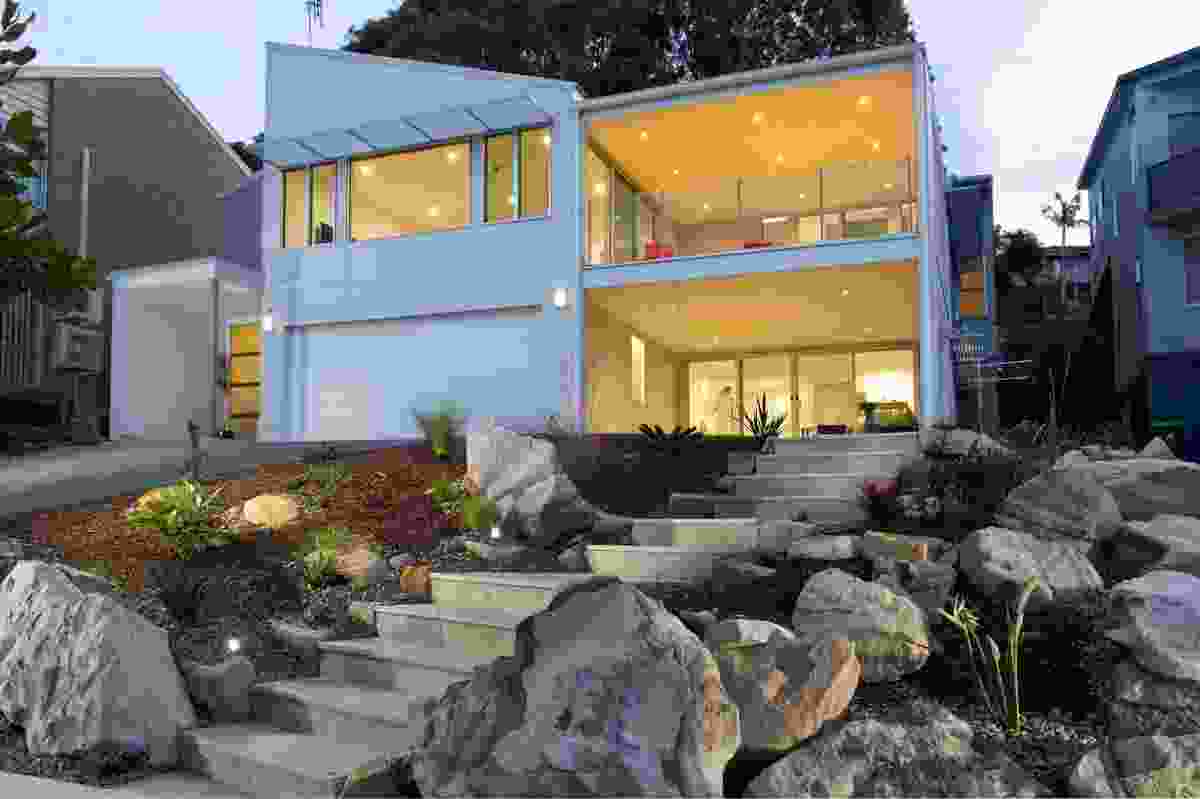 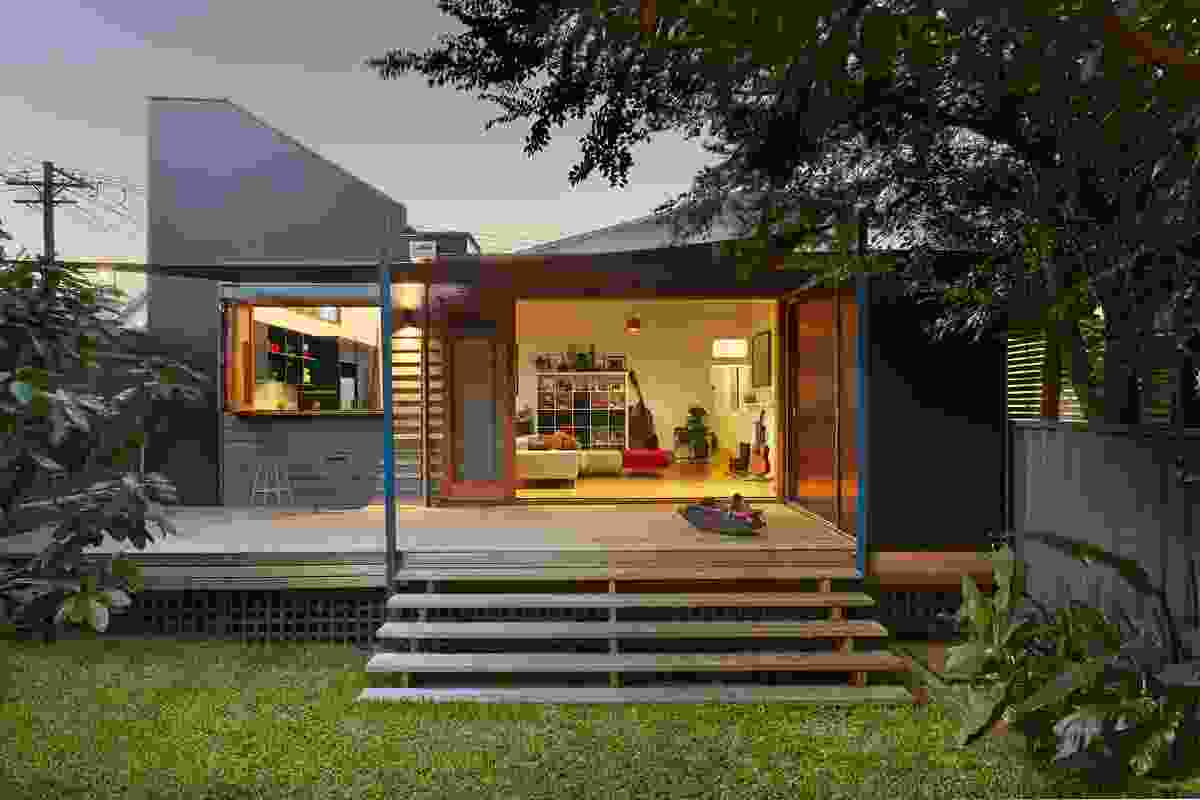