The 2015 North Queensland Regional Architecure Awards were announced on Friday 27 March at the Basement Bar in Townsville. From eleven entries, two projects were awarded and a total of six have been honoured with Regional Commendations. All projects recognised will now progress to the state Queensland Architecture Awards, to be announced in Brisbane on 26 June 2015.

The highest honour went to Postgraduate Centre for Training Townsville by Architectus, which took out the Walter and Oliver Tunbridge Award for Building of the Year. Over five hundred votes were cast in for the People’s Choice Award which went to Shaw & Co. by Daarc.

Walter and Oliver Tunbridge Award for Building of the Year

Jury comment: Postgraduate Centre for Training, at James Cook University, is the training hub for professionals from inland and coastal regions of North Queensland. The architects have delivered a balanced, refined and innovative conceptual framework with variety of well integrated spaces along the main circulation spine culminating with full height glazing at the northern end with views of Magnetic Island.

Jury comment: The Shaw & Co. project delivers skilful adaptation of the original 1925 building and its former industrial character under the small budget. The architect’s design approach establishes a casual and playful dialogue between past and present, using row and restrained material palette. Within the context of City Lane, Shaw & Co showcases a positive contribution to the rejuvenation of the CBD public domain. 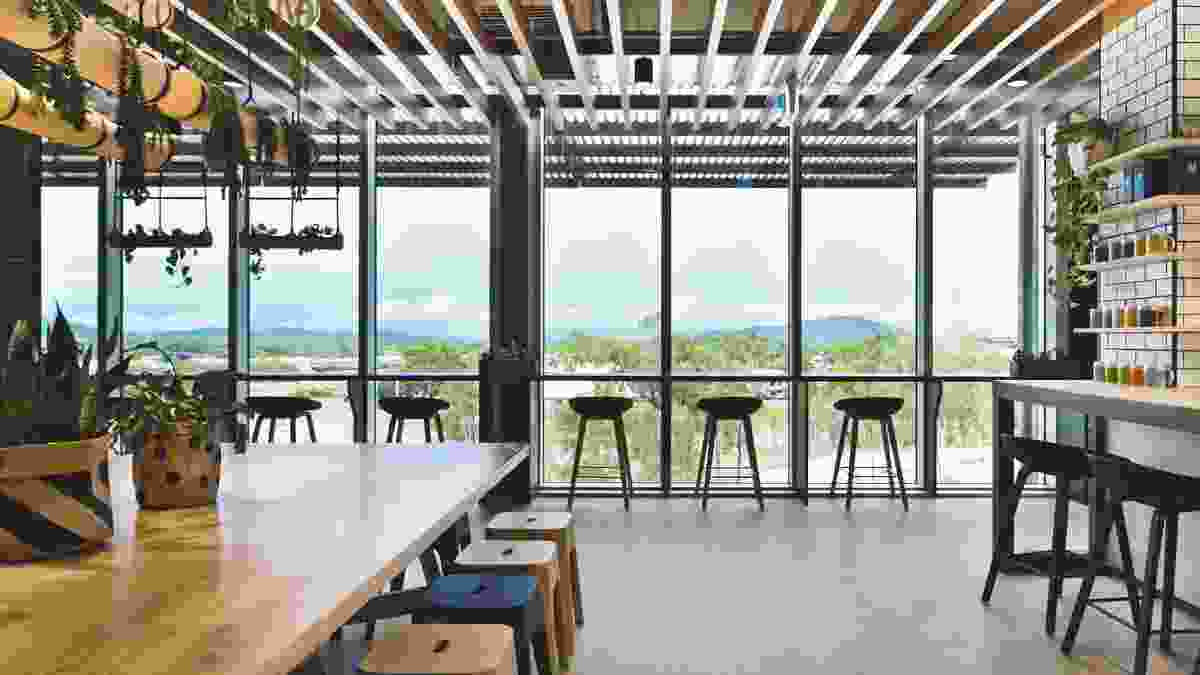 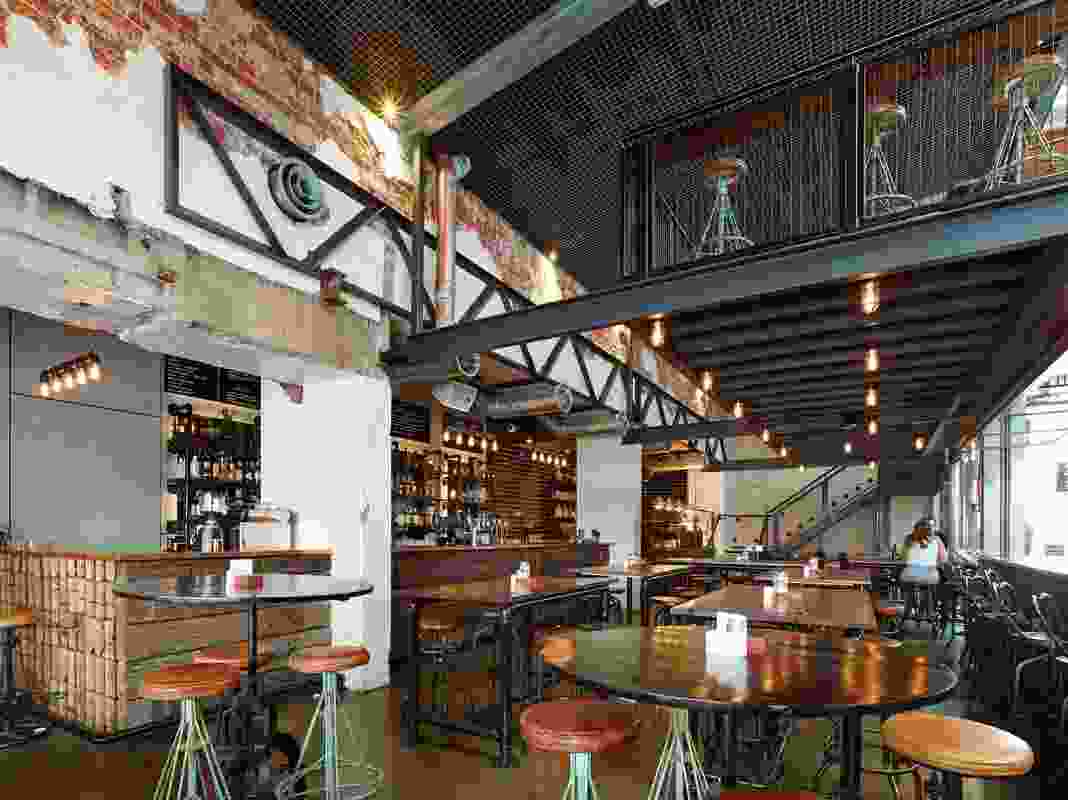 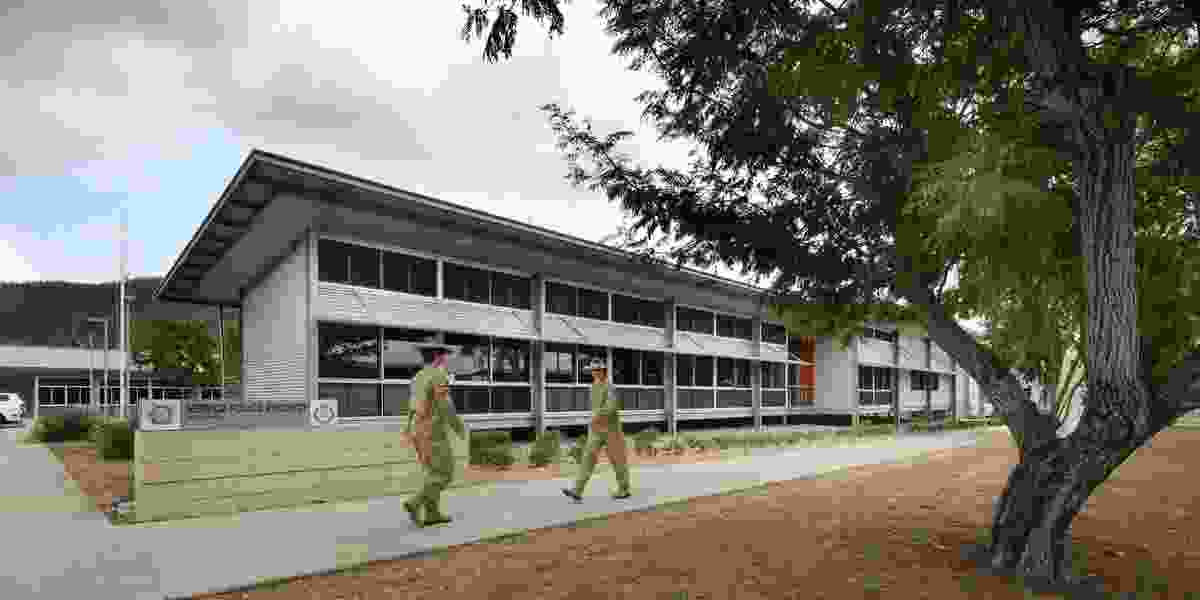 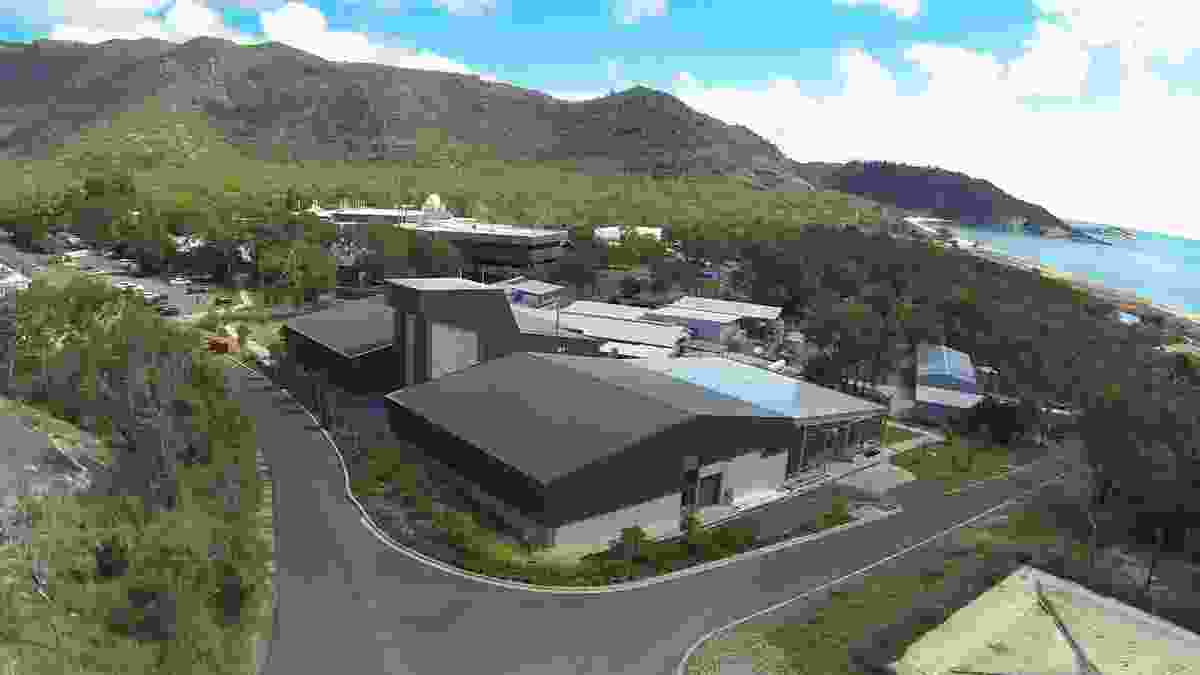 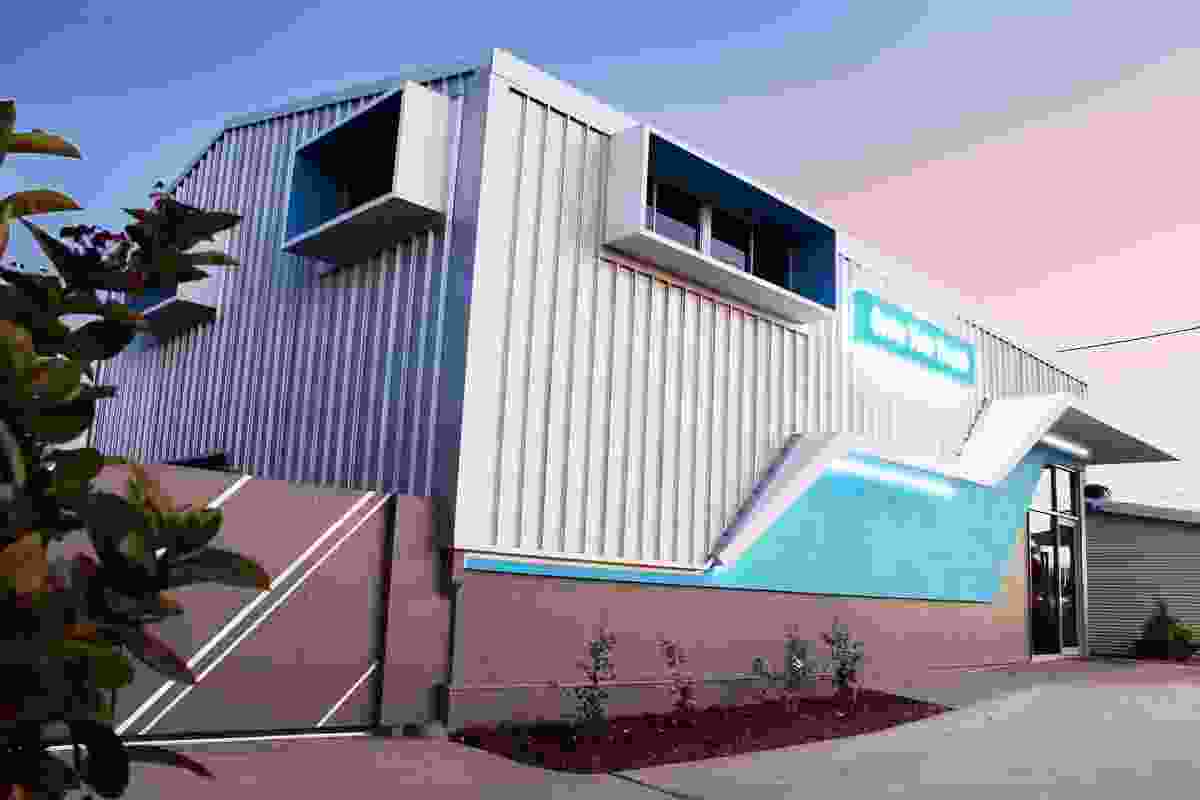 Grow Your Wealth by 9point9 Architects. 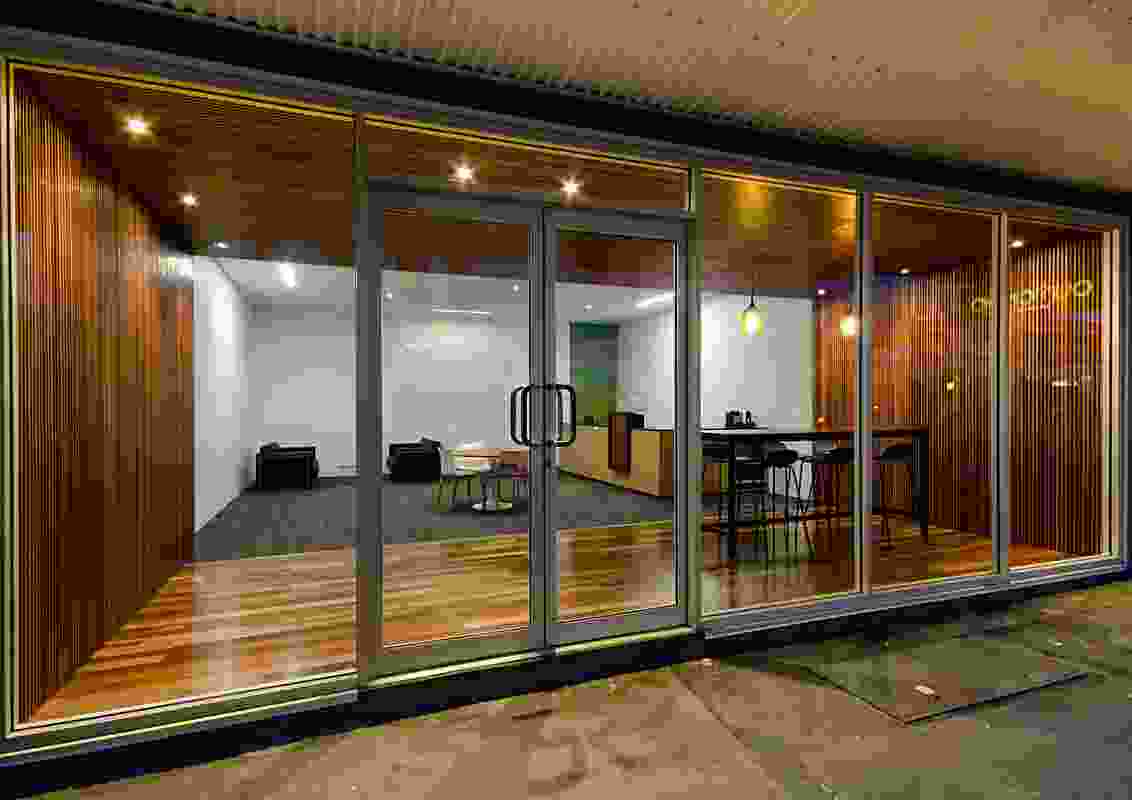