GASP! Stage 2 by McGregor Coxall with architecture by Room11.

Across six categories, 13 projects were recognized by the jury. More than half of all projects submitted were in the design category, ranging from urban plazas and national parks to playgrounds and temporary installations. GASP! Stage 2 by McGregor Coxall was judged the creme of the crop, taking out the highest accolade in the design category, for creating a “spectacular setting for art, sculpture and experience.”

A number projects in Melbourne’s Docklands were particular standouts for the jury who noted that they “clearly demonstrated the public realm benefits to be gained by engaging over the long term in the area.” 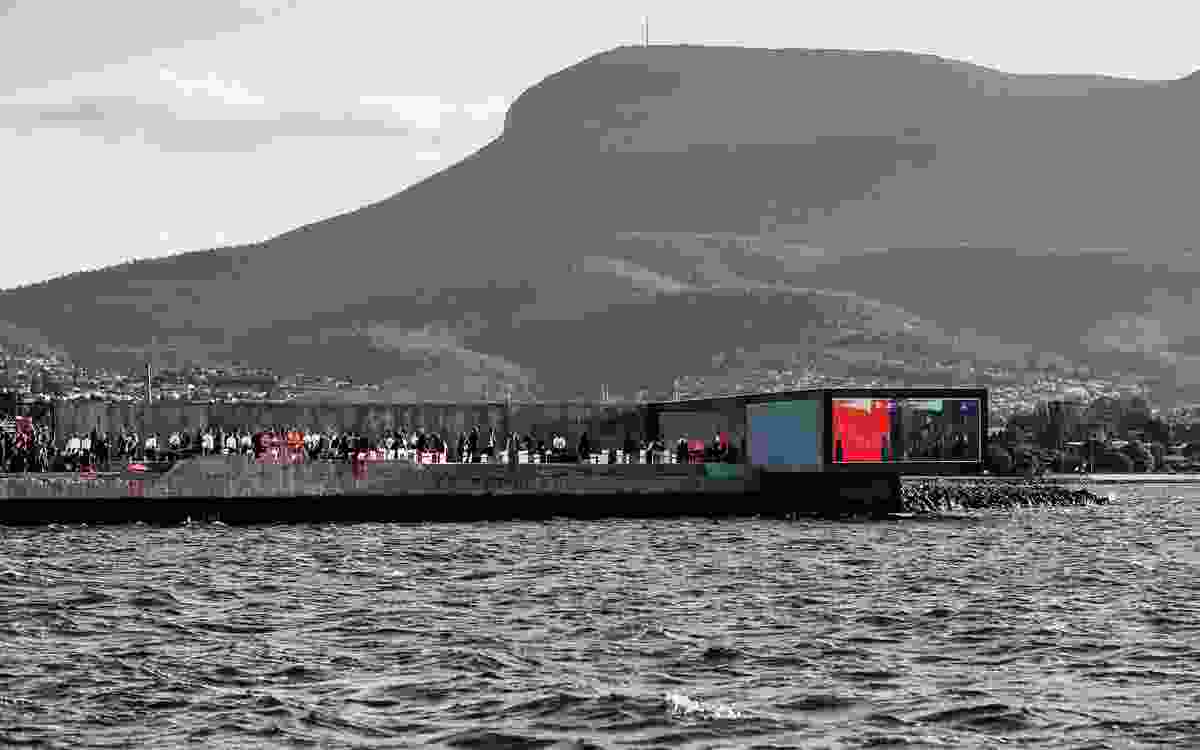 GASP! Stage 2 by McGregor Coxall with architecture by Room11. 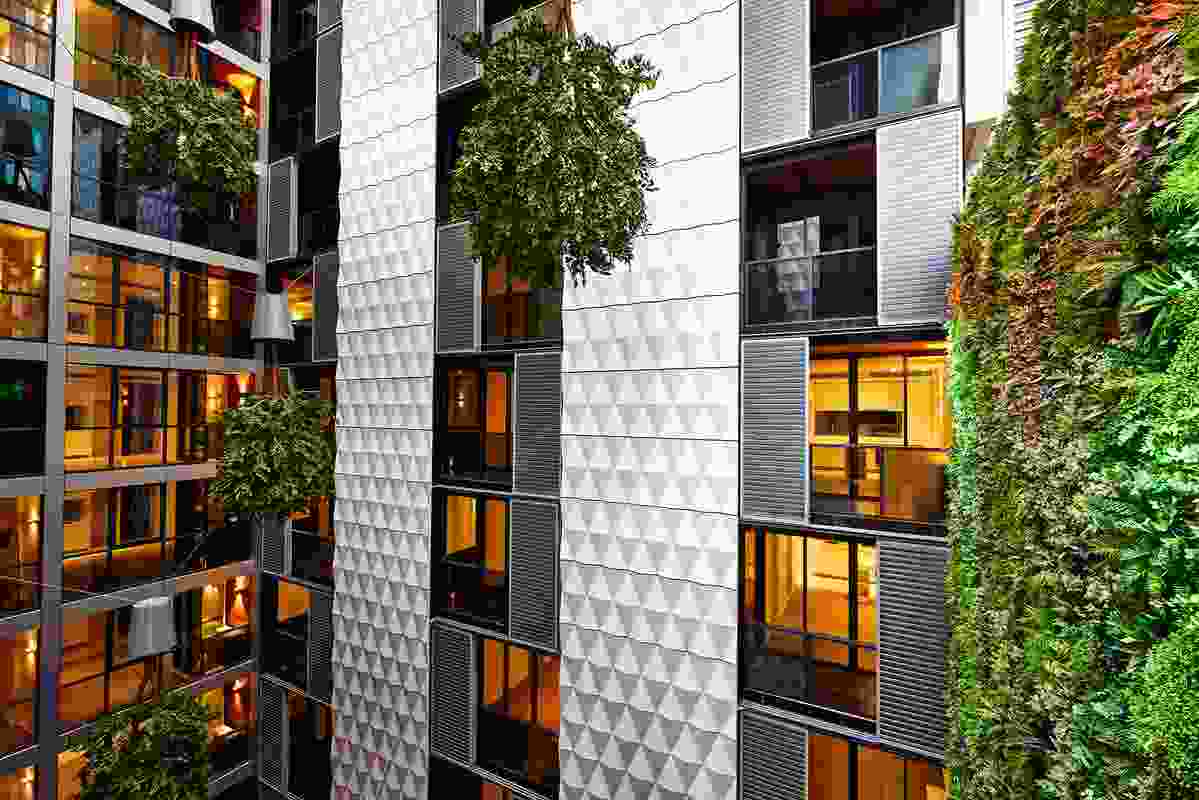 Return to Royal Park by City of Melbourne. 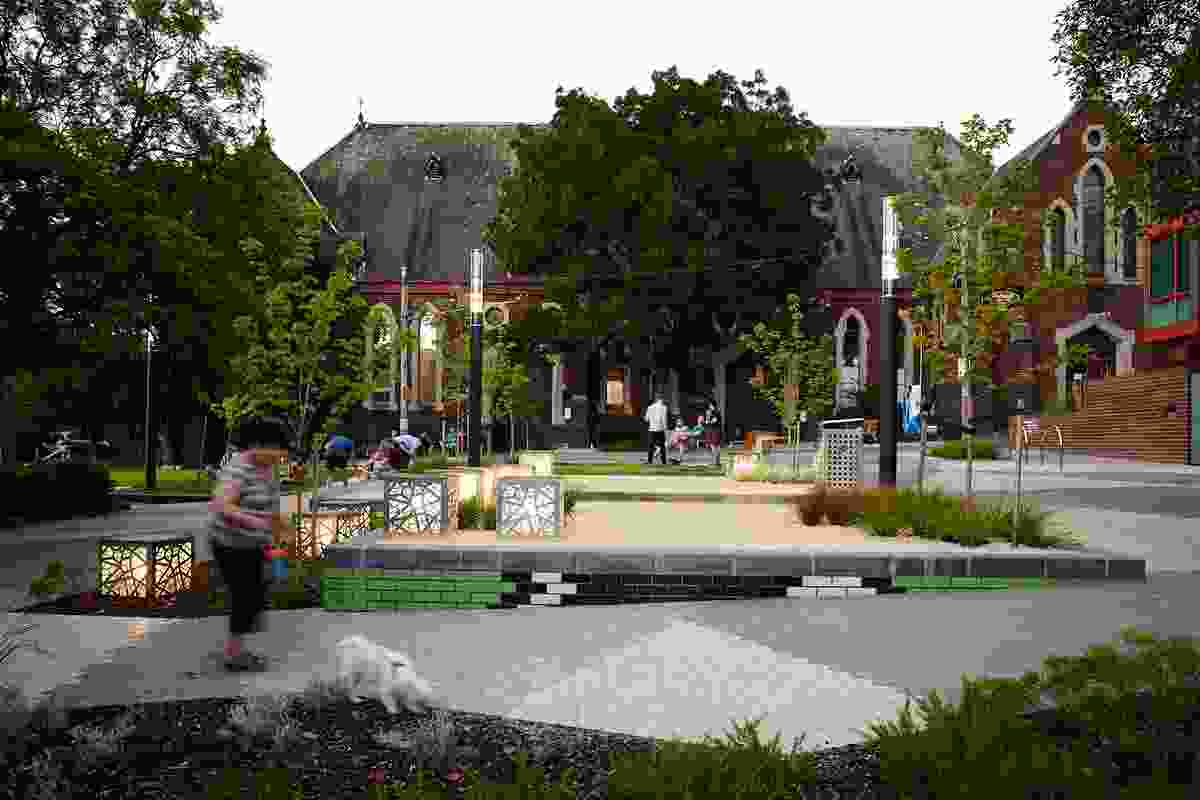 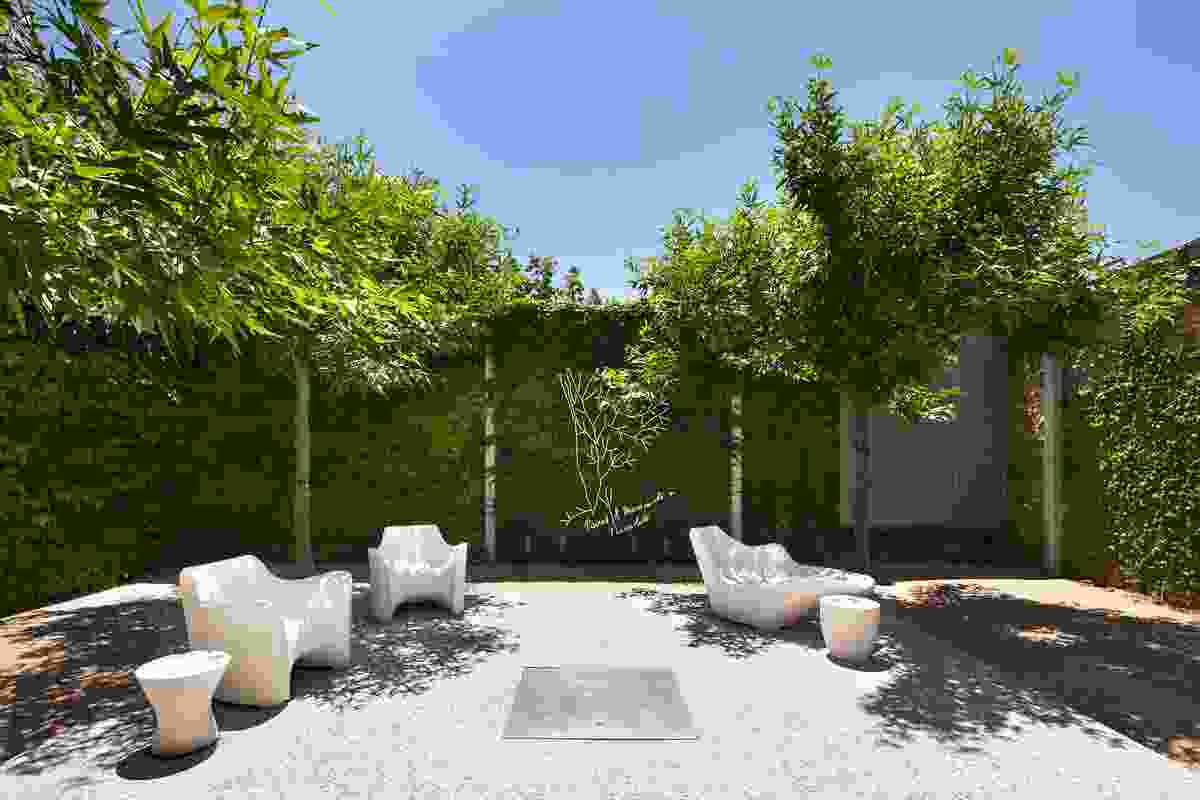 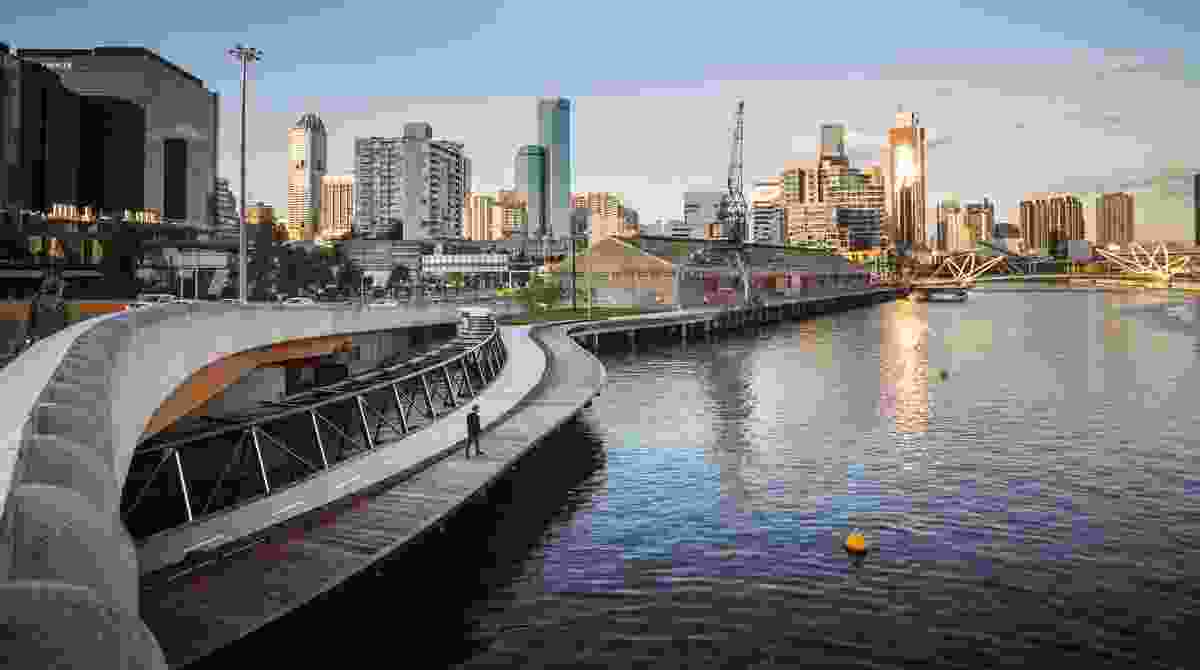 Linking Docklands by City of Melbourne. 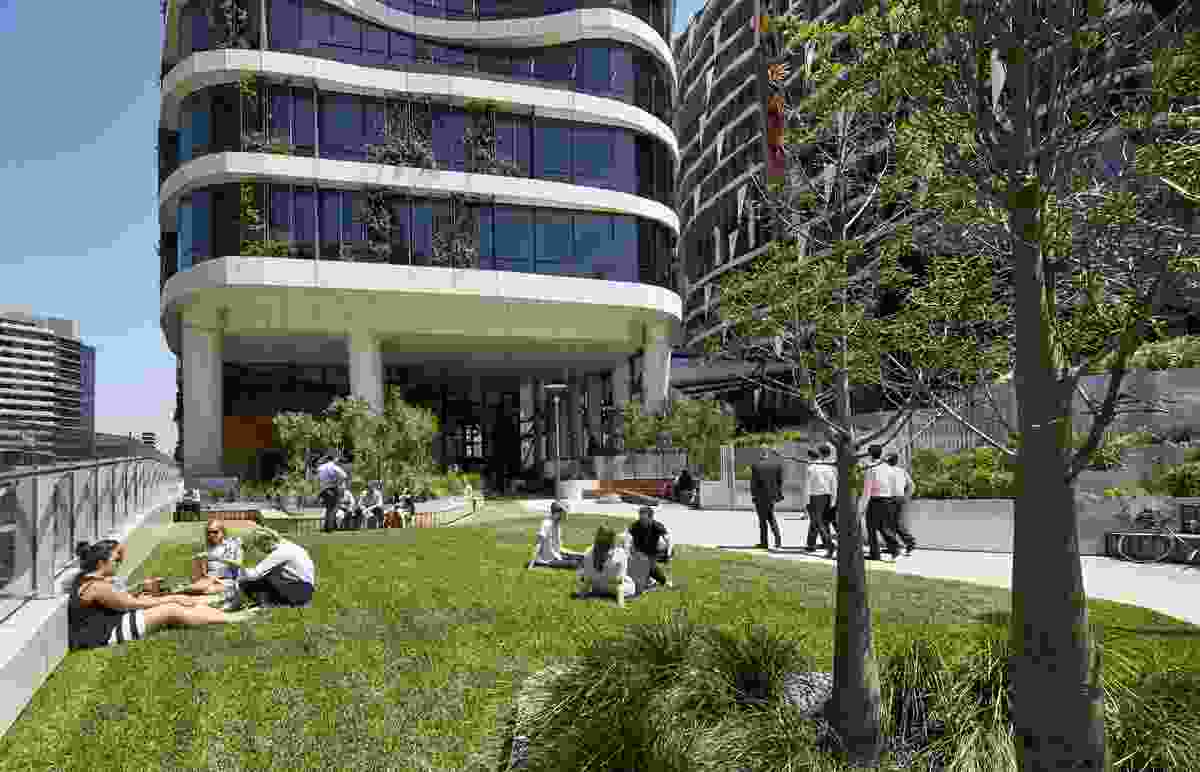 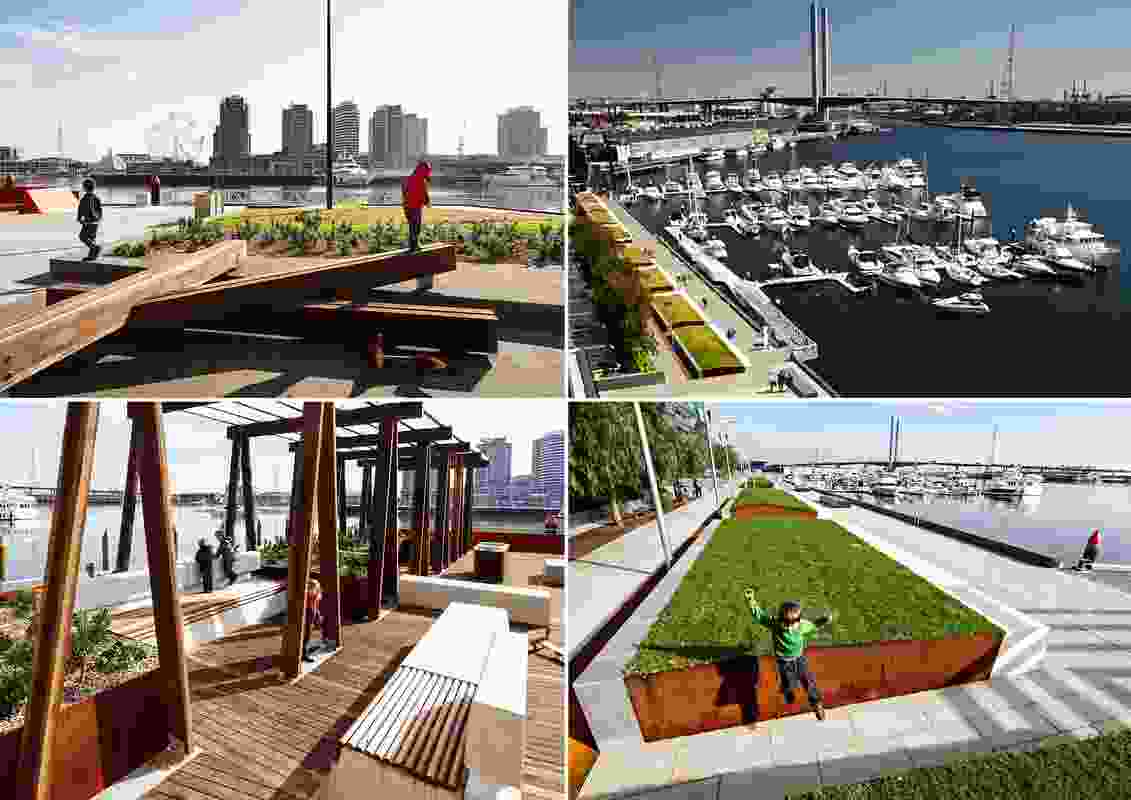 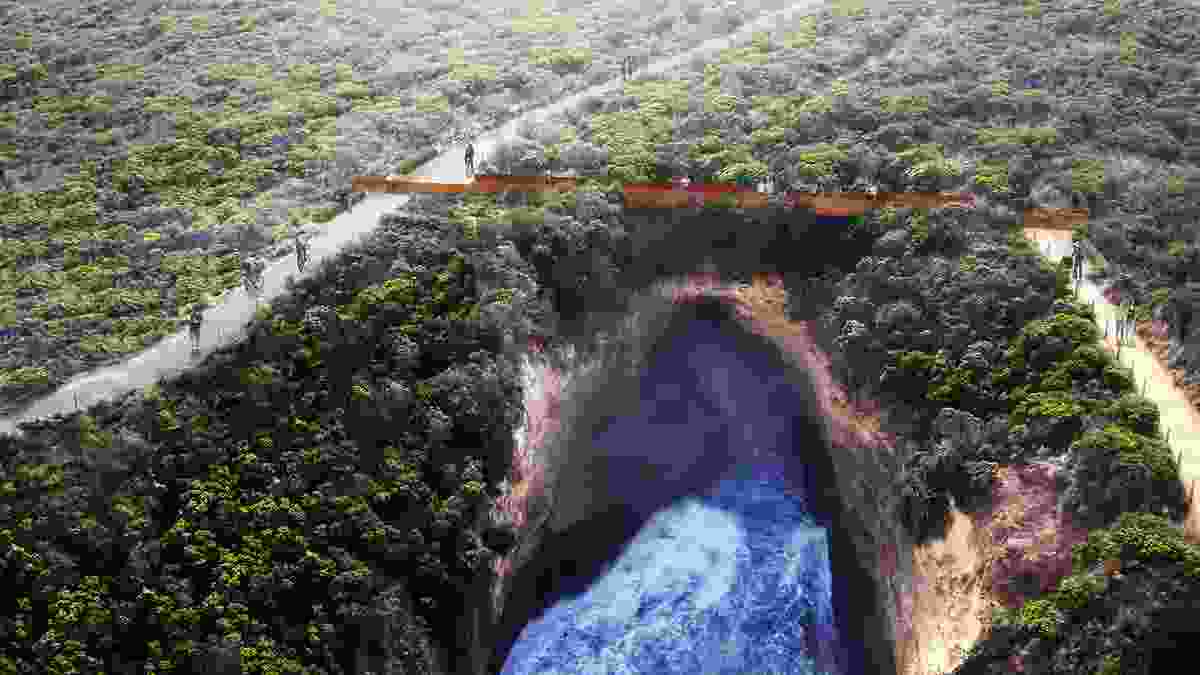 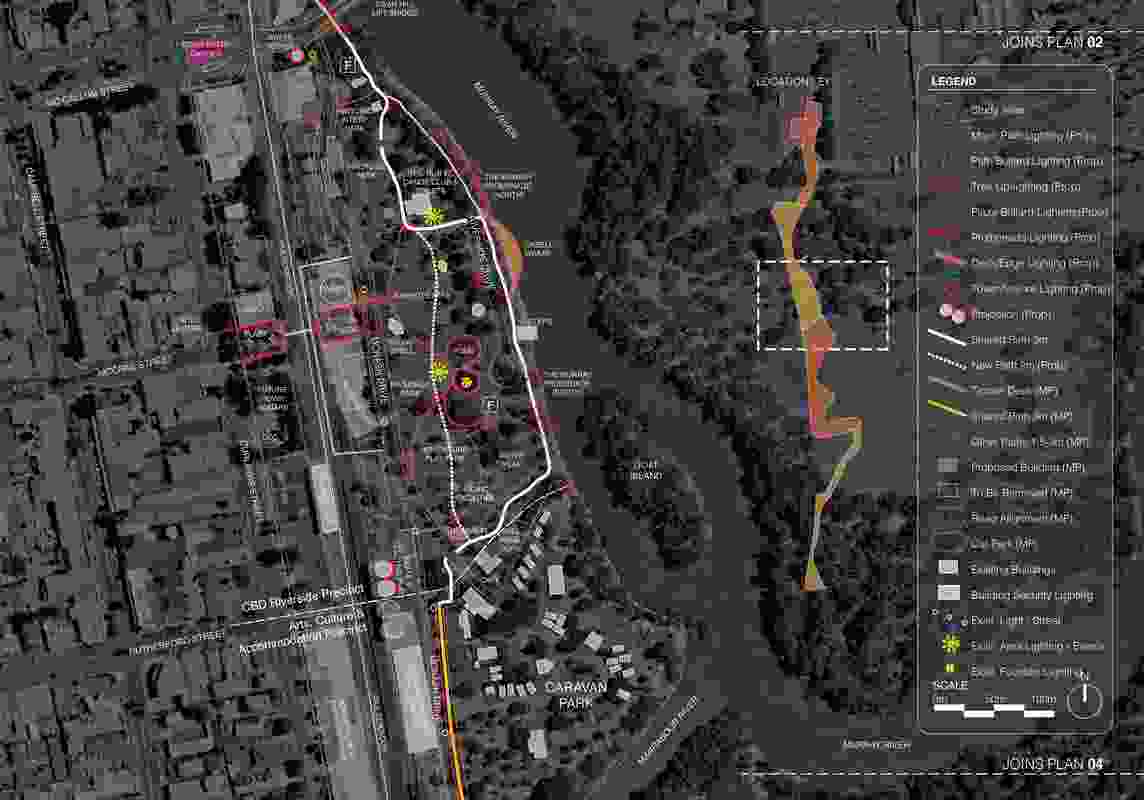 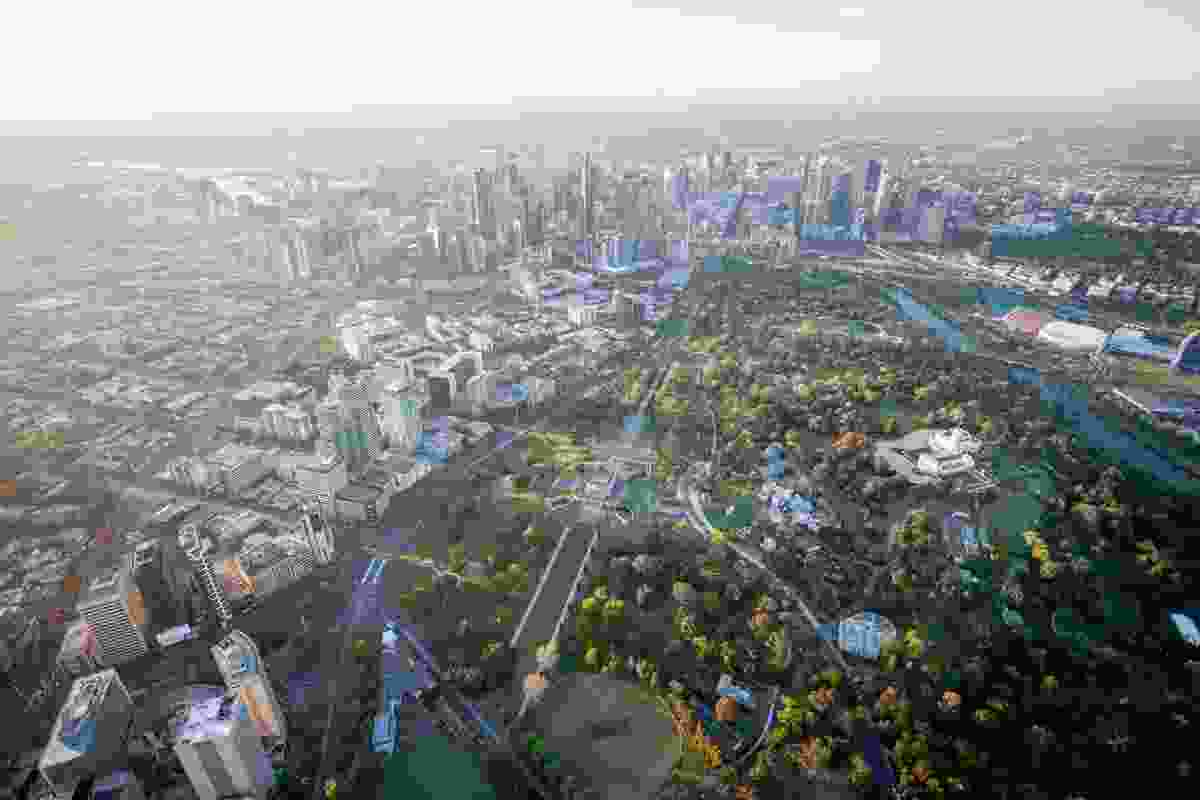 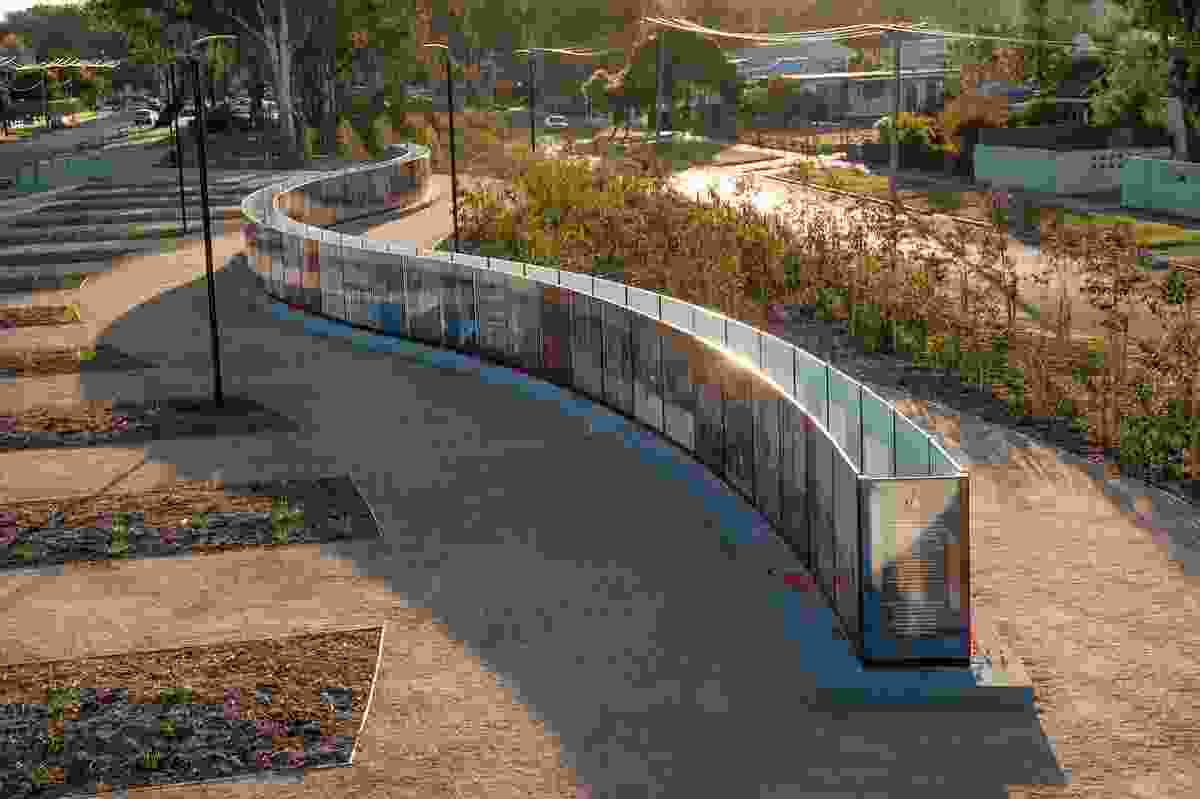 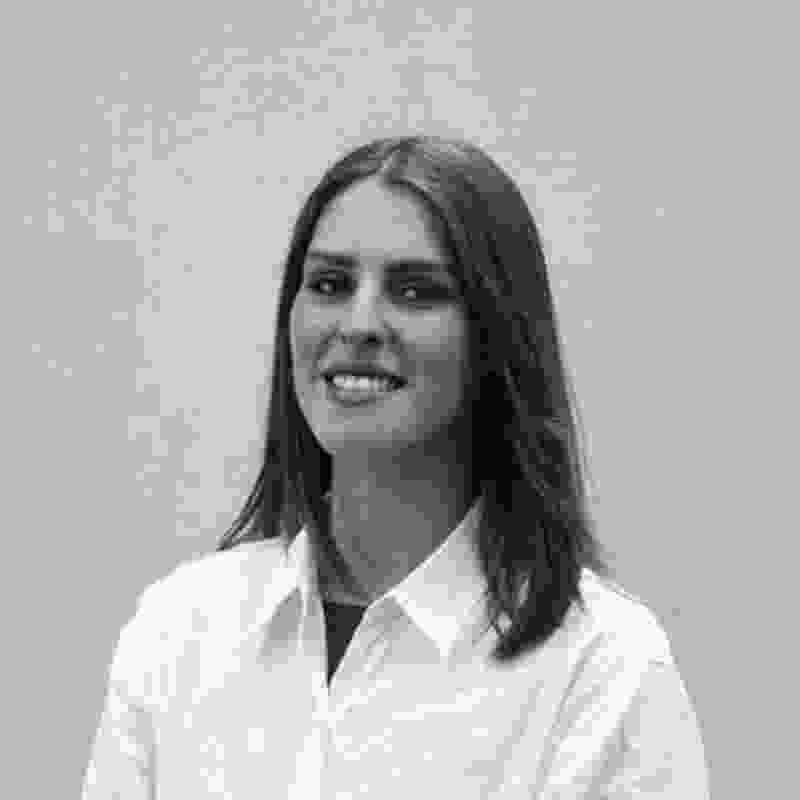