With a fine eye, steady hand and attention to accuracy and detail, Burr creates drawings breathtaking in their draftsmanship as well as their beauty. While photorealistic, computer-generated drawings dominate the profession, Burr has remained steadfast in his belief that pencil, eye and hand reign supreme when visualizing the built environment, present and future. He has subsequently and rightly earned the respect of every architect, in Australia and internationally, who has had the pleasure of working with him.

After graduating from the University of Melbourne in 1963, Burr worked in numerous cities around the world, including a few years in his home town of Melbourne. However, it is in New York City that he has primarily practised and honed his craft. Over some forty-plus years as a New Yorker, Burr established himself as a highly respected and sought-after architectural renderer for a significant and diverse group of international practitioners – all unified by their respect for his artistic ability and his personal camaraderie.

Burr has readily built on and continued the legacy and lineage of an elite group of gifted architectural artists. 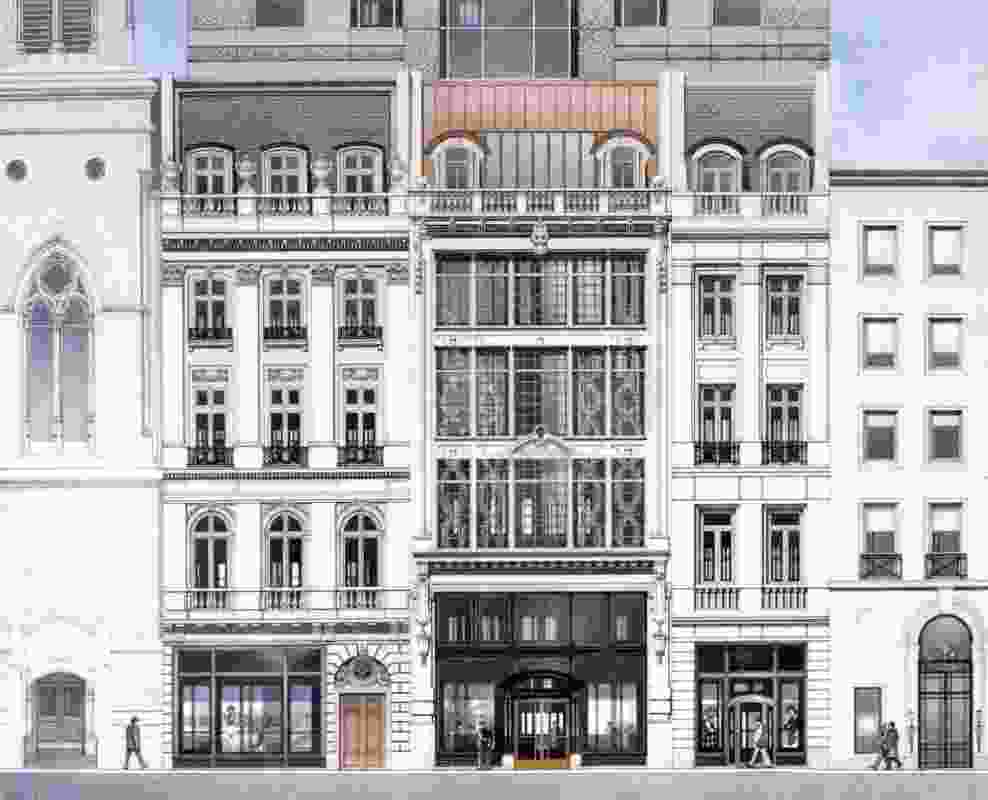 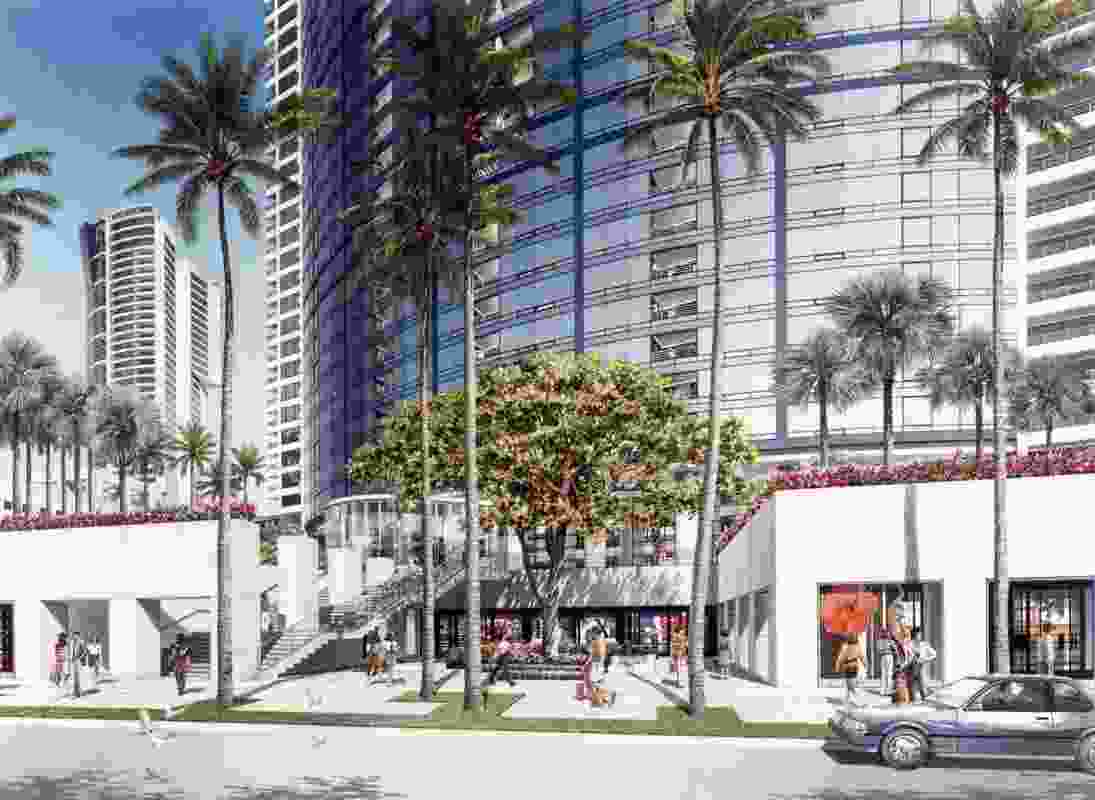 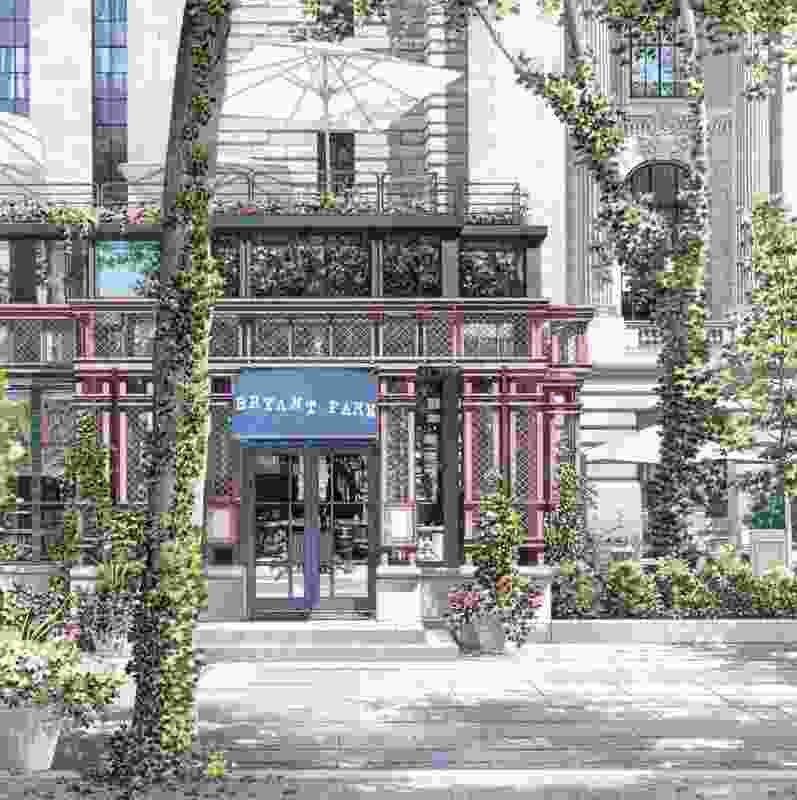 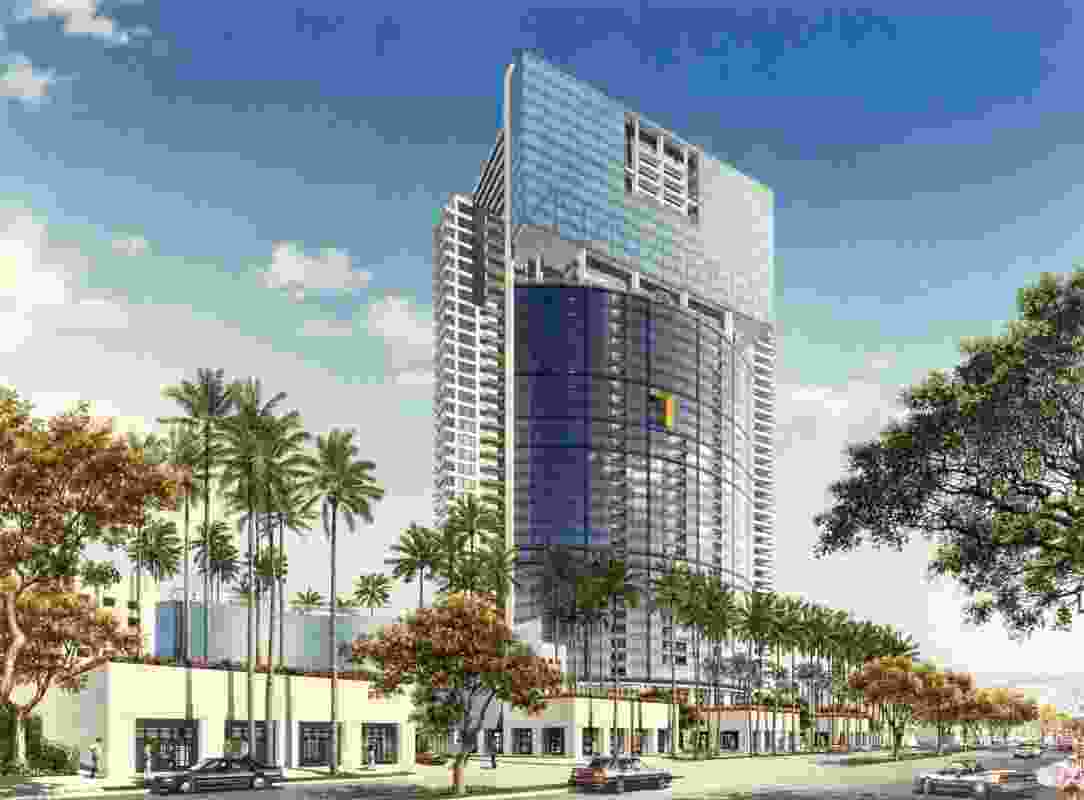