The awards celebrate the best of the ACT’s green, open and public spaces, and recognize the leadership and innovation in landscape architecture projects that enrich the environments the public live in and enhance Canberra’s liveability, economic development and global profile.

Awards were given to projects that promoted quality of design in and around urban environments and positively impacted the community by realizing the health, social and economic benefits of having green, open and public space in cities.

Ten awards were given out across seven categories including civic landscape, parks and open space, infrastructure, cultural heritage, urban design, research, policy and communication, and communities.

The jury said, “It was uplifting to see the exceptional entrants and excellence in landscape architecture across a wide range of project typologies within the Territory. These projects illustrate the critical role of landscape planning, architecture and design as catalysts for fostering social cohesion, creating a sense of place, and for energising local economies.”

“Canberrans should be so proud of these projects that exemplify the importance of innovative, well planned spaces that allows for the outdoor lifestyle we all enjoy. With over 60% of Australia’s population now living in the major capitals, planning has never been more vital,” said Catherine Keirnan, ACT chapter president of AILA.

Projects that were awarded an Award of Excellence and a Landscape Architecture Award at state level will proceed through to the national awards, to take place in the second half of the year, where one project will be awarded the best landscape architect project in the country.

The Australian Centre on China in the World – Redbox Design Group 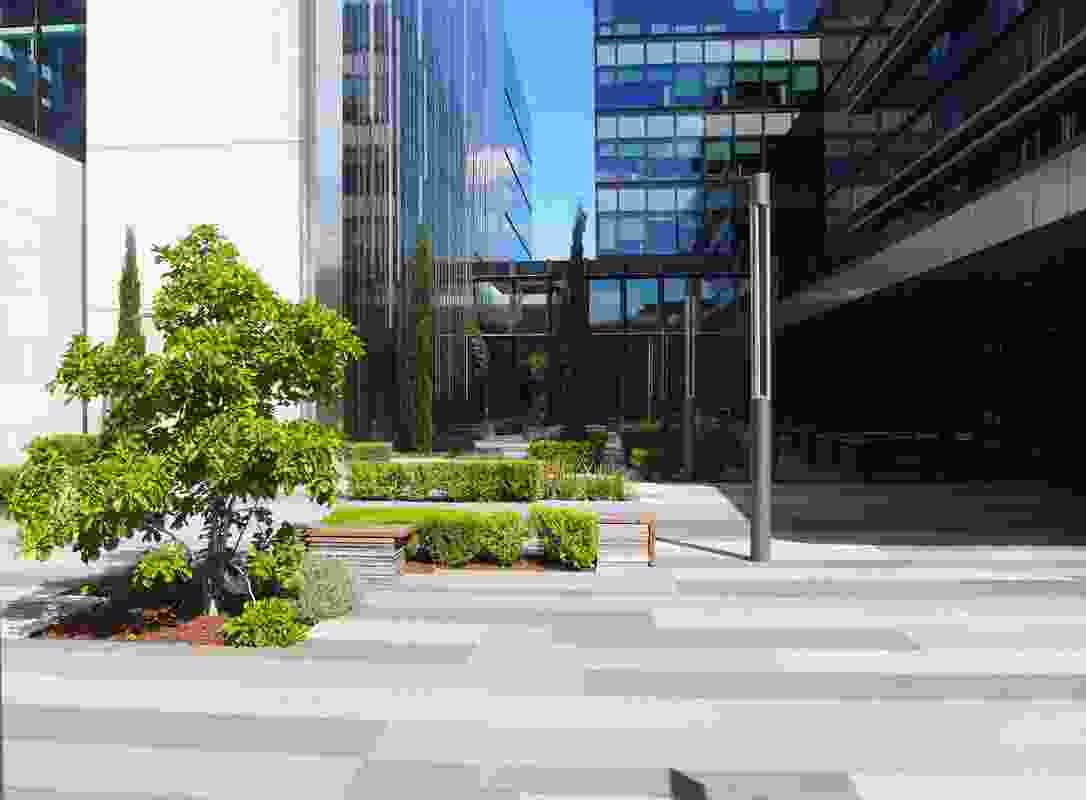 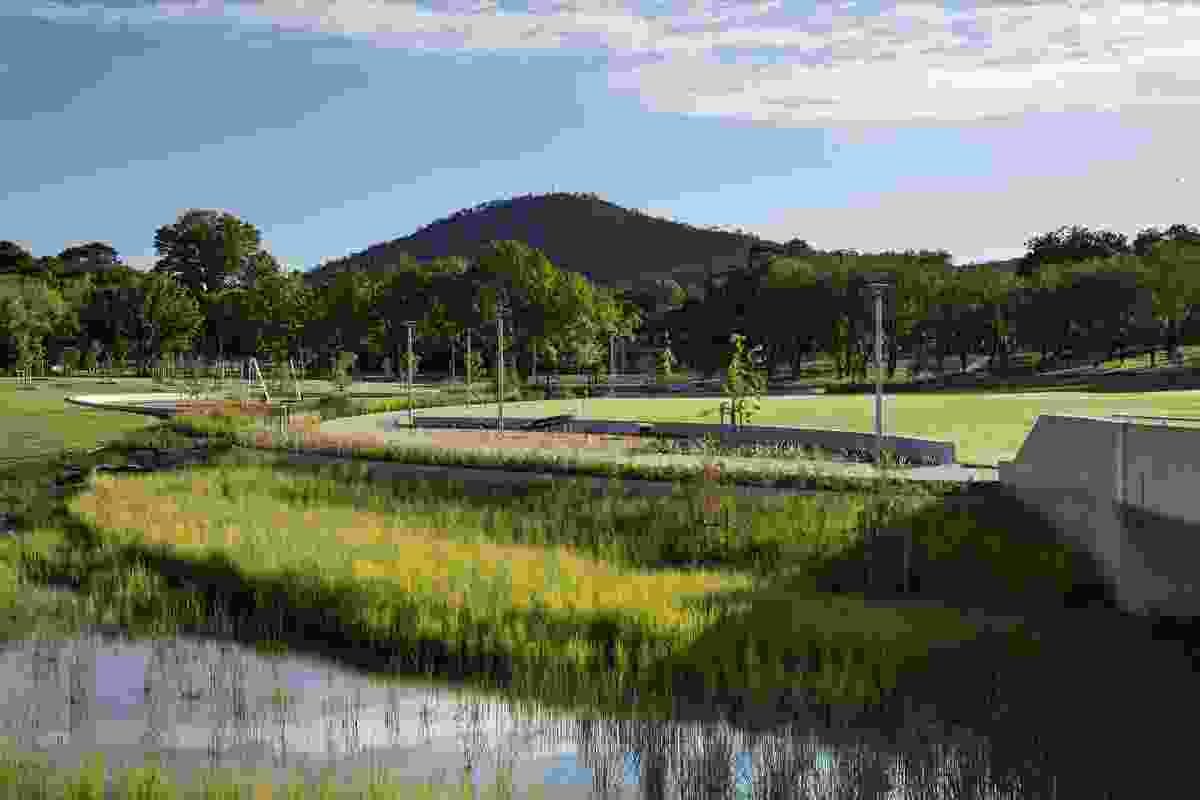 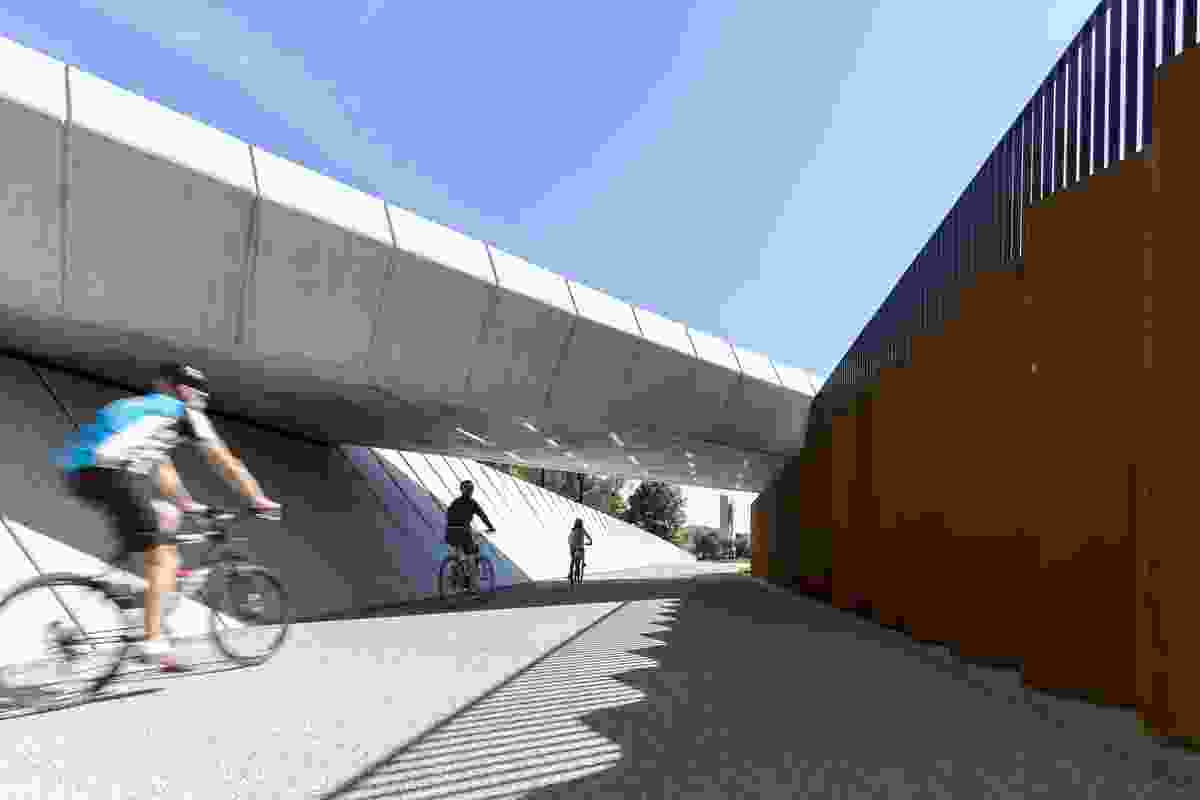 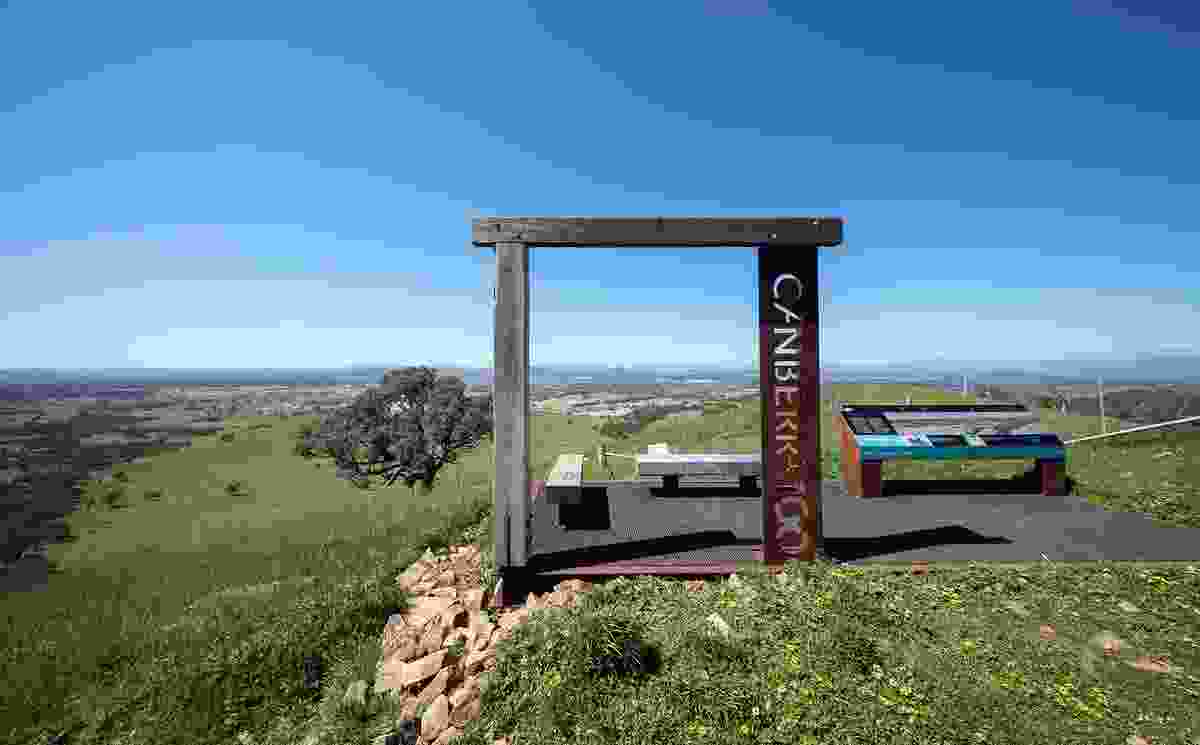 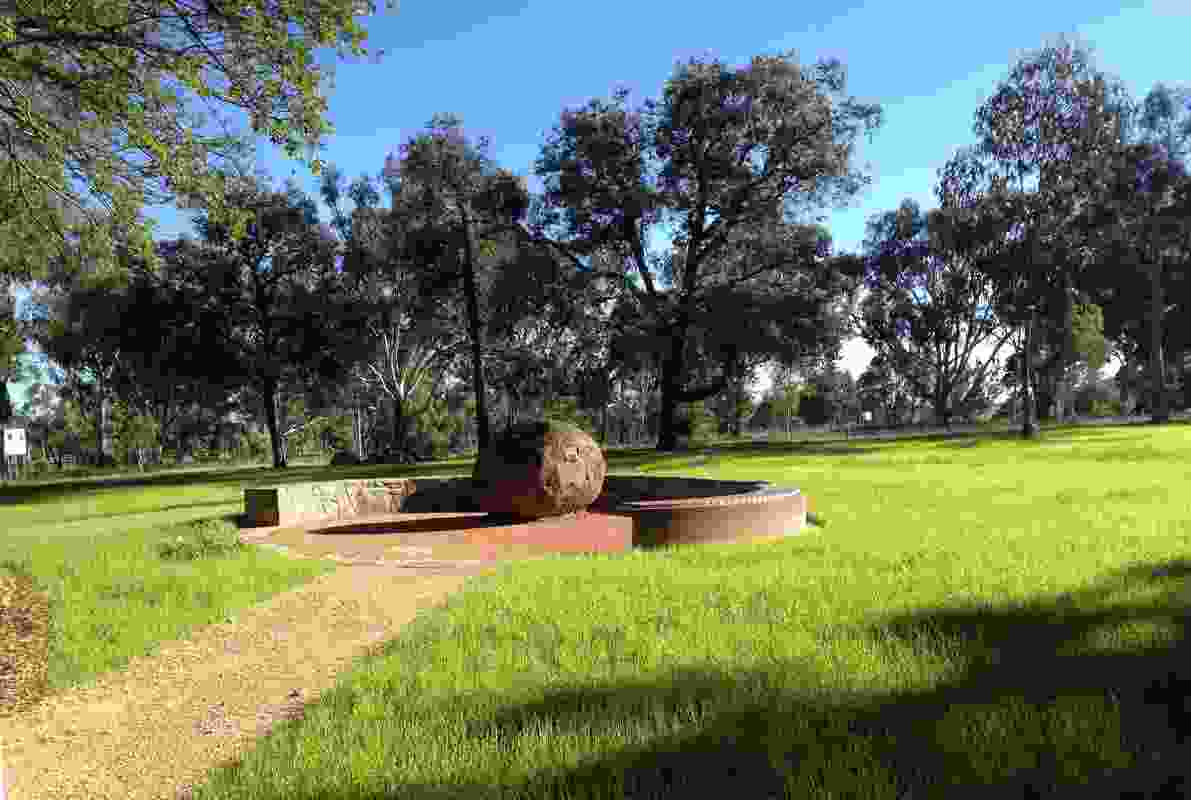 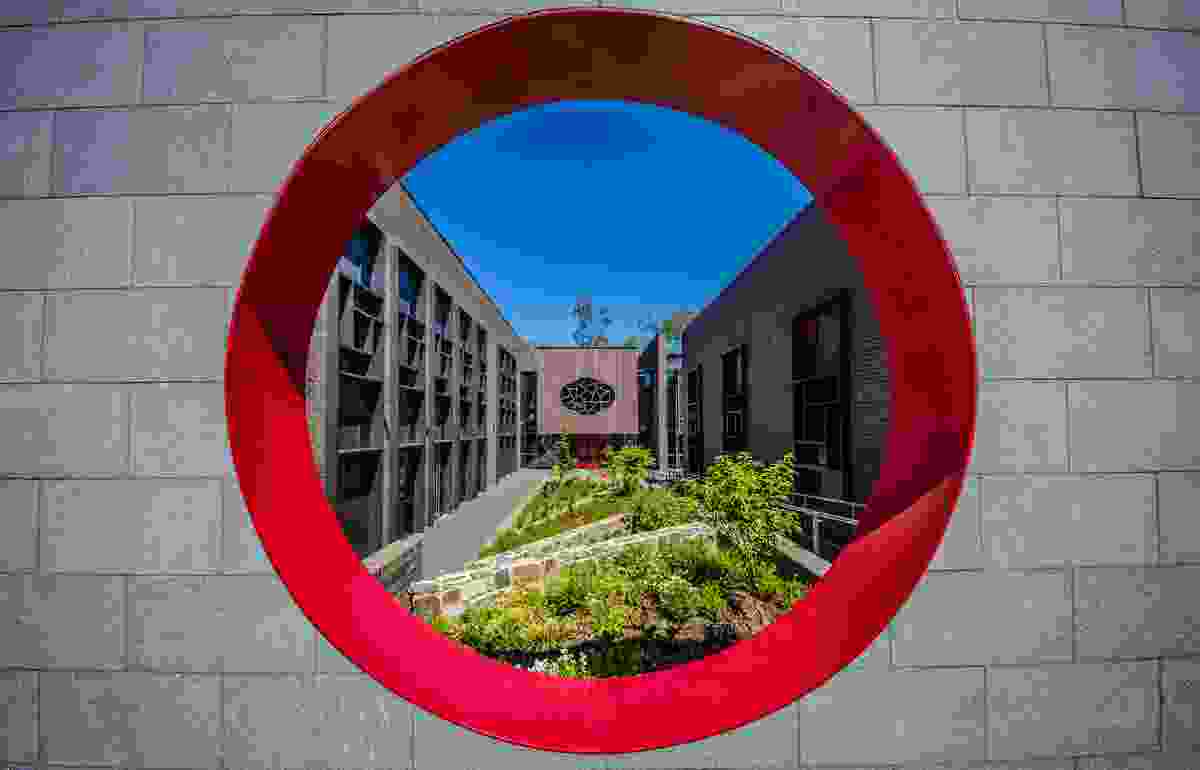 The Australian Centre on China in the World by Redbox Design Group. 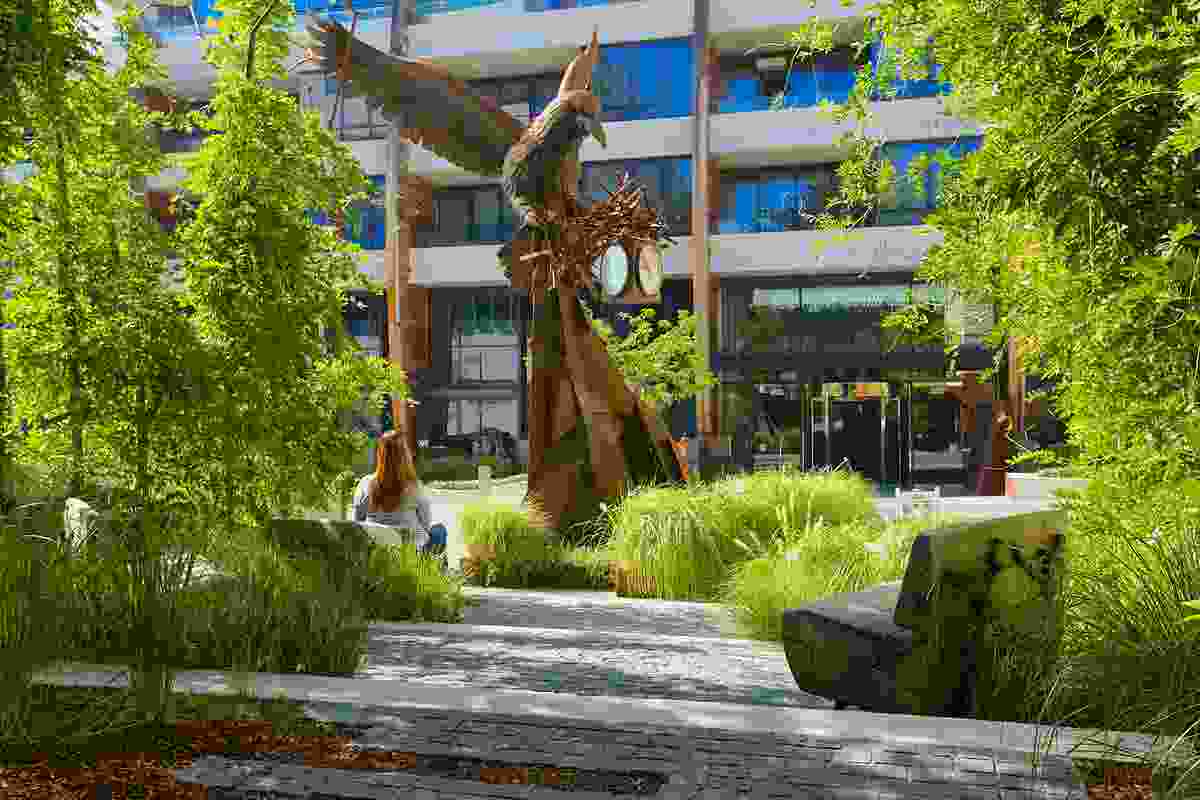 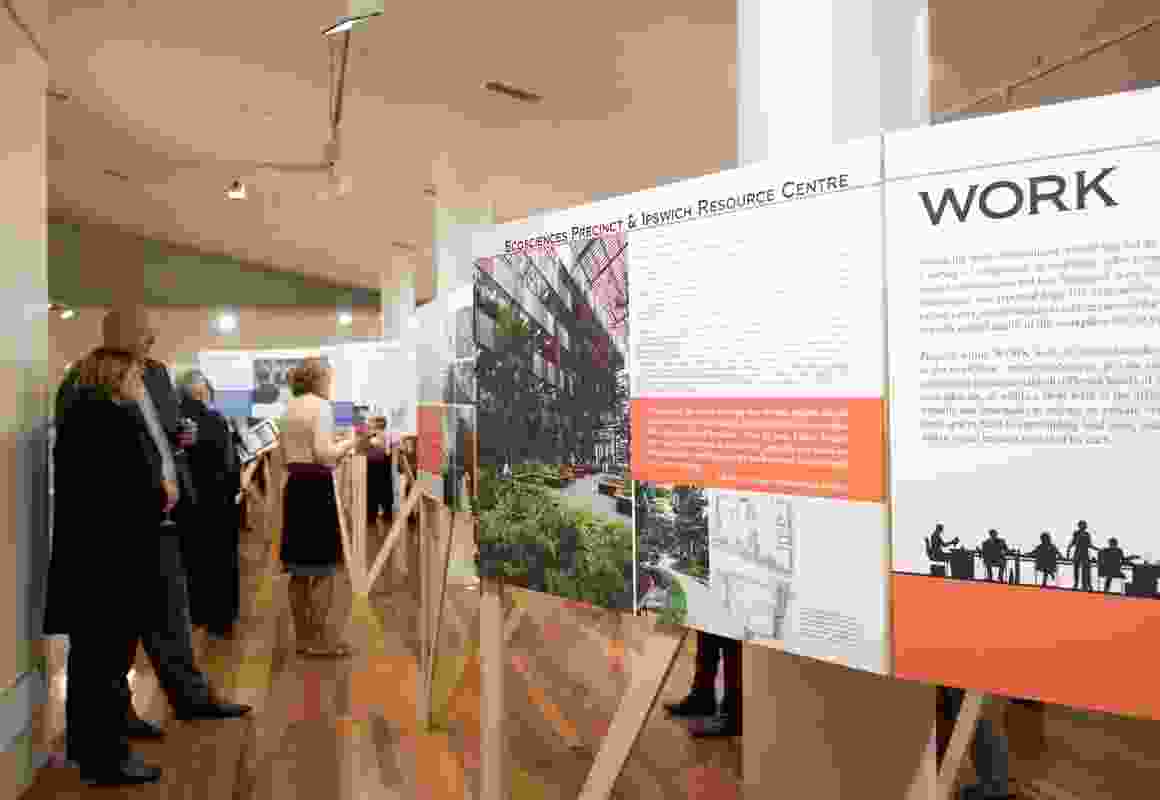 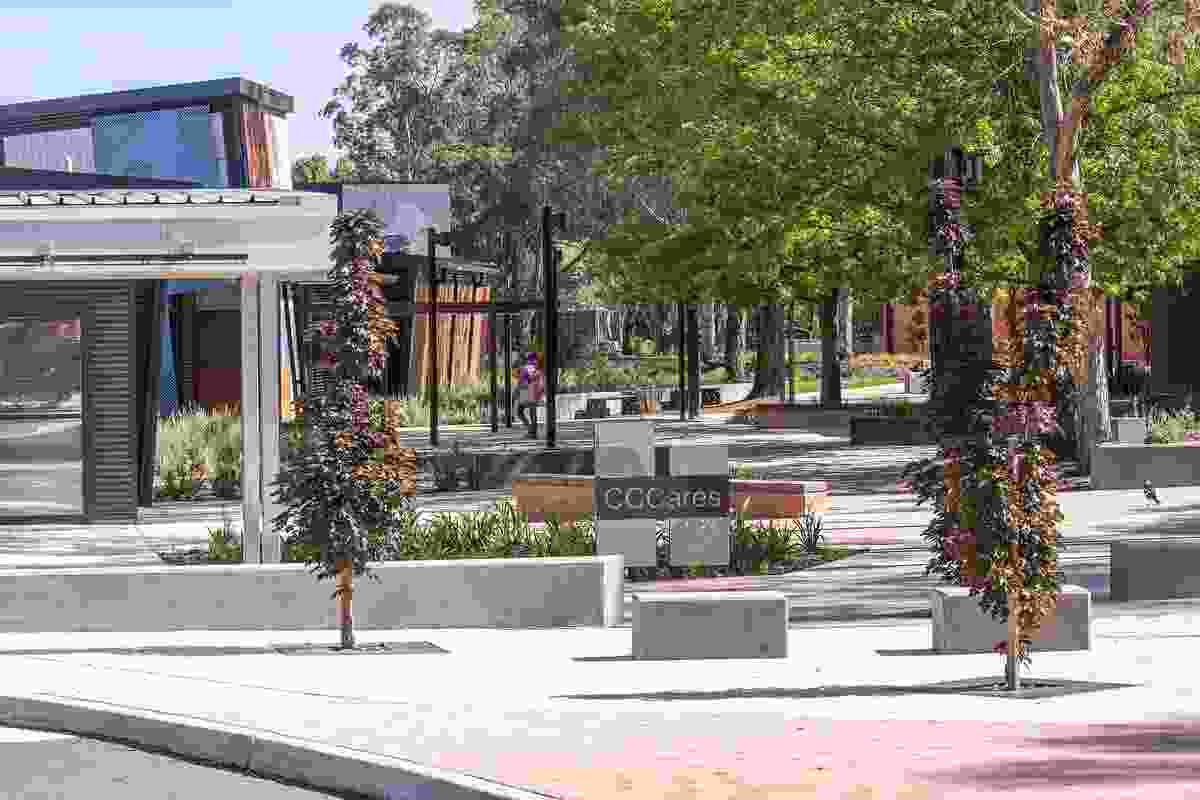