Nine of New Zealand’s best houses have been honoured in the 2016 New Zealand Architecture Awards, from a plant-filled garden room extension to a set of rental units for the elderly in a community housing project.

“Zavos Corner would be a great project at any time, but is especially welcome when the country is in such need of high-quality, medium-density rental housing,” the jury said. “The architect and client should be congratulated for fighting so hard to realize this project.”

In addition to winning the Sir Ian Athfield Award for Housing, Zavos Corner also received an award in the Housing – Multi Unit category, as did the Mary Potter apartments designed by Warren and Mahoney. The project comprises 12 market-rental units for elderly residents that had been integrated into an existing housing project, which the jury said “shows deep respect for the social mission of the client and the needs of the residents.”

Bramasole, a house at Waimauku in west Auckland designed by Herbst Architects, was described by the jury as a “graceful and elegant house.”

E-Type House in Grey Lynn, Auckland was designed by Richard Naish of RTA Studio for his own family. The jury said the house “tips its hat to the neighbourhood’s prevailing villa typology, while allowing for a relaxed progress through a long and narrow site.”

Fold House at Waipiro Bay in the Bay of Islands, designed by Bossley Architects, was described by the jury as “generous, calm, and superbly detailed, and offers a lovely, relaxed progression of spaces,” while Tom’s House by Anna-Marie Chin Architects in Queenstown was described as “a very clever piece of work that meets the needs and relatively modest budget of the client while challenging the design rules and constraints of an upmarket residential estate.”

In the Housing – Alterations and Additions category, one award was given to the Belmont Garden Room designed by Mitchell and Stout Architects and Rachel Dodd in association. The jury said, this “clever, artful and frugal extension” to a small state house (public housing) on Auckland’s North Shore had “liberated the house” and that the “influences are well-chosen [with] mid-century New Zealand timber modernism and Japanese design.”

Herbst Architecture also won an award for K Valley House located near Thames on the North Island. The house used recycled materials and fittings, and the jury said “the commitment to a rural idiom is clearly signalled by the rusted corrugated iron sheets on the exterior.”

In all, 28 buildings and structures received honours in the 2016 New Zealand Architecture Awards.

“All of the award-winners are highly impressive projects,” said van der Lingen. “They go above competence to reach excellence. They set the benchmark for architectural achievement in New Zealand.”

The full list winners from the 2016 New Zealand Architecture Awards can be viewed here. 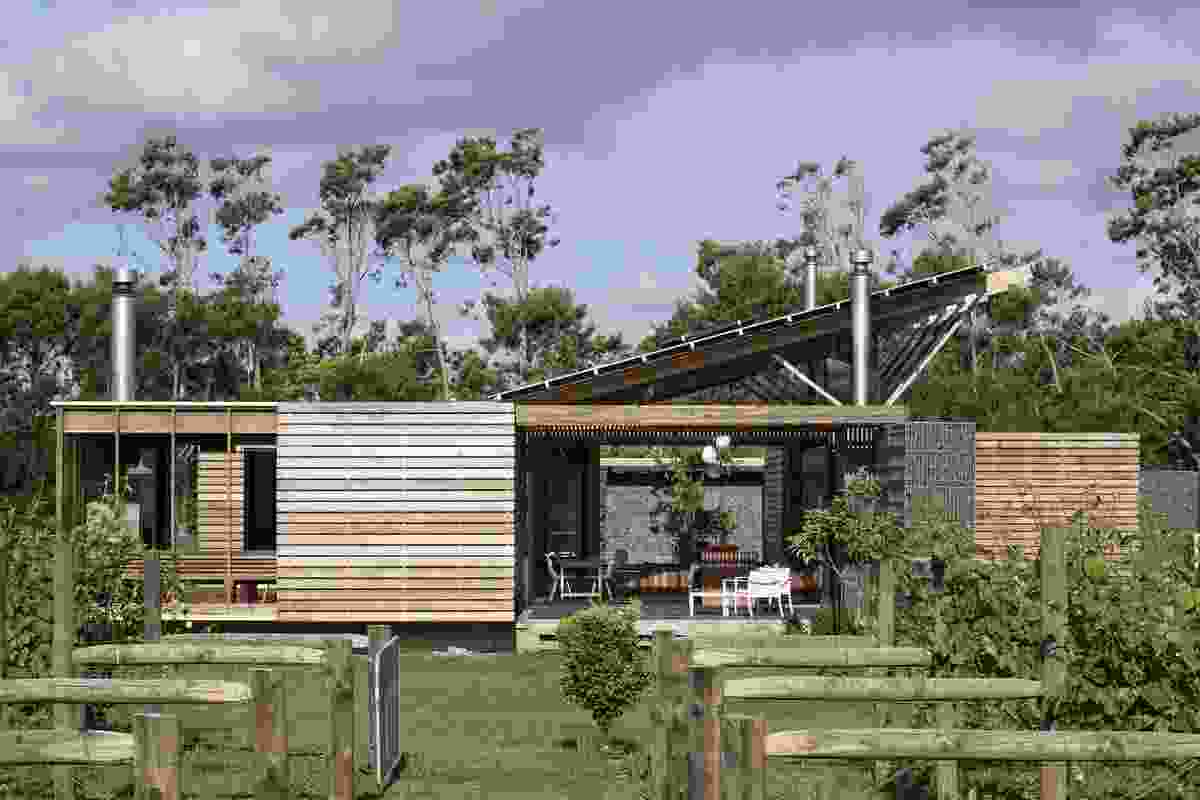 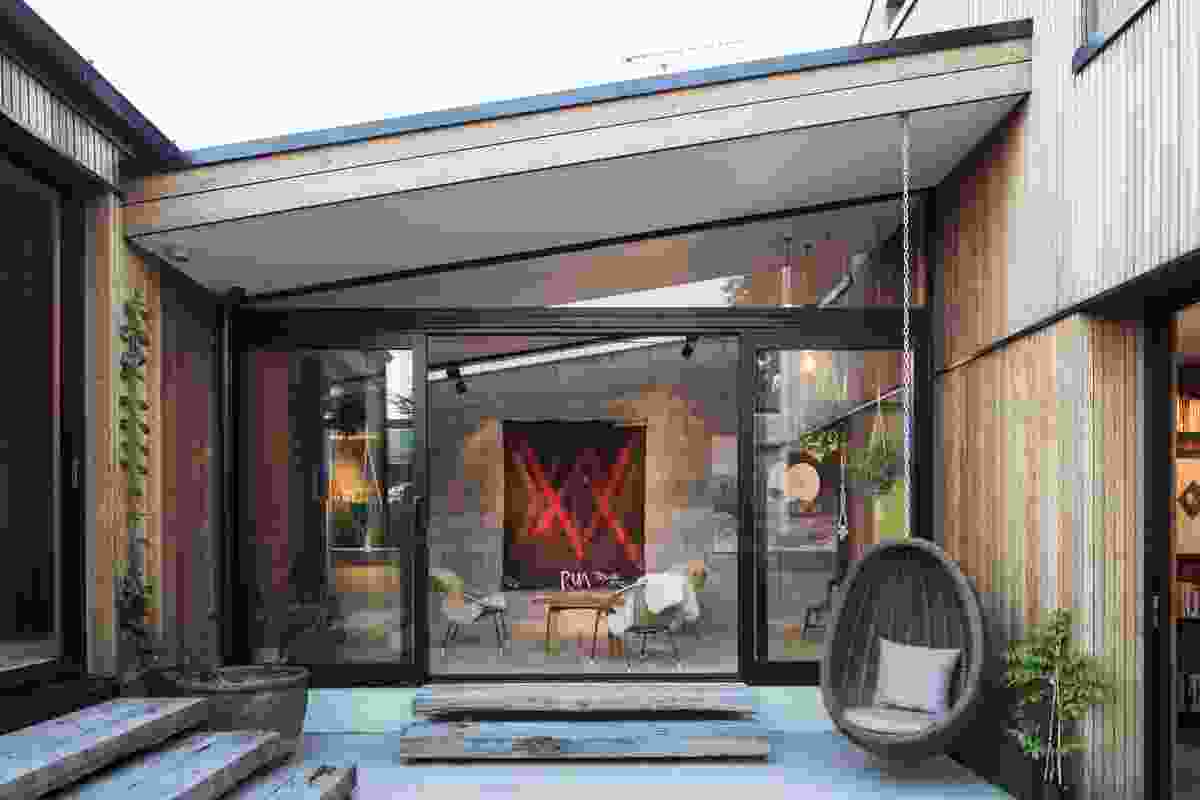 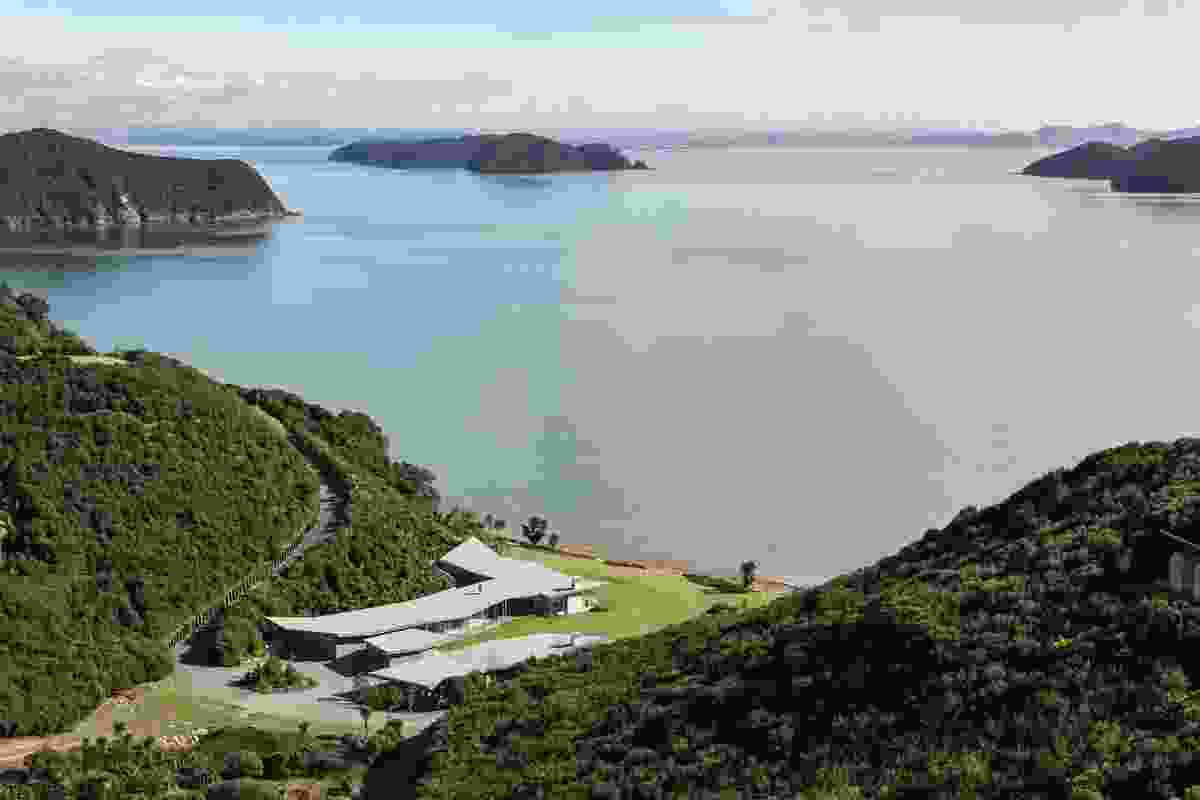 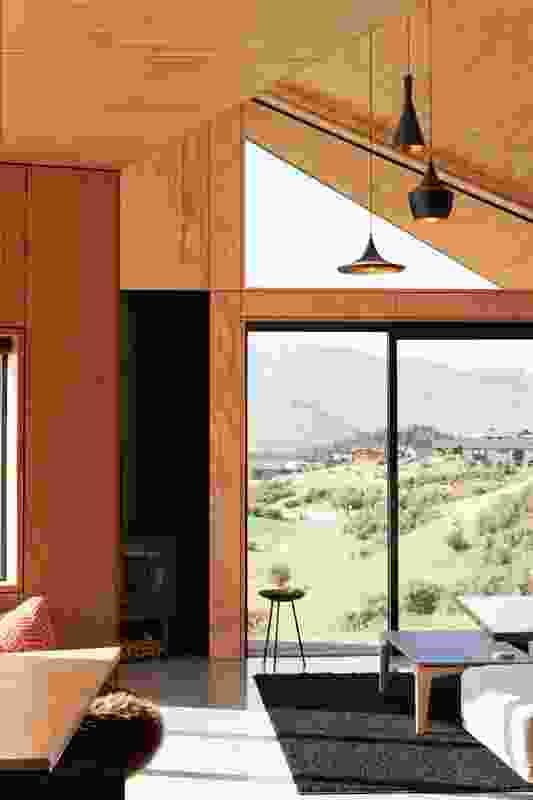 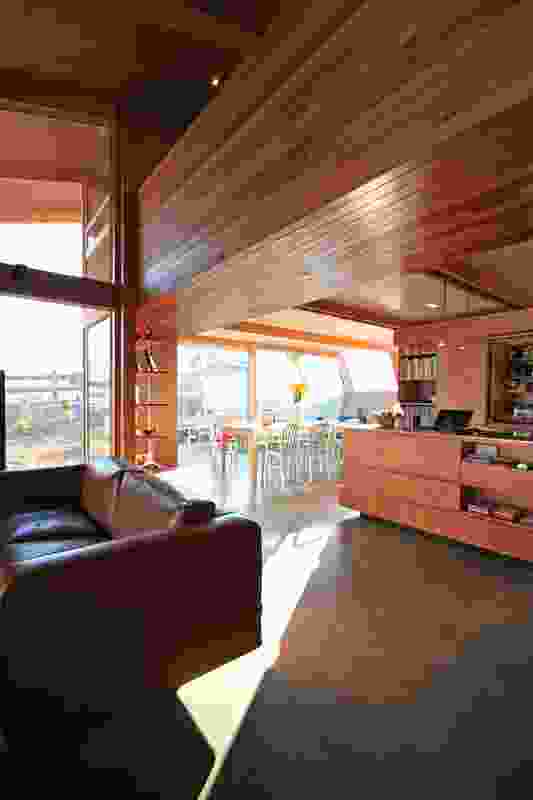 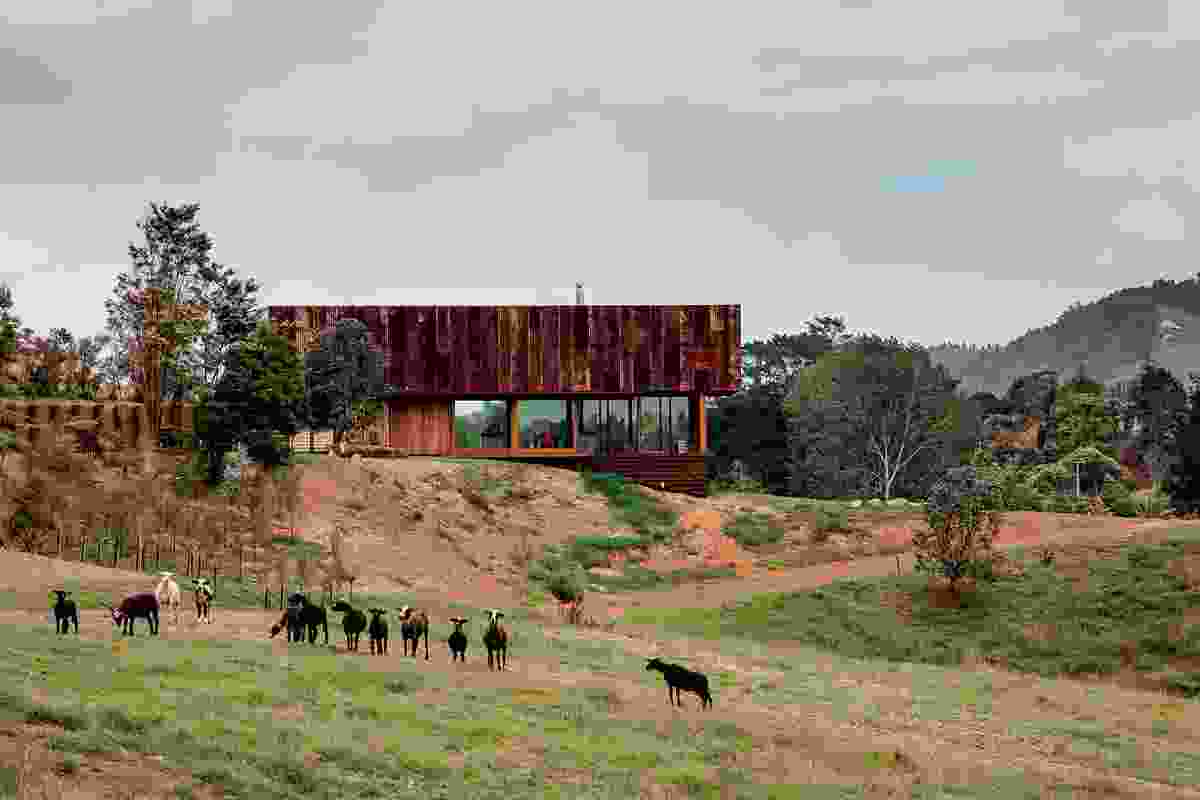 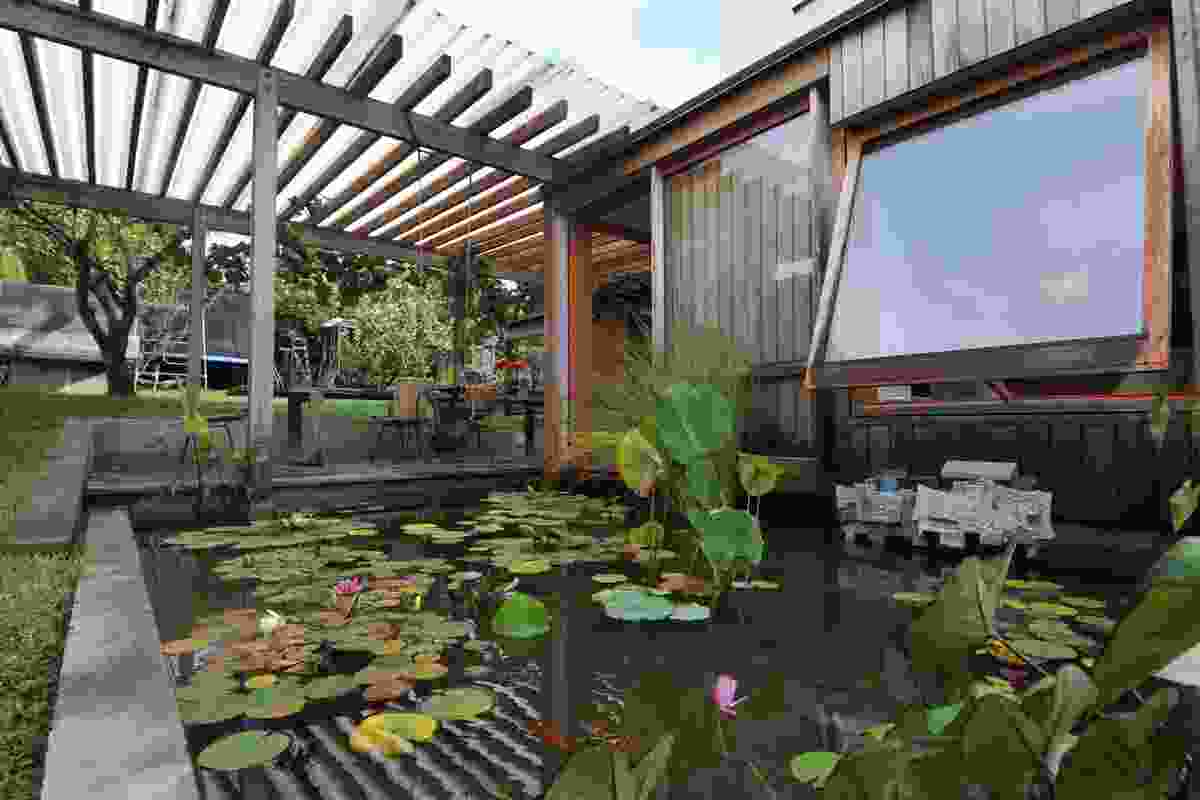 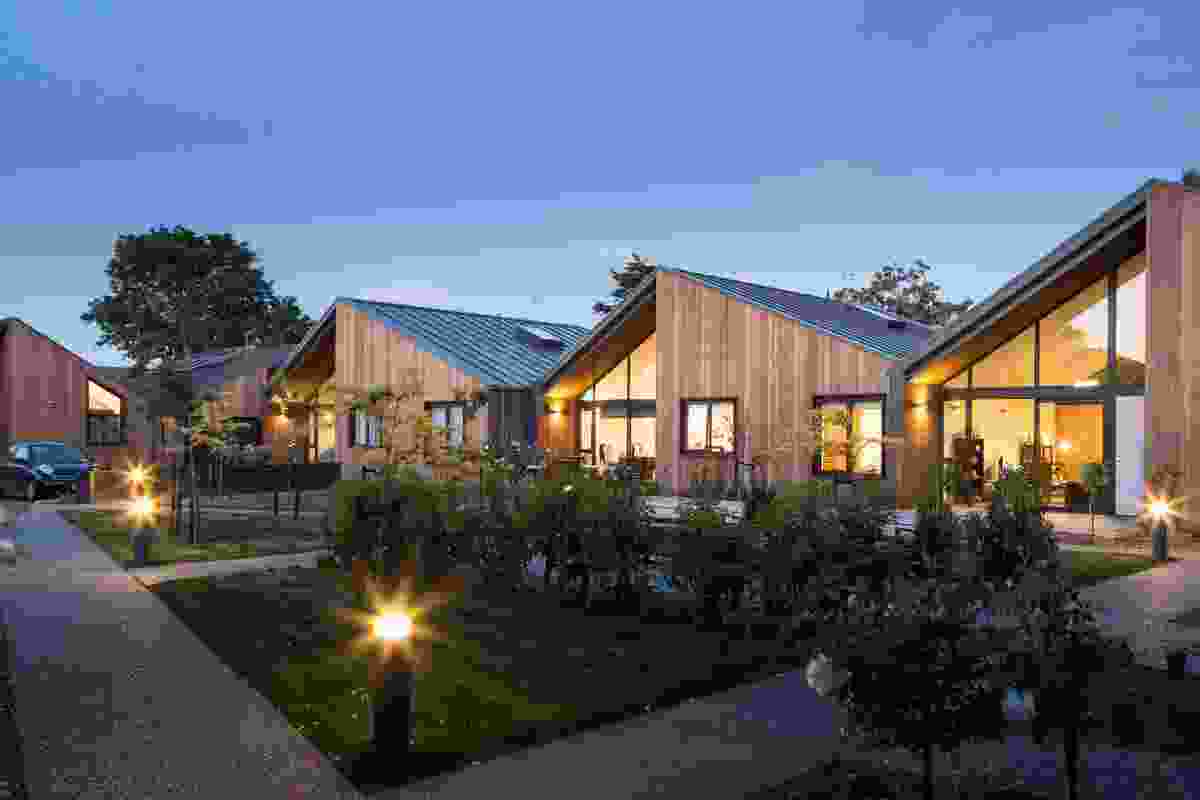 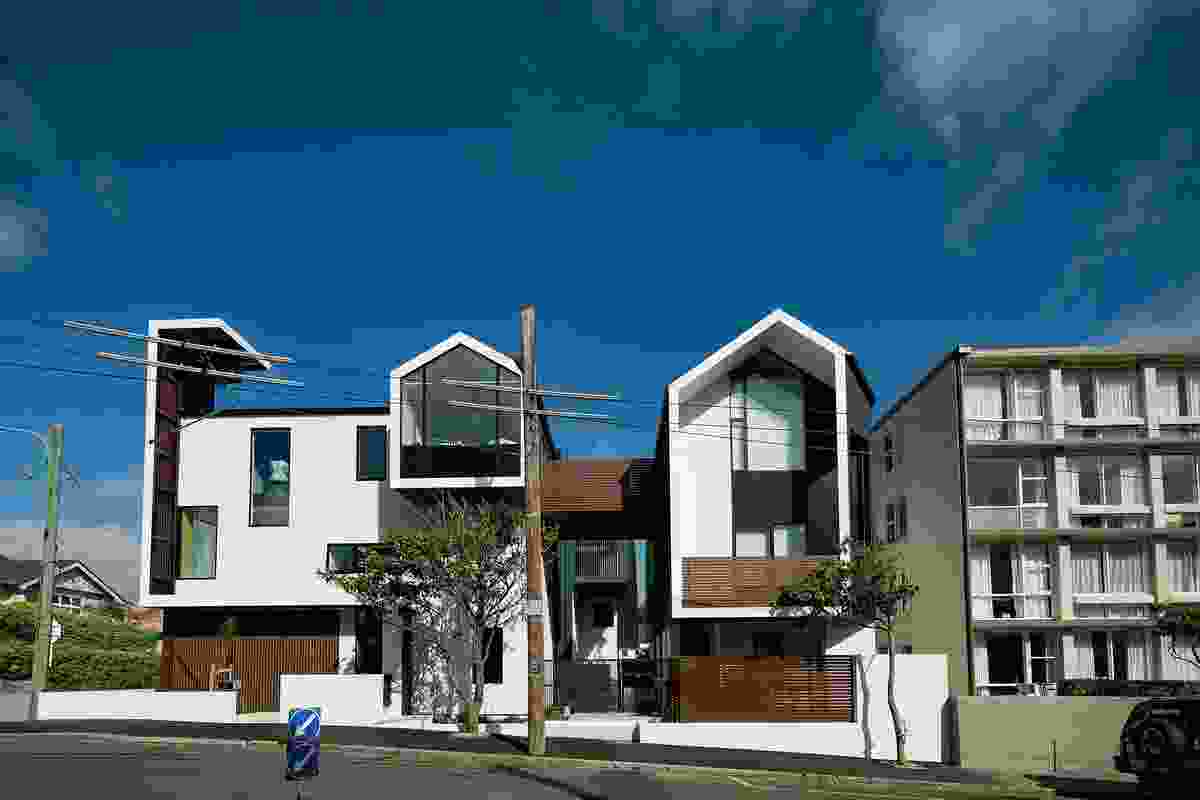