The Goods Line by Aspect Studios.

The awards recognize the leadership and innovation in landscape architecture projects that enrich the environments we live in and enhance NSW’s liveability, economic development and global profile.

Awards were given to a range of projects, from transformational design and green infrastructure excellence to politically challenging projects of scale and complexity.

From more than 40 entrants, 15 winners were selected across the categories of civic landscape, parks and open spaces, cultural heritage, urban design, communities and gardens.

“Many of the entries demonstrated best practice and complex thinking at every scale, with good team collaboration across public and private practice,” the jury said.

“The 2016 jury applauds this demonstrated strength of the profession and urged landscape architects to intensify their advocacy for the design of more resilient landscapes, and to continue to give voice to communities, while promoting the work of landscape architects in creating innovative living places.”

Projects that received an Award of Excellence or a Landscape Architecture Award at the state level proceed to the national awards, which will take place later in the year, where one project will be awarded the best landscape architecture project in Australia. 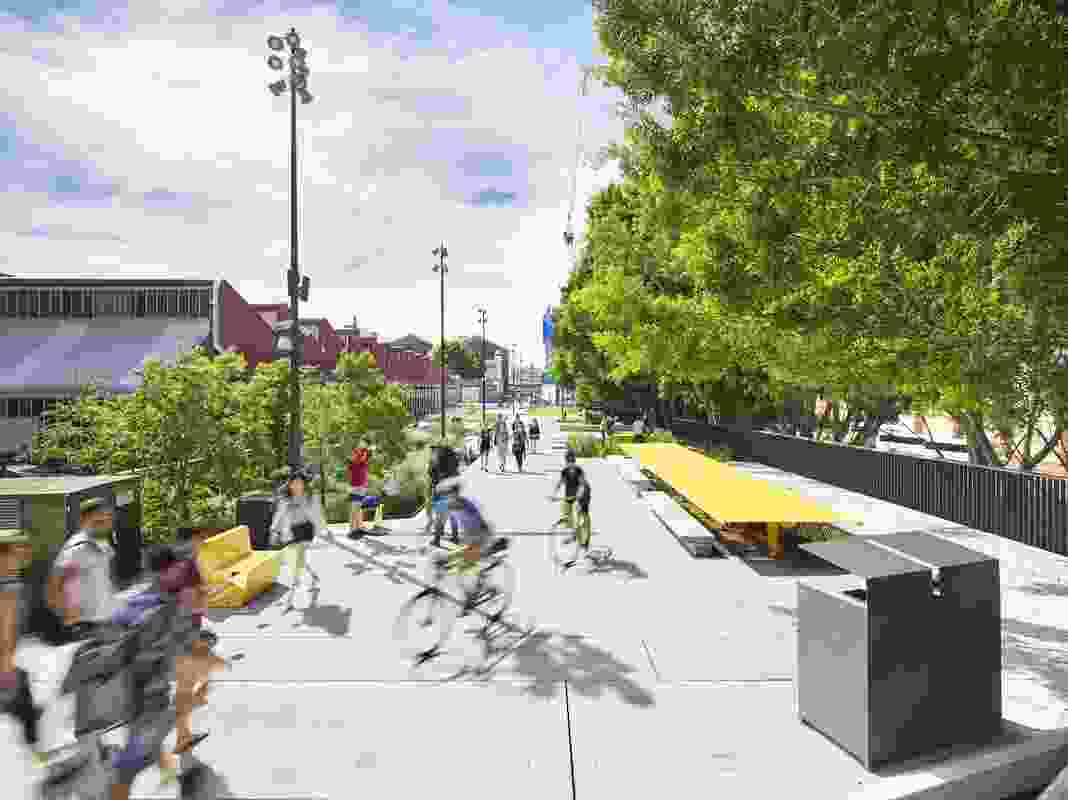 The Goods Line by Aspect Studios. 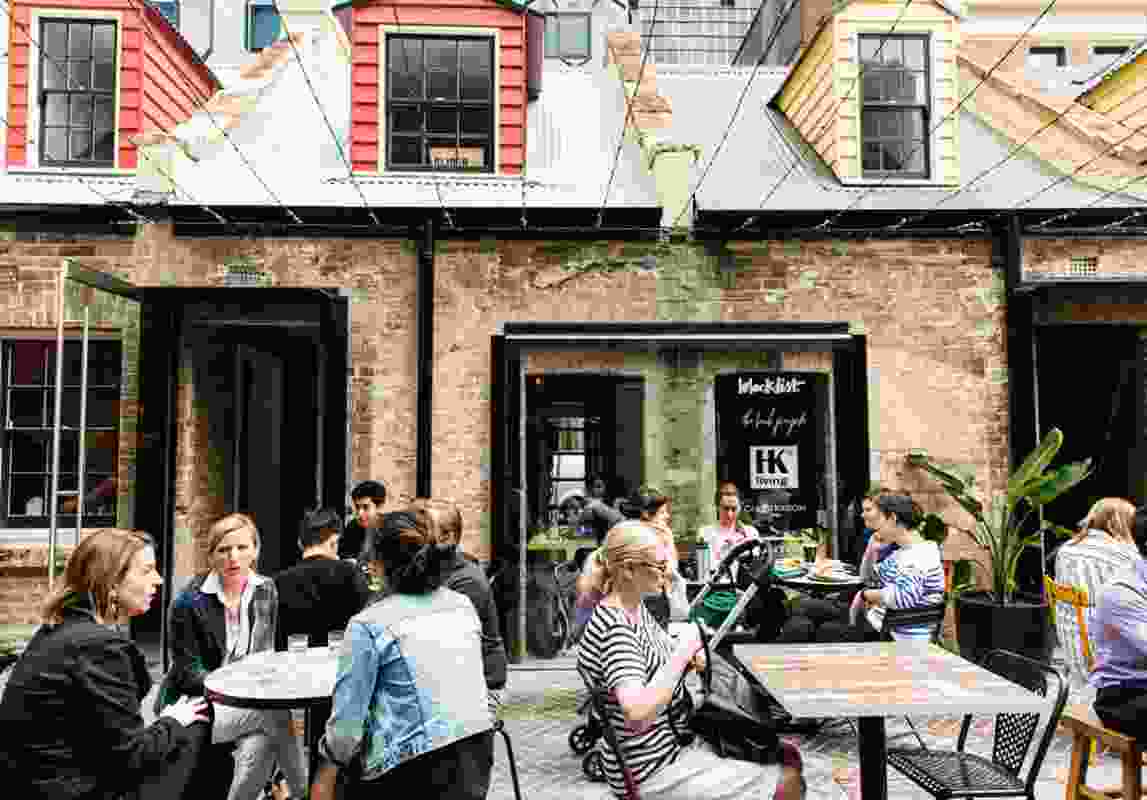 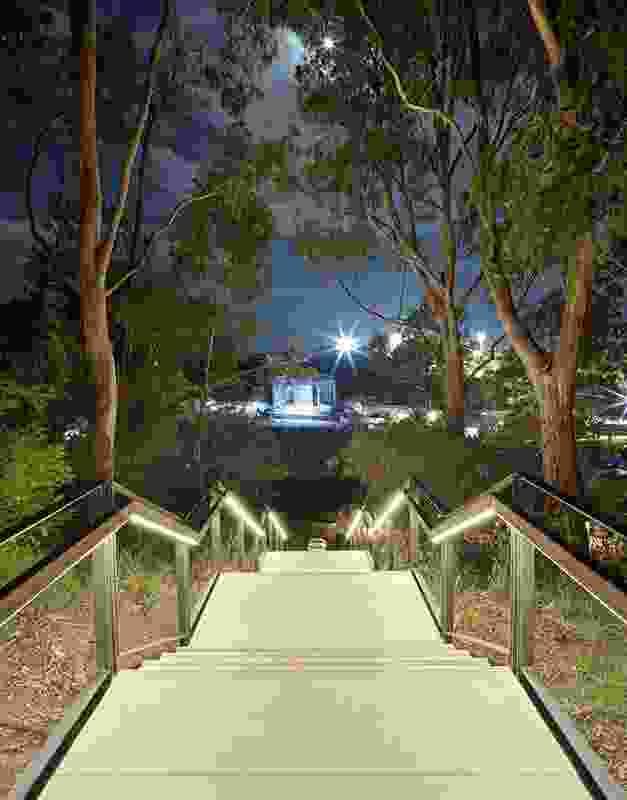 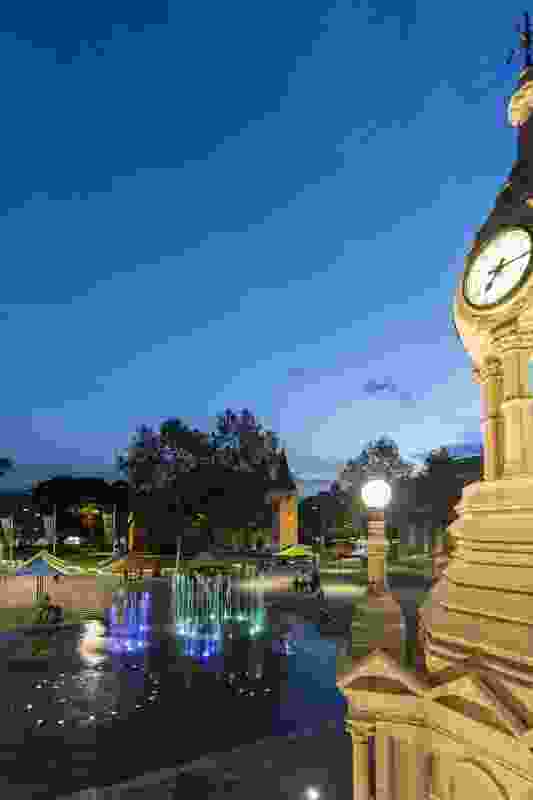 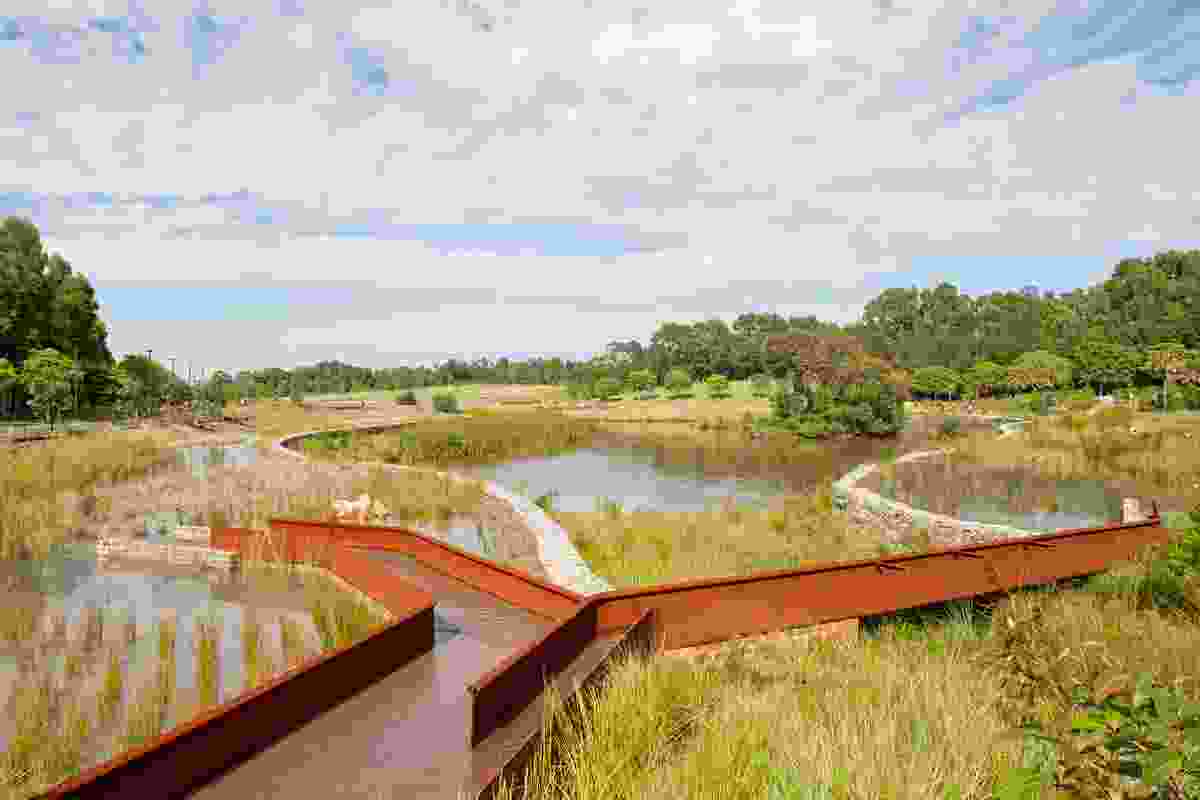 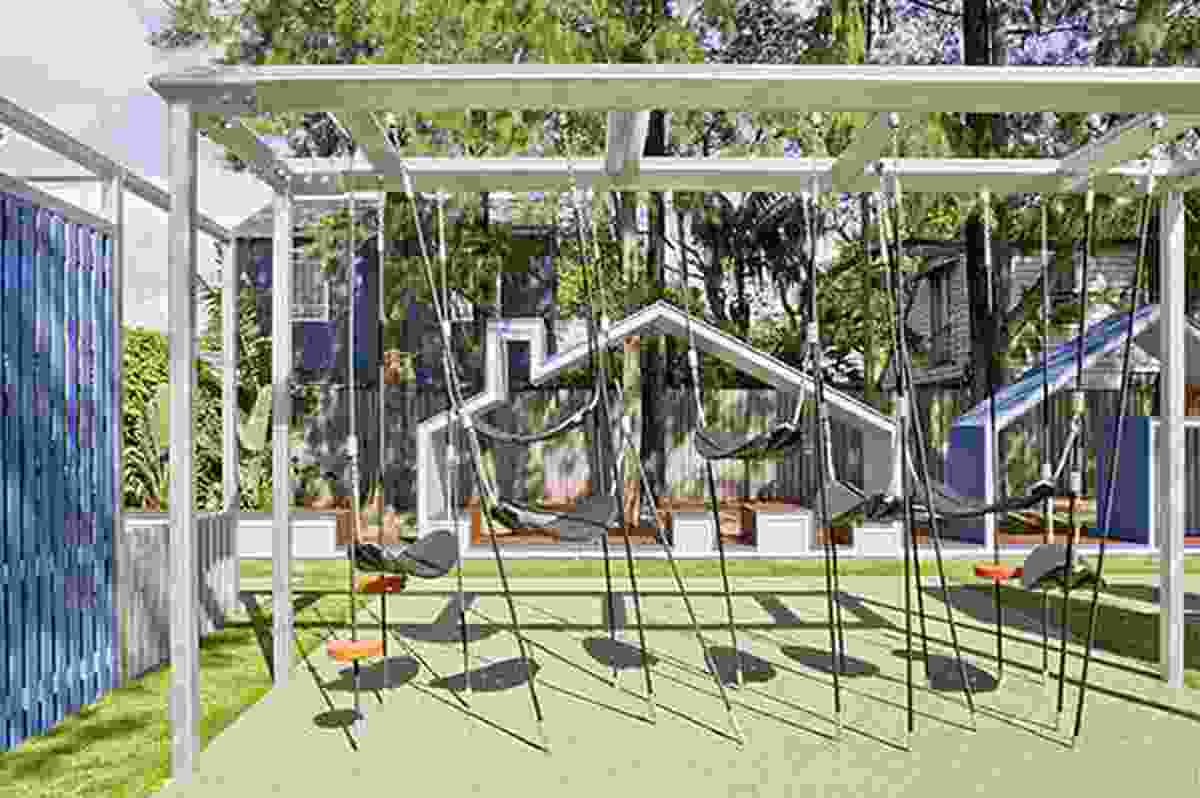 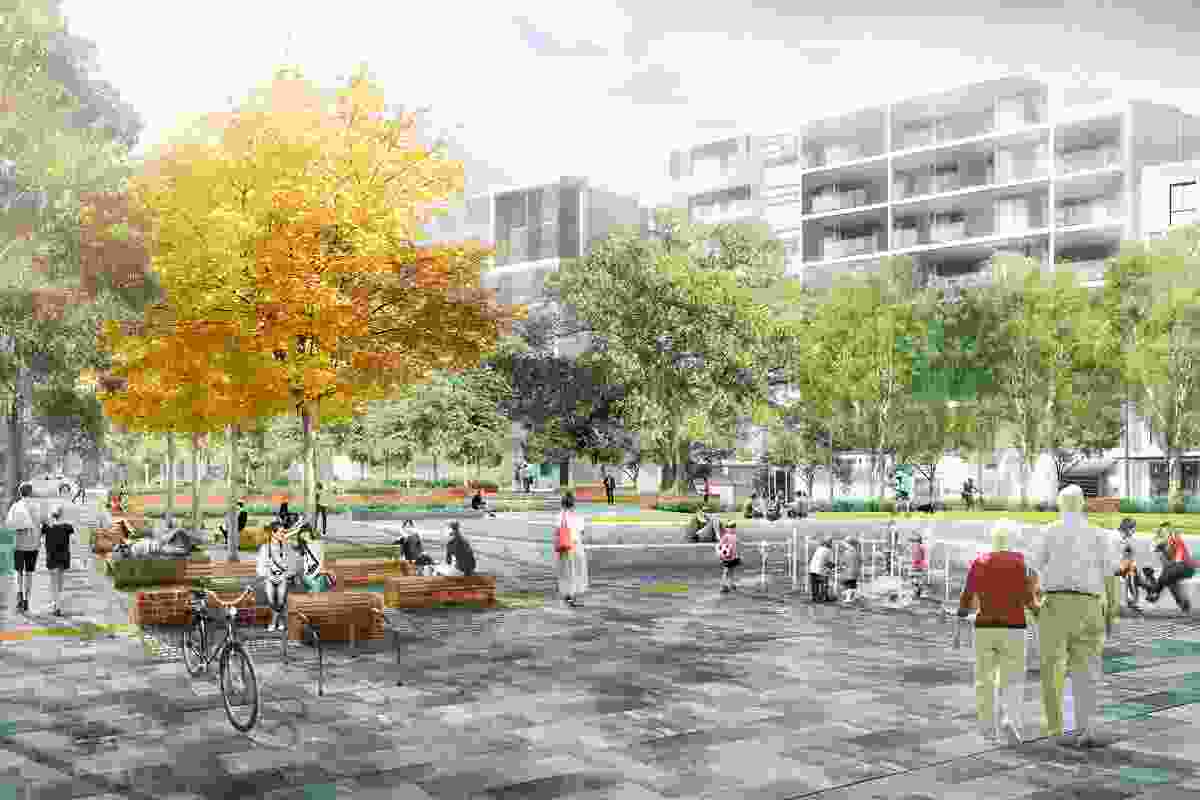 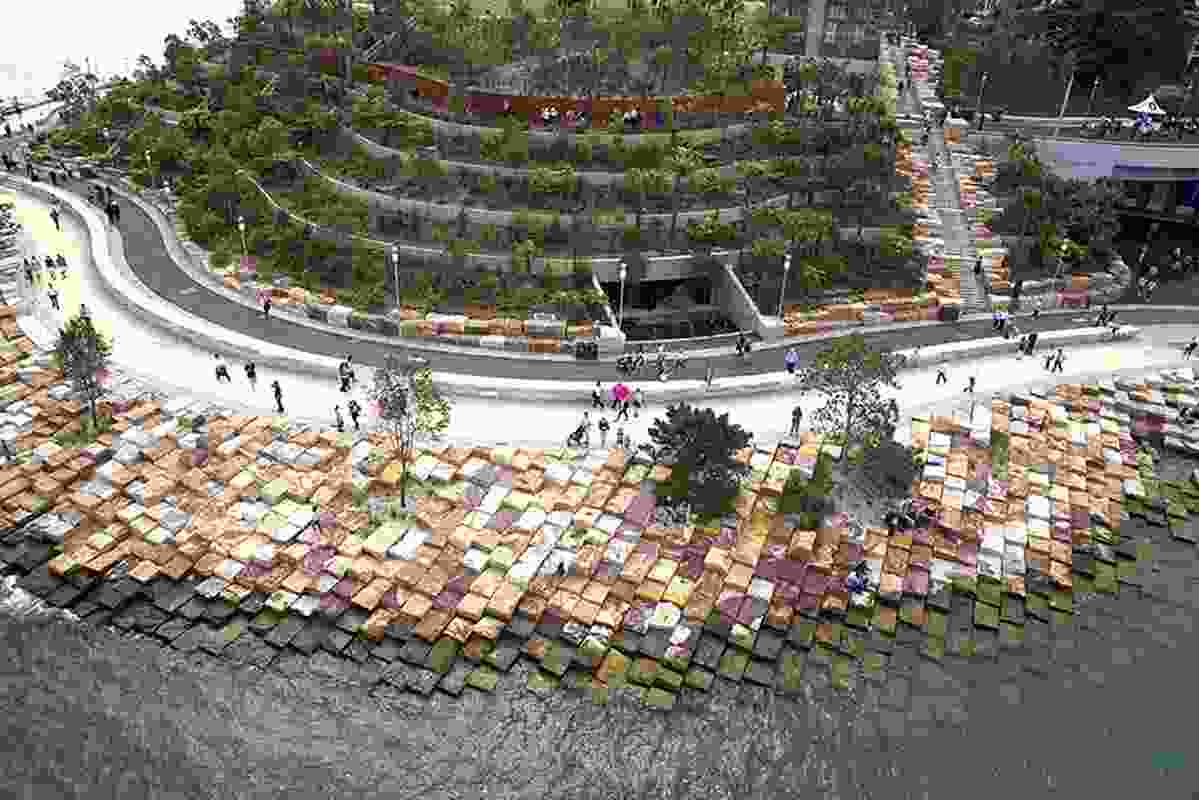 Barangaroo Reserve by Johnson Pilton Walker in association with PWP. 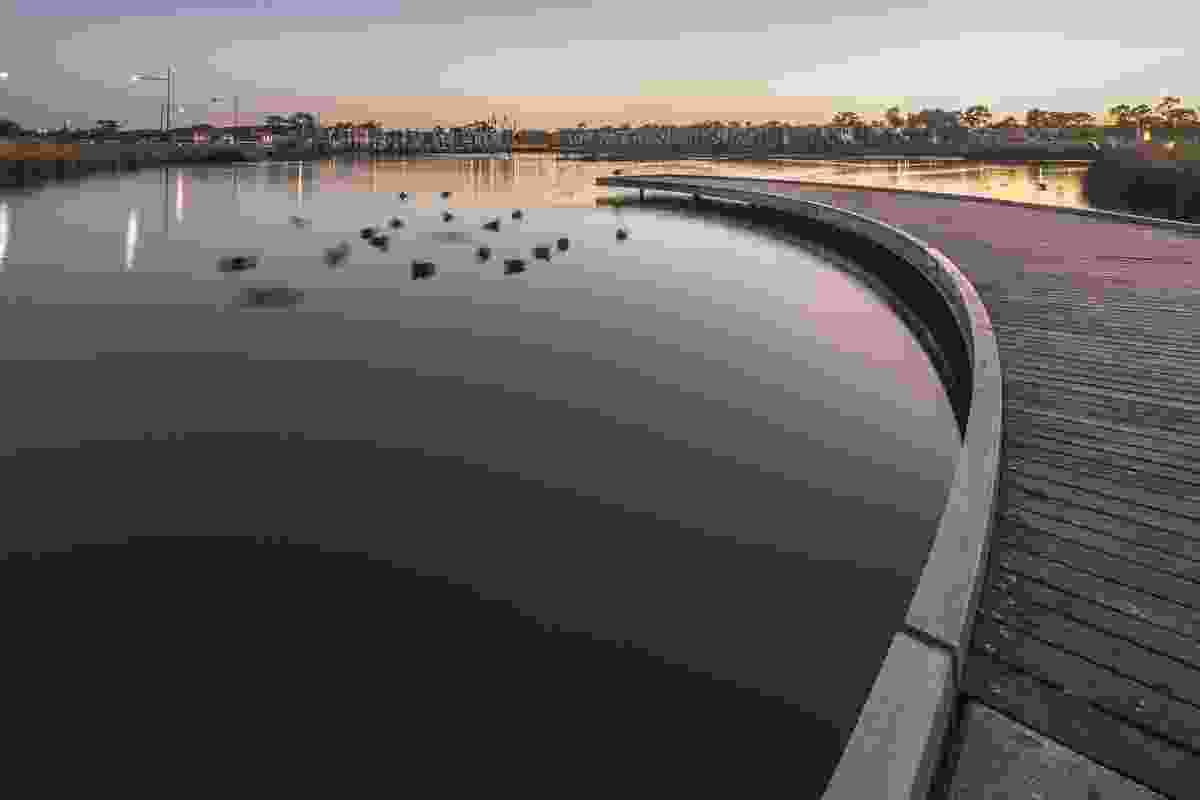 The Ponds Parklands by Clouston Associates. 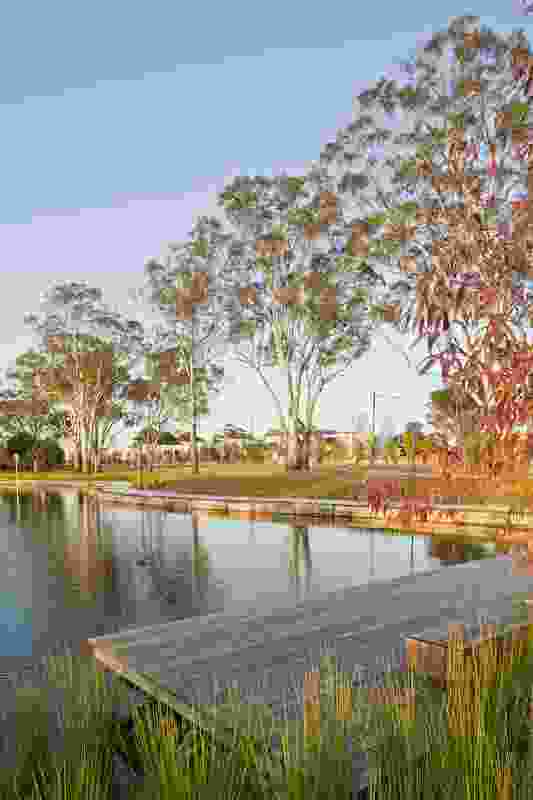 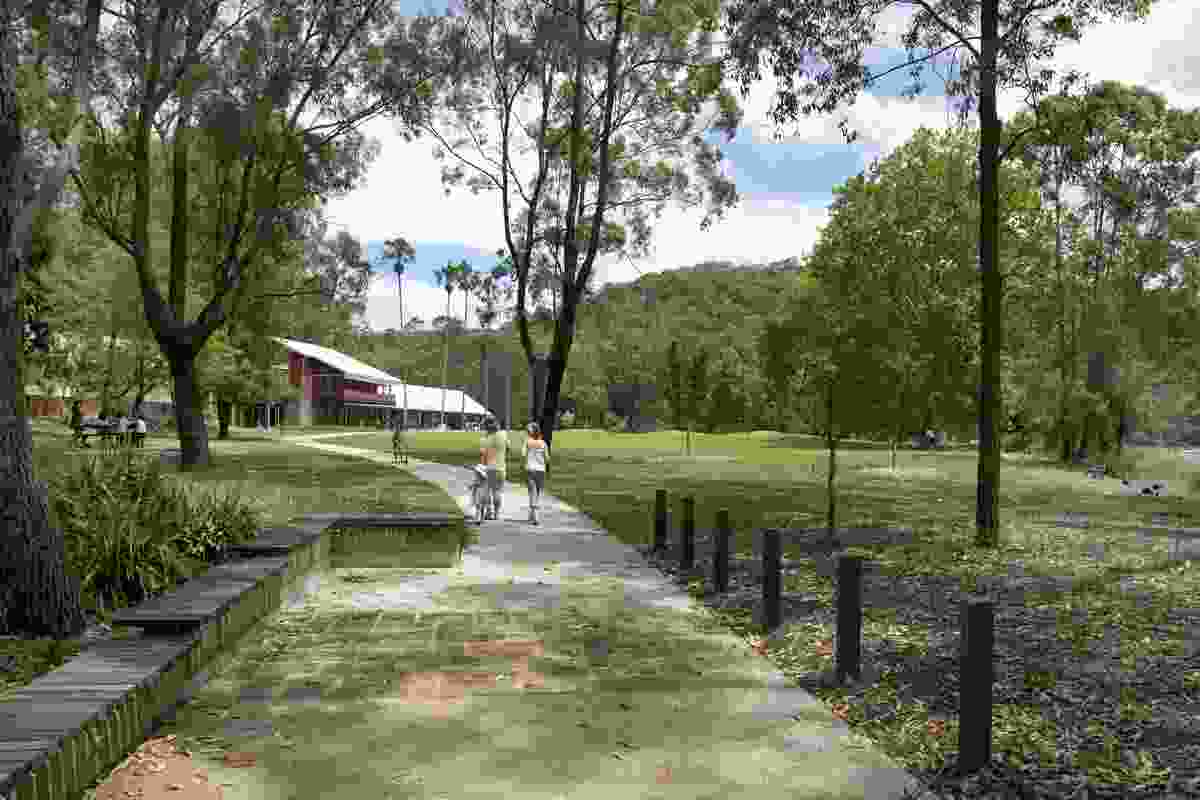 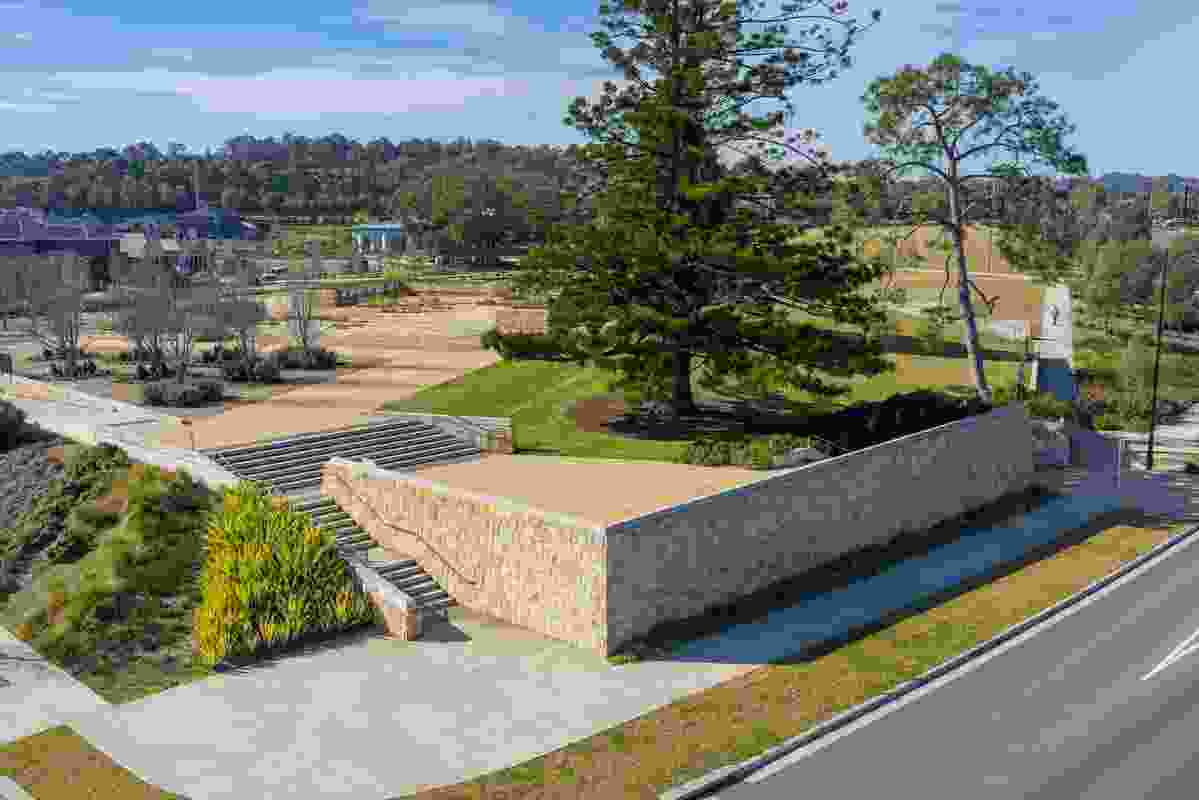 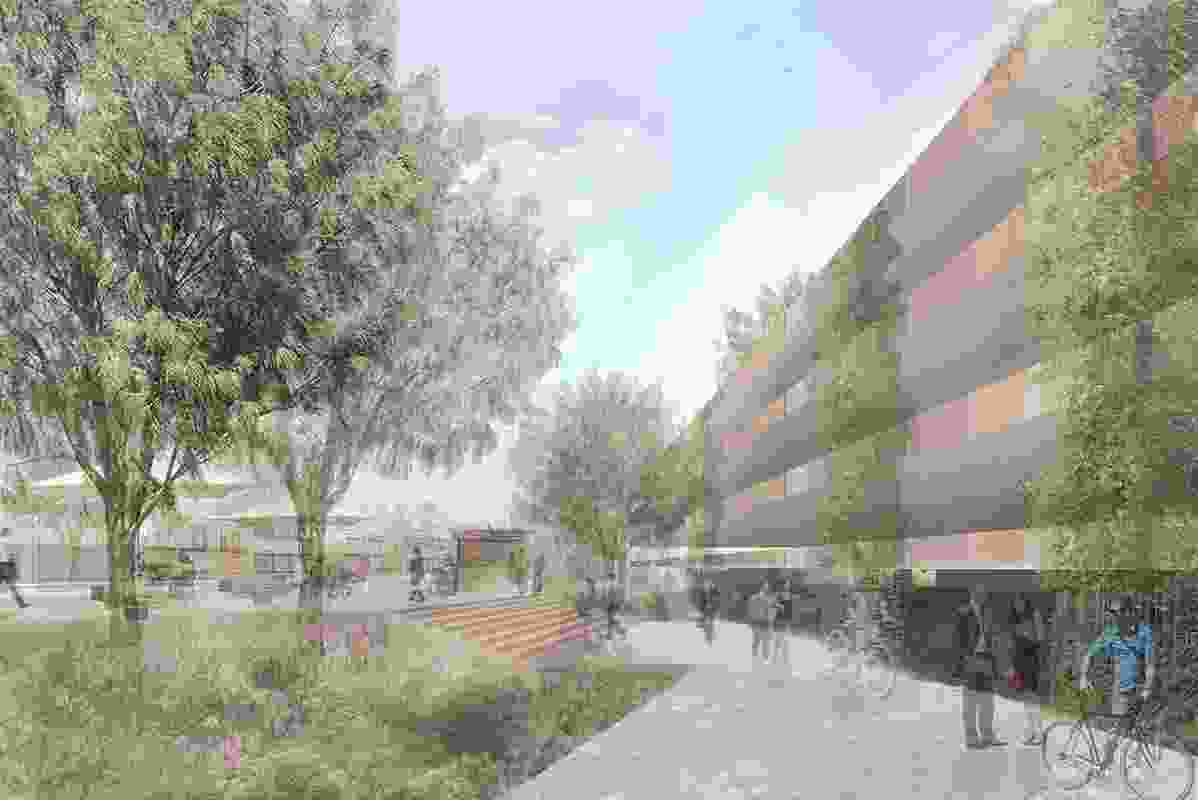 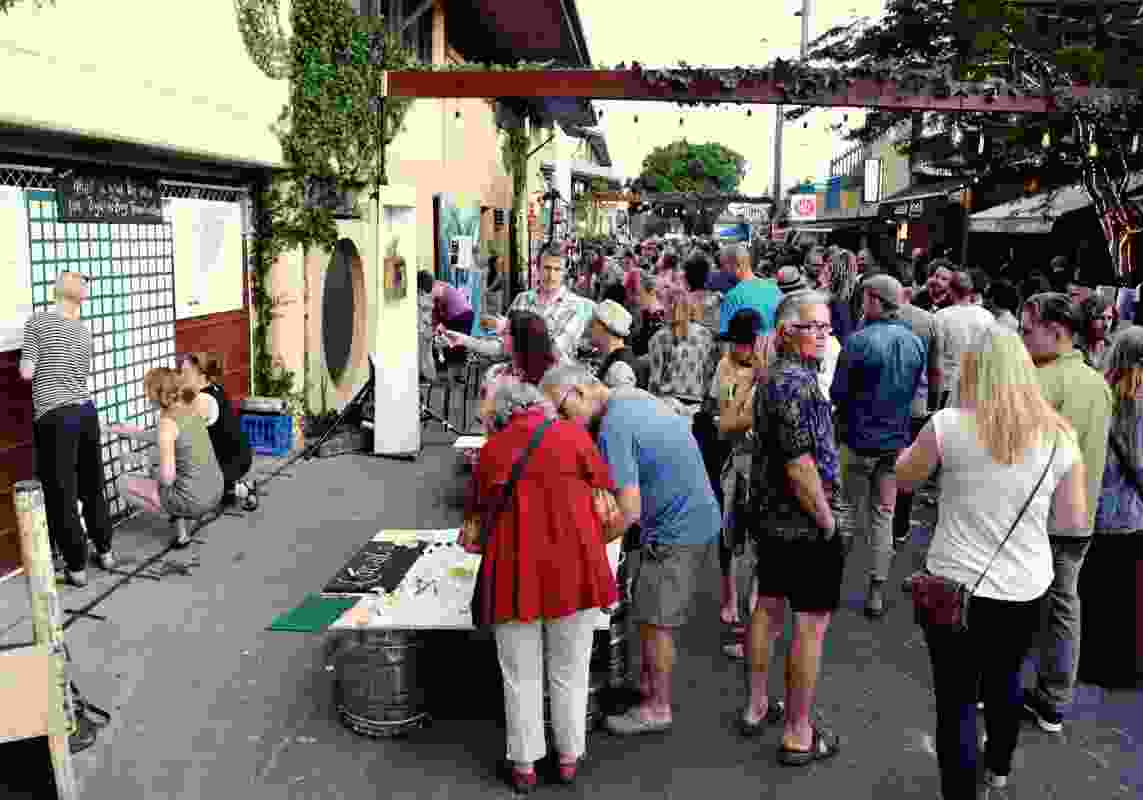 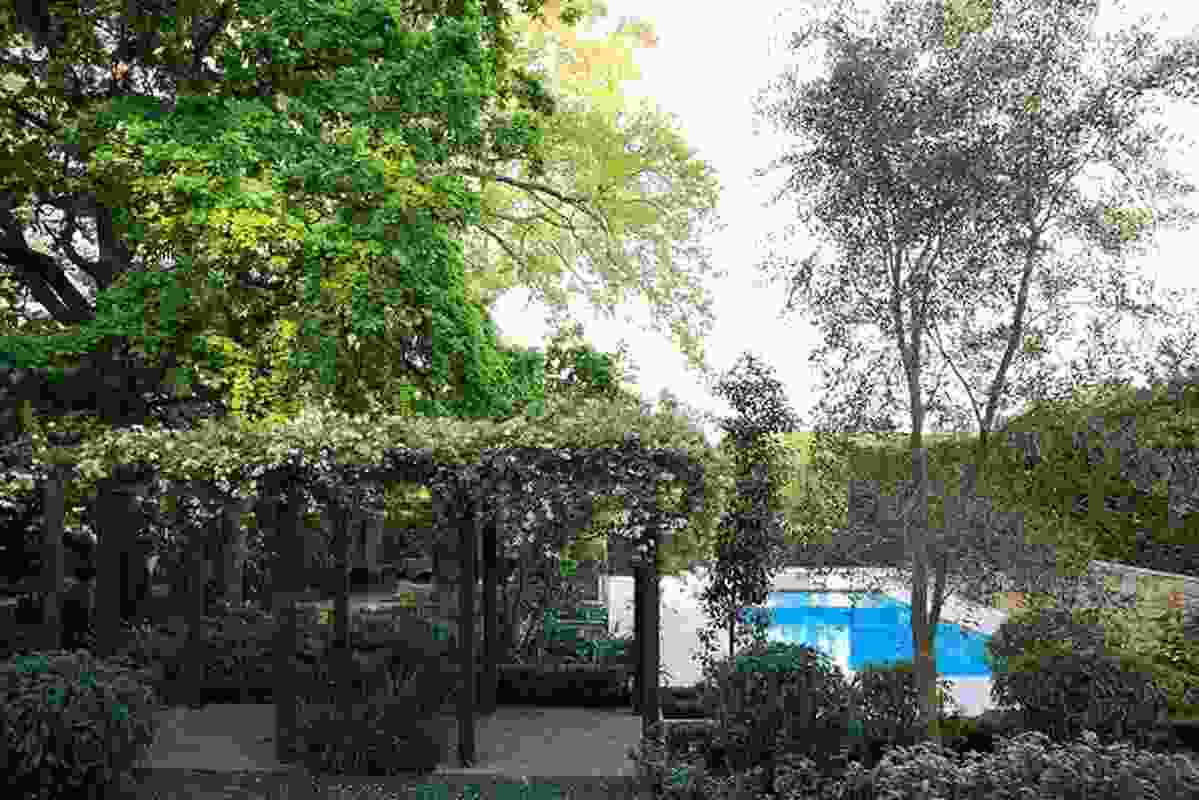