Flinders University and Hub Plaza by Oxigen in association with Woods Bagot.

The jury noted the winning projects’ use of community engagement. “A key aspect in the success of the awarded projects is the facilitation of engagement, with community taking an active role in the shaping of public spaces,” the jury said.

Projects that received an award of excellence or award at state level will now proceed through to the national awards, to take place in the second half of the year. One project will then be awarded the best landscape architecture project in the country. 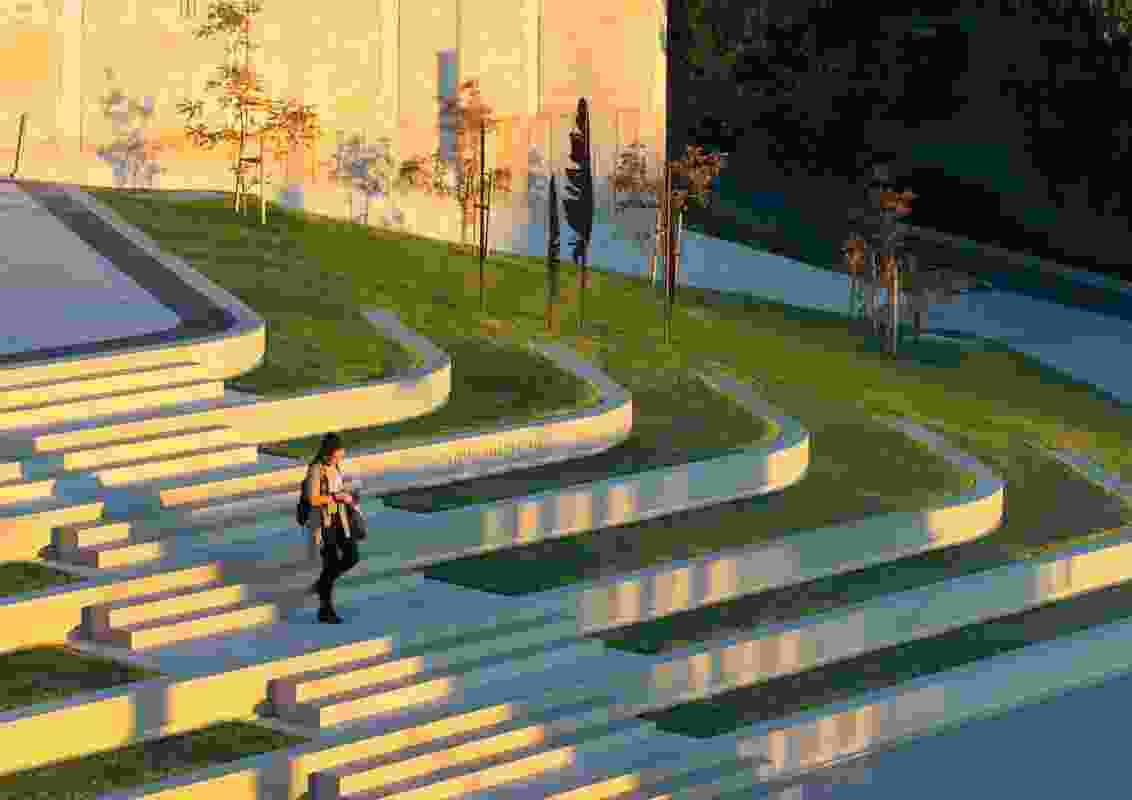 Flinders University and Hub Plaza by Oxigen in association with Woods Bagot. 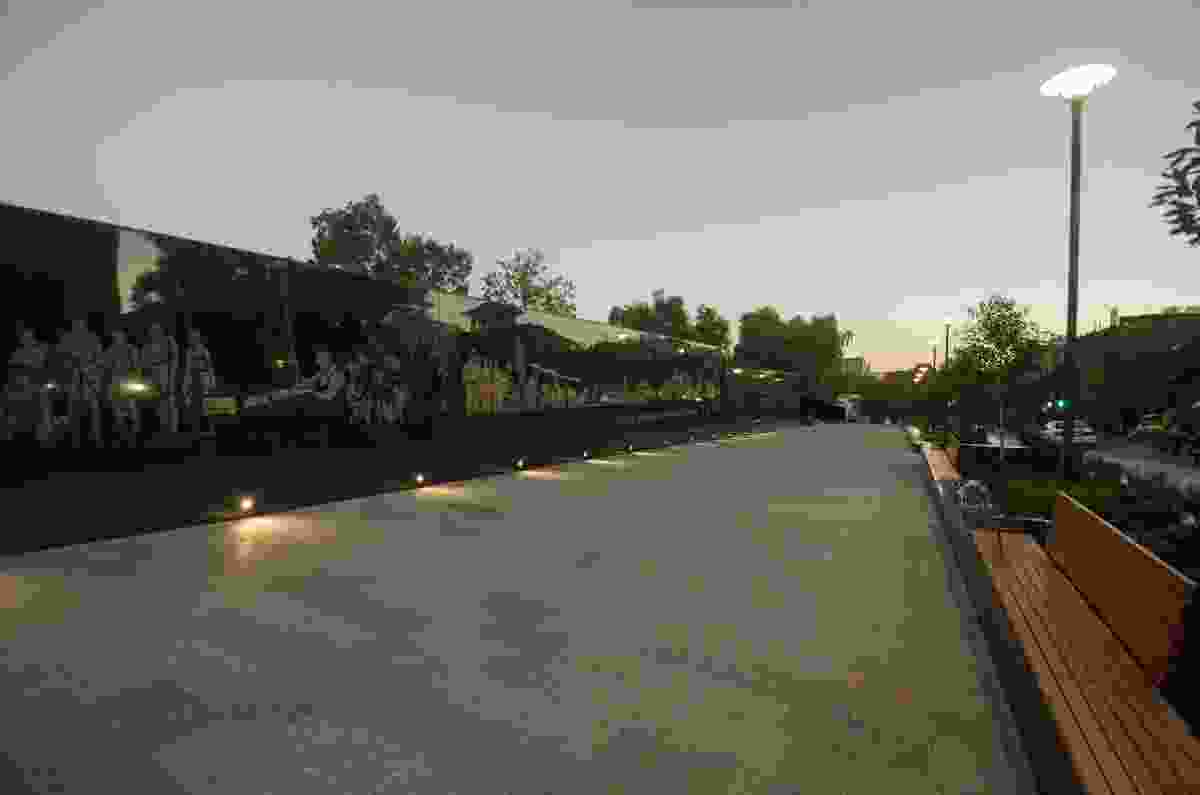 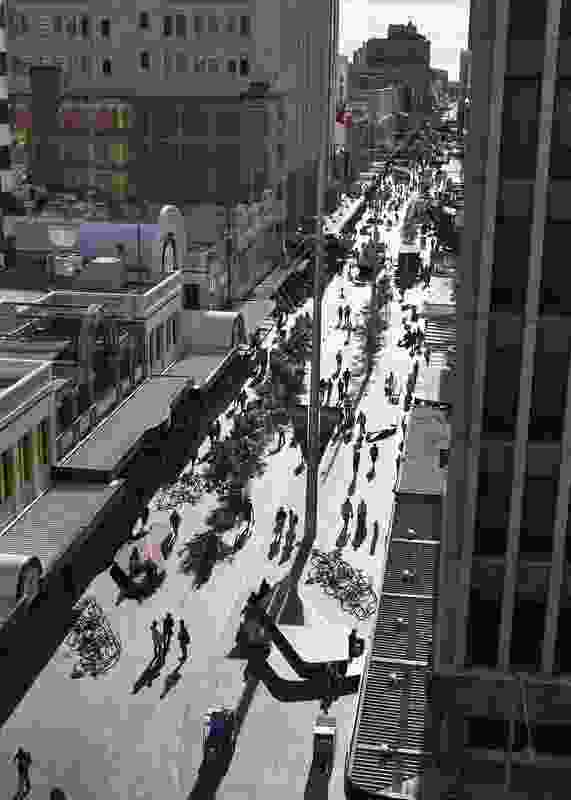 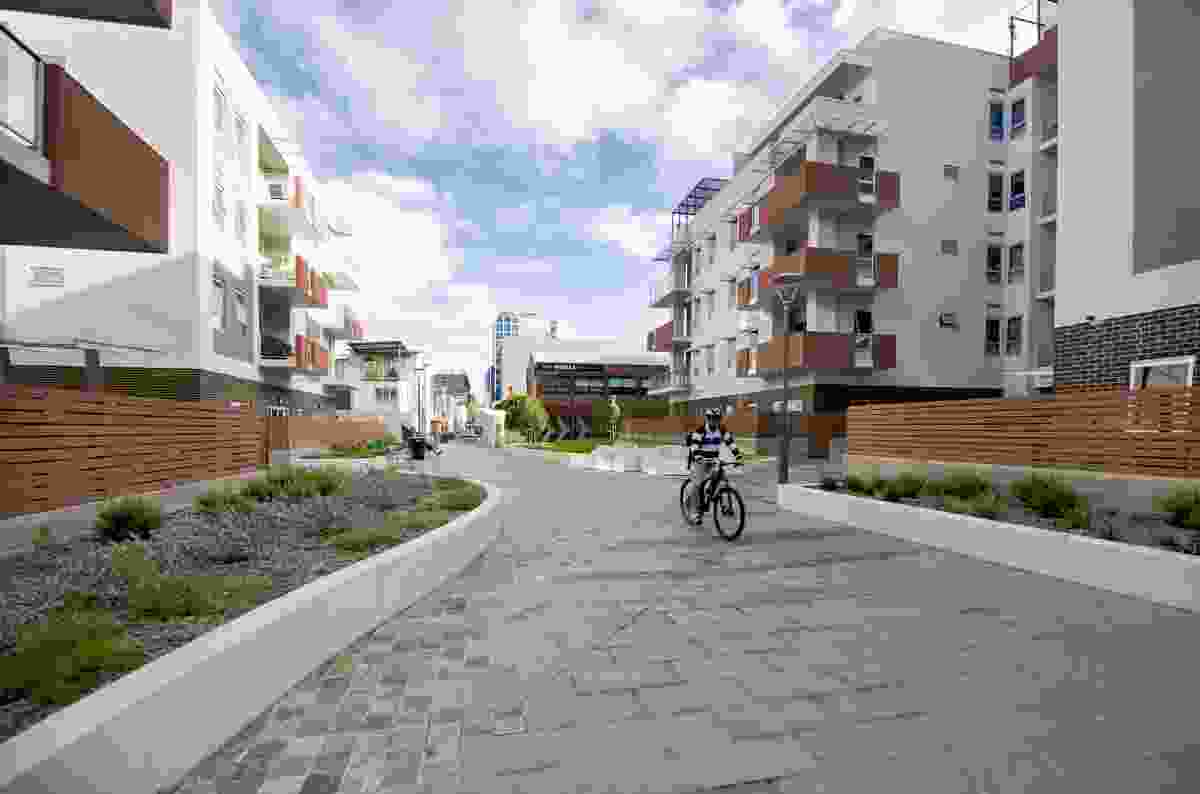 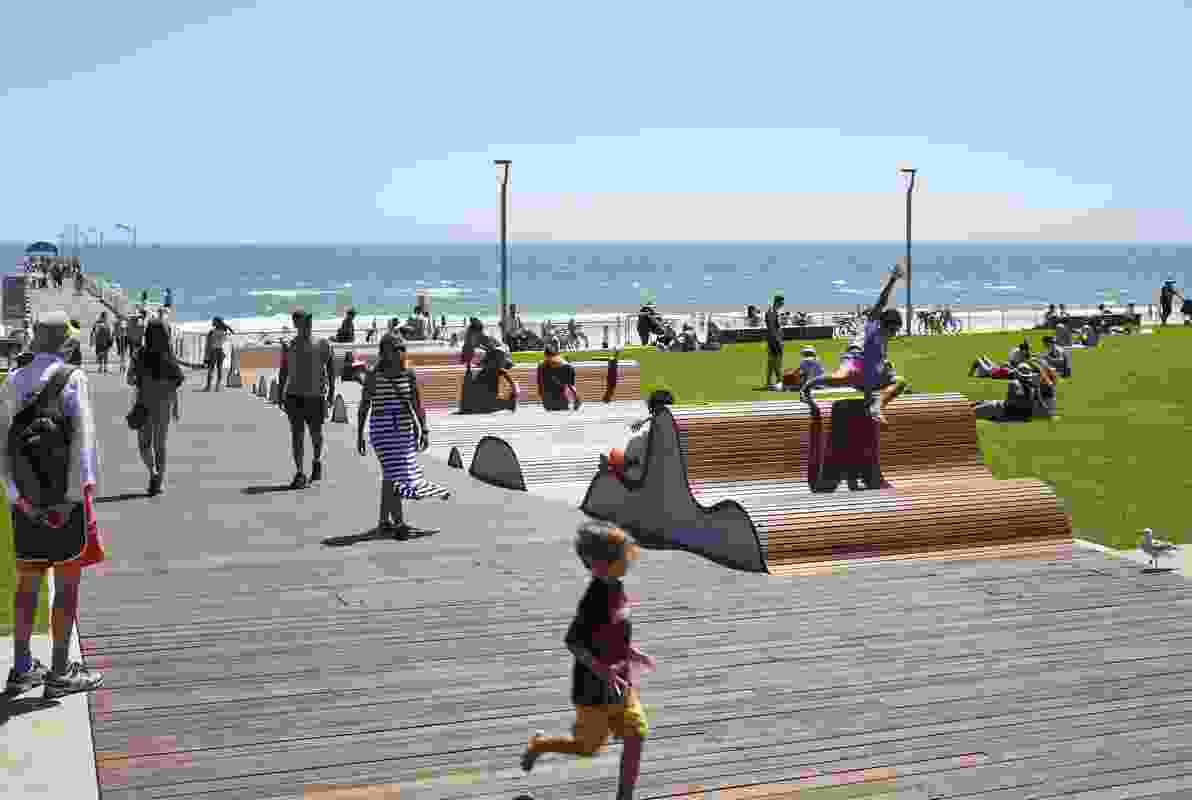 Henley Square by City of Charles Sturt and TCL / Troppo. 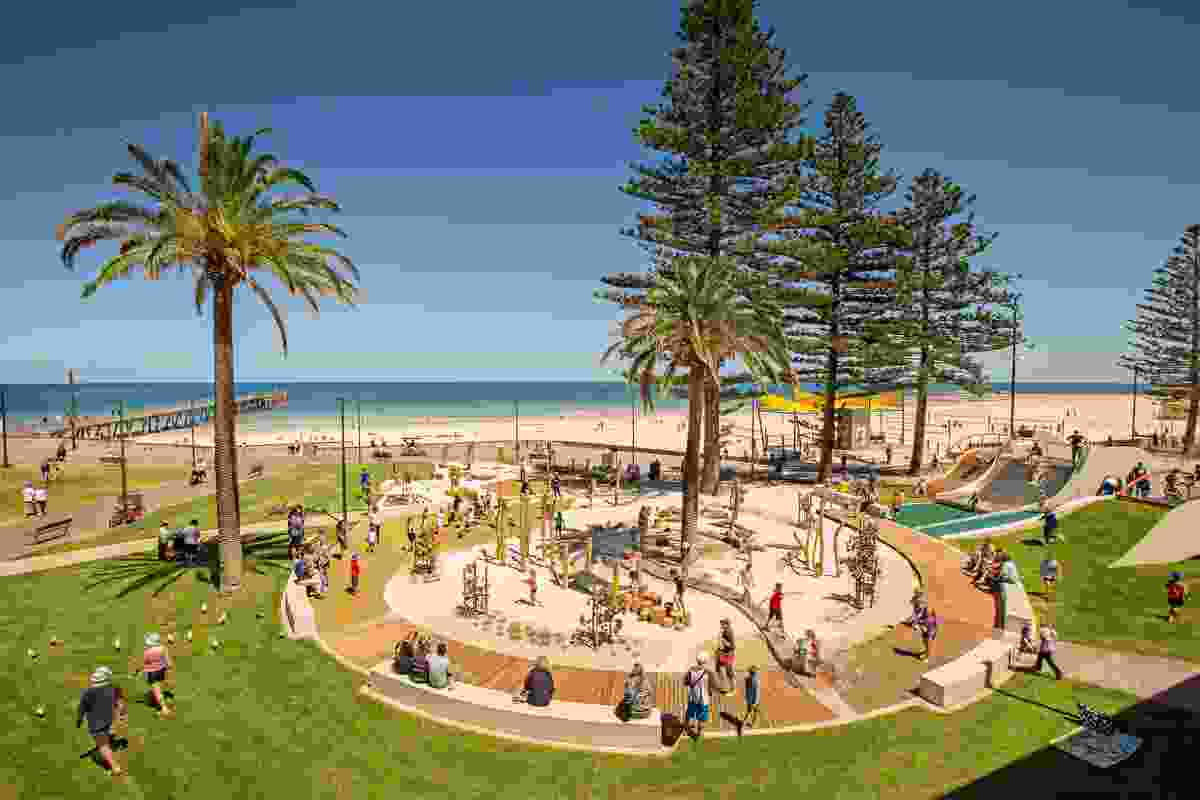 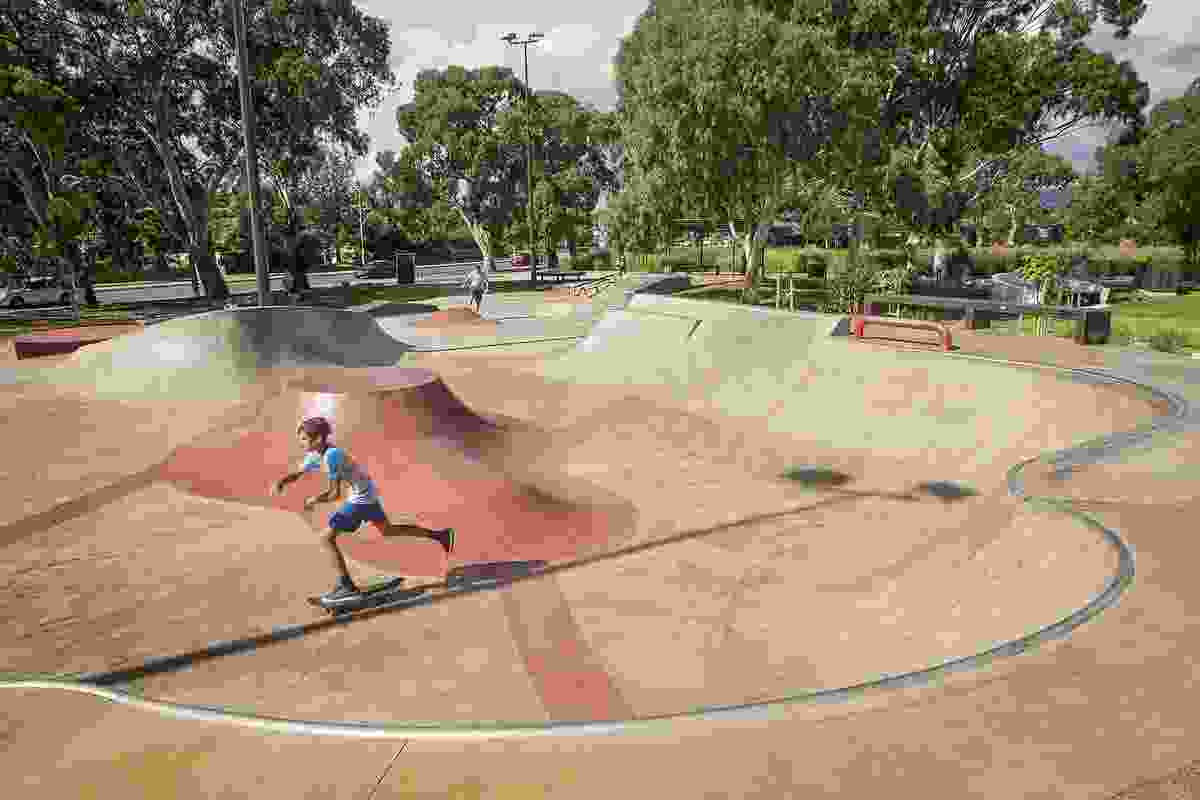 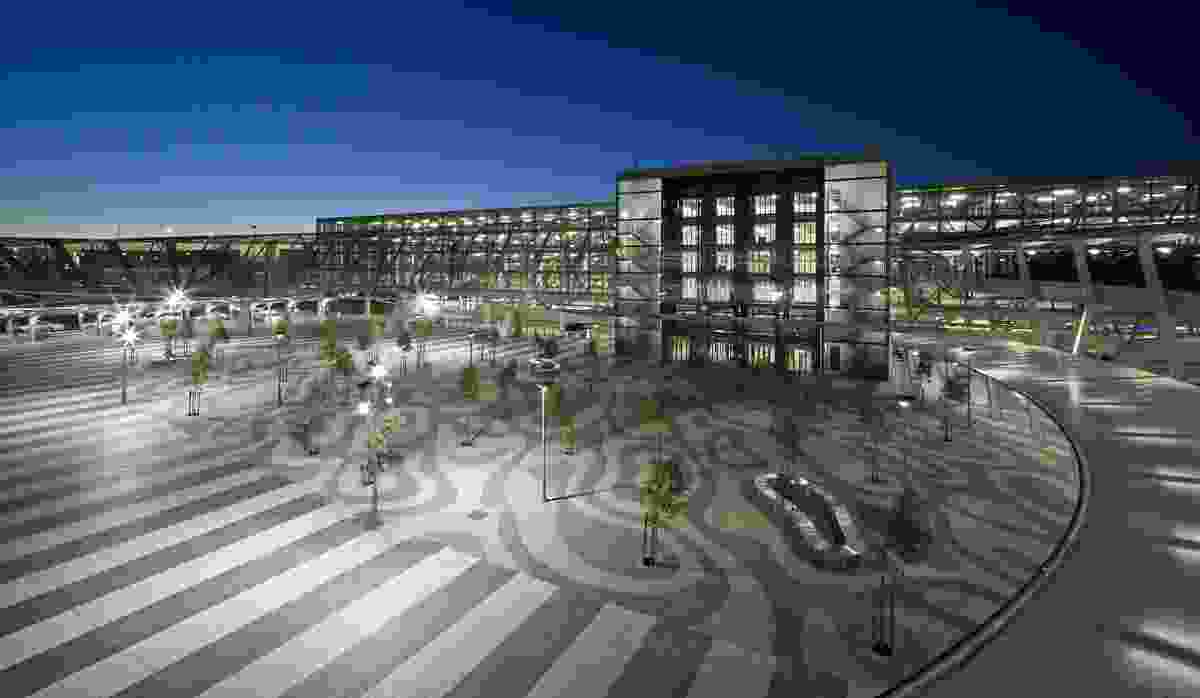 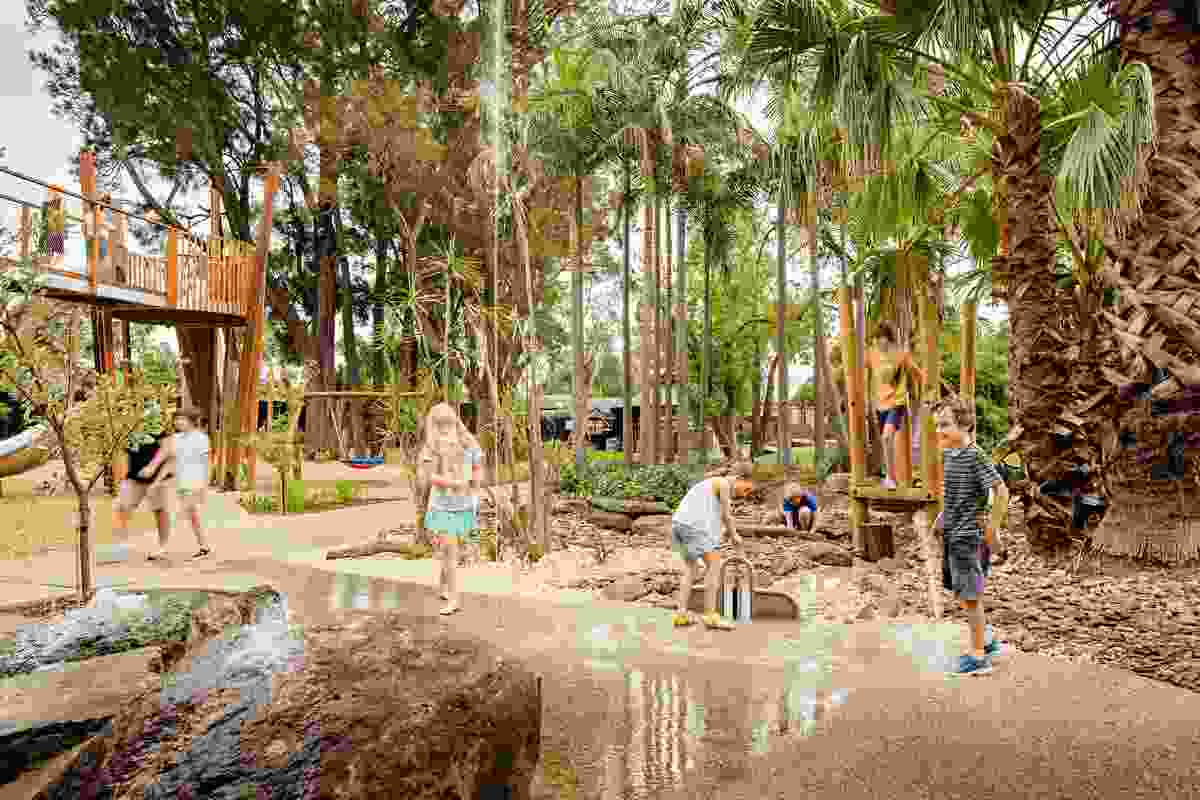 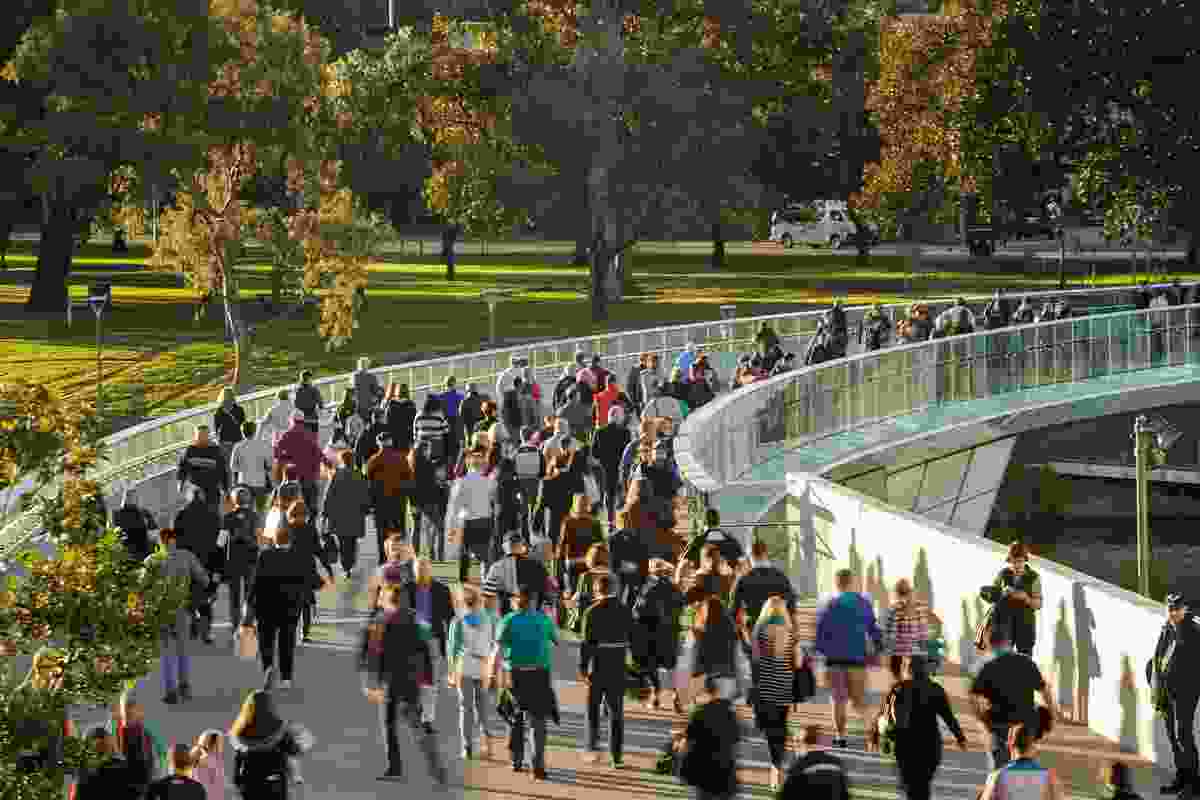 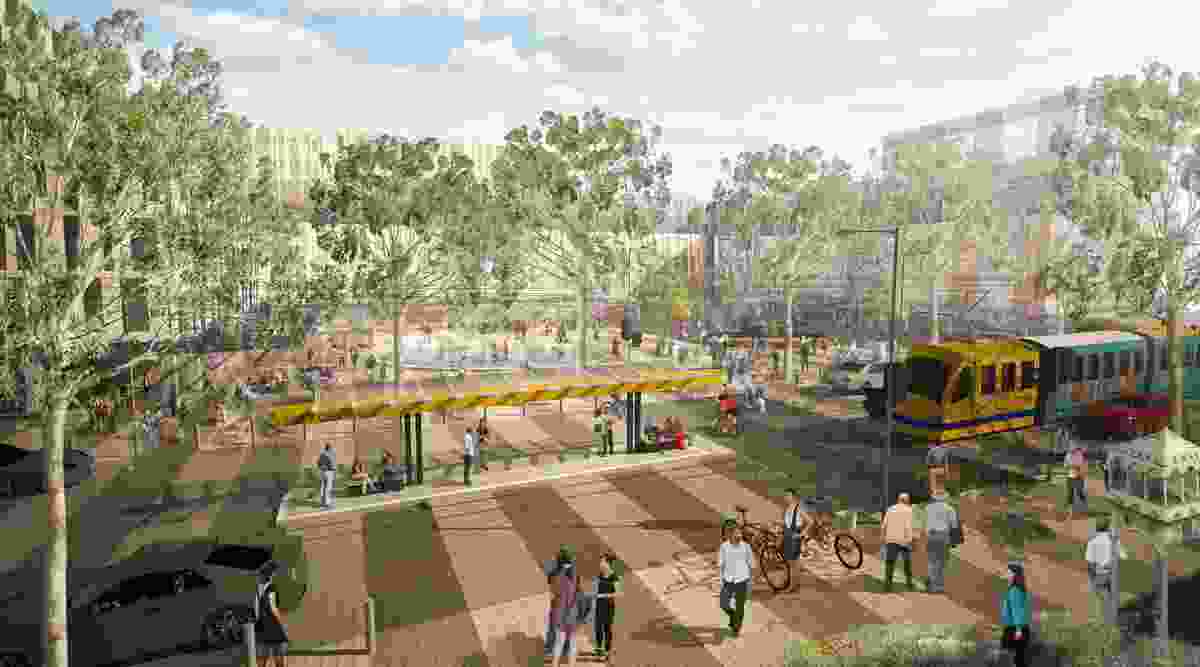 Unley Central Precinct Plan by TCL with City of Unley. 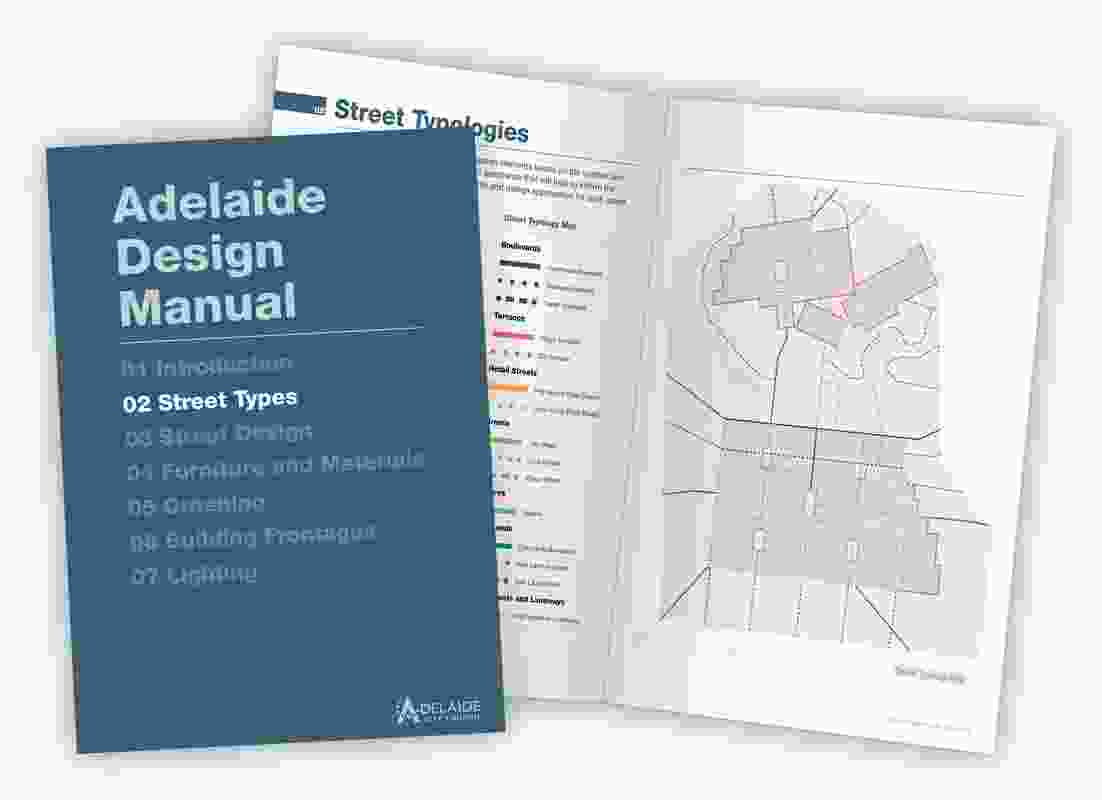 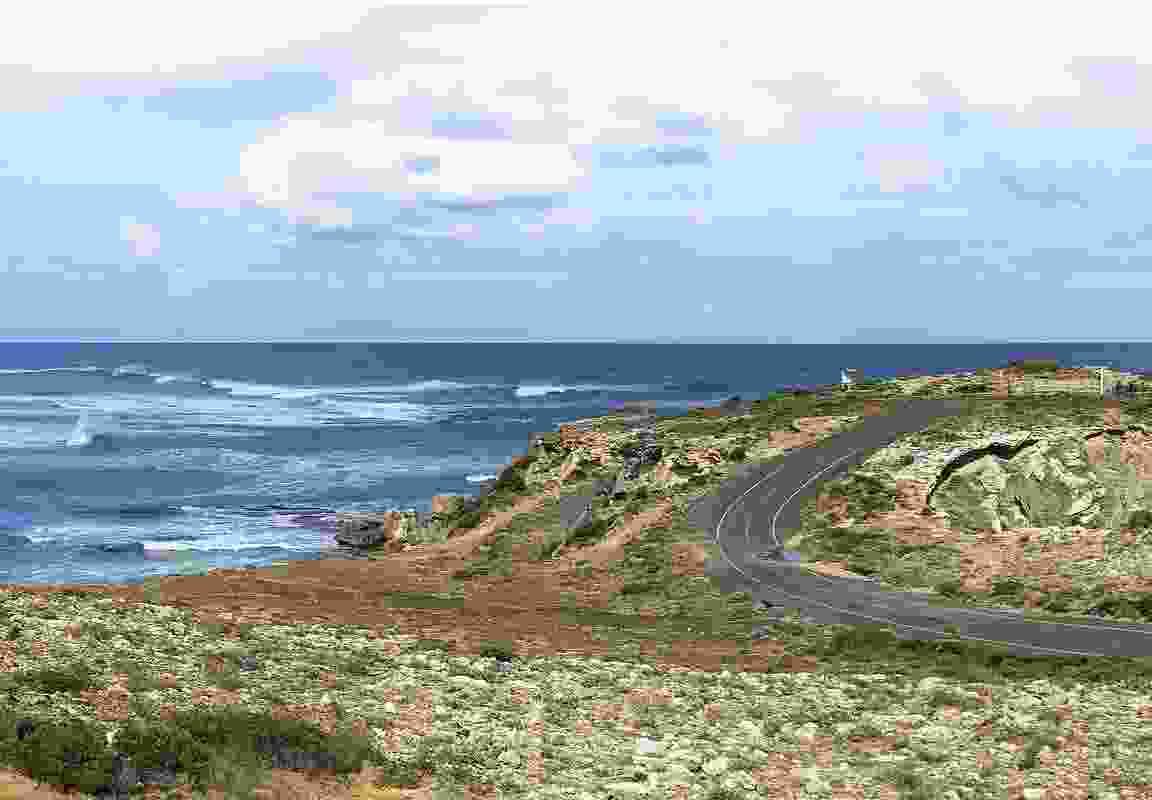 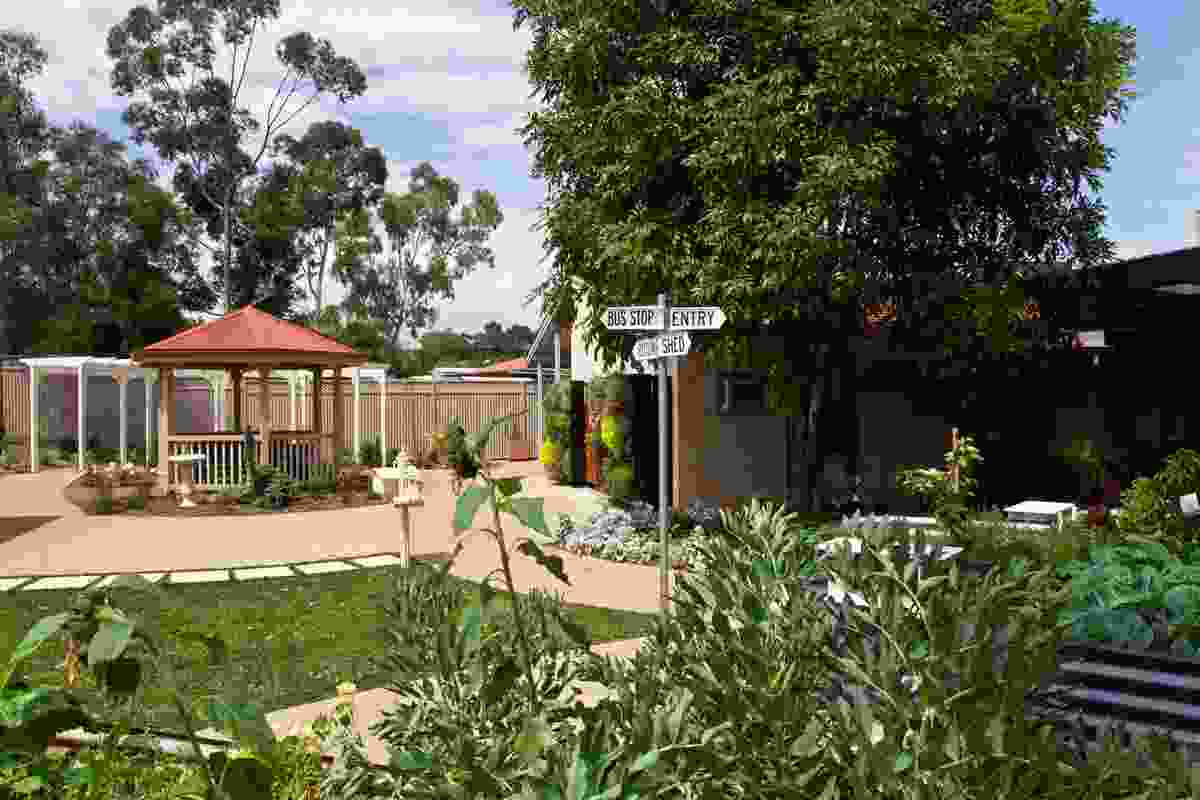 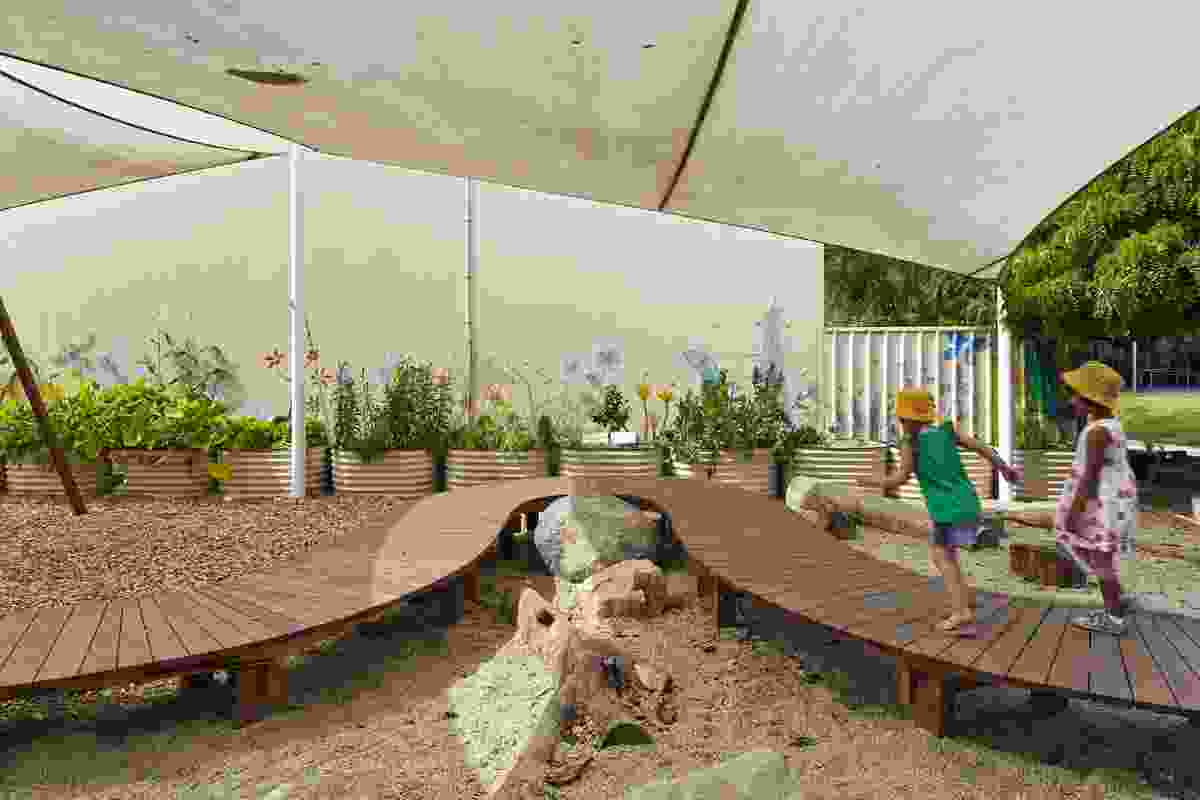