The winners of the 2016 VIVID Awards have been announced at an awards ceremony held at Décor and Design in Melbourne.

VIVID is a design competition that seeks to unearth the next generation of design talent.

From 50 shortlisted products, five awards were presented across the categories of furniture, furniture concept, lighting, lighting concept and VIVID colour.

Winners received both prize money and exposure to different aspects of the design industry.

Daniel Treacy of Rakumba Lighting won both the VIVID Colour Award and Lighting Award for his product, Pylite. The light was inspired by opaque, interlocking crystals called Pyrite, and the brief asked the designer to create a modular lighting element that could scale from small luminaires to customized arrays for feature installations. The judges said the colour choice added “clarity to the form and enhanced the aesthetic.”

Pinch Noir by Bryan Cush from Sawdust Bureau won the Furniture Award. Cush’s product is a timber bench capable of seating up to three people and was designed around the concept of concealing and displaying magazines. The judging panel said Pinch Noir was “incredibly striking” and had “great potential for multiple uses in residential, commercial and hospitality interiors.”

Alexsandra Pontonio won the Furniture Concept Award for Ondalé, a shelf structure. Ondalé is the result of a personal investigation into traditional joinery and cold-pressed lamination. The product is made from factory cut-off veneer and finished with plant-based materials and natural wax. The jury was impressed by “the considered use of materials and fabrication technologies that challenged conventional thinking.”

The Lighting Concept Award was received by Adam Markowitz of Markowitz Design for Assegai Pendant. The product provides task lighting for contemporary residential and commercial spaces, with find brass details and subtly curving timber. The judging panel described the Assegai Pendant as “a stamp of originality for its craftsmanship, originality and detail.”

DecoFloor from Deco Australia is a new internal flooring system that offers the natural beauty of timber with the durability of aluminium floorboards. 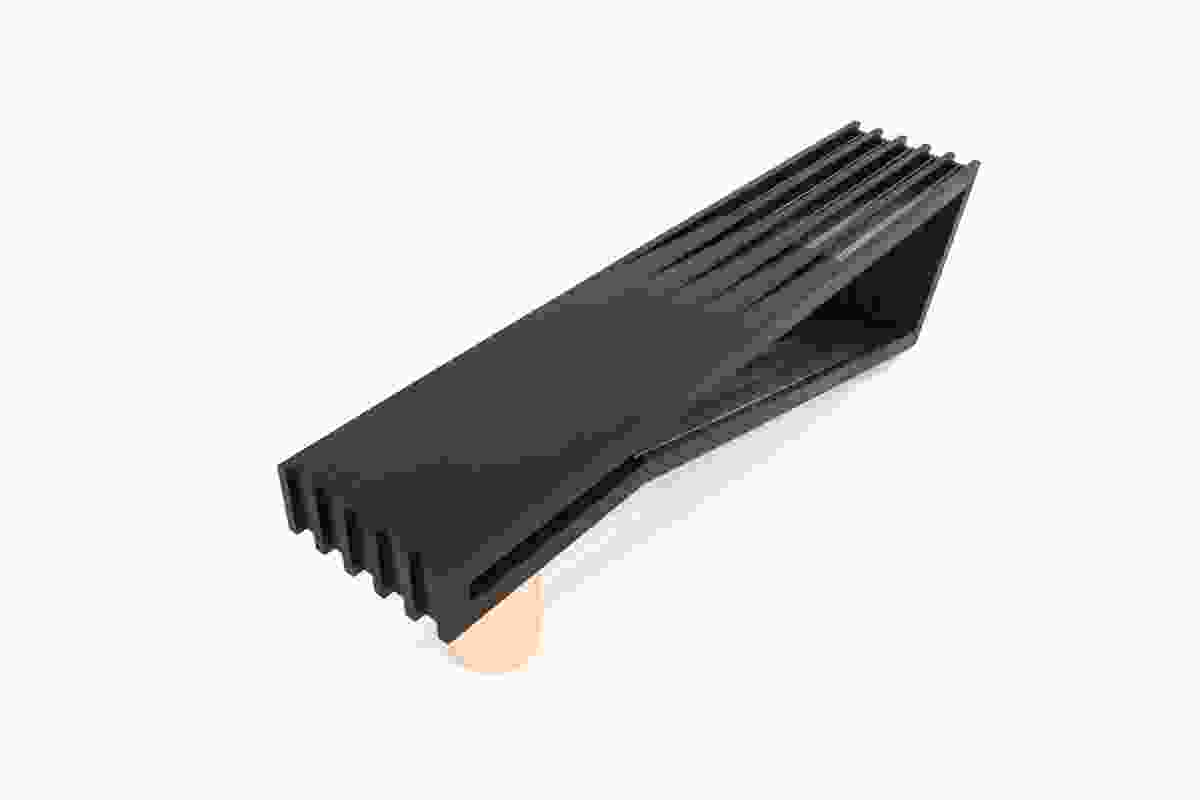 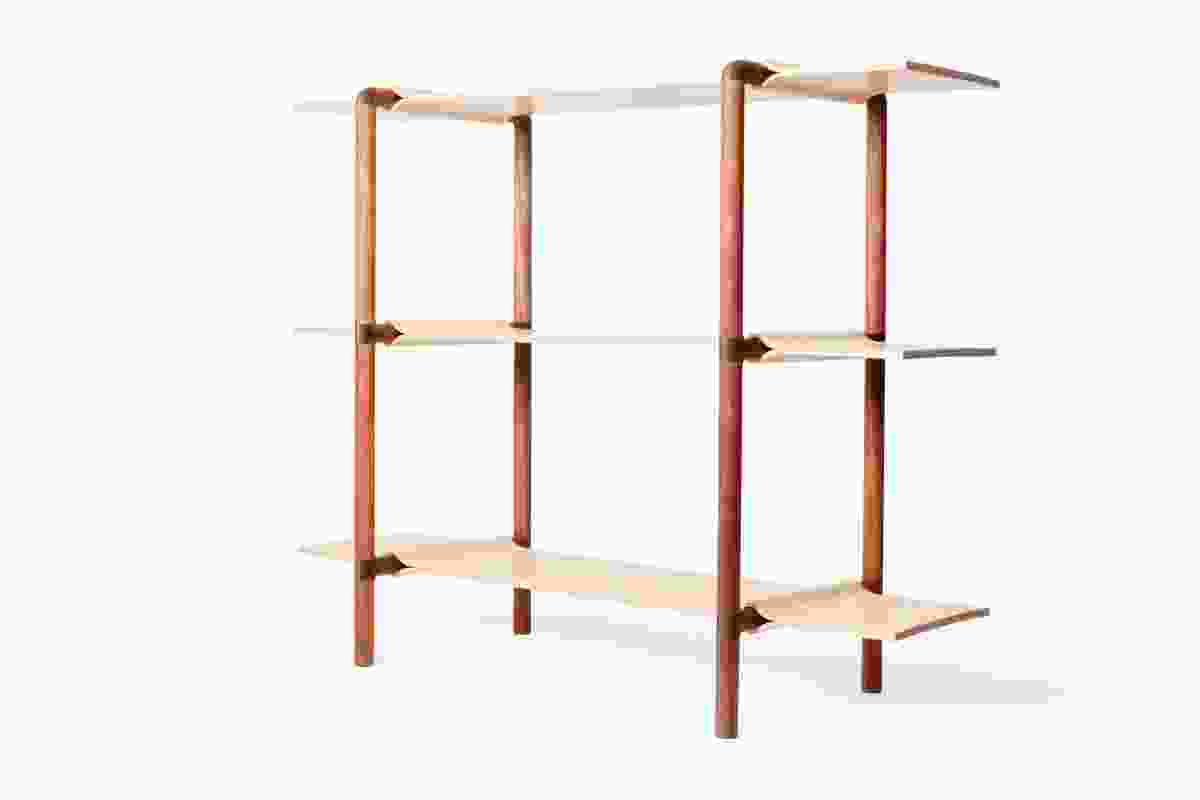 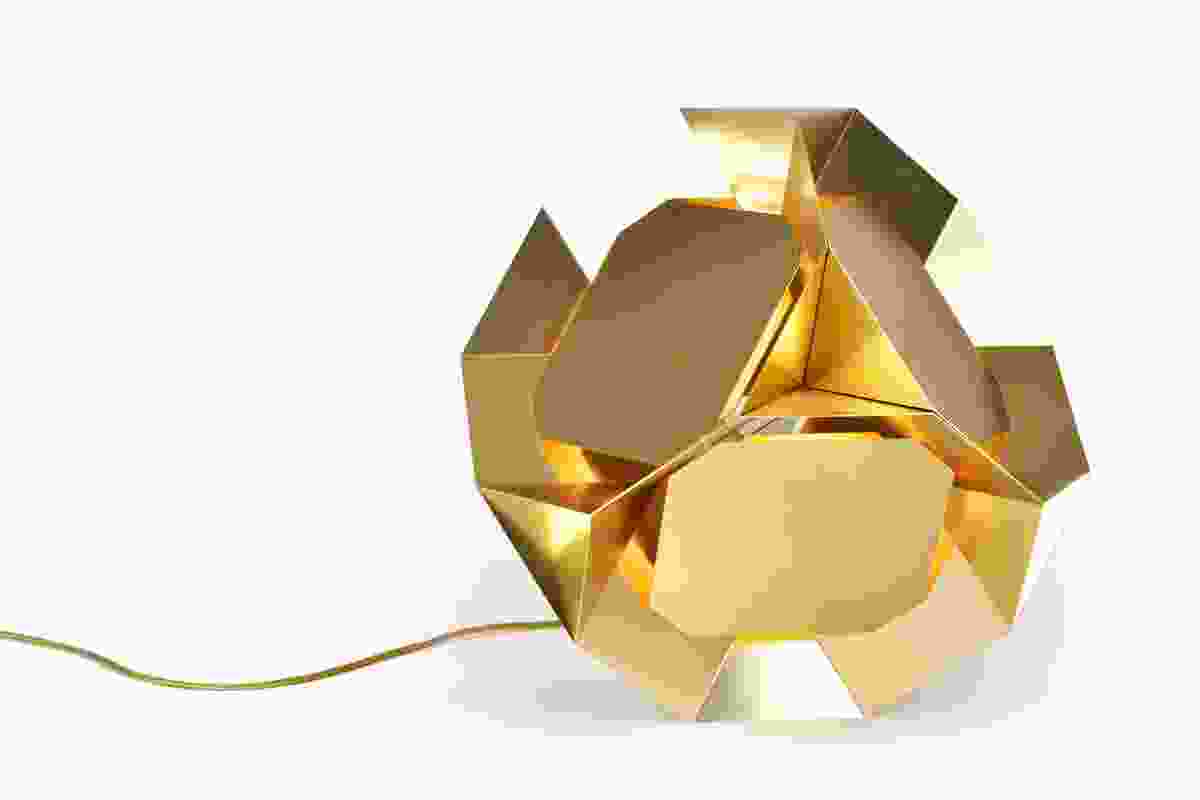 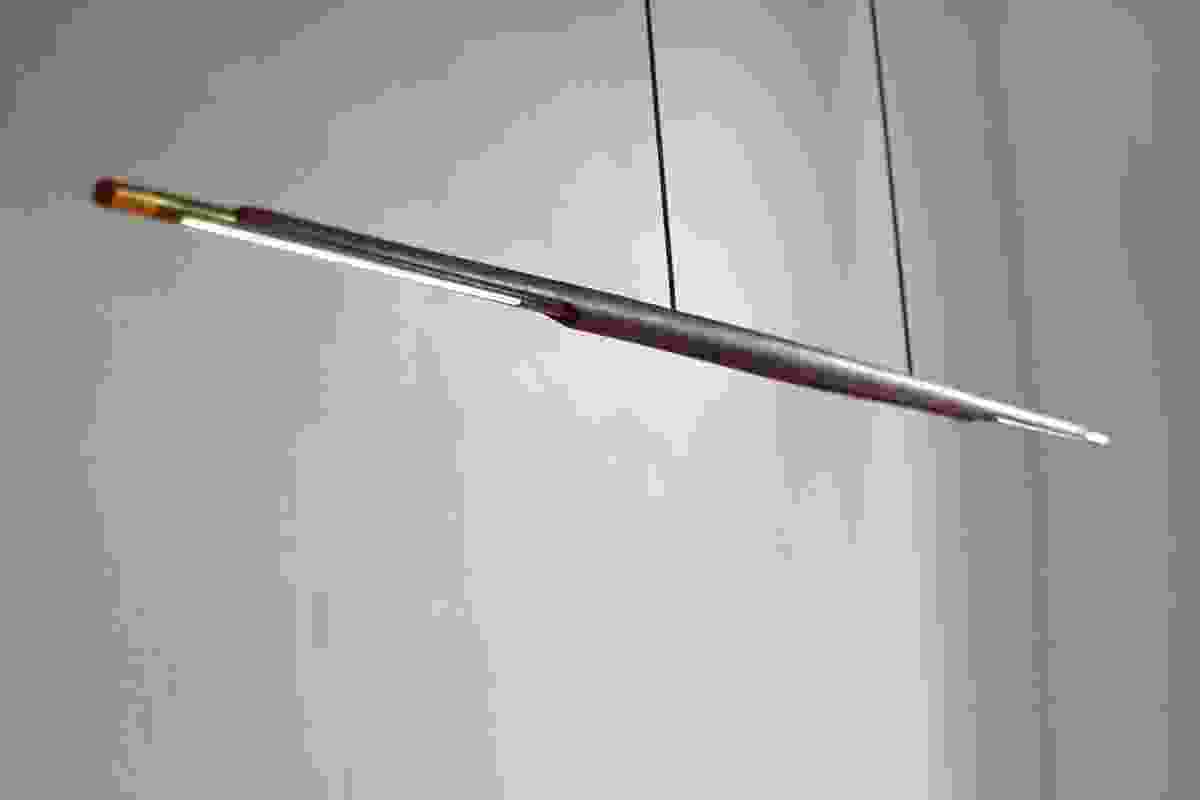 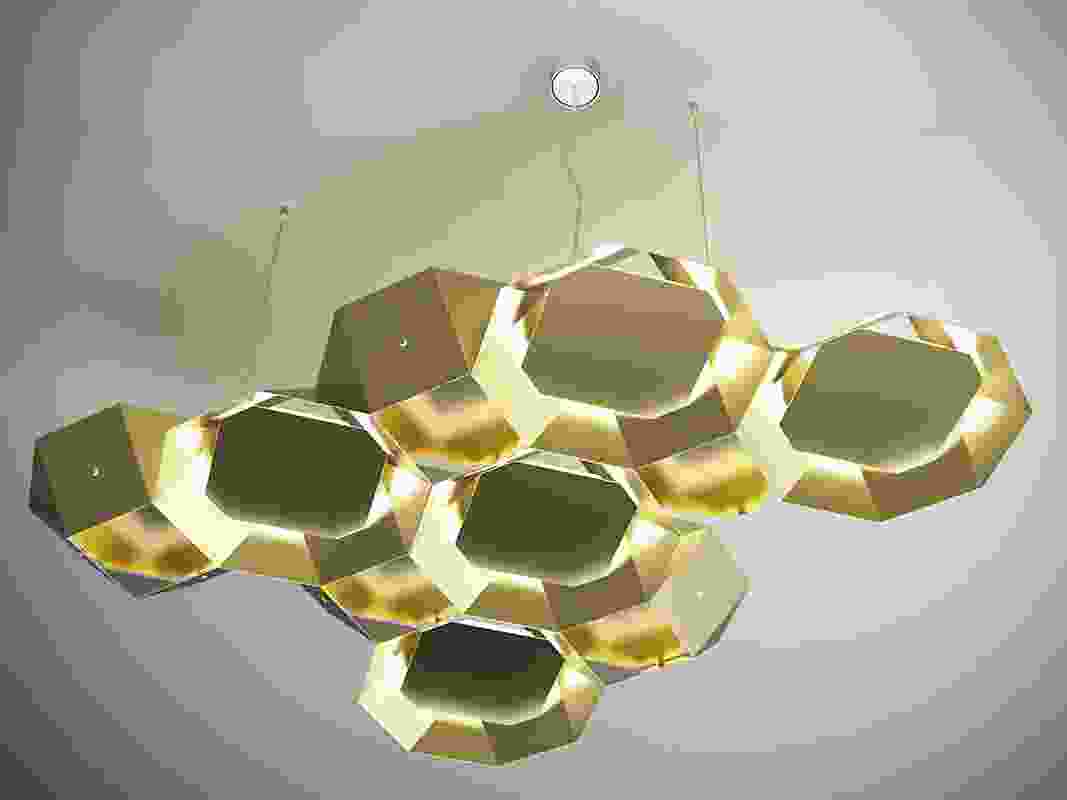