Forty-five projects were entered into the awards this year, of which 25 received awards and commendations. The ACT chapter president Rob Henry praised the entrants and winners for their commitment for designing places for people.

“Continued population growth in our small territory, with its limited boundaries, must be managed with a commitment to urban renewal and densification,” he said. “It is the ‘voids’ that will provide the ACT with sustainable opportunities for future growth. Underpinning any successful densification will be the inclusion of places for people that enrich sociocultural environments.”

The Canberra Medallion, the ACT’s most prestigious architectural award, went to the NCA, JILA, Hill Thalis, SMEC and AECOM for Consitution Avenue, an urban design project that realized Walter Burley Griffin and Marion Mahony Griffin’s vision for the boulevard. The project also won the Sir John Overall Award for Urban Design. The jury said the project “negotiates the macro and micro scale with consistency, clarity and vision.”

“Its character is responsive to its particular location and adjacency, with subtle changes in scale and detail – from civic to boulevard, bushland to ceremonial, yet it successfully conveys integrated design aspirations. The National Capital Authority, in its wisdom, gathered a team of collaborators to achieve an outcome of immense public worth, and in doing so, have given us an exemplar to plan, design and deliver public domain works.”

All winners of named awards and architecture awards will proceed to the 2017 National Architecture Awards to be announced in Canberra on 2 November.

Architectural Professional of the Year Prize

Shoba Cole, May and Russell Architects 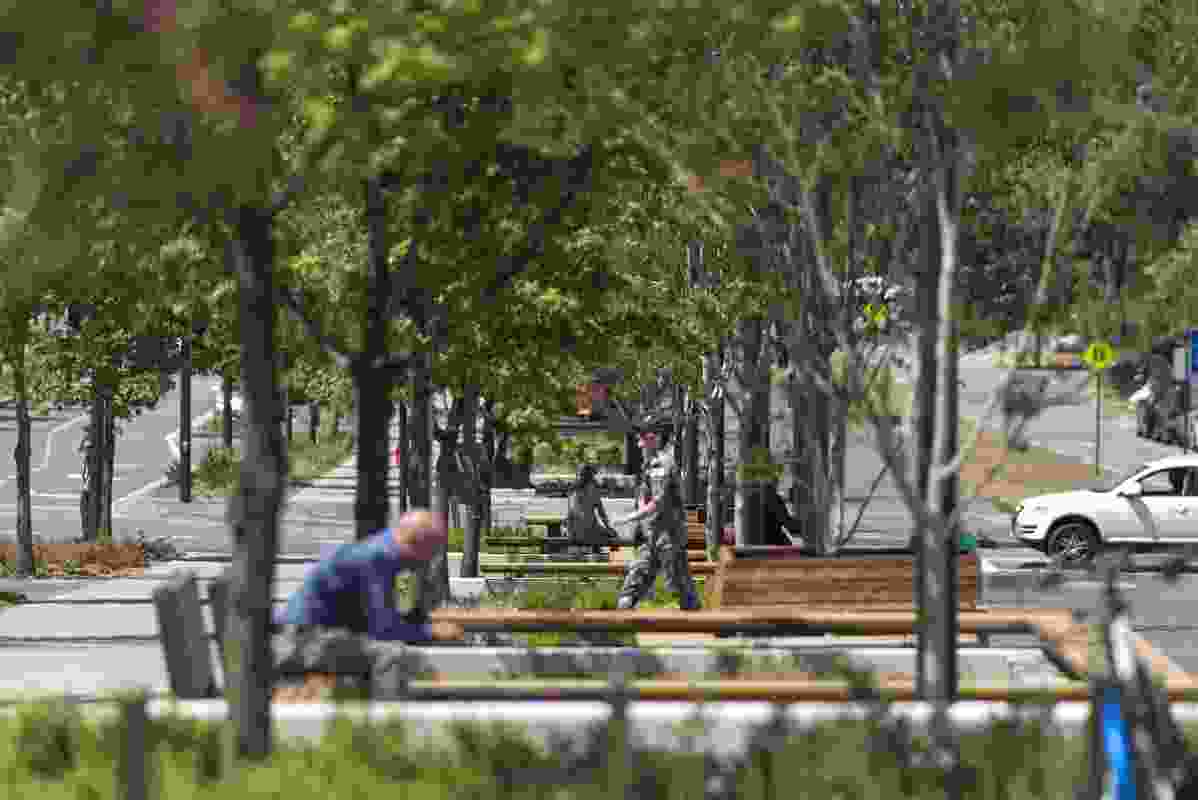 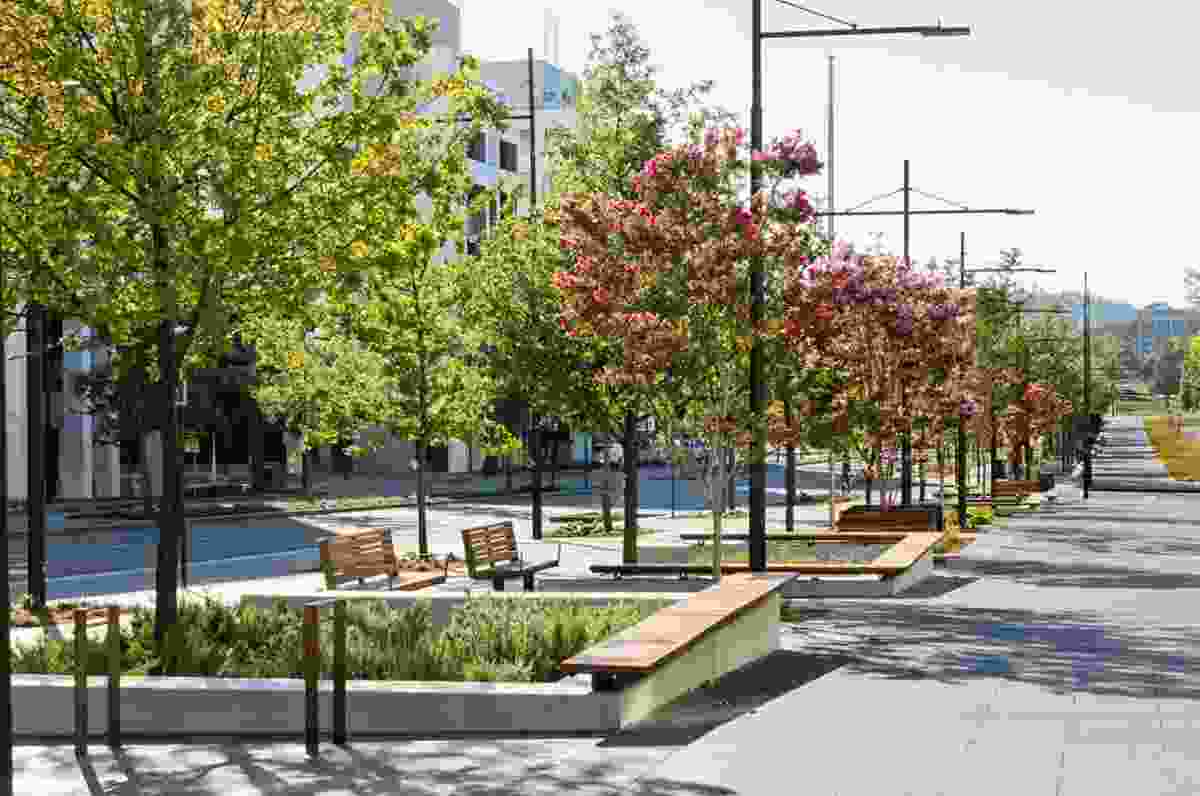 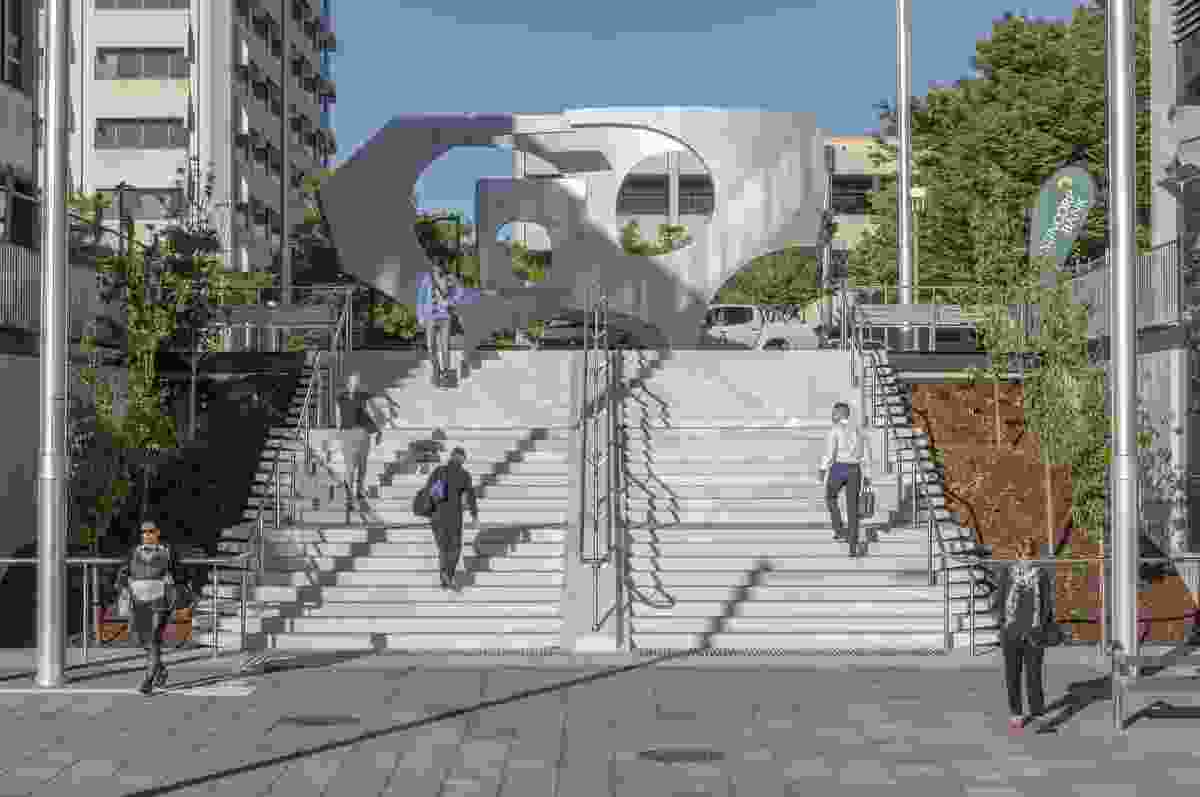 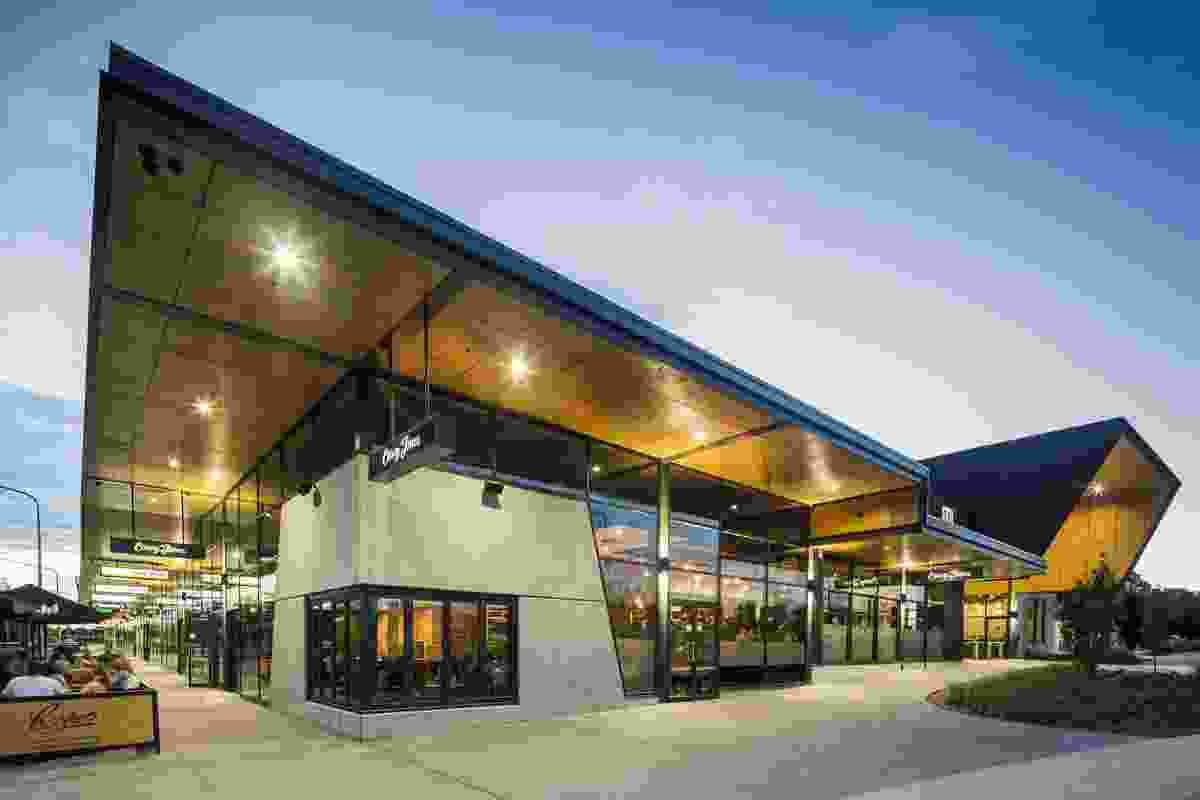 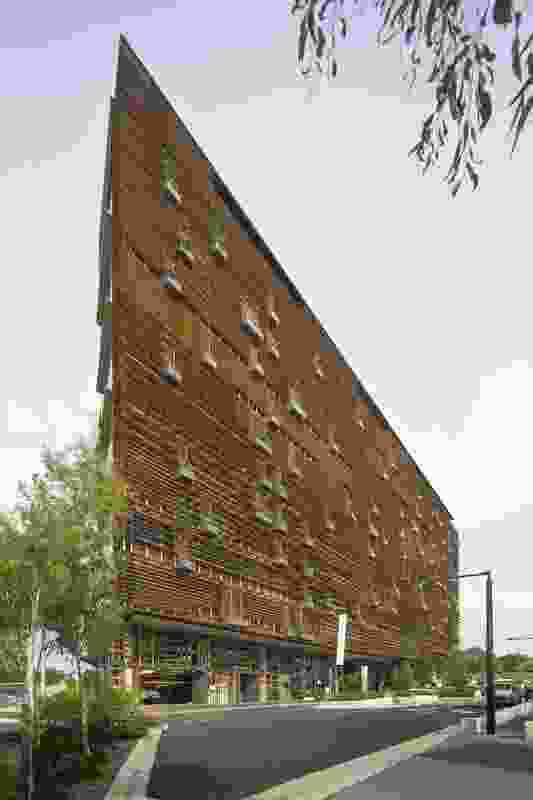 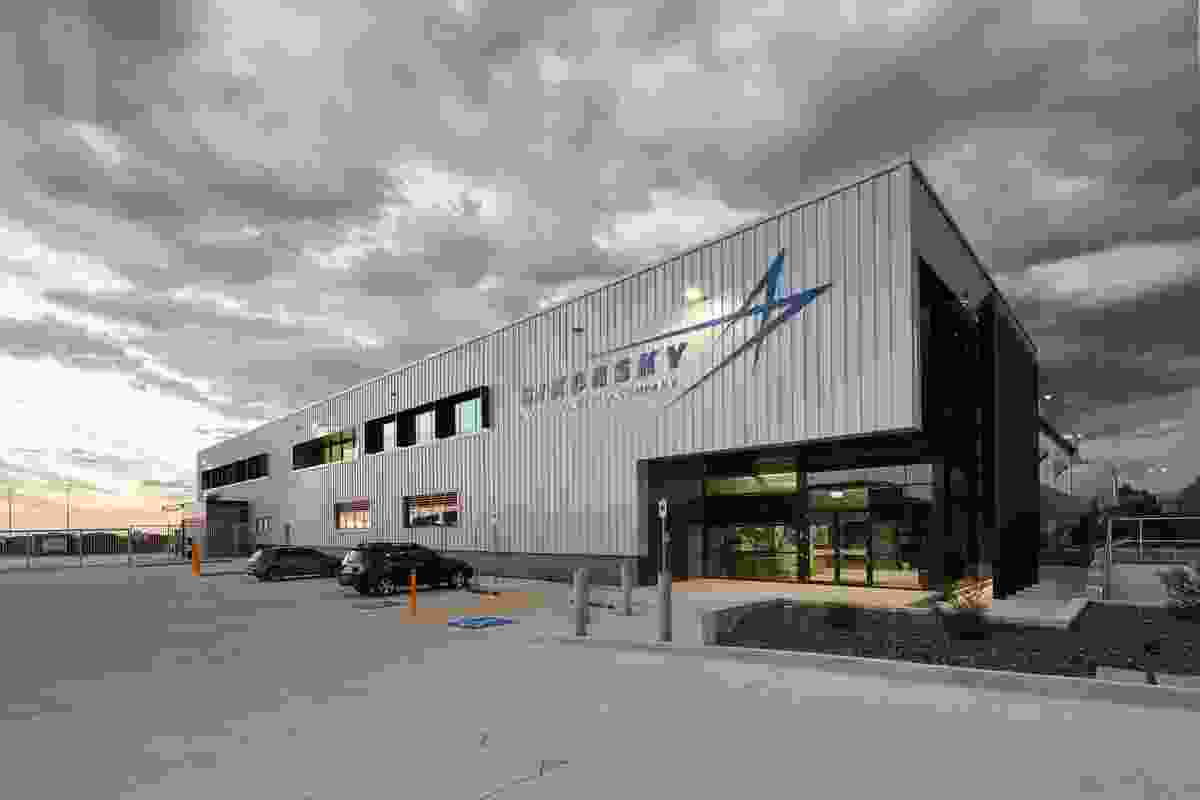 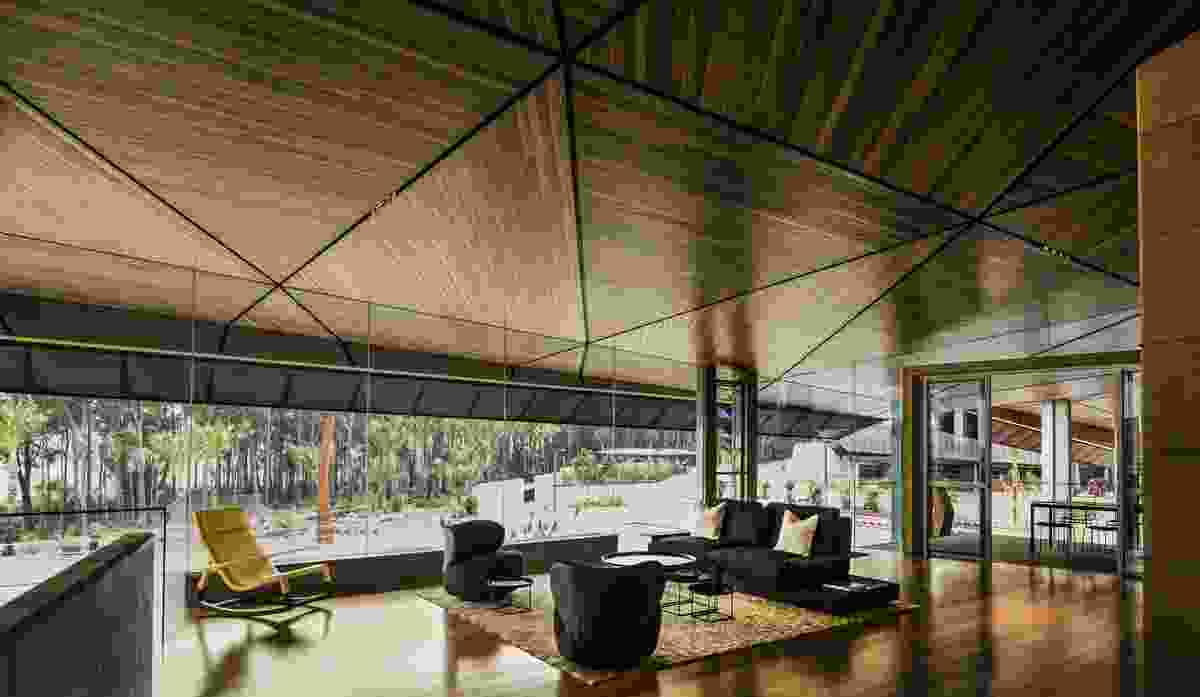 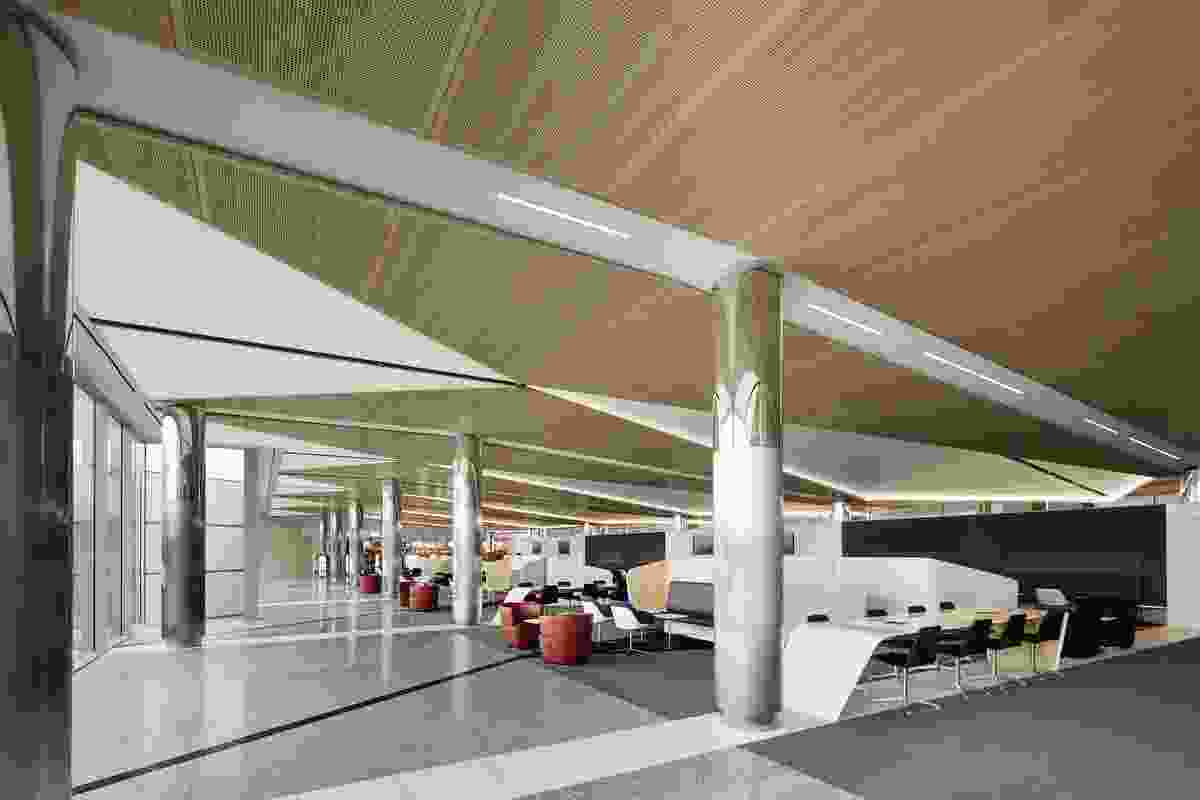 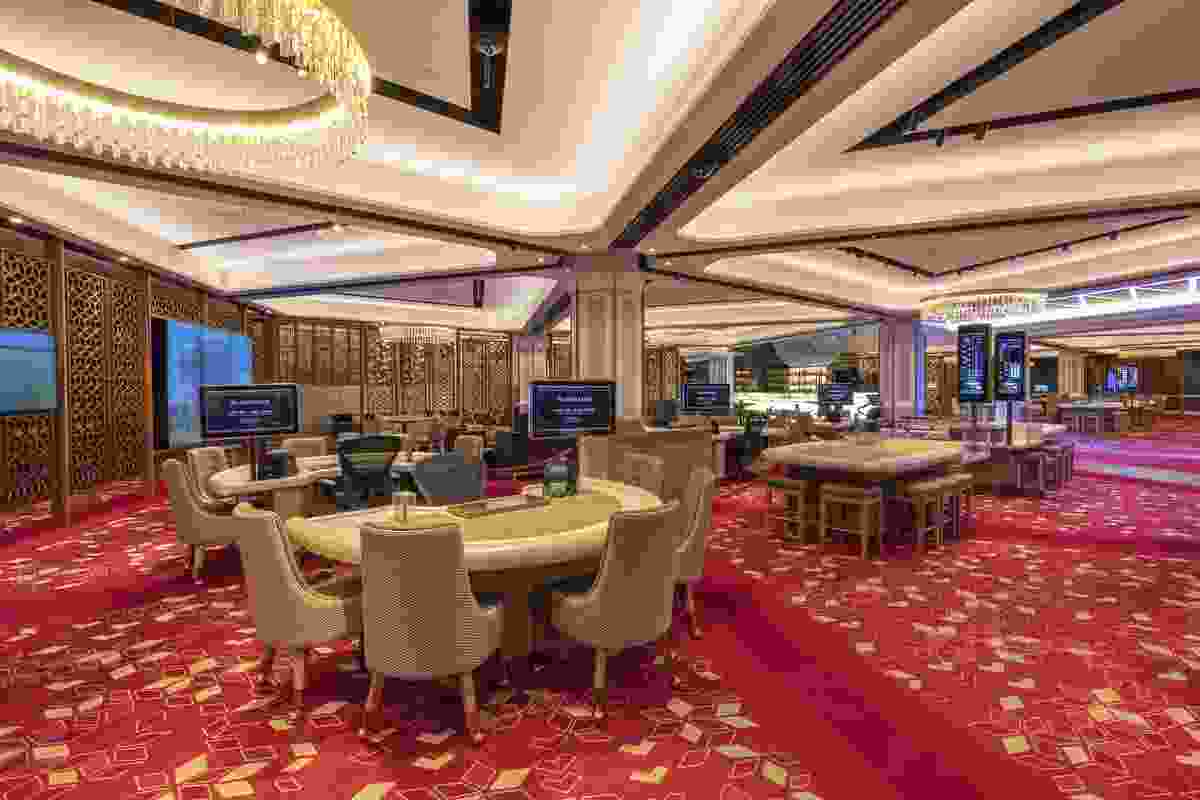 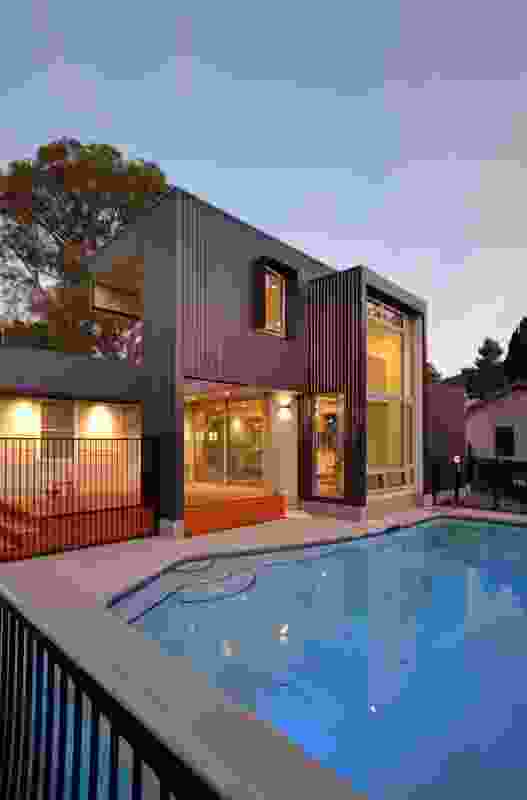 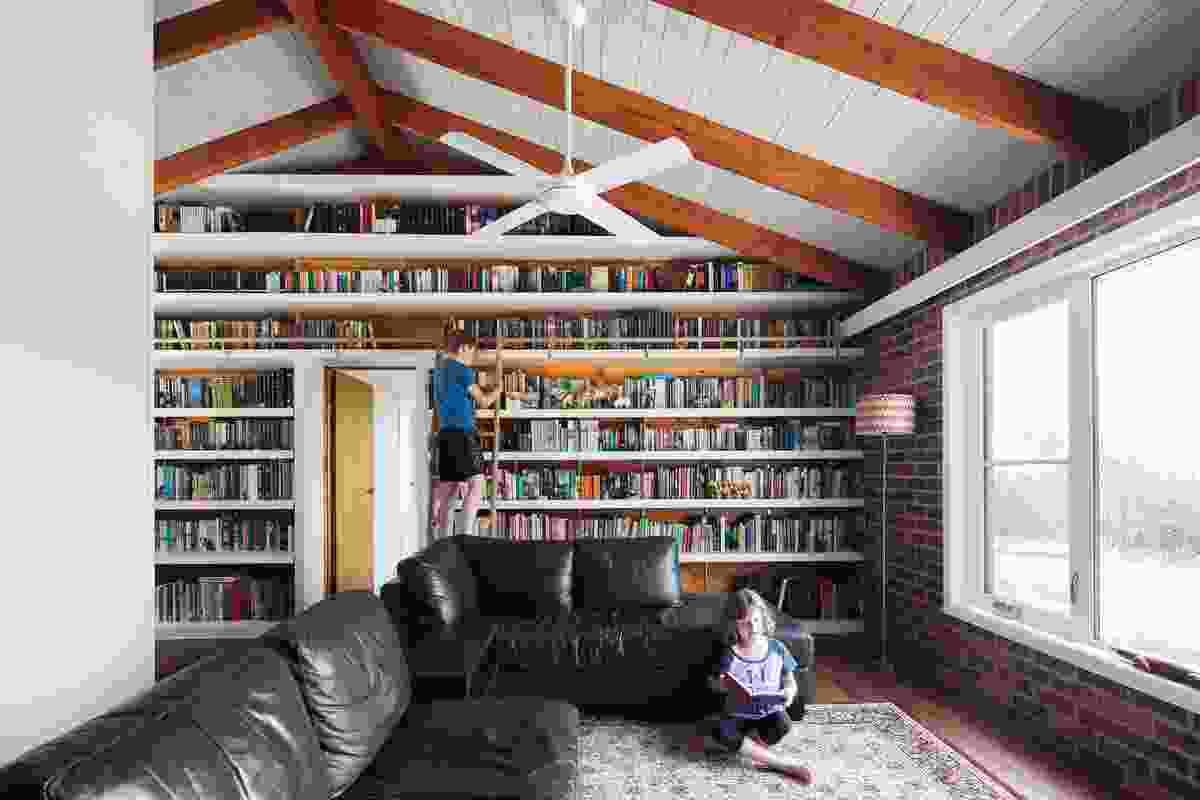 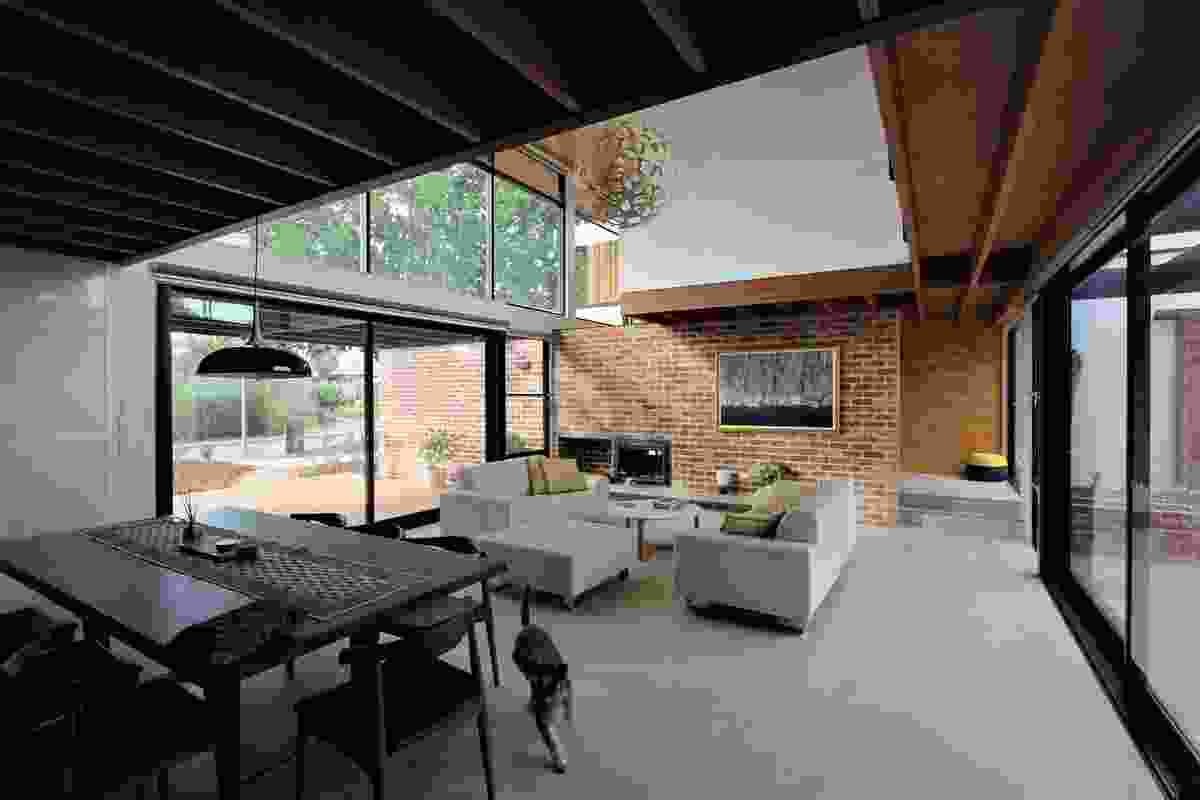 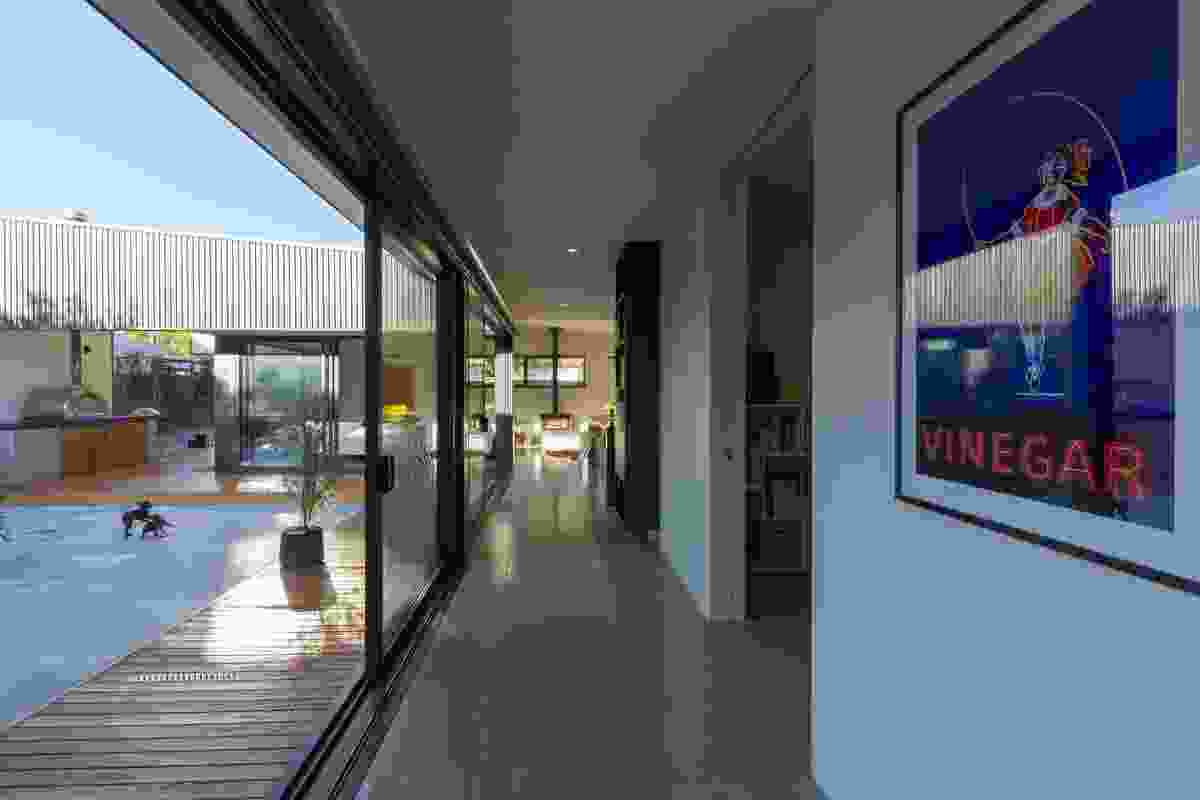 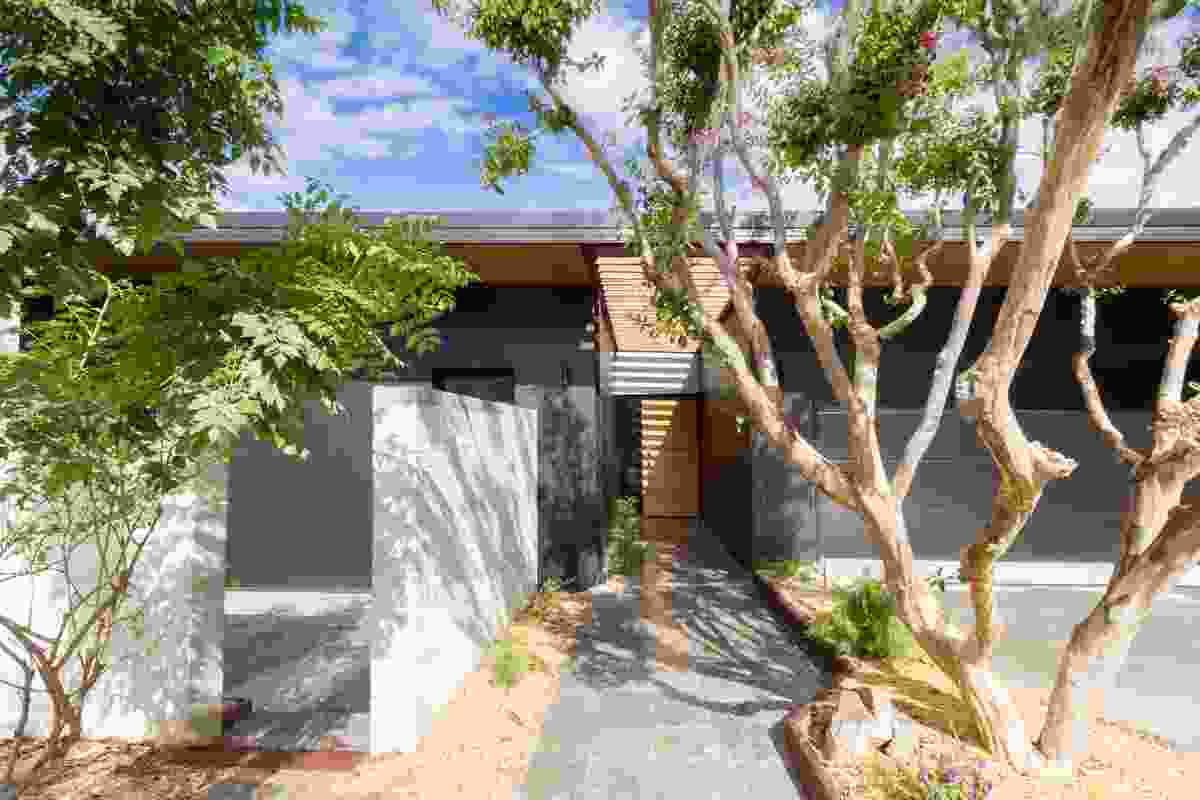 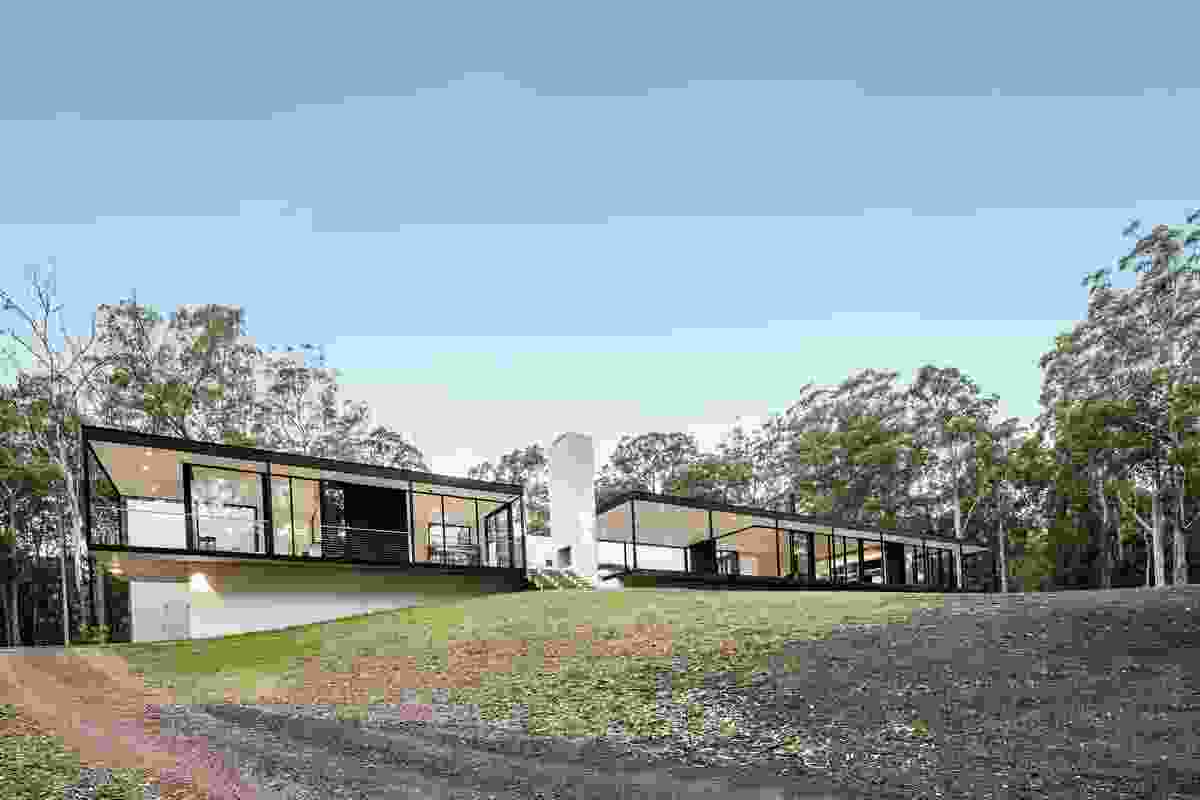 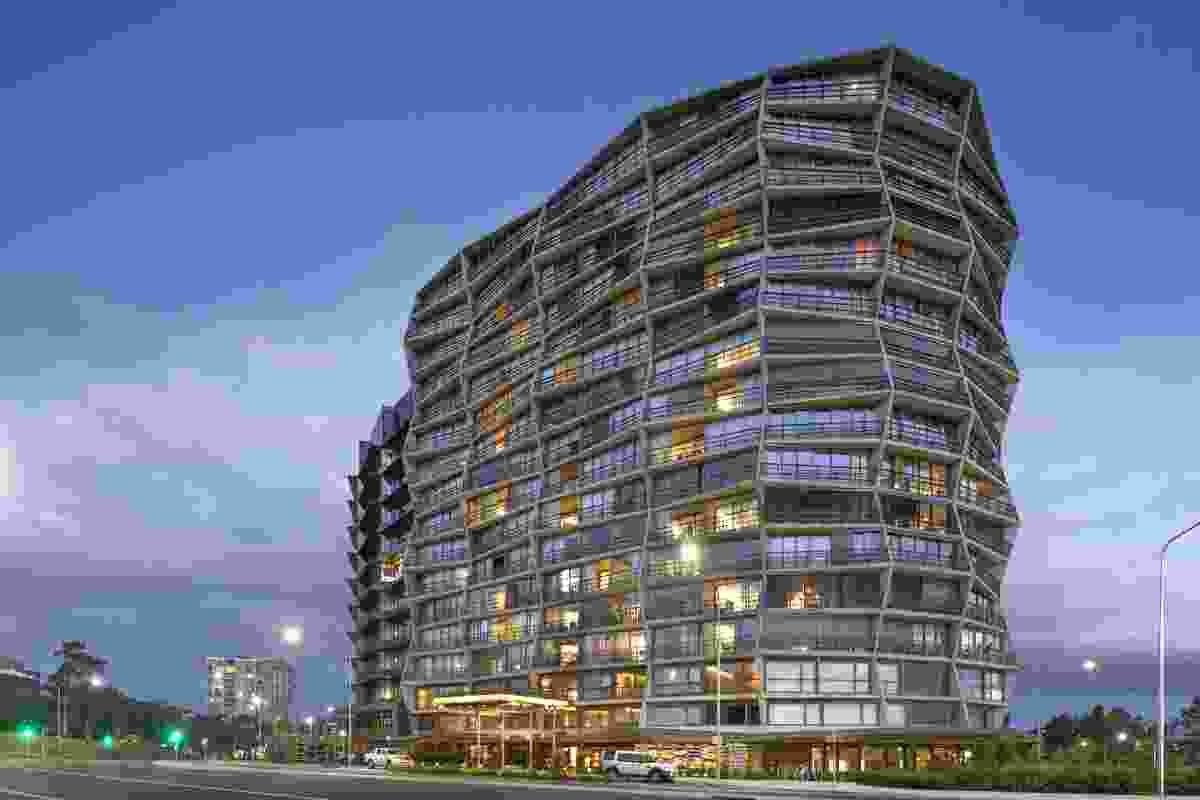 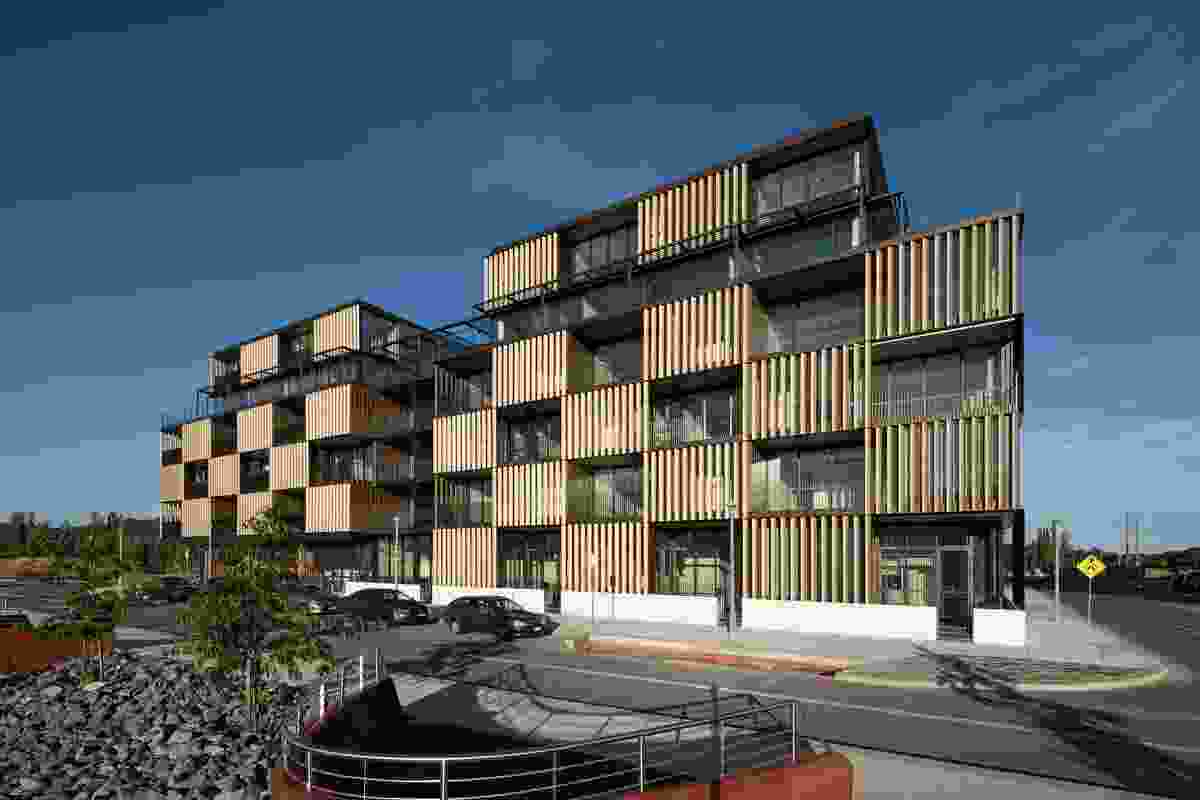 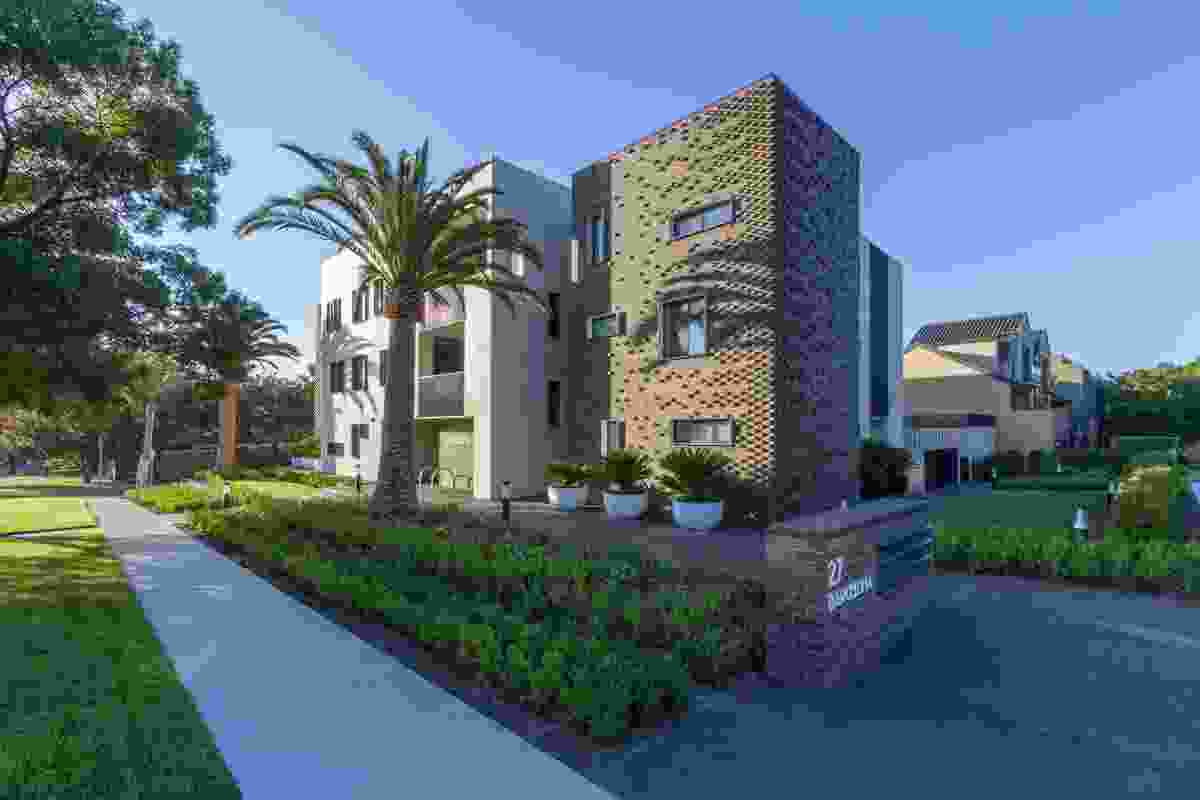 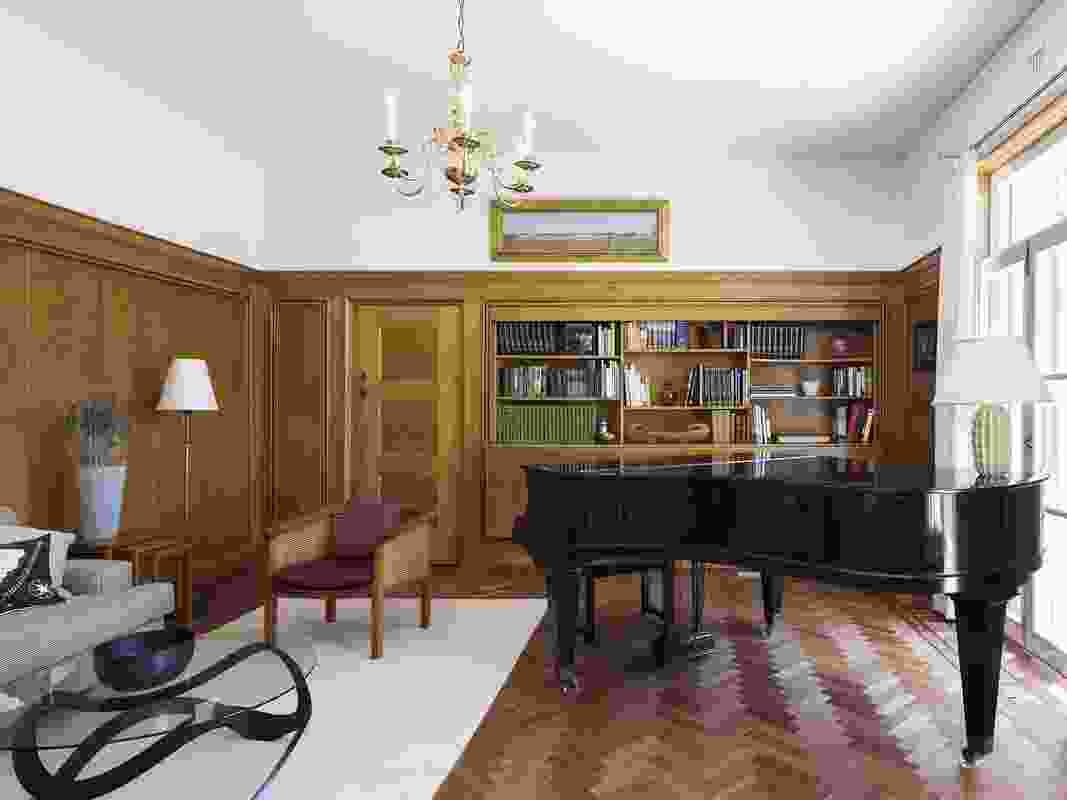 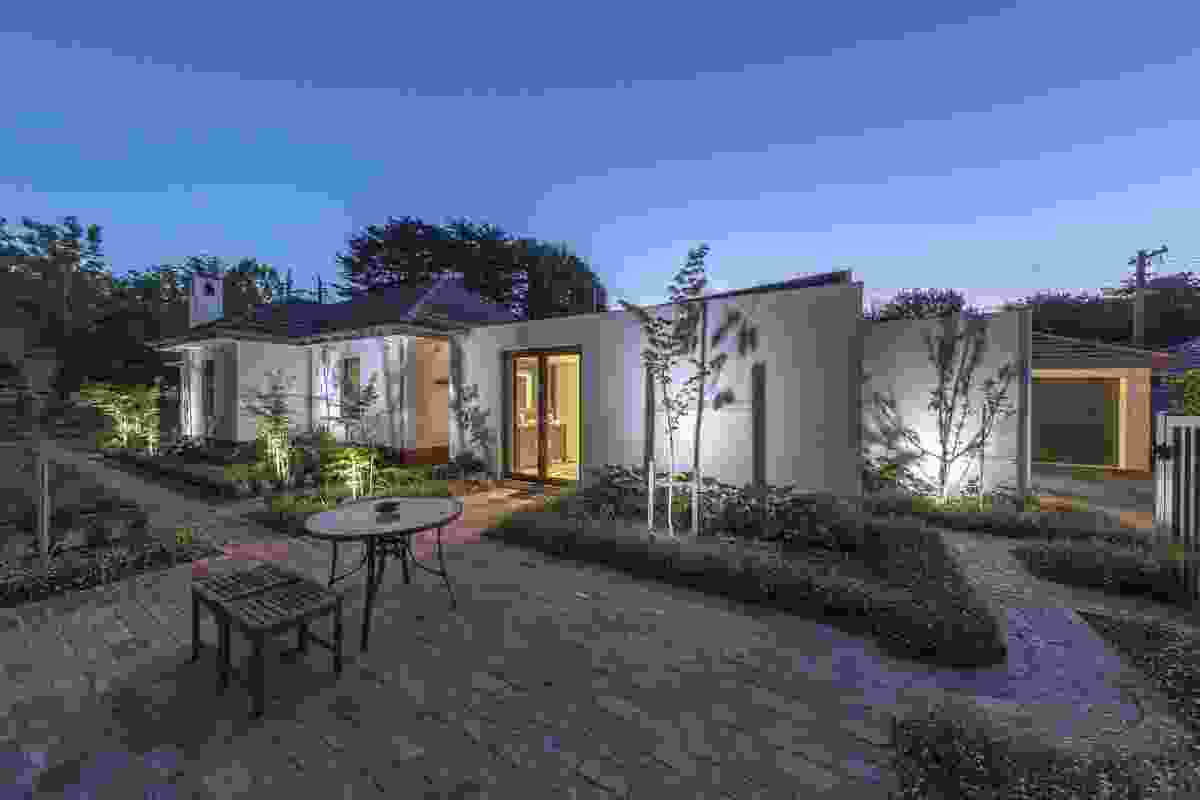 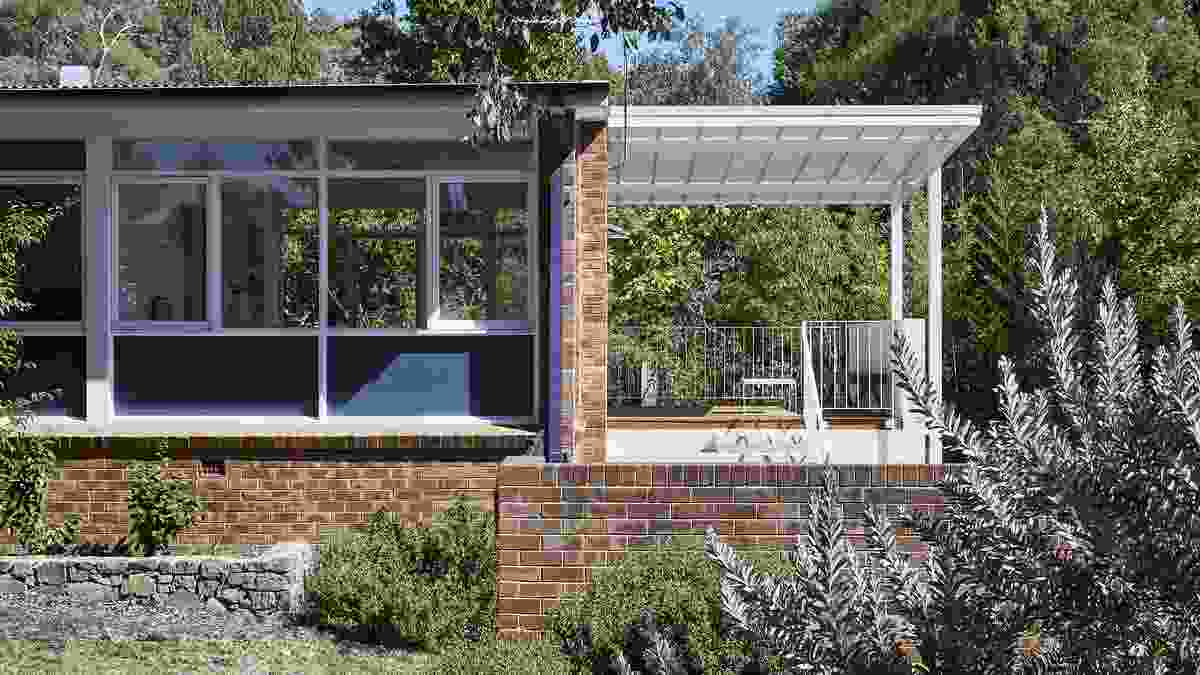 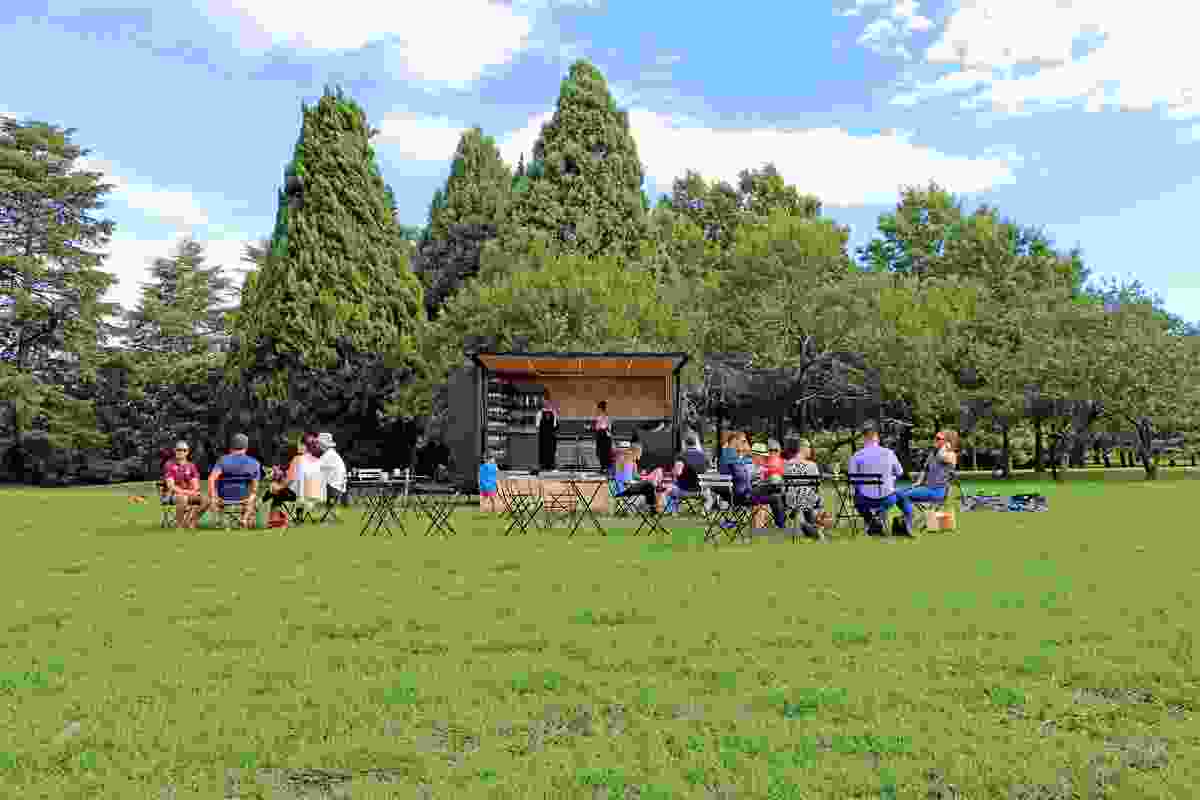 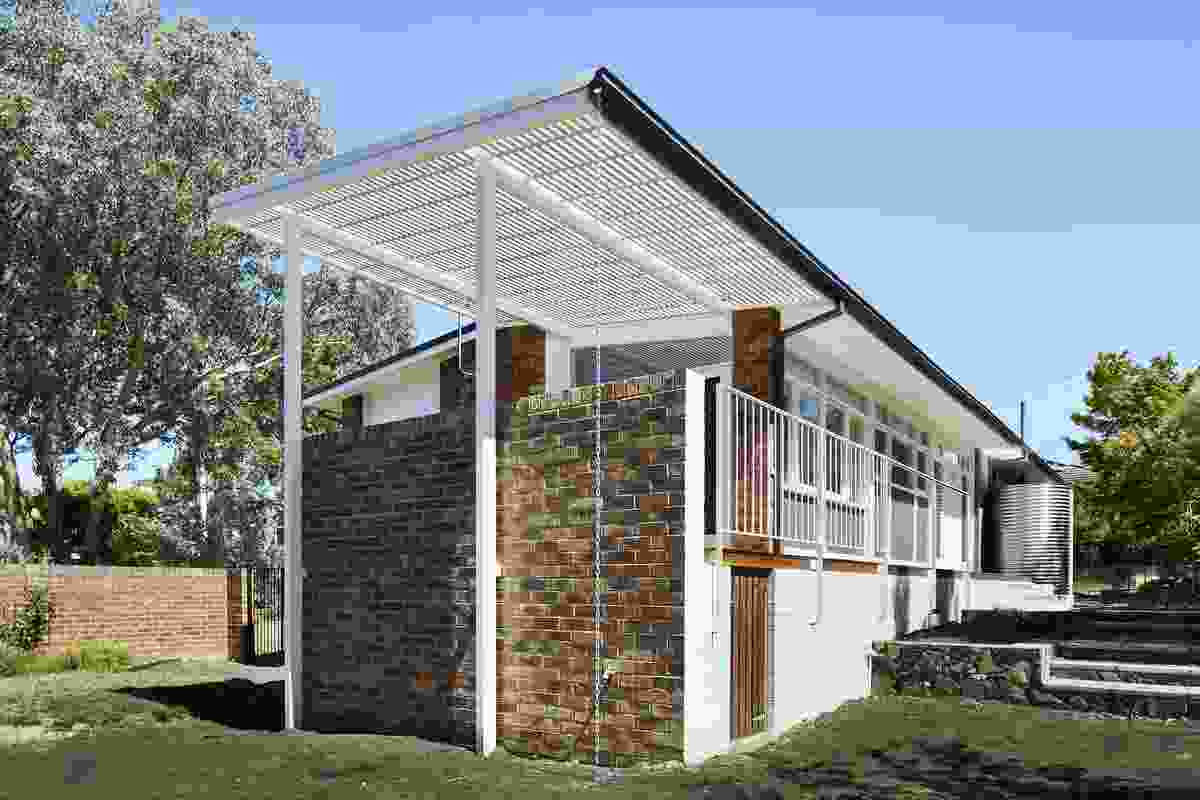 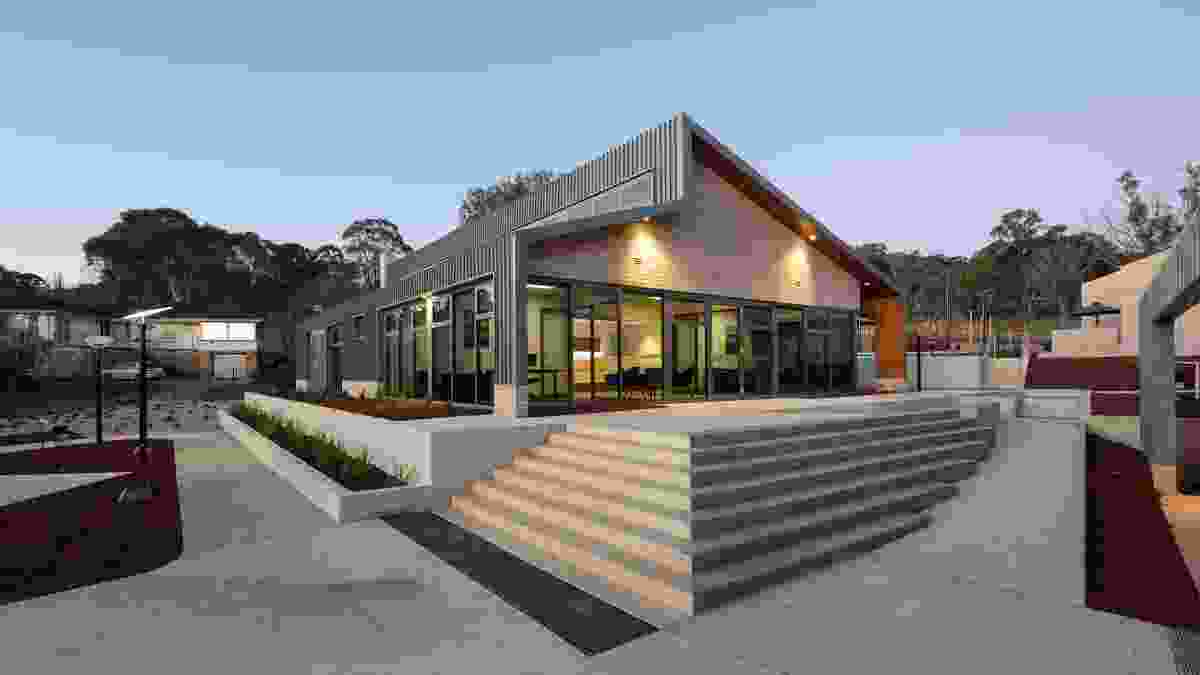 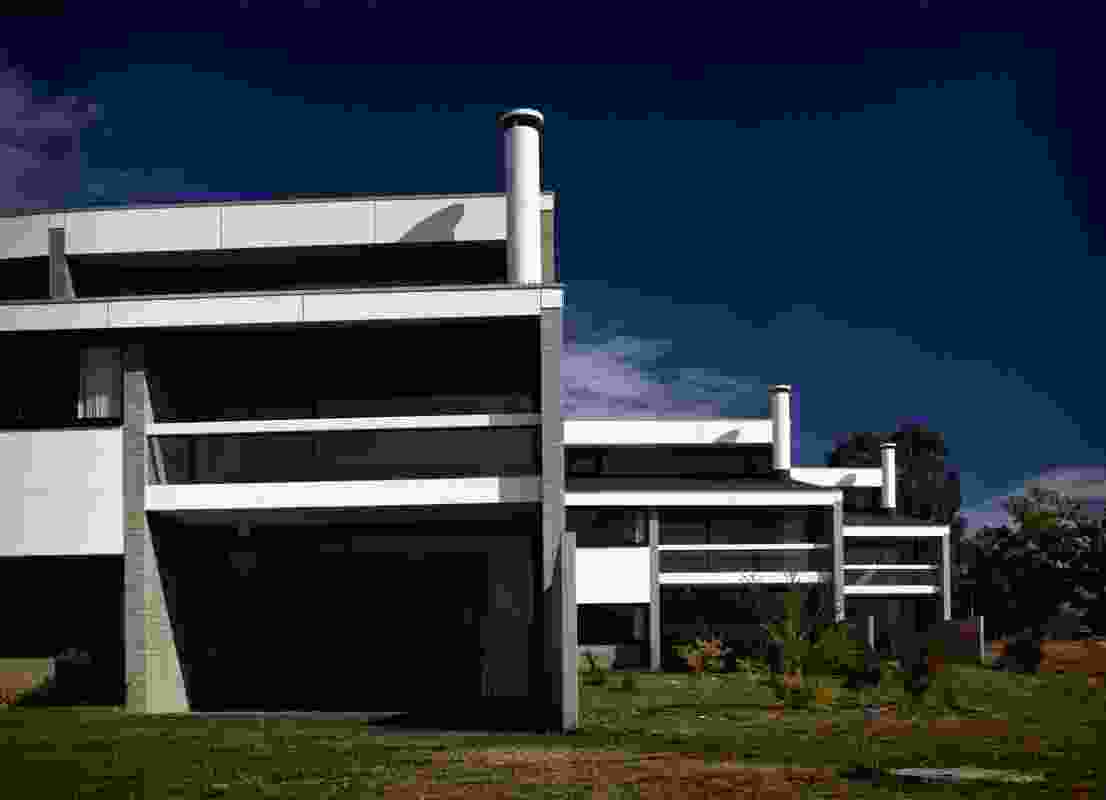 Lakeview by Harry Seidler and Associates. 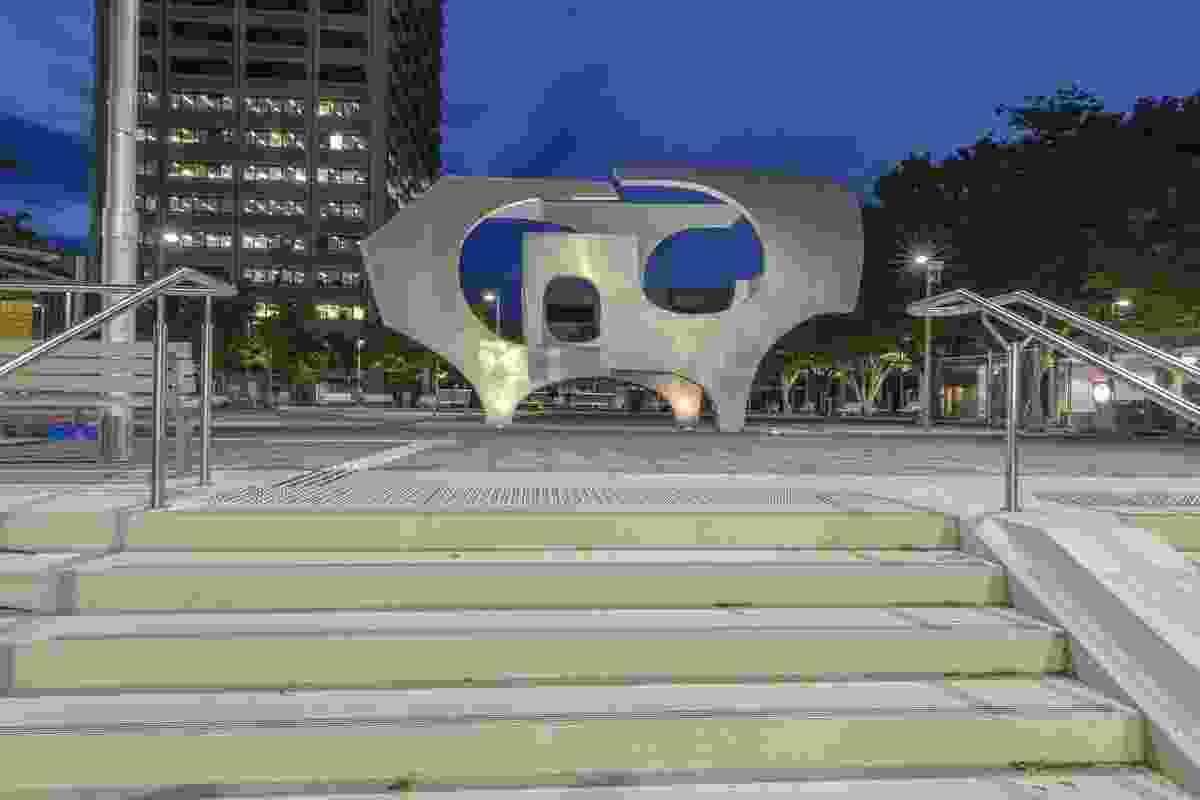 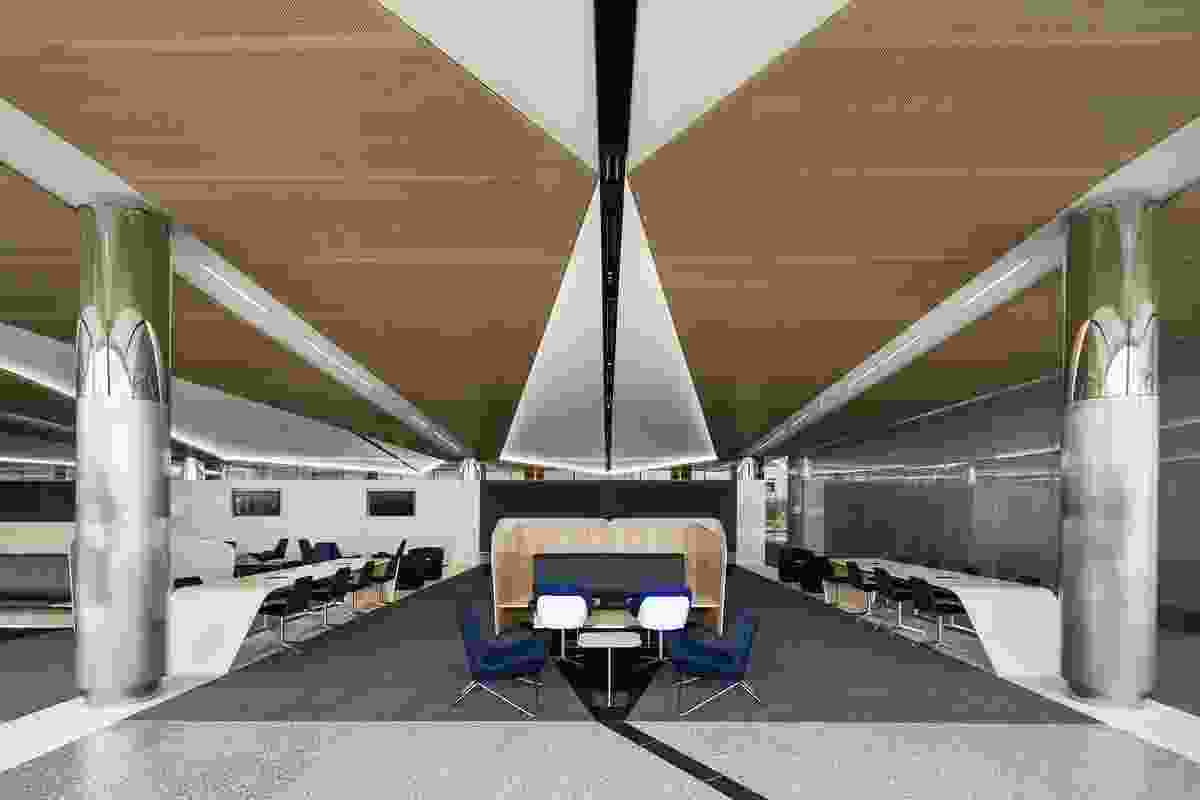