The ambitious transformation of a disused industrial precinct, a dynamic regional museum and a statewide urban design policy have been announced as the winners of the 2017 Australian Urban Design Awards (AUDA).

Presented at a ceremony in Brisbane on Wednesday 25 October, the AUDAs “identify and celebrate the finest urban design projects, policies and initiatives across Australia to provide a clear benchmark for built environment professionals to work towards.”

Twelve entries were recognized across four categories, with three entries being named winners.

Taking out the Delivered Outcome – Large Scale category was the Tonsley Innovation District by Oxigen, Woods Bagot, Tridente Architects, KBR, WSP and Renewal SA. This project transformed the site of Adelaide’s closed-down Mitsubishi factory into a multipurpose employment and education hub. It was recognized by the jury for its design excellence and economic potential. “The retention of the existing building’s raw industrial heritage combined with a range of contemporary design features and focus on achieving high levels of sustainability illustrates a strong desire to unite past, present and future,” the jury noted.

The Orange Regional Museum by Crone was named the winner of the Delivered Outcome – Small Scale Award, with the jury impressed by the integration of architecture and landscape to achieve a holistic design. “It contributes to a new identity for Orange, in the central west region of New South Wales, while strengthening current civic conditions on the site,” the jury said of the project.

Winning the Policies, Programs and Concepts – Large Scale award was Better Placed, an integrated design policy for the built environment of New South Wales by the state’s Government Architect.

The projects, initiatives and policies recognized at this year’s awards were spread across four states, with four of the seven built projects located in regional or rural areas.

The principal partner is Cement Concrete and Aggregates Australia, with supporting partners PTA Landscapes, Holcim, Wood Solutions, Christie and the Queensland Government. The venue partner is the State Library of Queensland. 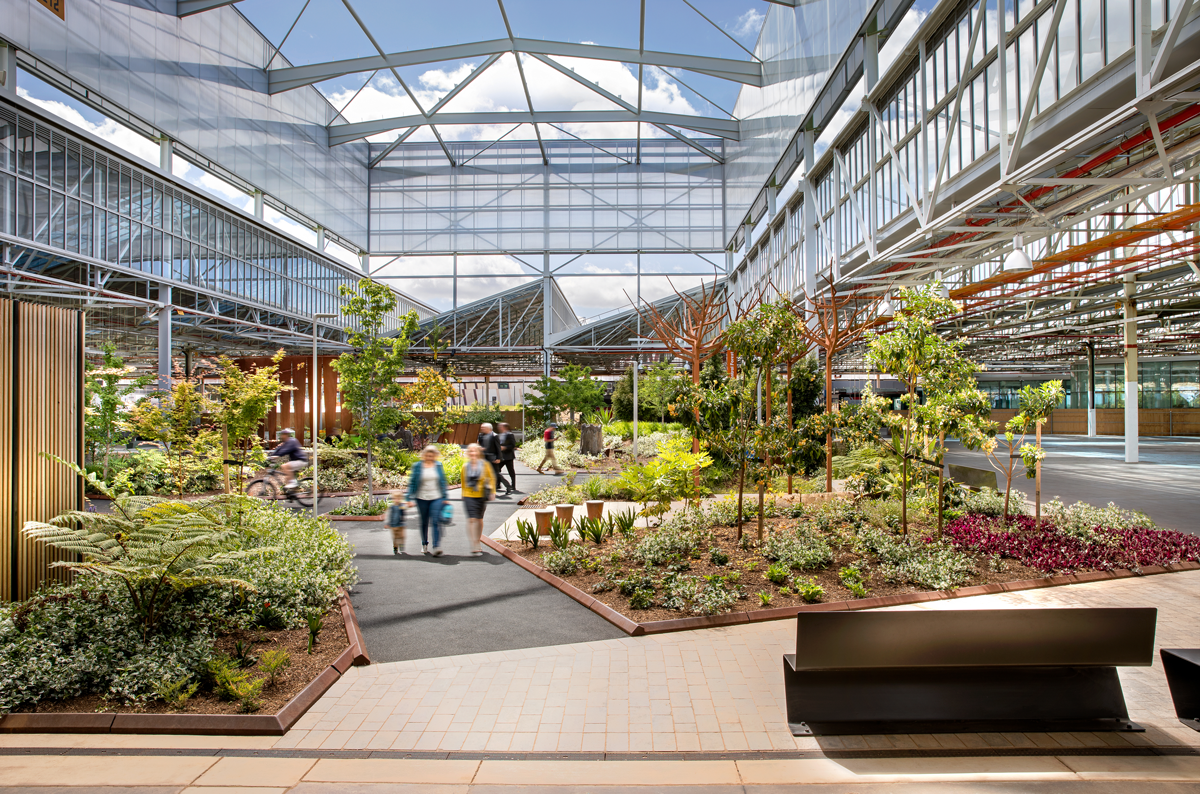 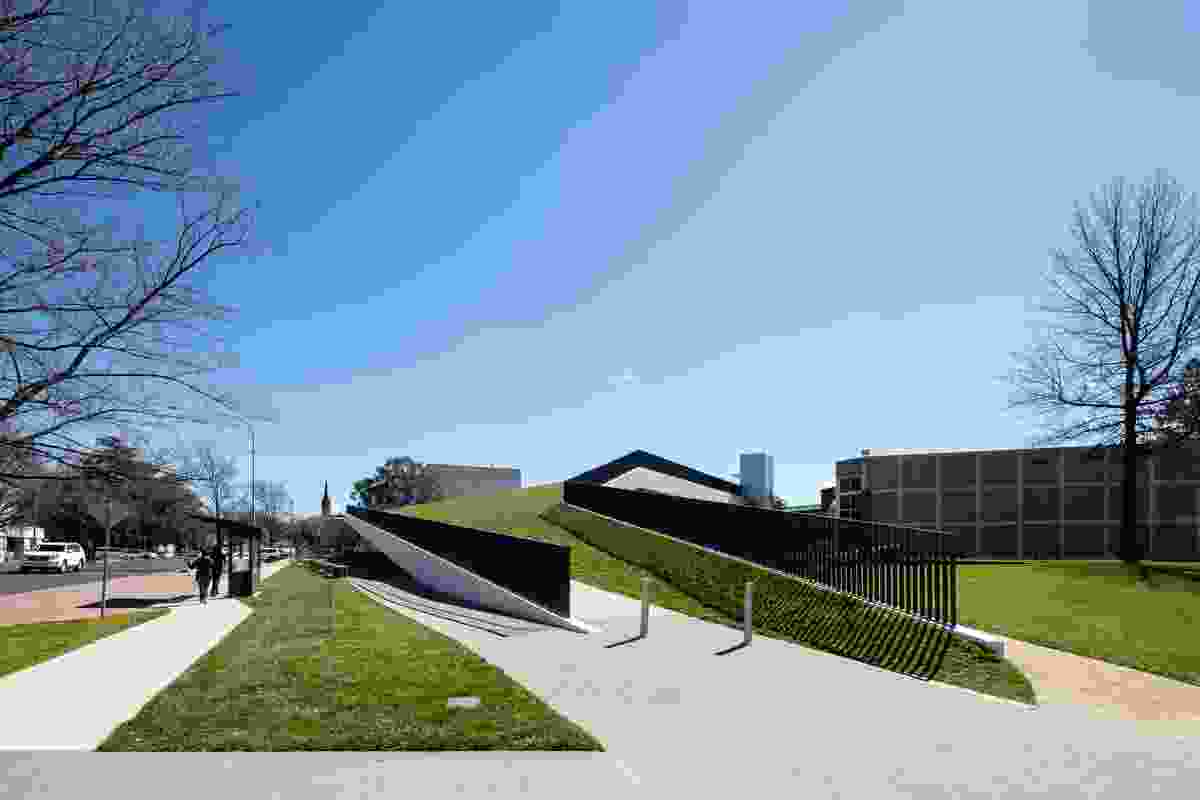 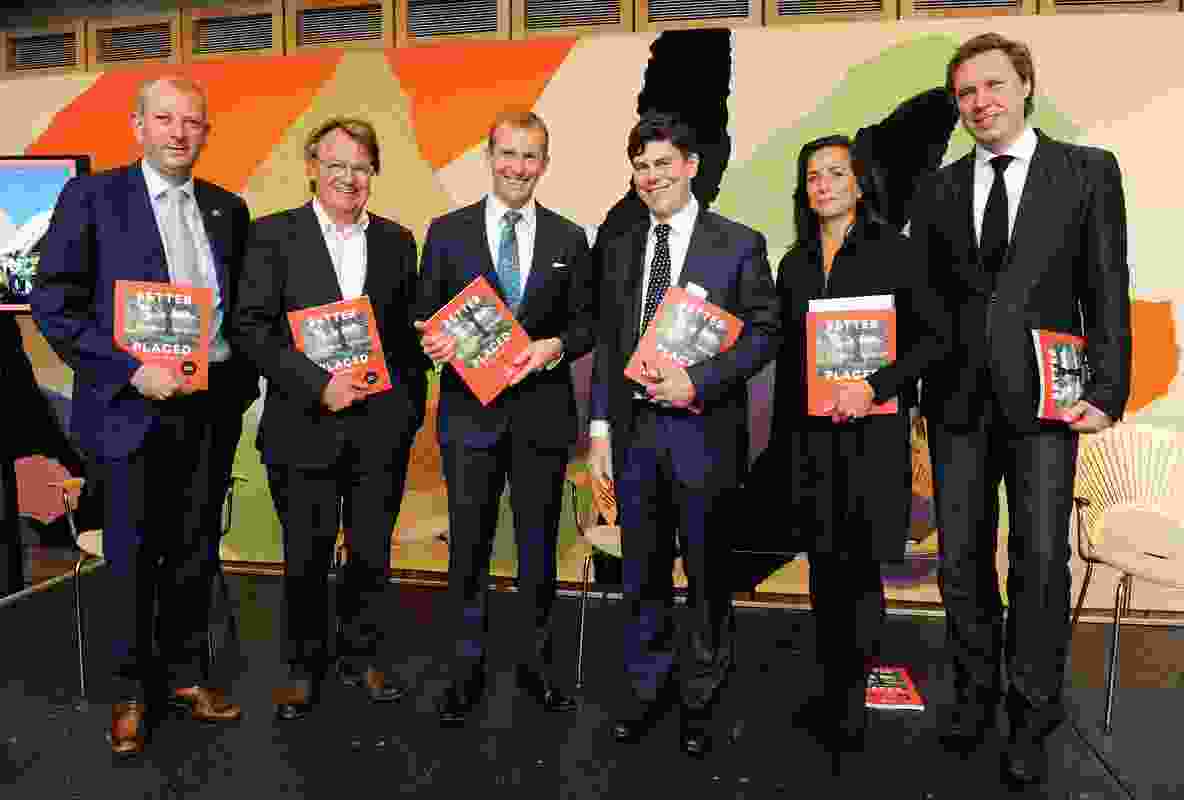 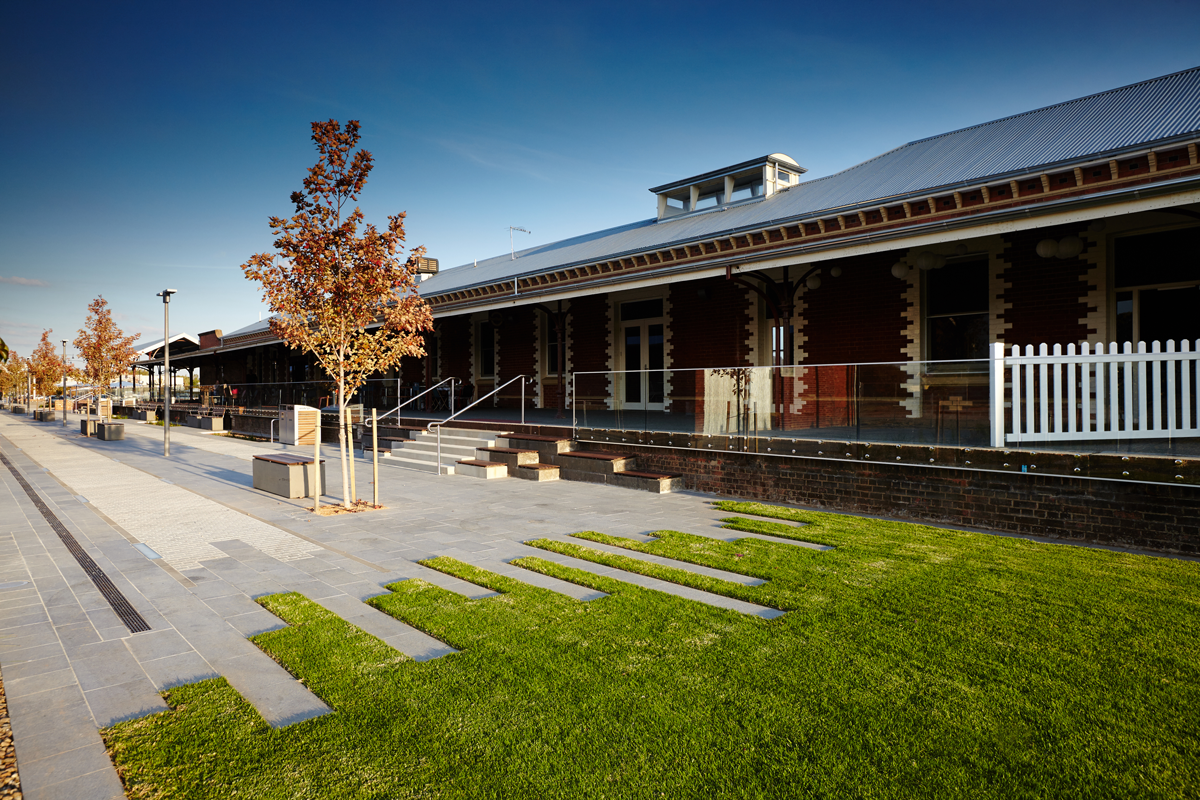 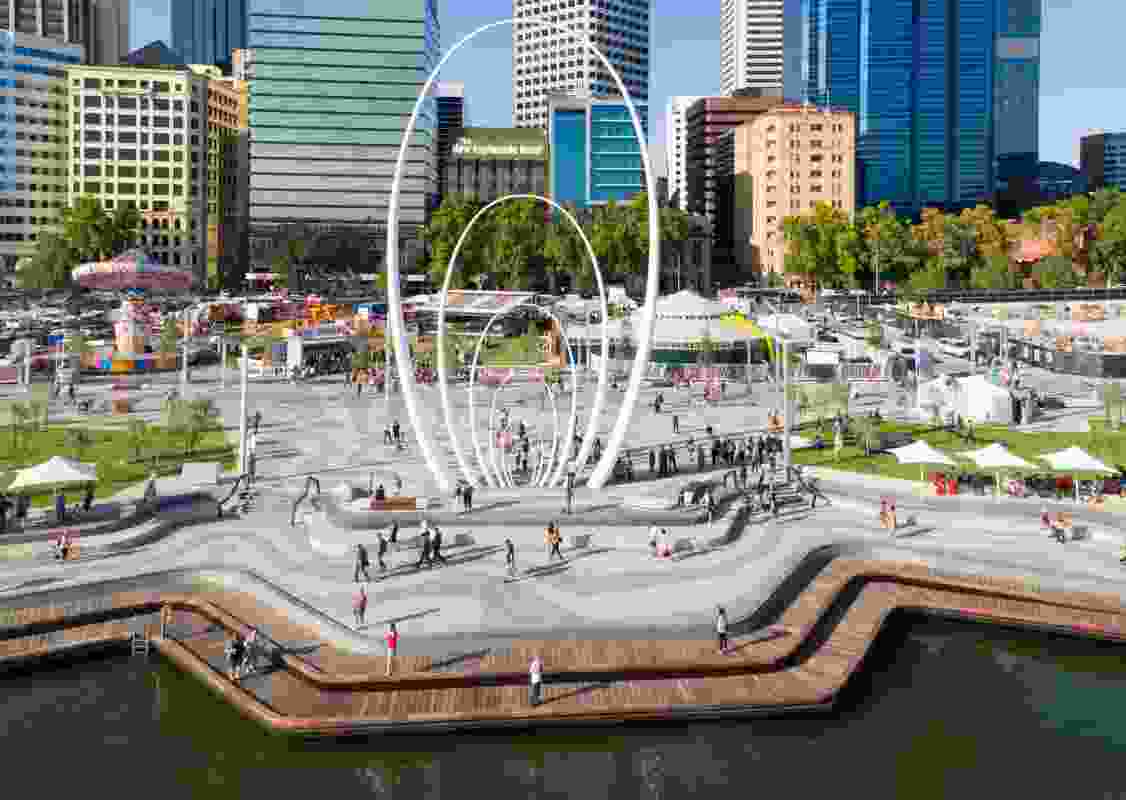 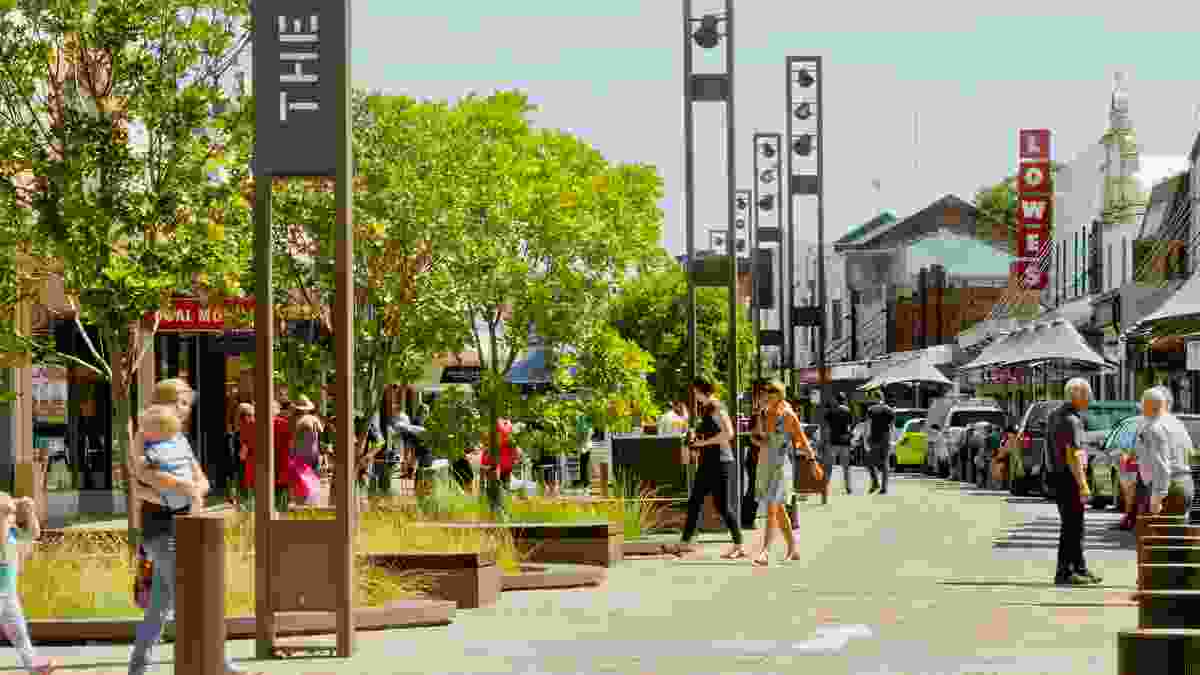 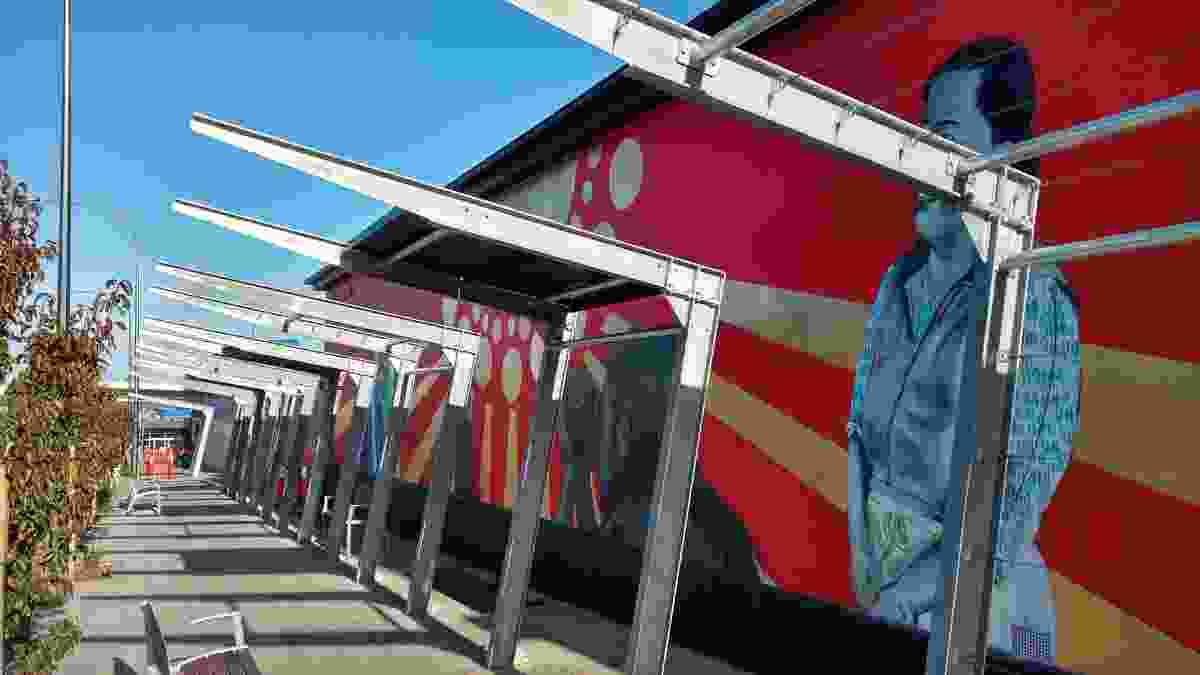 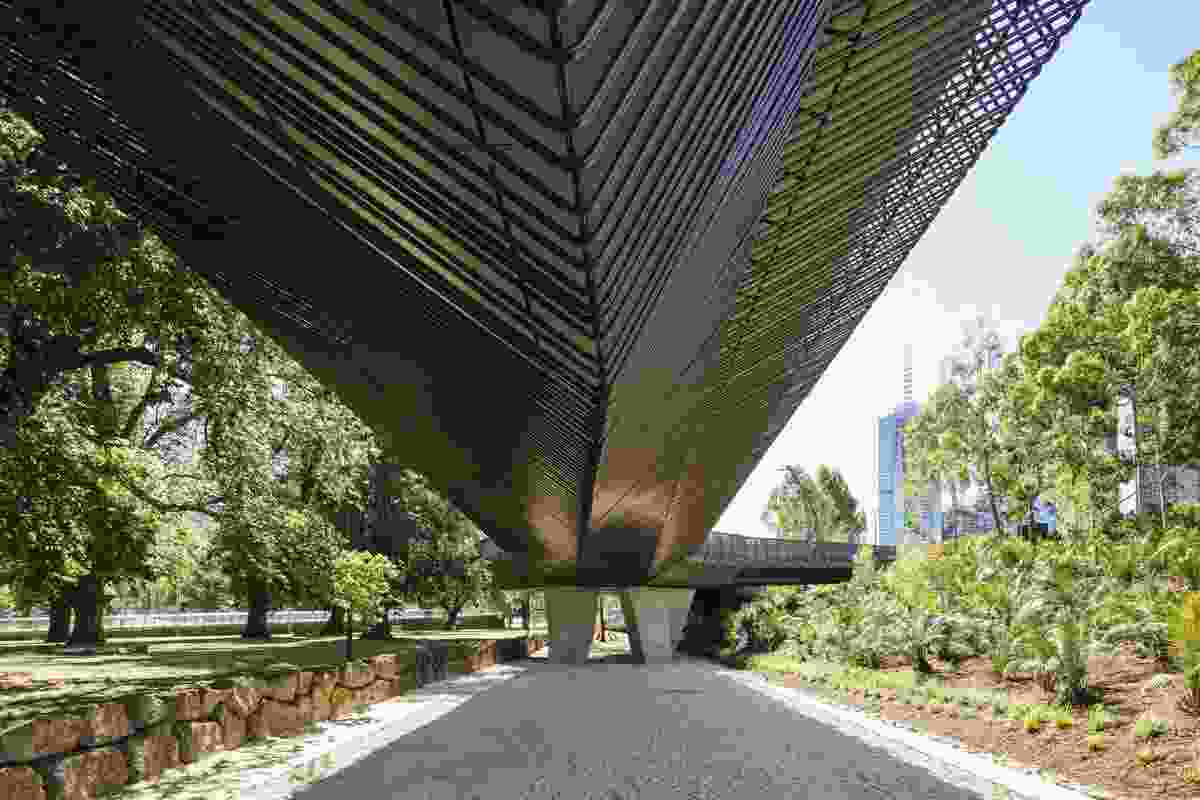 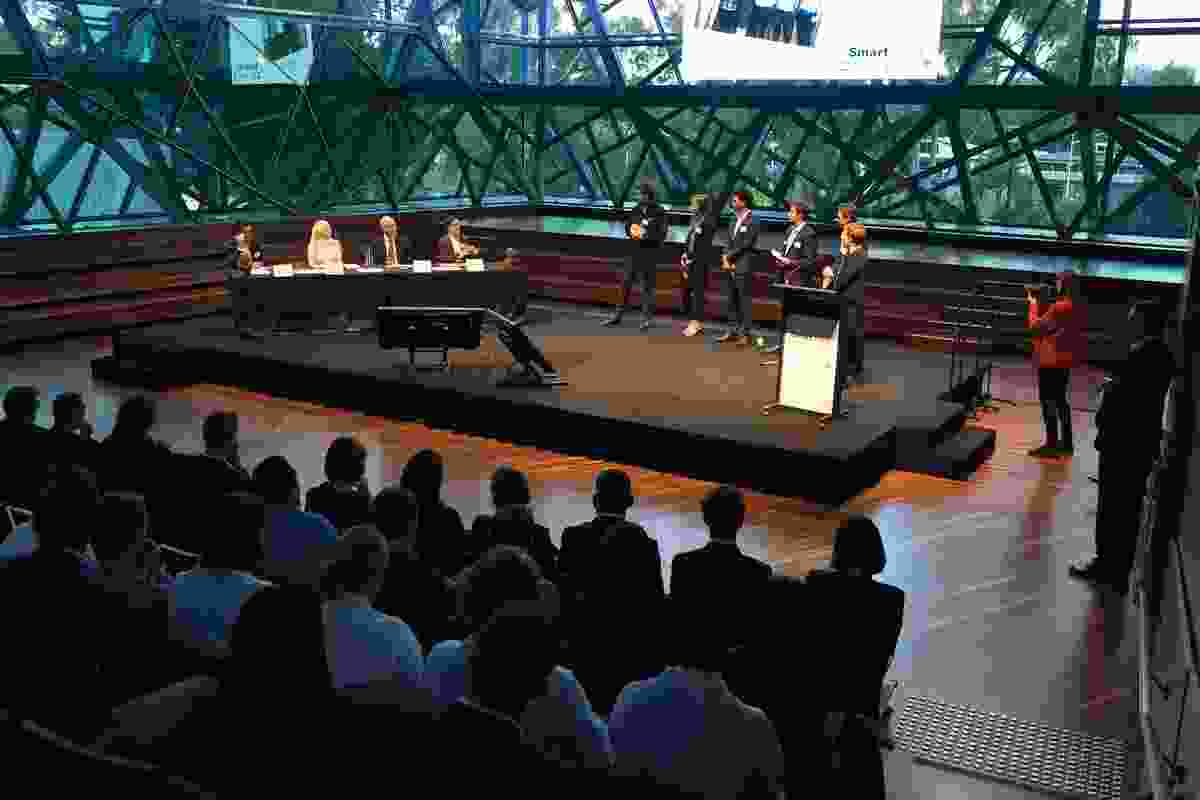 Smart Seeds by GHD with more than 30 industry partners. 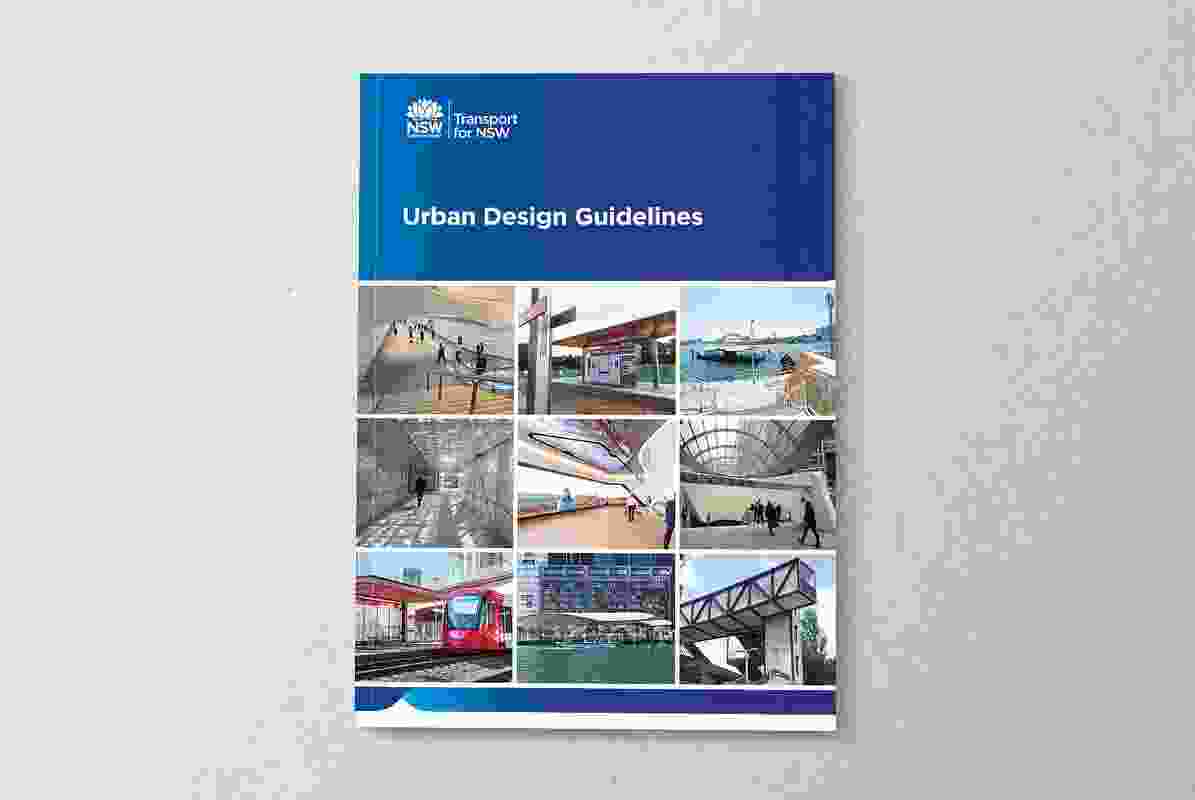 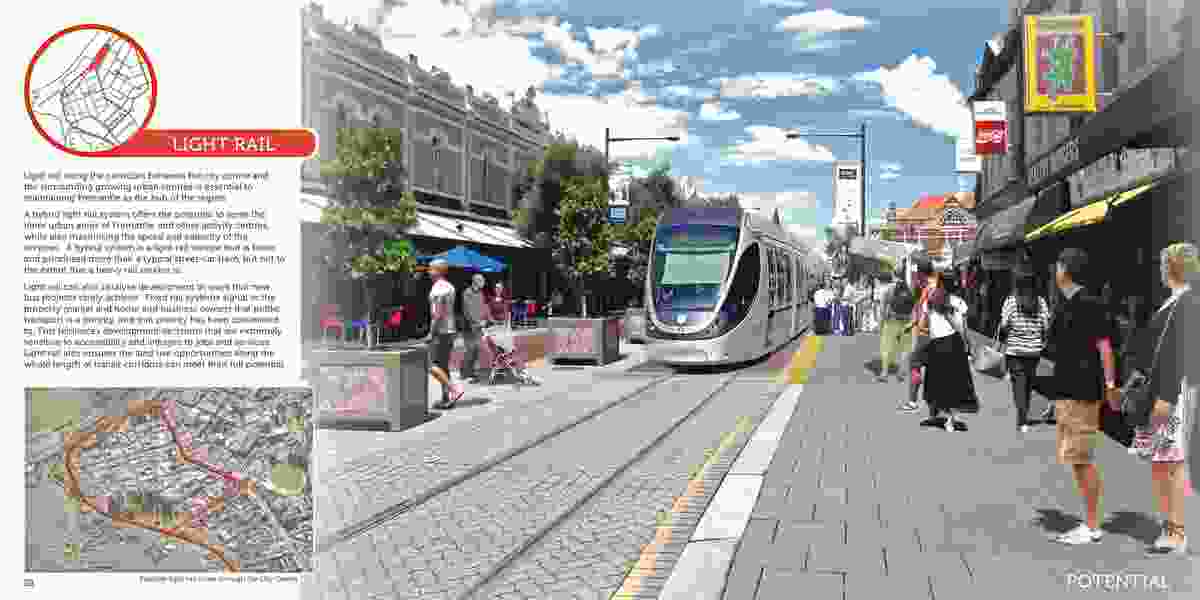 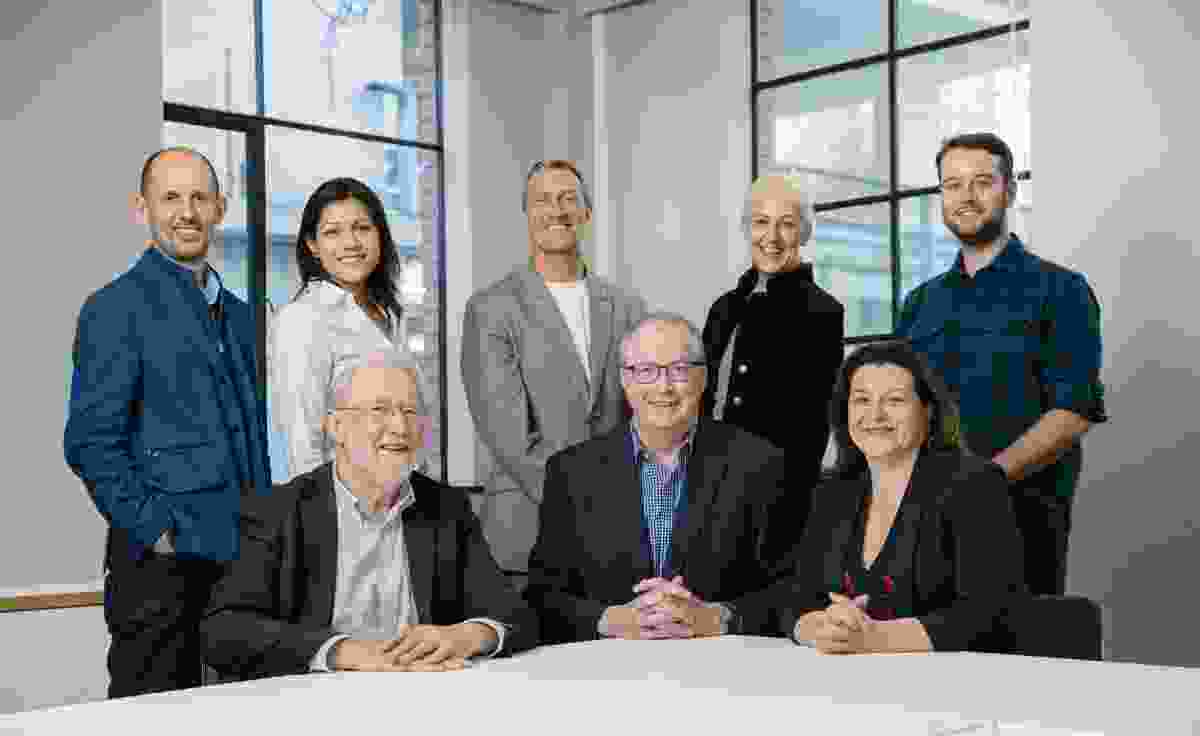