A panel of jurors for the 2017 Australian Urban Design Awards have been announced. The awards recognize contemporary Australian urban design of the highest quality and aims to encourage cities, towns and communities across the country to strive for best practice.

The jury for the awards will be made up of a representative from each of the supporting organizations:

The awards were developed from the Australia Award for Urban Design, which was created by former prime minister Paul Keating’s Urban Task Force in 1996.

The winners of the 2016 awards ranged from small urban interventions to concepts for entire suburbs. Entries are open to both built projects and design concepts and plans.

In a message congratulating the 2016 finalists, Prime Minister Malcolm Turnbull said, “These projects and designs will enhance our cities’ built environments for the people they must serve, and leave a lasting legacy for future generations.”

The Australian Urban Design Awards are organized by Architecture Media and convened by the Planning Institute of Australia. The principal partner is Cement Concrete and Aggregates Australia, with supporting partners PTA Landscapes, Holcim, Wood Solutions and Christie. 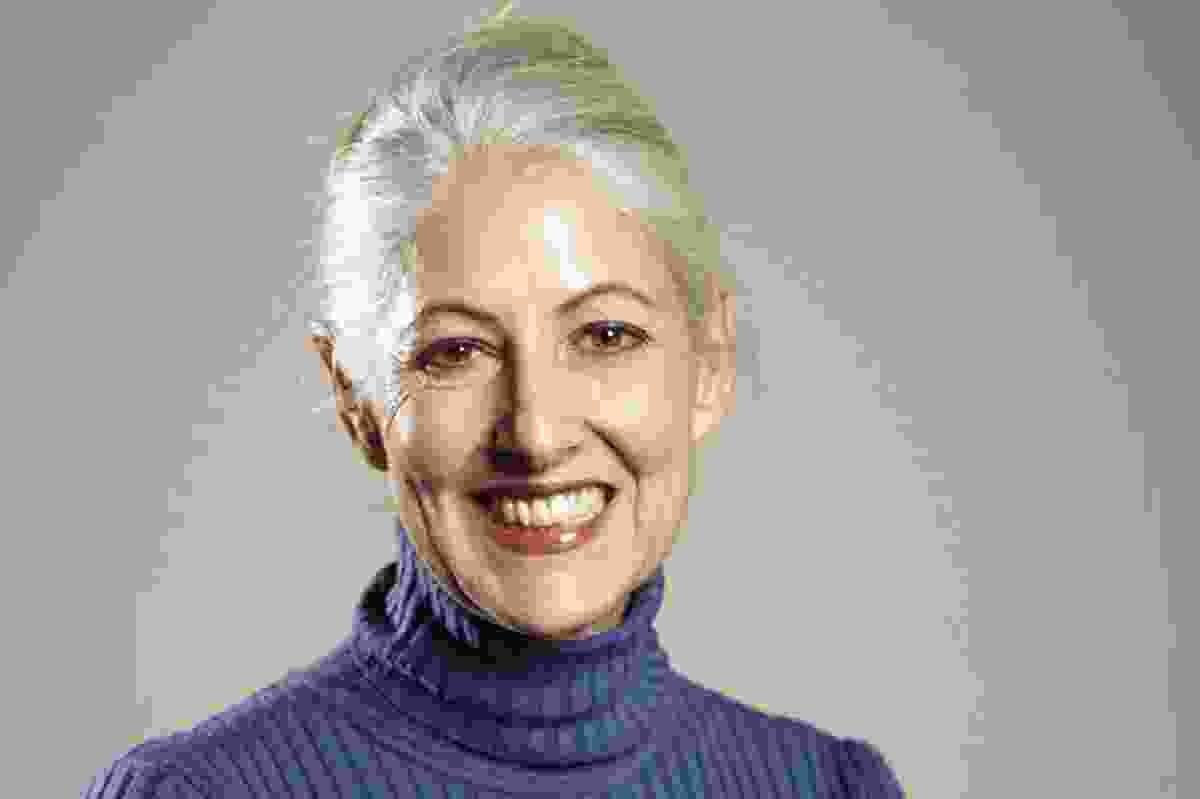 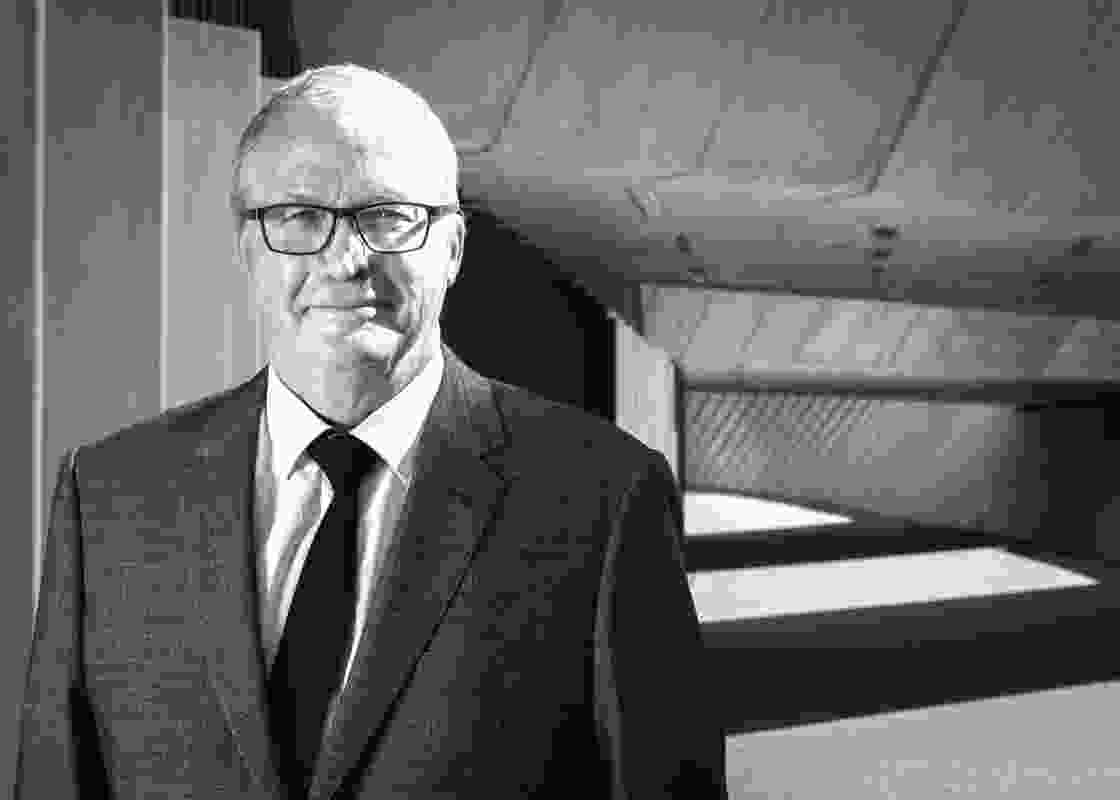 Malcolm Snow, of the National Capital Authority, represents the Australian Institute of Landscape Architects on the judge’s panel for the Australian Urban Design Awards. 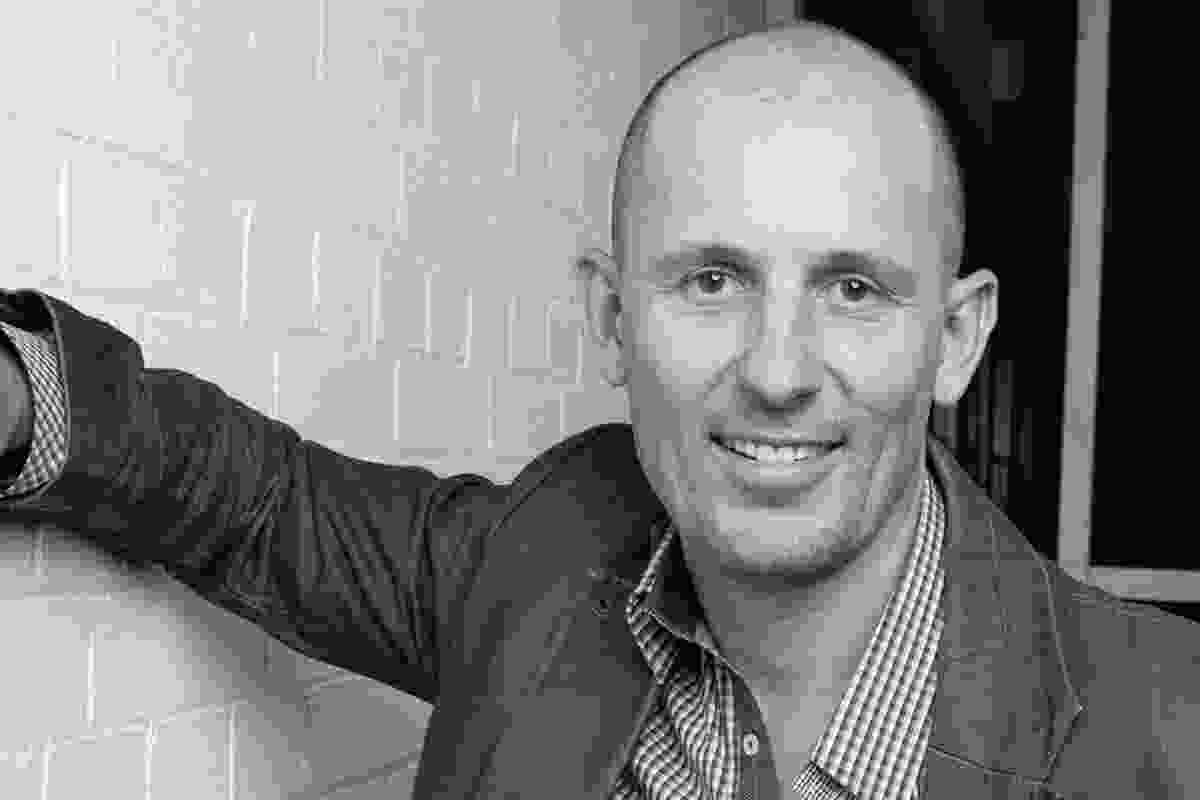