William Hodgen Award for Building of the Year

Jury citation: The modern successor to a fire ravaged 1920’s hotel. This building has successfully reinterpreted the traditional outback pub vernacular through the architect’s use of well-considered and understated regional qualities. A light filled, casual atmosphere permeates through this family orientated hotel, which respects its place in the community.

Regional Project of the Year

Jury citation: Creative and sensitive architectural consideration of a heritage precinct comprising five buildings has achieved a vibrant public area occupied day and night. It makes an important contribution to the fabric of the CBD and Toowoomba in general. It proves heritage and modern living can be successfully married together.

Jury citation: The external appearance of this house as a simple strong element sits comfortably with the power and character of this site. The clarity in the design approach is carried through into the interior where the elegantly simple yet practical spaces add to the appreciation of the site’s beauty. 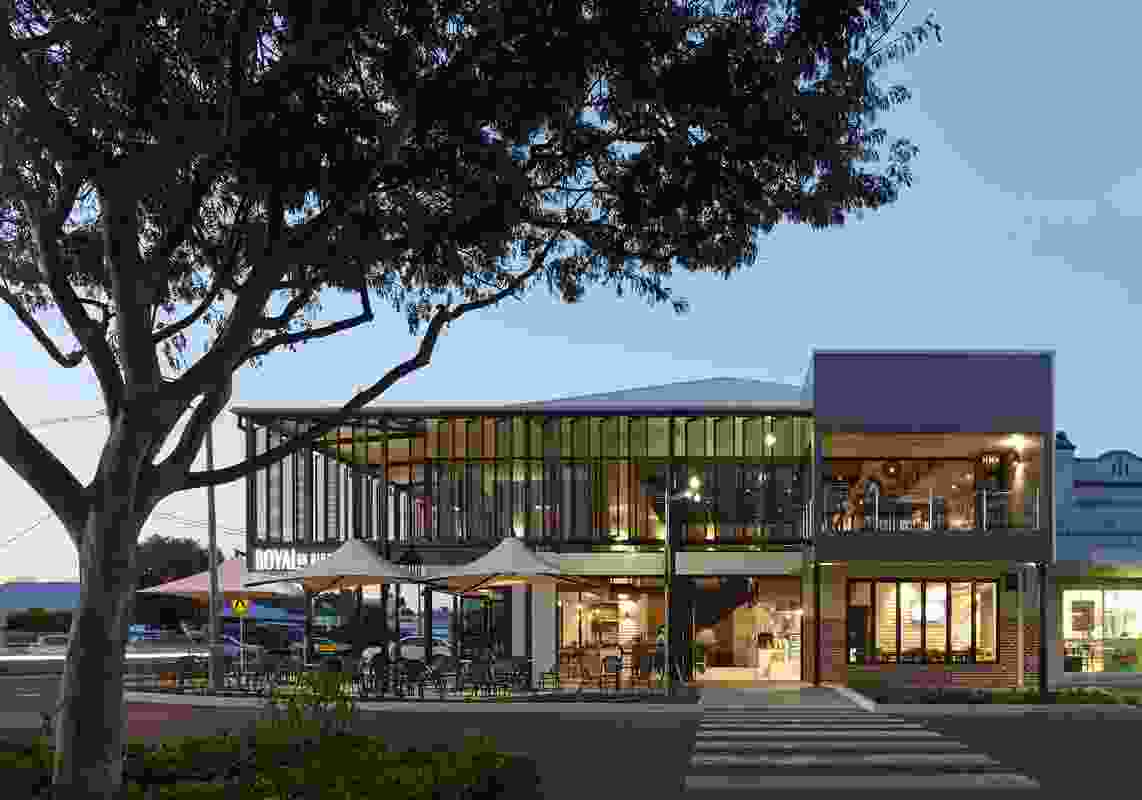 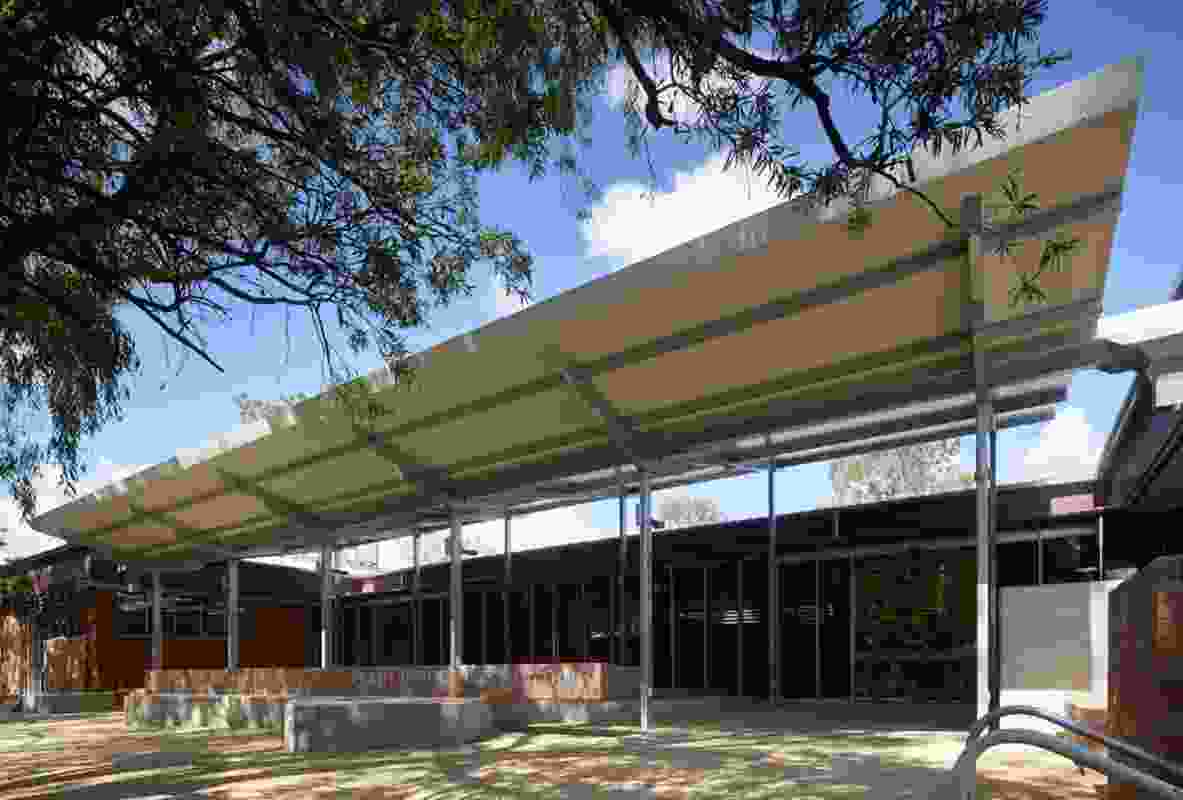 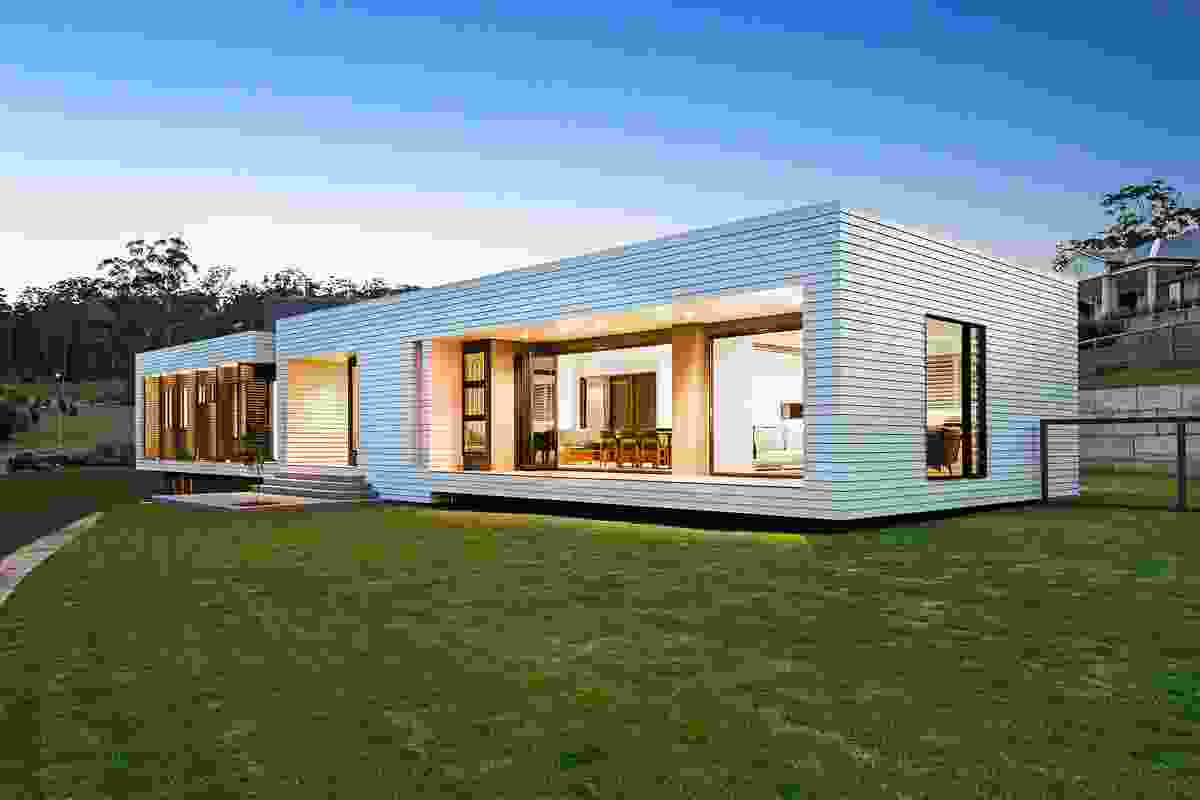 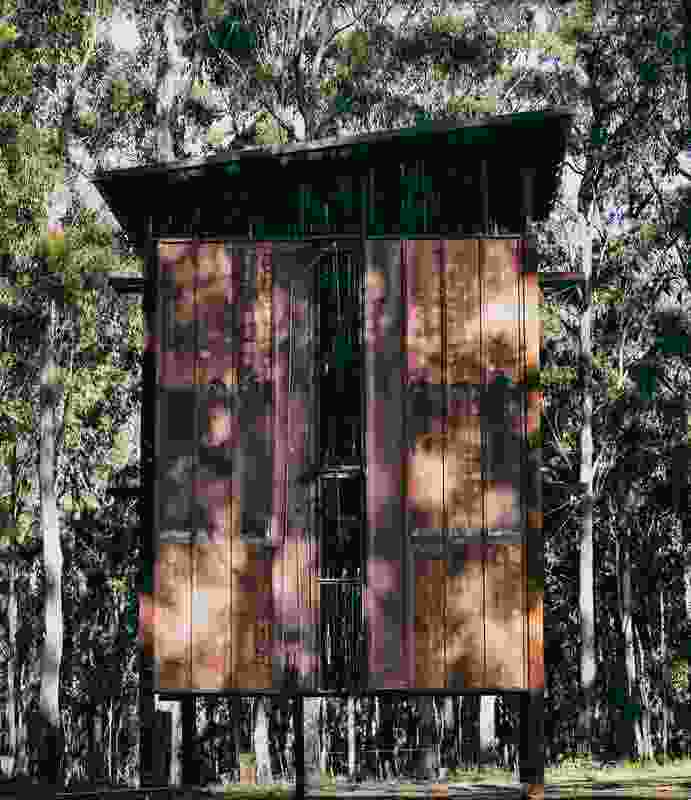 The Piano Mill by Conrad Gargett 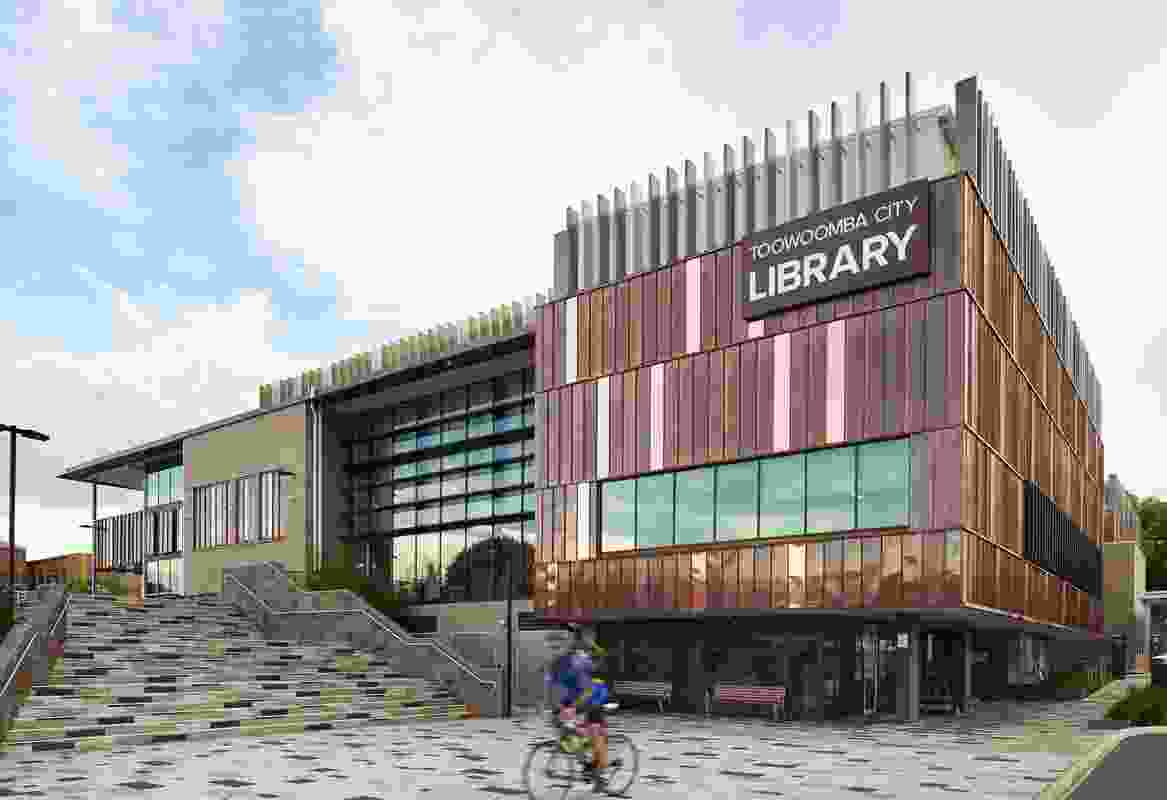 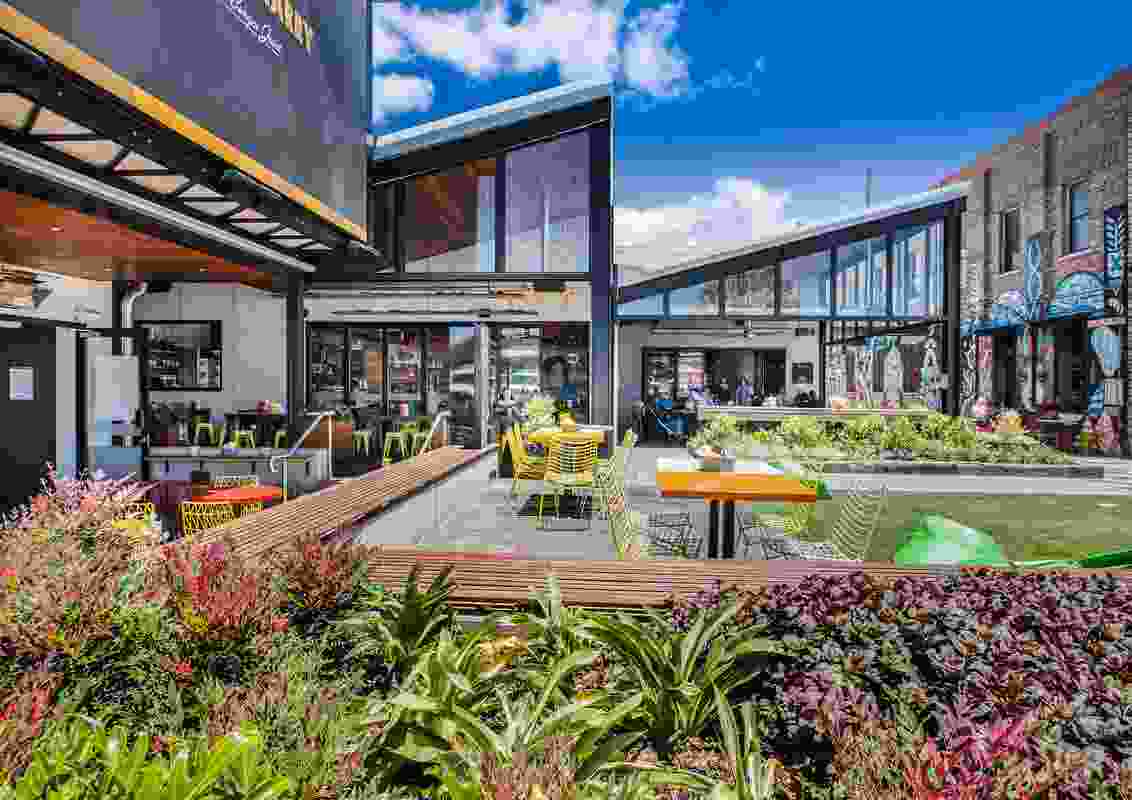