The Buena – SJB and TRD

The George on Collins – Hecker Guthrie

The winners will be announced Tuesday 14 November at the official awards ceremony held at The Arts Centre in Melbourne. 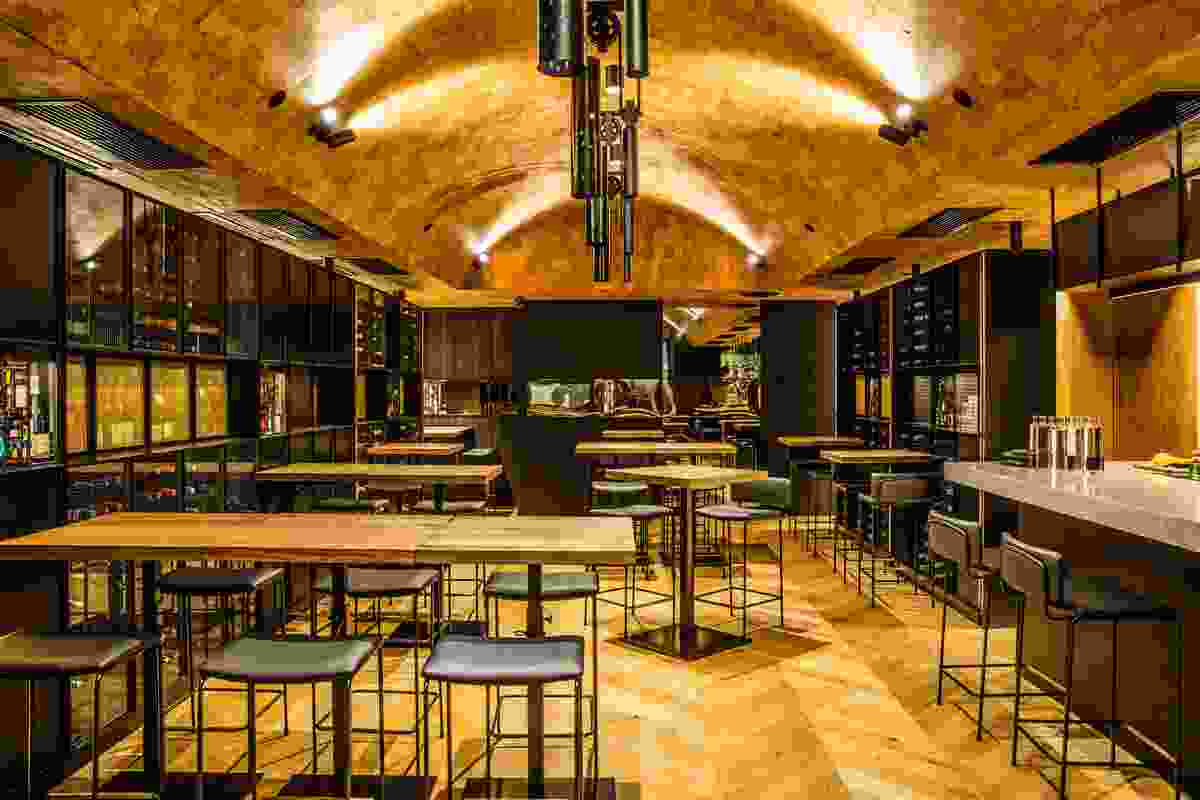 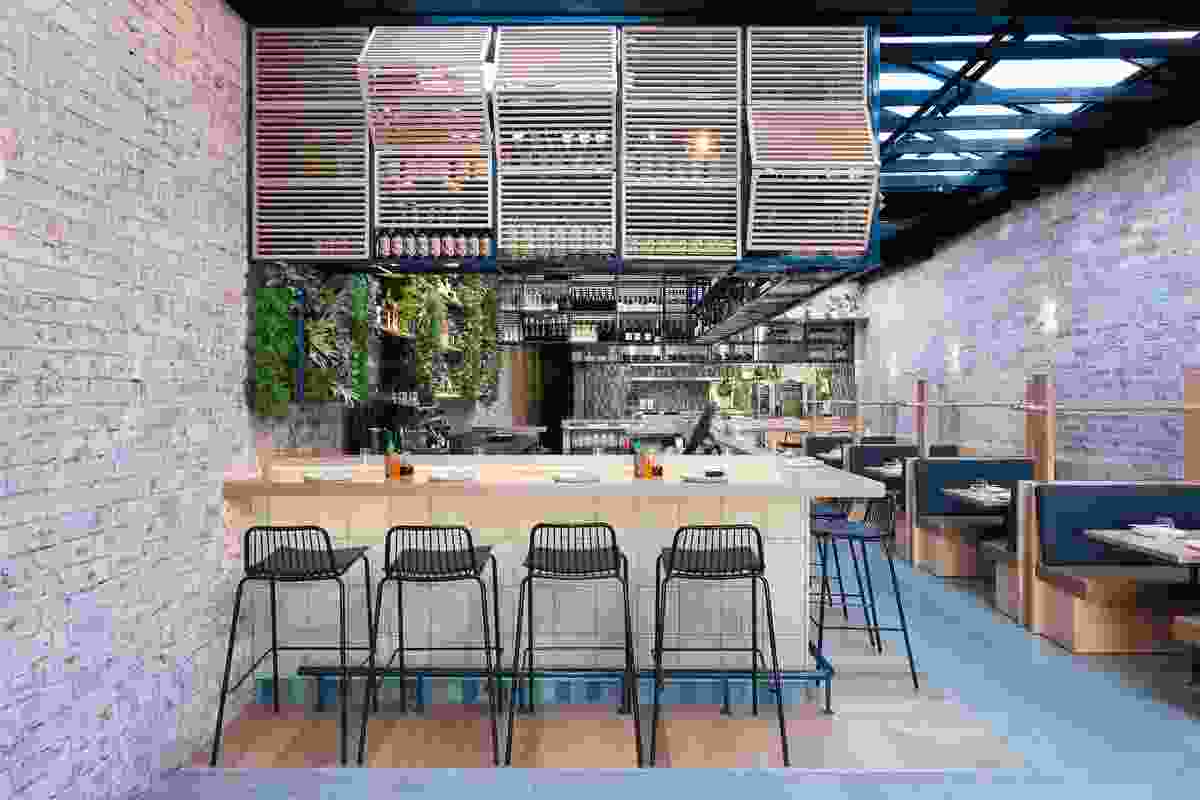 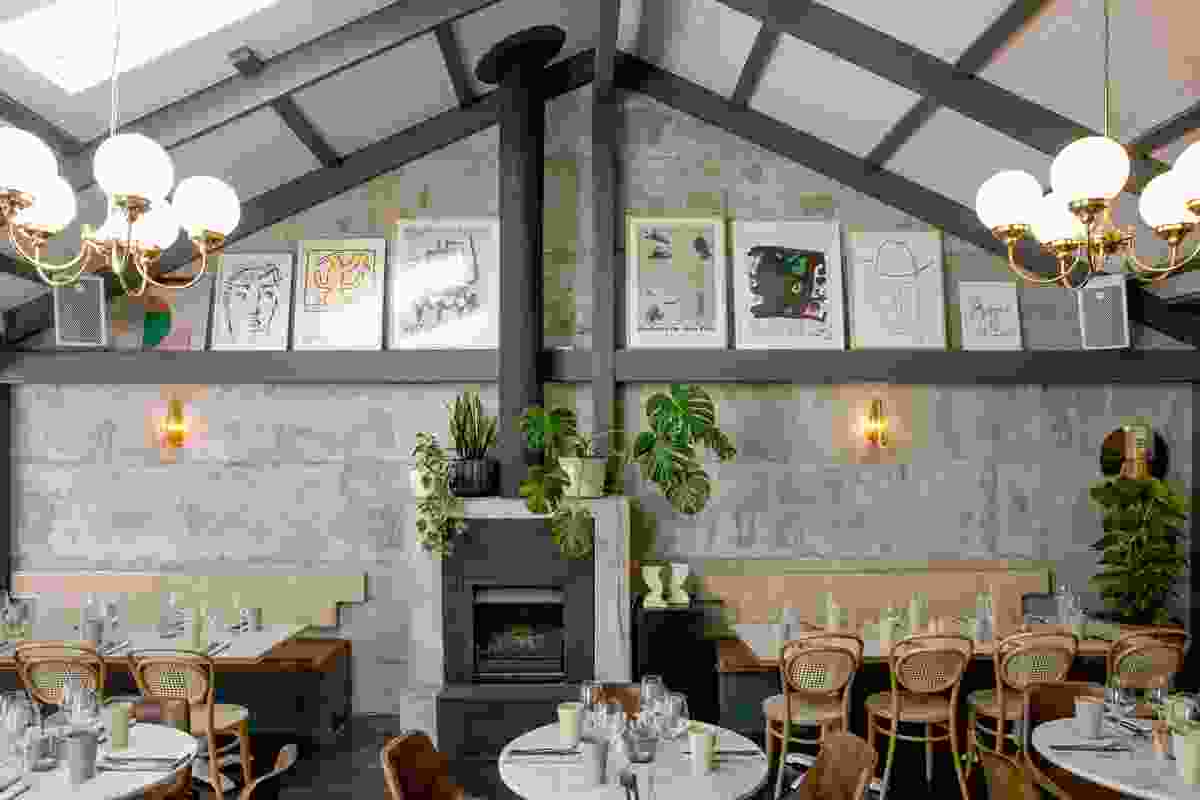 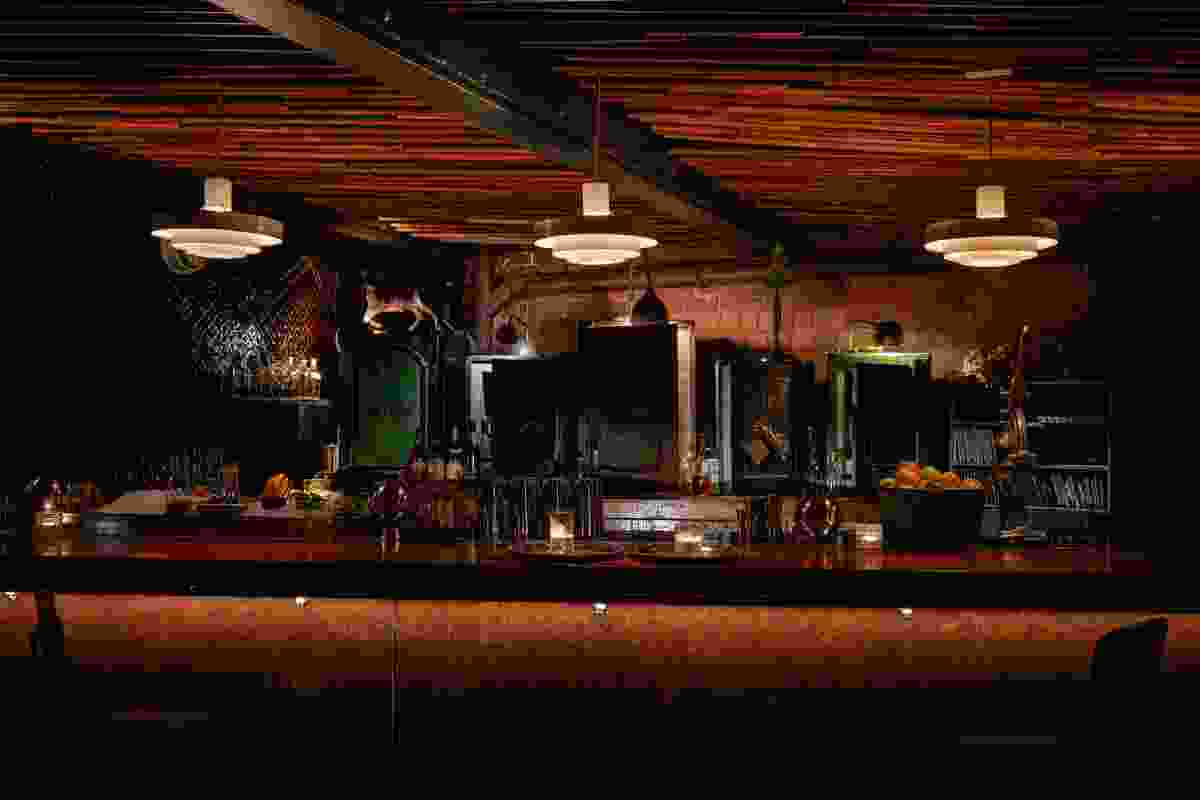 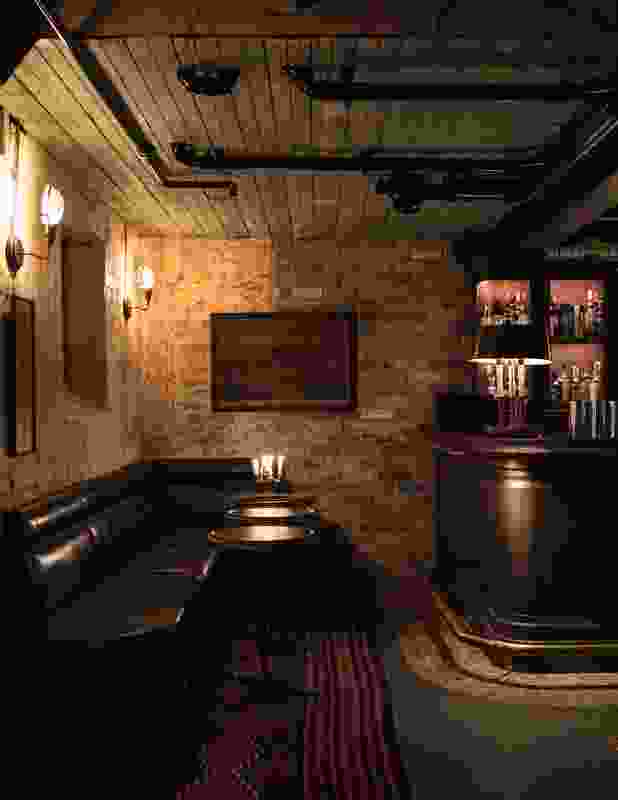 Charlie Parker’s by Acme and Co. 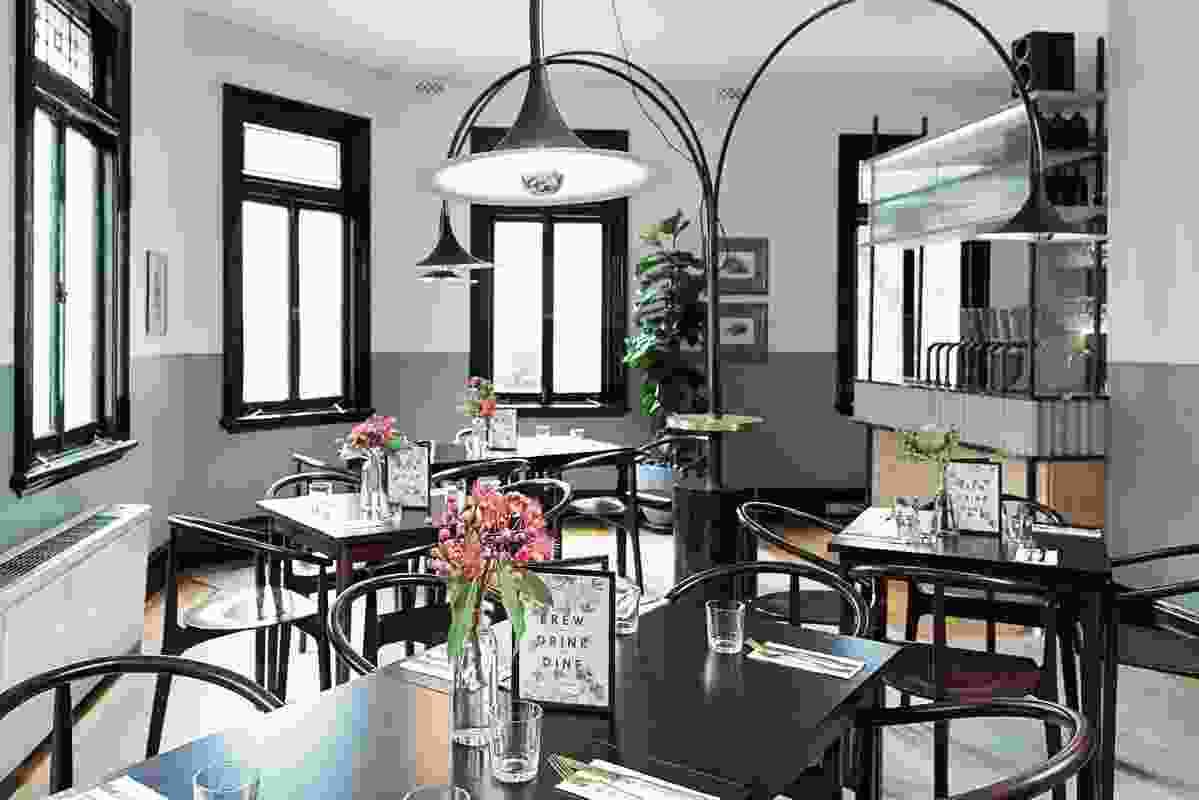 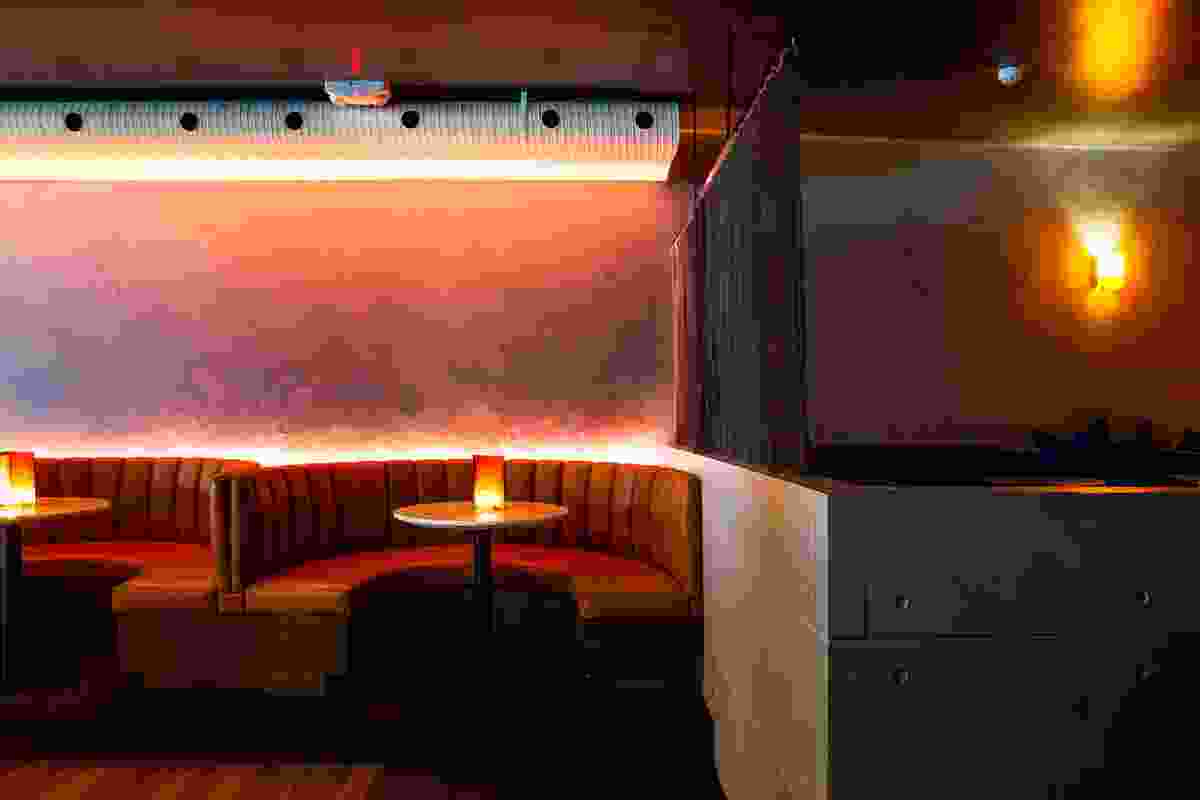 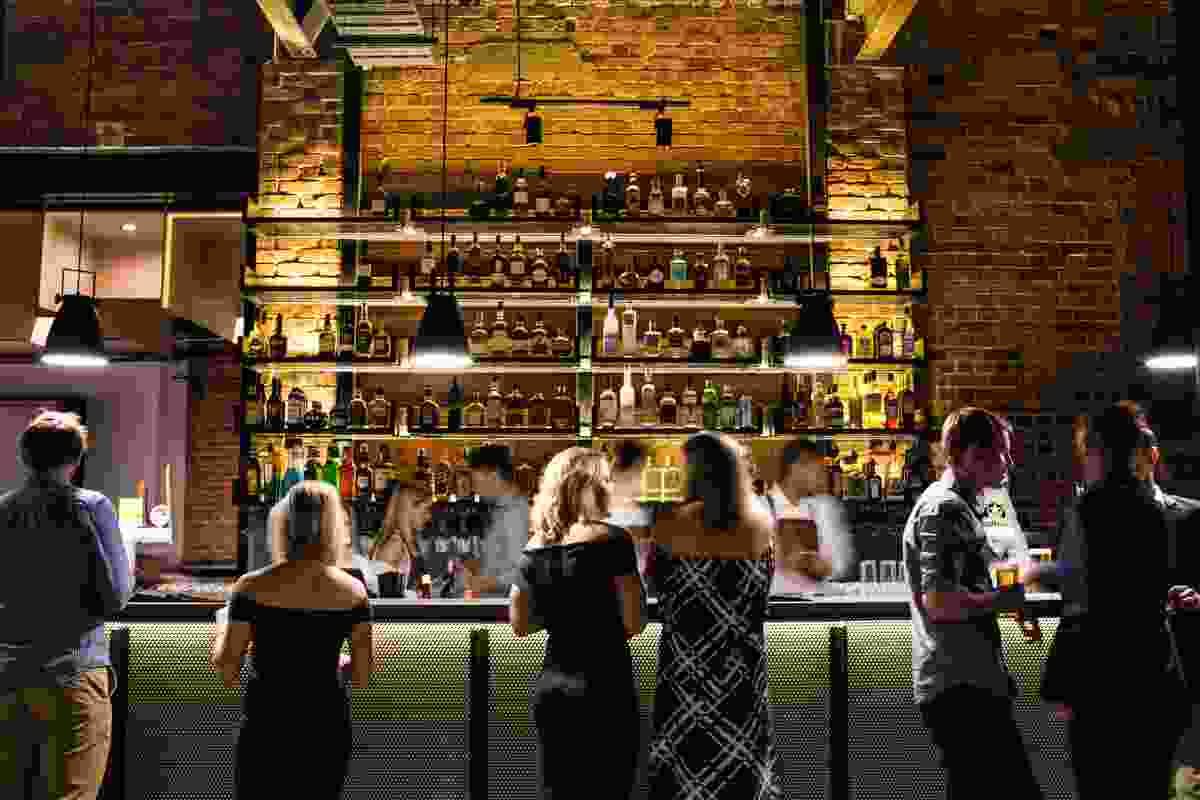 Jackalope - Flaggerdoot by Carr in collaboration with Fabio Ongarato Design. 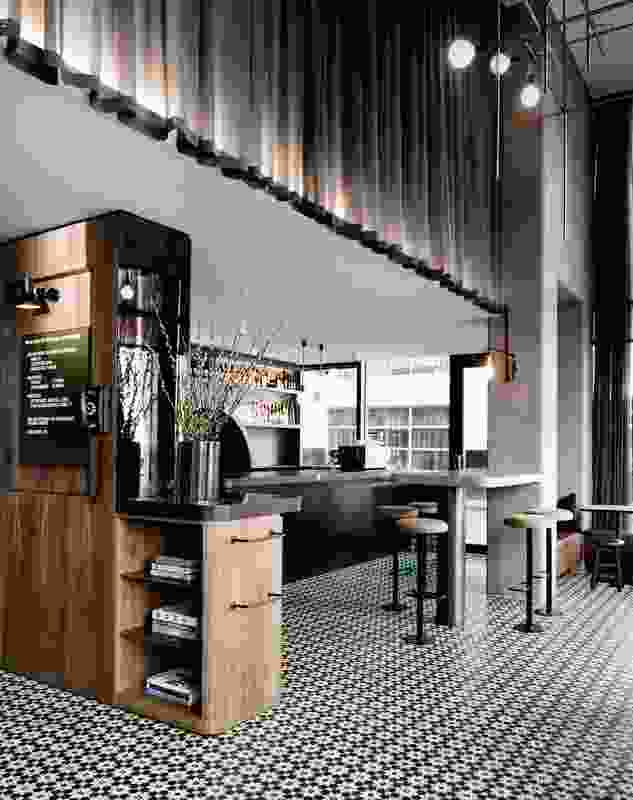 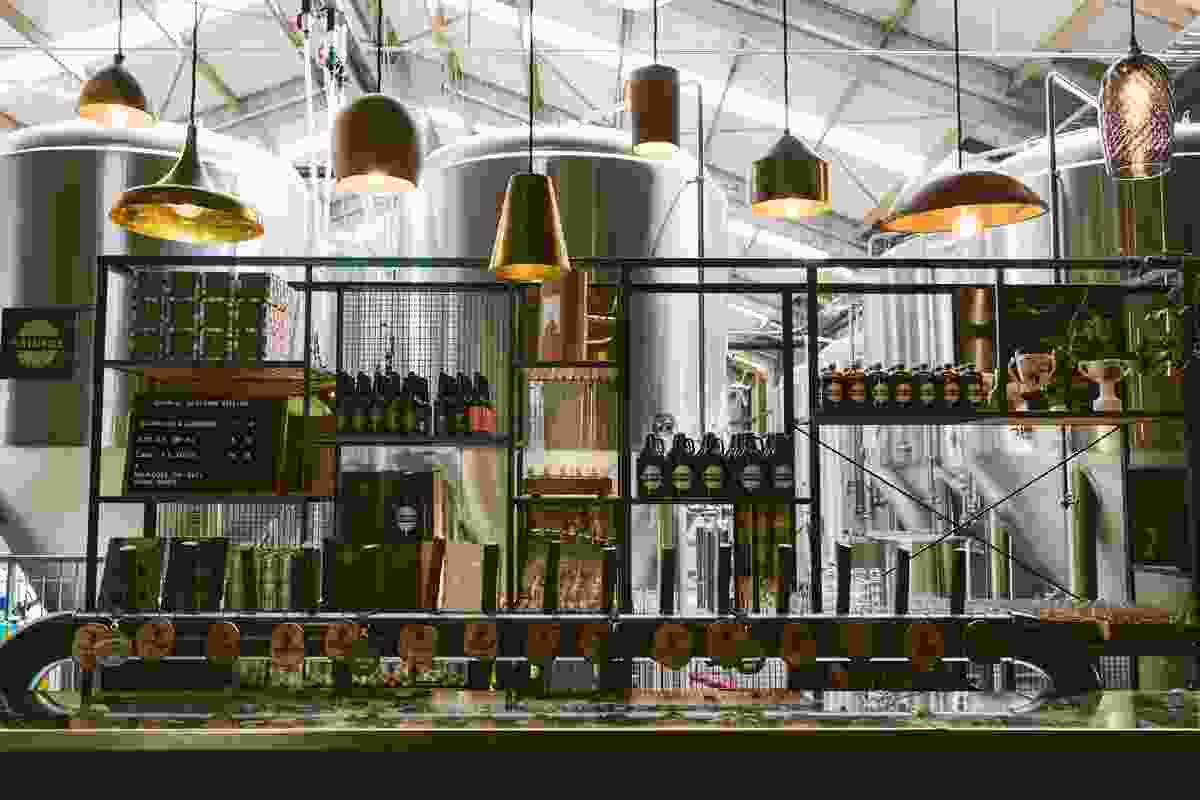 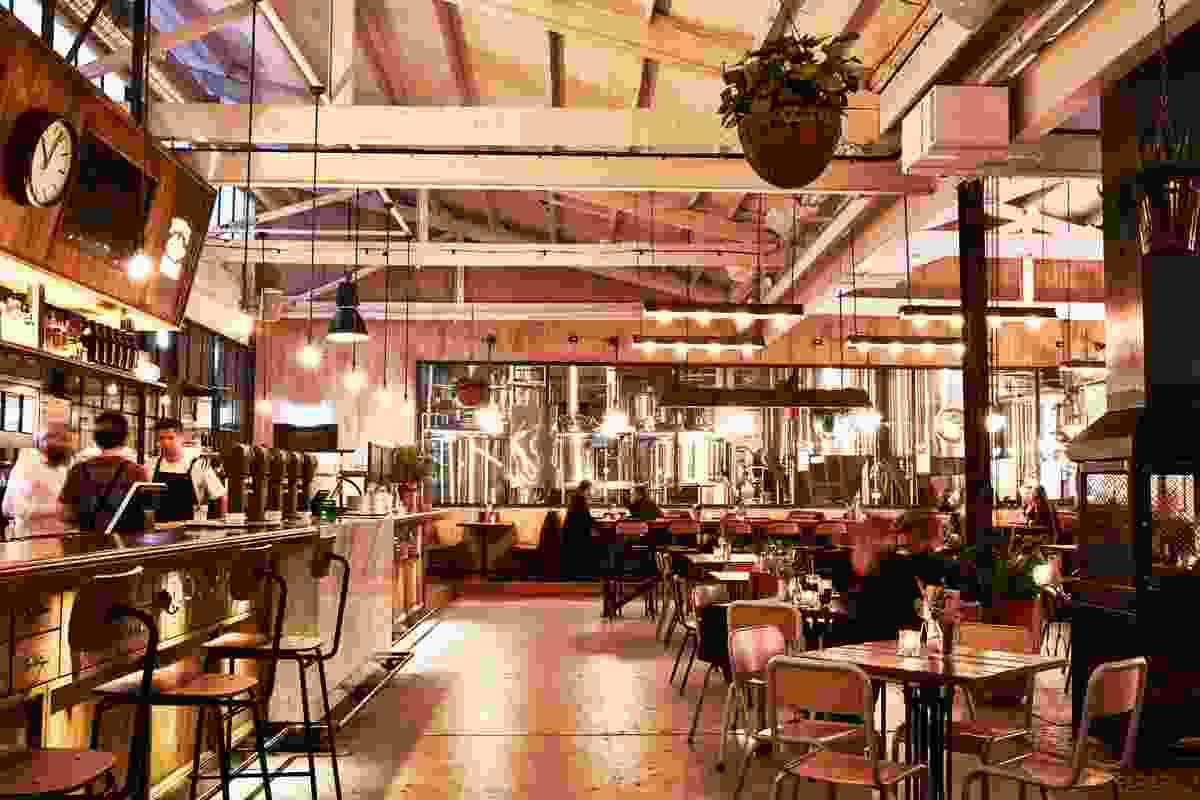 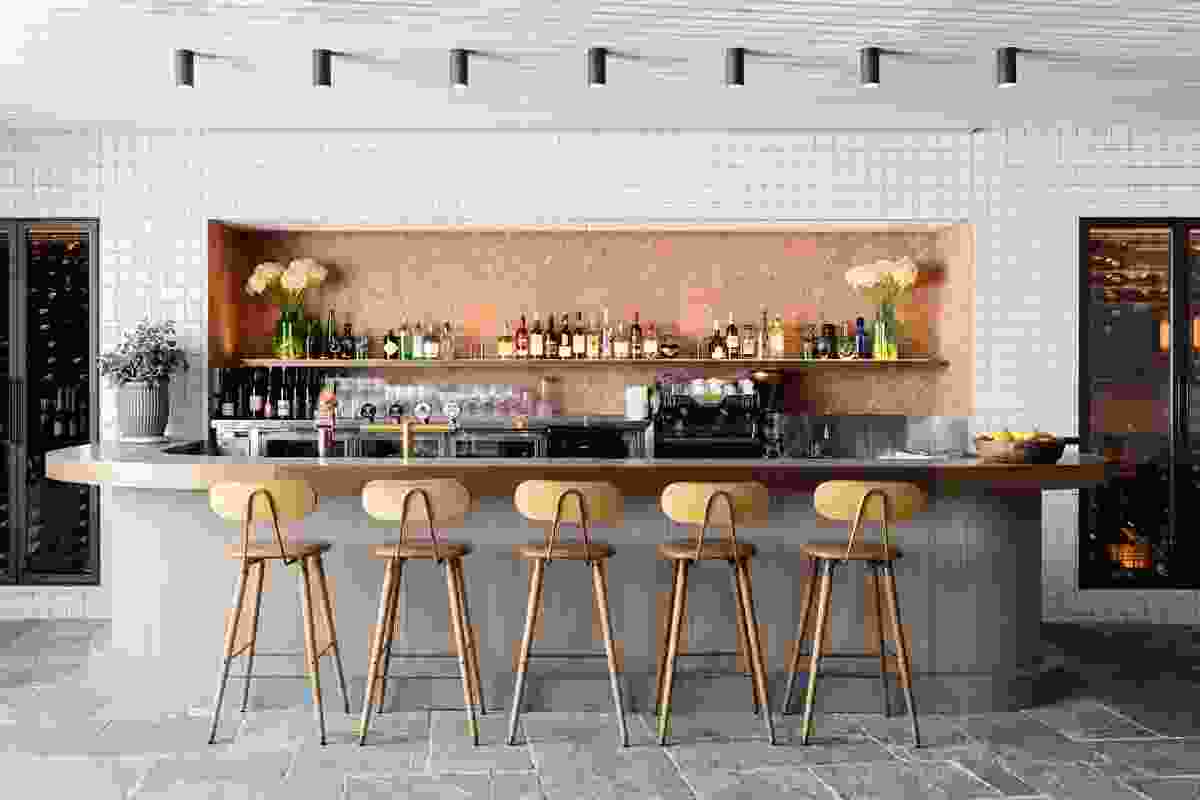 The Buena by SJB and TRD. 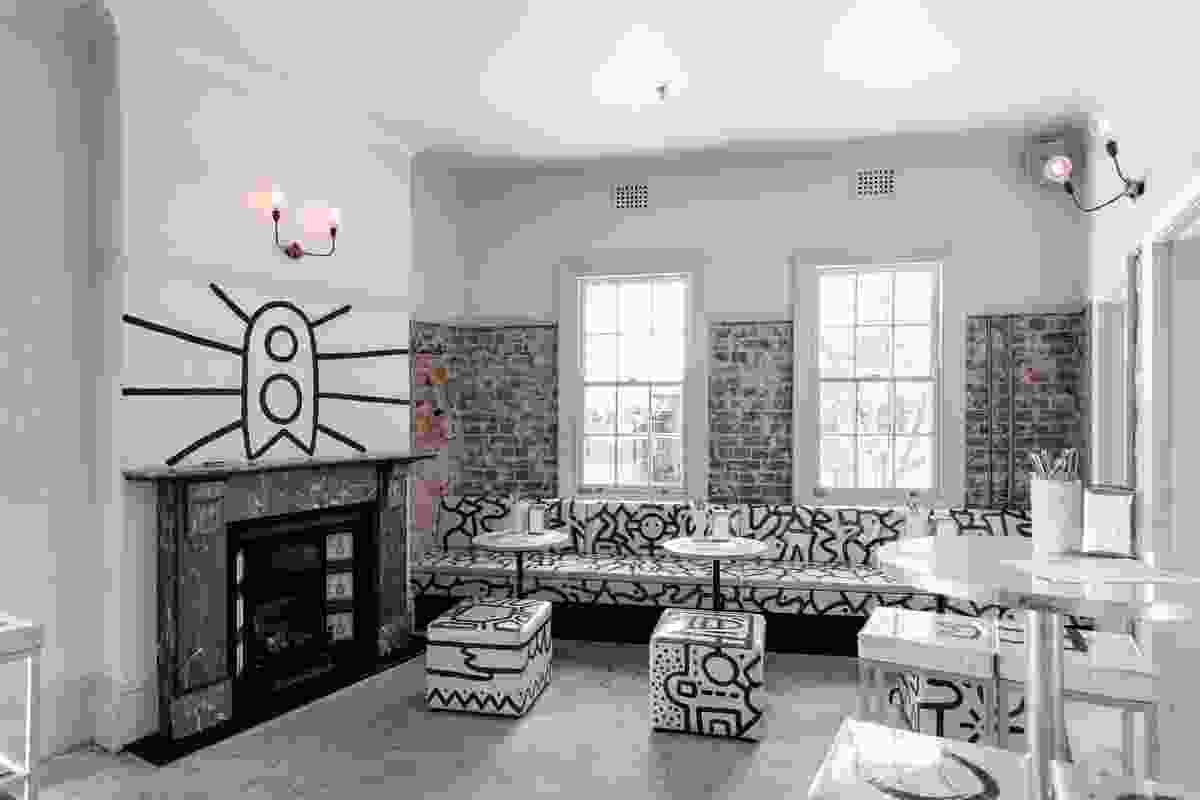 The Dolphin Hotel by George Livissianis. 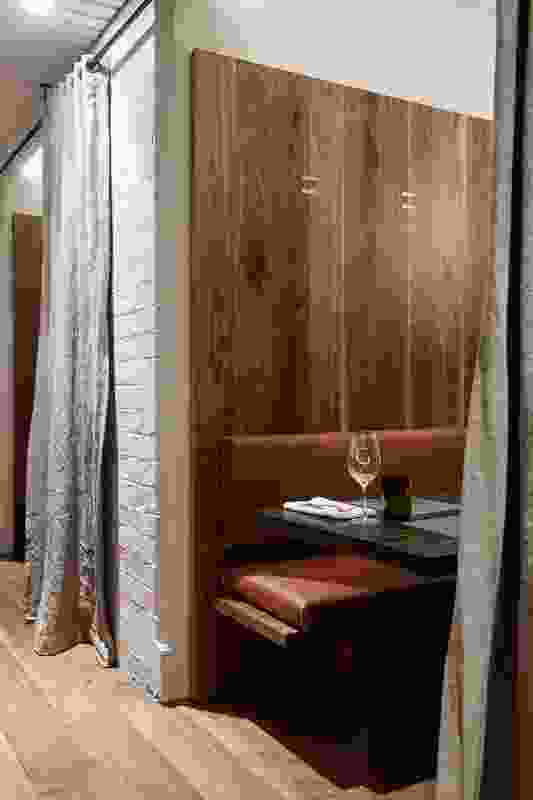 The George on Collins by Hecker Guthrie. 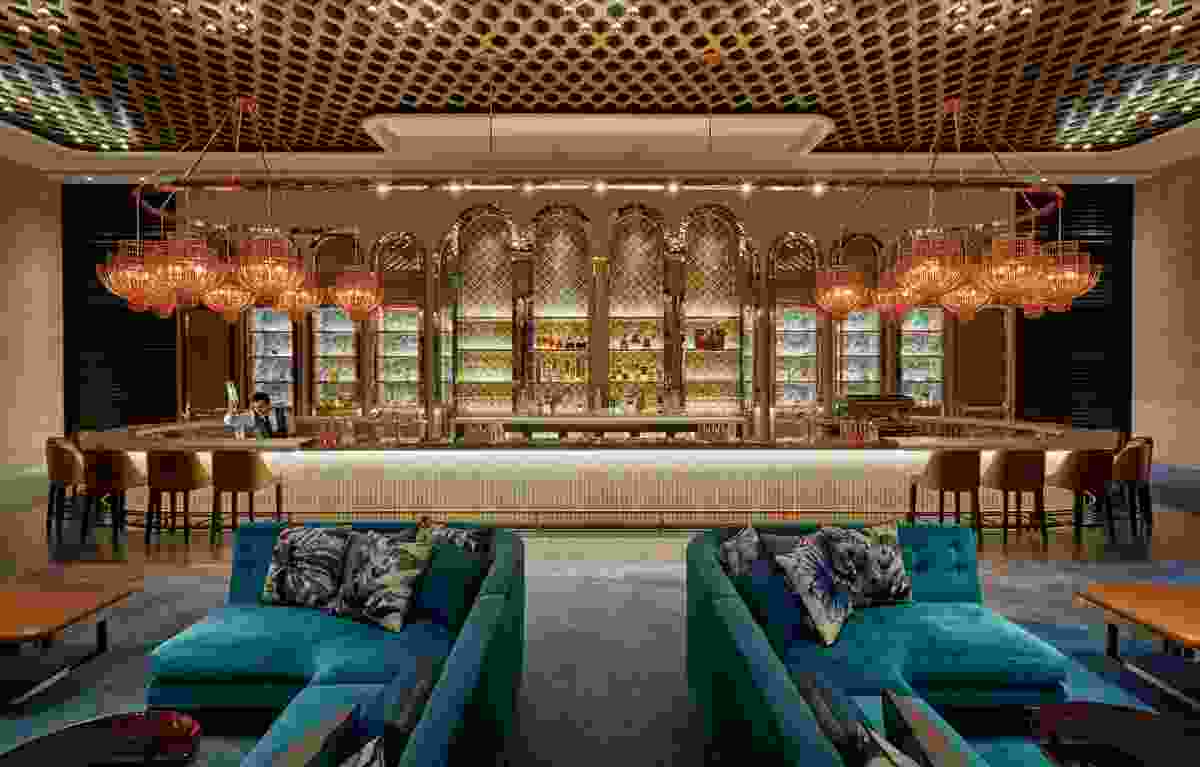 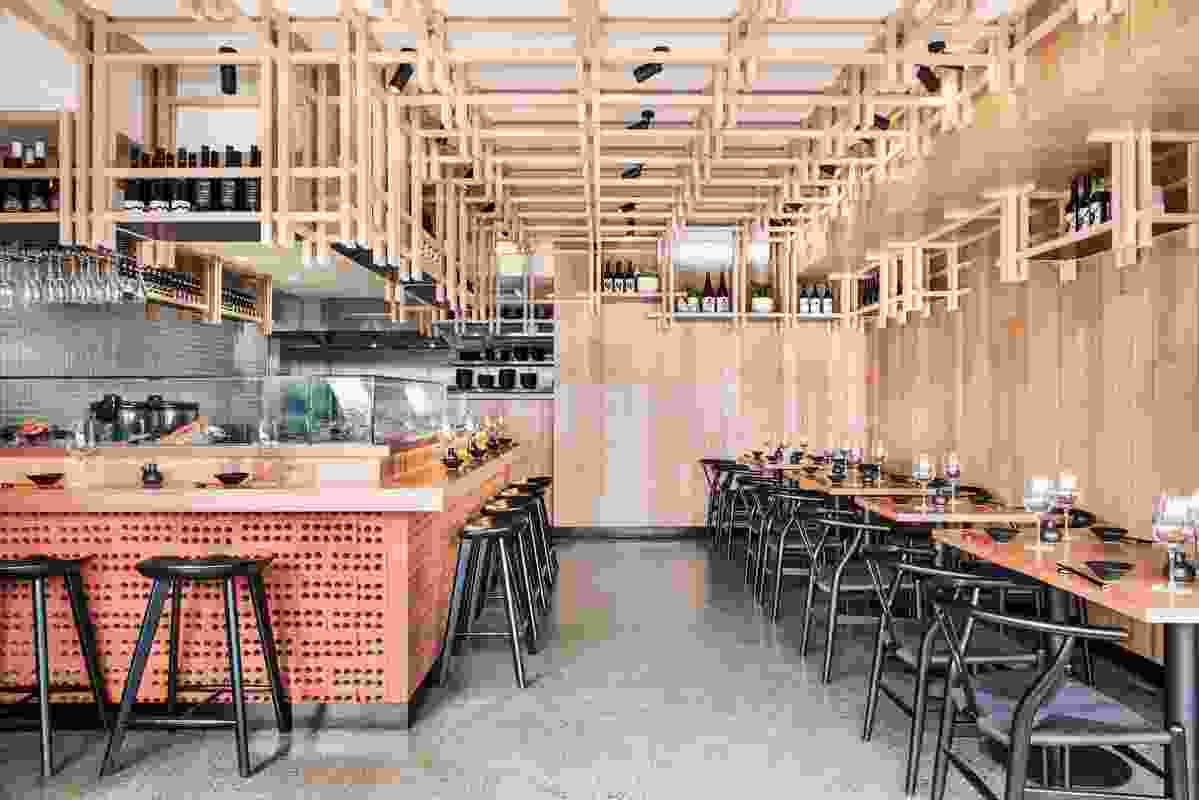 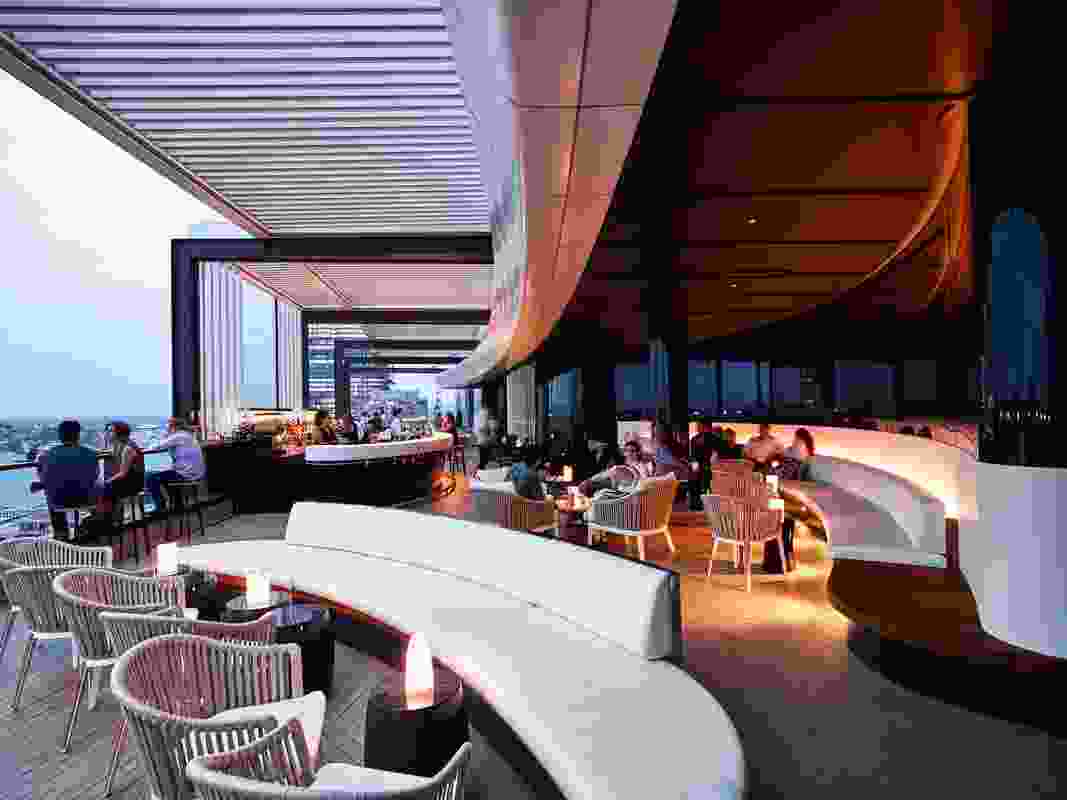