The Crux and Co. – Hue Studio

The winners will be announced Tuesday 14 November at the official awards ceremony held at The Arts Centre in Melbourne. 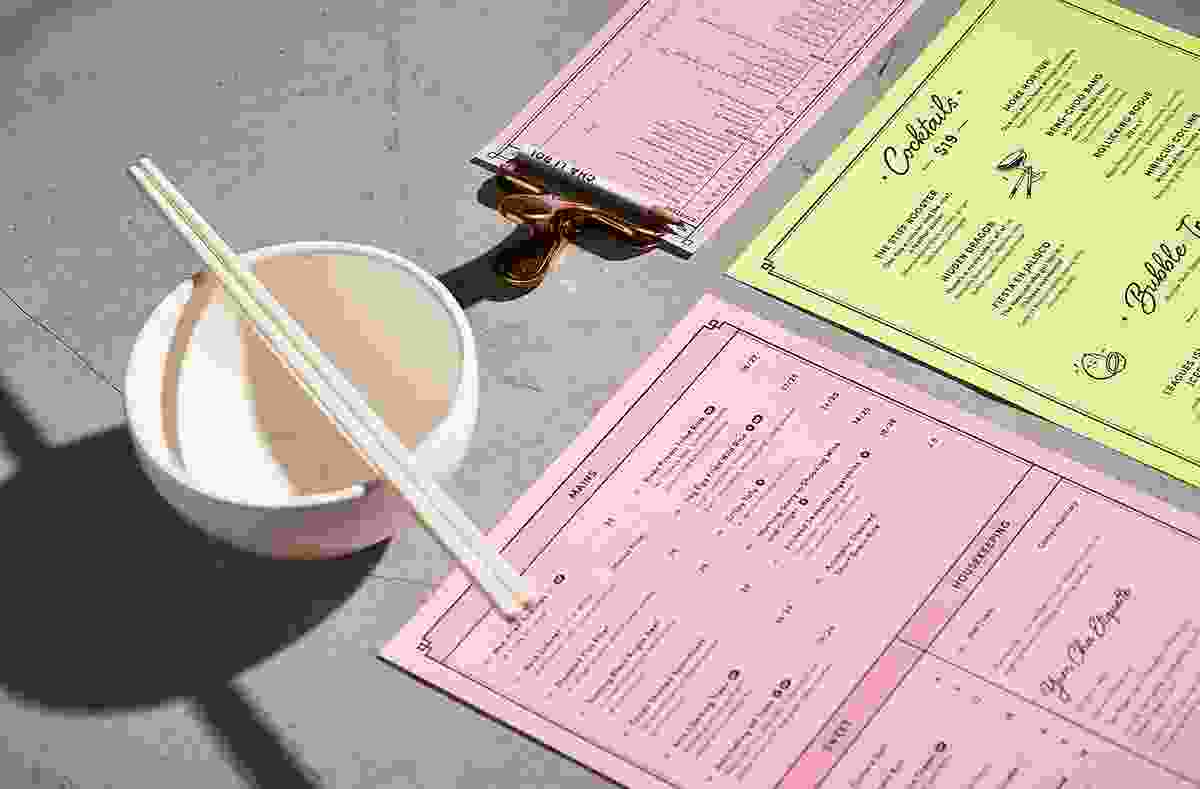 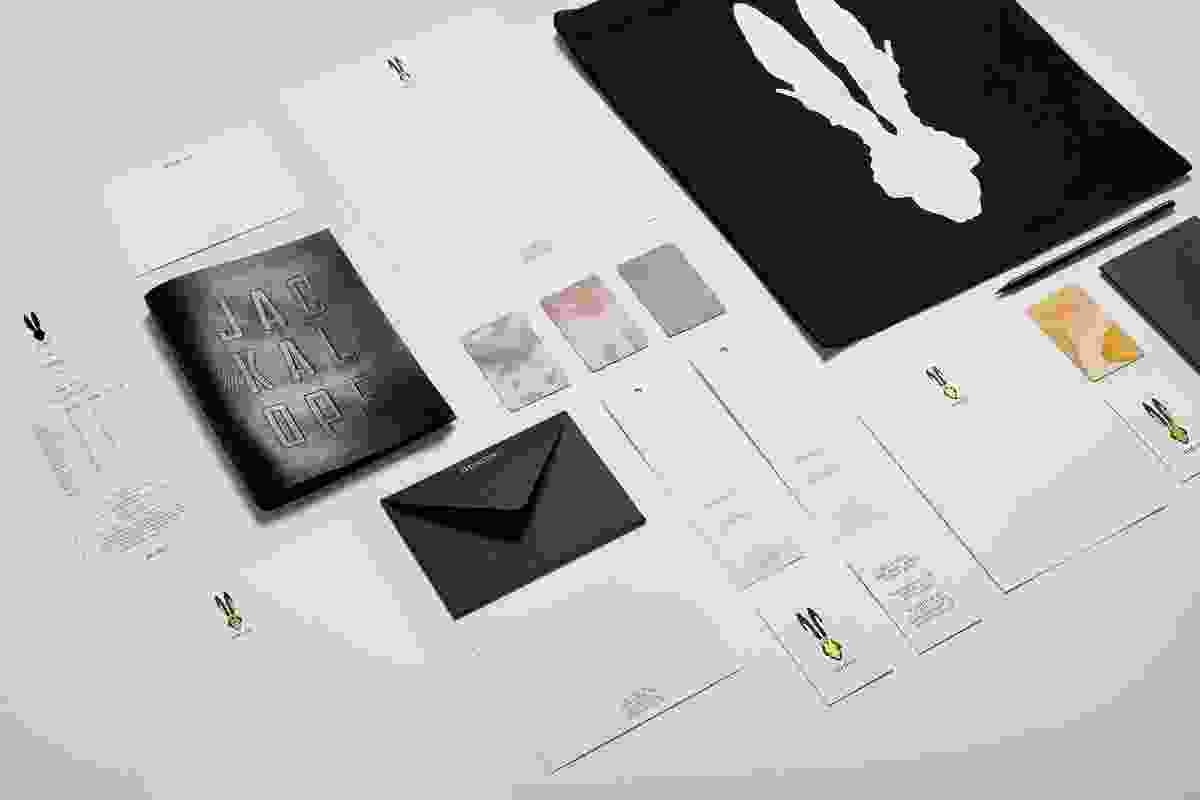 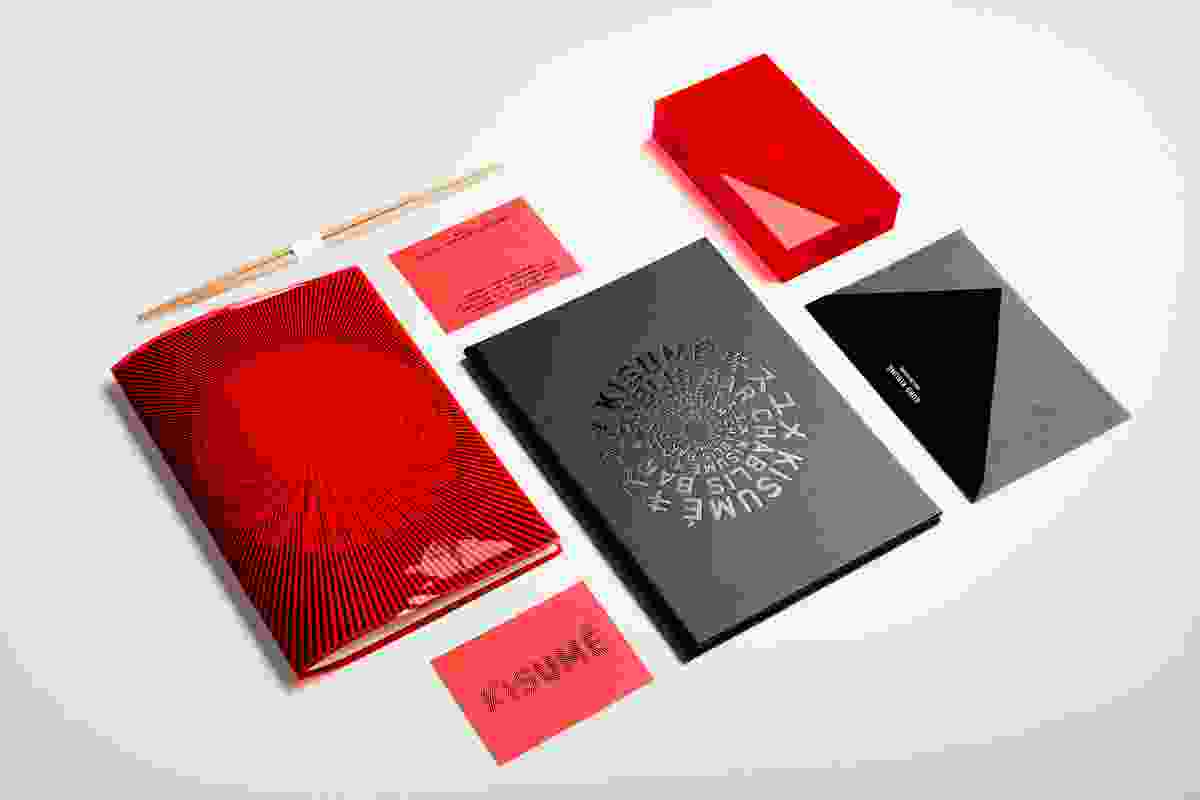 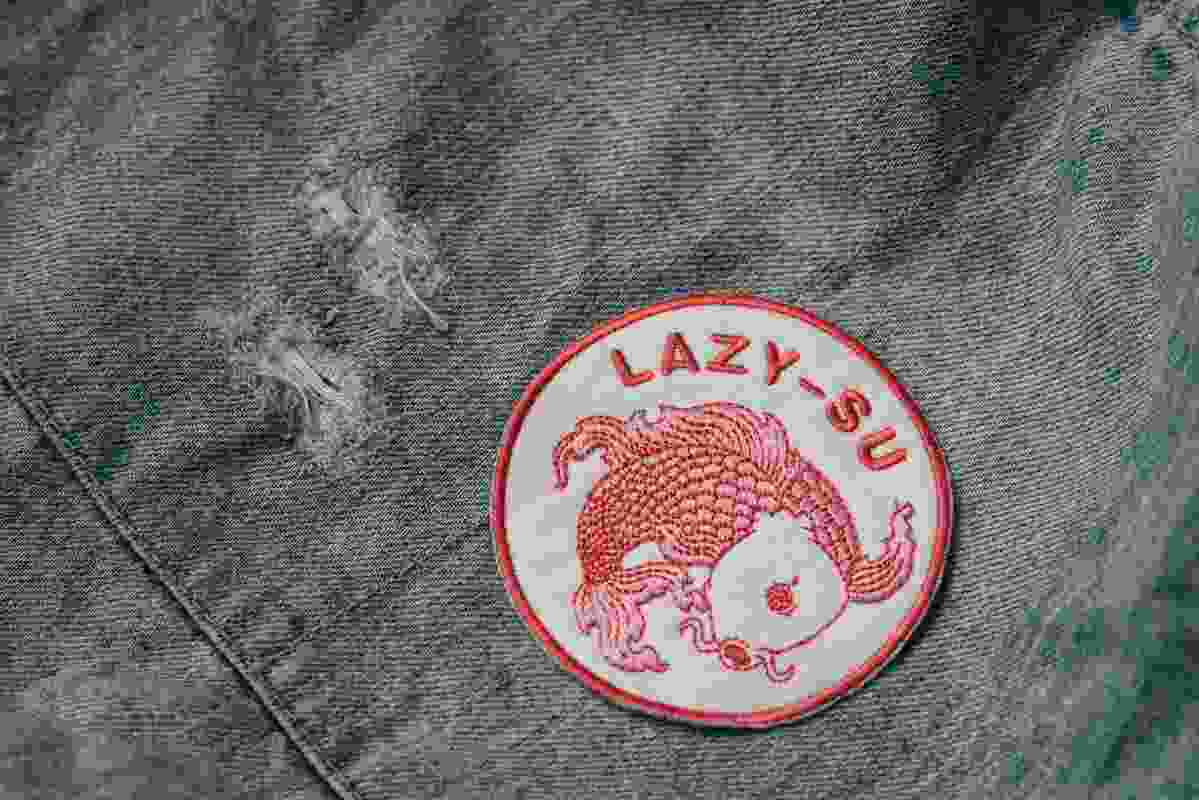 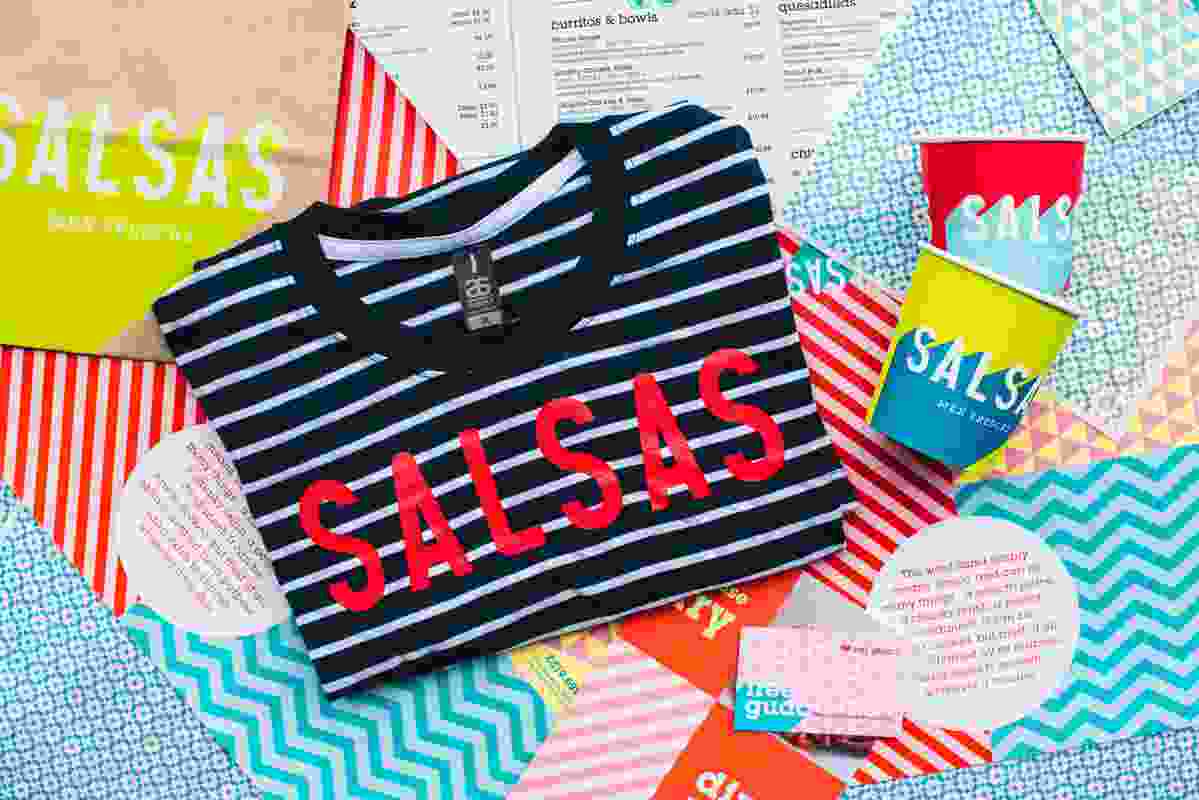 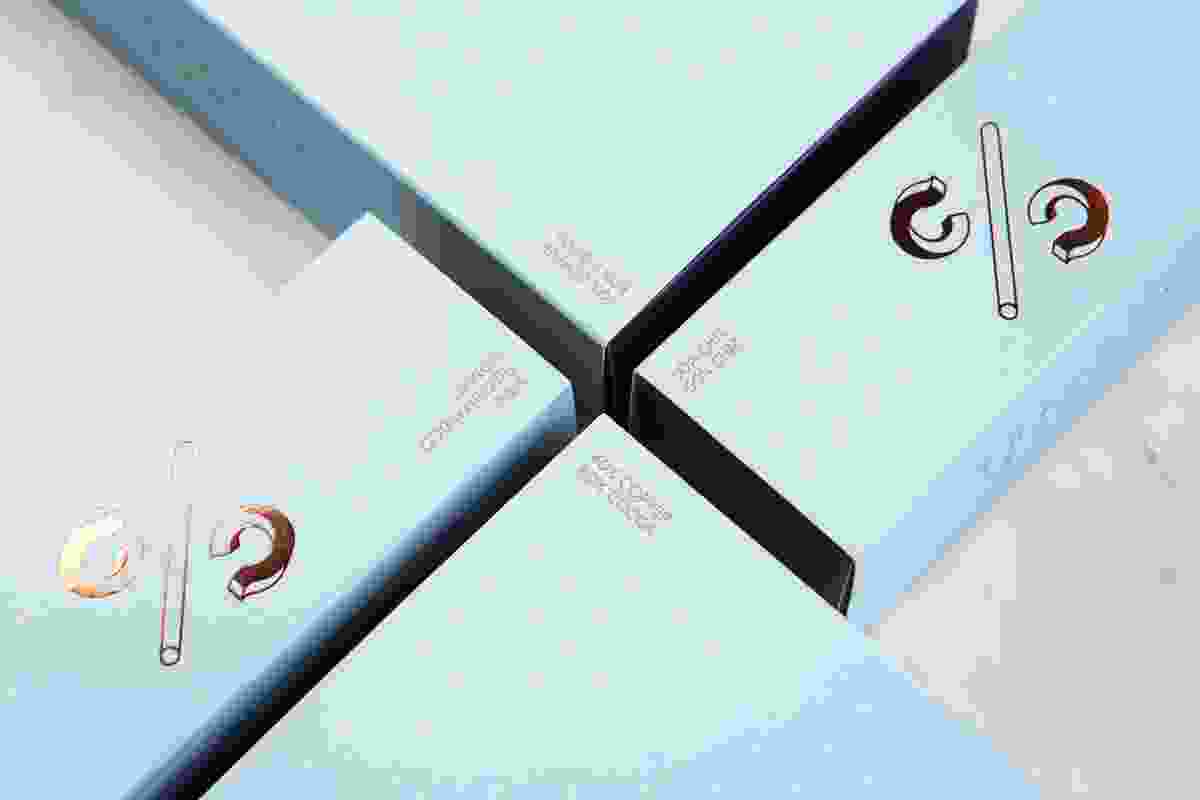 The Crux and Co. by Hue Studio. 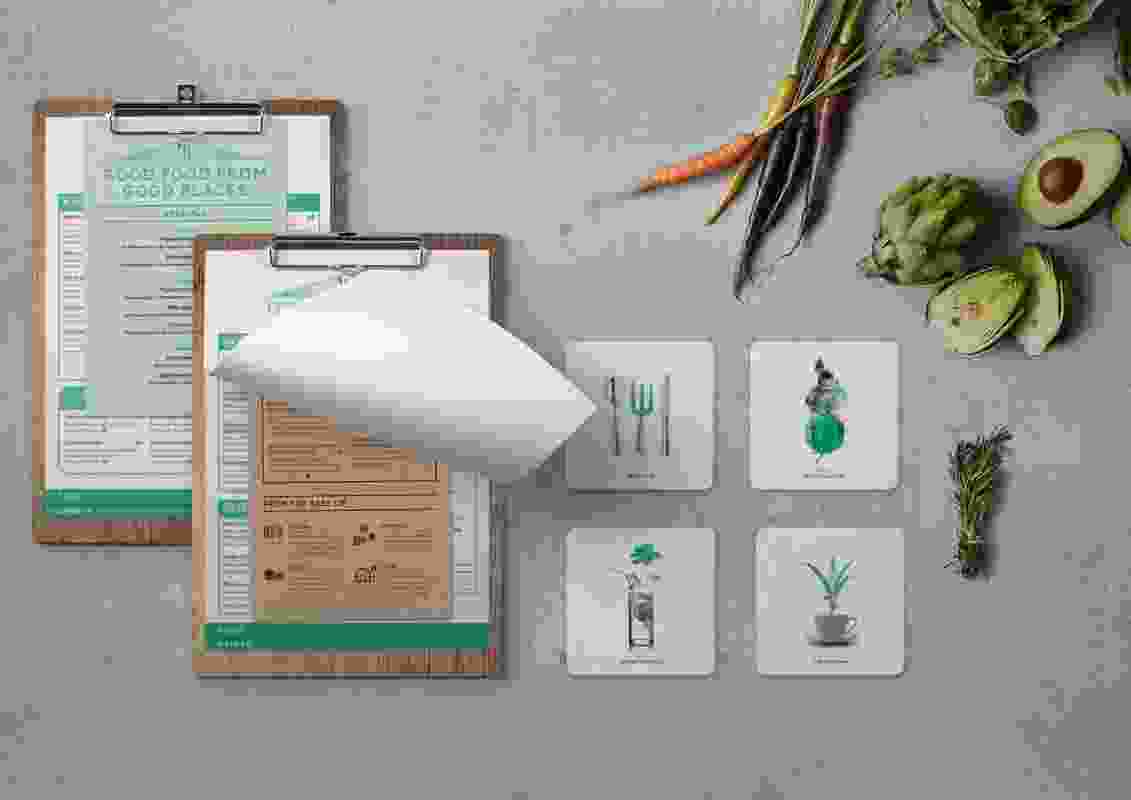 The Garden by Sonnet.