Parklands Project by AAA - a joint venture between architects Arkhefield, ARM and Archipelago.

The Gold Coast’s largest-ever urban renewal project, which will act as accomodation for athletes during the 2018 Commonwealth Games, has taken out the top award at the 2017 Gold Coast Urban Design Awards.

Later this year, Parklands will be leased to the organizers of the 2018 Commonwealth Games, and will accomodate 6,500 athletes and officials. After the games, Parklands will host both a mixed-use community and a “health and knowledge precinct” involving Griffith University and Gold Coast University Hospital.

The awards were judged by a panel led by architect Caroline Stalker, Design Director Australasia for Arup. The jury comprised members of the architecture, planning, landscape architecture, urban design and development industries.

“Parklands is an exemplar project that sets a high national and international benchmark for excellence in the integration of architecture and public realm,” said the jury.

“The complexity of designing for a single event and legacy simultaneously has been navigated with great thoughtfulness, care and design skill, supported by powerful advocacy across disciplines of urbanism, architecture and landscape architecture over a large site and half a decade or more.”

“These awards help to foster the development of buildings and places which reinforce local identity and support social diversity and cultural expression.”

To view the full list of winners and entrants, go here. 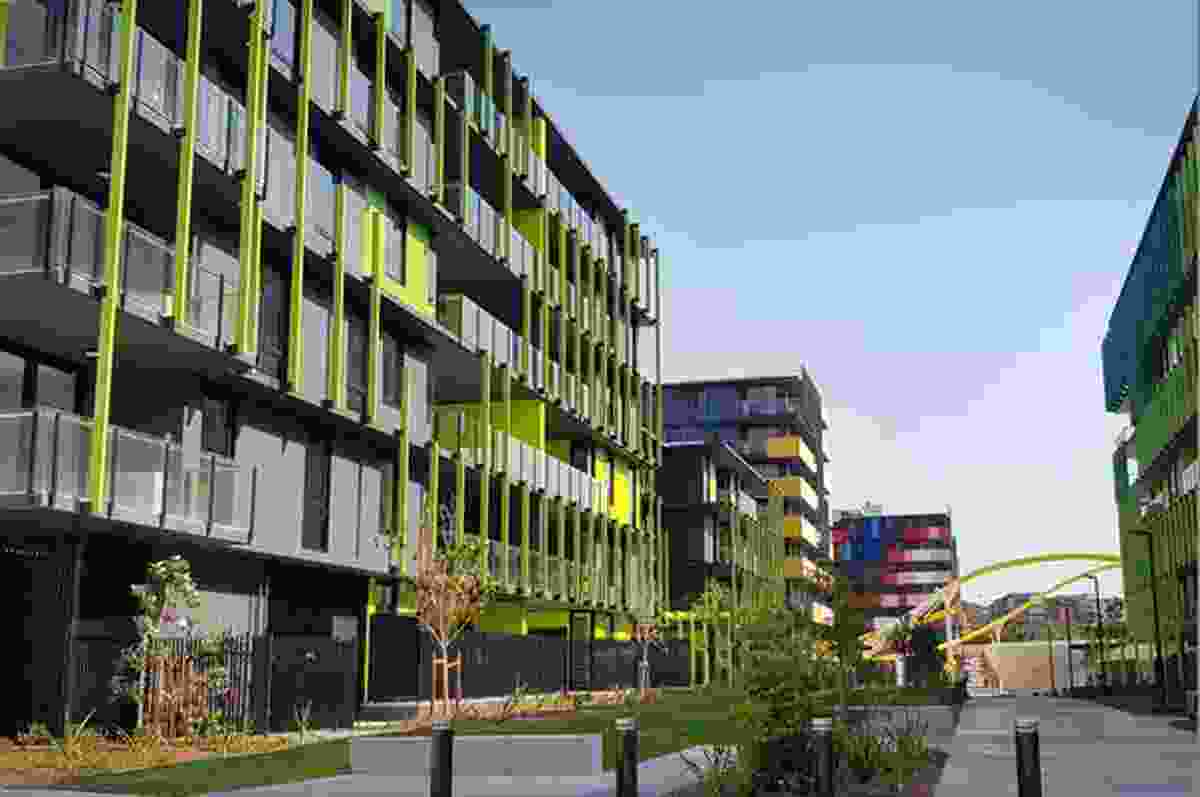 Parklands Project by AAA - a joint venture between architects Arkhefield, ARM and Archipelago. 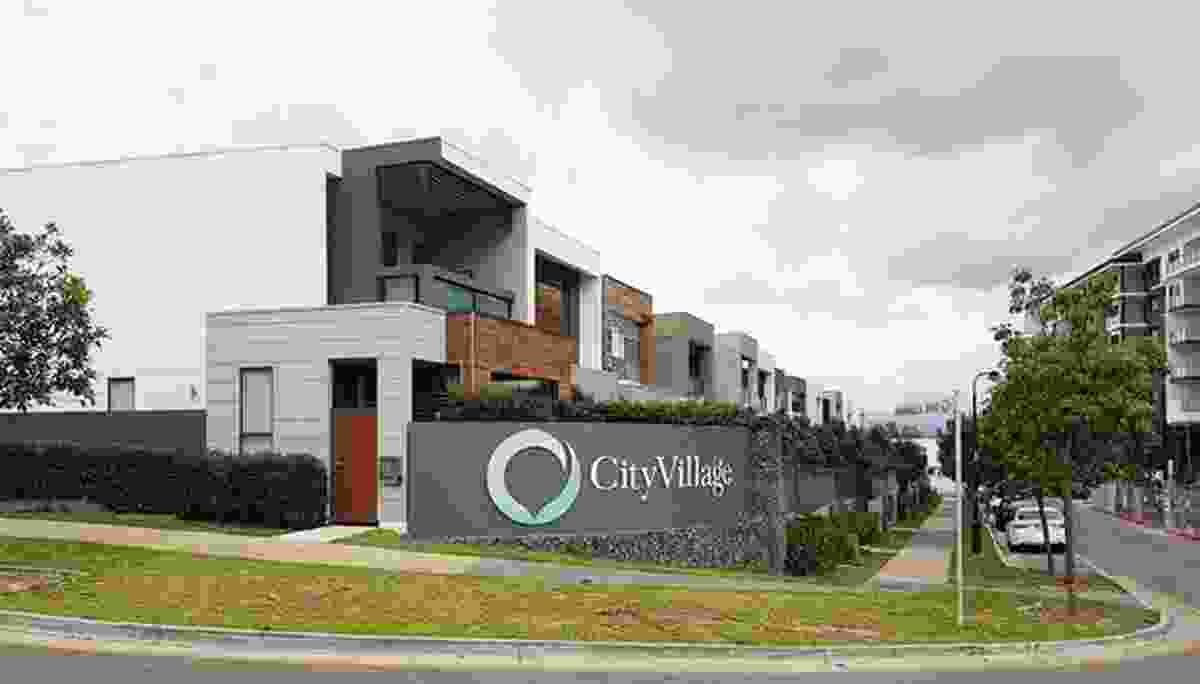 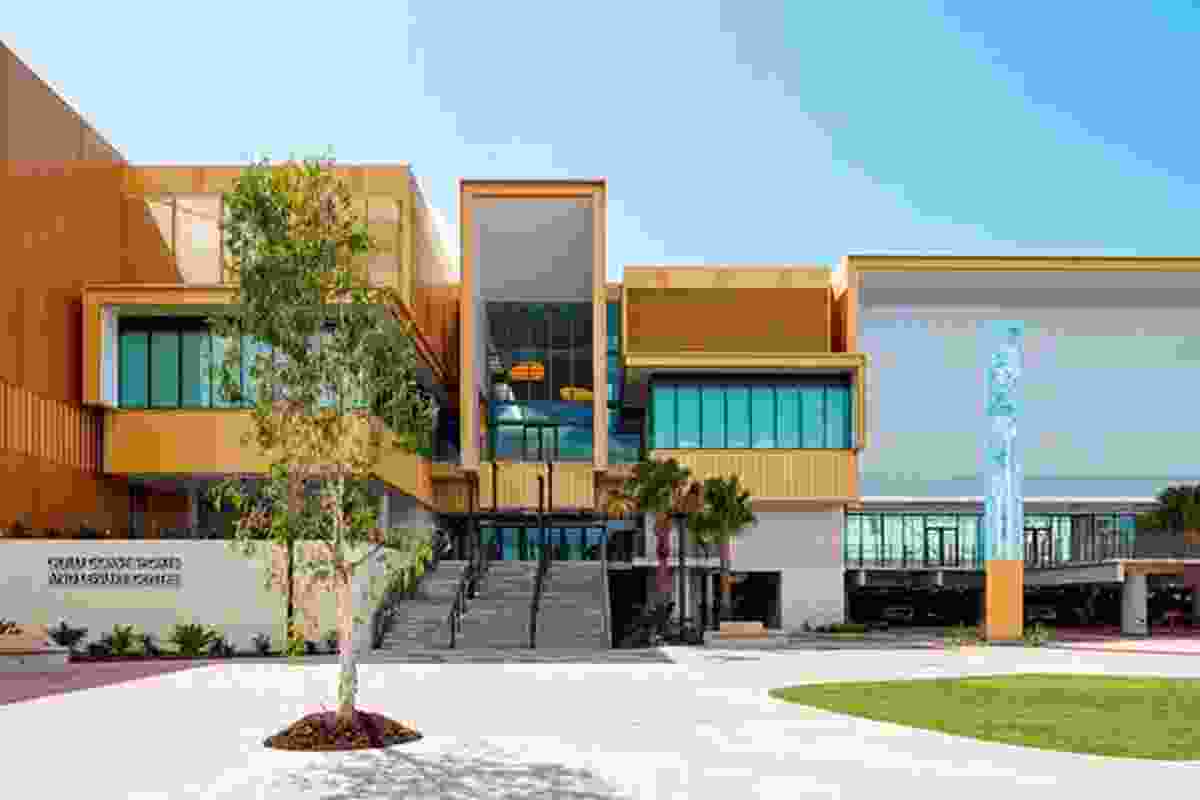 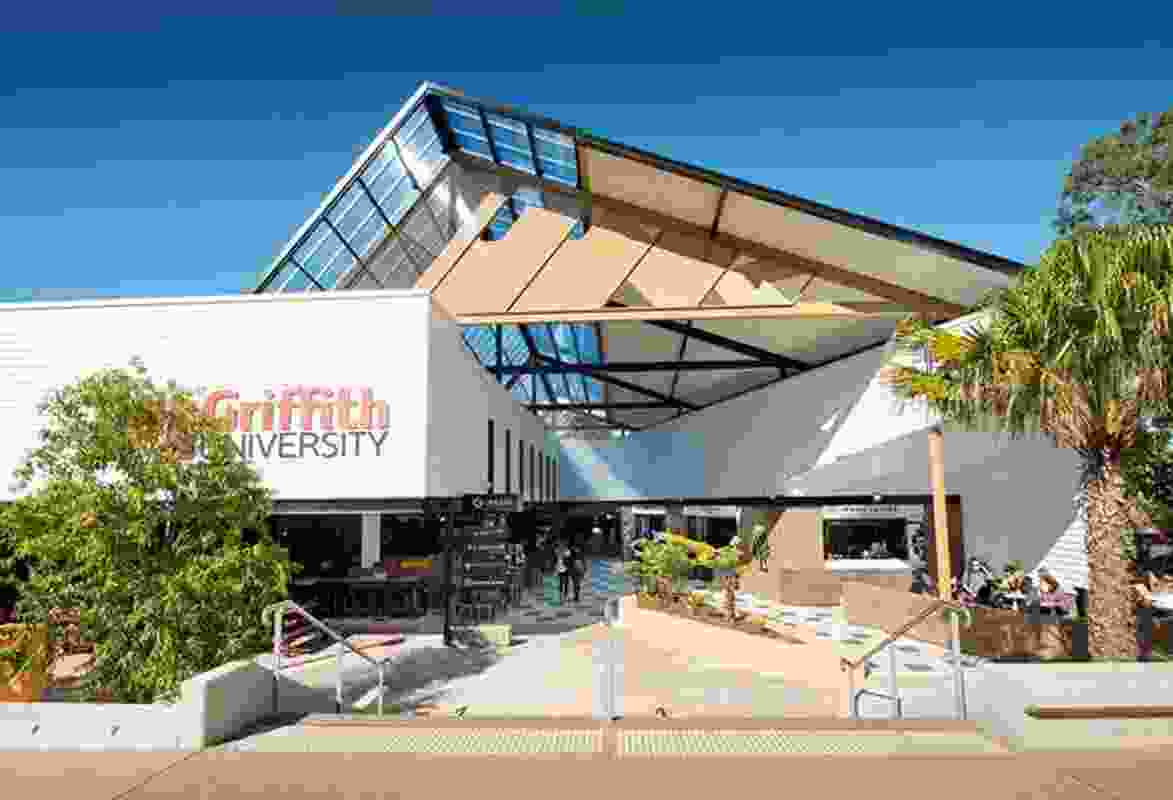 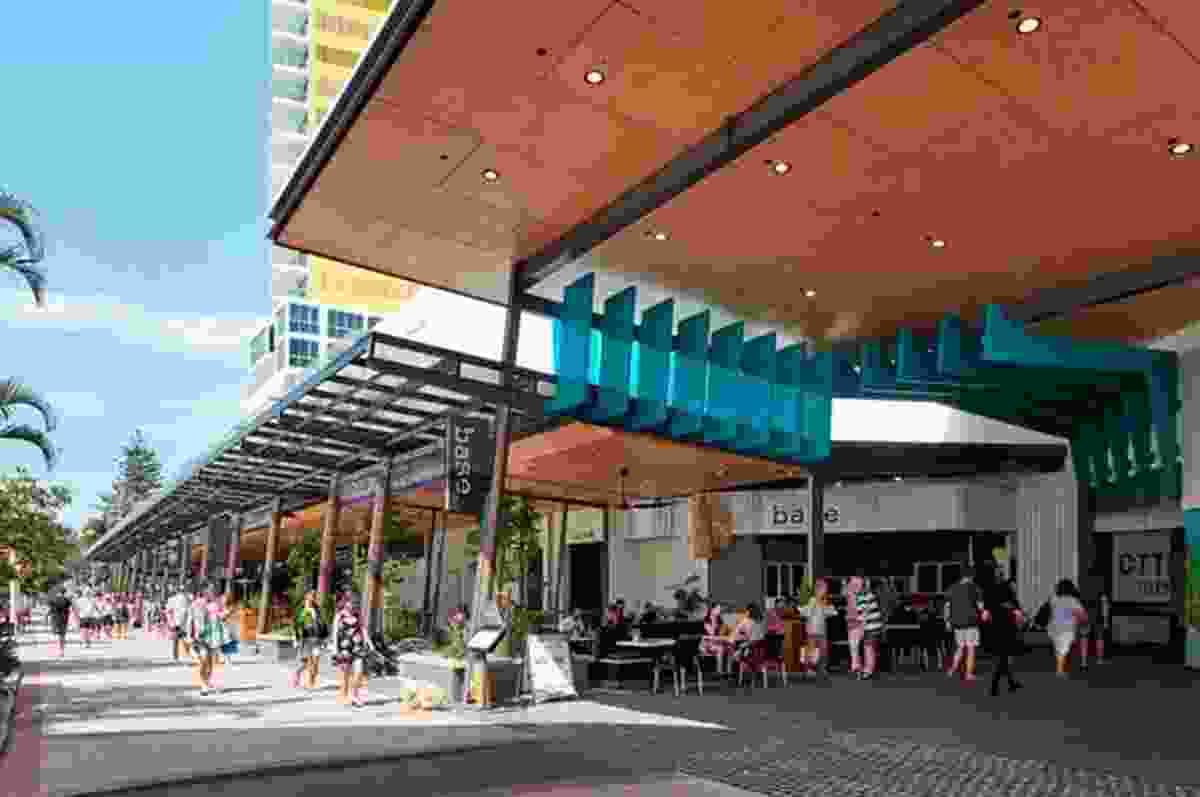 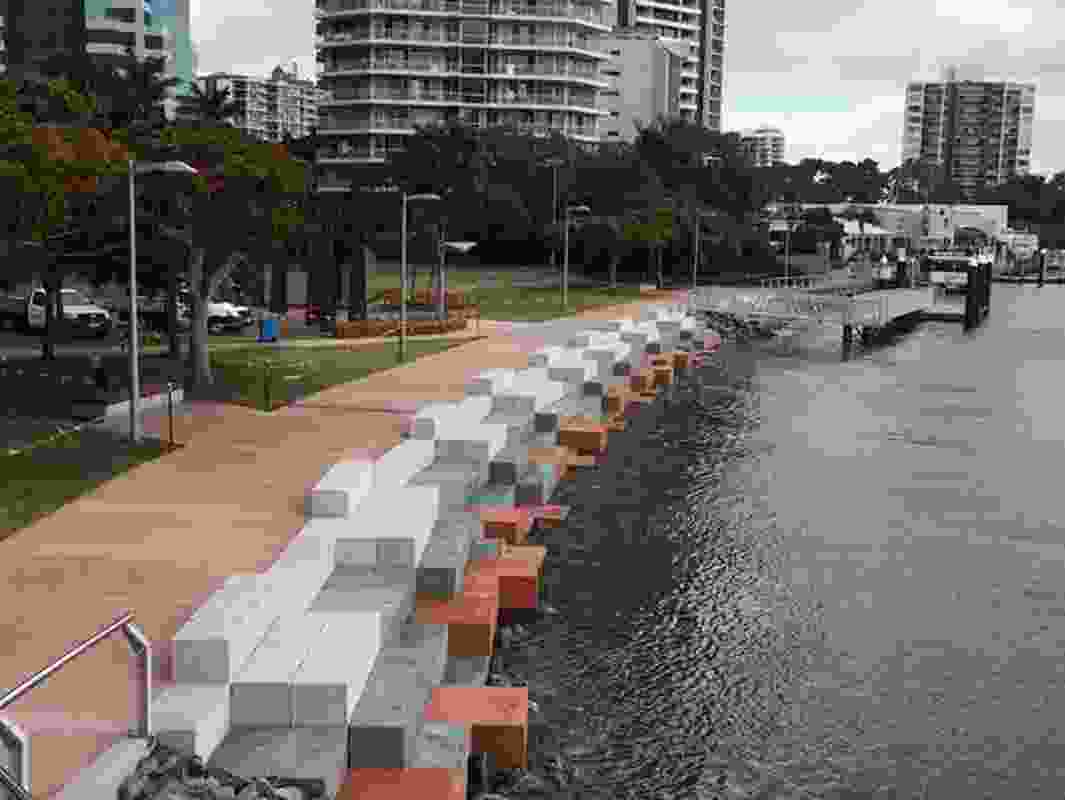 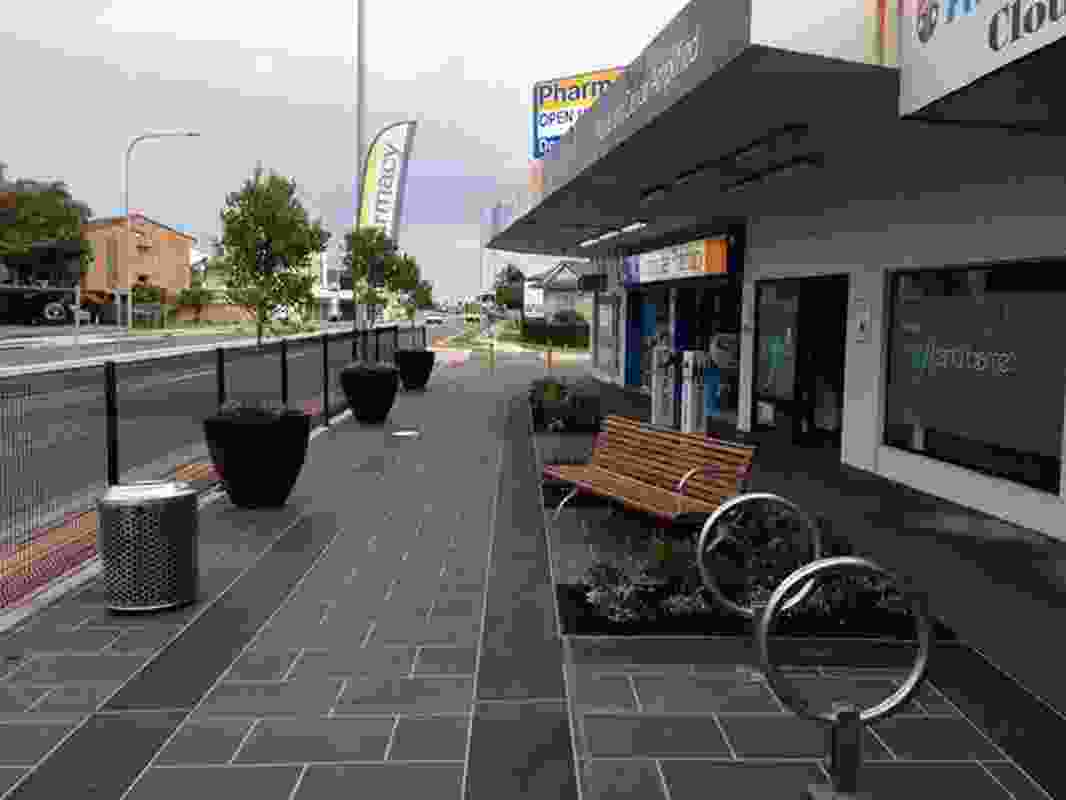