The 2017 Gold Medal, the Australian Institute of Architects’ highest honour, is awarded to Peter Elliott AM LFRAIA. The Gold Medal recognizes distinguished service by architects who have designed or executed buildings of high merit, produced work of great distinction resulting in the advancement of architecture or endowed the profession of architecture in a distinguished manner. Remarkably, Peter has excelled in all these areas through his consistent practice of architecture in the public interest over many years.

Peter has made an exceptional contribution to the profession as a highly regarded and awarded architect, as a scholar with a long involvement in design teaching, and as an active and valued participant in support of the profession through the Institute, through government and in the broader community. A clear focus, gentle tenacity, integrity and generosity of spirit underpin Peter’s approach to life and practice.

Distinguished by his capacity to navigate the complexities of public commissions with diplomacy and tact while ensuring that the highest design standards are sustained, his work extends beyond architecture into the realm of landscape and urban design. Peter has completed an impressive and diverse range of projects throughout Melbourne, large and small, both in his own right and in association with others. Notable projects include Victoria University Law School, Deer Park Bypass, Melbourne Grammar Memorial Hall and numerous buildings and urban spaces for the RMIT University city campus. His focus on public, educational and urban projects of exceptional quality is demonstrated by his achievements in the state and national architecture awards programs, with almost annual acknowledgement since the 1970s. In all, he has been recognized with in excess of forty Institute awards and has received more than twenty other industry awards. Peter has also served the profession extensively through membership of jury panels within the Institute’s awards program.

Peter has participated frequently in exhibitions, accompanied by the work of other named and distinguished peers. He has lectured frequently, both within and outside the profession, and has authored an extensive series of articles on contemporary architectural design and philosophy, while being recognized as a leading practitioner. His recent publication Episodic Urbanism: RMIT Urban Spaces Project 1996–2015 characteristically focuses on a place rather than his practice, yet this story of a twenty-year transformation of RMIT University’s inner-Melbourne campus demonstrates an insightful and sensitive understanding of urban transformation at its best.

His work has been widely published and he has been a finalist in major architectural competitions. Peter’s contribution to architecture and to public housing was recognized in his being awarded an Order of Australia at the unusually young age of thirty-six. He has extended his professional career into advice to government, secondary and tertiary education institutions, the arts and local government organizations, particularly through urban design and conservation advice, where he has made a valued contribution.

Peter’s leadership also encompasses his extensive role as a teacher. He began teaching in 1974 at the University of Melbourne and later taught at RMIT University, where he served as an adjunct professor from 1994 to 2000. Peter is currently a senior research fellow and adjunct professor at Monash University’s Department of Architecture. His teaching, both in the schools of architecture and within his own studio, has influenced and encouraged numerous students, many of whom are now practising in their own right and are a testament to his interest in the profession. His passion for the education of architects and for upholding the standards of the profession extends to serving on the University of Melbourne’s Department of Architecture and Building’s Architecture Advisory Board (1985 to 1988) and the Architects Registration Board of Victoria as AACA examiner in Architectural Practice.

Peter’s intelligence, humanity and humility have endeared him to many in the profession and have earned him the highest respect within government and the community. The breadth and depth of his interpretation of the human experience of the city provide an exemplary model for architectural practice. Peter is a most worthy recipient of the Australian Institute of Architects Gold Medal due to his exceptional contribution through design, through architectural education, through leadership within the profession and through promotion of architecture within the community. 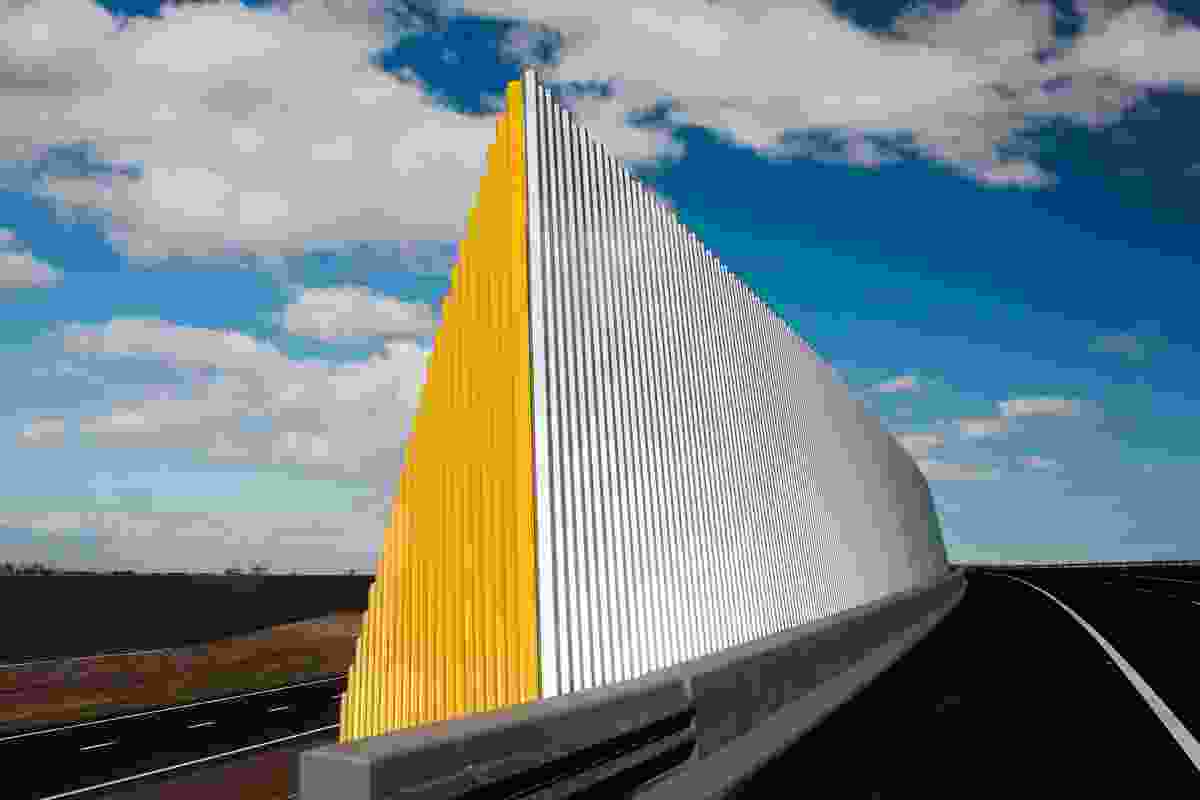 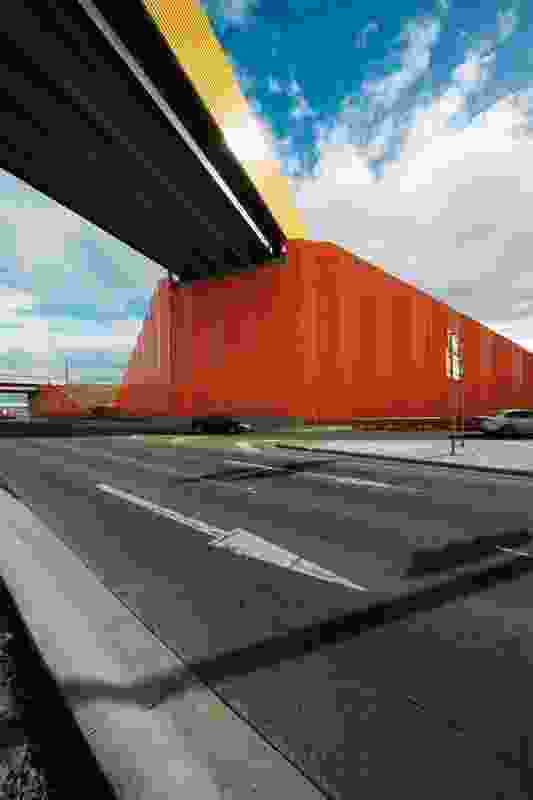 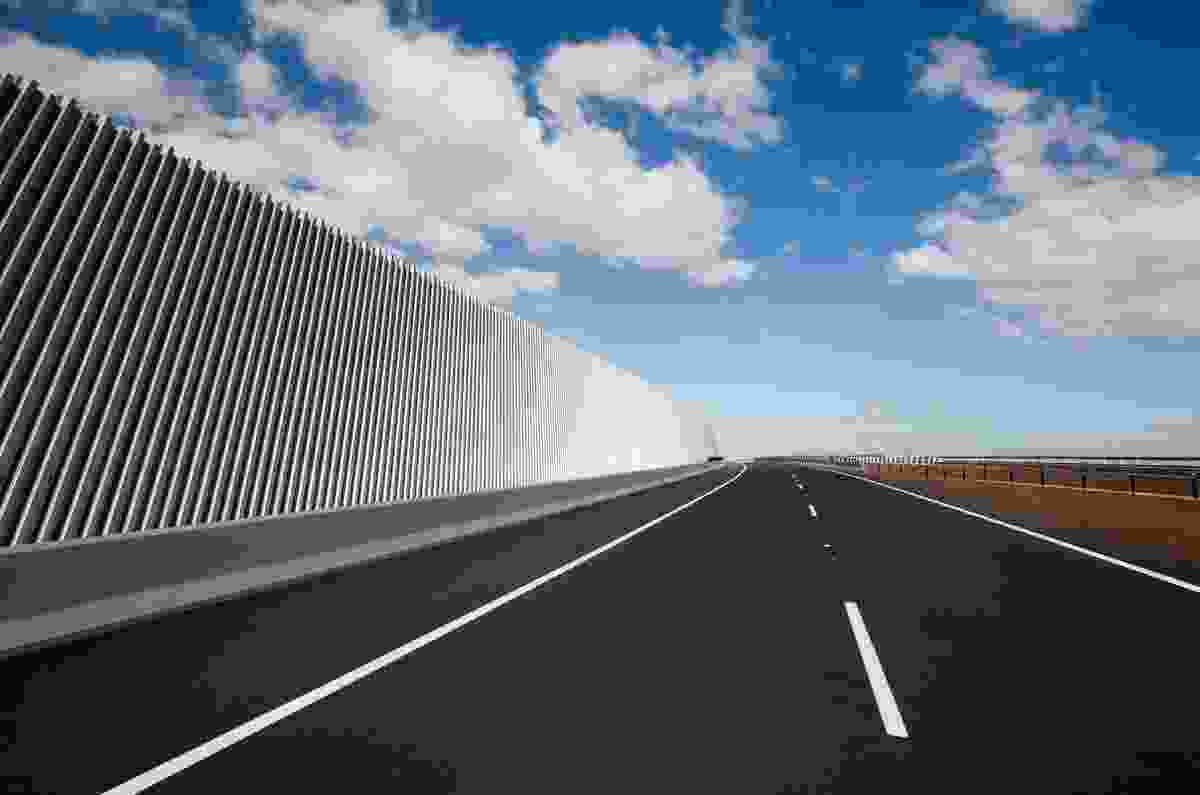 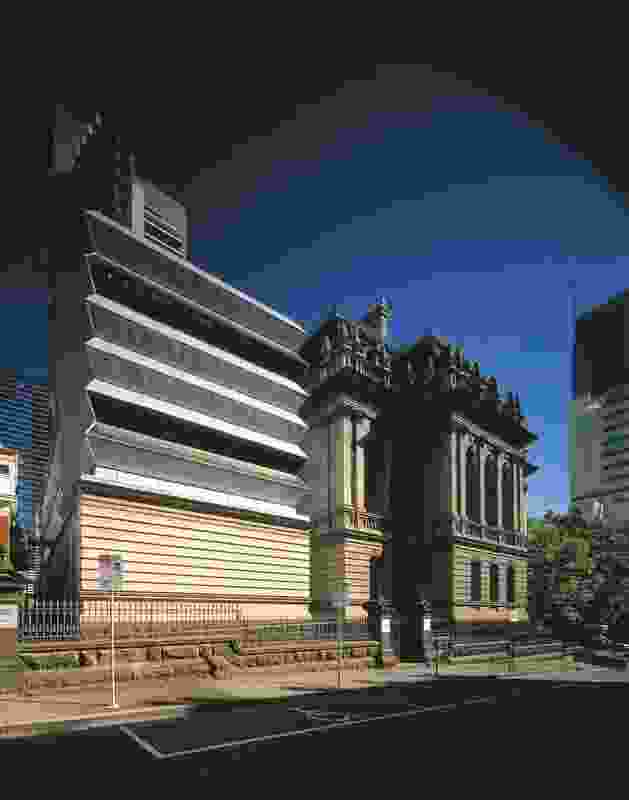 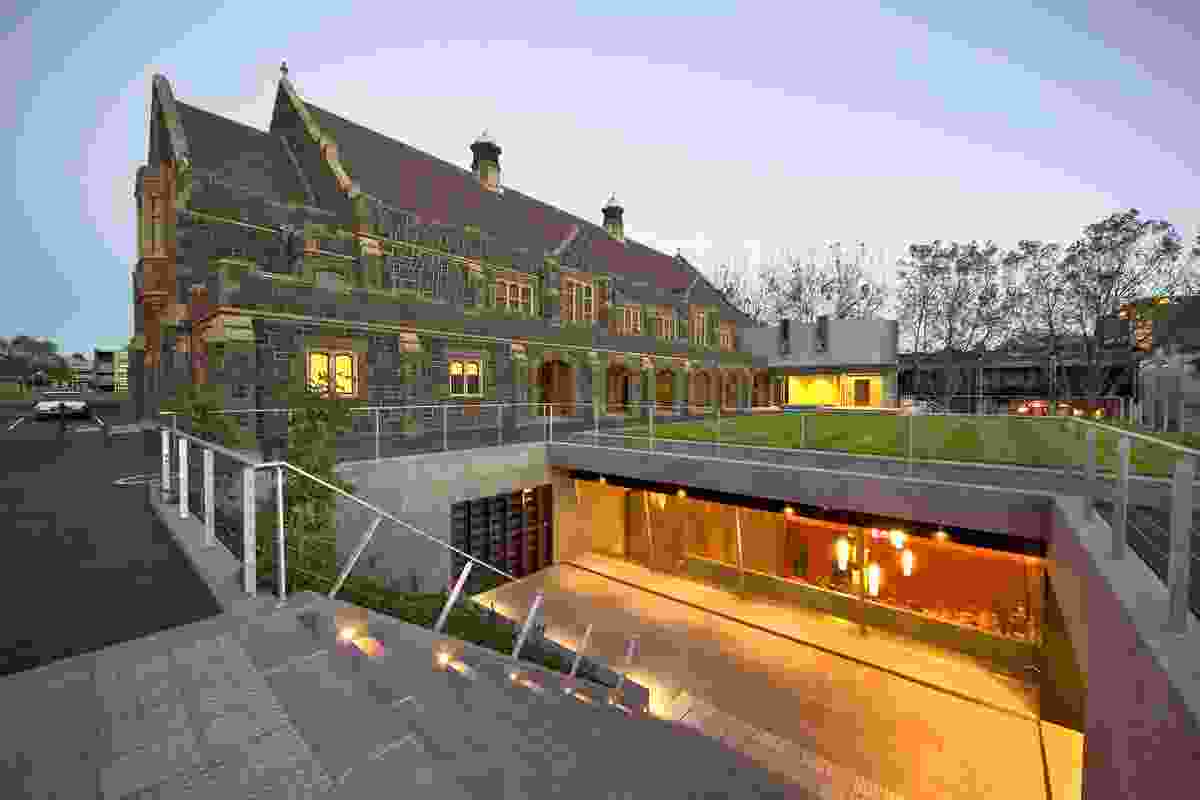 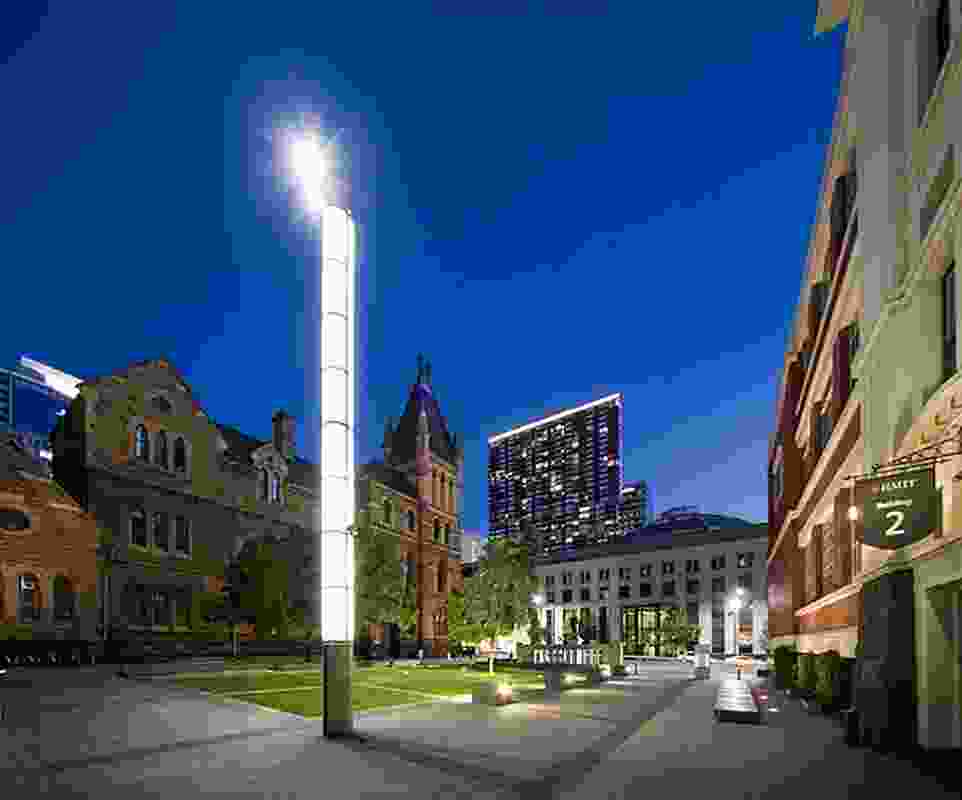 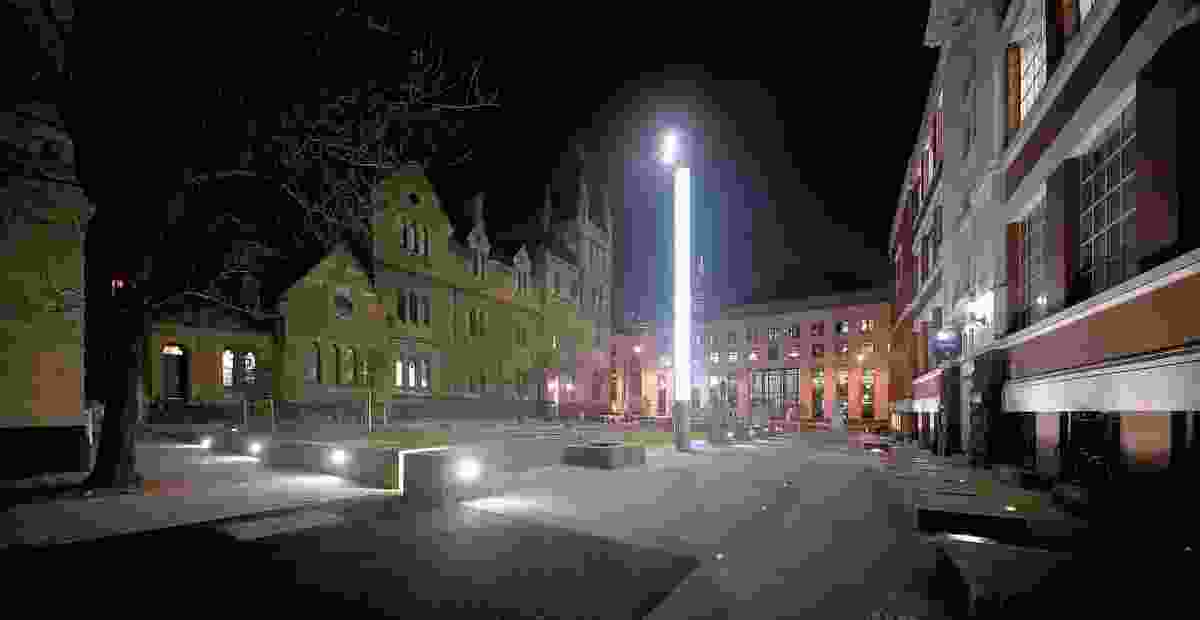 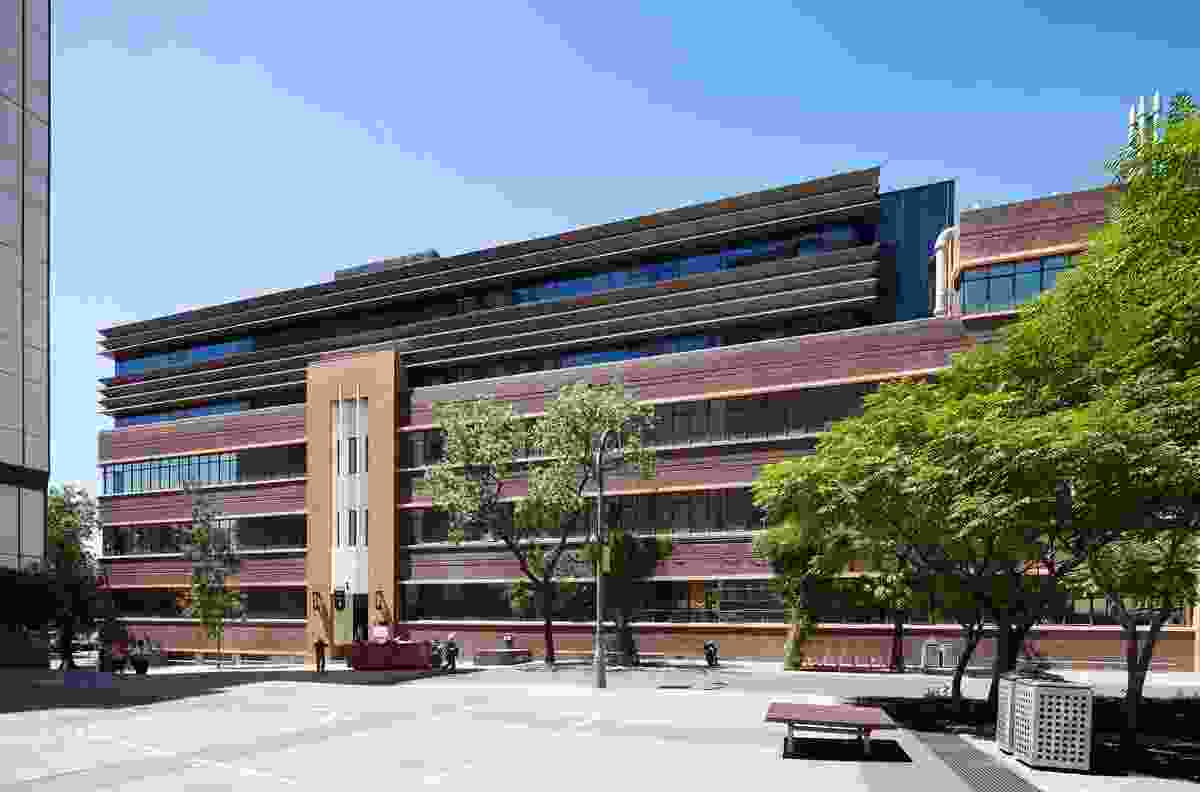 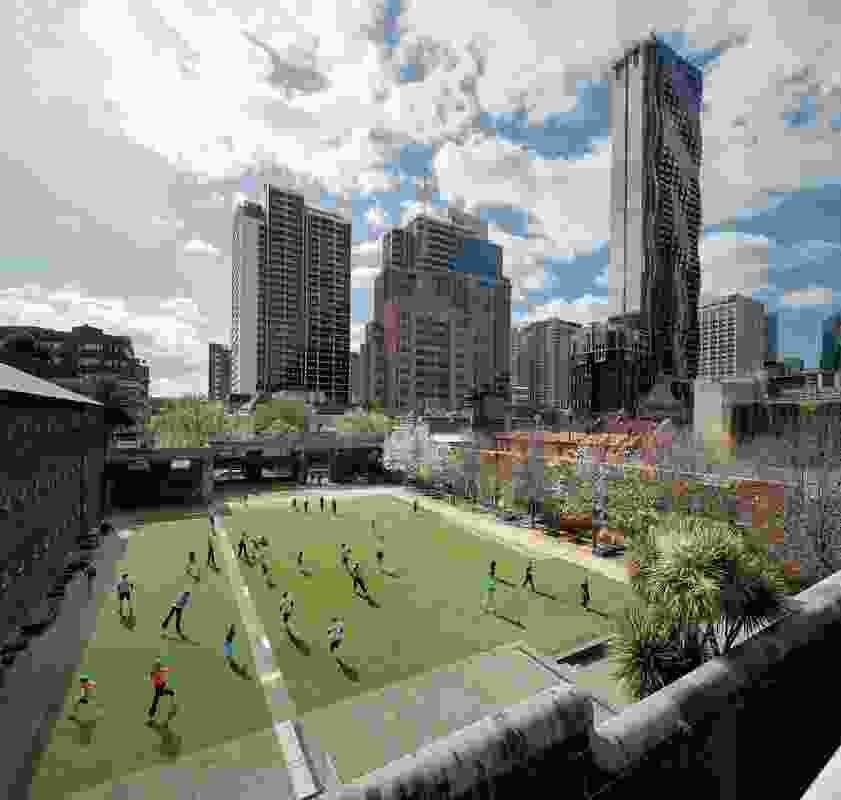 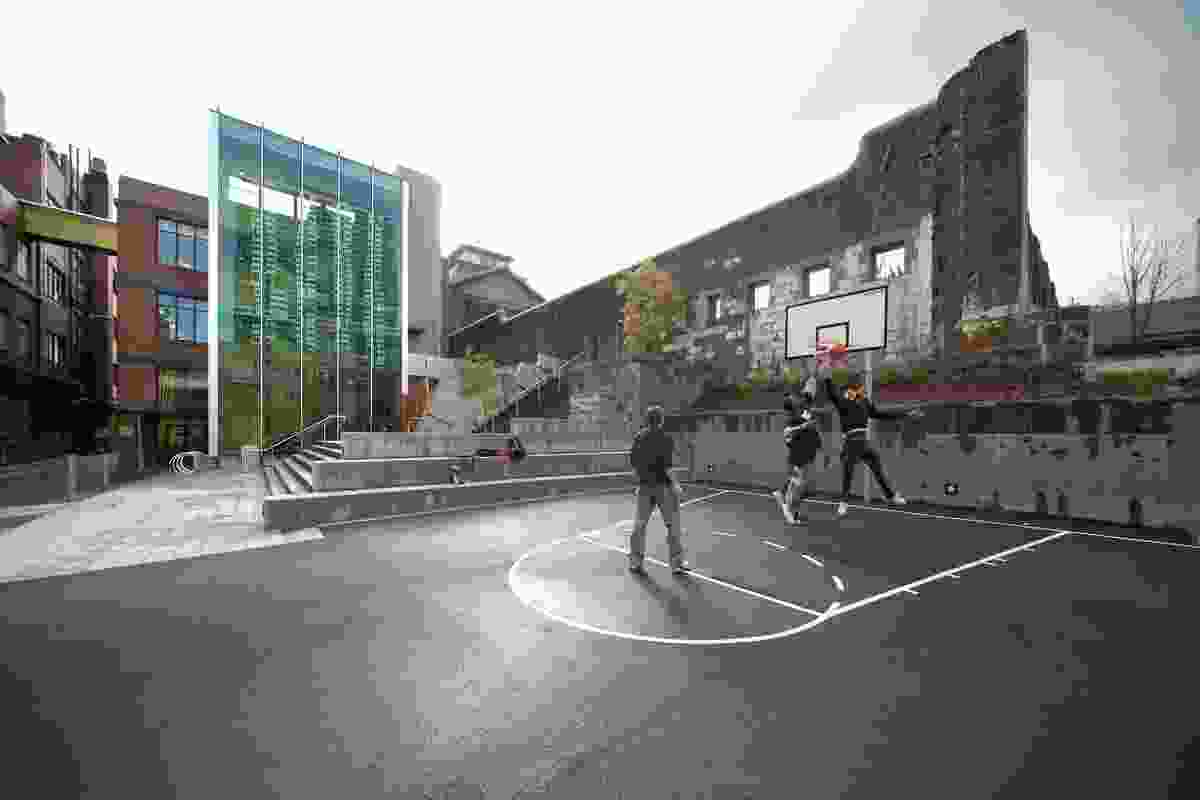 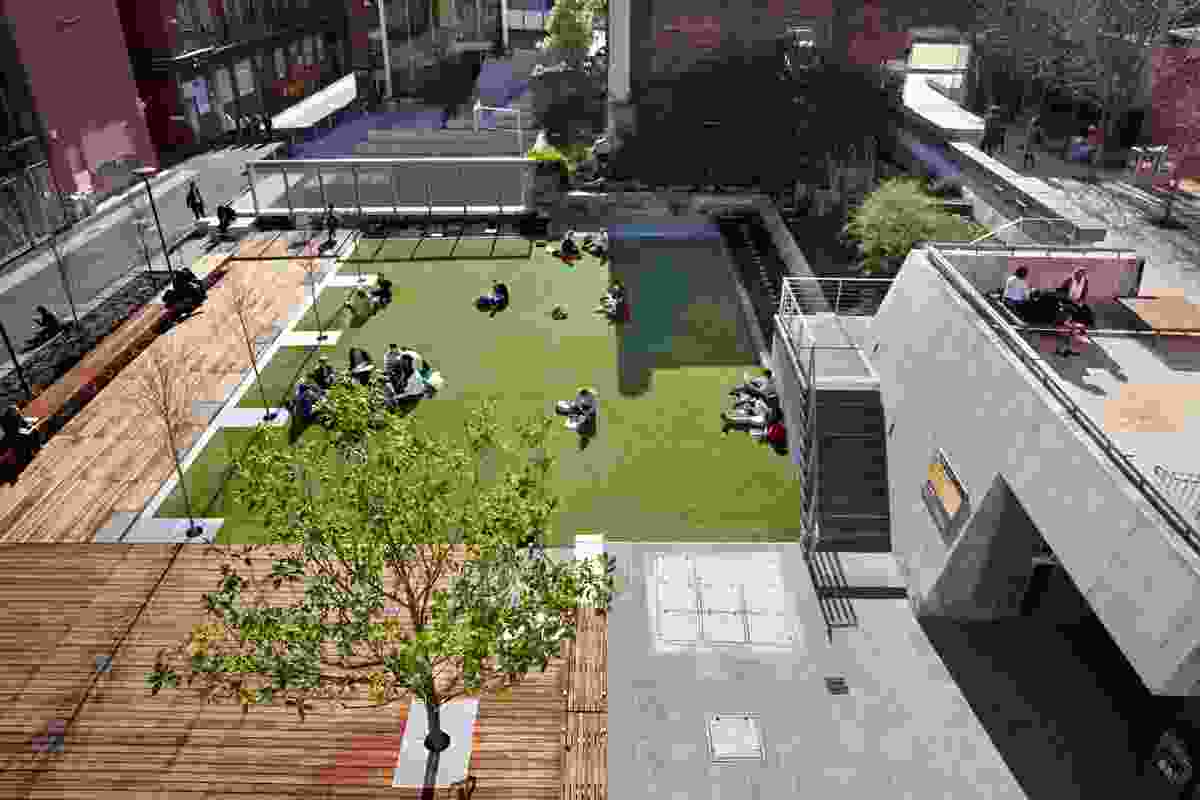 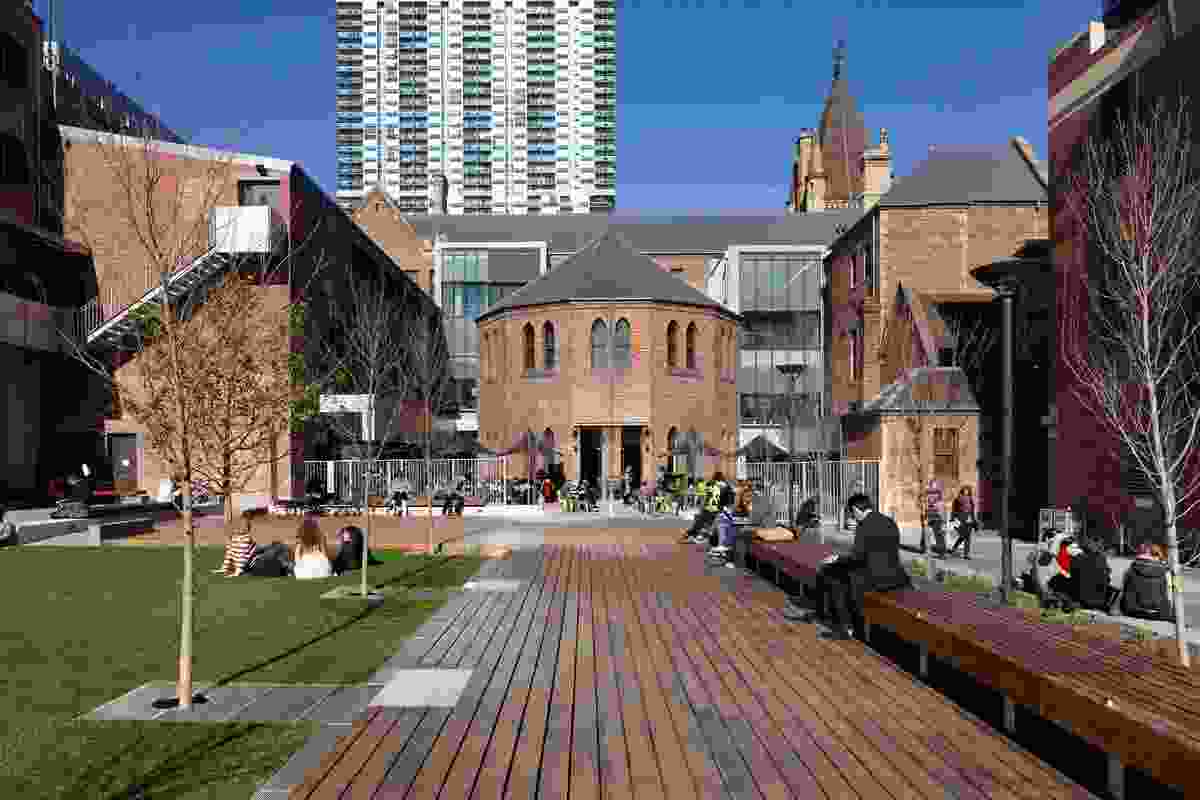 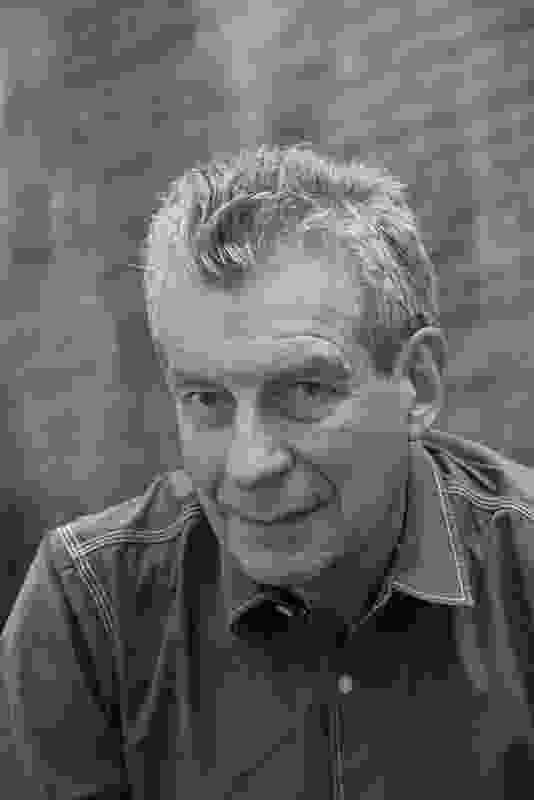