From an “environmental arts hub” adapted from two heritage buildings to a multipurpose performing arts centre housed in a former jail, the best school designs across Victoria have been recognized at the 2017 Victorian School Design Awards.

Conducted by the Victorian School Building Authority, the awards were open to architects and principal designers of government schools completed between January 2015 and June 2017.

Six Degrees Architects was the most successful practice, taking out two awards, while five other practices were also awarded across a total of seven categories.

The Victorian School Building Authority was founded by the Andrews government as part of the 2016 budget to oversee the construction of all new government schools, as well improvements to existing schools.

First held in 2016 after a five-year hiatus, the annual school design awards aim to “acknowledge the creative contribution that architects and designers are making to a new wave of school design across the state.”

The 2017 Victorian School Design awards ceremony was held on 8 November at Zinc, in Melbourne’s Federation Square.

To see the full list of finalists and winners,head here. 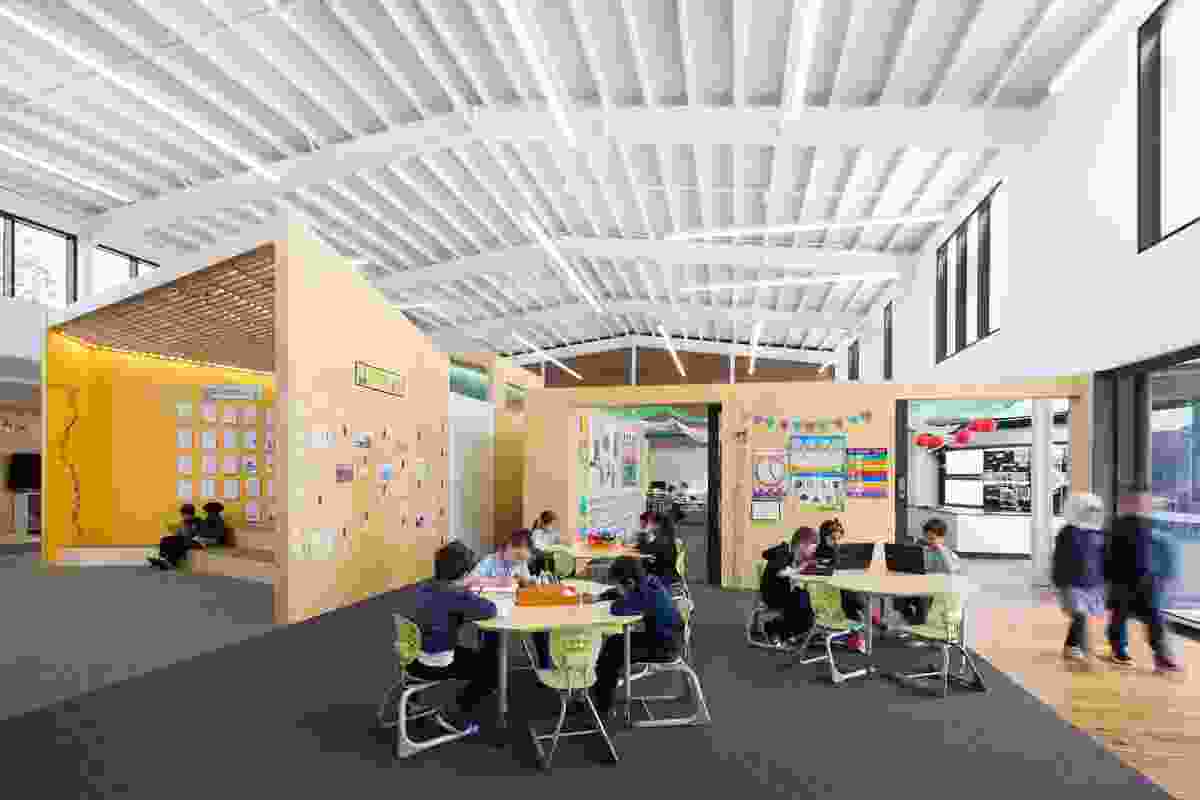 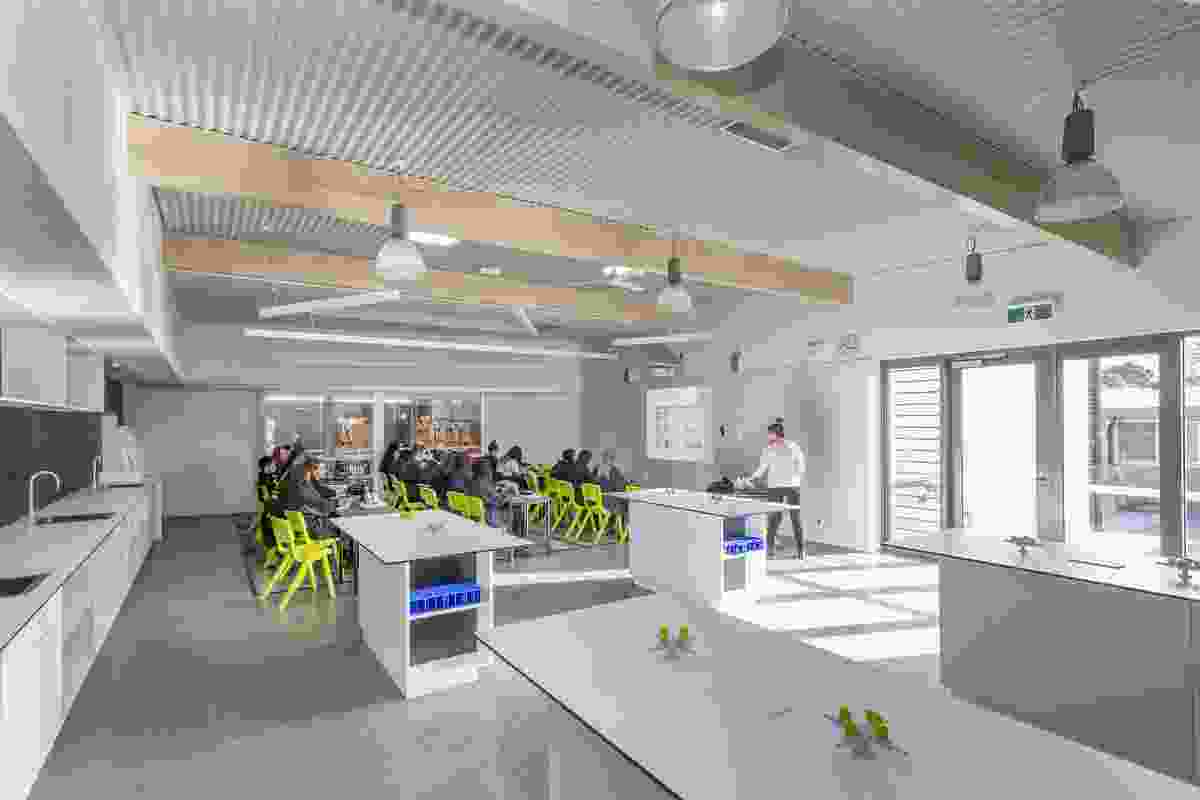 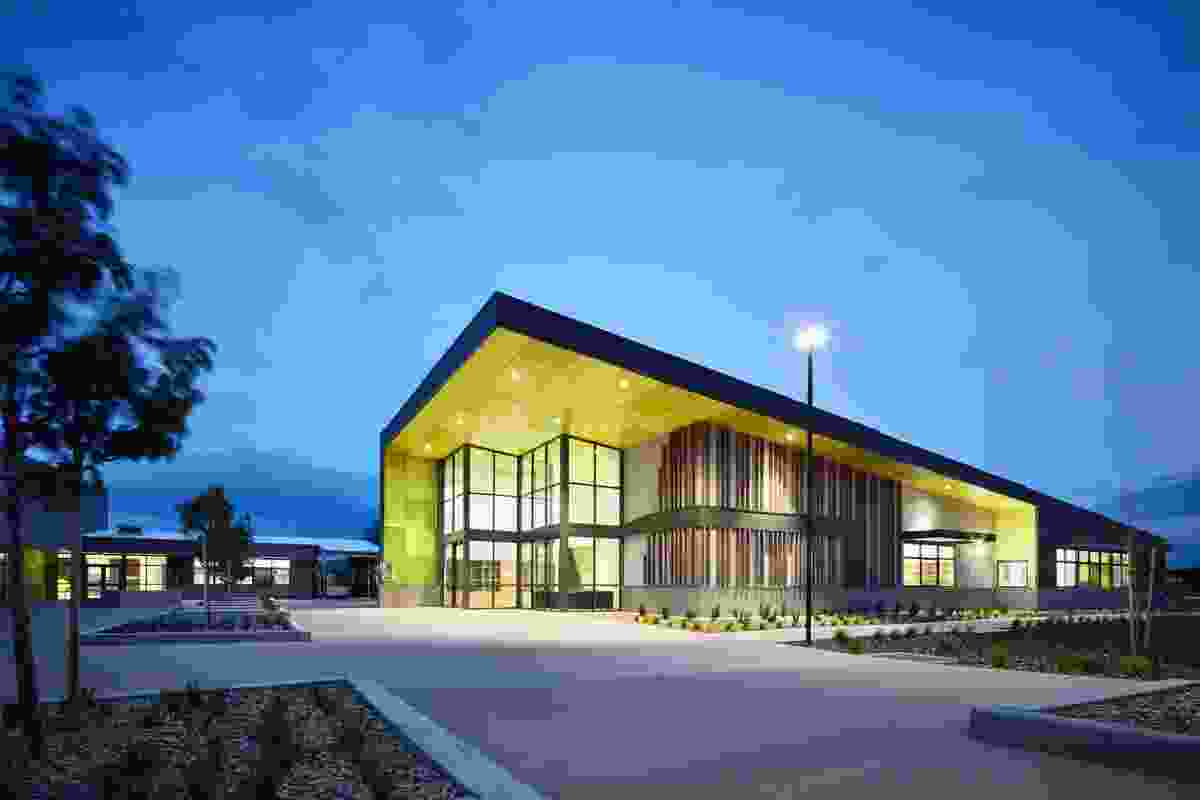 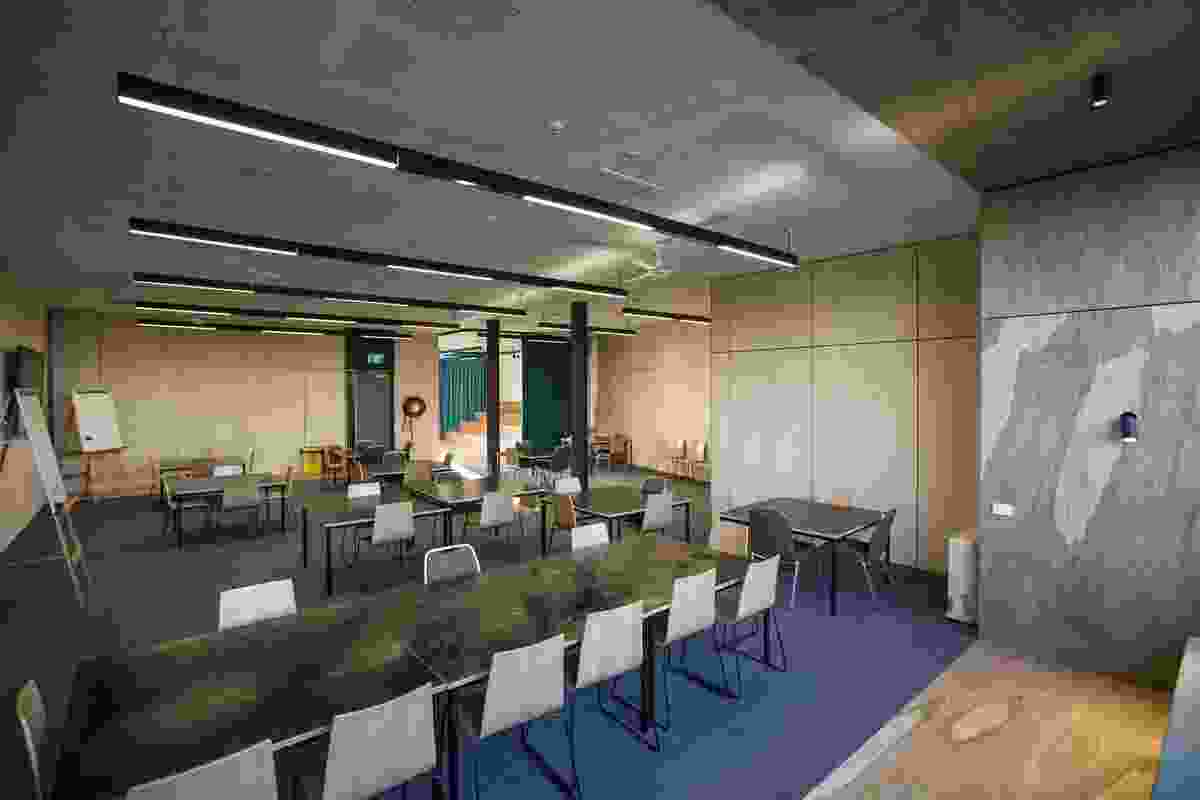 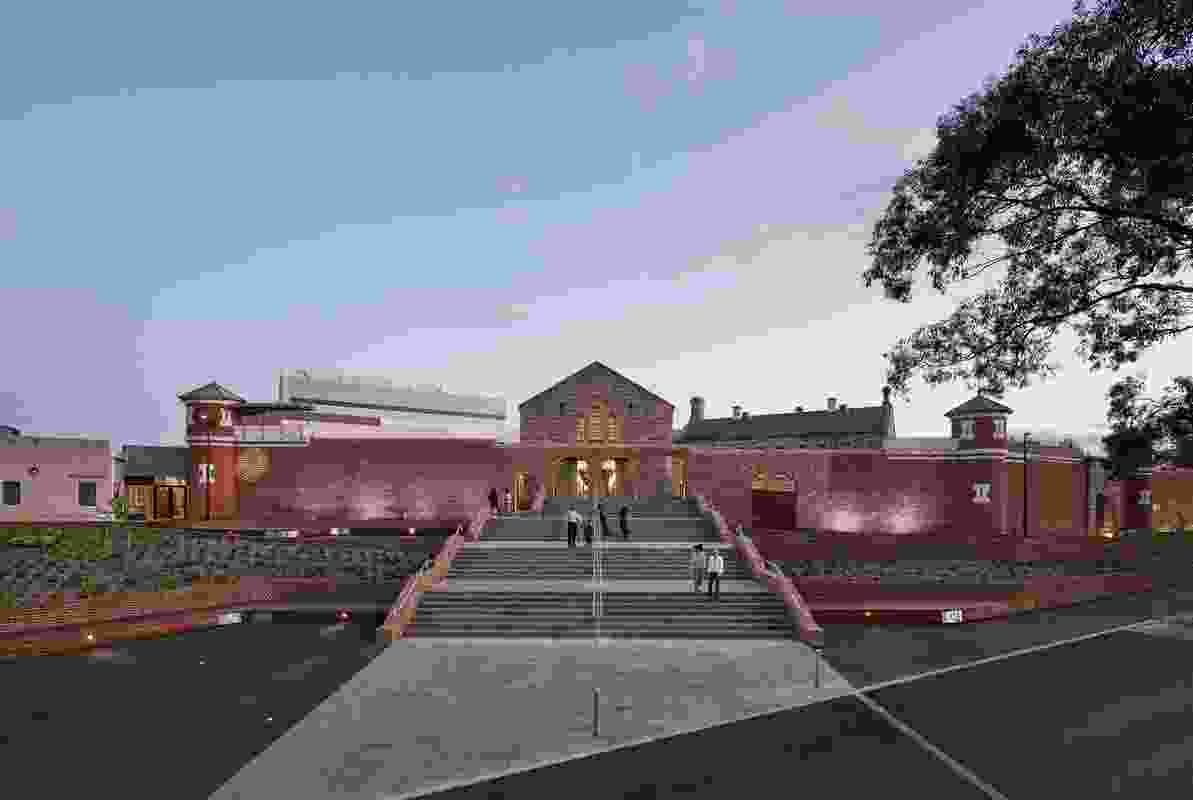 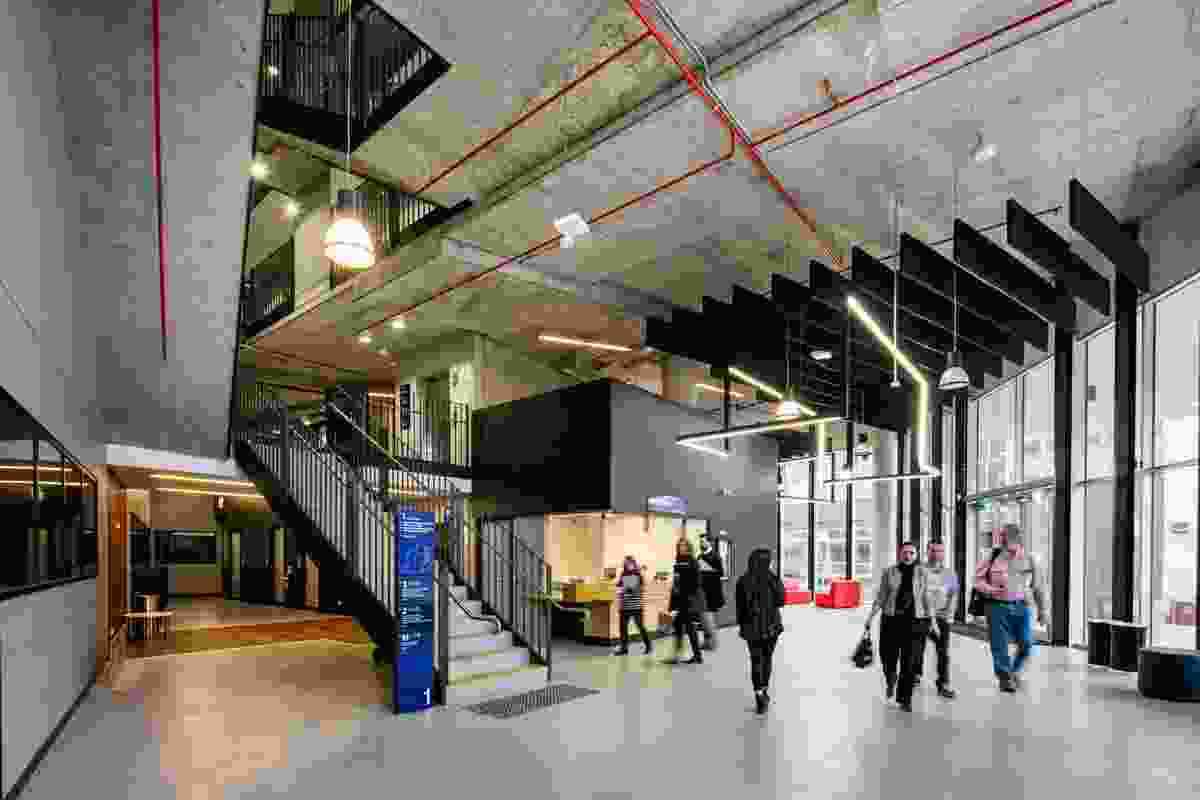