New Wings at The Asian Civilisations Museum by Greenhil Li.

Eight awards and commendations were presented to seven projects located in Singapore, Thailand and Sri Lanka.

Among the winners was the new Australian Embassy Bangkok, designed by BVN, which recieved the Interior Architecture Award. The jury said, “From the red sand of the desert to the cities along the coastal fringe, the Australian landscape forms an intrinsic part of our national identity. This connection between land and culture provides the conceptual framework for the Australian Embassy in Bangkok, creating a distinctively Australian space within an urban Thai setting.”

Greenhil Li Architecture and Design received a Public Architecture award for New Wings for The Asian Civilizations Museum. “The success of the elegant new architecture, with its soft metallic sheen, airy volumes and crisp titanium detailing, lies in its distinctive yet productive cooperation with the materiality, form and use history of its heritage partner. Notably no part of the heritage building has been erased or obscured, rather it provides a counterpoise to the new,” said the jury.

The practice also recieved a commendation in the Small Projects category for Bayshore Park Underpass. 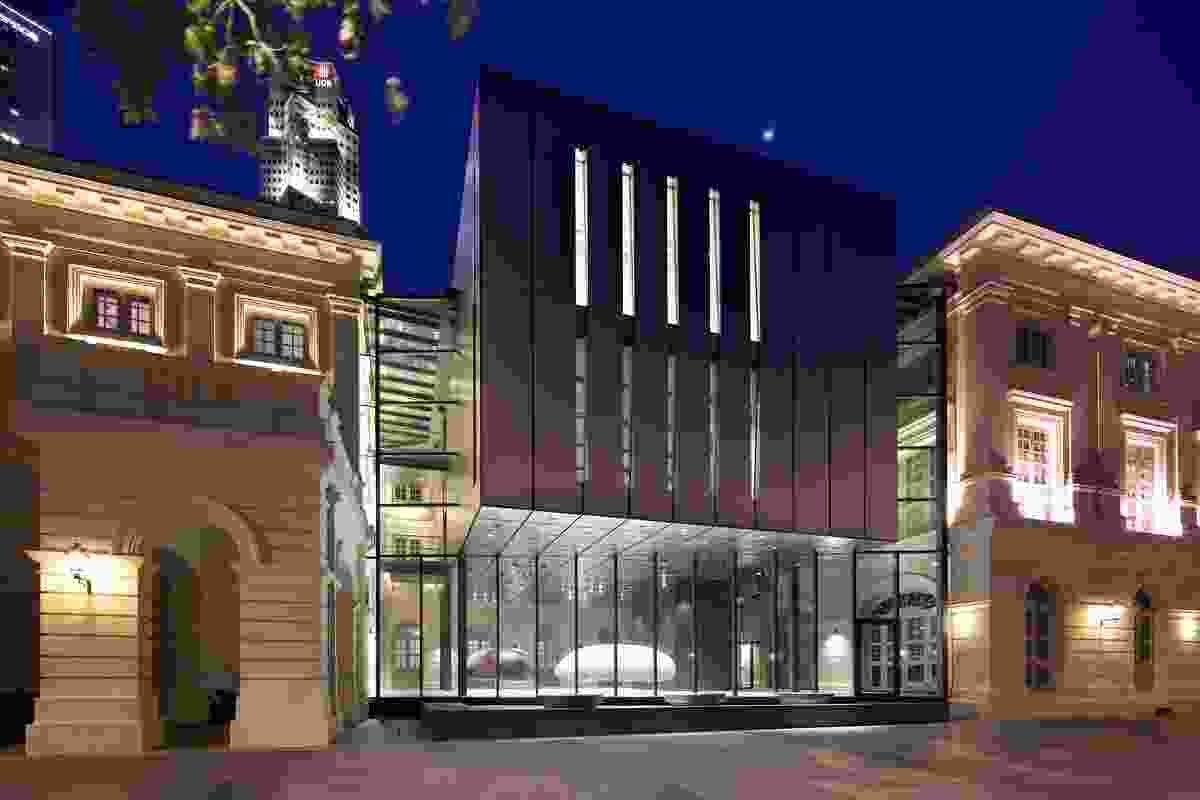 New Wings at The Asian Civilisations Museum by Greenhil Li. 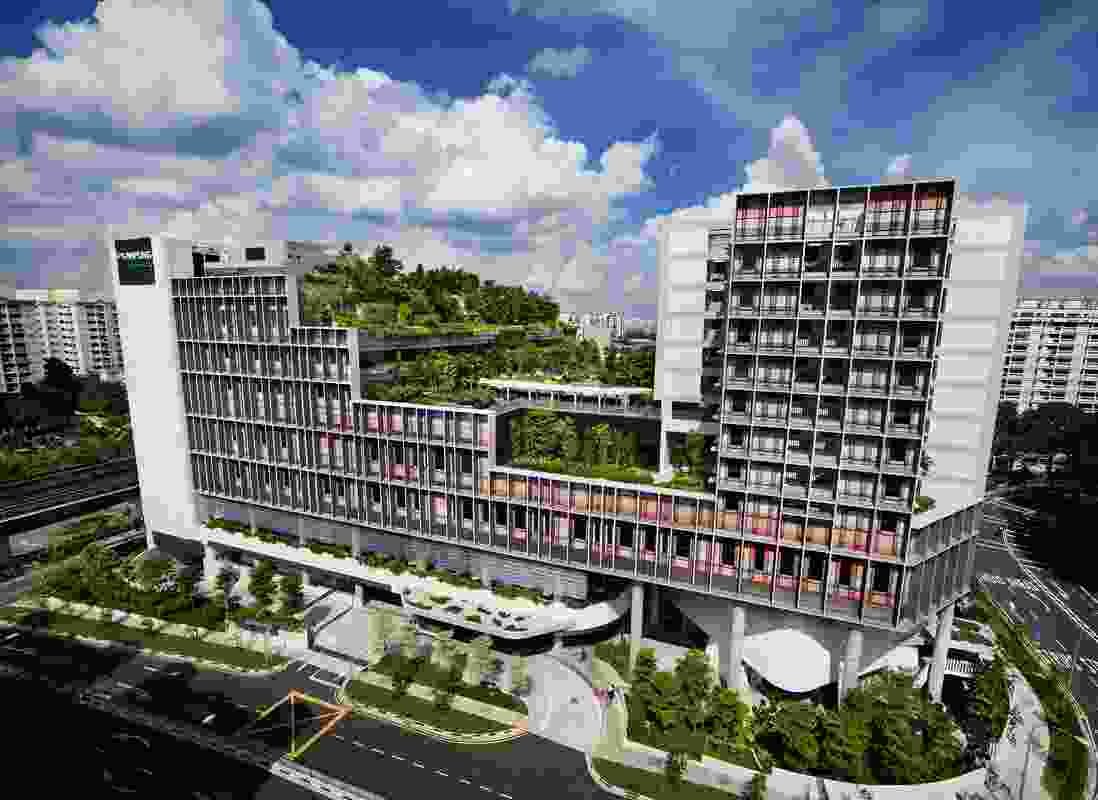 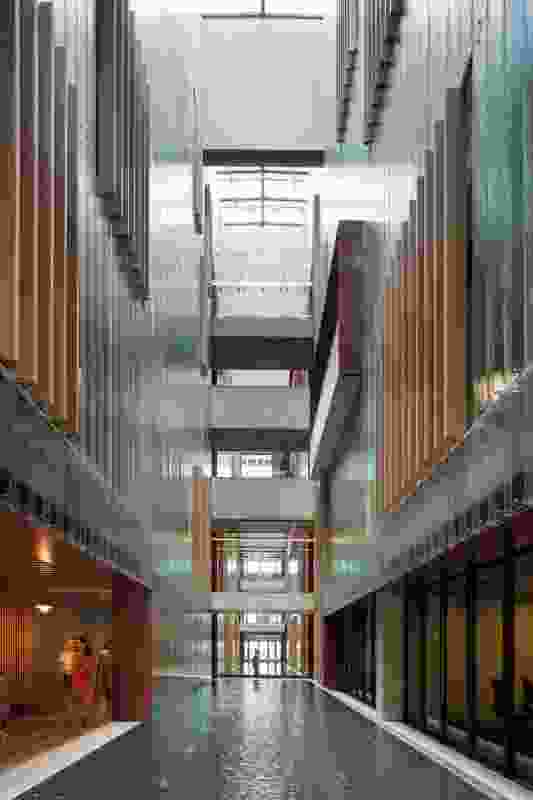 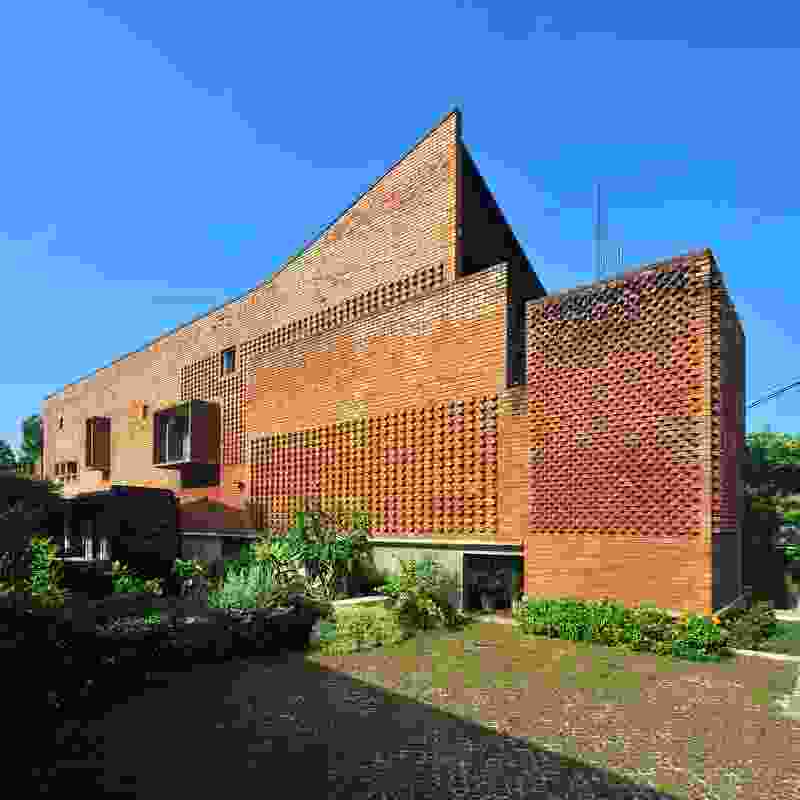 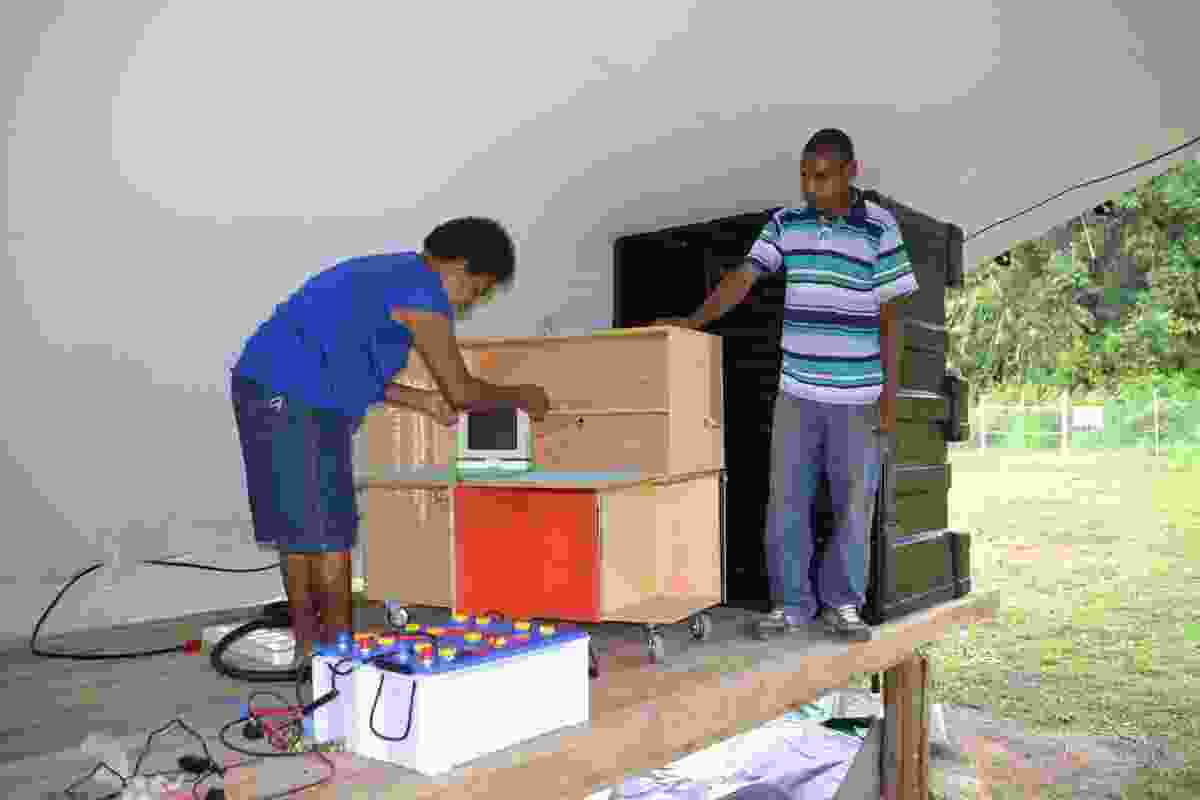 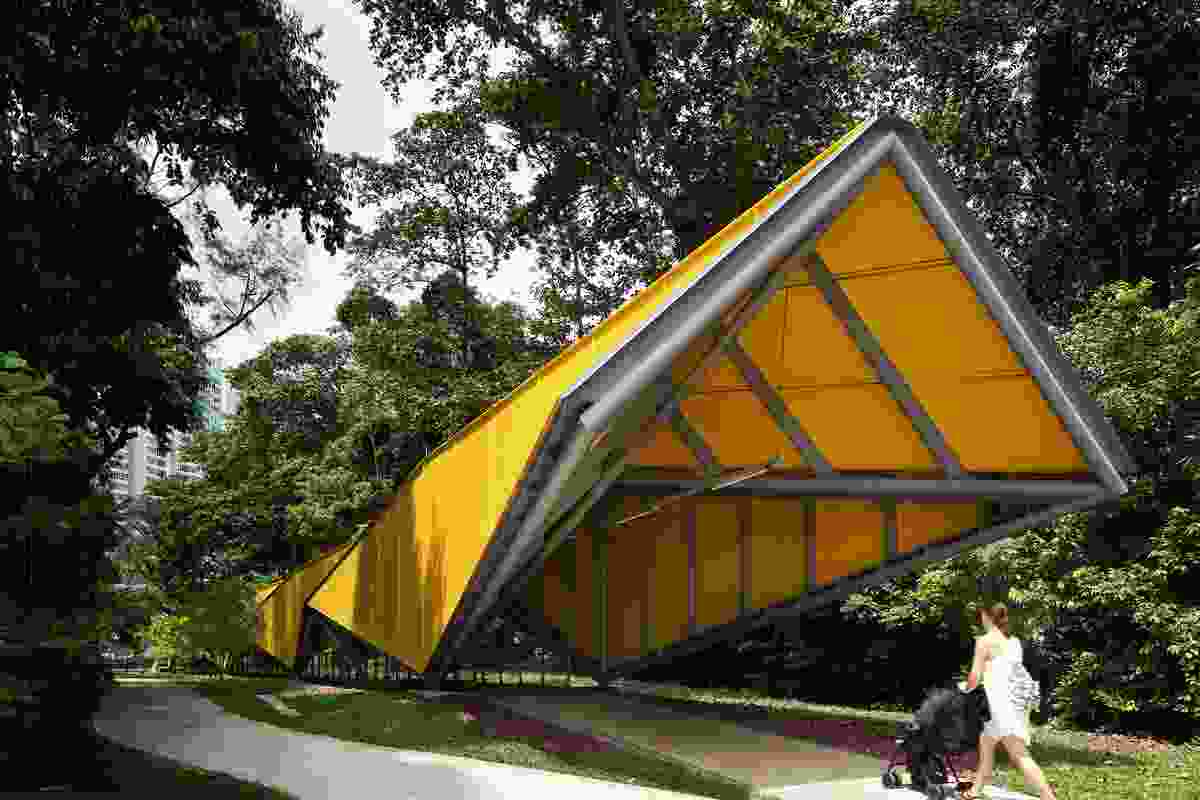