Monique Woodward is a passionate architect and great all-rounder. She has demonstrated excellence in architectural practice, leadership, education and community engagement.

Graduating with a Master’s Degree in Architecture from RMIT University in 2009 she was awarded the Glenn Murcutt Student Prize.

In collaboration with Scott Woodward, Monique established Wowowa in 2011. The practice’s vibrant work has been widely published and awarded at a state and national level. Wowowa is recognised for their commitment to finding a uniquely Australian approach to architecture.

Monique is an enthusiastic member of the profession. Elected as an Australian Institute of Architects Victorian Chapter Councillor in 2016, Monique has served on the Victorian Heritage Committee and is the co-chair for the chapter’s Small Practice Forum and EmAGN. In 2015, Monique was awarded a place on the Dulux Study Tour.

Since 2011, Monique has combined tutoring design at RMIT and Monash University with speculative projects that offer alternative solutions to local sites. Monique is recognised for her entrepreneurial spirit and exploration of alternative modes of project procurement and advocacy, including self-initiated projects, the ‘If You Were Mine’ video series and Wowowa’s recent work on their Nightingale Housing development.

Monique is a passionate advocate for architecture who has embraced emerging forms of media. Harnessing video, podcasts, radio, election campaigns, crowd-funding and Instagram to communicate the importance of architecture in shaping the built environment.

Monique is a deserving winner of the 2018 National Emerging Architect Prize and we look forward to her continued and colourful contribution to Australian architecture. 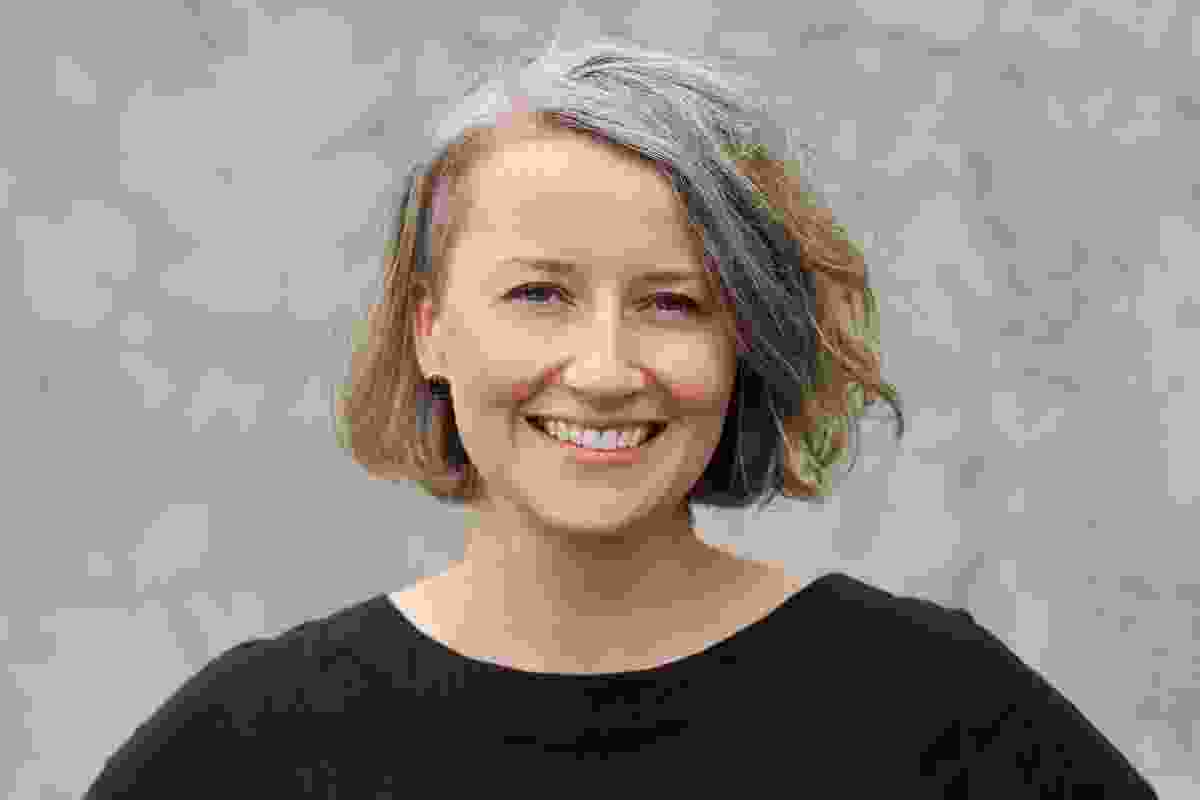