Bendigo Hospital is a significant investment in regional public health infrastructure in Victoria. Hospitals are generally a problematic type – they are large and functionally complex, have tended to be designed from the inside out and often fail to acknowledge the urban setting or a broader set of ideas about health and the role of the environment in our wellbeing. Bendigo Hospital departs from this convention to bring about an environment that prioritizes health as a holistic process of recovery and rejuvenation.

In addition to making a humane and sophisticated holistic environment, the Bendigo Hospital is a clever urban response that respectfully and strategically inserts a very large building into the low-rise historic fabric of Bendigo. The hospital buildings operate as a complex of several facilities that use a shared language of a minimal palette of long-life materials. The building form is well articulated and manages to address both internal functional imperatives and the drivers of scale and urban setting. It is through this careful urban response that the hospital predominantly comes across as a public building, not just a building for the unwell. It is permeable and inviting, with a restrained demeanour that sensitively acknowledges that the hospital can be a place of life-changing events.

The siting of the building on the long edge of the site allowed for an orderly decanting of the existing hospital buildings and will eventually also provide an enlarged landscaped forecourt that will reinforce the public expression of the building. The current landscape is already well integrated with the building and despite the complex, large-format plans demanded by these facilities, the use of internal courtyards ensures that views of the outside and of the meticulous landscape are always available for the building’s users and staff.

Projects of this calibre only come about through insightful client leadership, quality project governance and responsive architecture. Bendigo Hospital represents a new model of the hospital that embraces the holistic nature of health and the important role that the environment plays in the wellbeing of a whole community 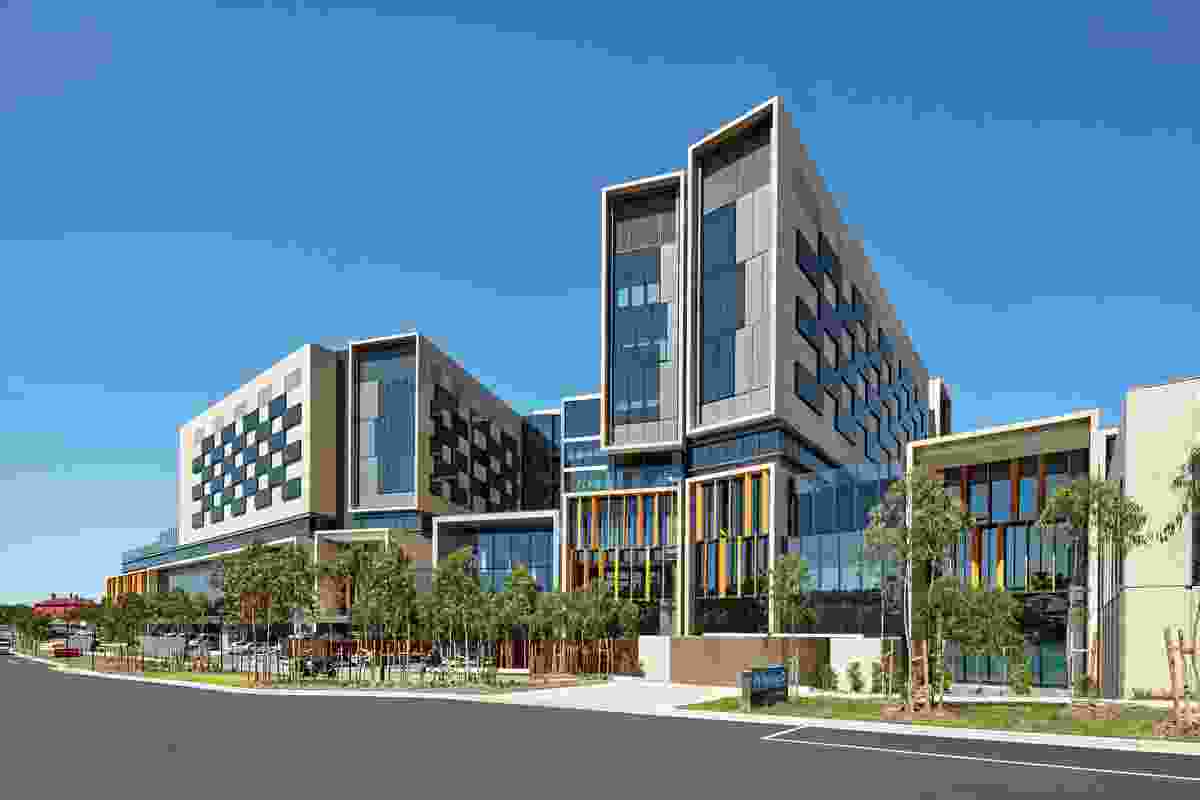 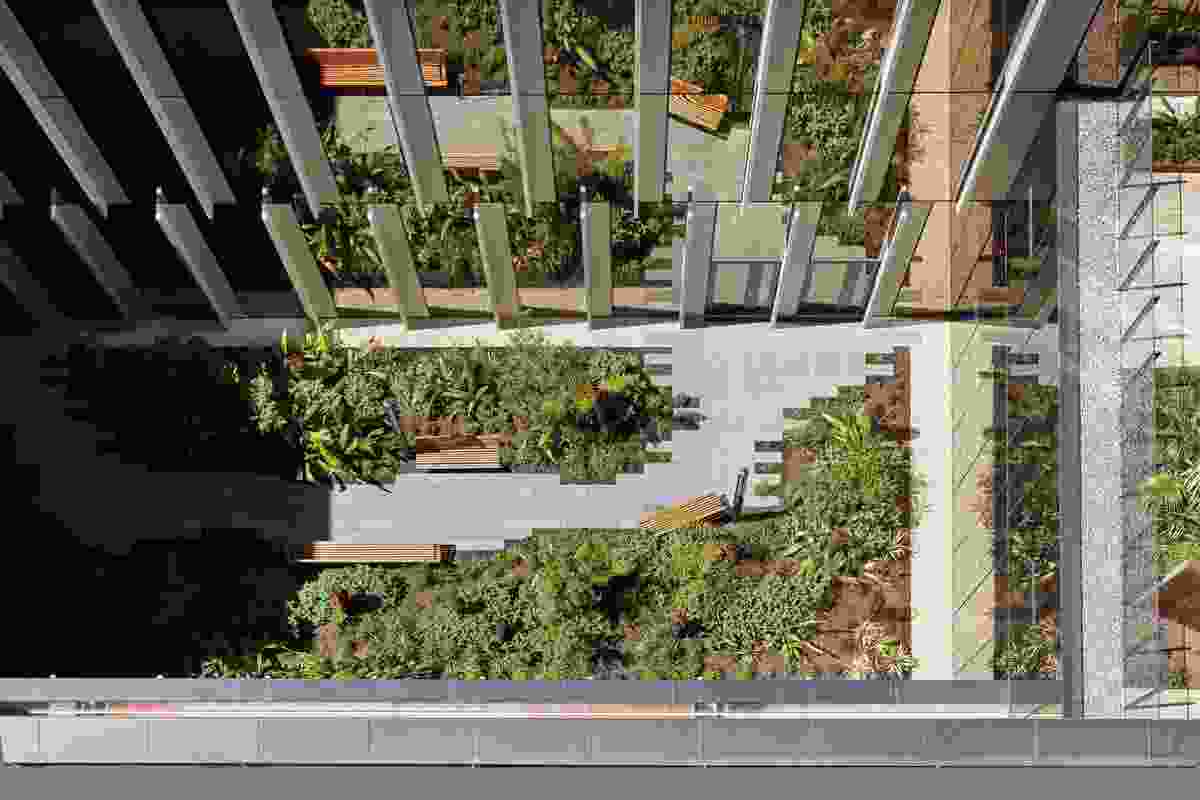 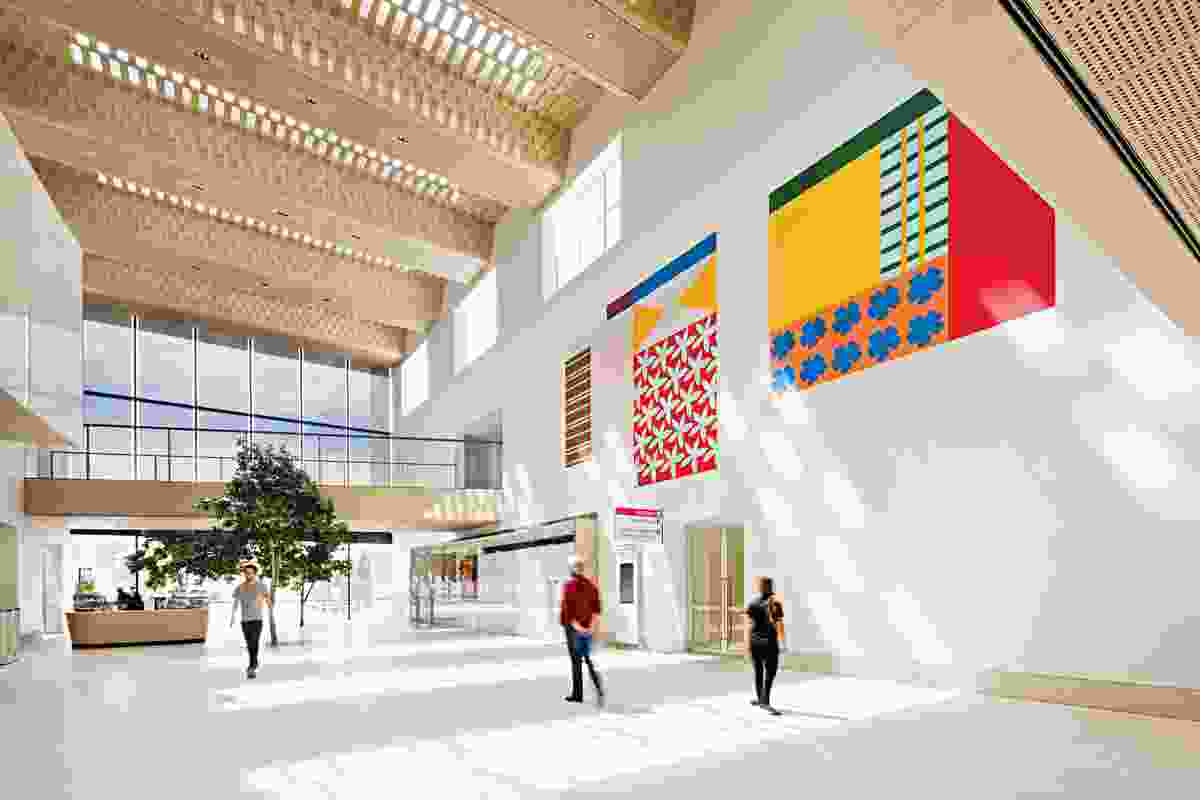