The New Academic Street (NAS) is a dramatic transformation of existing buildings to reconfigure the heart of the RMIT city campus. It included expanding the central library, more than doubling informal student learning seating, expanding retail offerings to students and creating a new “media precinct” in the lower levels of the redevelopment. Integrating NAS within Melbourne’s CBD has transformed the student experience and made the campus a dynamic urban destination. The collaboration of architects involved in the project has delivered real diversity and richness.

To facilitate improved wayfinding and interaction, visual connections have been created between the street and the interior student spaces. The project addresses student experience in the twenty-first century and asks how universities might cater to education’s new consumers, who study and socialize in the spaces in between home and the lecture theatre.

NAS is successful in its conception as a city in miniature and as an attractor designed to make students want to stay on campus. The team’s responsive design solution encourages social interaction alongside spaces that support peer-to-peer learning, allowing for new and changing pedagogical models. Integration of technology has been a key component in the design and a driver in the detail planning and zoning of spaces to deliver a contemporary learning environment where students feel “plugged in.”

The jury was impressed by the number of students who repeatedly frequent this bustling RMIT precinct, including on weekends, enjoying a vivid and intense city-like experience.

For more coverage, read the project review by Andrew Nimmo. 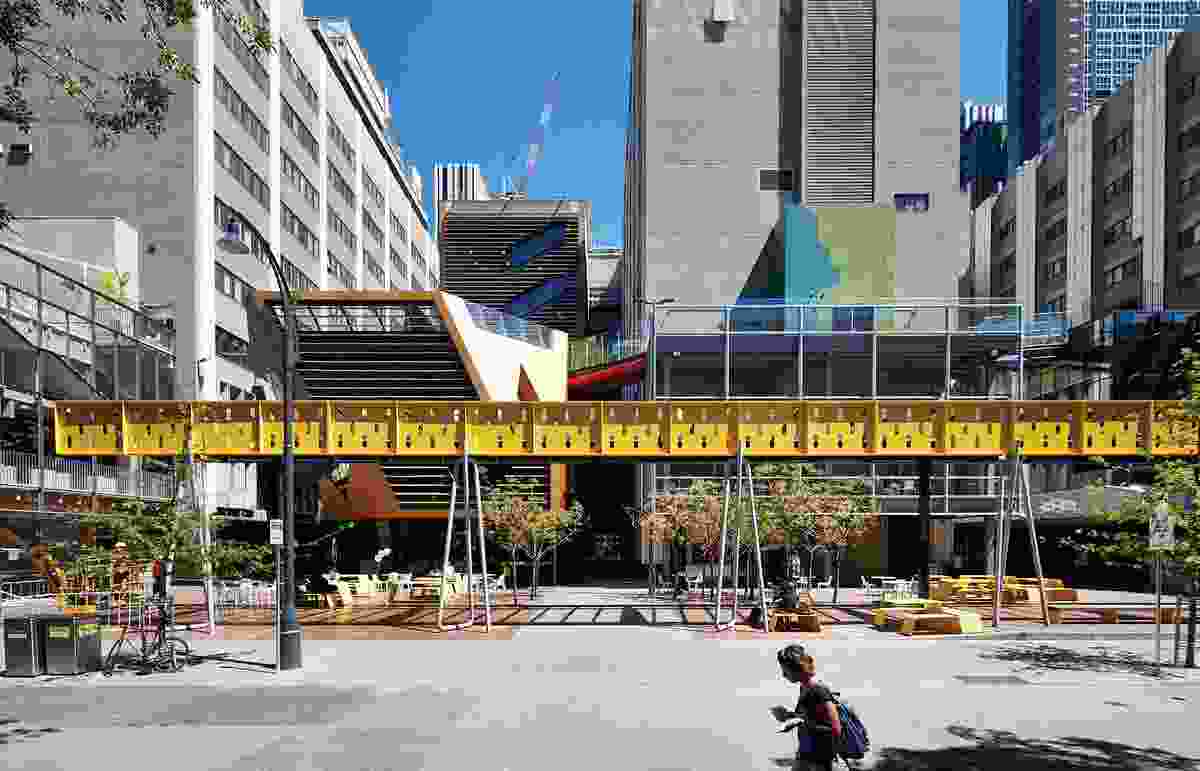 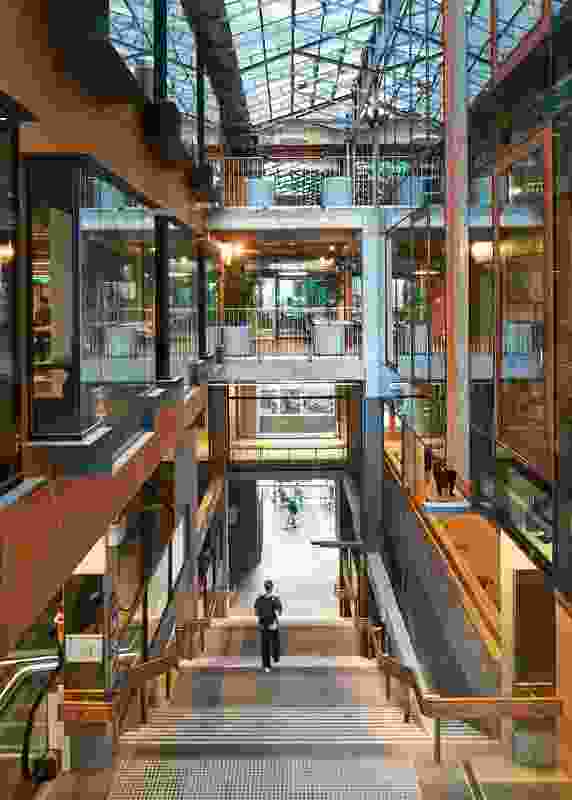 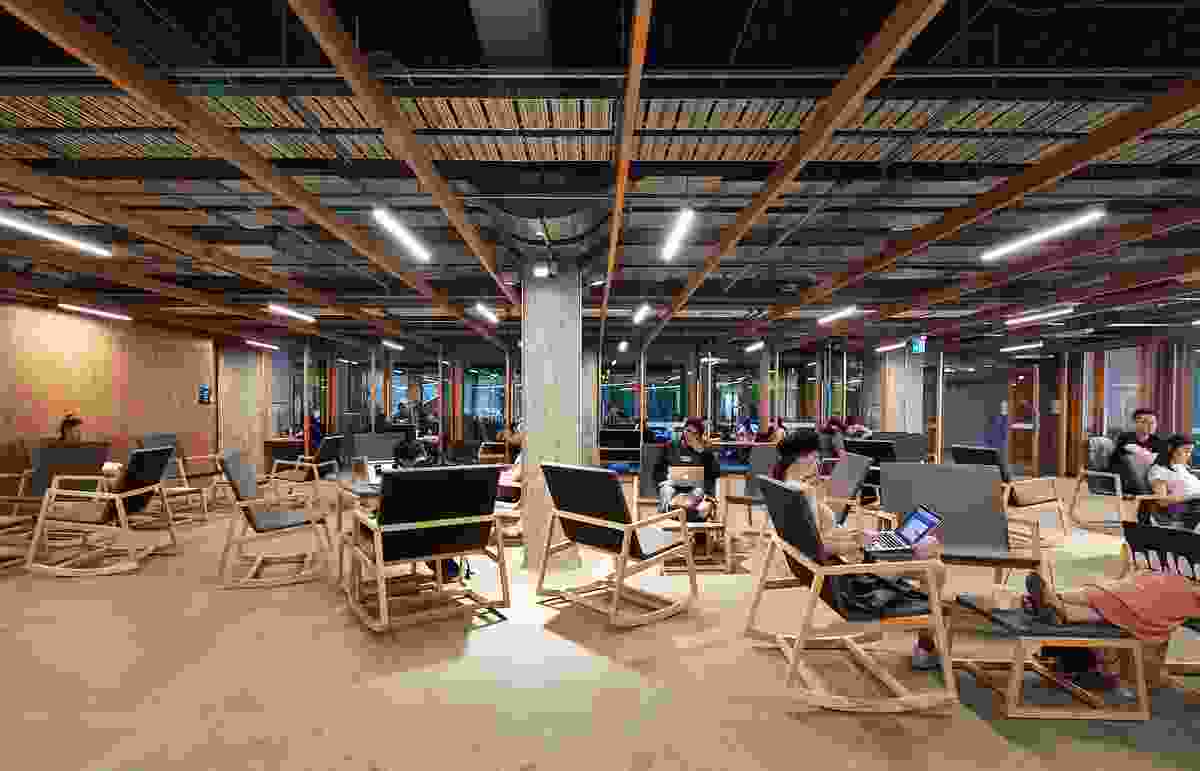 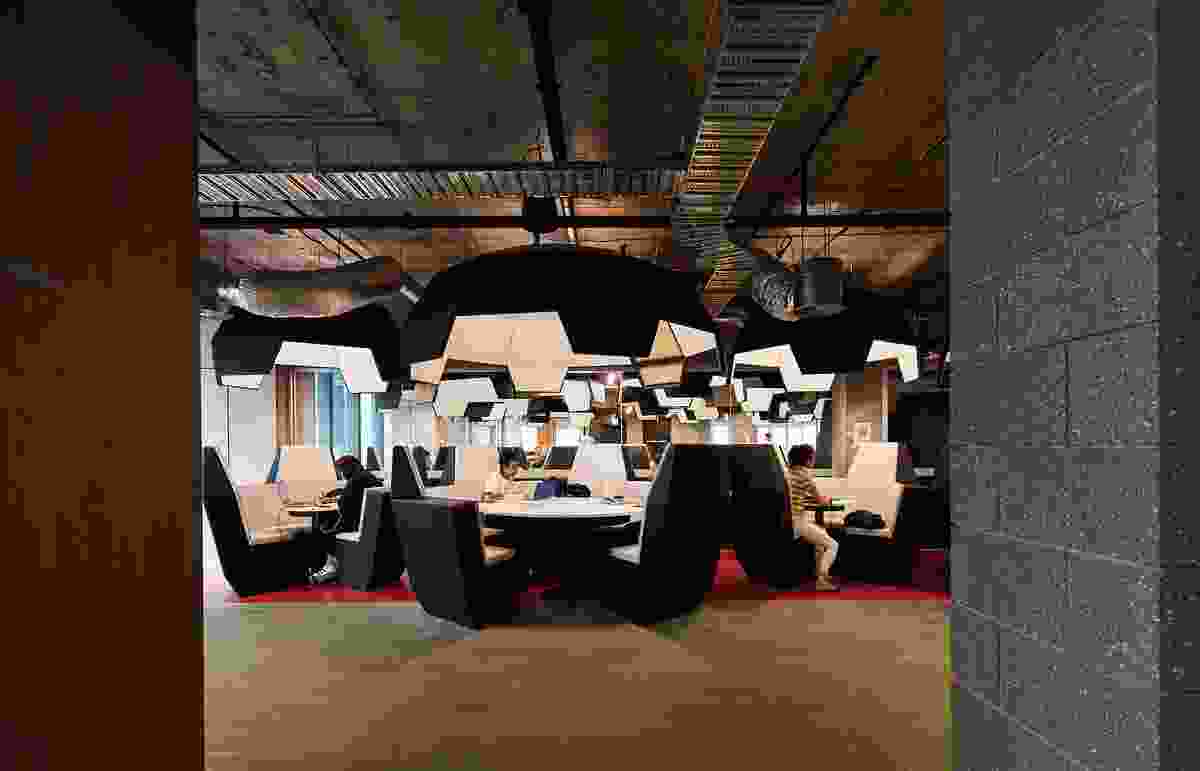