The reinvention of Darling Harbour is a significant moment in Sydney’s urban transformation. Long past its 1980s heyday, the precinct had become tired and congested, with limited visual or physical appeal. Although this is one of the city’s most visited public places, the redevelopment sought to enhance the urban experience – not just for tourists, but for residents and workers. The new design is based on a deceptively simple urban proposition that carves a wide concourse link, fundamentally changing and enhancing patterns of movement through the city and connecting Chinatown to the harbour in an intuitive way. This project has repaired and extended parks and landscapes. It has provided new water features and spaces for events, performance and cultural and civic activities. The precinct has become a quality urban landscape. Large-scale artwork is meaningfully integrated, embedded in urban forms as an enjoyable public cultural offer. Links to parts of the city that touch the precinct have been enhanced. Pedestrian, cycle and public transport connections have been improved and challenging urban conditions (including under road/rail flyovers) have been transformed into a surprisingly airy public realm. The precinct feels vital, engaging and safe. It has been given a clarity that previously evaded it. This is a true urban project of city scale, which will have an important impact on the future of the inner city. 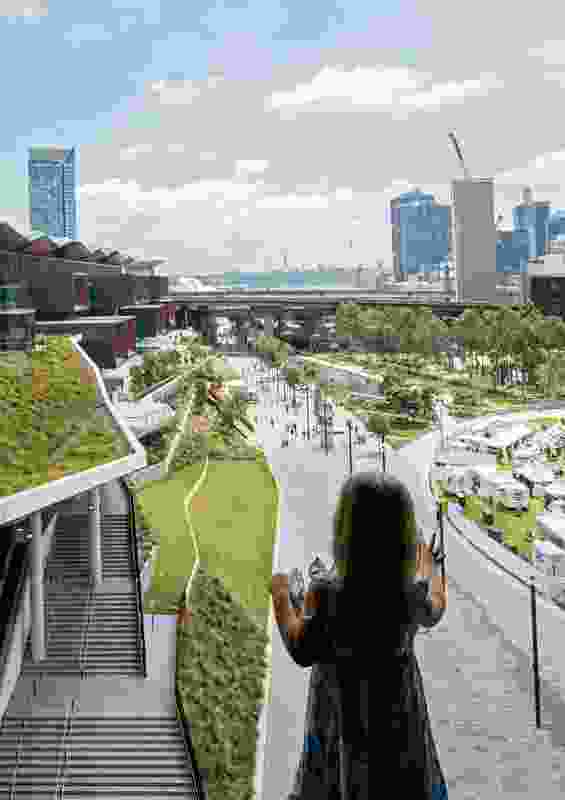 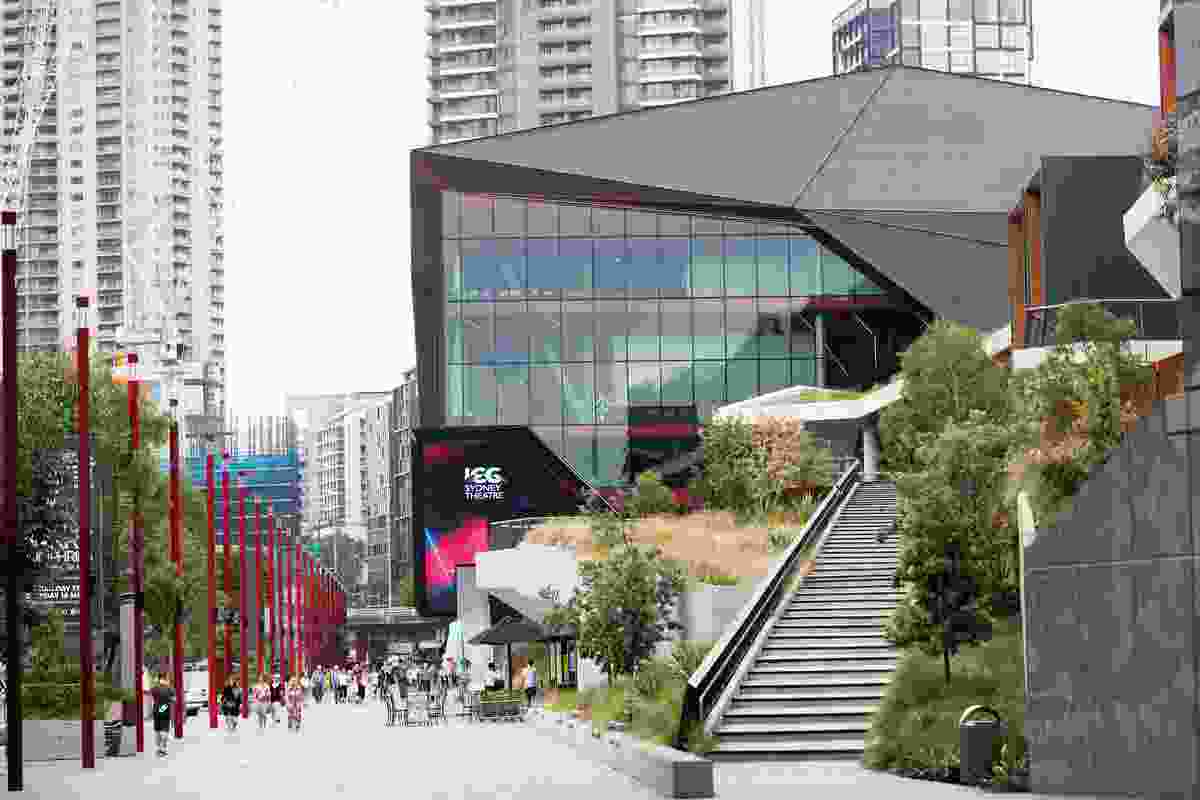