As an exemplary leader for the architecture profession in the broadest sense, Melonie Bayl-Smith has excelled in practice, education, research and policy development over a sustained period. Her leadership in gender equity is particularly evident through her mentoring, advocacy and acting as an exceptional role model for many students, graduates and emerging architects.

She directs her own architecture practice Bijl Architecture, is an elected member of the NSW Architects Registration Board and has been an Australian Institute of Architects Chapter Councillor in the New South Wales chapter. Melonie has maintained a substantial commitment to excellence in architectural education as an adjunct professor at the University of Technology Sydney School of Architecture. As a member of Women on Boards, Melonie has advocated for improving women’s representation on boards by regularly speaking on this at various industry and non-industry events.

Melonie has been involved with the National Association of Women in Construction (NAWIC) since 2005, where she has been an active contributor through mentoring. In 2010 she received the NAWIC International Women’s Day travelling scholarship for her BuildAbility research project, which investigated the future of construction education across Australasia and on an international basis.

Melonie is a worthy recipient of the 2018 Paula Whitman Leadership in Gender Equity Prize and the jury looks forward to seeing her advocacy for gender equity continue in the future. 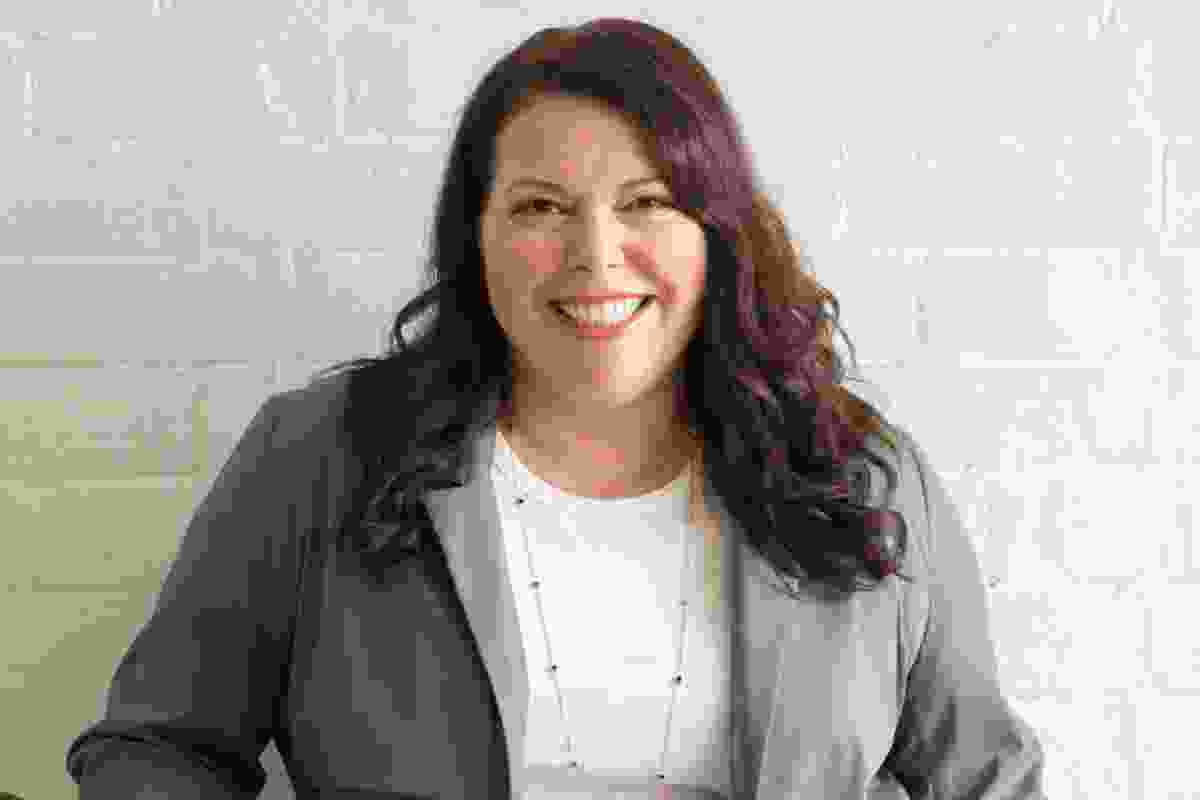