The project, Empire house, was presented with the Canberra Medallion by ACT planning and land management minster Mick Gentleman. It also received the Gene Willsford Award for Residential Architecture – Houses (Alterations and Additions).

Jury chair Sarah Truscott said, “Empire is located on a road that forms a key part of Burley Griffin’s masterplan. The architects have shown respect for Canberra’s built heritage by preserving the best of this home and creating smart additional living spaces inside and out for all seasons.”

The 2019 ACT Architecture Awards attracted 37 entries with 30 receiving awards or commendations. “Each year our awards showcase the extraordinary talent of the architecture profession and the outstanding buildings it produces and this year is no exception,” said ACT chapter president Philip Leeson. “The architects and their projects recognized by this year’s jury will enter the canon of great architecture that has contributed to the city of Canberra that we love.”

The winners of awards and named awards will now advance to the National Architecture Awards, to be announced on 7 November.

The Pamille Berg Award for Art in Architecture

The Robert Foster Award for Light in Architecture 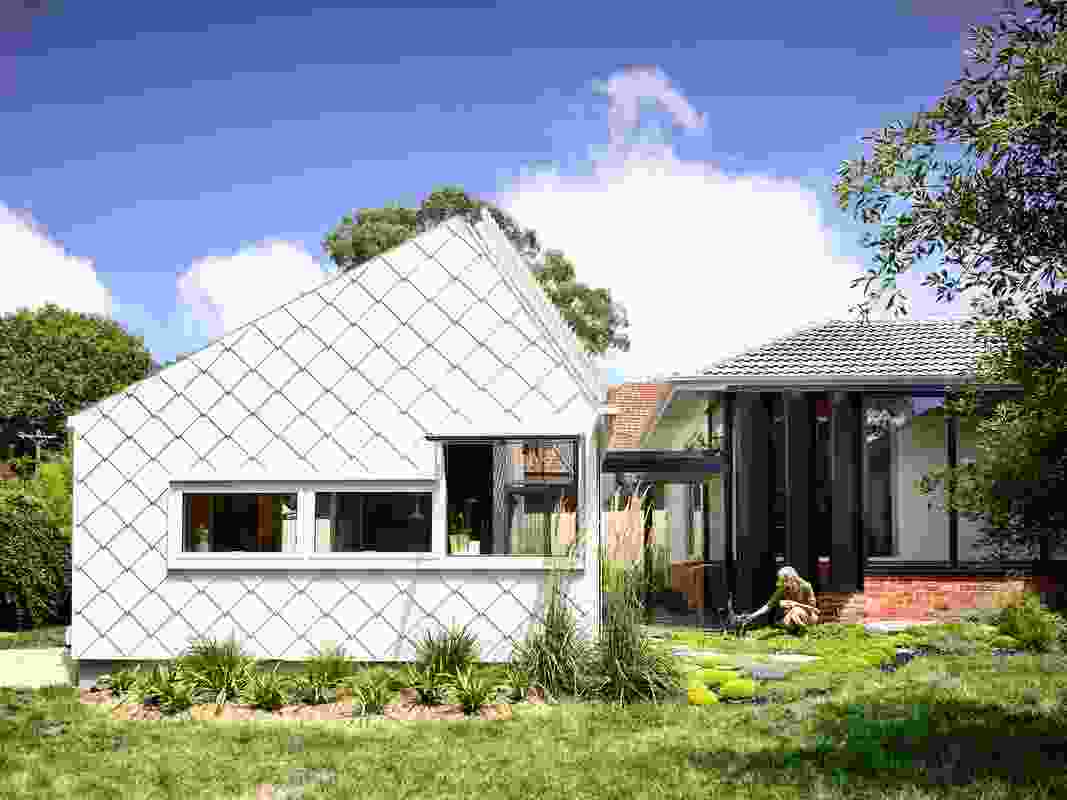 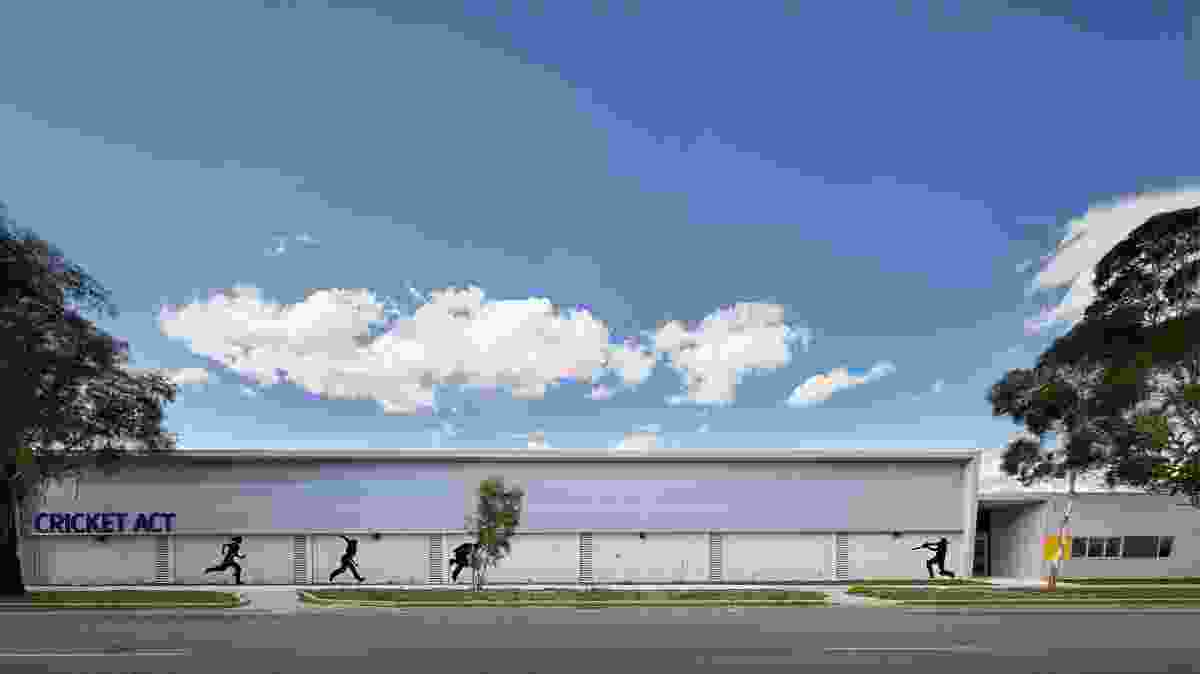 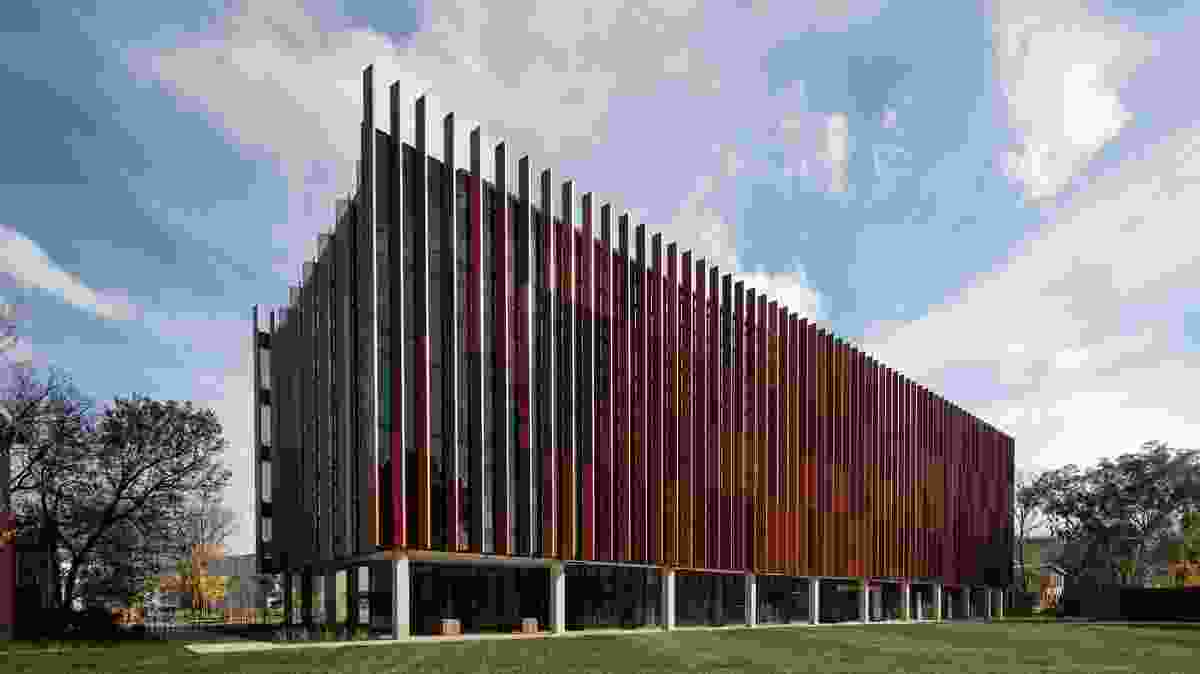 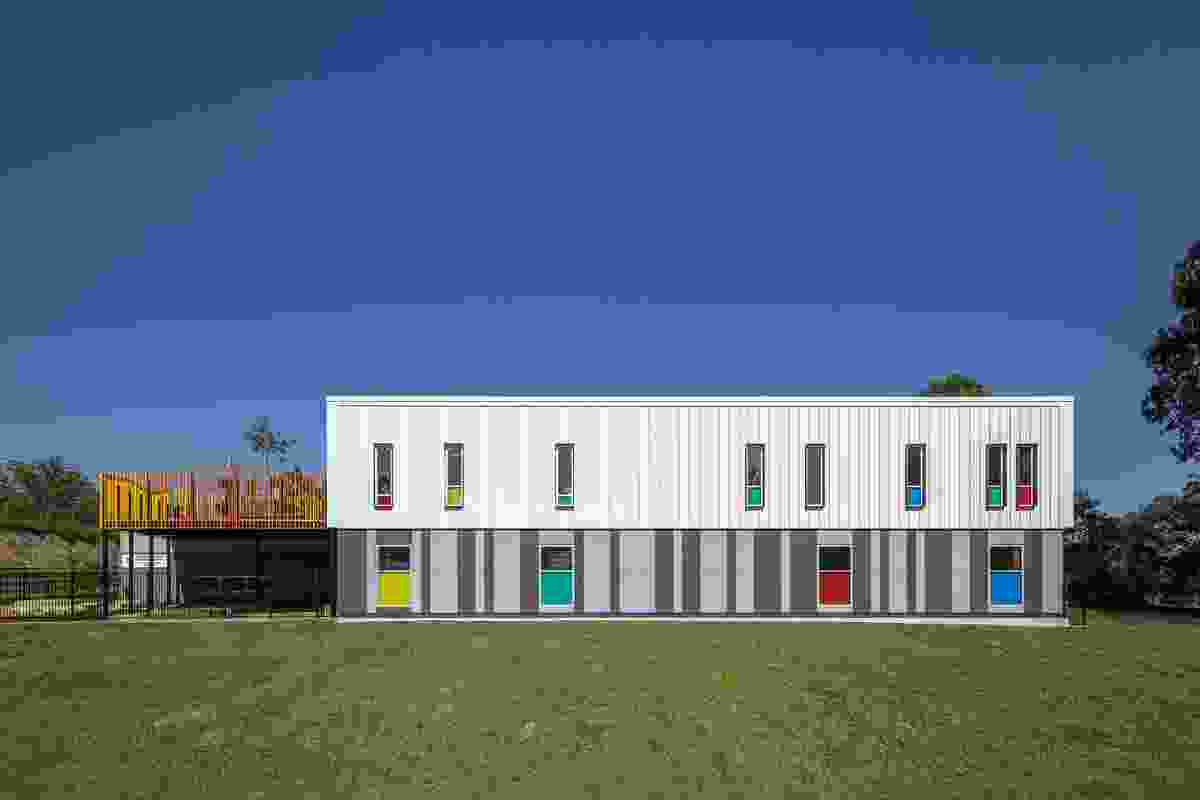 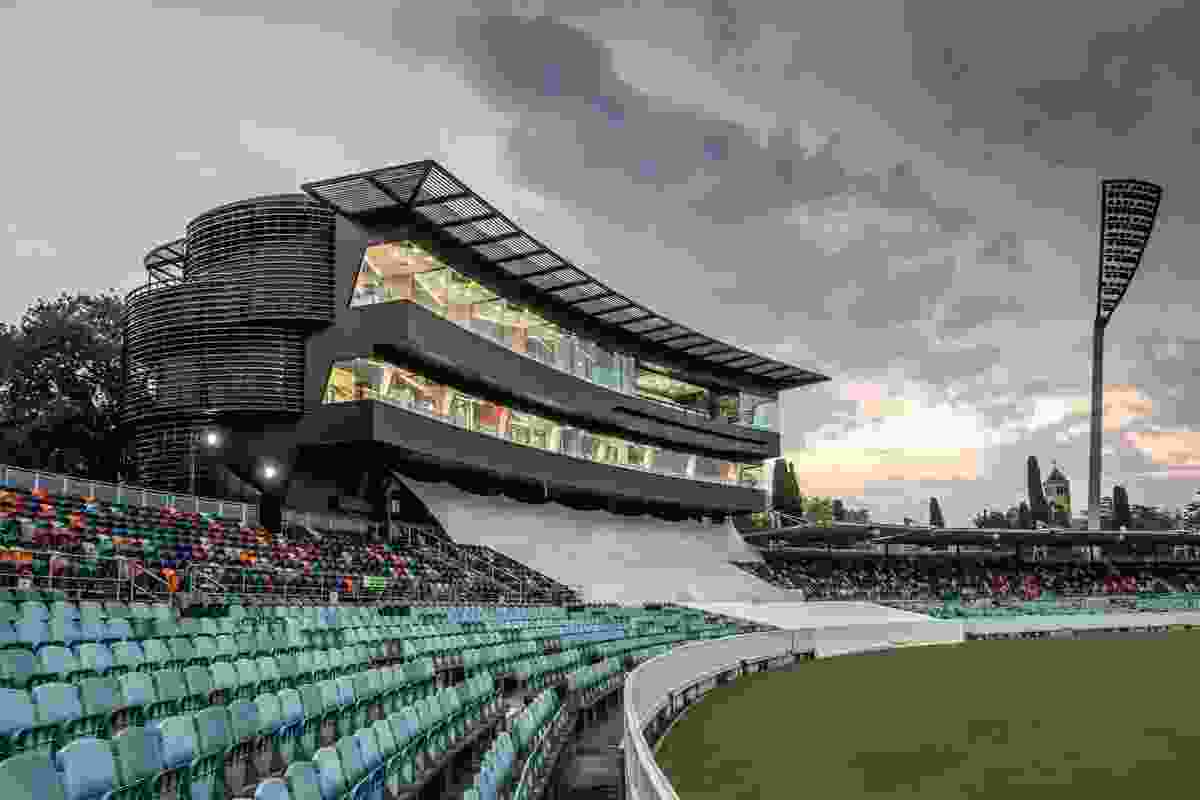 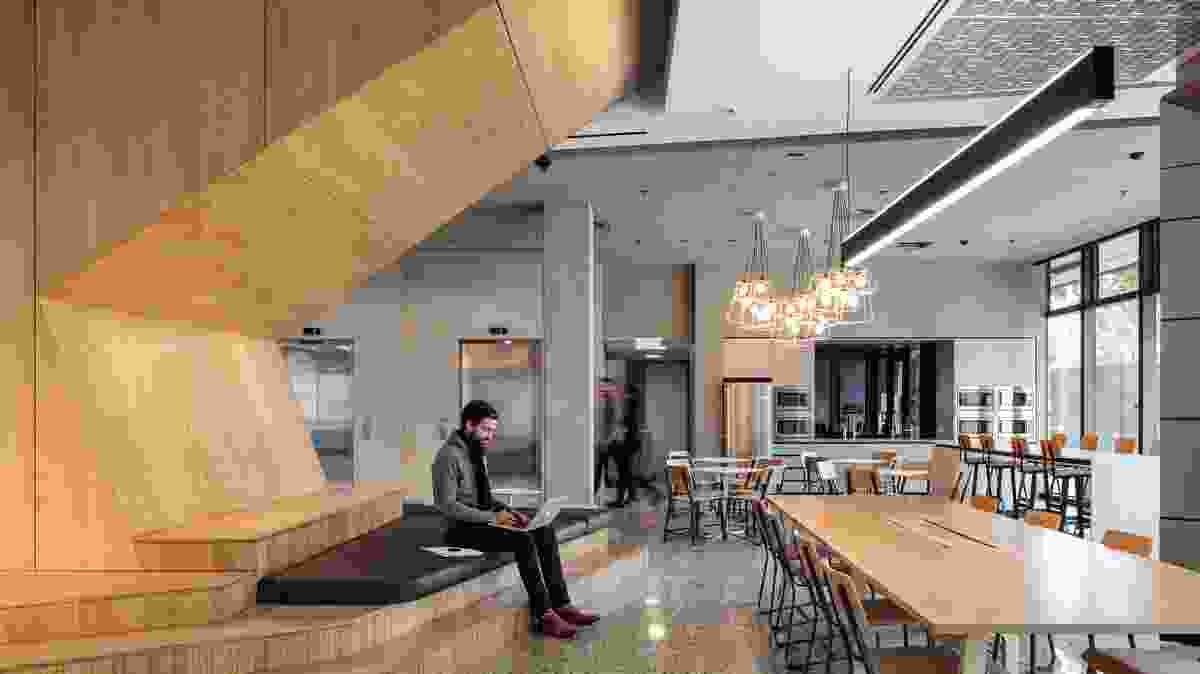 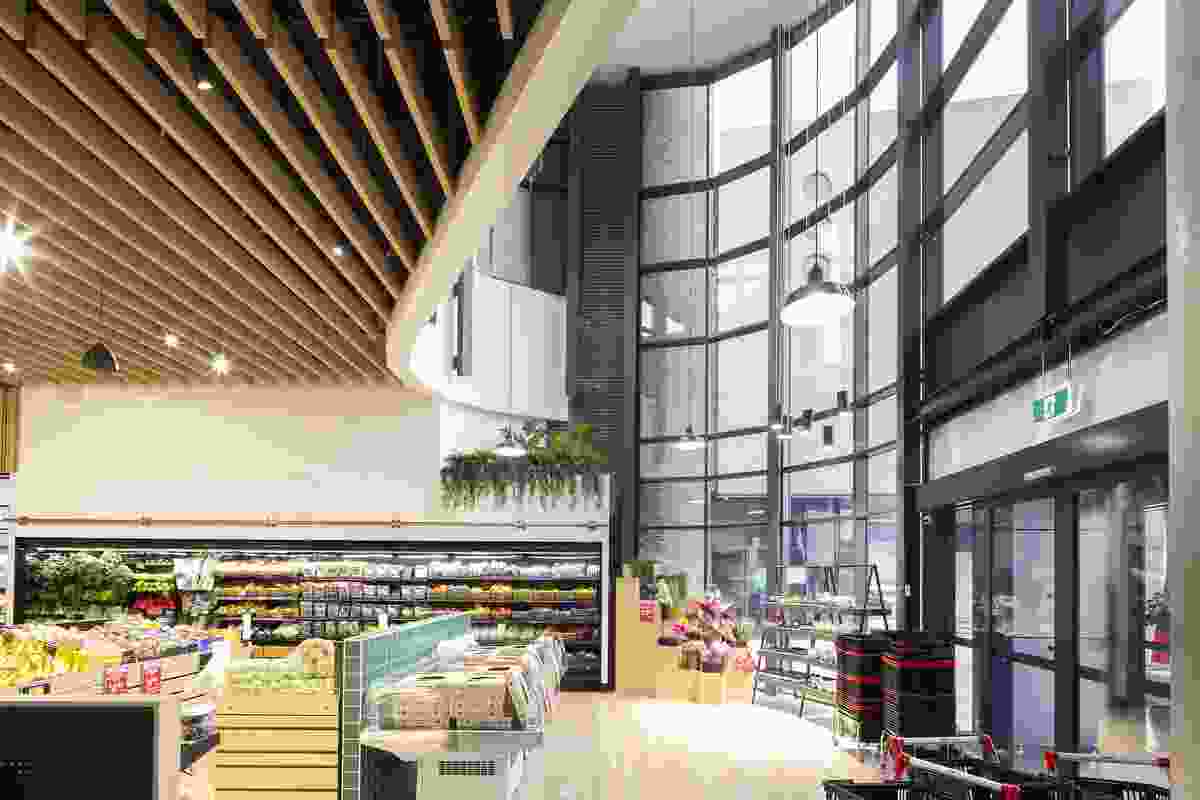 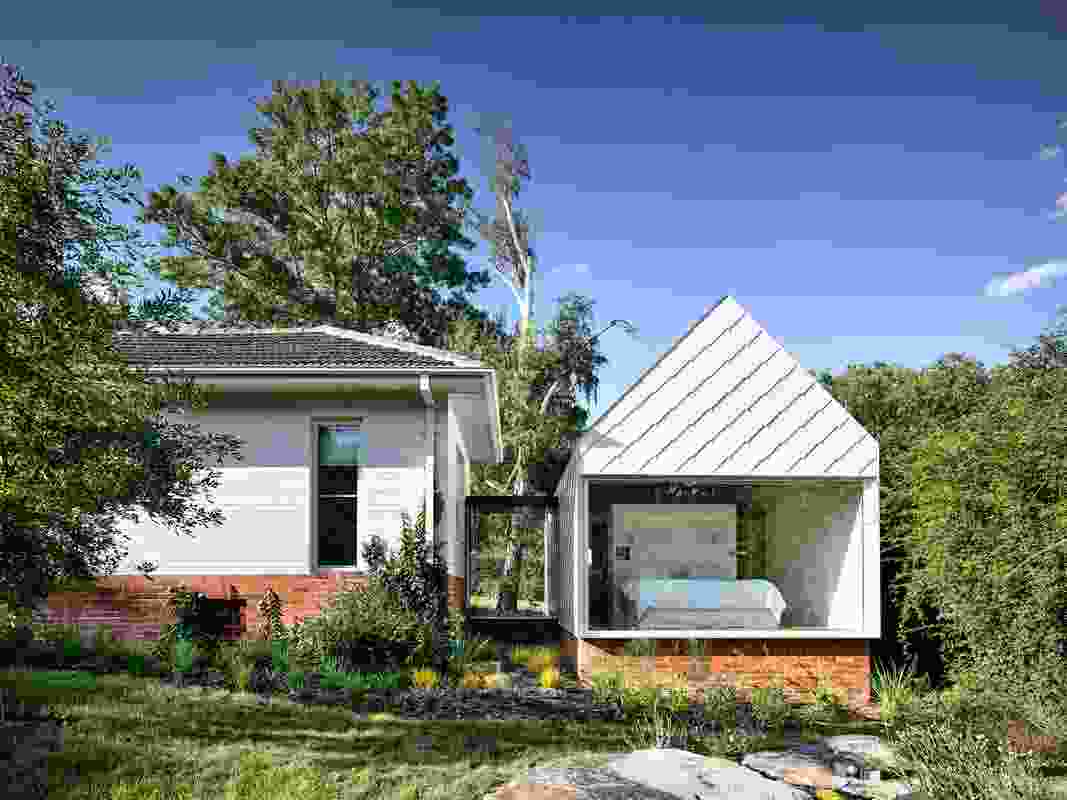 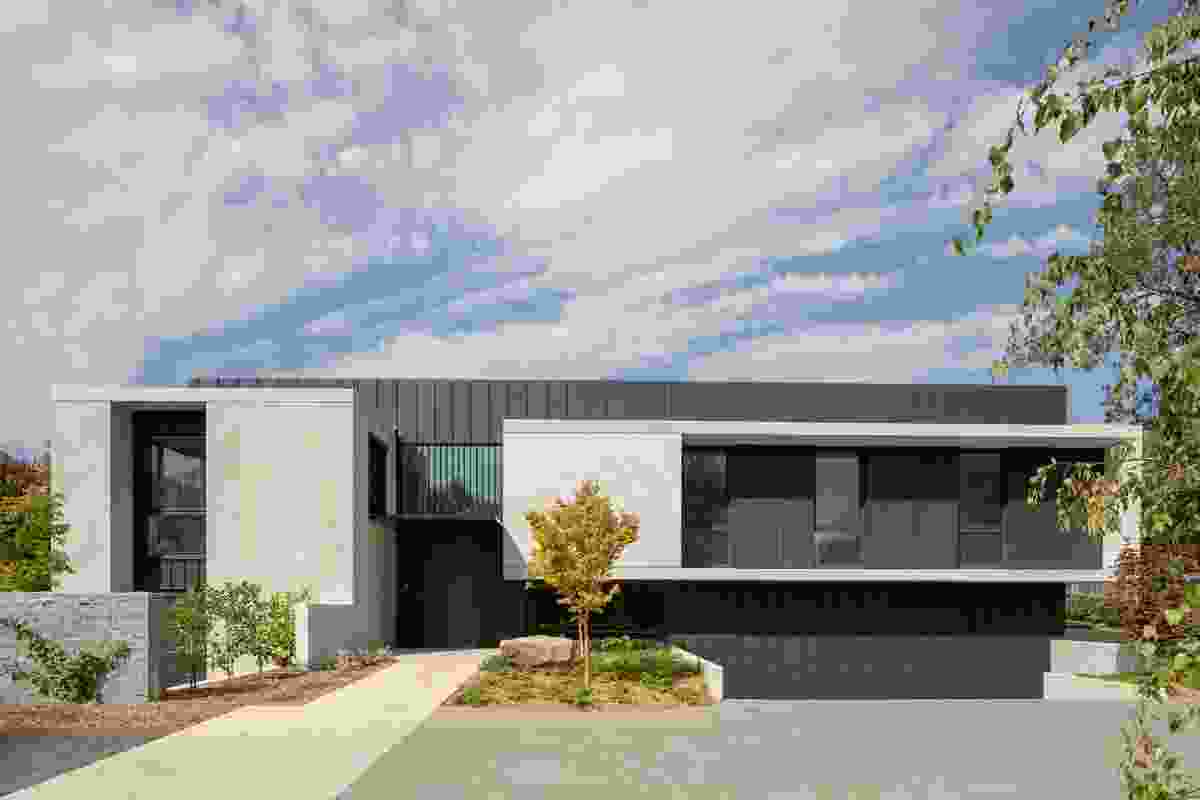 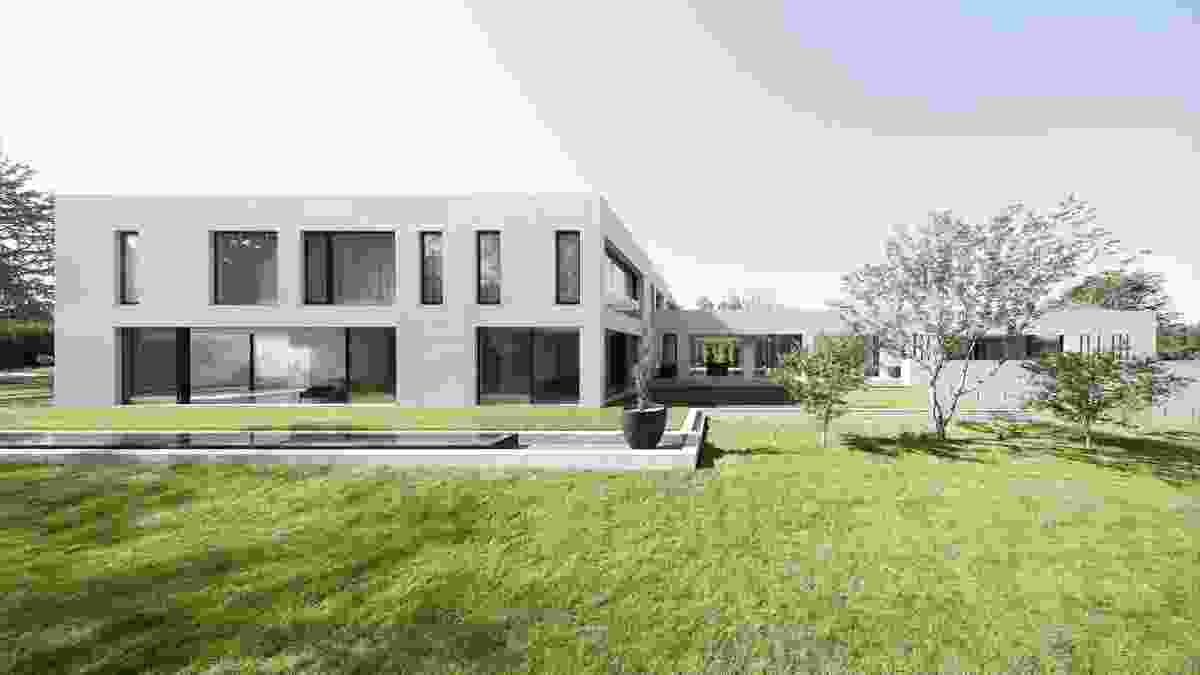 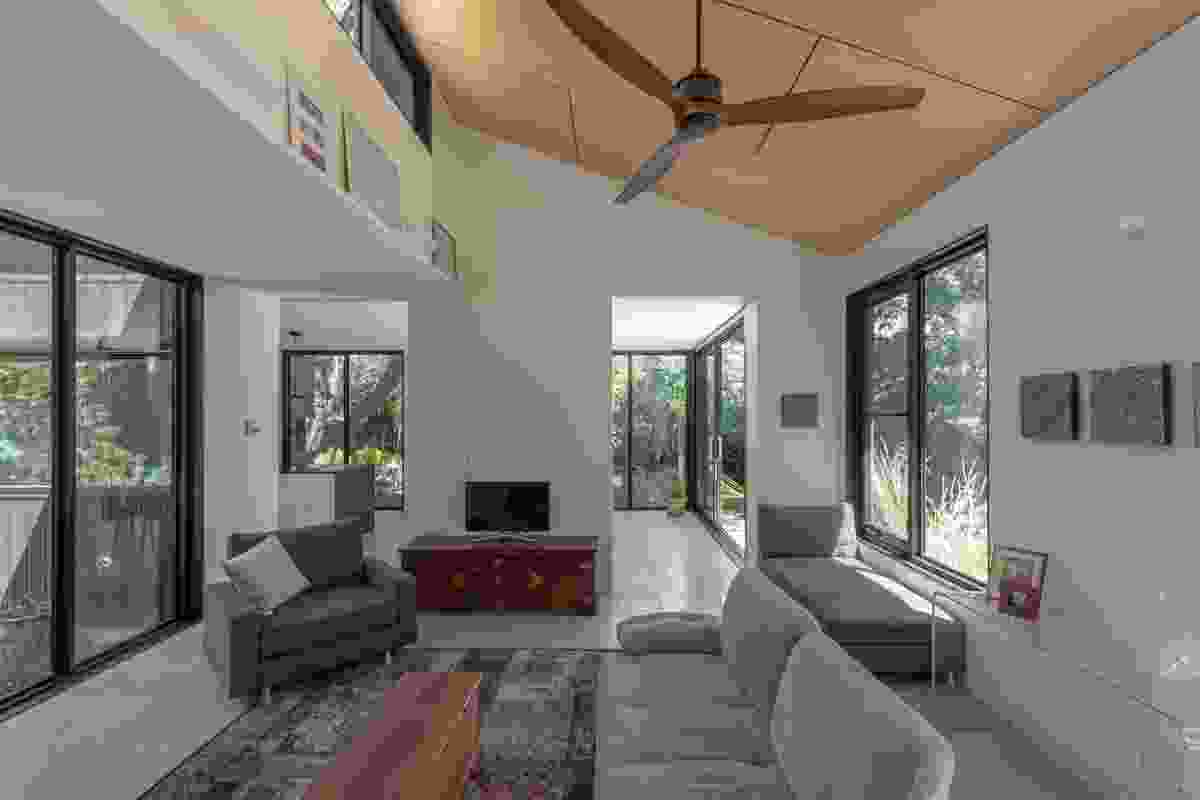 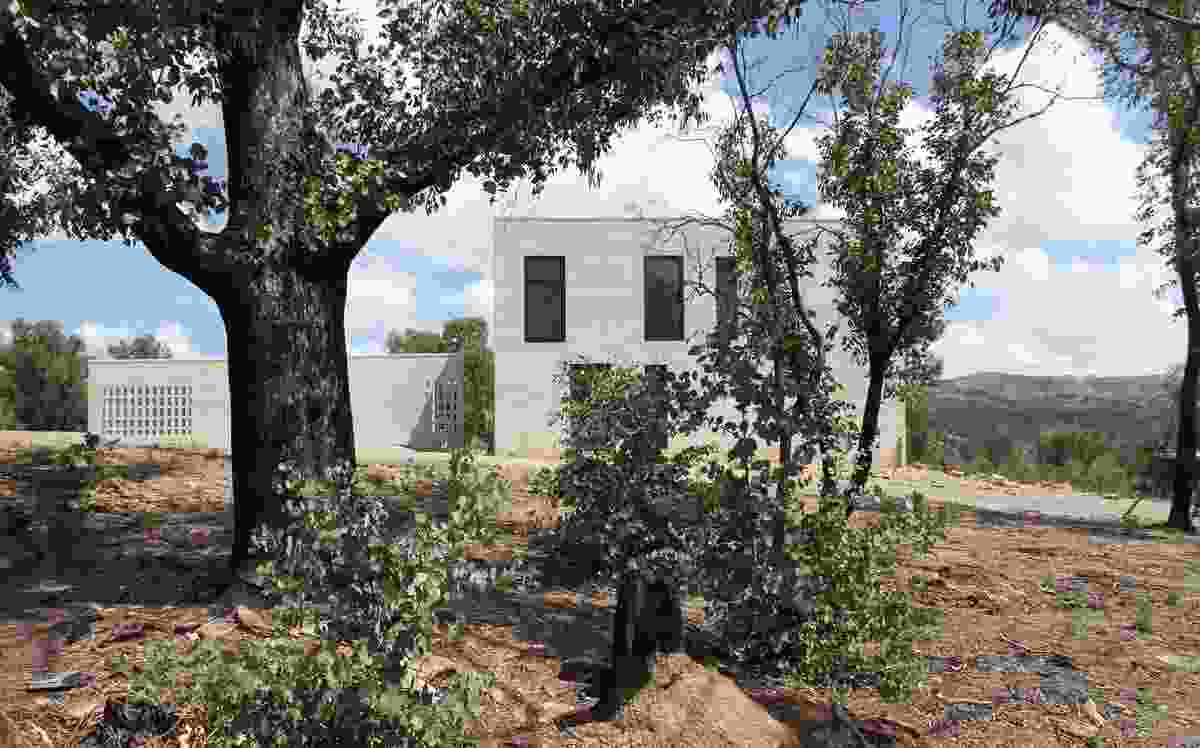 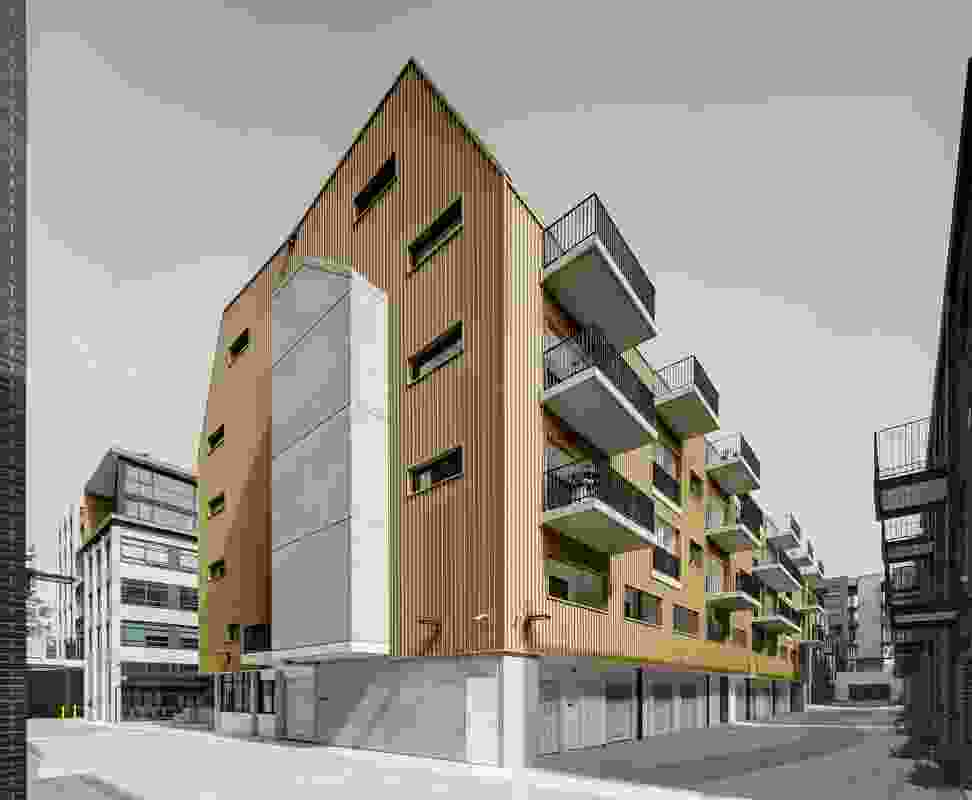 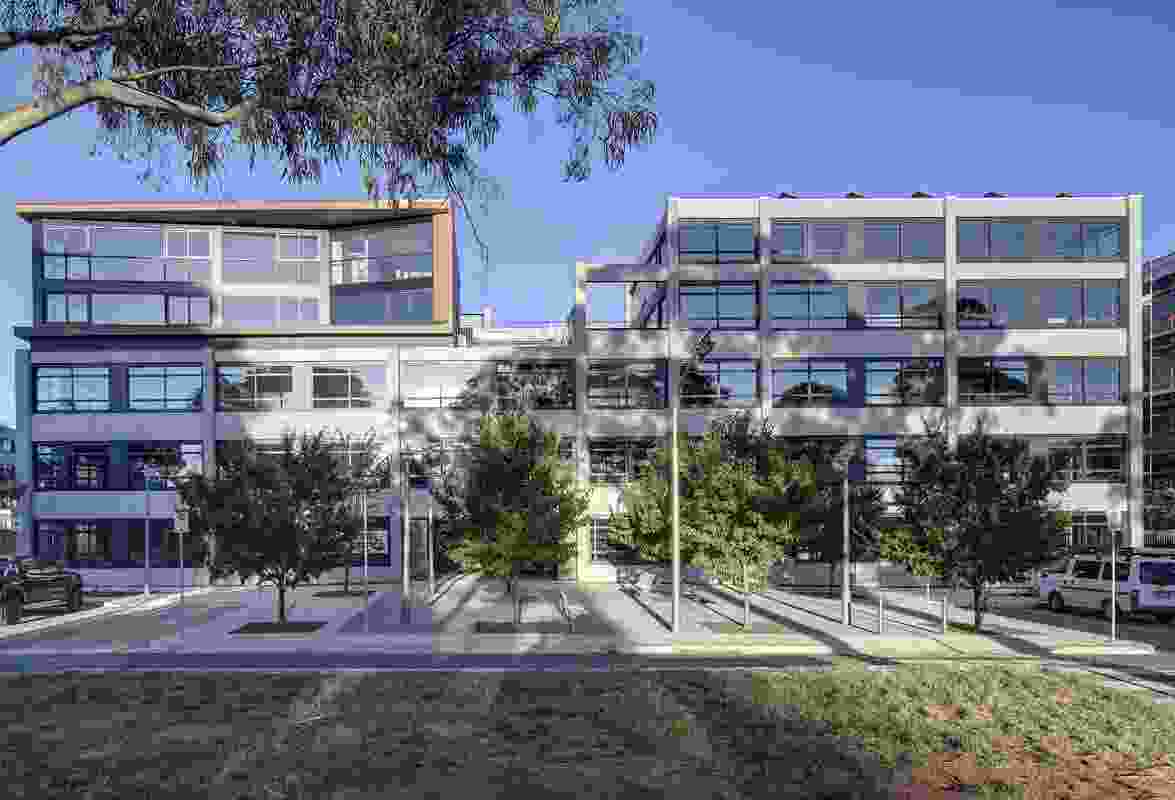 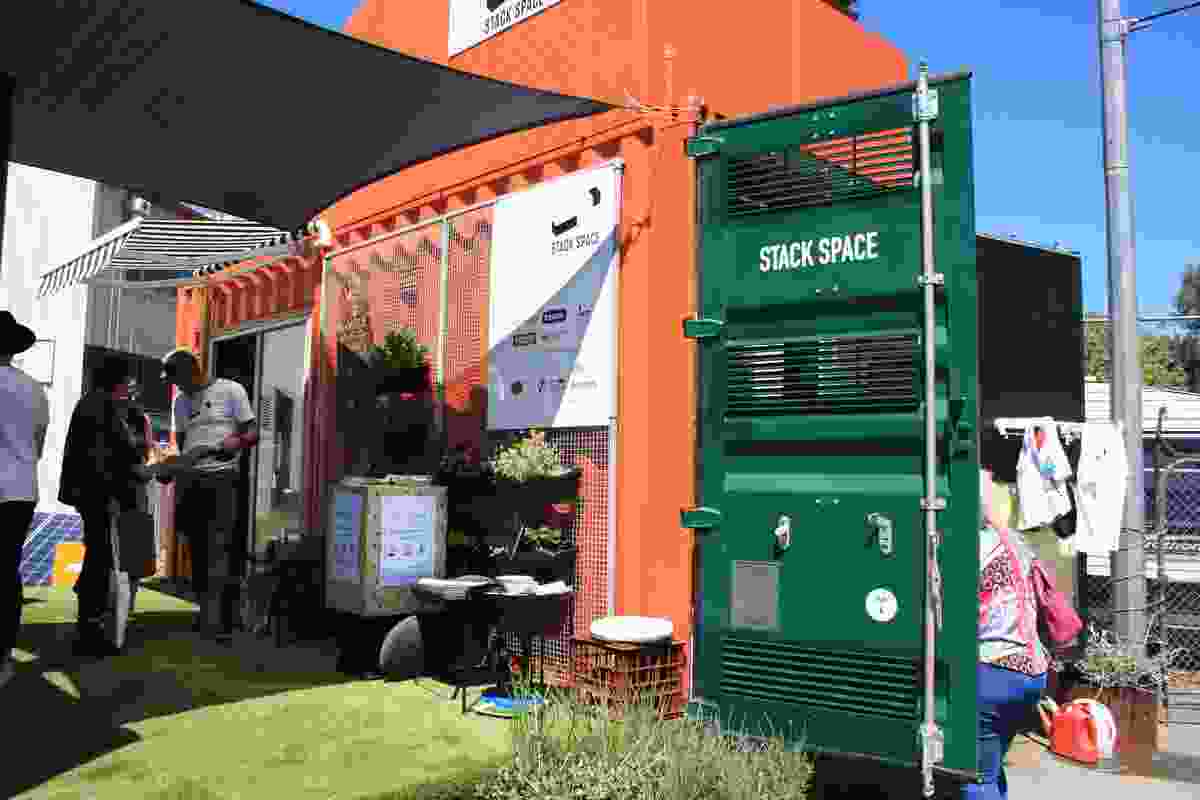 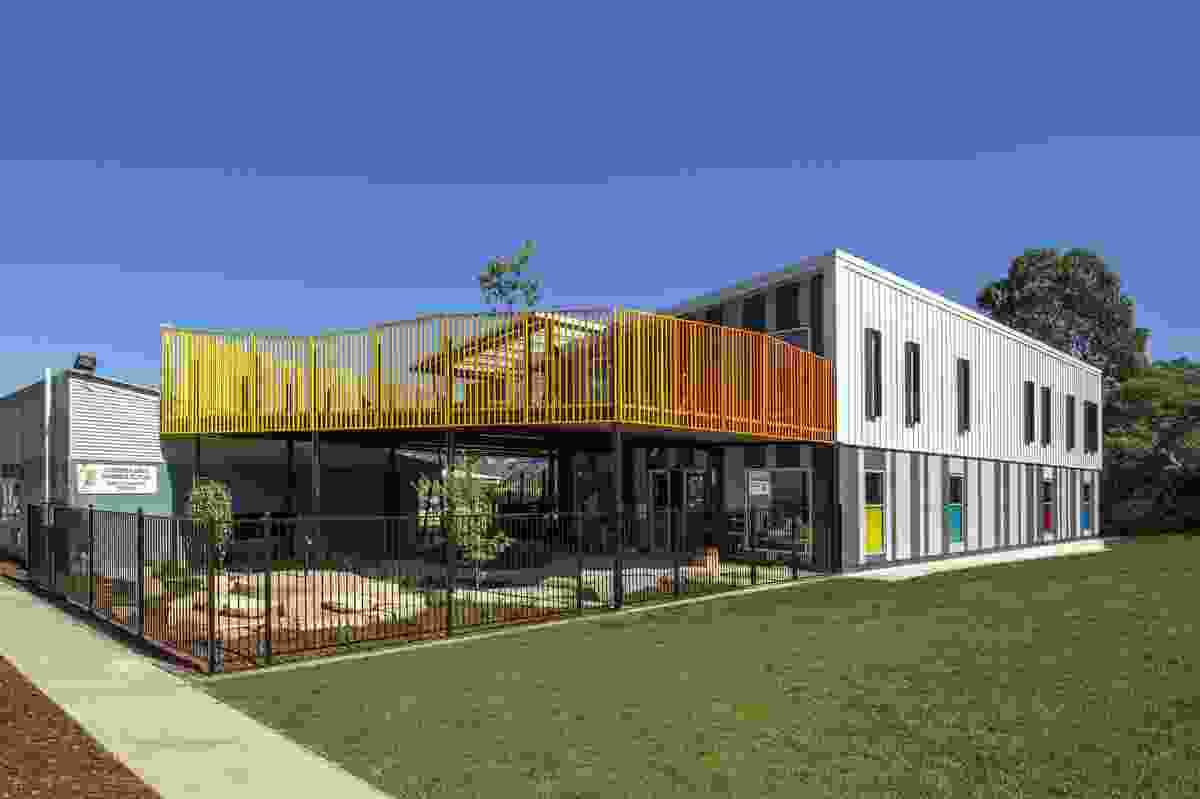 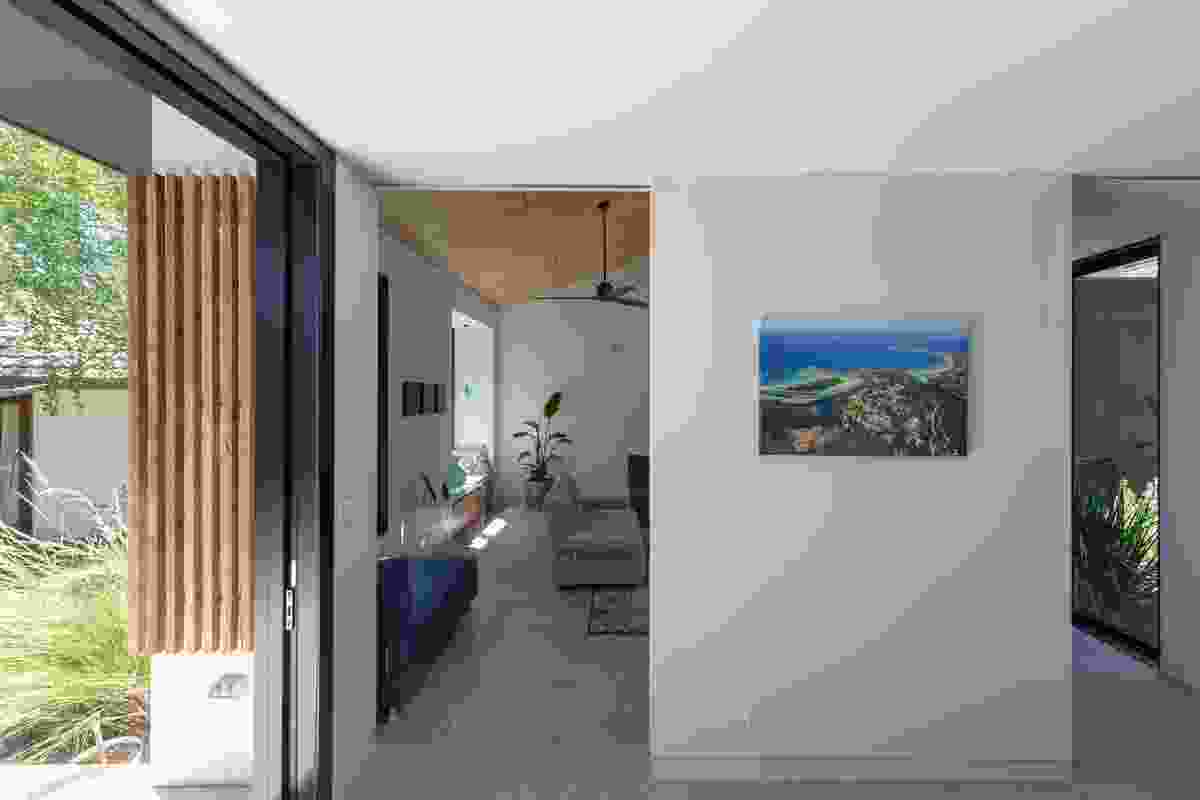 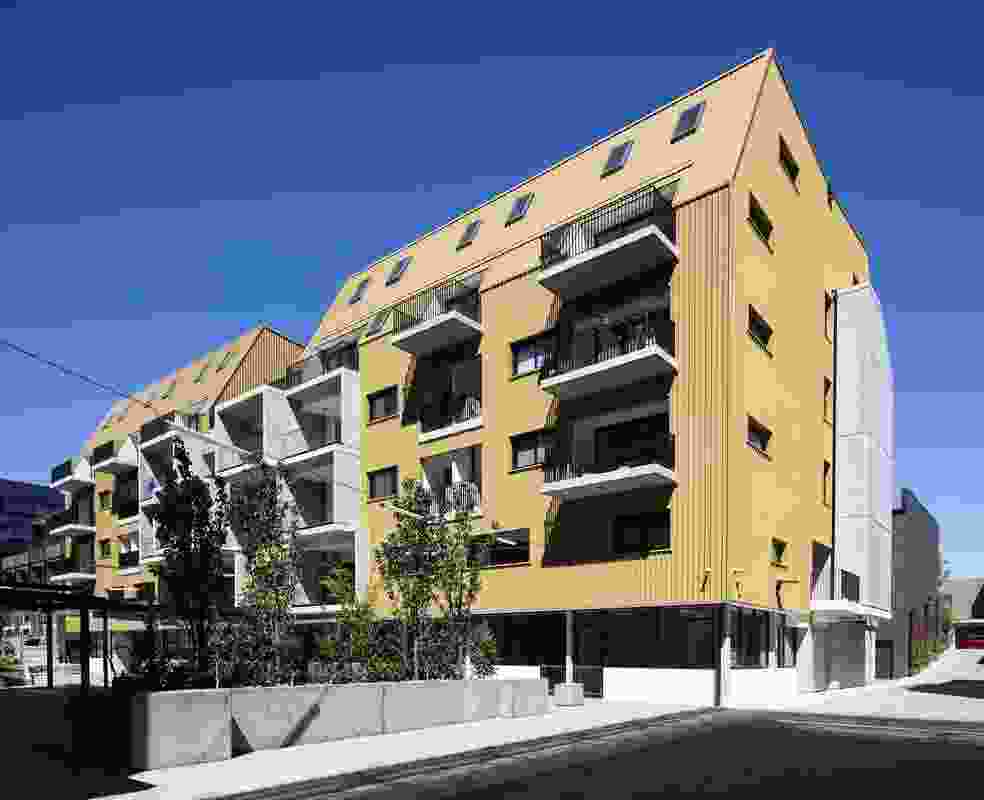 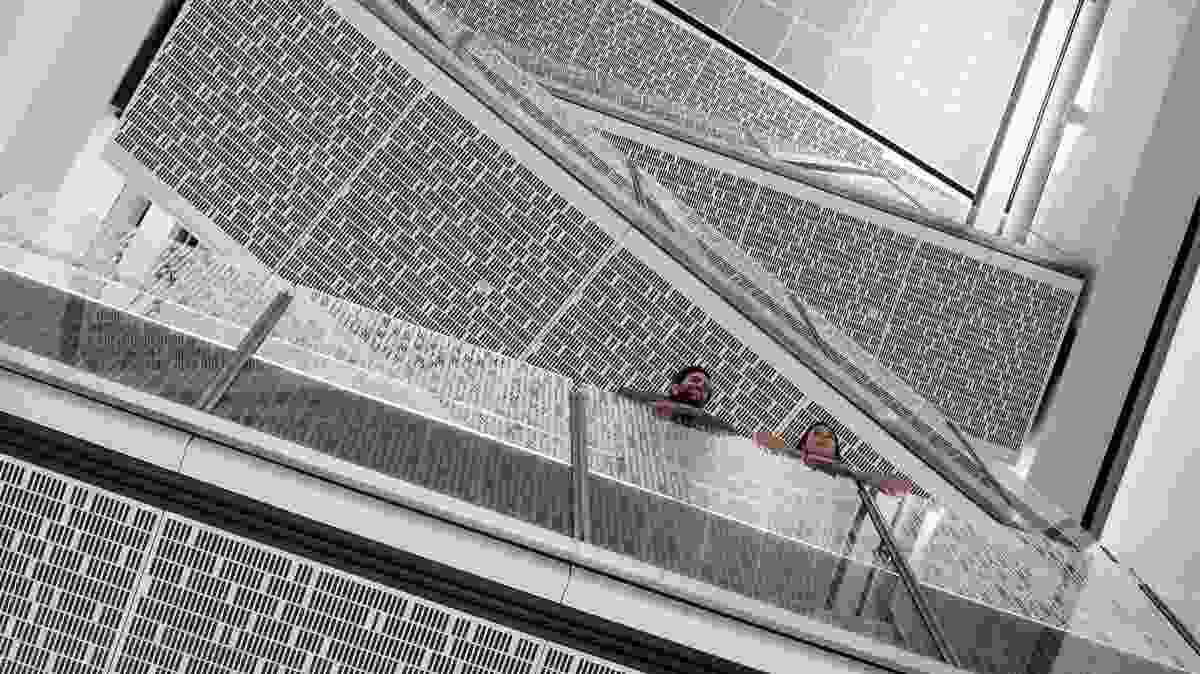 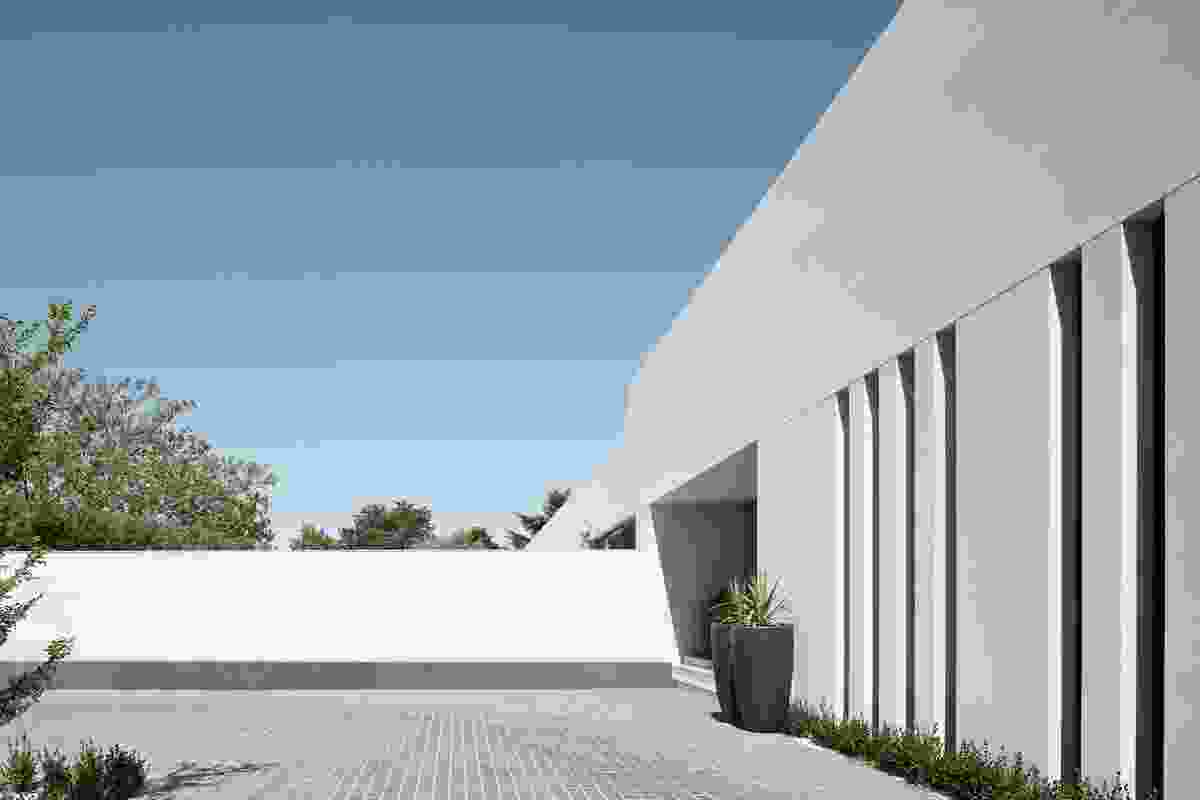