This project focuses on how people are actually working in the space rather than making it all about the amenity areas. It exhibits powerful thinking in this respect and offers a genuine attempt to remake the office environment to suit BVN Sydney Studio’s creative workflow. Everything is transparent and this means the creative process is exposed and on show, encouraging collaboration and experimentation. The jury was particularly impressed with the sense of dynamism in the workplace and the feeling of energy reflected throughout, from ground plane to ceiling.

The designers had a clear strategy to understand how people work and while it would have been easy for them to take a straightforward workstation approach (which a lot of design and architecture firms do), they took a risk and chose not to. It takes a lot to leap this far and be prepared to potentially fail and this is to be commended.

The refurbishment of BVN’s Sydney Studio presented the chance to rethink what the future of the practice may look like and how the environment could push into the future; supporting new ways of working given the era of disruption the architecture and construction industry is now entering. Through the engagement process key areas were identified, which informed the primary objectives for the 1,800-square-metre studio space. One area was unleashing the power of teams to drive the business – well-supported teams perform better. Studies revealed different project stages within the creative process require different set-ups for team size and engagement. The goal was to move from a traditionally structured workplace to one that is fully flexible, giving teams and individuals agency to self-organize based on how they want to work. 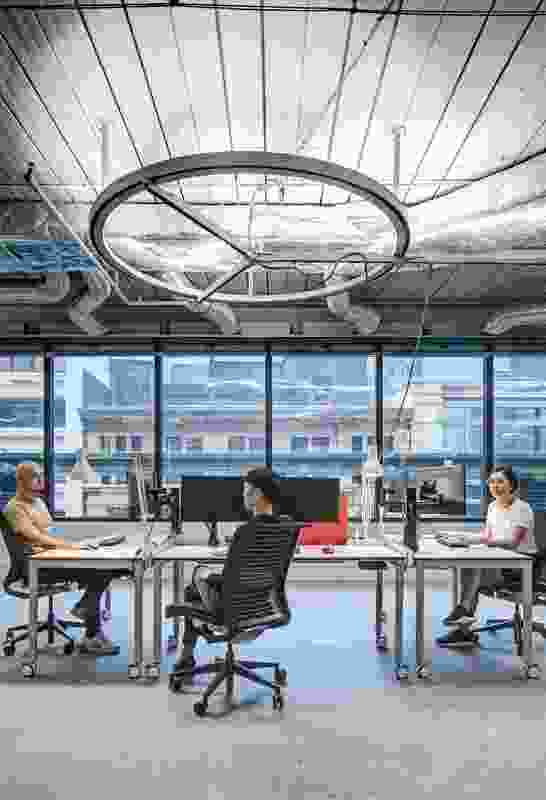 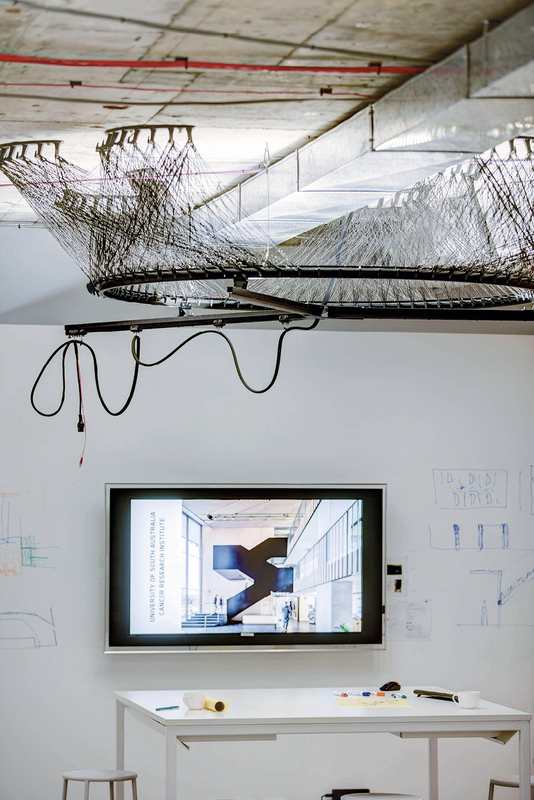 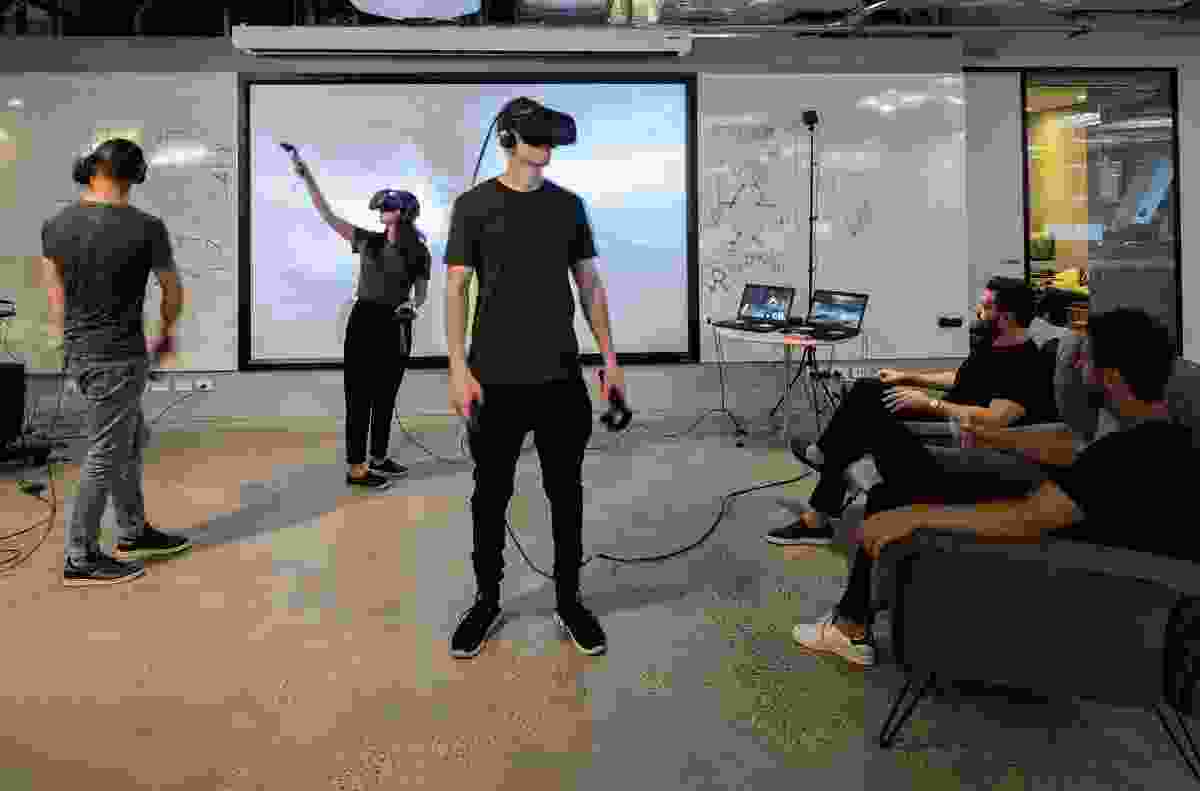