The inaugural Eat Drink Design Talks unpacked the challenges of hospitality design and speculated about its future.

An extension of the now eight-year-old Eat Drink Design Awards, the inaugural Eat Drink Design Talks, held on 12 November in Melbourne, was a lively and informative conference focusing on the challenges and opportunities around hospitality design.

In Edinburgh he learned about the significant role that the heritage of a building could play in the guest experience and the value in telling its “story” and representing the history of the city. Bures talked extensively about the need for hotels to be efficient and function well but also look beautiful. He alluded to the conflicts of ego that might obstruct a good, balanced outcome and the need for an open brief to the architect/interior designer despite the potential risks.

The first case study of the program covered the design of two projects: Frédéric, a new restaurant/bar in the Melbourne’s Cremorne, and its predecessor, L’Hotel Gitan in Prahran, both designed by SJB and lead by French-trained interior designer and SJB director Leo Terrando. Terrando was joined on stage by two of the venue owners, Antoine and Nathalie Reymond, children of well-known Melbourne restaurateur Jacques Reymond, to discuss their experiences, background and the ideas behind the execution of both venues.

The second case study similarly covered two venues: the design of Osteria Oggi and its predecessor Shobosho, both in Adelaide. Graham Charbonneau of Adelaide-based Studio Gram was joined by client Simon Kardachi to discuss the nature of their collaboration and design process, which he explained goes quickly to hard-line drawings rather than sketches because of the requirement to resolve kitchen and seating plans in order to inform the rest of the design.

The final keynote speaker was Esther Stam, the founder of Studio Modijefsky, based in Amsterdam’s Red Light District. She talked about the ideas underpinning the work of the all-female studio. Before commencing a project, the studio carries out deep research into the building and location’s context. This research results in an interior which complements the host building and its history, and vice versa. Studio Modijesky also has a keen interest in materiality, evidenced by the huge array of samples, stored in boxes throughout the studio. Stam’s presentation began with photographs of her studio workspaces, then progressed to a wonderful array of sketches and photographs of finished projects and projects under construction, including restaurants and cafes around Europe.

The final session, “Takeaway,” was moderated by food writer and restaurant critic Dani Valent and took the format of a panel discussion between Bures, Stam, Charbonneau and Simon Lockrey, a sustainability and design innovation academic from RMIT. Here, panellists discussed and distilled some of the themes raised from the day. One such theme, was the need to design venues that are sensitive to their context and are more timeless, eschewing fashionable trends – an important consideration for projects in order to achieve longevity and have less environmental impact.

Another theme that emerged was the need to look at re-using and repurposing materials whenever possible and working with artisans who understand materials and sustainability. To illustrate how this approach adds value, Lockrey gave an example of how a light fitting from the famed Adelphi Hotel was sold recently at auction house Leonard Joel’s for a high price, rather than simply ending up as landfill. He went on to address issues of food wastage in the sector and gave examples of how food is being devalued. Lockrey also spoke about the huge amount of food waste generated by the industry and residential consumption and identified how restaurateurs like Matt Wilkinson, formerly of Pope Joan, are experimenting with ways of dealing with food waste.

One of the questions asked during the panel discussion was why hotel restaurants struggle to succeed in Australia, when they seem to work well in Europe and the US. Studio Gram has moved into aspects of hotel design and Charbonneau talked about the concept of inclusivity versus exclusivity: the idea that a hotel is only there to service guests of the hotel and how this needs to be challenged in Australia. For Bures, who started with three restaurants at the Old Clare Hotel, the issue is how to entice Sydney locals to come in off the street to dine there, as hotel guests will invariably want to eat outside the hotel while exploring the city and its cuisine.

Finally, Stam was asked whether it was a conscious choice to employ only women at her studio. While unintentional, she said her eight female collaborators were the best at what they did and that’s why they were hired. They once had a good male designer (from Australia) working for them, but following that a “not-so good one.” The latter was “eaten by the lionesses.” At this, the crowd laughed. 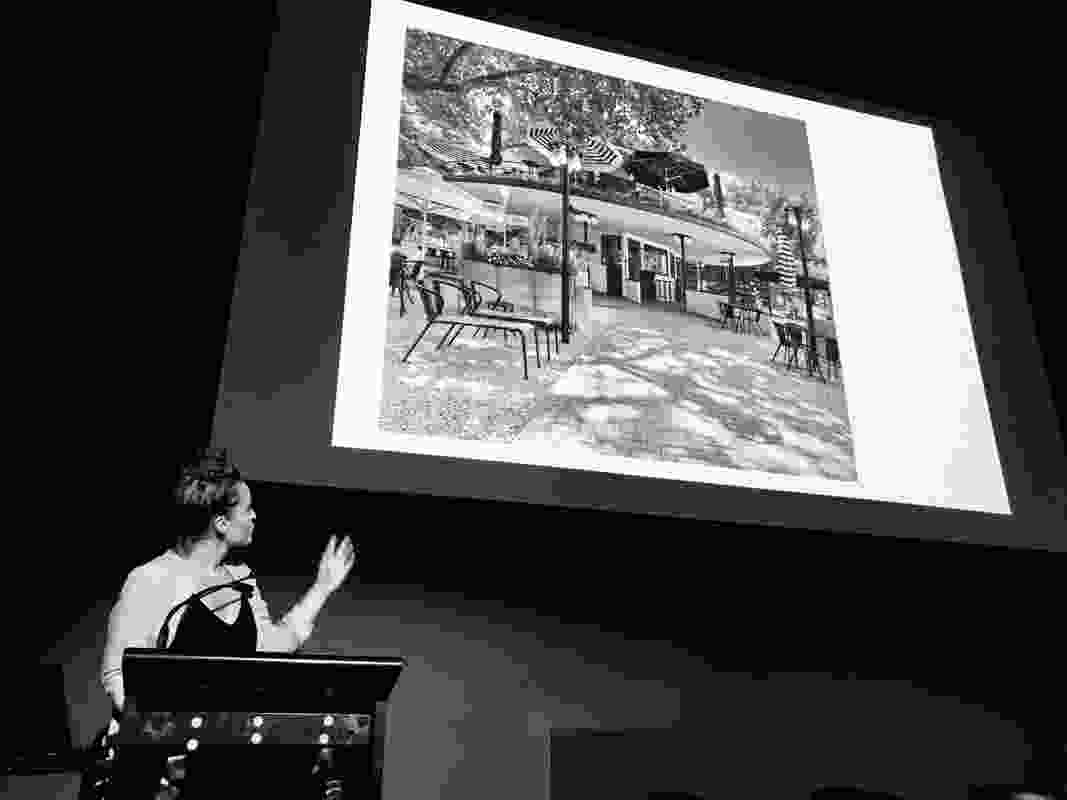 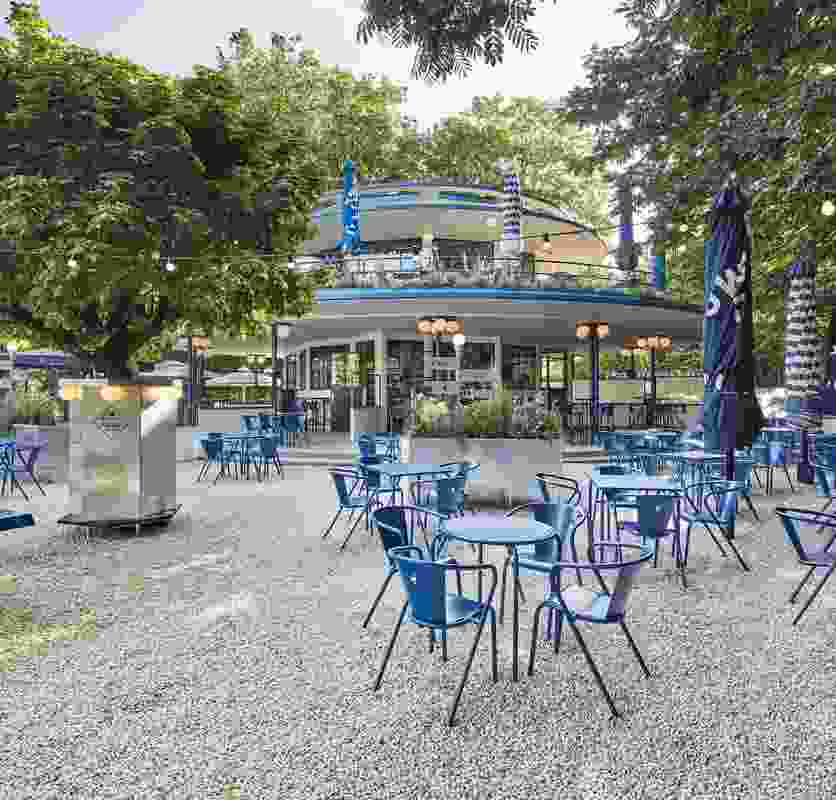 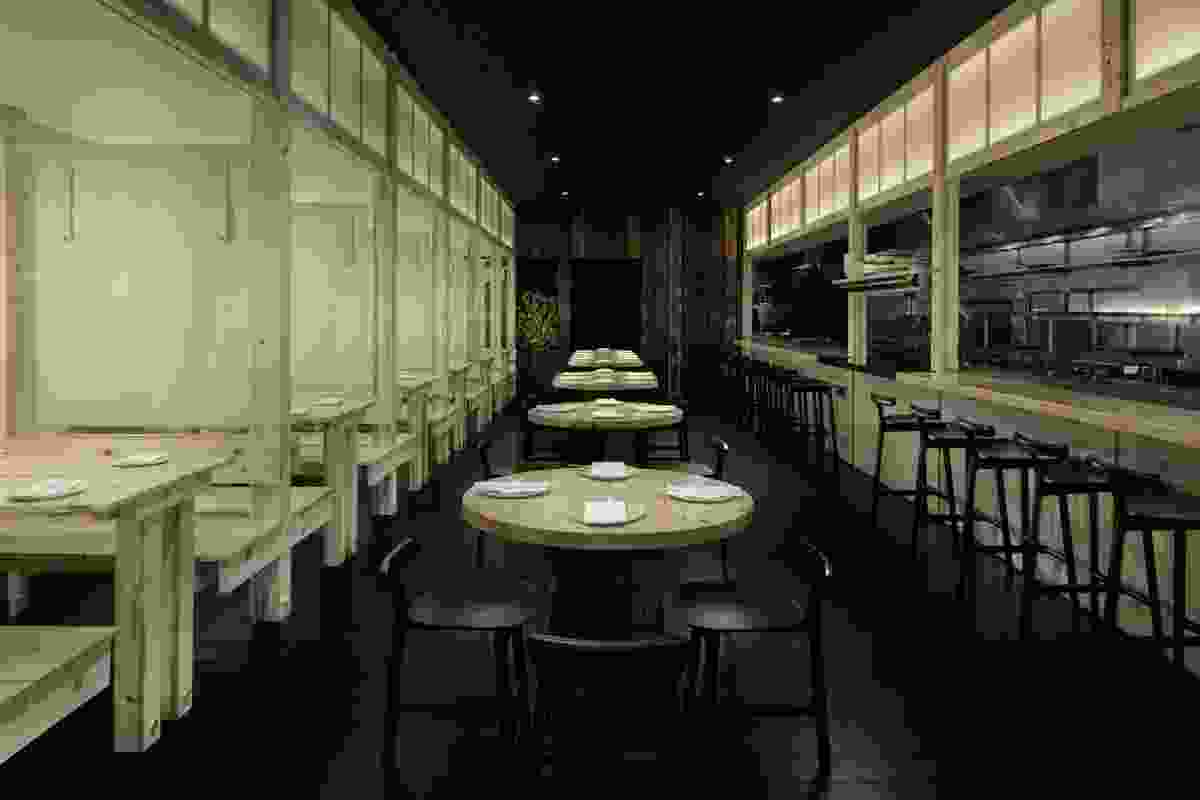 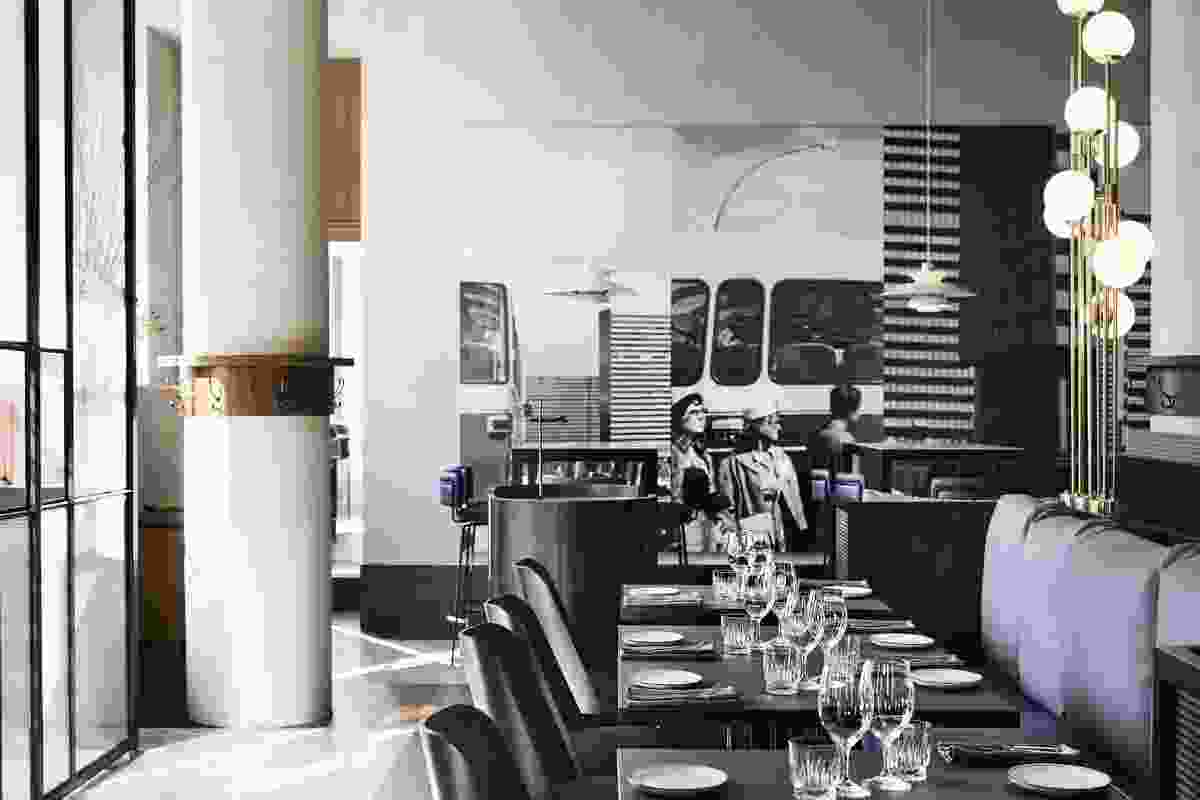 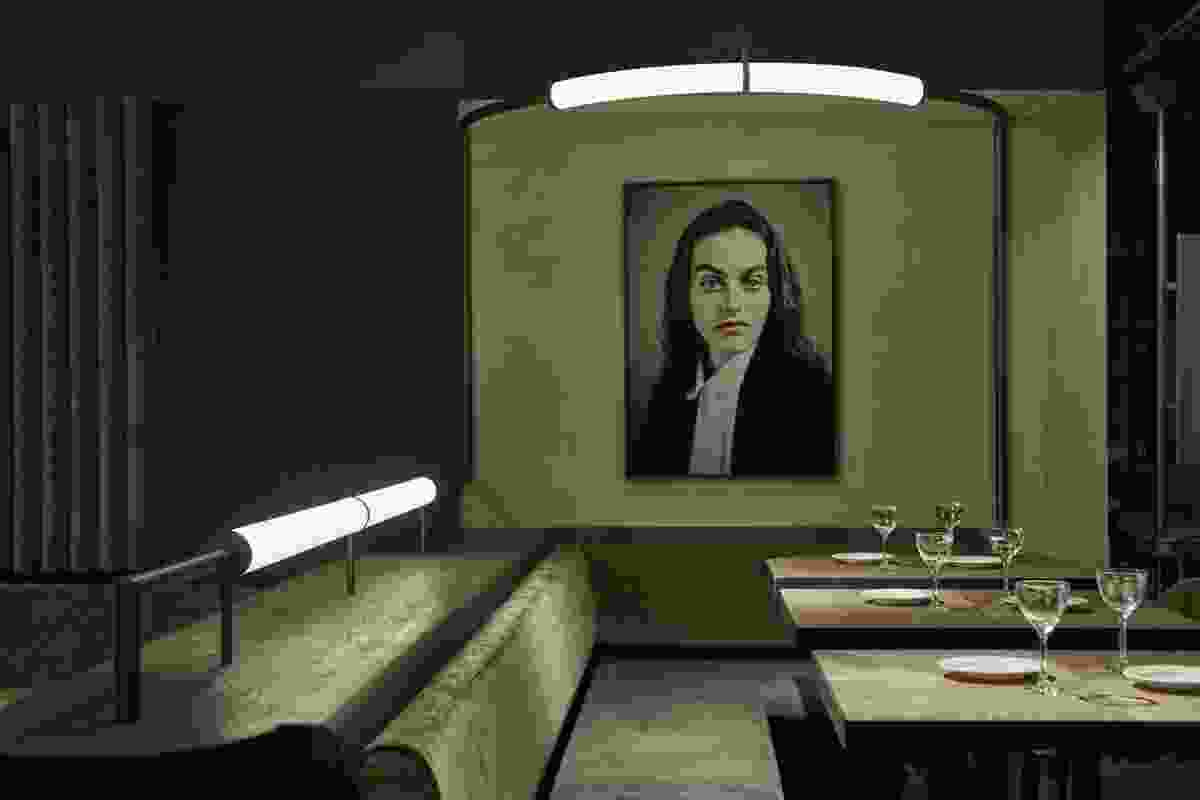