Dr Vivian Mitsogianni has excelled in all areas of academic life – teaching, research and leadership. More distinctly, she has sought ways to combine these fields of endeavour. Her teaching and research have converged seamlessly with an ideas-led architectural practice and been deeply informed by her own personal explorations in design since she established M @ Studio Architects almost two decades ago. The practice won the inaugural competition for the NGV architecture commission which, when realized, attracted critical acclaim and public approval.

Vivian has played a much greater role at RMIT University than that of an exemplary architect for students to look up to. As head of architecture since 2013, she continues to foster opportunities for other architectural studios to teach in the RMIT program or to become students and embark on design-based research. She has been a core member of the supervisory team for RMIT’s practice-based PhD program, and her doctoral students have included luminaries of the profession in Australia and abroad, including a referee for this award.

She is a powerful voice for design and education, as demonstrated by her work in co-editing the 2015 book Studio Futures: Changing Architectural Trajectories in Architectural Education. Lastly, Vivian has proved a compelling manager, winning the RMIT vice-chancellor’s leadership award for “progressing the discipline with authority and humility while helping others to be the best self they can be.” 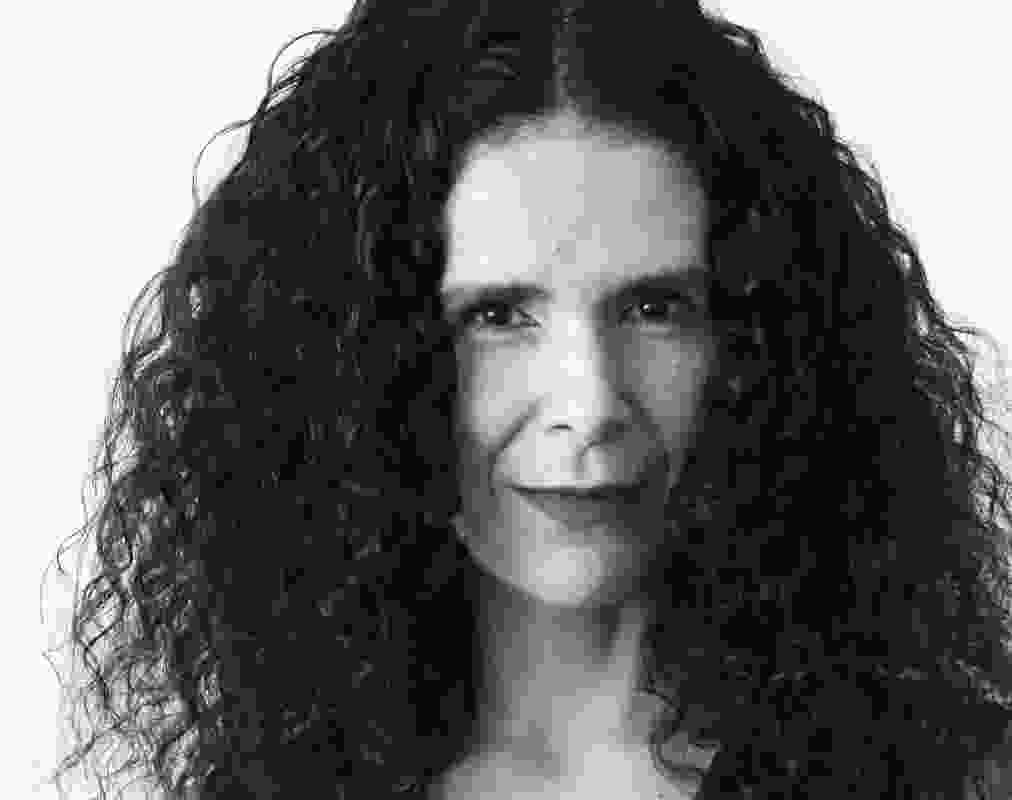