The Australian Institute of Architects has announced the winners of the 2019 Tasmanian Architecture Awards.

There were 40 entries to the program this year, with the shortlisted projects covering a range of building types – from a major art gallery expansion to small coastal houses.

The Devonport Living City Stage 1 project – a multi-purpose facility containing a library, a function and arts centre, a food hall and council offices – was among the biggest winners on the night, winning both the Alan C Walker Award for Public Architecture and the Dirk Bolt Award for Urban Design.

Winners of awards and named awards will now progress to the National Architecture Awards, to be announced on 7 November 2019. 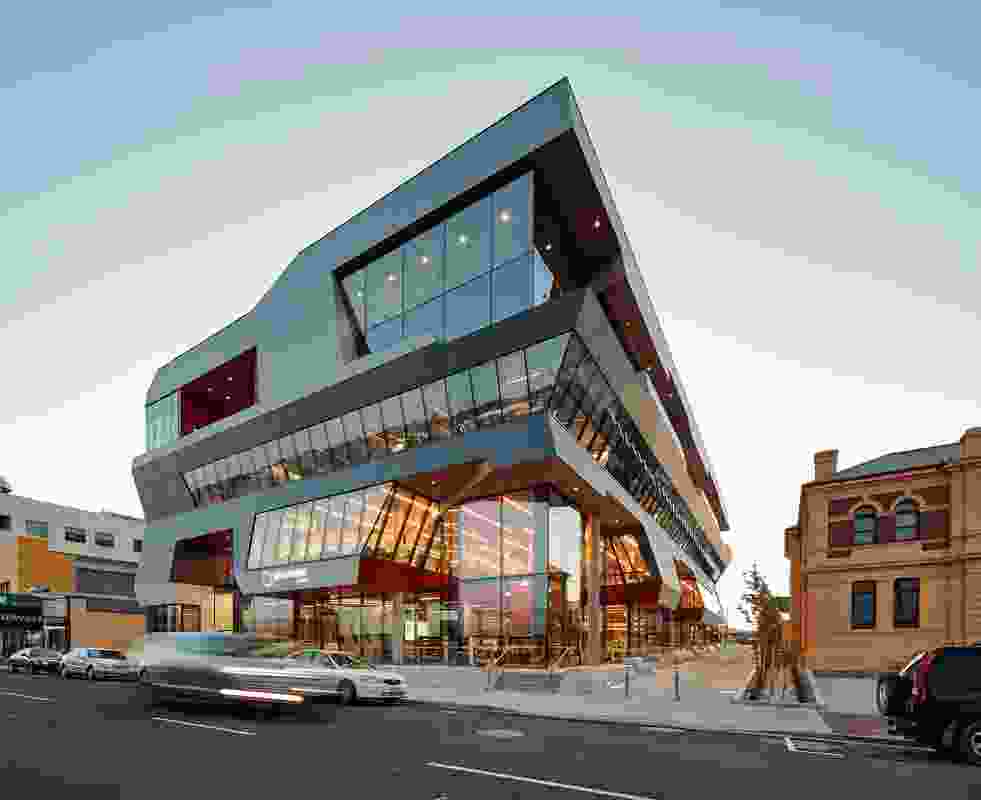 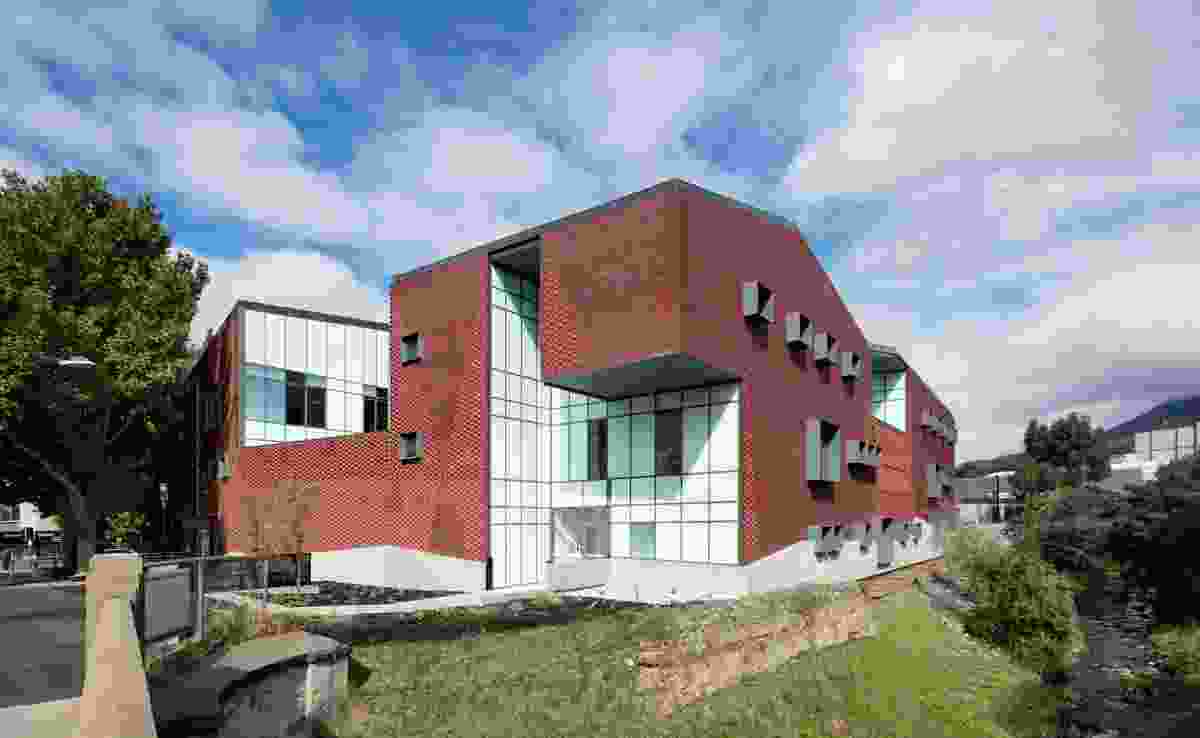 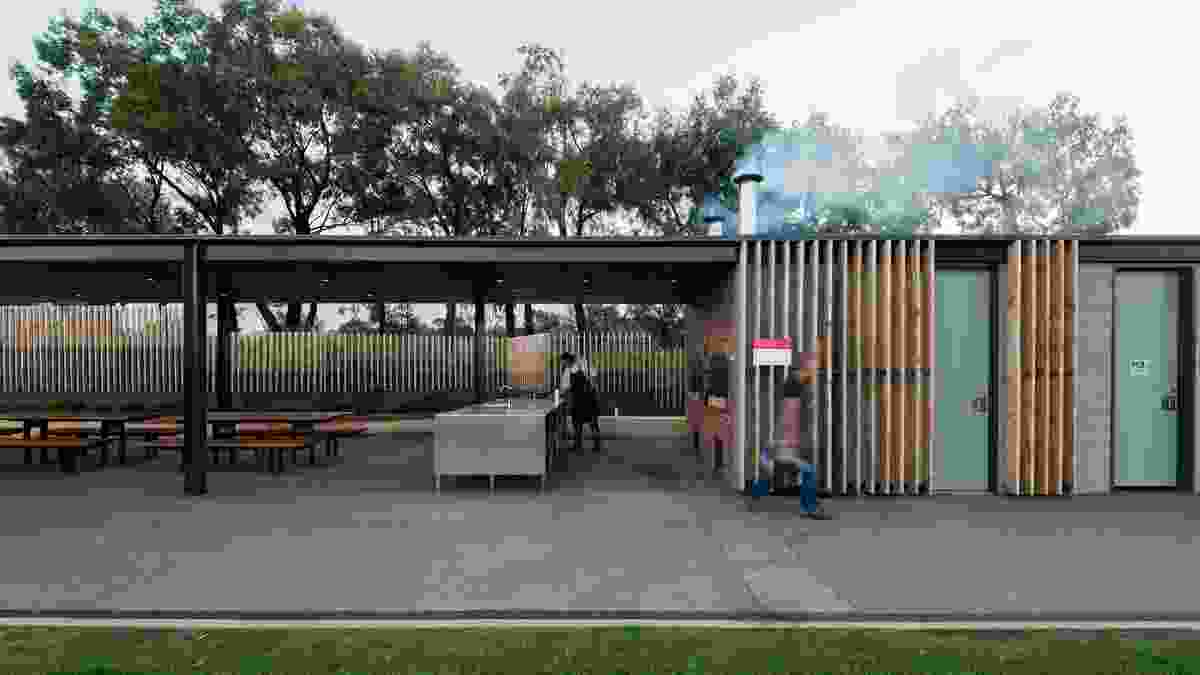 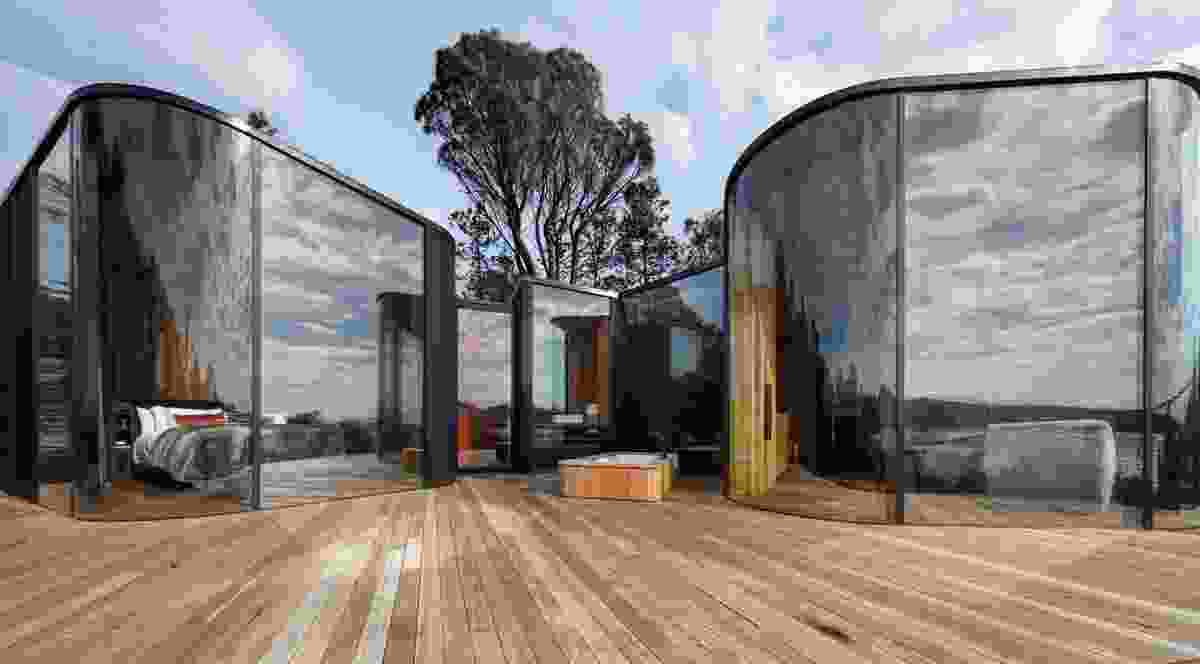 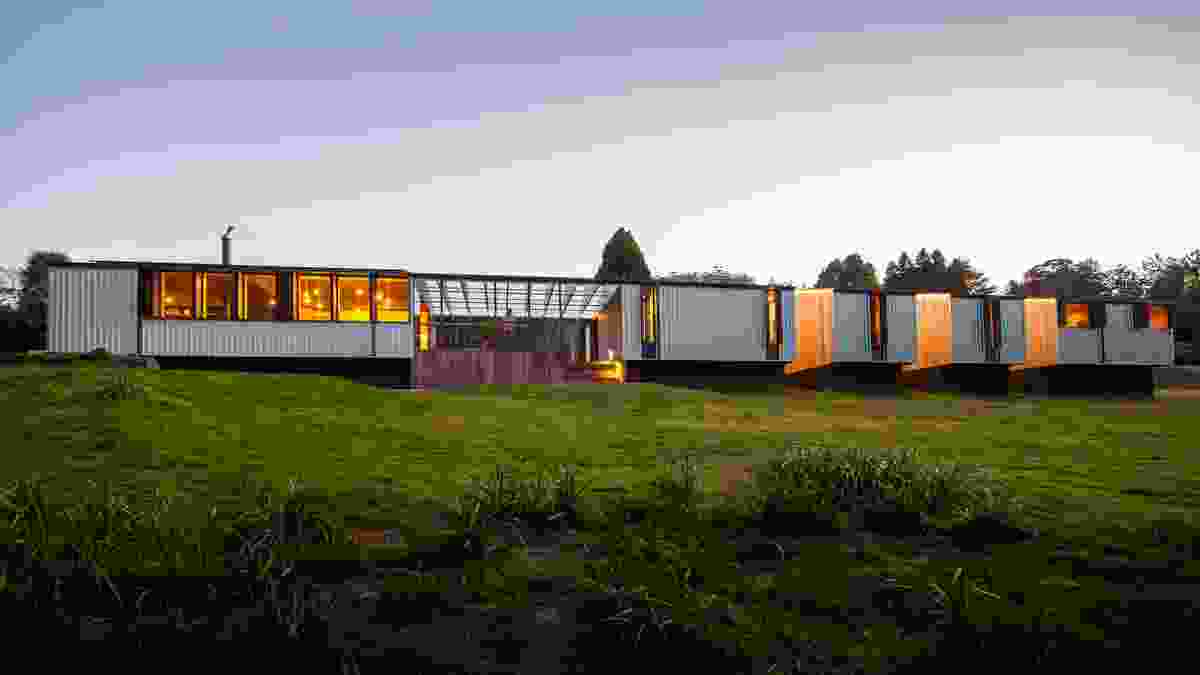 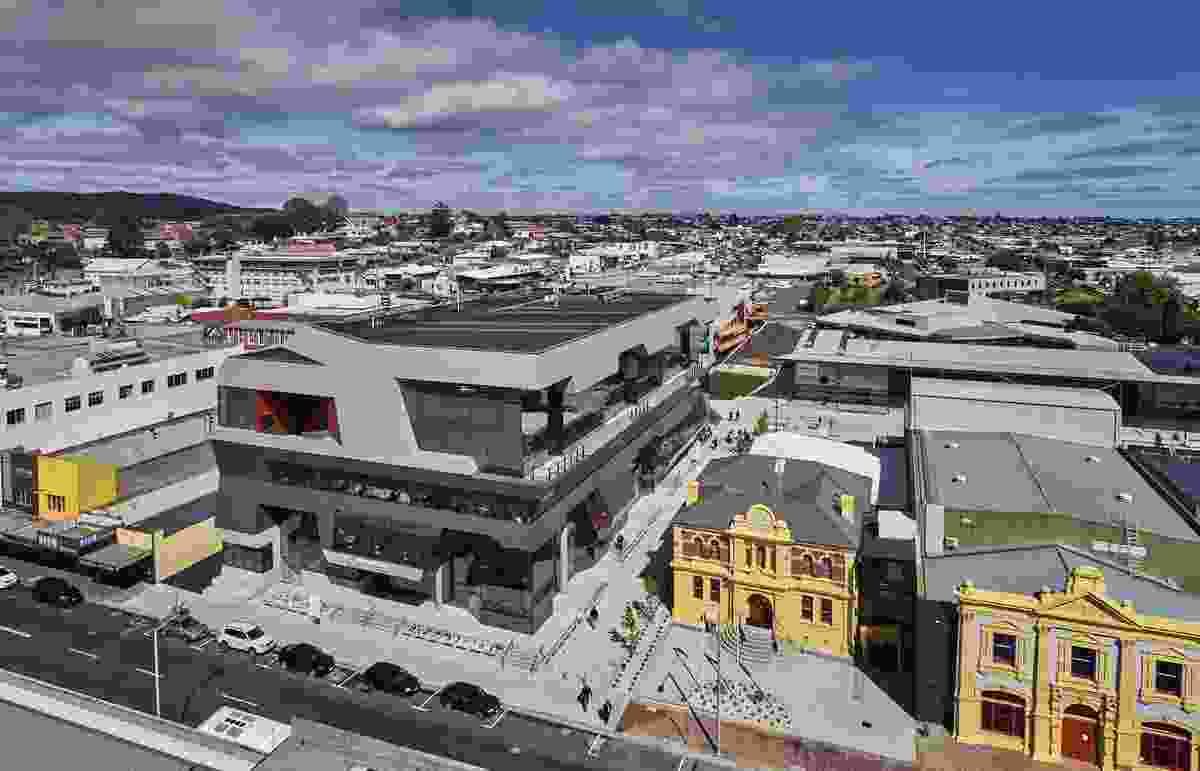 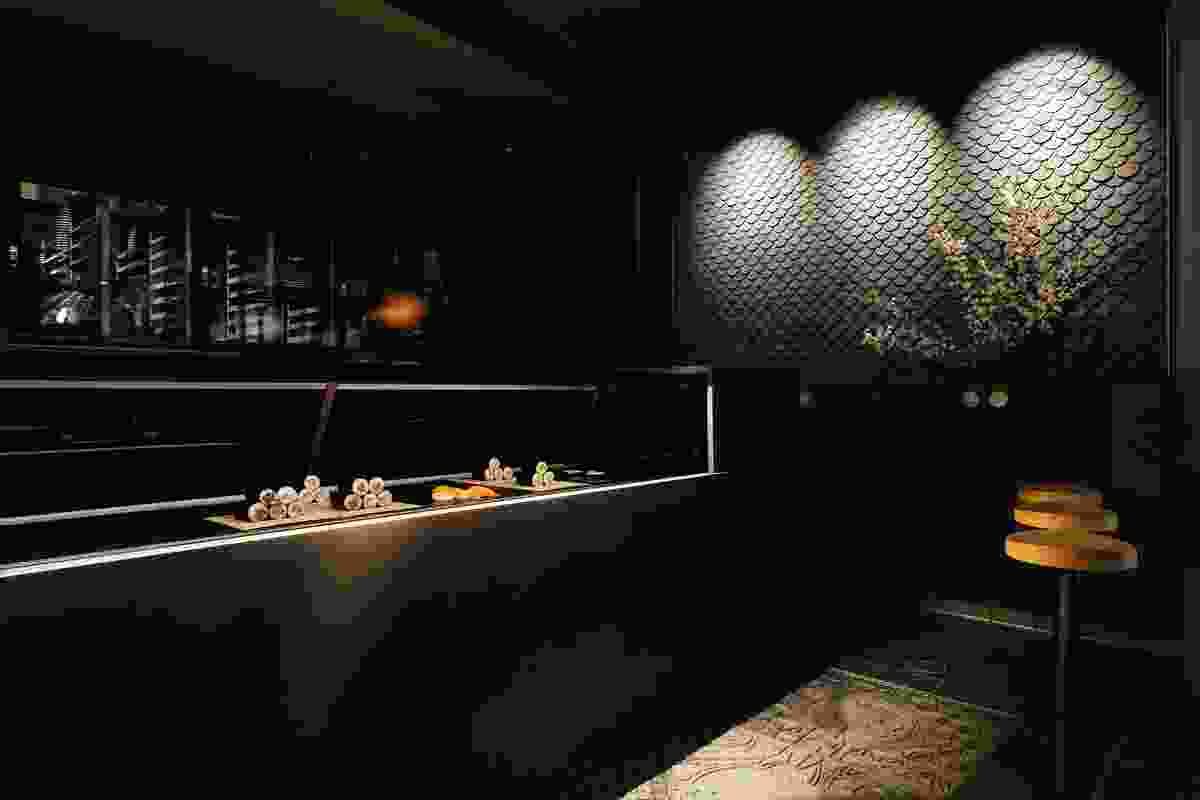 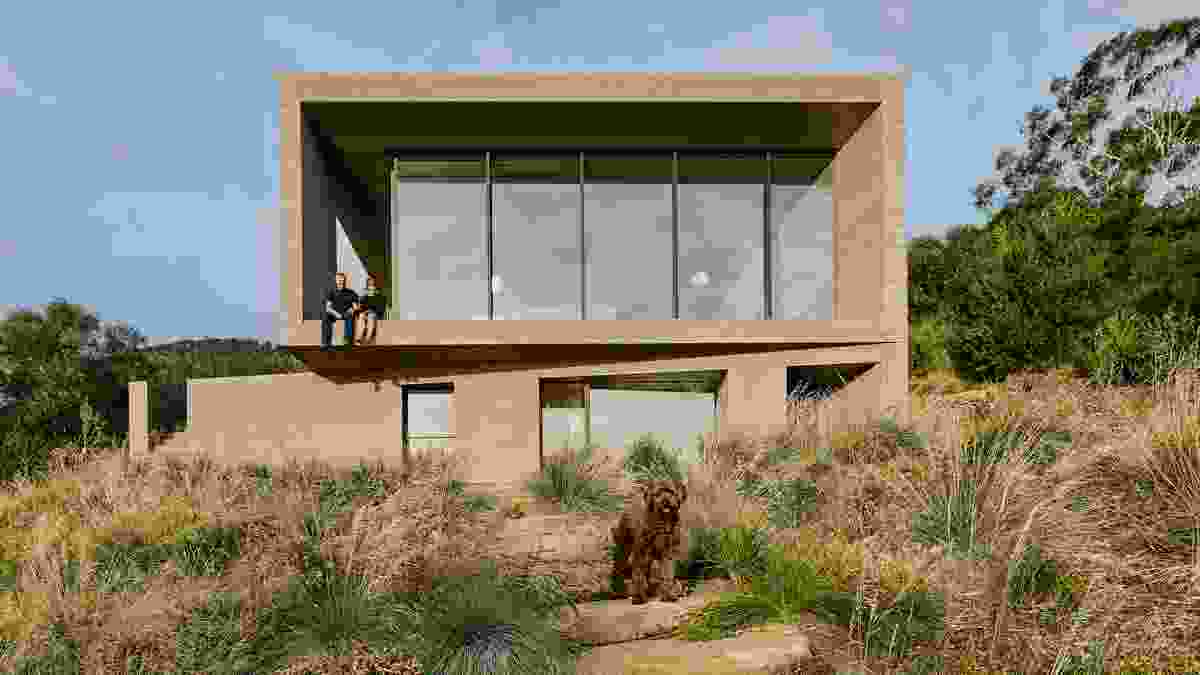 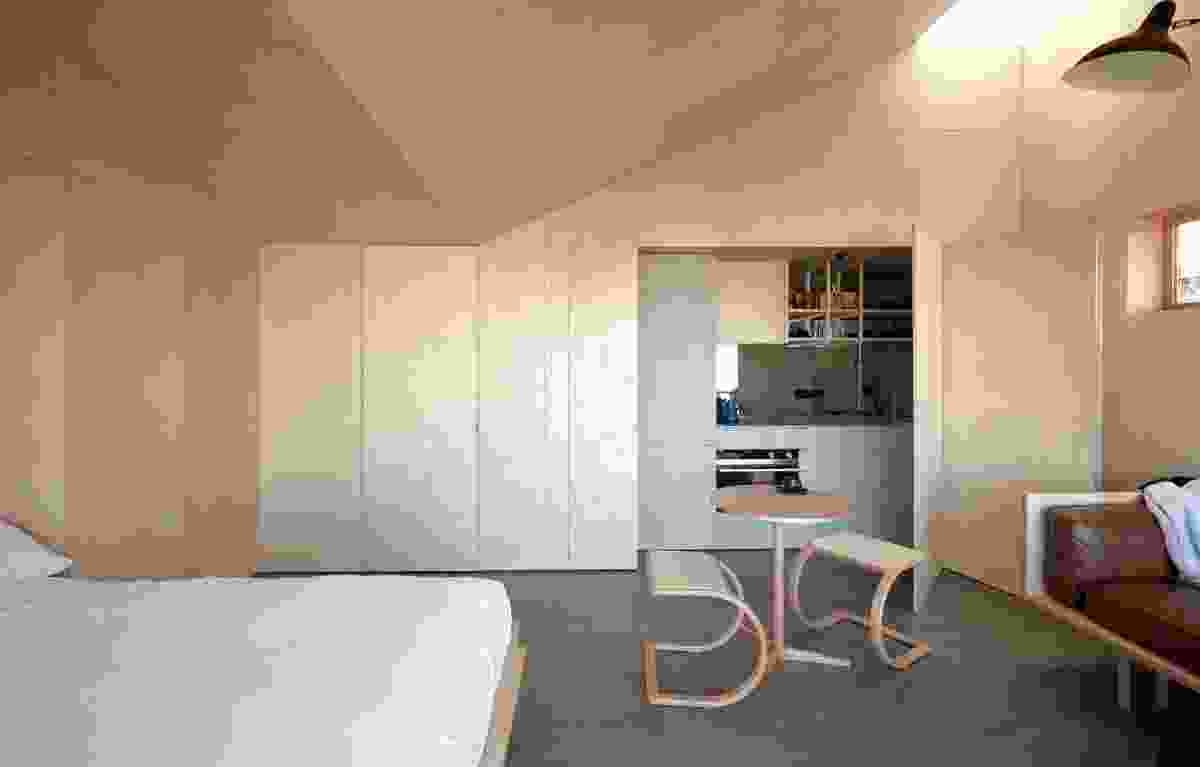 The Bae Tas by Workbylizandalex. 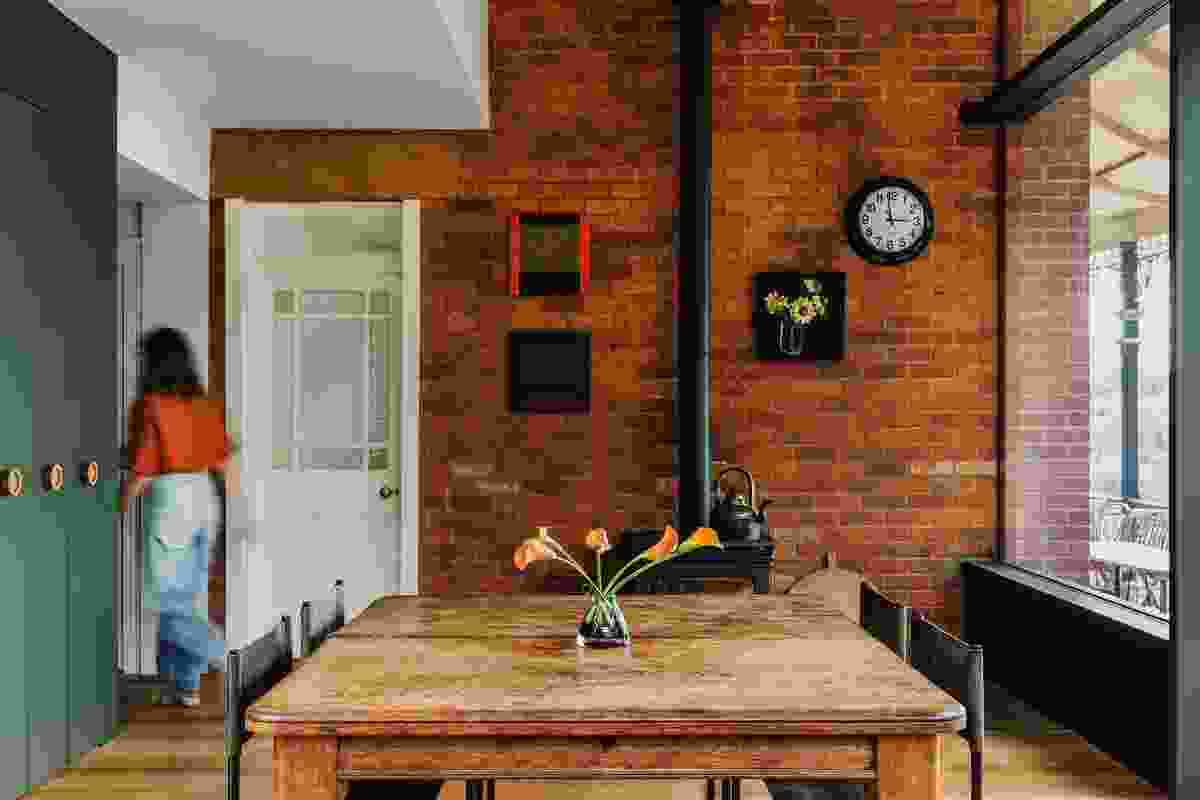 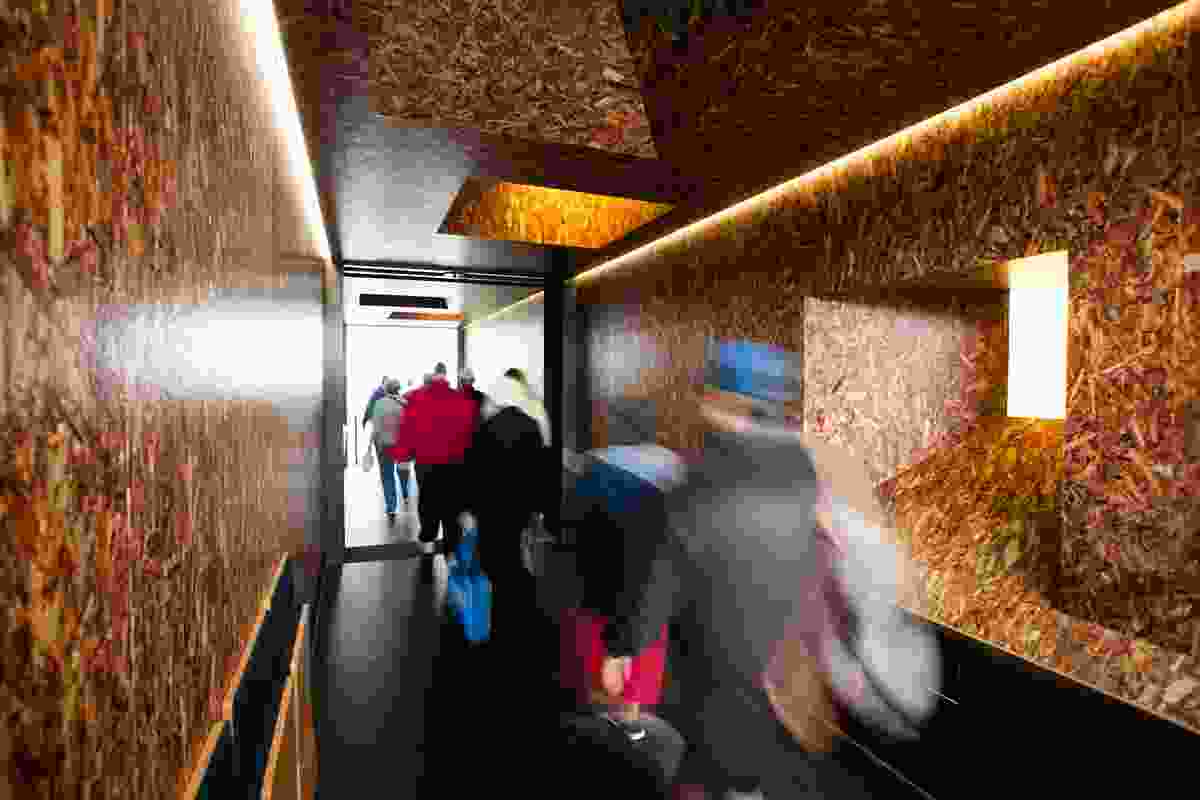 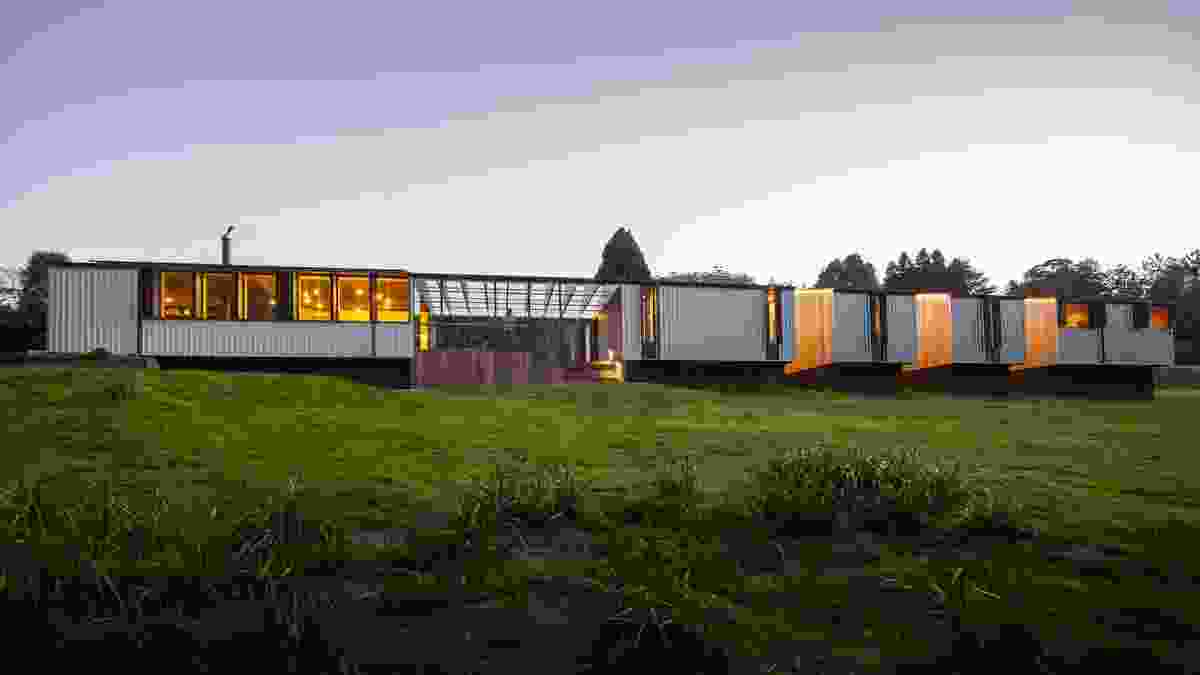 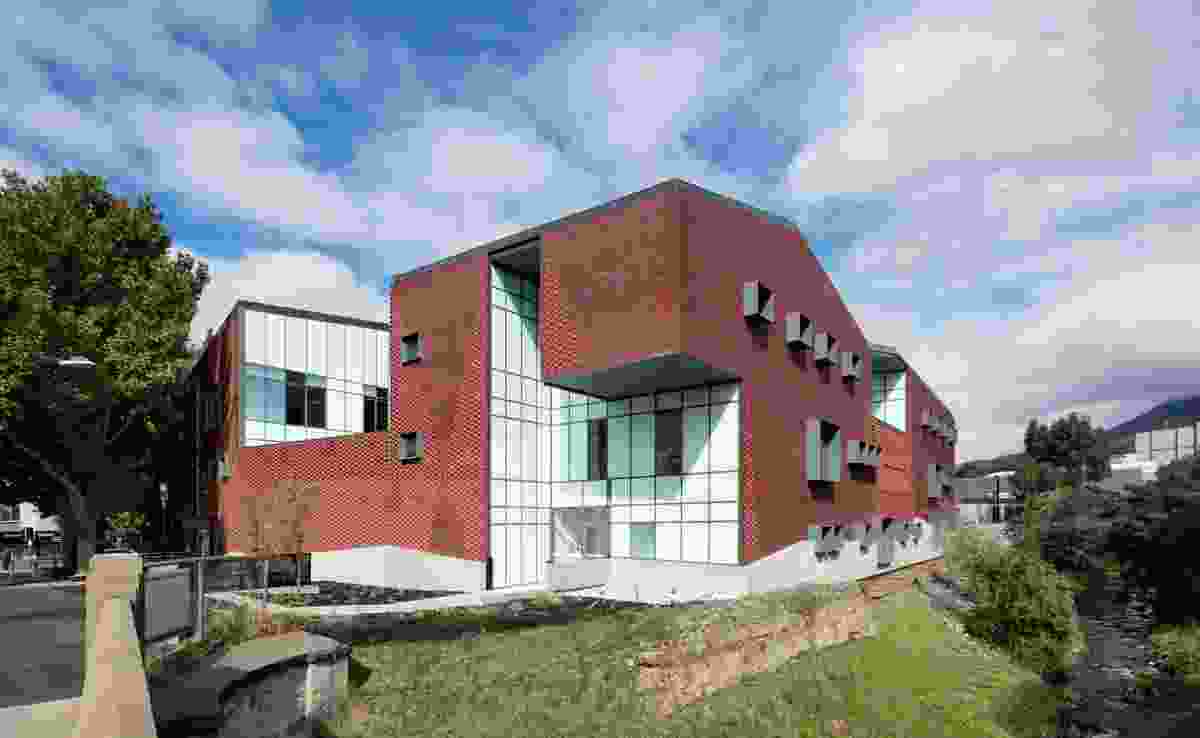 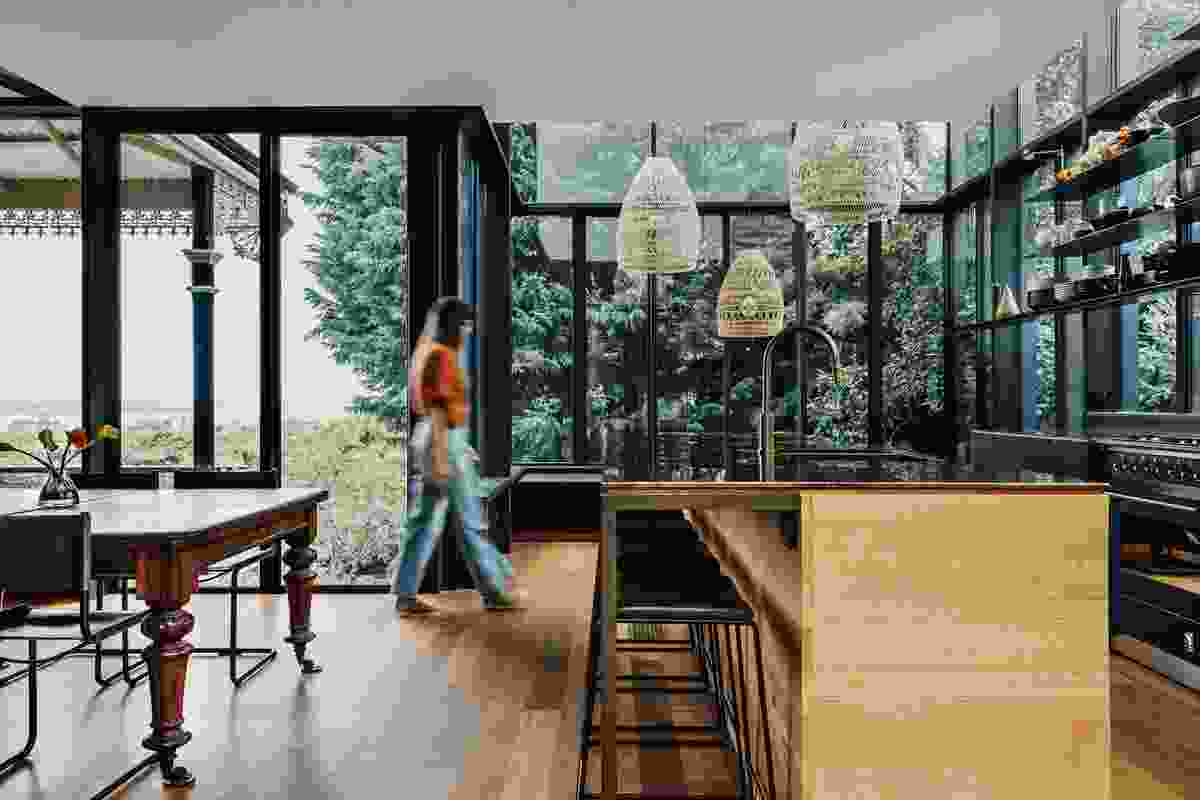 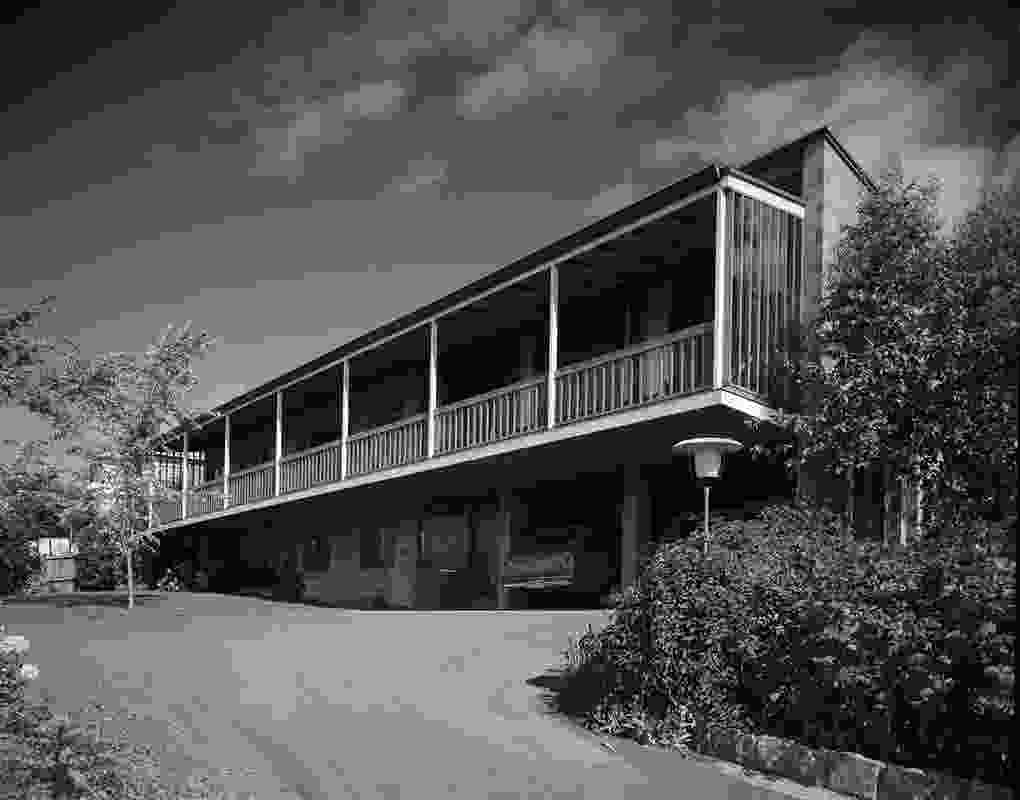 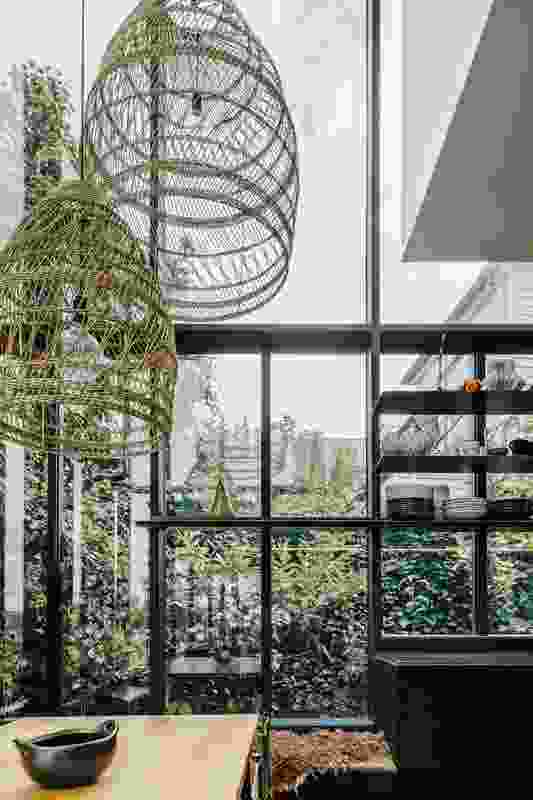