A template for school design that has been used to produce 10 schools in Melbourne’s burgeoning outer suburbs has won the top prize at the 2019 Victorian School Design Awards.

Conducted by the Victorian School Building Authority, the awards were open to architects and principal designers of government schools completed in recent years.

Architectus and K2LD Architects were presented with the Minister’s Award for the Growth Areas School Project, which involved 10 new schools in growth areas on greenfield sites.

The project, according to the Victorian government, was a “test for future programs to bundle particular greenfield projects together. The challenge was to create a common design that would deliver value, but was flexible enough to be tailored for the particular needs of individual communities and different resources needed by primary and secondary students.”

Mark van Enden, Architectus principal and national education sector leader, said, “The Victorian Growth Areas School Project will ensure that upcoming generations will learn in spaces that are comfortable, community focused, promote wellbeing and are nurturing for learners. The design was the result of a comprehensive community consultation strategy, to ensure we were meeting community needs including the provision of long-term resources for local families.” 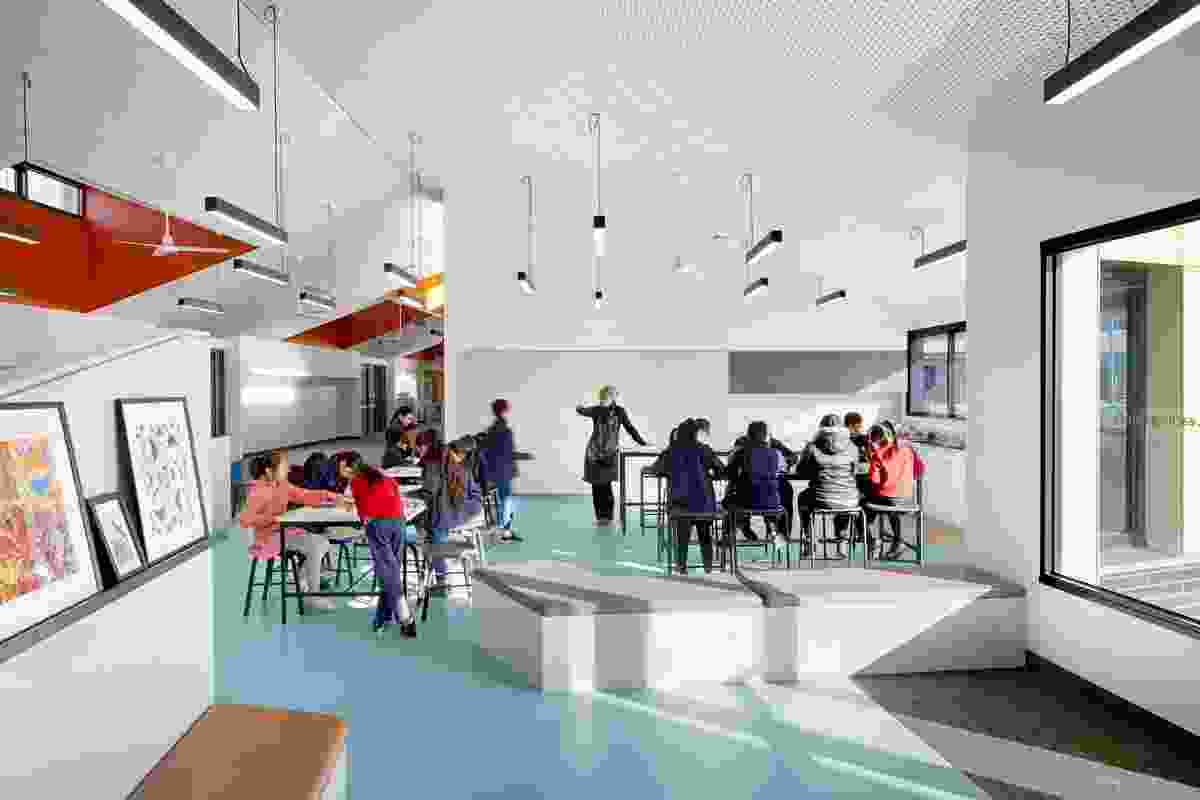 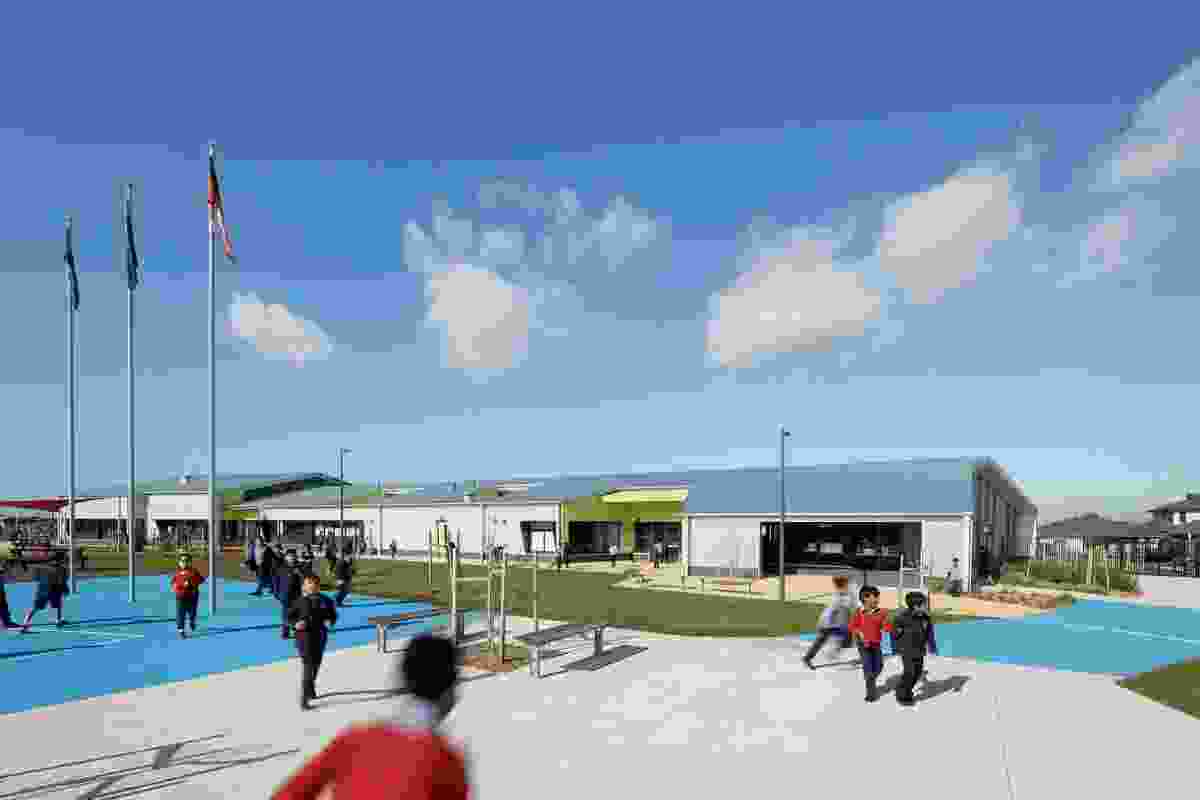 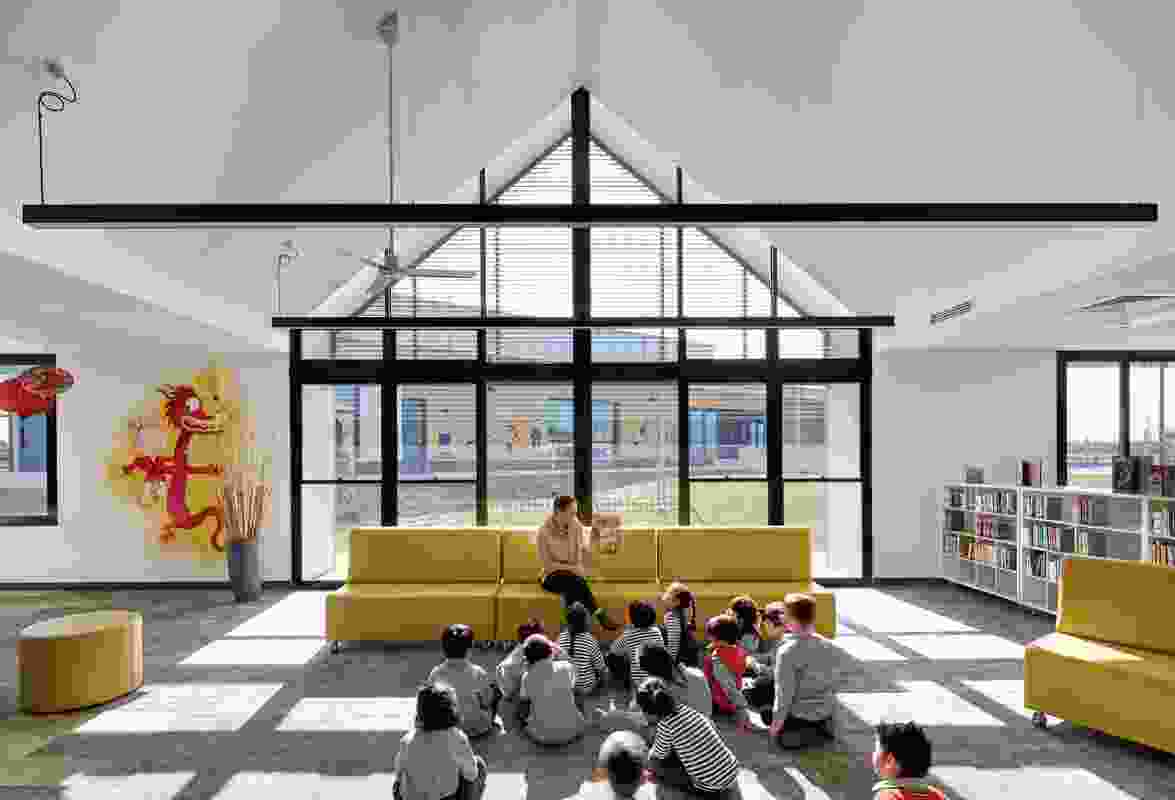 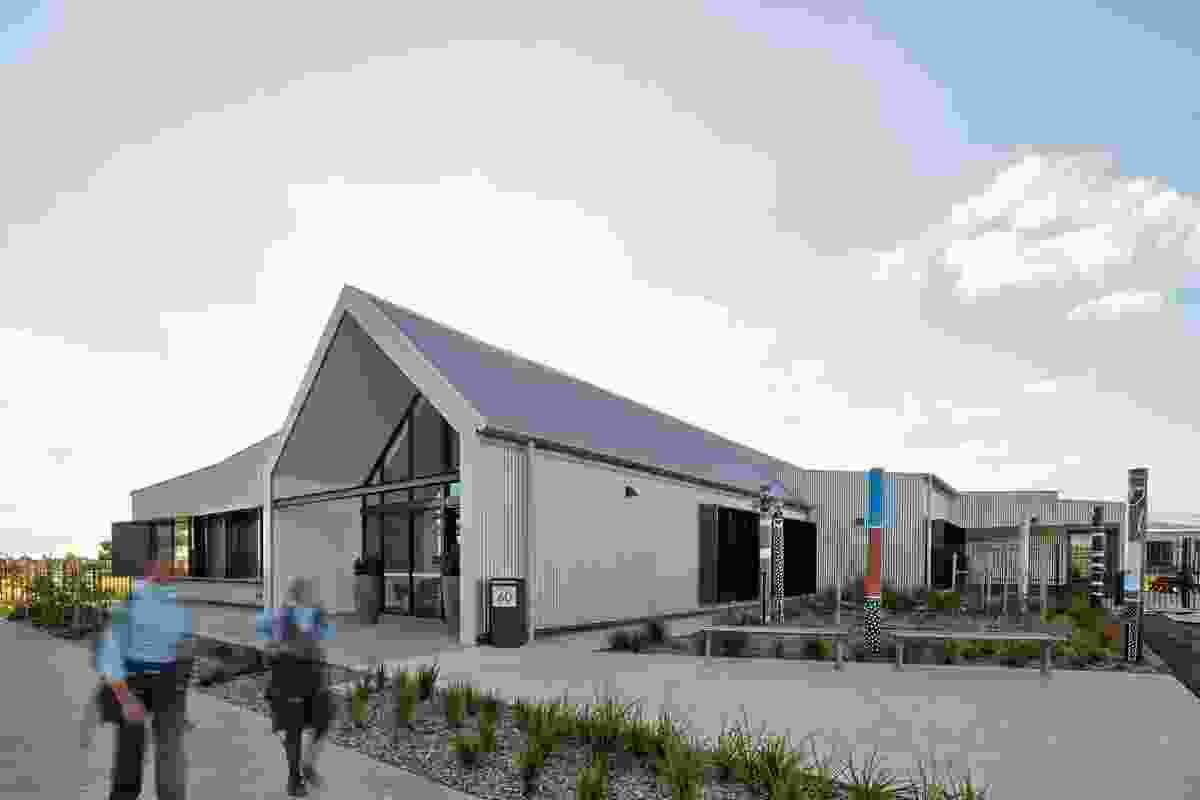 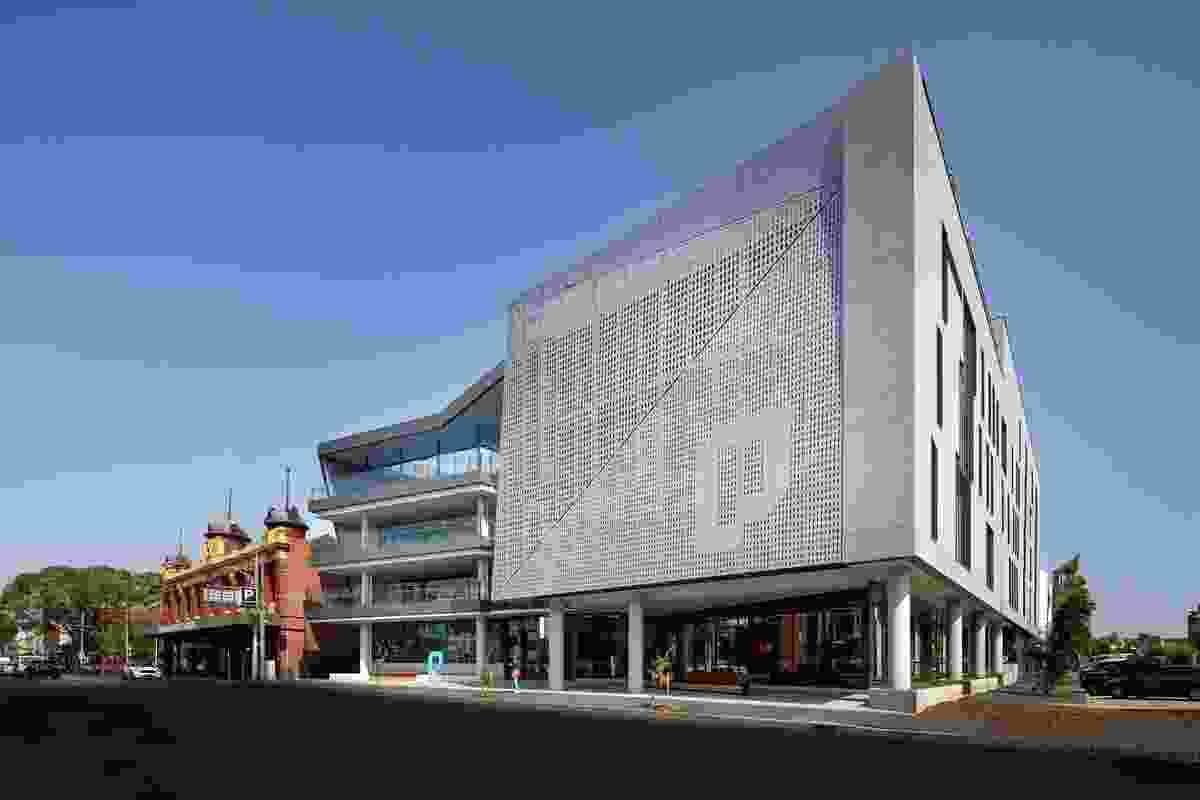 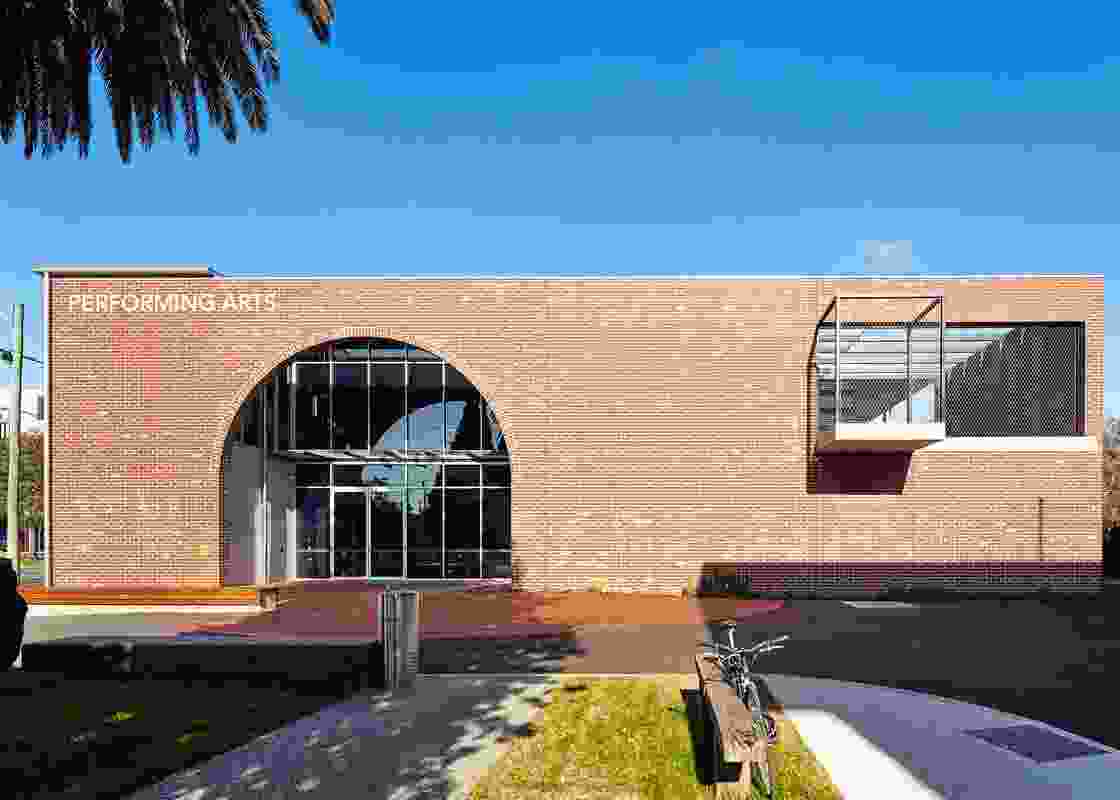