ClarkeHopkinsClarke has been selected to design 15 new schools in Victoria. The practice recently designed Brighton Grammar Middle School in Brighton.

Fifteen new schools worth $291 million will be built in Melbourne’s rapidly growing fringe areas by 2018, with architecture practice ClarkeHopkinsClarke part of the group selected by the Victorian government to carry out the project.

The schools will be designed, built, financed and maintained for 25 years under a public-private partnership program. The state government announced in its May budget that a total of $73o million would be invested in school infrastructure over 2015/2016.

Data released by the Australian Bureau of Statistics showed that between 2013 and 2014, seven of the top ten growth areas across Australia were in the outer suburbs of Greater Melbourne. The data identified South Morang (bordered by Epping North and Mernda South) as having the largest number of new residents in the entire country, with over four thousand new residents over the year.

According to ClarkeHopkinsClarke, each school will be customized to suit the surrounding communities with music, physical education and art facilities. Community facilities will also be a key element in the school designs to ensure that they can also serve as hubs for nearby residents.

“Schools are no longer 9am to 3pm zones; these have capacity to support a wide range of community groups and initiatives when equipped with quality amenities,” said ClarkeHopkinsClarke partner Wayne Stephens.

Work on the projects is set to begin later this year, and eight of the schools have been fast-tracked so that they’ll open at the beginning of 2017, while the rest will open early in 2018.

ClarkeHopkinsClarke was selected as part of the Learning Communities Victoria consortium, which includes Jeavons Landscape Architecture as well as construction firms, a facility management organization, an education consultant and community program providers. The consortium was named as the state government’s preferred bidder to enter final negotiations.

Recent education work completed by ClarkeHopkinsClarke includes the Elizabeth Blackburn School of Sciences in Parkville and Brighton Grammar Middle School in Brighton, both of which were recognized at the 2015 Council of Educational Facility Planners Australasia (CEFPI) Awards. 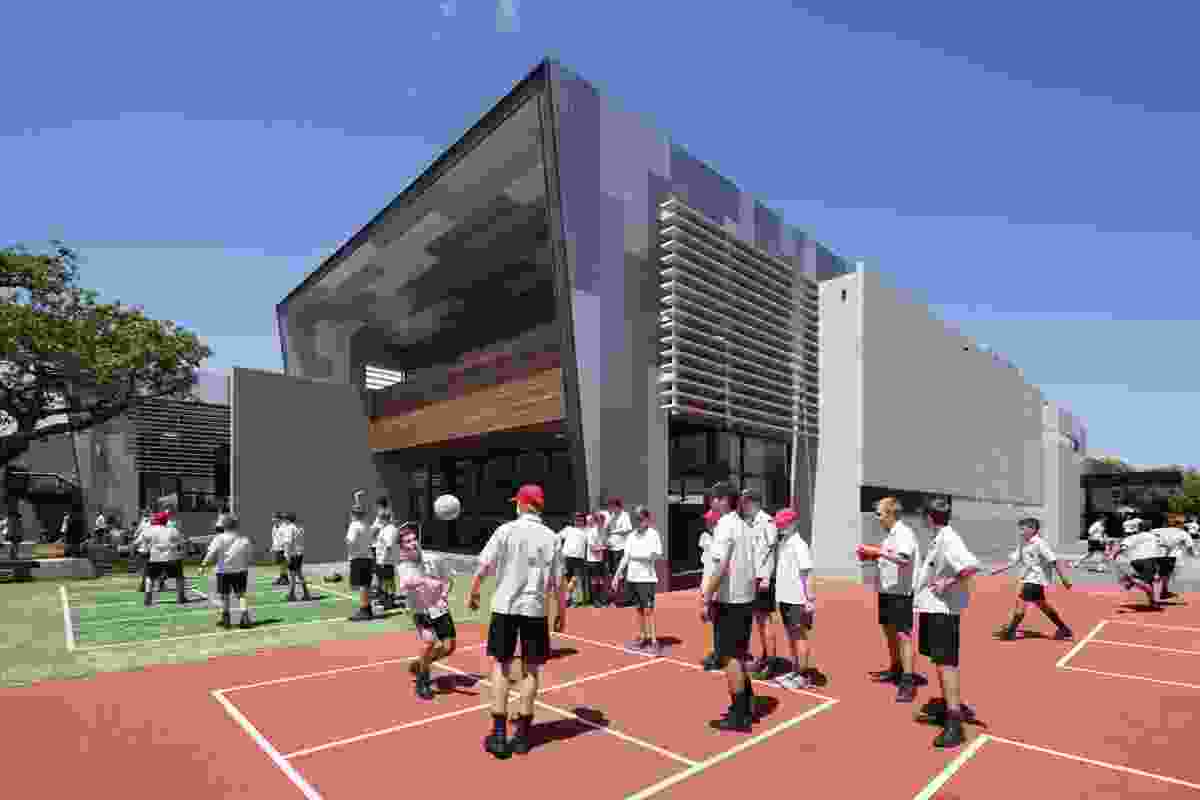 ClarkeHopkinsClarke has been selected to design 15 new schools in Victoria. The practice recently designed Brighton Grammar Middle School in Brighton.