Danish architecture practice 3XN has been awarded the contract to design the new Sydney Fish Market, following a call for registrations of interest by the NSW government which attracted submissions from more than 60 Australian and international design studios.

3XN will lead a design consortium that includes its innovation arm GXN in charge of sustainability, BVN as executive architect, Aspect Studios as landscape architect and WallnerWeiss as public art specialist.

The Sydney Fish Market will be relocated from its existing location in Pyrmont to an adjacent wharf in Blackwattle Bay on Bridge Road in Glebe.

“The brief is to rejuvenate Sydney Fish Market and create a world class food and dining destination on the inner harbour that will be dynamic, sustainable, and sympathetic to the local area,” said UrbanGrowth NSW head of projects portfolio, Barry Mann.

The new market will be more than double the size of the existing market, with 35,000 square metres of floor space, including 15,000 square metres of retail space for seafood and fresh produce. The new development will also include outdoor seating for more than 3,000 people with a possible rooftop bar, as well as wharves with mooring spaces for fishing and recreational vessels.

The development will also restore public access to Wentworth Park, located opposite the proposed site for the new market.

“We are incredibly excited to be working with UrbanGrowth NSW and Sydney Fish Market to create not just an authentic fish market, but an iconic destination for Australia,” said Kim Herforth Nielsen, creative director and founding partner of 3XN. “We place people at the centre of any architectural response, with an emphasis on place-making to foster a strong sense of community.”

Draft designs of the new Sydney Fish Market will be released for public comment later this year. Construction is expected to commence in late 2018.

“3XN has done some remarkable work in waterfront locations around the world and we cannot wait to see what they have planned for this popular Sydney attraction,” said NSW premier Gladys Berejiklian.

The site of the existing Sydney Fish Market and car park is slated for redevelopment into mixed-use area. In November 2016, a spokesperson for UrbanGrowth NSW told ArchitectureAU, “The entire project area […] will be subject to a masterplanning process. We envision that the current Sydney Fish Market site will have a mix of retail, commercial and residential development. Where appropriate, some parcels of land in the district may be offered for sale or lease.”

The new fish market project is expected to cost more than $250 million. The NSW government said in a statement “the project cost will be offset by [the] mixed-use development on the site of the present fish market and car park.” 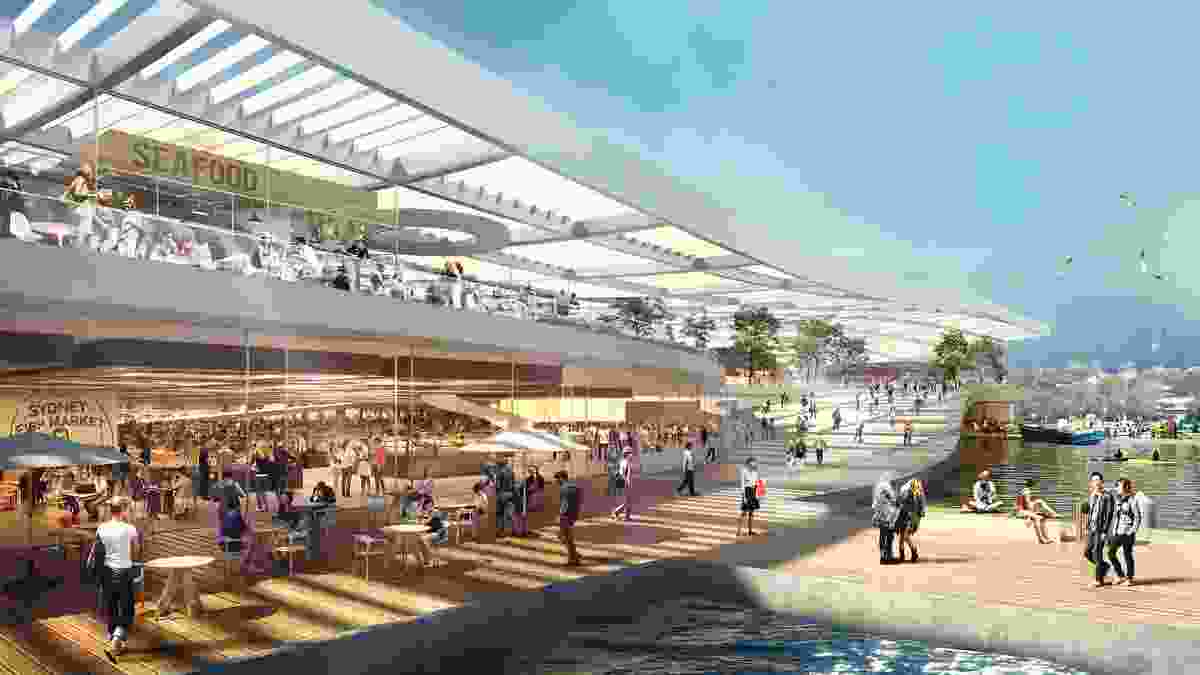 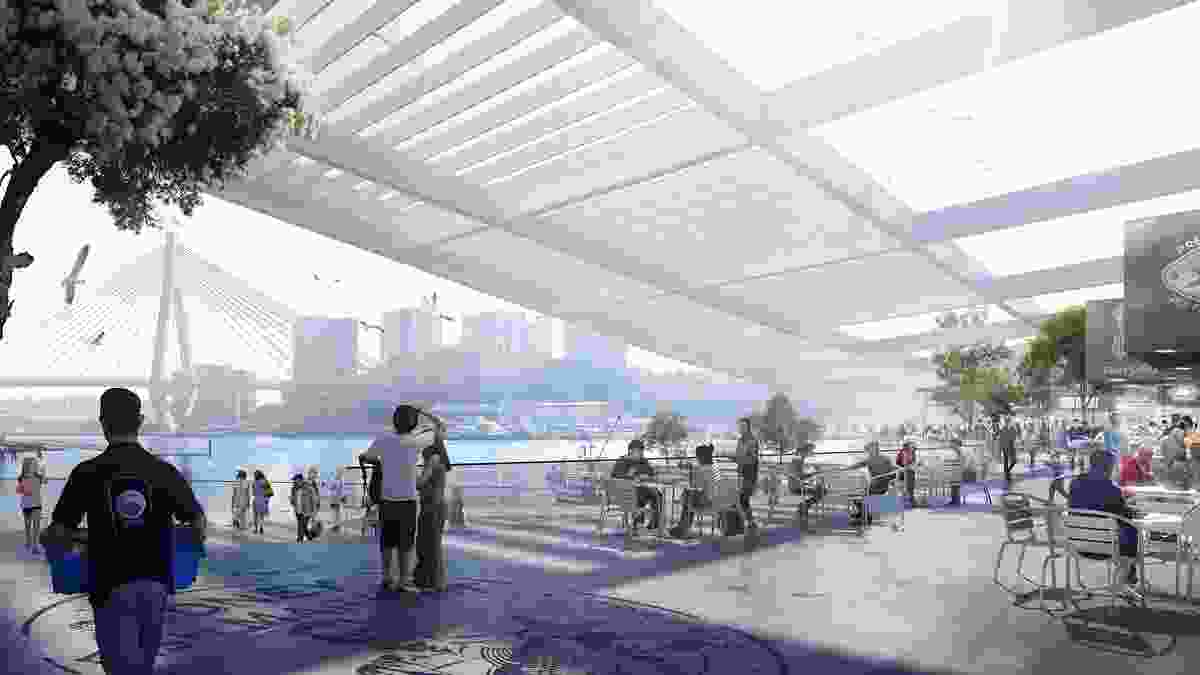