A new mixed-use building at UNSW Sydney is intended to become the new ceremonial and civic heart of the campus, under a design proposal by Danish architecture practice 3XN and Australian landscape architecture firm Aspect Studios.

The project will occupy a site at the north-east corner of UNSW Sydney’s Kensington campus, close to the bus terminus, and will be a gateway building and a welcoming point to the campus. It will sit adjacent to the Clancy Auditorium, which was recently refurbished to a design by Lahznimmo Architects.

The building will be home to centralized teaching and learning spaces, student facilities, administrative work spaces, a chancellery and event and exhibition spaces.

The architects said in a design statement the project “will form a new ‘global garden’ for cultivating knowledge, increasing learning, facilitating social connections and stimulating interactions amongst students and faculty - that will propel the university forward.”

At the ground level, the building will open up towards the north east, and visually connect to Gate 9, as well as the south west, which will connect it to the existing library and library lawn.

Internally, a central stairway will be used by both students and administrative staff in an effort to foster interactions. The lower levels of the podium will accommodate flexible student-led spaces and centrally allocated teaching spaces, while the upper levels will provide offices for administrative staff.

Externally, the project will have integrated landscape elements that fold up from existing library lawn to create an extended landscape, including self-led and spontaneous learning scenarios around High Street, Library Lawn and in transitional spaces.

The greenery will also extends upwards through the building with internal and external terraced landscapes. 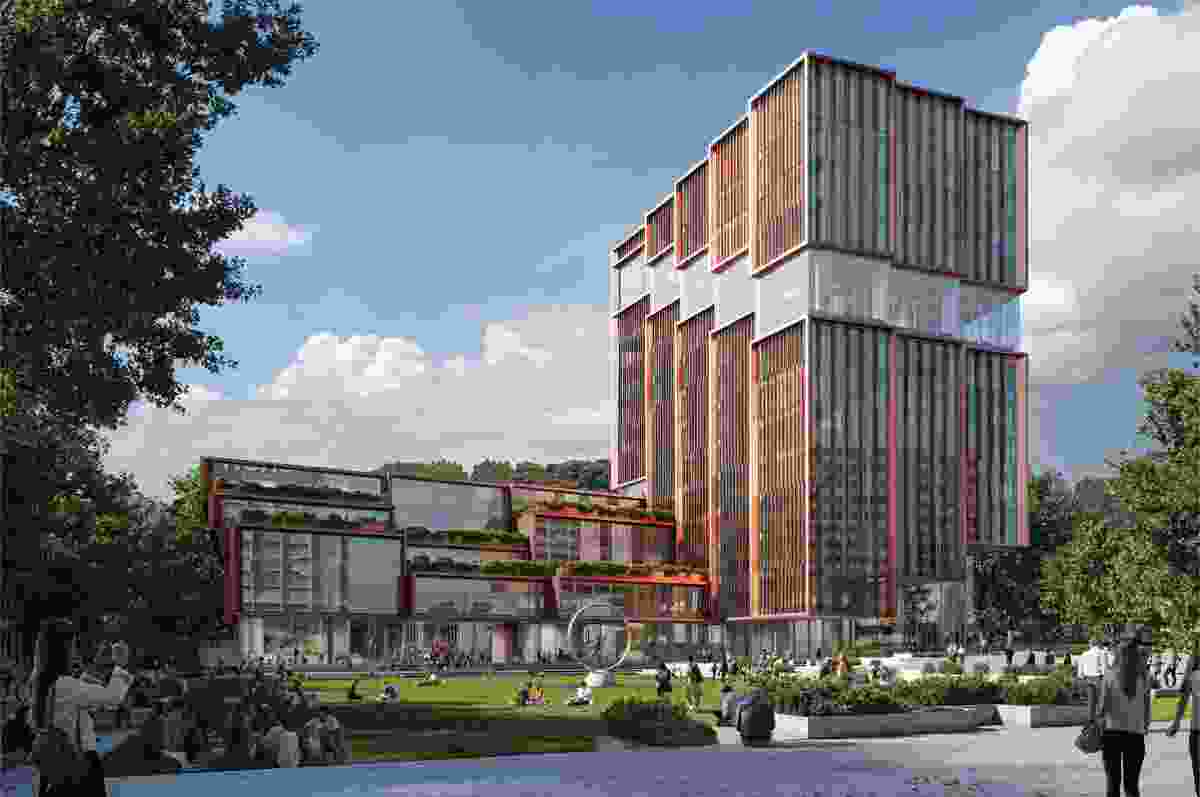 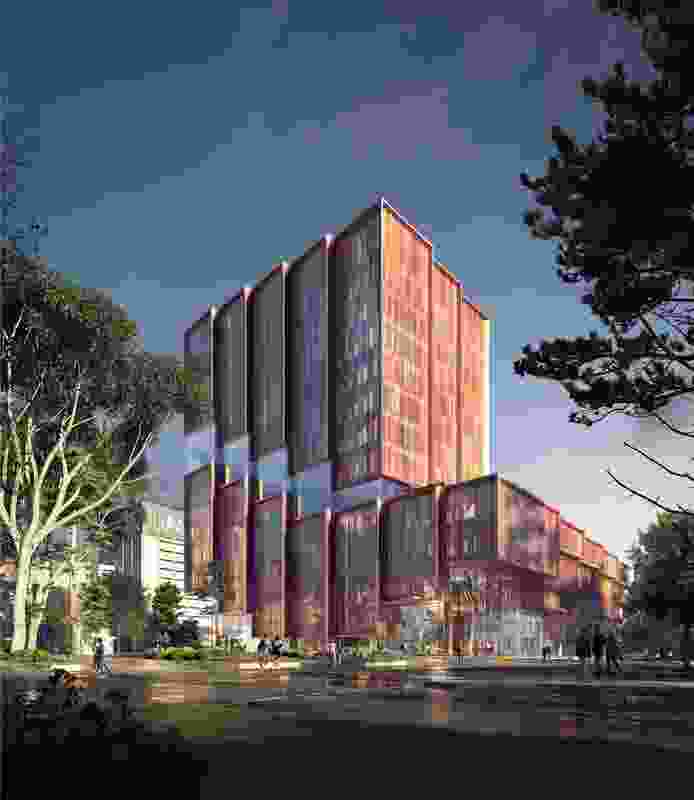 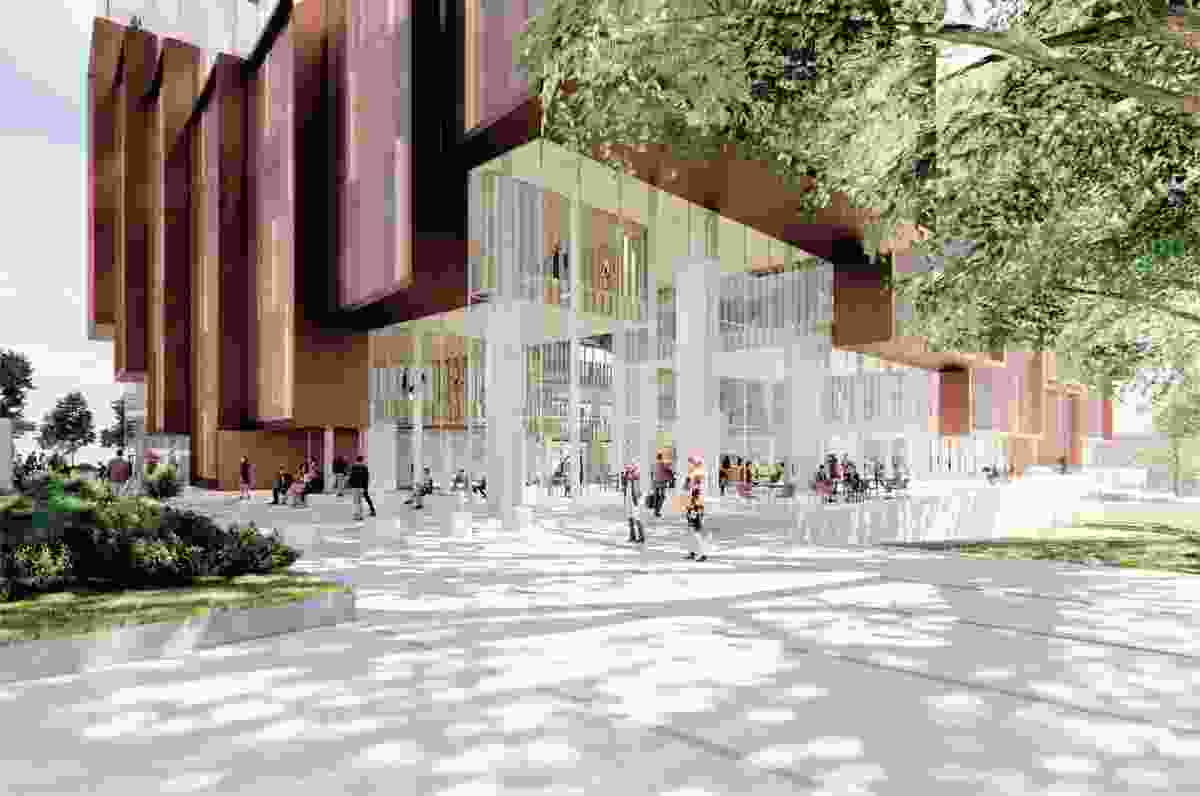 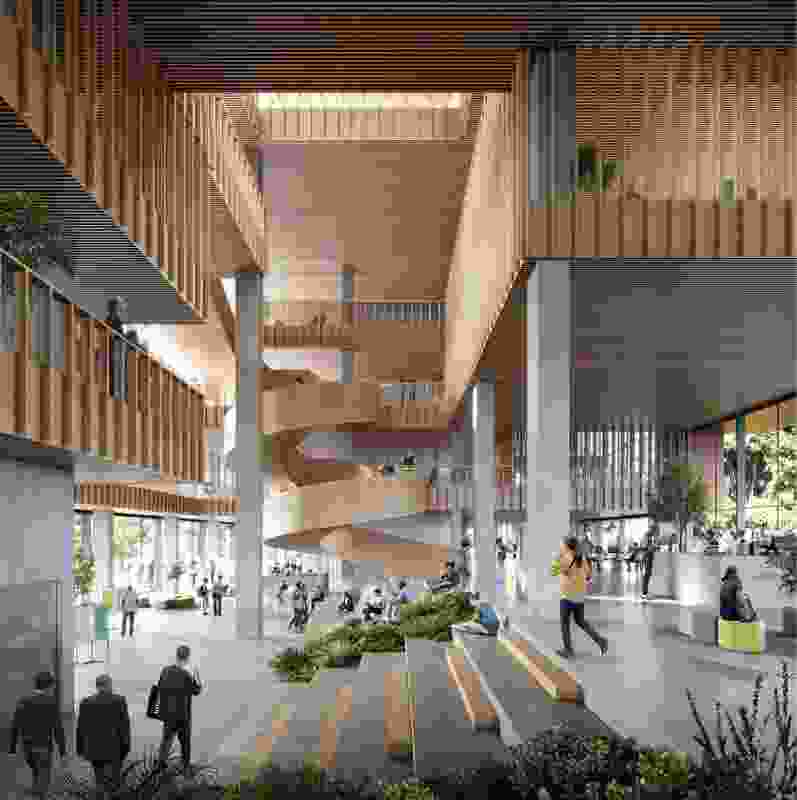